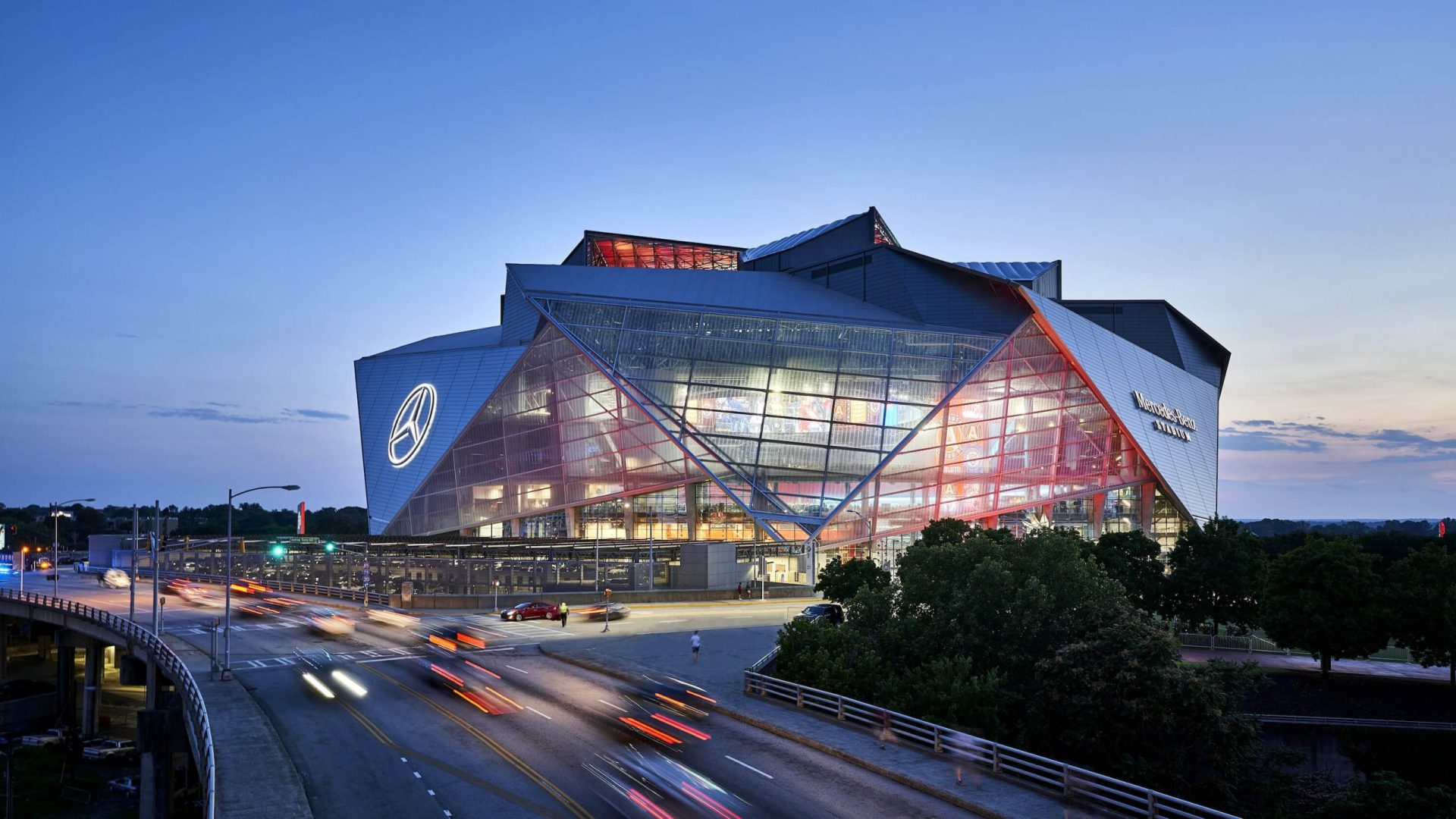 On Sunday, February 3, the New England Patriots will play the Los Angeles Rams in the most important football game all year: Super Bowl LIII. While most eyes will be on the action taking place on the field, a few might notice the stadium in which the game is being played.

This year’s Super Bowl will be hosted in Atlanta’s new Mercedes-Benz Stadium, an architectural feat both in terms of aesthetics and engineering. The building, designed by HOK architects, holds 75,000 fans (with a capacity to expand to 83,000) within a striking glass-sided façade that culminates with a roof that opens in good weather and closes in rain or snow.

Since opening in August 2017, this structure has entertained over 4 million visitors, but on Sunday it will take center stage to show the world what all the hype is about. Below, AD lists the five facts that, on paper, make this stadium stand out from any other in the world.

Find out more from Bilal