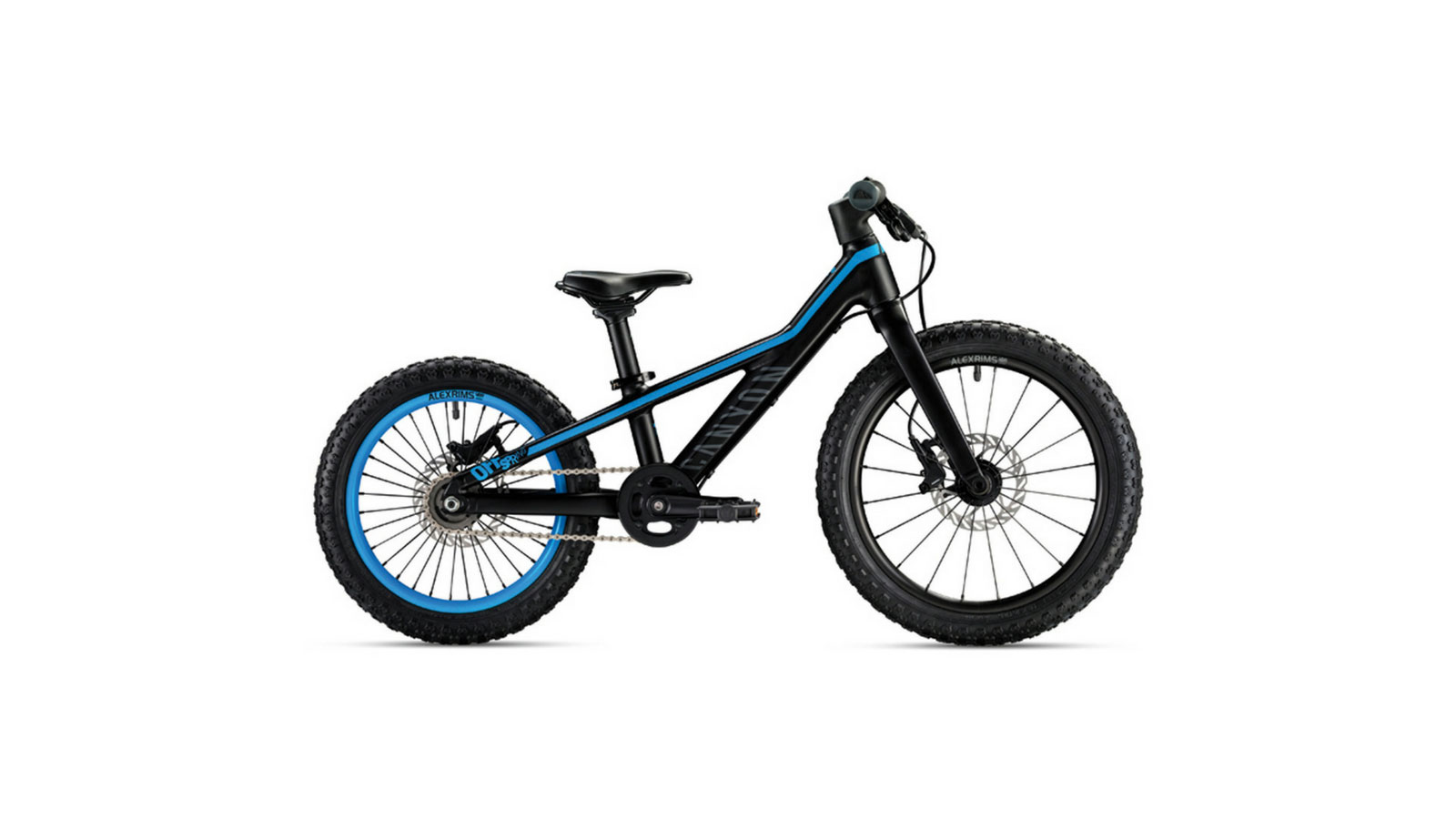 The title of honour “Red Dot: Design Team of the Year 2017” goes to Koblenz: the Canyon Bikes Design Team will be included in the “Hall of Fame” of international design for its consistent and unparalleled design performance.

This year alone, two bicycles were awarded the top award, Red Dot: Best of the Best.

The constant best achievements and new impetus in the industry will be honoured on 3 July as part of the Red Dot Gala, when the designers from Canyon will receive their trophy and thus the “Red Dot: Design Team of the Year 2017” title on stage at Essen’s Aalto-Theater.

Since as far back as 1988, Design Zentrum Nordrhein Westfalen has been selecting a team each year that produces convincing, excellent product design year after year. 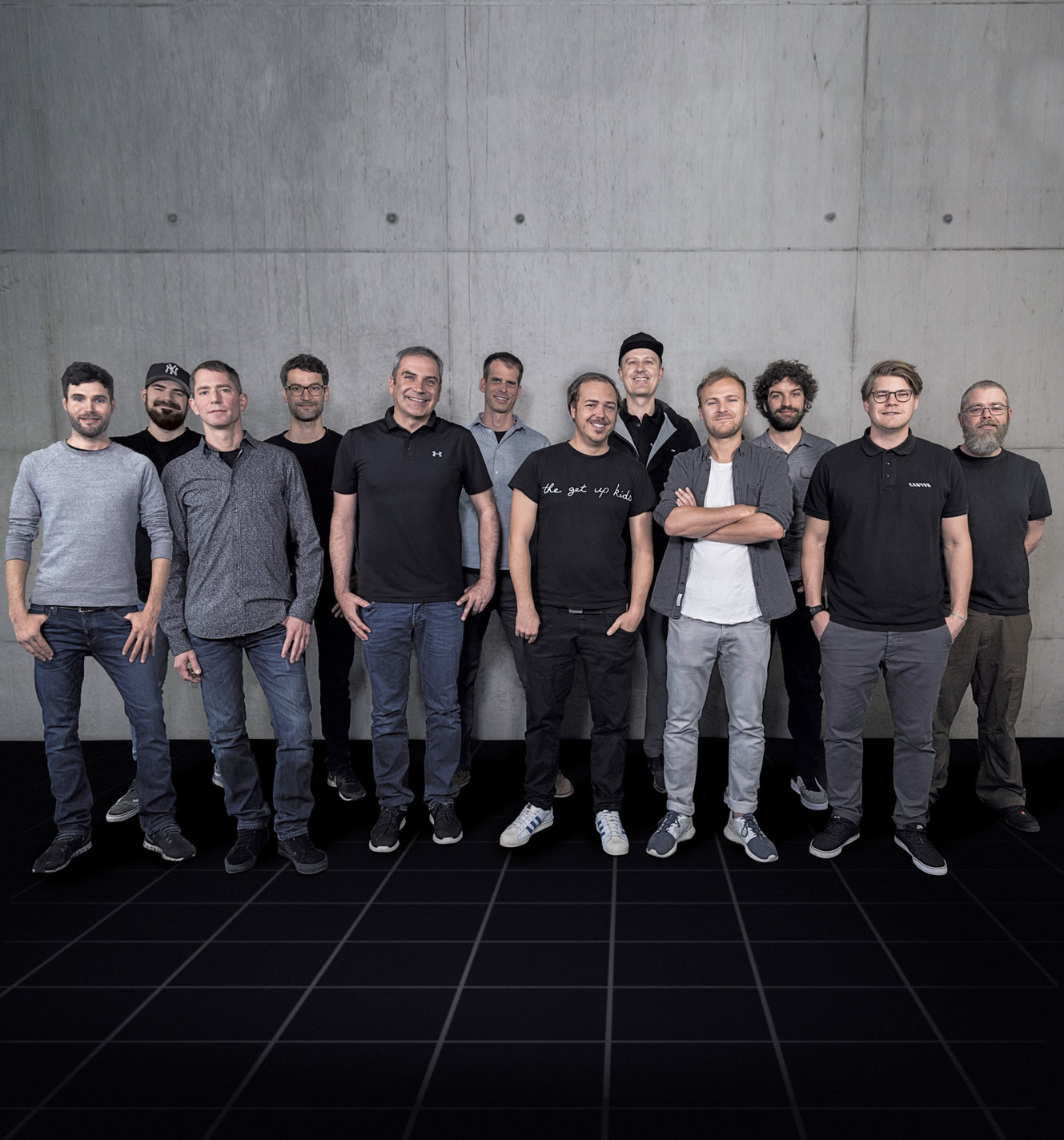 The development of Canyon tells the unique success story of how a business that started out in a garage became one of the most modern and largest cycling manufacturers in the industry.

In 1985 the company started selling bicycle parts in Koblenz under the name “Radsport Arnold”.

The parts were initially sold from a blue trailer, then from a garage and soon after from a bicycle shop. 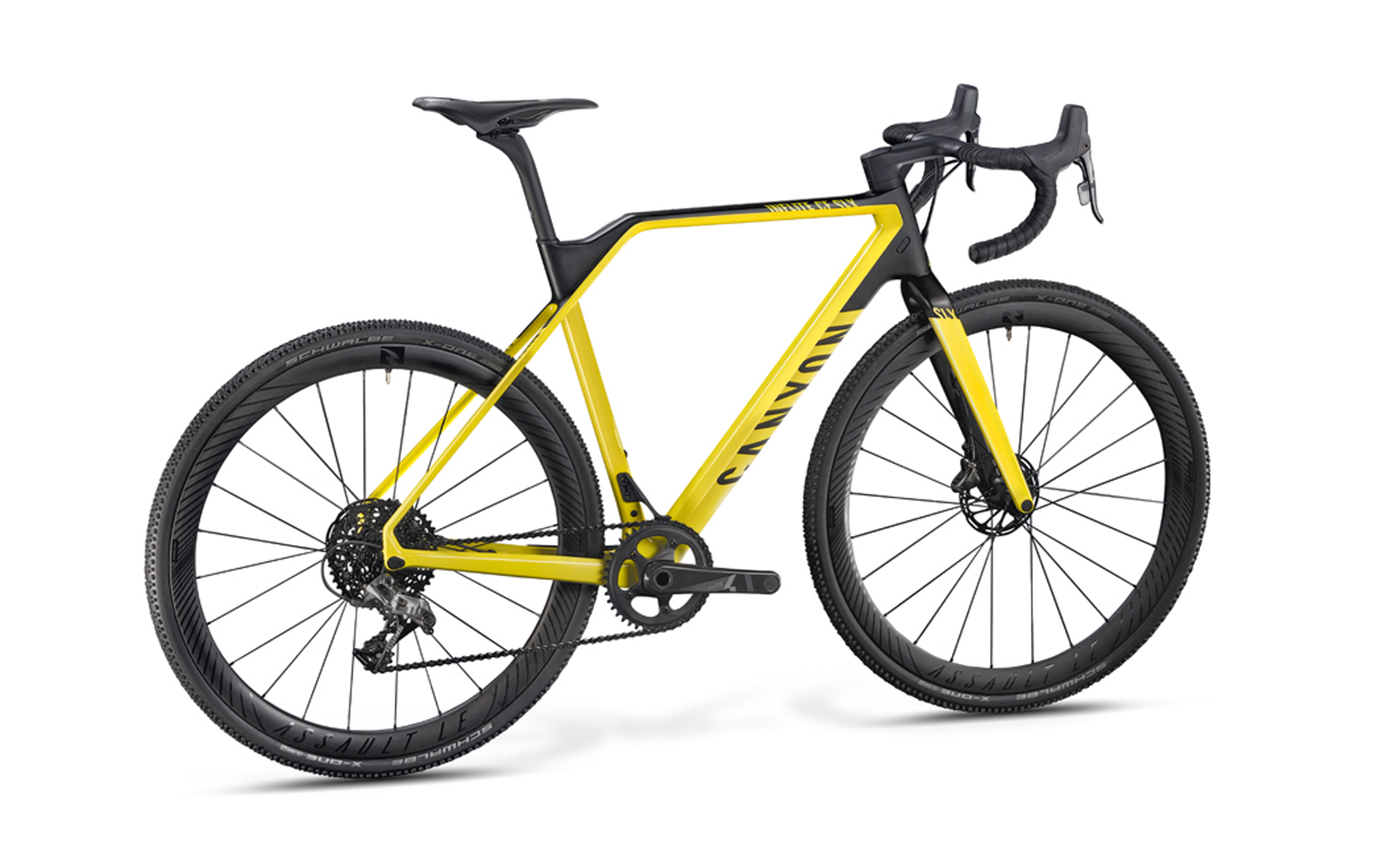 By 1996 already, the company’s first own bikes went into production.

The decisive steps to becoming a leading international bicycle manufacturer were made in the early 2000s: Radsport Arnold was renamed Canyon Bicycles GmbH in 2002, and direct online sales started in 2003.

What was once a trailer has now become a whole factory.

The 22,000 square-metre Canyon Factory produces around 400 bikes daily and dispatches these around the world directly from the factory. 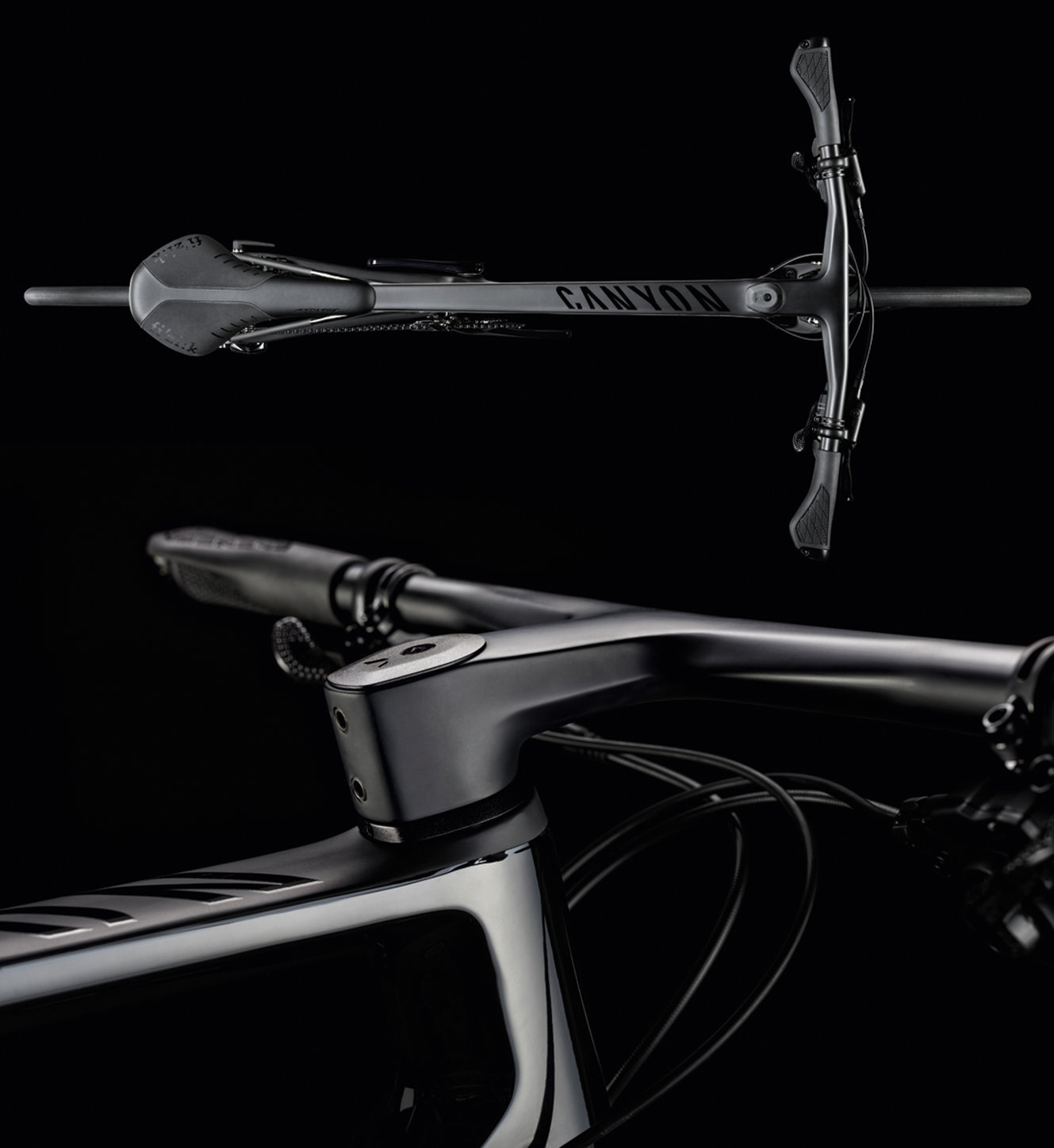 Canyon always endeavours to reduce the complex overall construct of a bicycle to the essentials: accentuated lines, clear edges and above all else a high level of systems integration determine the design language.

The focus is always on the brand’s core message: “Pure Cycling”

In every project, the engineers do everything in their power to find innovative possibilities for further intensifying this experience.

The Canyon designers and their colleagues from research and development set themselves the standard of creating “best in class” products.

The highly qualified and exceptionally bike-loving engineers thus enjoy the freedom of trying out something new and questioning established rules. 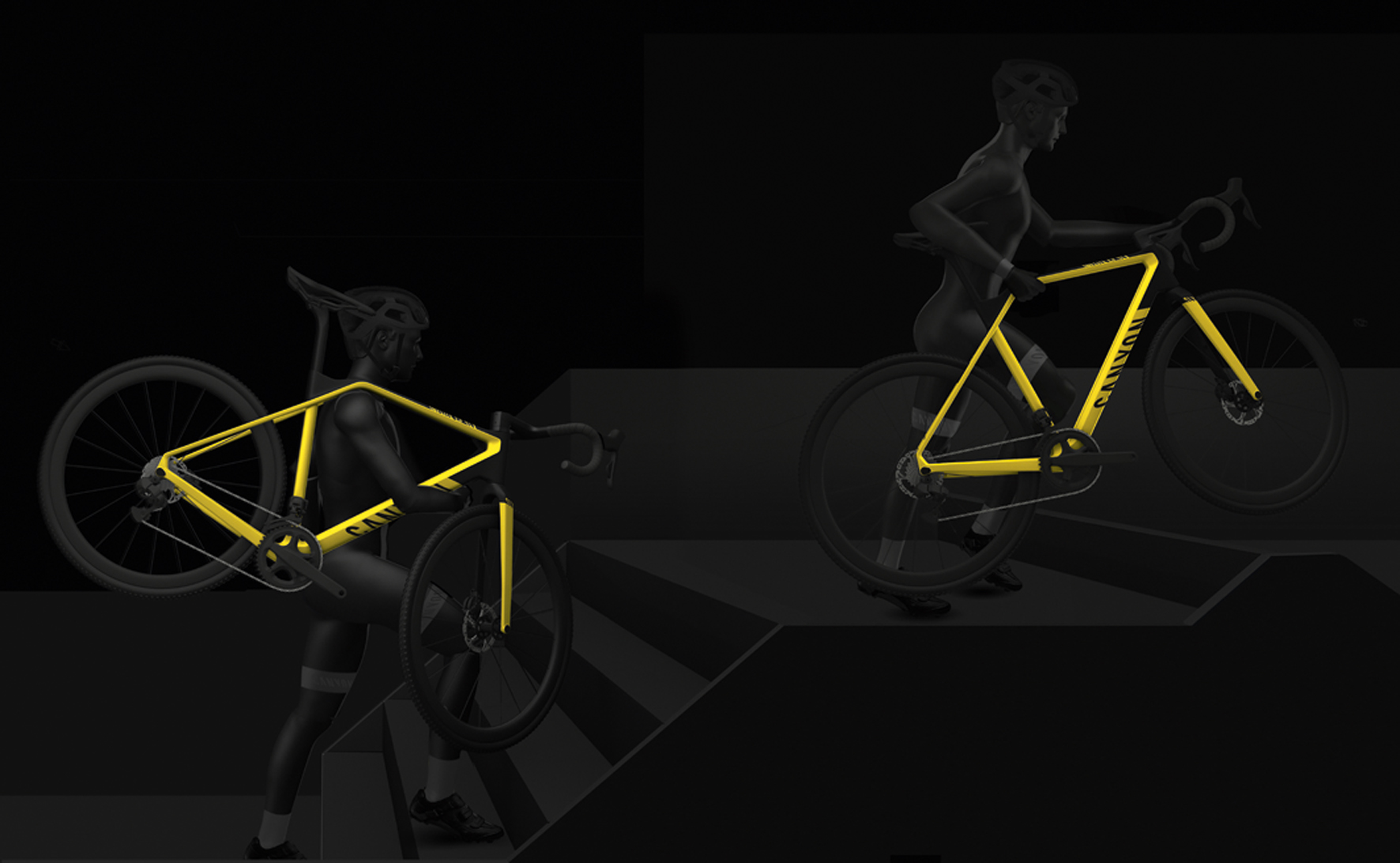 The most recent success for mountain bikes is the company’s own “ShapeShifter” technology.

This allows the rider to adjust the geometry of the bike to current riding conditions on the fly using a remote control on the handlebars.

Also in terms of testing standards and quality management, Canyon sets the absolute benchmark for the whole of the bicycle industry.

With its in-house CT scanner that is unique in the industry, the company guarantees that the carbon components relevant for safety are 100% tested.

This is because as a direct-to-consumer brand, Canyon sees quality as a commitment, and engages directly with its customers at eye level via direct marketing, purchasing advice over the phone and an online chat. 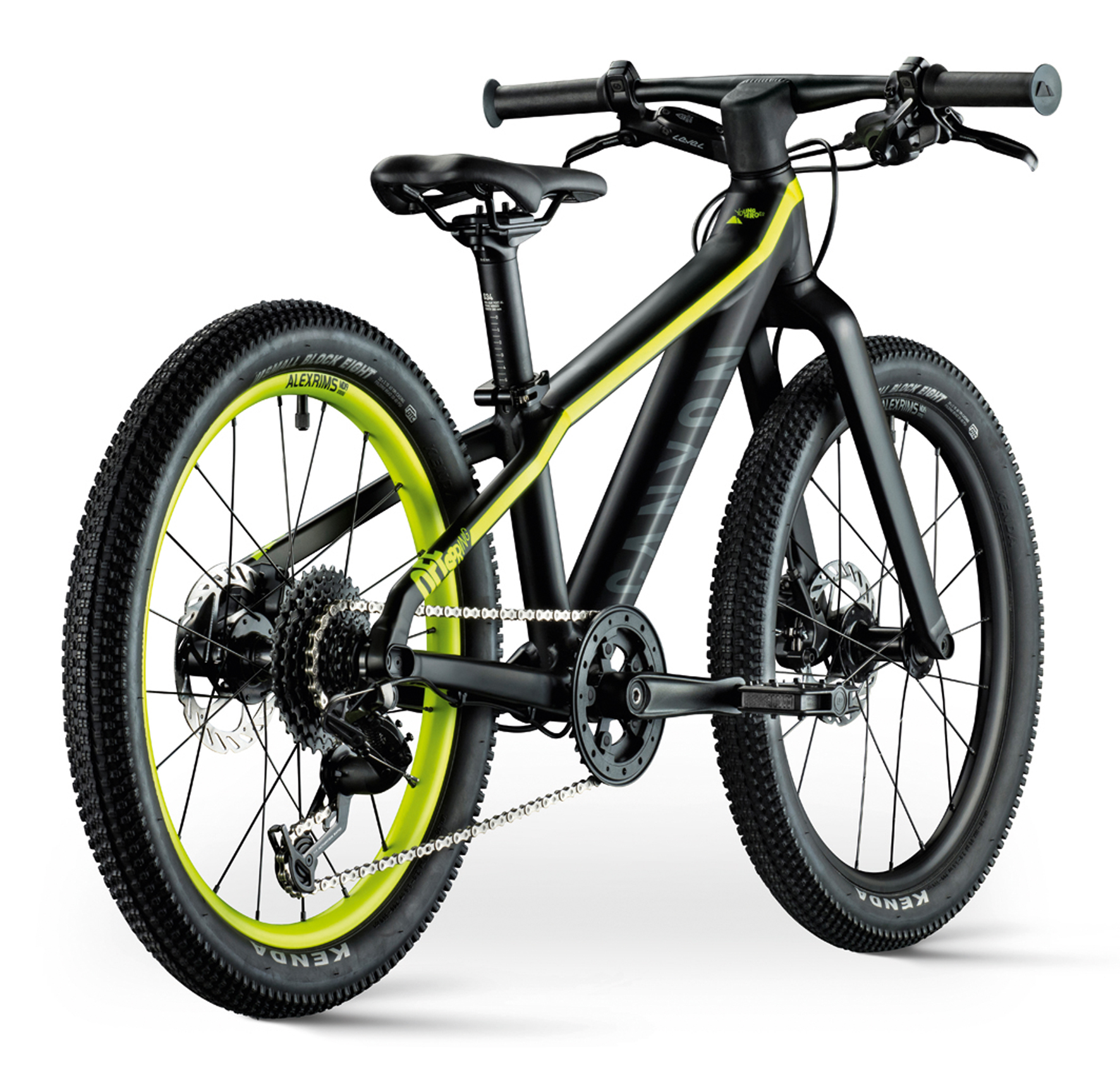 “I am delighted that this year’s “Red Dot: Design Team of the Year” title of honour goes to Canyon, which has become a global player in the industry and has been filling our jury with enthusiasm for several years now.

Canyon bikes show the potential a brand can develop when the focus is on the person, who is always searching for more than just a bike: namely a constant companion in the countryside or in the city, or as a professional athlete.

This is achieved through the exemplary customer-focused design and by the unique production and sales structures.”

Since 1985, Roman Arnold, founder and CEO of Canyon Bicycles GmbH, has been the face, head and heart of the company.

In addition to numerous milestones in the company’s history – from the sale of the first Canyon bike in 1996 to the expansion of the markets around the entire globe and the entry to the US market this year – this award has a special value for Roman Arnold, who said:

“For Canyon, being named Red Dot: Design Team of the Year means the expression of utmost appreciation of the huge dedication of our developers and designers over many years.

Winning an award for something that we consider to be hugely important without putting ourselves forward for this award highlights the significance of this distinction.

We are honoured that Canyon as a bicycle manufacturer will take its place in a “Hall of Fame” alongside the world’s biggest designers.”

It is tradition for the Red Dot: Design Team of the Year to present its achievements in a special exhibition it designs itself.

It can be visited alongside the “Design on Stage – Winners Red Dot Award: Product Design 2017” exhibition in the Red Dot Design Museum Essen.

The Canyon Design Team will display its successes in the exhibition entitled “Design that talks” from 3 July, the day of the Red Dot Gala, to 27 August. 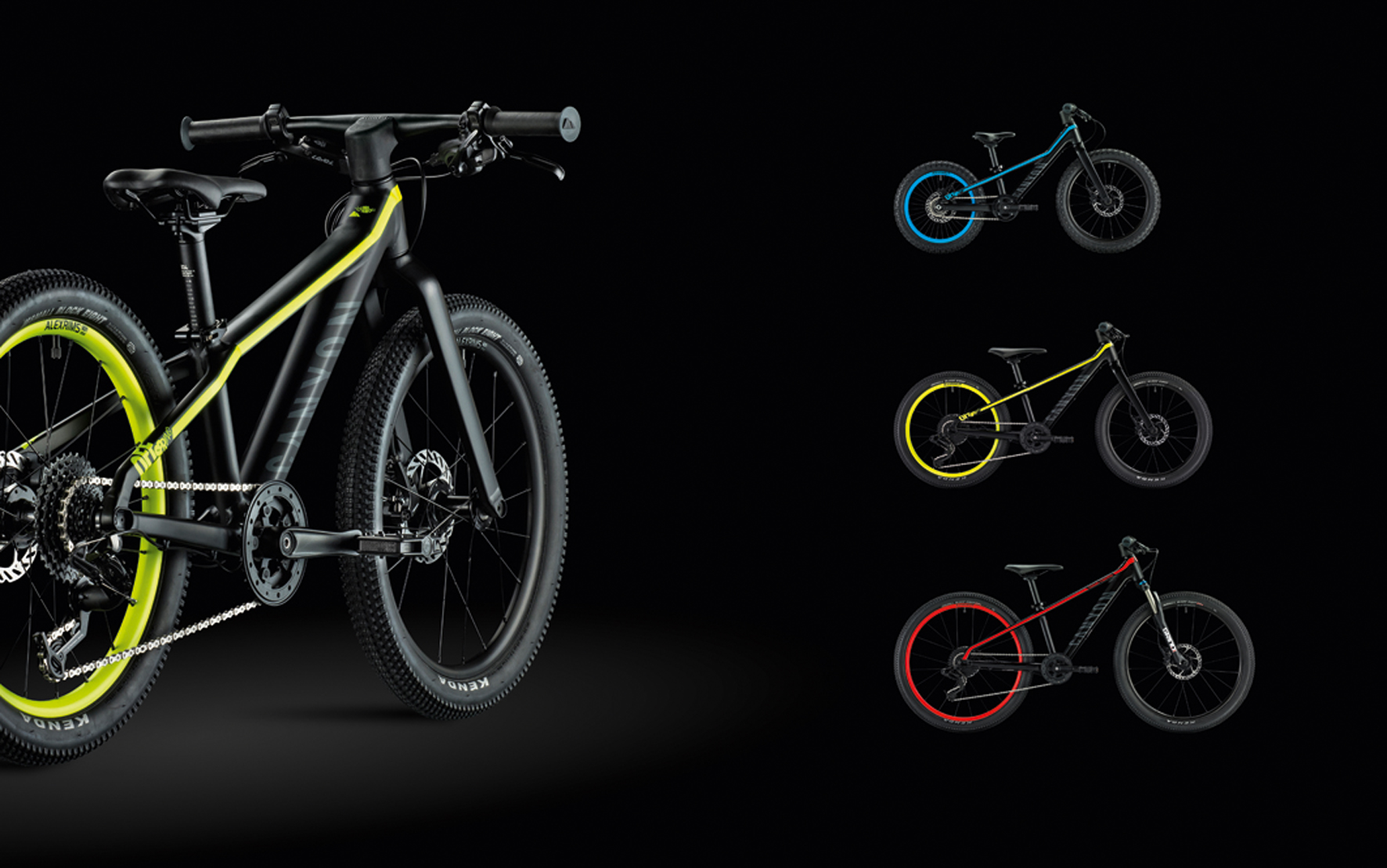 The company started in a garage in Koblenz as “Radsport Arnold” and was renamed Canyon Bicycles GmbH in 2002.

It is now one of the world’s leading manufacturers of road bikes, mountain bikes, triathlon, fitness, urban and kids’ bikes.

Canyon stands for passion for cycling as well as numerous prize-winning developments, and works with the world’s best athletes.

Around the globe, Canyon is respected by cycling professionals for its innovative products, leading technologies, first-class quality, reliable service and not least its multi award winning design.

In 2008, the company recorded higher sales from its international markets than on the German core market for the first time.

As a leading direct-to-consumer brand, Canyon bikes are available globally only online at www.canyon.com.