An exhibition on communication design with a focus on NRW 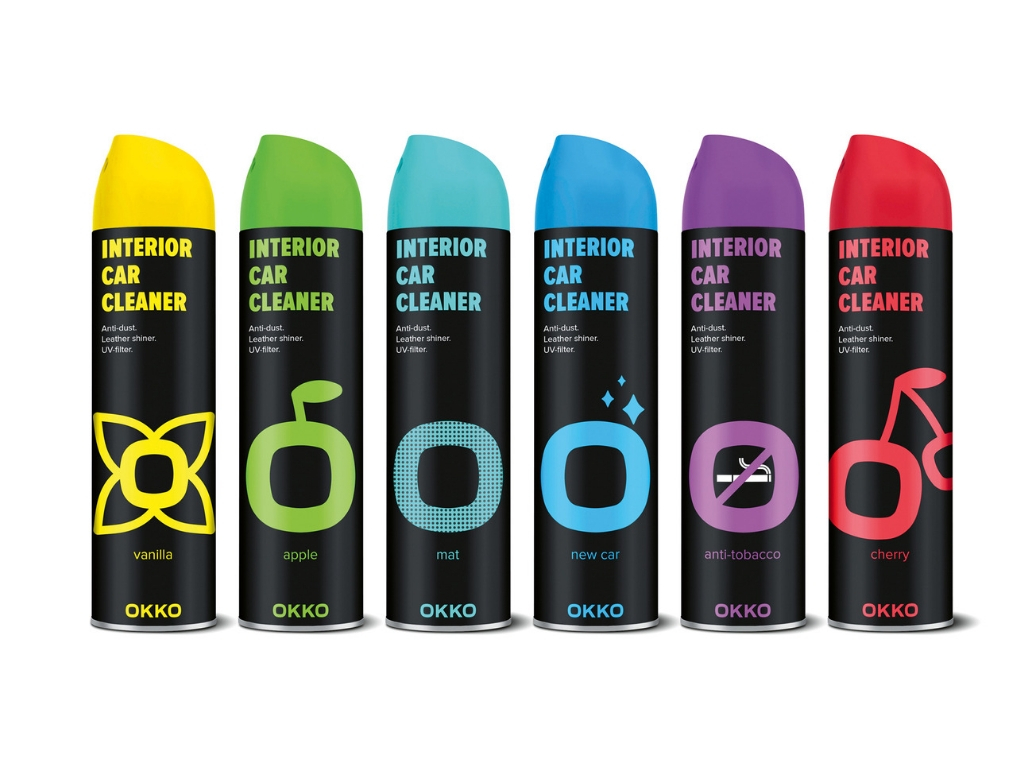 From packaging to posters and advertisements, visitors to the exhibition can experience award-winning communication design in all of its nuances, including all of the projects that won a Red Dot: Best of the Best or a Red Dot: Grand Prix in the Red Dot Award: Communication Design 2018.

The exhibition devotes an especially large amount of space to communication design “made in NRW”.

The results of the Red Dot Award: Communication Design, which creatives and companies from all over the world take part in every year, show that North Rhine-Westphalia is one of Germany’s top design locations.

At 29%, almost one third of all German entries that won an award in 2018 were from agencies, creatives, designers and companies in NRW (by comparison: in 2015, this figure stood at just 18%).

For example, these works include packaging design for Veltins-Pilsener, advertising for Rimowa and annual reports for Vorwerk and Metro, as well as the new corporate design of the football club Fortuna Düsseldorf.

Also, many of the award-winning works from NRW come from the cultural domain.

The contemporary witness portal ‘Zeitzeugen’, designed by the agency Markwald & Neusitzer for Bonn’s Haus der Geschichte museum, was even named one of the best works in the entire competition, winning a Red Dot: Grand Prix for its design.

Zeitzeugen-portal.de is an online offering by Haus der Geschichte, where people can give their very personal view of developments and occurrences in Germany in the 20th and 21st century in the form of video interviews.

Invitation to the vernissage on 14 March 2019

All those who wish to get an insight into the current top achievements of the international creative scene are cordially invited to the vernissage in the Red Dot Design Museum.

Prior registration is required at this link.

Entry to this event is free of charge.