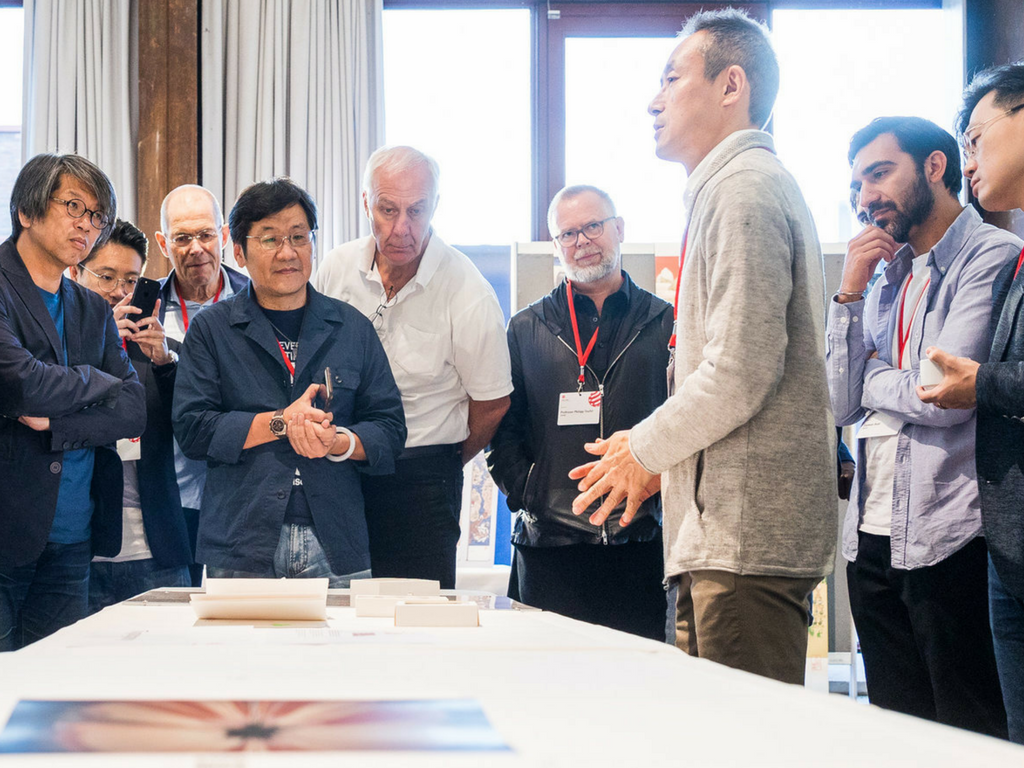 With its vast experience, the award once again selected this year’s excellent achievements.

The winners of the international competition have been chosen. They will receive the Red Dot seal in recognition of their convincing design quality and creativity in their communication design projects. 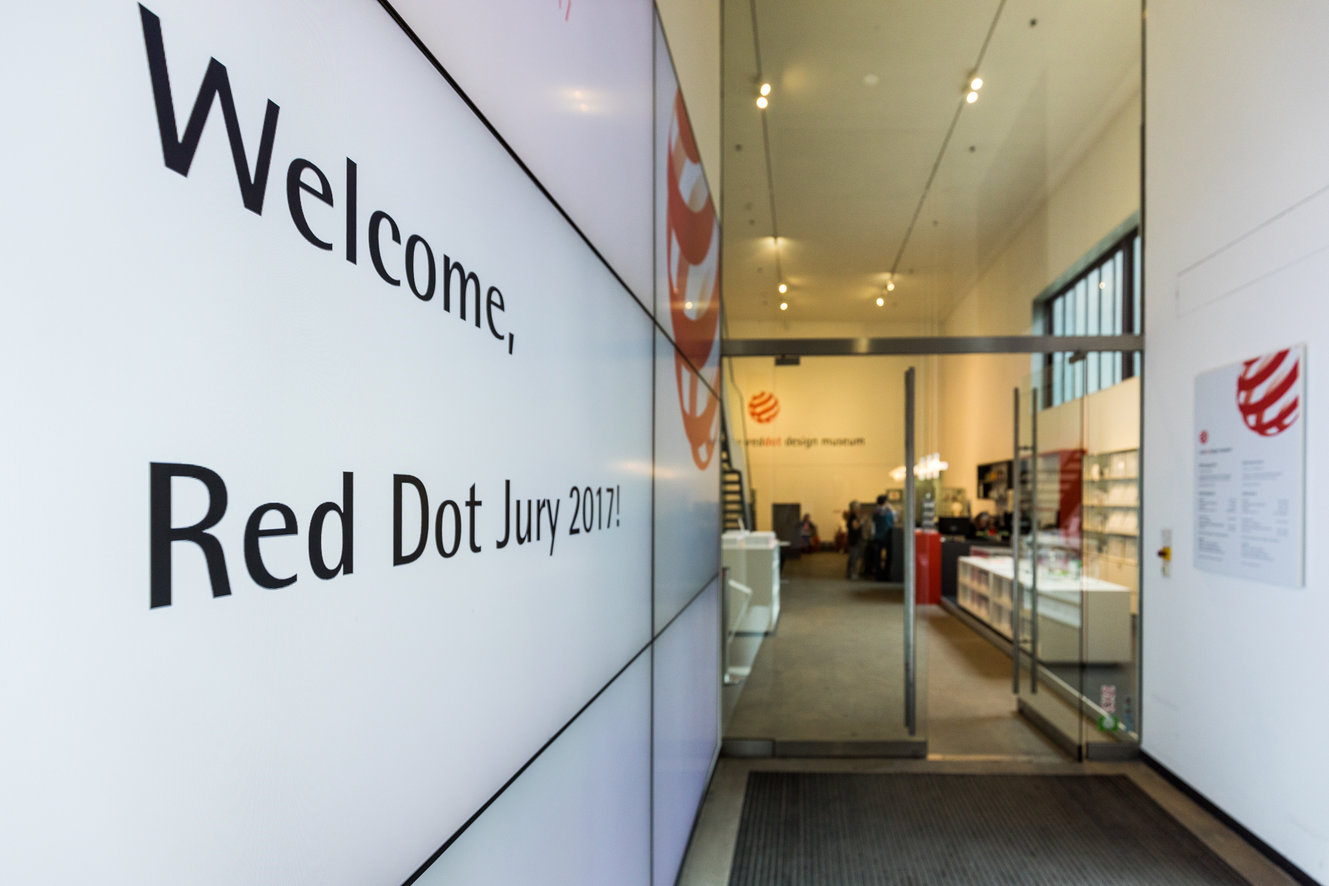 Agencies, designers and companies from 50 countries entered their works in the Red Dot Award: Communication Design 2017.

They submitted 8,051 projects across 18 categories, setting a new record in terms of entry numbers as well as raising the level of internationalisation on last year.

Professor Dr. Peter Zec, founder and CEO of the Red Dot Award had this to say:

“The diversity of the projects submitted is huge – in terms of content, type, source and target market. This broad field of participants brings with it a large responsibility.

The jury’s decision must take consideration of the technical and country-specific features, which makes an international panel of experts vital for the credibility and reliability of the Red Dot Award.” 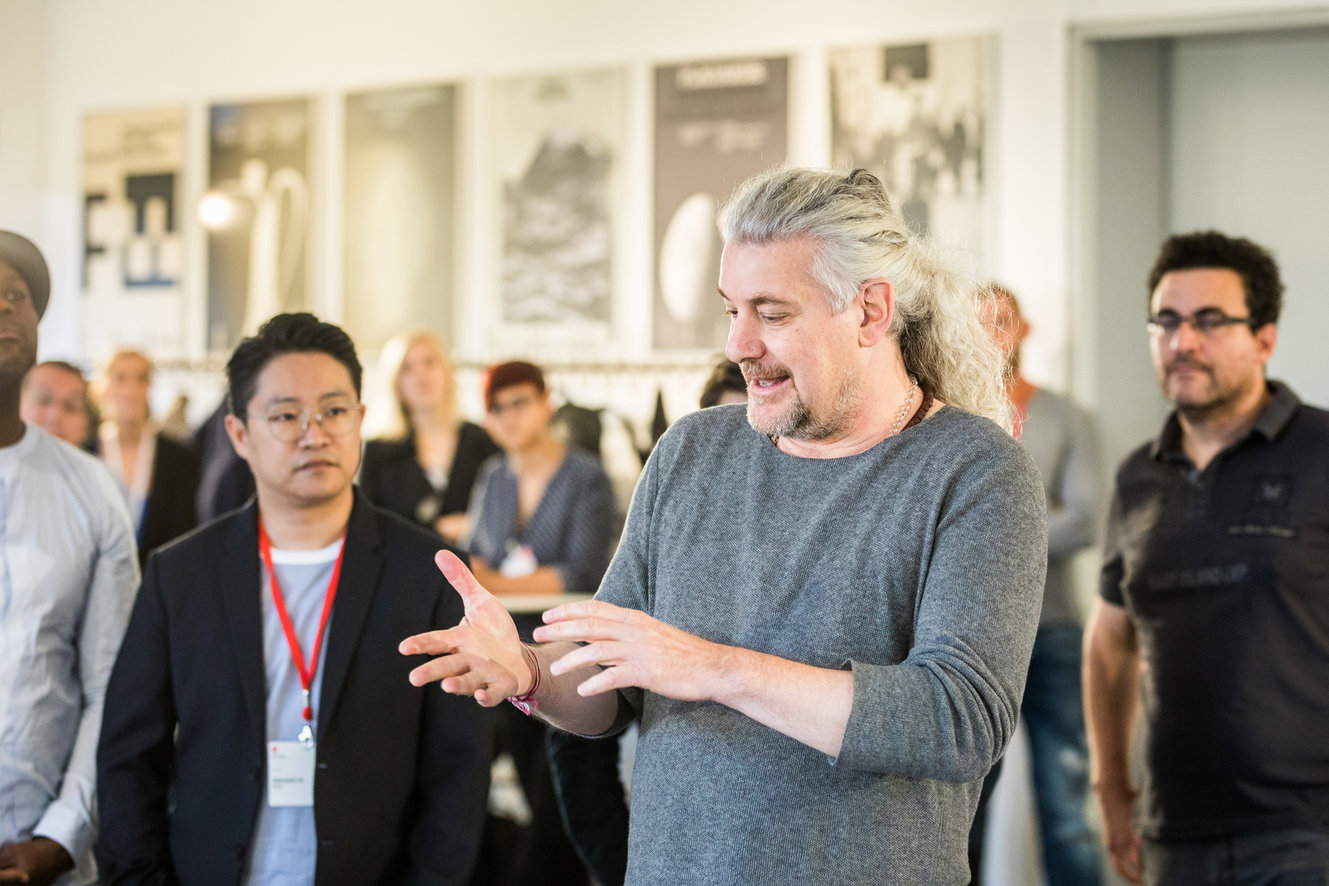 Thus, the jury for the Red Dot Award: Communication Design 2017 was very multicultural.

The 24 experts from 11 countries convened in Essen to inspect, scrutinise and definitively assess all of the entries live and on site.

They evaluated the projects in a process spanning several days.

The contributions were not compared directly against each other, but instead assessed individually in terms of their performance.

The assessment is based on various criteria including:

These criteria provide a framework that is complemented by the individual jurors based on their expertise, experience and sociocultural backgrounds.

“..suitability and how the project changes the lives of those that come into contact with it (for the better)” are the most important things to him. 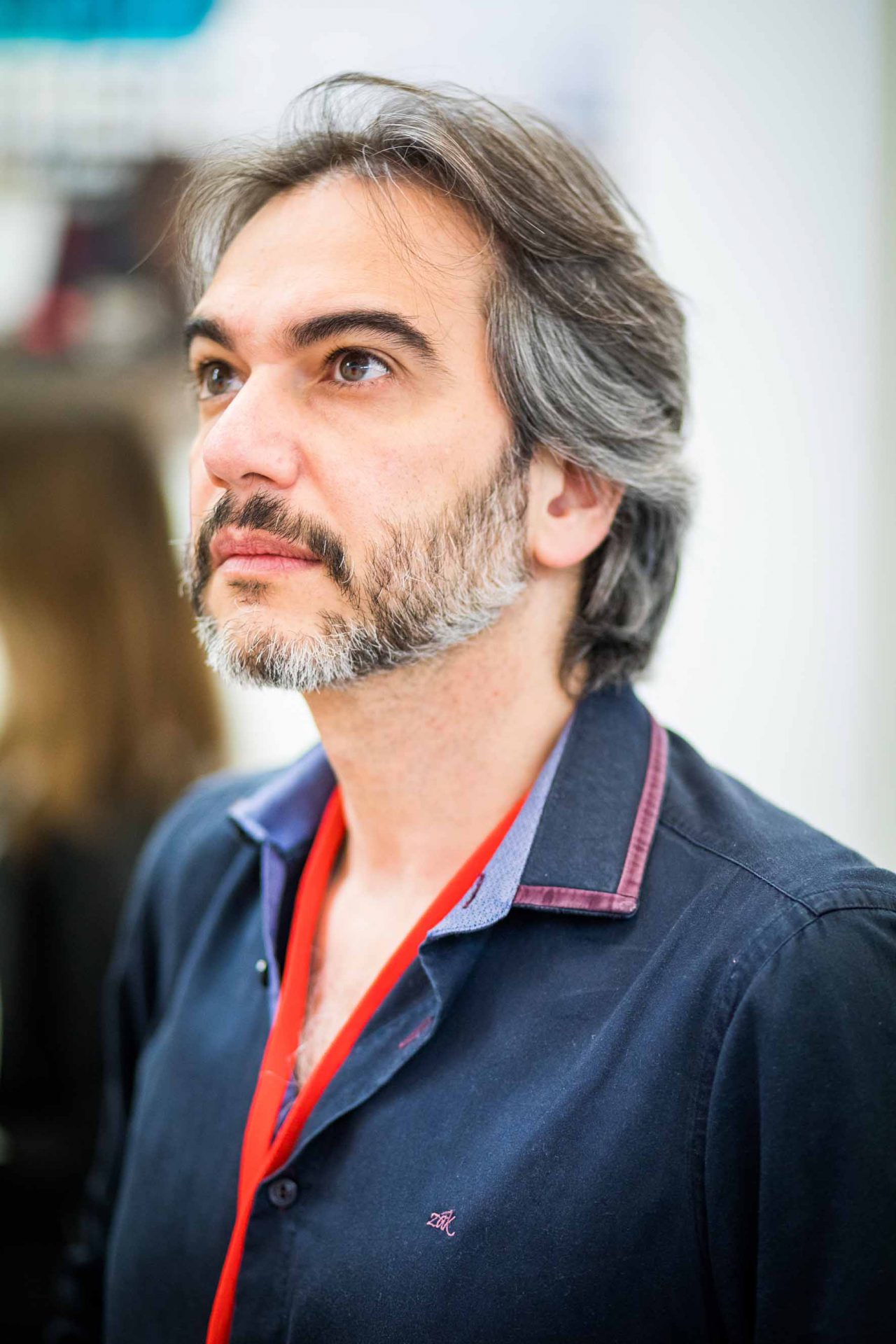 “To be out of the ordinary, original and authentic; so, the way they are able to express a certain feeling through design is what I pay special attention to.” 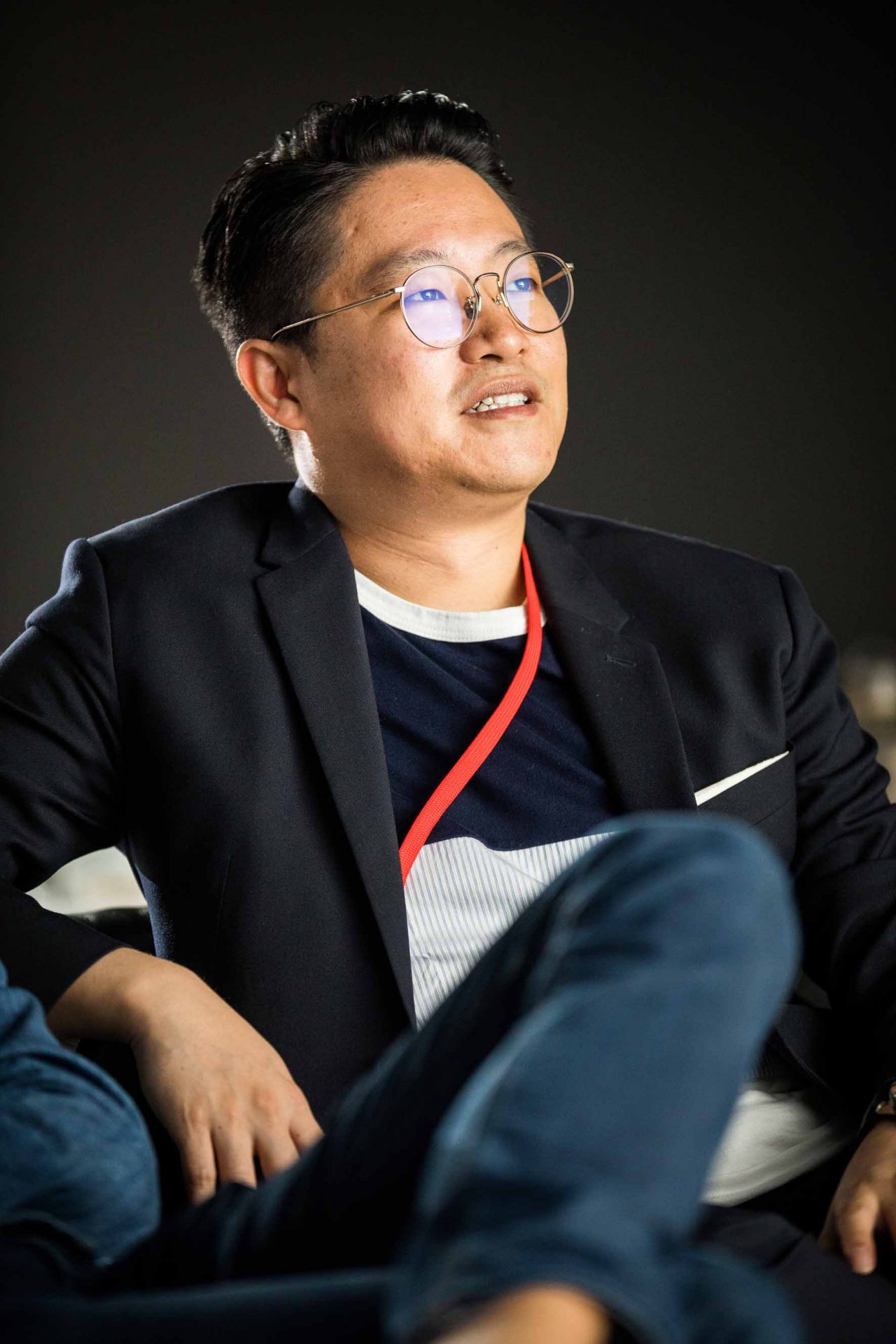 But it is only as a team that the members of the expert panel can arrive at a balanced and fair decision:

“The aim of a good jury should be to see and to assess the entire context”, explains design expert Jean Jacques Schaffner from Switzerland.

The Red Dot label was awarded to 749 works.

In addition, the jury bestowed the Red Dot: Best of the Best on 67 works. This award for very high design quality and creative achievement was thus only received by 0.8 percent of all entries. 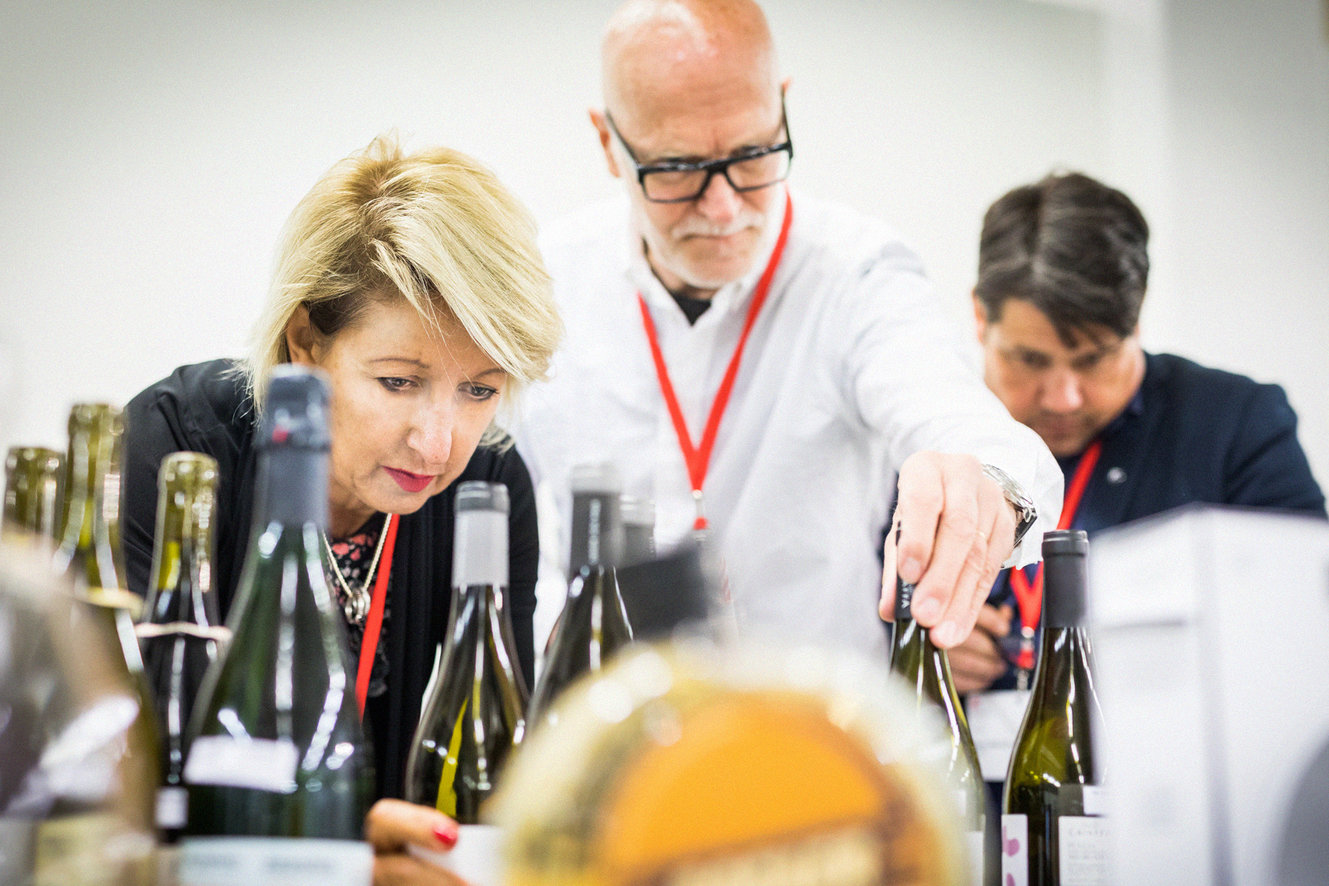 Red Dot: Grand Prix winners to be announced during the award ceremony

The makers of the year’s best works of communication will be honoured at the Red Dot Gala on 27 October.

The laureates of the Red Dot: Best of the Best will accept their well-deserved trophies in front of around 1,400 international guests in the Konzerthaus Berlin.

They can also hope to win an additional award, namely the Red Dot: Grand Prix.

This highest individual award goes to the best piece of work in a category.

The five projects that will be honoured with the Red Dot: Grand Prix will first be announced during the award ceremony. 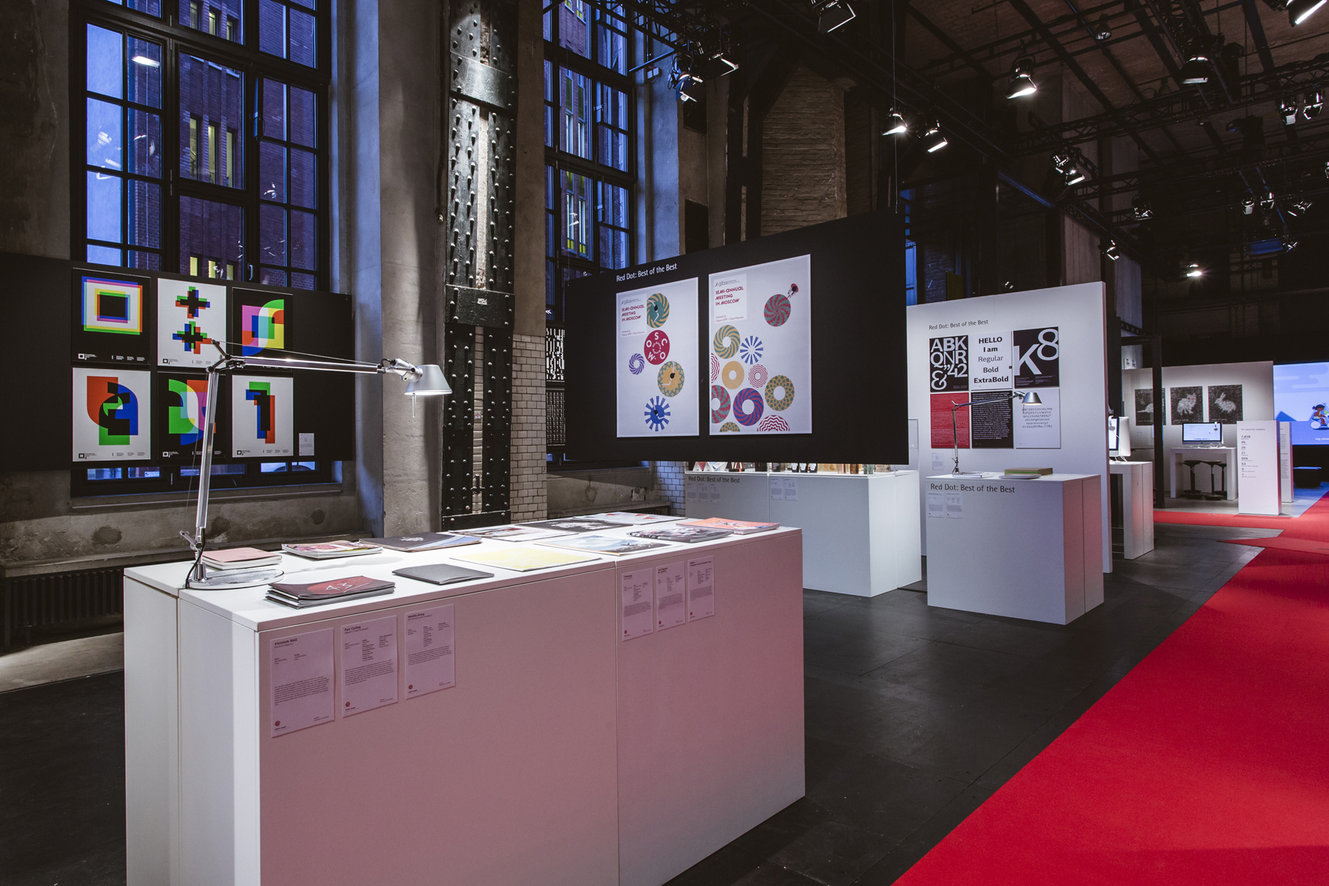 In addition, the titles of honour “Red Dot: Agency of the Year” and “Red Dot: Brand of the Year” are bestowed for consistently outstanding achievements in communication design. 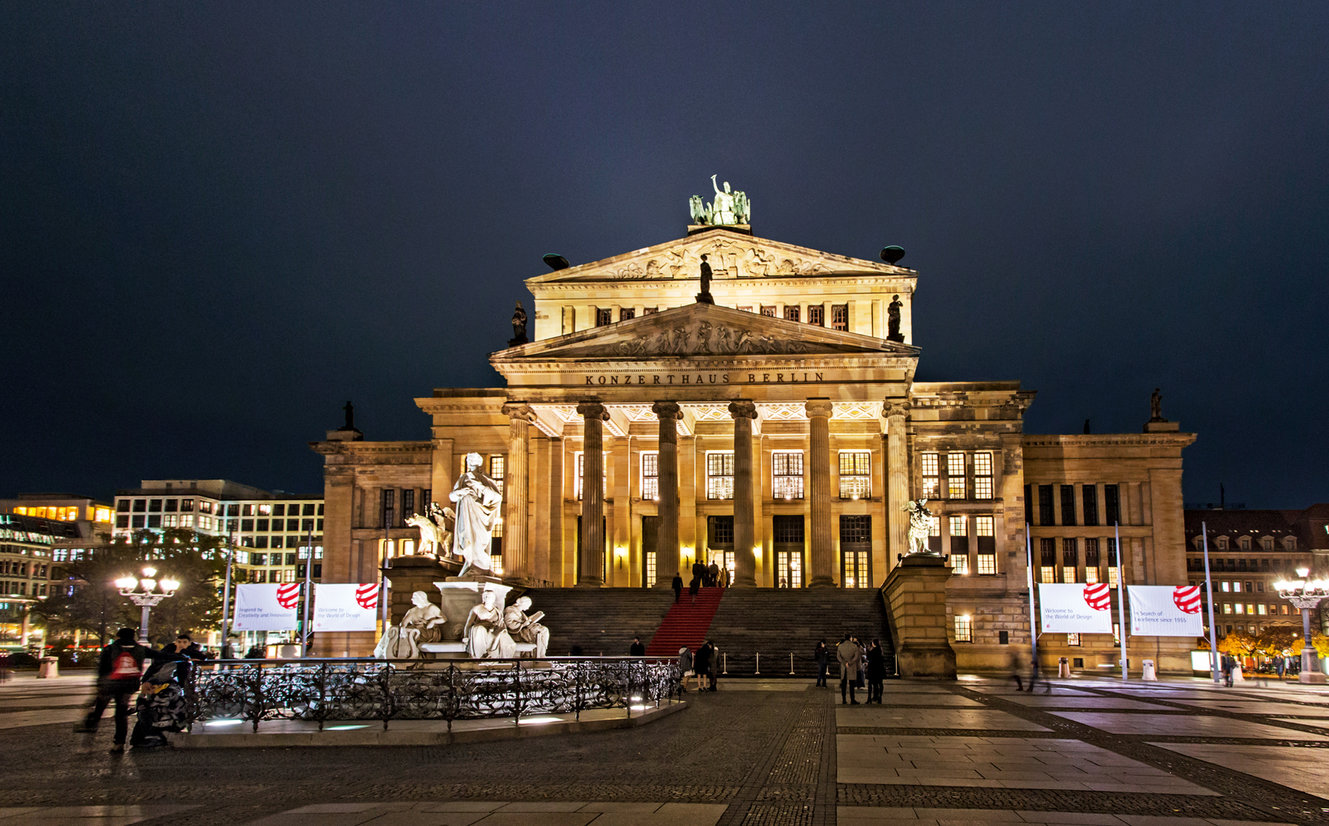 At the subsequent Designers’ Night in the E-Werk Berlin, the Red Dot laureates will be given their well-deserved certificates and will celebrate their success.

In addition, the exclusive winners’ exhibition “Design on Stage” will showcase the prize-winning works of the Red Dot Award: Communication Design 2017 at the legendary party.