When your toaster turns into a personalized billboard: Dear System 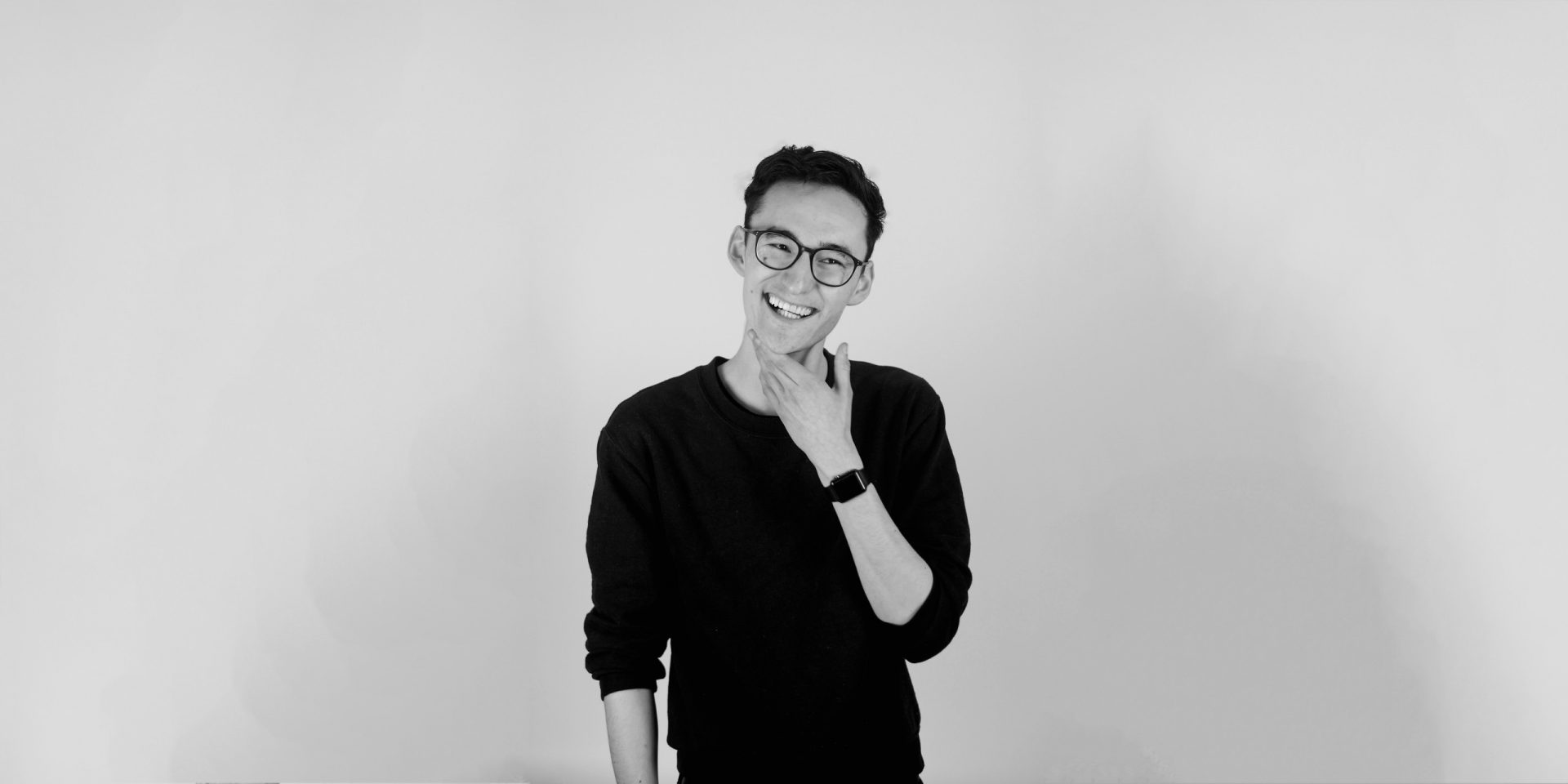 This article is written by Max Hochstenbach (23) & Guido Lok (22) from the platform StudentDesign. What started as simply sharing projects from classmates has grown out into a large international platform with over 150,000 creative designers that share the most inspiring ideas made by students with the entire world. Today’s article focuses on Scottish designer Leon Brown (22) with his project Dear System.

‘Dear System is a study into our increasingly amorphous relationships with appliances within the home, envisioning the object as service, and the user as a product. In the connected home, objects are market-driven to cannibalize attention and work in increasingly complex ways to keep it.

As Dear System produces toast, it also listens – to user feedback, emotion, and reception; becoming yet more alien as it attempts to become human. Learning, it attempts to exploit the complexities of our connected future and produce a vision of the future home; with the toaster as a metaphor.

The device burns targeted advertising onto toast as a means of paying for itself; while gathering seemingly useless data to build a worryingly comprehensive portrait of its owner, to be sold back to advertisers.

Presented with the device, you are given options that teach the machine further about your behavior around it. As you decide to view advertising, it begins to build a comprehensive image of its owner; slowly seeding preferences until the power of what bread to eat, which adverts to see, what type of spread to use, and how brown to toast, are entirely relinquished to the toaster.
Through visual design and research, this project formulated itself around the toaster as a powerful symbol of object culture.

Leon Brown: “My work is produced to manufacture discourse around technology and the built environment – and attempts to echo a wider shift within our modes of consumption – as much as the mechanization of work has separated most individuals from the experience of witnessing making, new digital media from the internet to film-making have continued to separate us from direct contact with the information we consume.”

“So as the post-modern world arranges itself in increasingly complex and nuanced ways, we must work to simplify and rationalize this information to decipher in it a reality – be this the reality of technology, mass manufacture, or design – above all, Dear System hoping to teach us to scrutinize more carefully the material world.“

Dear System is also featured on the StudentDesign Youtube channel. 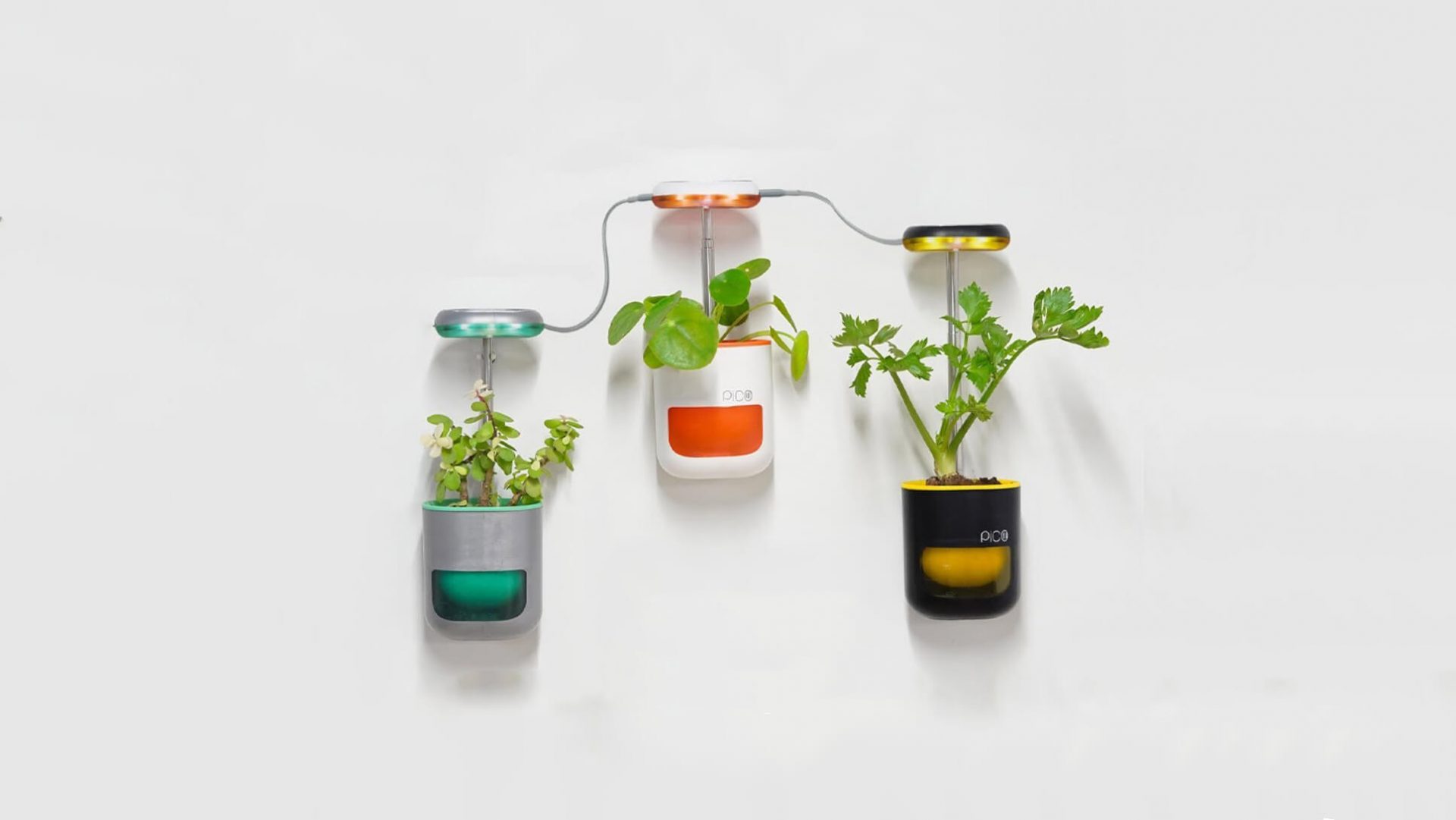 PICO: A garden in your palm 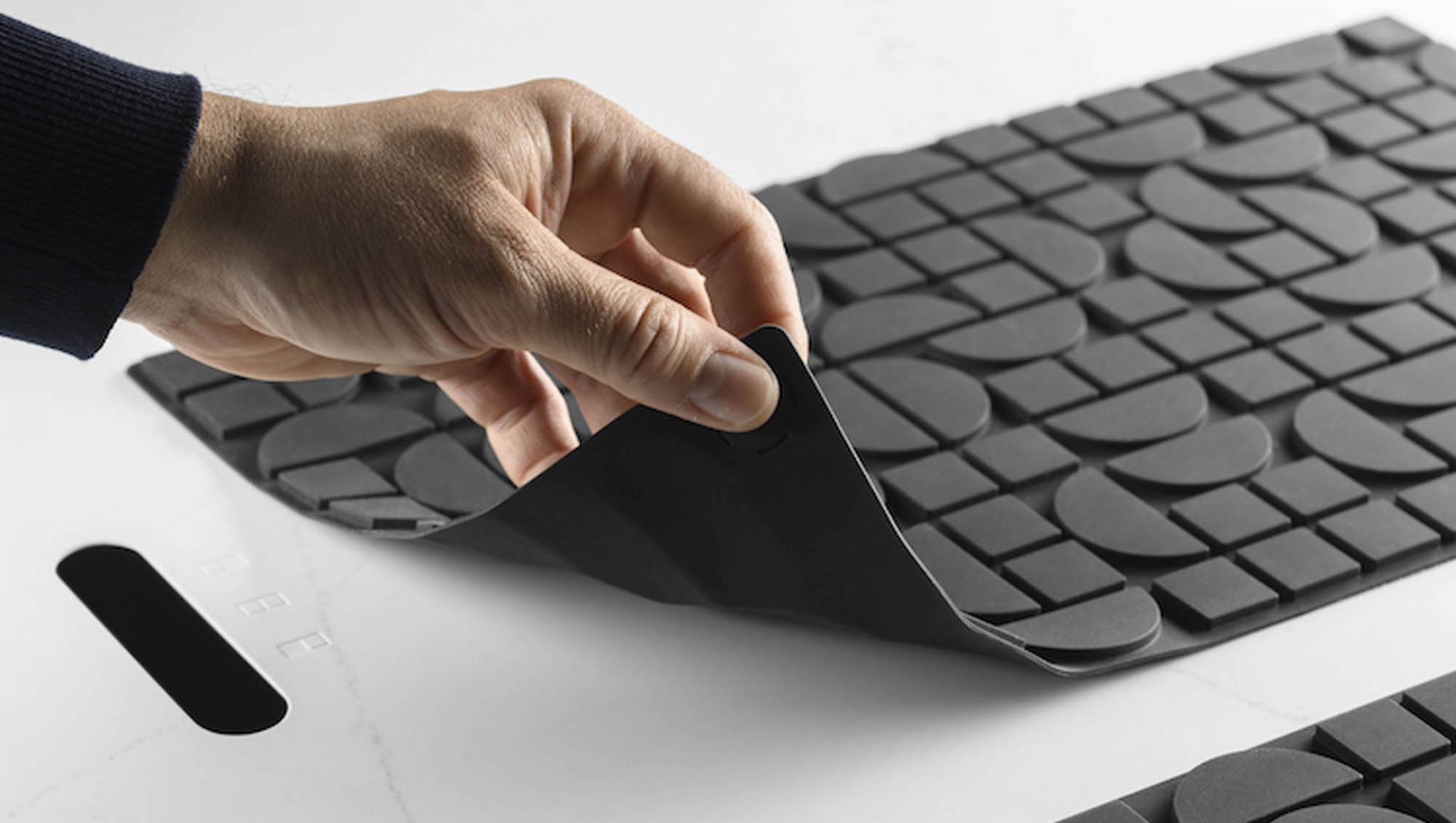 Original sintered stone manufacturer Lapitec presents a cooking area, that when switched off, is reverted to a safe worktop where any activity can be carried out. […] 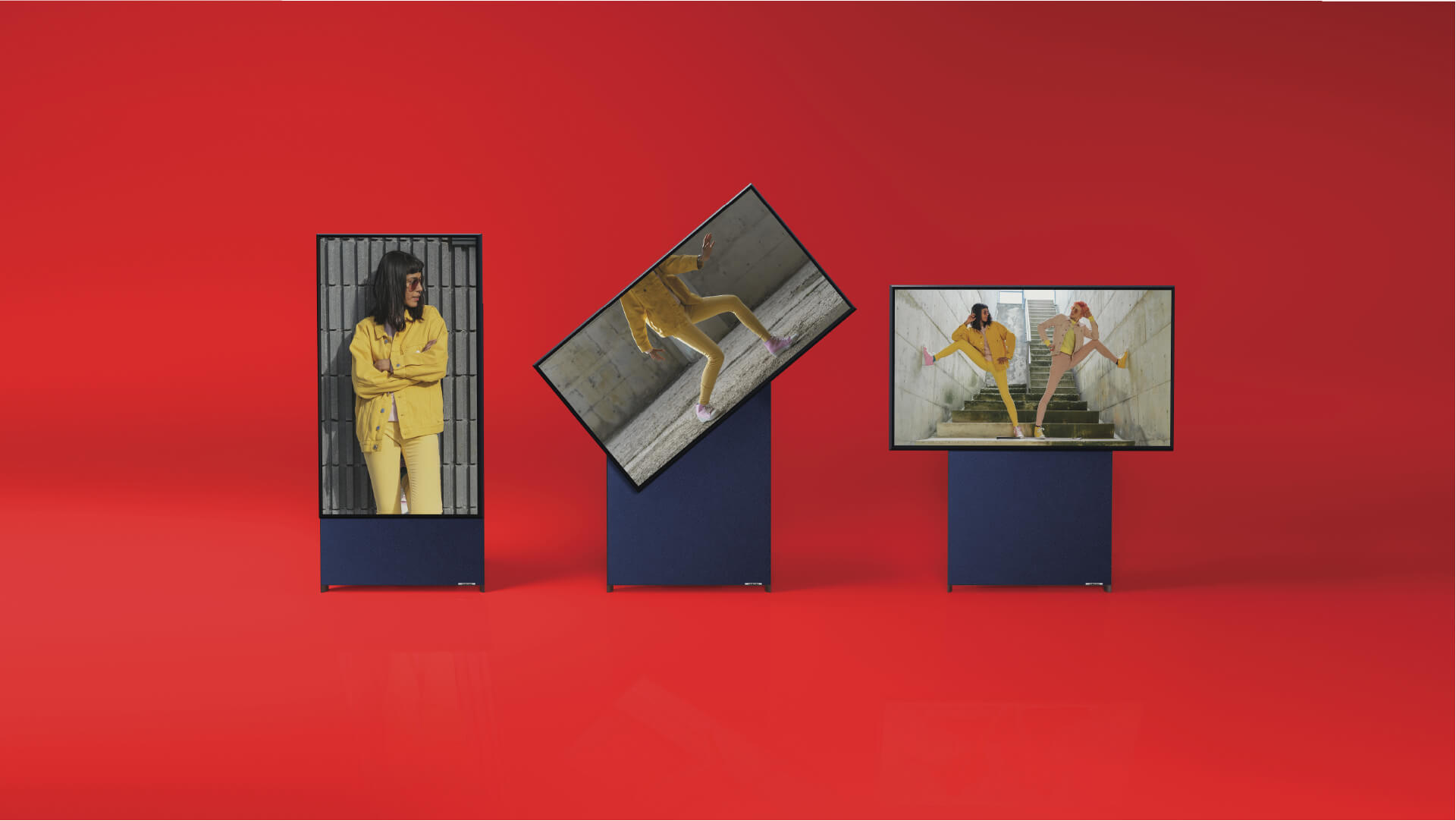 Samsung Sero: A rotating TV that looks like a giant smartphone

South Korean electronics giant Samsung has launched the world’s first mobile-friendly TV with a rotating screen that can mirror mobile content. The Sero, which literally means […]