The New York Times dubbed him the Lady Gaga of design: ironic, astonishing, human, Marcel Wanders is the father of contemporary rococo. 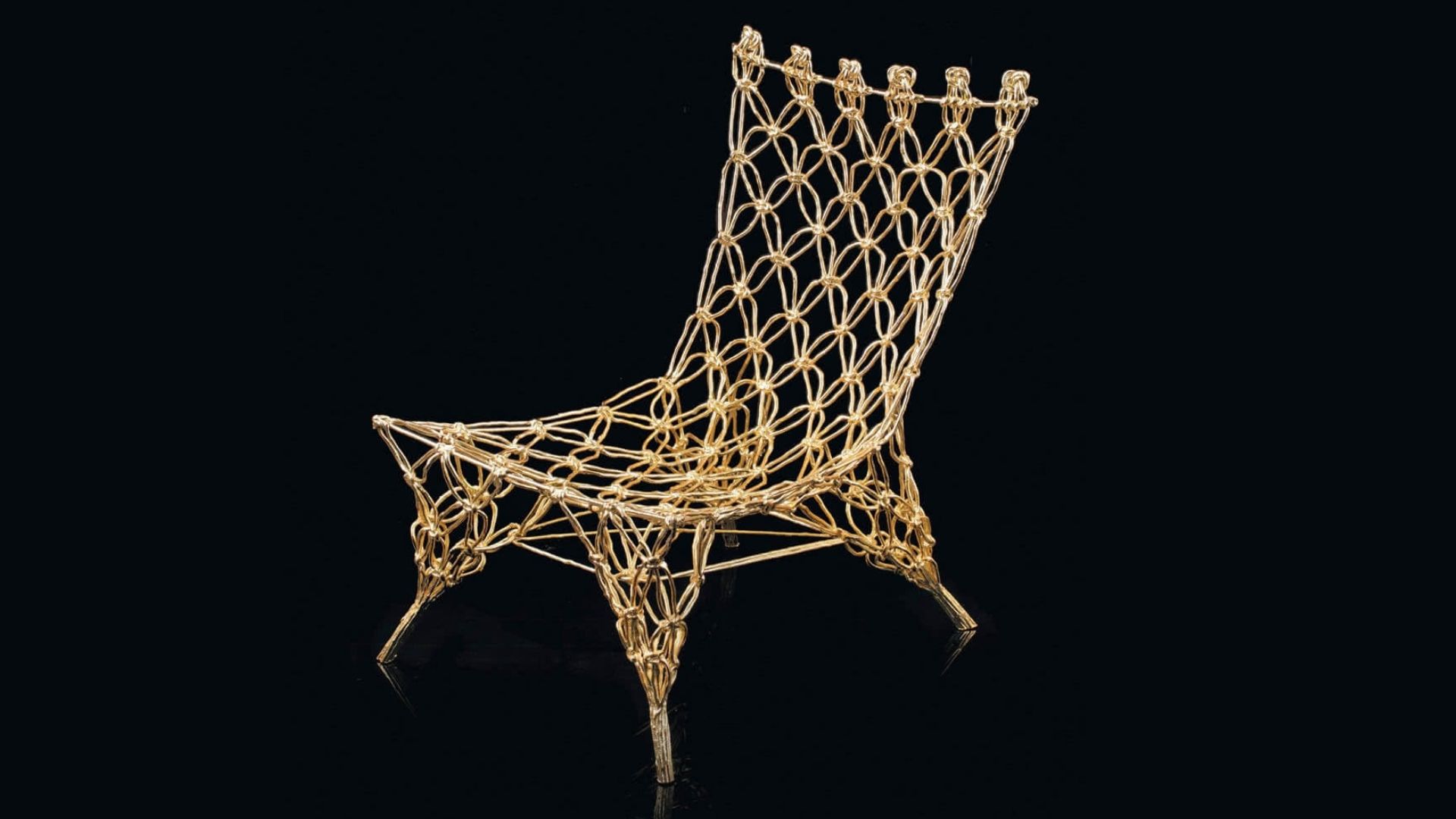 It’s a timeless debate, that sees art opposed to design: the former to provoke, the latter to function, with artists working primarily off instinct and designers employing a methodical process.

Since Dieter Rams and its commandments of good design, only a few voices have risen to justify exceptions, it took Marcel Wanders to turn artistic feelings into a new design philosophy.

With a mission to create an environment of love and to bring back humanity in the world of design, Marcel Wanders focuses on the holistic, romantic and surreal, rather than the methodical, thinking that the most beautiful side of mankind is not the brain, but the feelings that make us irrational, and that design should account for this playful deviance.

In 2001 Marcel Wanders co-founds a design company whose motto is ‘The Unexpected Welcome‘ and whose name comes from the Dutch word for “beautiful”: it is Wander’s quintessence.

Moooi is a platform for designers from all over the globe to create timeless objects of extraordinary beauty; however, it is for his collaborations with brands such as Bisazza, Poliform, and Louis Vuitton that the designer gains notoriety.

In 1996 Wanders had designed the Knotted Chair, a visionary piece produced by Cappellini and now part of the permanent collection of the MoMA, among the others, which soon became an icon, and probably his most known piece.

One year later, in 1997, Wanders had the idea to boil some eggs, insert them in a condom for protection and see what the shape would have looked like: the result is a beautiful series of porcelain vases molded in the curvy shape of a pile of eggs.

Ever imagined a sneeze could be so elegant: the Airborne Snotty Vases series take inspiration from the human reflex, whose liquid particles have been scanned and snapshotted to take the form of five vases where the line between design and sculpture blurs. The collection was immediately purchased by the Amsterdam Stedelijk Museum, sealing the Airborne Snotty Vases as actual art pieces.

In 2016 Wanders teamed with Alessi for a collection of everyday tableware and accessories inspired to the circus, which, according to the designer, is something bigger than life, a magical, mystical, sensorial experience that stays forever in one’s memory.

A collection of objects that creates astonishment and delight, interpreting an original and colored design language.

Since 2008, the Mondrian South Beach Hotel welcomes his guests into a modern fairy-tale, a magical world of style and enchantment. Eclectic and theatrical, the structure is conceived as the Sleeping Beauty castle, representing Marcel Wander’s first hospitality project, doubled in 2017 by the Mondrian Doha Hotel where another fairy-tale unfolded around every corner, room, and in the biggest SPA on earth.

Maor Bezner, Design Director of eco-engineering company ECOncrete, talks us through the company’s latest project Coastalock, a coastal defence system with textured and indented surfaces that […] 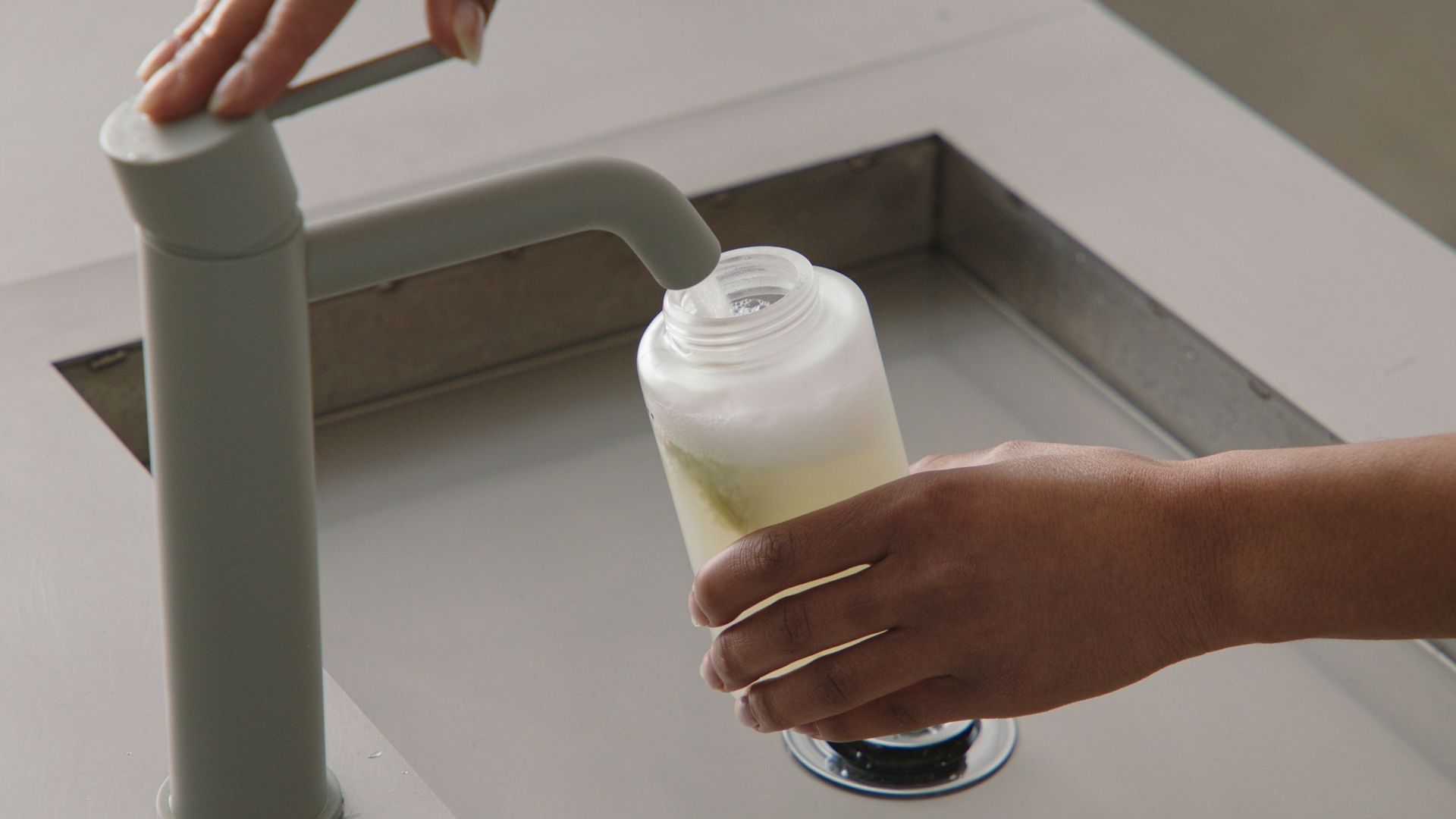 Form Us With Love’s subscription-based cosmetics brand avoids plastic and minimises carbon emissions with its mix-it-yourself hand soap in the form of concentrated powder. The powder […] 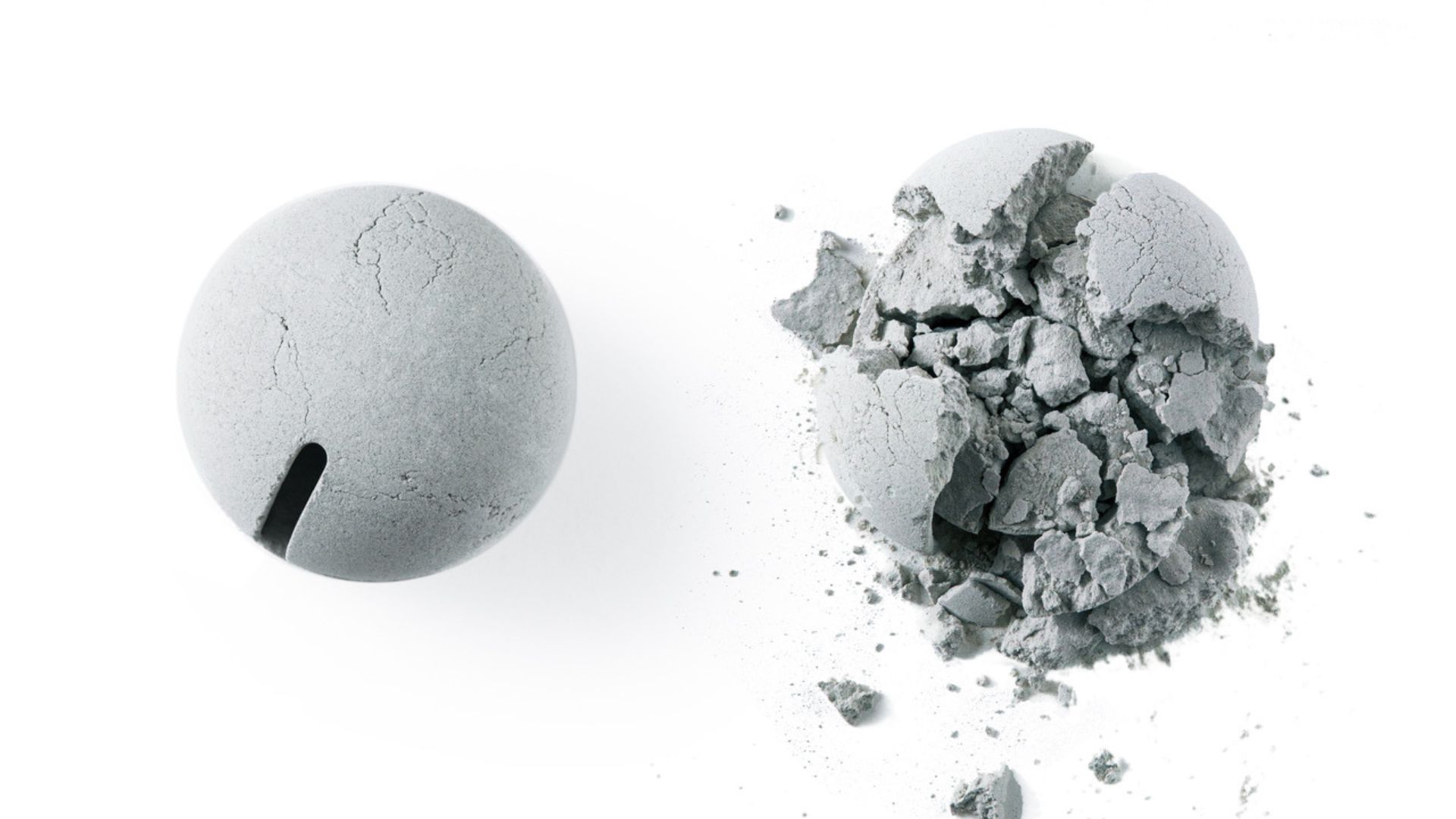 Download our DWalking guide (pdf, mobile-friendly) with all the info for visiting. The ADF Milano Salone Design Award 2022 winner project invites us to imagine things being […]