Dutch Design Week takes over Eindhoven from 16 to 24 October 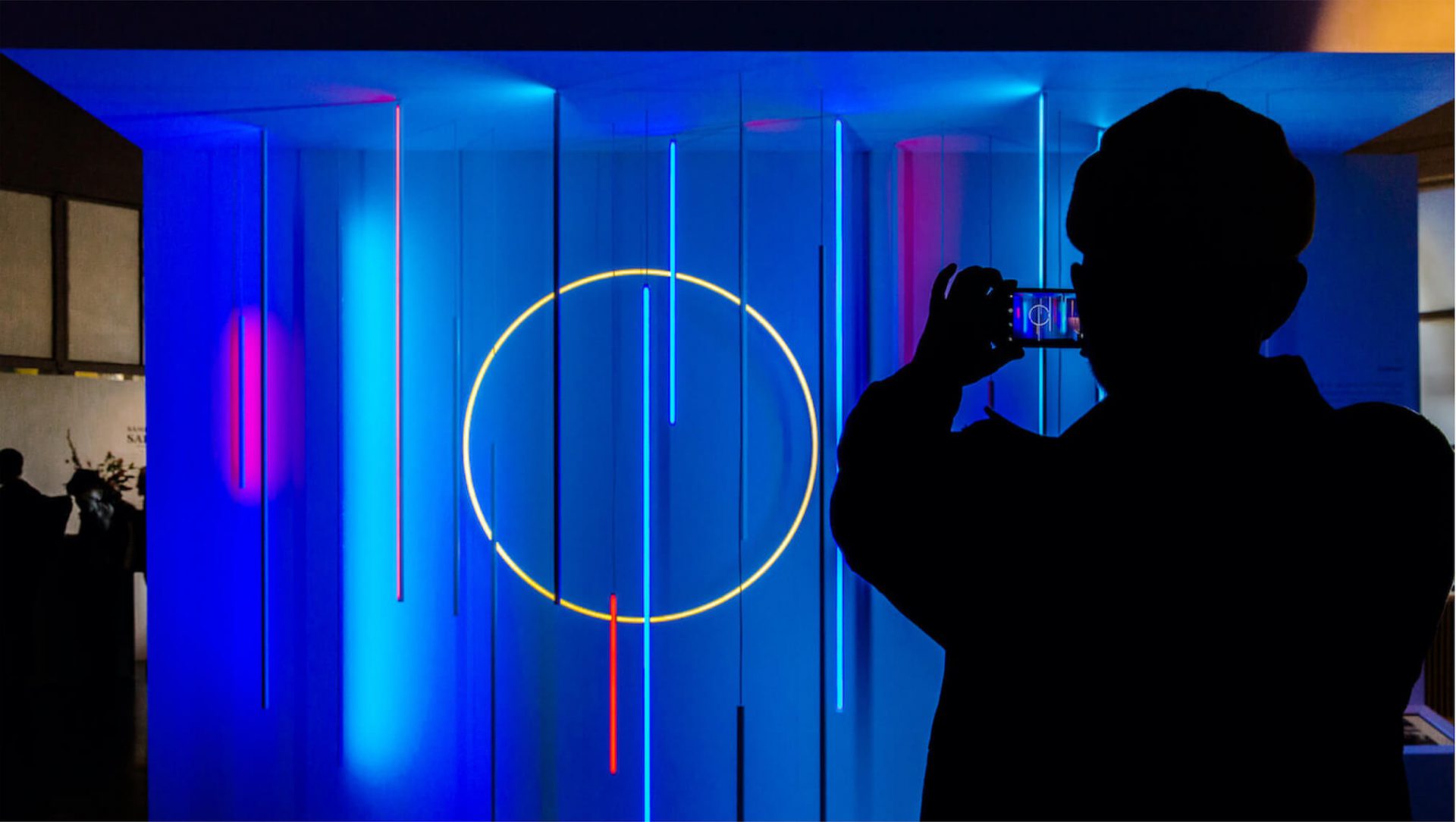 Dutch Design Week 2021 spreads over eight different areas throughout the city to showcase projects that explore the impending question “Where are we headed after such a rough time?”

From 16 to 24 October, Dutch Design Week (DDW) presents a wide range of design projects with the overarching theme of ‘The Greater Number’​ – the search for the better number. Where are we headed after such a rough time? The programme’s focus, explored in four sub-themes, is on the speculative idea and research as well as on the end product and concrete solutions to problems. This focus is reflected in exhibitions at Klokgebouw, Microlab Hall and Fuutlaan Hall locations.

Spread over eight different areas throughout Eindhoven, you can see work by new and established designers. Not to be missed locations include the Graduation Show 2021 of the Design Academy Eindhoven and Objects for a New Kind of Society in Dutch Invertuals at Area Station, the many design studios at Sectie-C, locations downtown like Kazerne and Alissa + Nienke in NUL ZES, and of course Piet Hein Eek and their brand new hotel at Strijp T+R.

The Klokgebouw opens this edition with a voyage of discovery through the ideas of former Government Architect and DDW ambassador Floris Alkemade. The technical universities also present their work here, under the name Design United. You will see a cross-section of the work at the intersection of scientific research, technology, and design.

It’s in our nature @ Klokgebouw

“It’s in our nature” explores the relationship between humans and nature. DDW zooms in on the solutions that can be found in nature, the greatest source of inspiration when it comes to adaptability. Many designers work together with nature on a microscopic scale.

Zooming out, the exhibition also looks critically at the ‘nature of the beast’, of ourselves as human beings. Can we attune our drive for progress to the nature around us? Because how ethical is it actually to design with living material? And is it tenable to always place humans as a species above nature instead of being part of it?

These past few months have been full of design events, check out Here’s our highlights from Austrian design month – Designmonat Graz 2021.

The Embassy of Inclusive Society advocates a more diverse and inclusive design field. DDW offers space to projects and designers that match this.

Some notable works that are included in the exhibition include: Angel-Rose Oedit Doebés‘ project with the catchy title I HOPE THAT YOU HAVE THE CONFIDENCE OF A MEDIOCRE WHITE GUY, the confrontational installation Feeling of Otherness by Lydienne Albertoe about the representation of people of colour in Dutch children’s books, the interactive installation 3ncrypt Me by Janine Zielman on the algorithmic inconsistencies of facial recognition software and how to get around them, and Karim Adducchi’s collaboration with The World Makers Foundation, Social Distancing Fabric, a joint embroidery project of 200 refugees during the corona pandemic.

Things that matter focuses on the relationship between man and object. What is still valuable with so many products at your fingertips? And how do you, as a maker, design that value? DDW ambassador Christien Meindertsma, together with interactive designers Joel Gethin Lewis and Reza Ali, presents a spectacular interactive installation called Sharing Elements. In this, Meindertsma investigates how much we are physically connected to the world around us.

A selection from the program: Waard from Studio Nienke Hoogvliet on the development of the emotional and financial value of products, DDA-nominated project Het Circulair Warenhuis by Stichting Kringloopbedrijf Het Warenhuis, Popma ter Steege Architecten, Buro Bordo and Raw Color, the injection moulded chair REX by Ineke Hans with new Dutch design label Circuform, which you take back to the store after use, and the Things that Matter-bag by Elisa van Joolen, made from recycled melted plastic from disposable bags; a bag that you can only borrow.

Cabinet of collaborations is an exhibition that focuses on the power of collaborative projects between designers and industry, designed and co-curated by Envisions and Studio Rick Tegelaar. An XXL conversation table will be set up in the middle of the exhibited works, where designers and the industry will engage in various talks.