The Elemental Series re-evaluates the concepts of valuable and valueless 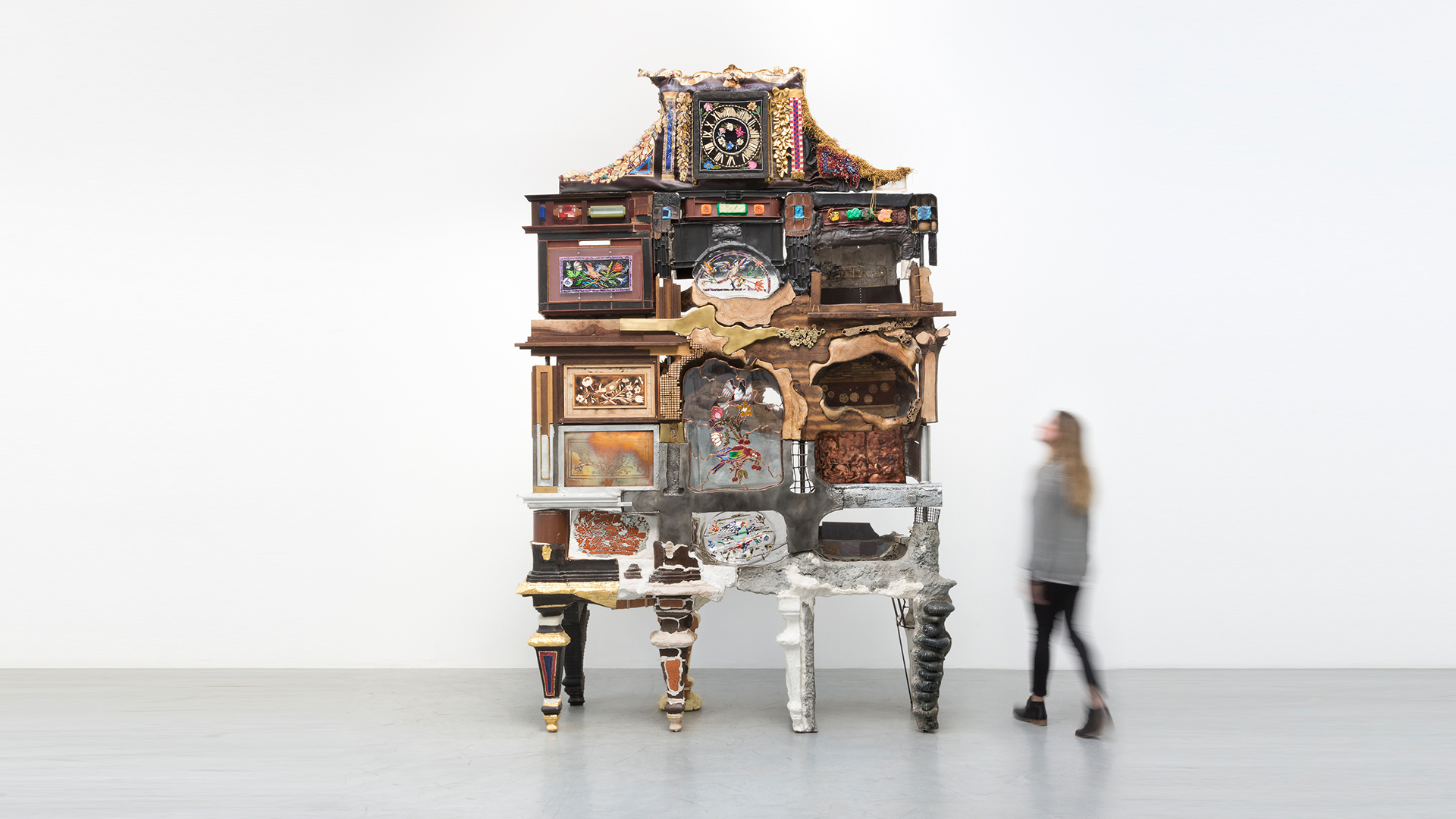 The Elemental Series began when Greek designer Kostas Lambridis reinterpreted the most expensive piece of furniture ever sold.

Lastly sold for £19 Million, The Badminton Cabinet is a monumental Baroque masterpiece of Italian craftsmanship of the 18th century.

The Elemental Cabinet is Kostas Lambridis own version of the furniture piece and the beginning of the designer’s Elemental Series. A collection that questions the value and valueless of materials and design.

In an interview with DesignWanted, Kostas Lamdridis tells the story of his design vision, process, and journey.

Tell us why you do design. How it started and what are your design goals?

Kostas Lambridis: “I always loved building stuff. As a kid, I was really good at breaking stuff and then I had to learn how to fix them so I became good at that too. Both sides equally grew up in me and they eventually turned me into a clumsy perfectionist.

I also got this old-school mentality from my father: I won’t throw away something that is broken so easily. No matter what it is I will spend a few hours trying to fix it and give it some love.

Today this might be called eco-awareness or something but for me, it is about this sense of satisfaction you get in return and the bond you create with an object which will now last for even longer.”

Kostas Lambridis: “I wanted to be a designer from a young age, even though I first wanted to be an artist and then an architect. I am interested in making jewelry-size and building-size work but the scale of furniture, the relation to the human body, has something that makes it very attractive to me at the moment.

I can control it, I can make it with my hands, I can build it in my studio. The studio is the place where I become myself. I go there and play with my grown-up toys every day and leave at night with a feeling of completeness.“

What other designers or styles are you inspired or influenced by?

Kostas Lambridis: “The things that inspire me have nothing else in common except that they are inspiring to me. The “inspiration” folder on my desktop contains a heterogeneous mix where you can find texts of Aristotle and Gilles Deleuze, stills from “Beetlejuice” and “The Holy Mountain”, pictures of an Egyptian tomb and an abandoned factory, a prehistoric tool and a quantum computer, the curves of a supercar and a rock in the sea, a baroque piece of furniture and a broken plastic chair in the streets of Athens.”

Can you explain the Elemental Series?

Kostas Lambridis: “The Elemental Series started with the Cabinet during my studies at the Design Academy Eindhoven. It was an attempt to combine opposing concepts like valuable and valueless, natural and manmade, vanity and humility, chaos and order and so on.

I drew a line which had the Badminton Cabinet in one end and Rauschenberg’s Dirt Painting in the other and in between I found the space to create something that to me was the materialization of all the morals dilemmas hidden in the artistic practice.

The only rule when making these pieces is to not have a hierarchy. I combine garbage with bronze, things I find with things I spend weeks making them, references of iconic artworks and very personal stories, everything cast in one piece.”

What is the hardest and most complex part of creating the pieces in the Elemental Series?

Kostas Lambridis: “I don’t really sketch before producing so when I start making I don’t necessarily know how to continue. So I noticed that the hardest part is overcoming the fear of starting something and then how to deal with uncertainty on the way.”

Kostas Lambridis: “The first two materials that I will put together are very important because they suggest a way to continue but at the same time, I always try to go against that.

I like to keep the options open until the end. It’s like I am trying to be consistent with inconsistency. Technically they are also quite difficult and time-consuming to build but that’s exactly what I enjoy doing the most.”

Which are the main values, core concepts or style inclinations that, above all, will always represent yourself?

Kostas Lambridis: “I hope that I will do things that I can’t even think about right now.

I will try to have a style that is no style.

I will always be physically involved in the making.

It has to be fun and challenging to do.“

What project are you developing now or wish to develop in the next years?

Kostas Lambridis: “I am currently preparing for my first solo show and I don’t want to look further than that for now. I put all my energy and thought into it and I will see what happens next. One step at the time.”

Unlimited budget, unlimited resources: what is the project that you would develop? What would it look like?

Kostas Lambridis: “I never had a big budget for a project but I also never felt restricted by that. Unlimited budget and resources mean for me no time pressure.

And if I had all the time in the world I would do two things that I want to do for quite some time now and they are not art projects.

I would finally build that wooden sailing boat with my brothers and I would also turn my little Fiat Panda ’92 into electric by myself.” 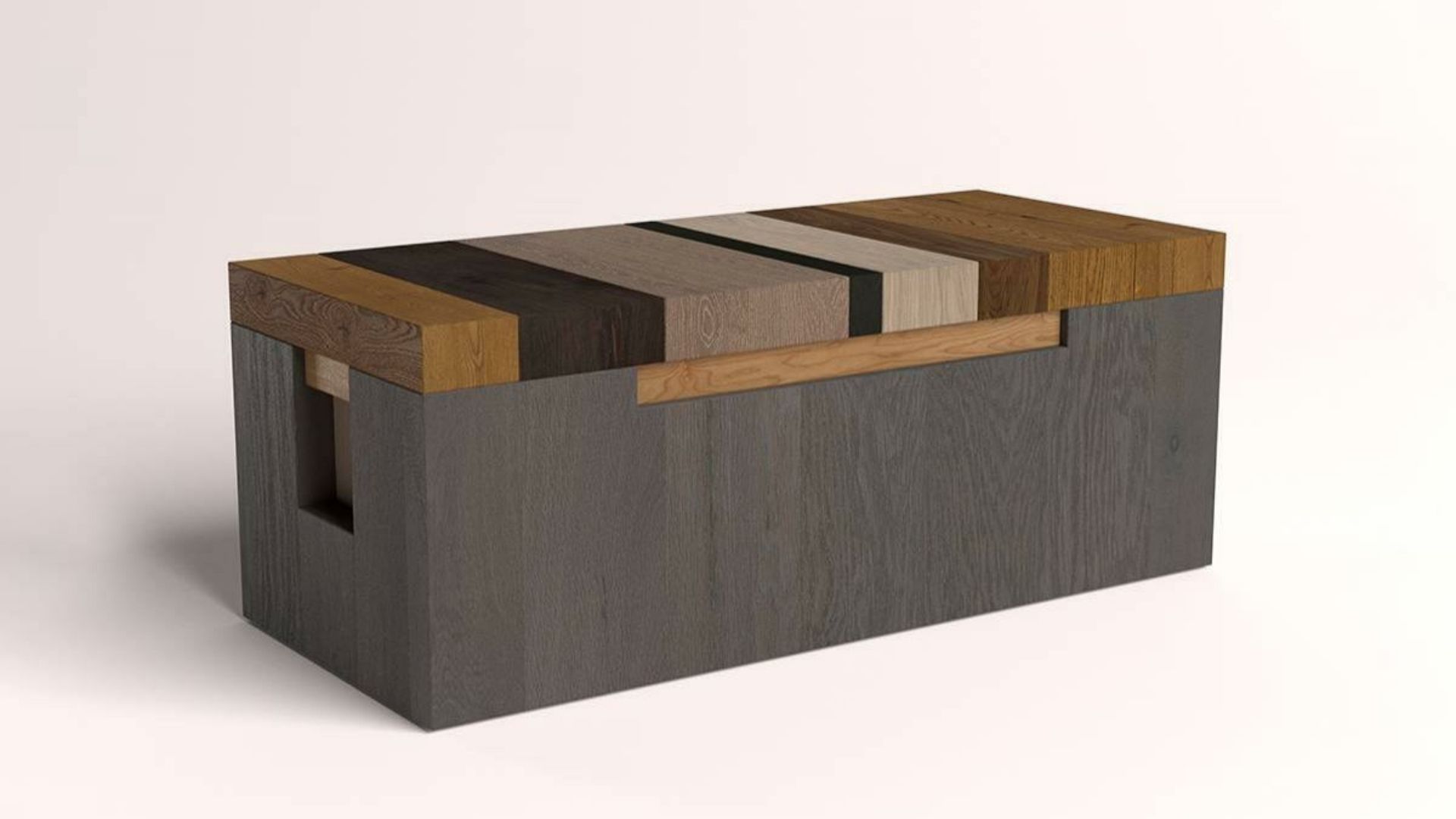 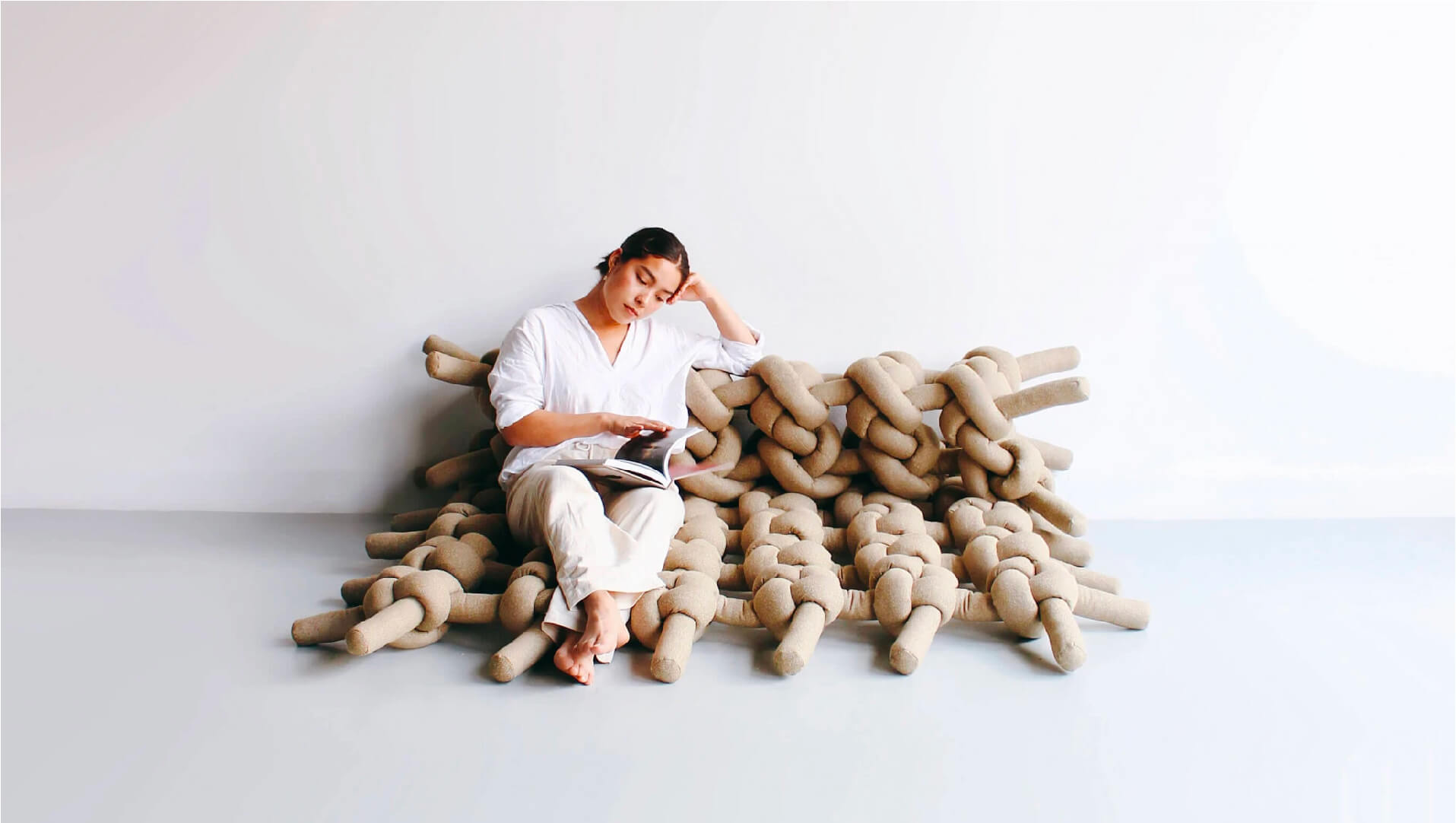 The Korean designer Seok-hyeon Yoon, reinvented the traditional sofa, turning it into a soft, comfortable woven pillow to create our personal resting spot. Who said no? […] 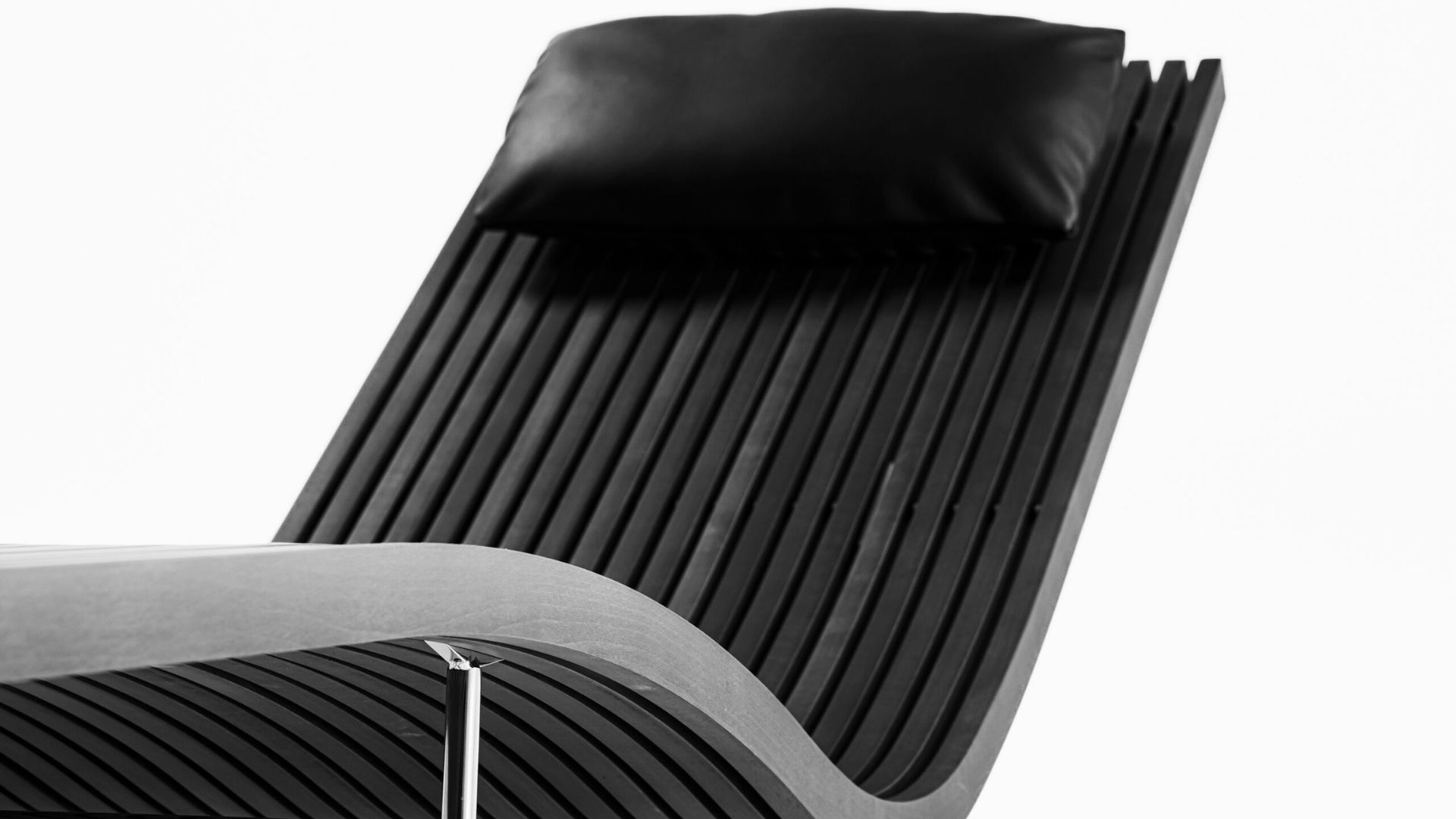 A collection created using accumulated techniques and materials from Japan

The Peter Zumthor collection is a selection and reconstitution of furniture accumulated over fifty years, designed specifically for the architectural projects by Swiss architect Peter Zumthor […]