How FirstBuild cocreated Mella, a solution for the mushroom growing revolution

Growing mushrooms at home is so satisfying. They’re relatively fast to fruit, they make great Instagram content, and the end result? Delicious.

Following the massive sourdough trend, America turned to growing gourmet mushrooms at home, on their countertops. Millions began posting about or seeing #mushroomgrowing across TikTok and Instagram—including Danny Carballo, an engineer for FirstBuild, an open innovation lab of GE Appliances, a Haier Company.

Danny decided to give growing gourmet mushrooms a try. So he purchased a couple, spritzed them twice a day…and got mediocre results.

The ever-changing conditions of his kitchen meant he didn’t get the same results twice. He sometimes forgot to spritz, and he had to think twice about their fate when leaving for the weekend. Danny knew there must be a better way to control the environment and improve the experience of growing gourmet mushrooms at home.

With that, the seed for Mella was planted.

Mushrooms need both humidity and fresh air exchange. So that’s where the team at FirstBuild started. The goal was this: make a countertop chamber that would control and automate the environment in which gourmet mushrooms would thrive.

We built a prototype that both monitored and controlled these vital elements, and began testing—first by placing a tray of pink oysters inside.

Within a few days, those pink oysters were looking rather sad. We realized an important truth: the FirstBuild team was composed of appliance experts, but we certainly weren’t mushroom experts. If we were going to create an industry-first product that would meet consumer needs, we needed to find and engage with those passionate about mushrooms.

This was a turning point in Mella’s development—and an example of the importance of FirstBuild’s mission. Here, we’re charged with inventing what’s next for the home not behind closed doors, but openly with the community. This mission of co-creation joins us together with passionate community members who get to contribute to a product throughout its entire journey.

Still, everyone wanted Mella to be a success straight from the start. So sharing a YouTube video of our first prototype that featured spindly pink oysters instead of a beautiful flush was definitely uncomfortable.

Sharing the prototype of Mella at this early, imperfect stage, however, meant that we could quickly act on community feedback in a rapid co-creation cycle. So onto YouTube it went, with a call to our community and all mycelium masters to help co-create the next version with us.

The video attracted the attention of Tony Shields, CEO, and co-founder of mushroom extract brand FreshCap Mushrooms, who was passionate about teaching viewers how to grow mushrooms at home. Tony watched the video, joined FirstBuild’s co-create platform, and offered tips on how to improve.

The team challenged ourselves: how quickly could we get a Mella in Tony’s hands? How could we design the next version so it was optimized for the equipment and material we had easily available in FirstBuild’s makerspace, shop, and on-site microfactory? How could we focus on speed to market?

Within just 12 weeks, we went from idea to sellable good, and sold Tony the first (and, at the time, only) Mella. It was so early that we hadn’t even grown mushrooms in it successfully! Only those starved pink oysters had called Mella home.

Are you interested in knowing more about products you can use to grow food at home? Don’t miss SproutyPod makes micro farming at home both ‘easy and fun’.

Tony received his Mella and made and released an unboxing video to his more than 150,000 YouTube subscribers. In the spirit of transparent co-creation, we watched the video and received the feedback at the same time as his audience.

YouTube enabled co-creation in a tremendous way. The entire team was able to scour the comments section to learn more about our potential customers. We had more involvement on our own co-creation platform. We heard loud and clear that the mushroom community wanted Mella to be bigger and to be easier to clean. We even heard from one of Tony’s viewers, who had already begun designing a new way to approach Mella’s water reservoir.

Armed with these customer requests and FirstBuild’s rapid prototyping tools, we headed back to the shop with a new challenge: incorporate as much of this feedback as possible and produce 10 more units as quickly as possible to accelerate co-creation. Thus, Mella version 1.5 was born.

Mella v1.5 had a much-improved water reservoir and was about 30% larger than the original unit we sold to Tony—changes that came directly from community feedback. It was also much easier to clean. We redesigned the inside of the cavity to feature flat, easily wipeable surfaces and found a fully submersible fan to make cleaning the humidification system easier.

We still considered Mella v1.5 a prototype. It wasn’t optimized for mass production, but it was getting closer. We began searching for customers for those 10 units—a group of mushroom experts who could help our appliance experts build better.

That group of co-creators – who came to be known as the Council of Mella – included Tony, as well as Eliah Thanhauser, the CEO and Co-Founder of North Spore (a mushroom grow kit company); Bon Appetit’s Brad Leone; Kyle Gabriel, who founded open-source software Mycodo; Pete and Emalee Richman, who own a gourmet mushroom farm in Ohio; Zach Papaleoni, a chef who runs the Instagram channel @SporeToFork; and Dr. Gordon Walker, who runs @fascinatedbyfungi.

The Council of Mella gave their thumbs up to the increased size of Mella v1.5, and immediately started testing their units through multiple gourmet grows. We encouraged each of them to share their likes and dislikes of the product publicly with their audiences—just like Tony had done.

They appreciated the cleanability, stressed the importance of the submersible fan, and had one unanimous change: add on-unit controls rather than phone-only Wifi controls. The WiFi control we had tried in Mella v1.5 wasn’t as important as being able to access Mella’s settings fast. So for the third time in just a few months, we began redesigning Mella.

With the Council of Mella’s feedback and continuing confidence in the product, we set a new goal: bring Mella to the masses.

Find out more about how mushrooms are being used at home, don’t miss Can a mushroom-growing terrarium connect us back to nature?

We decided to do this through crowdfunding and launched Mella to presale on Indiegogo, which has proved to be another great co-creation tool. It’s a tool that we were familiar with as well, as we’d used it to launch products very successfully, like the Opal Nugget Ice Maker, which we launched on Indiegogo in 2015. Opal earned nearly $3 million in its presale, then scaled to FirstBuild’s parent company.

With the ability to financially back Mella, crowdfunding put Mella’s future in the community’s hands and gave them the opportunity to launch the product into production.

The community’s backing helped Mella reach our funding goal in just 90 minutes—and the campaign recently surpassed a half-million dollars with weeks left in its campaign. That full funding means our goal has evolved yet again: move Mella into the production and execution phase, with the plan to begin deliveries to our buyers in Spring 2022, while co-creating along the way.

Mella will be available for sale on Indiegogo through Nov. 19. 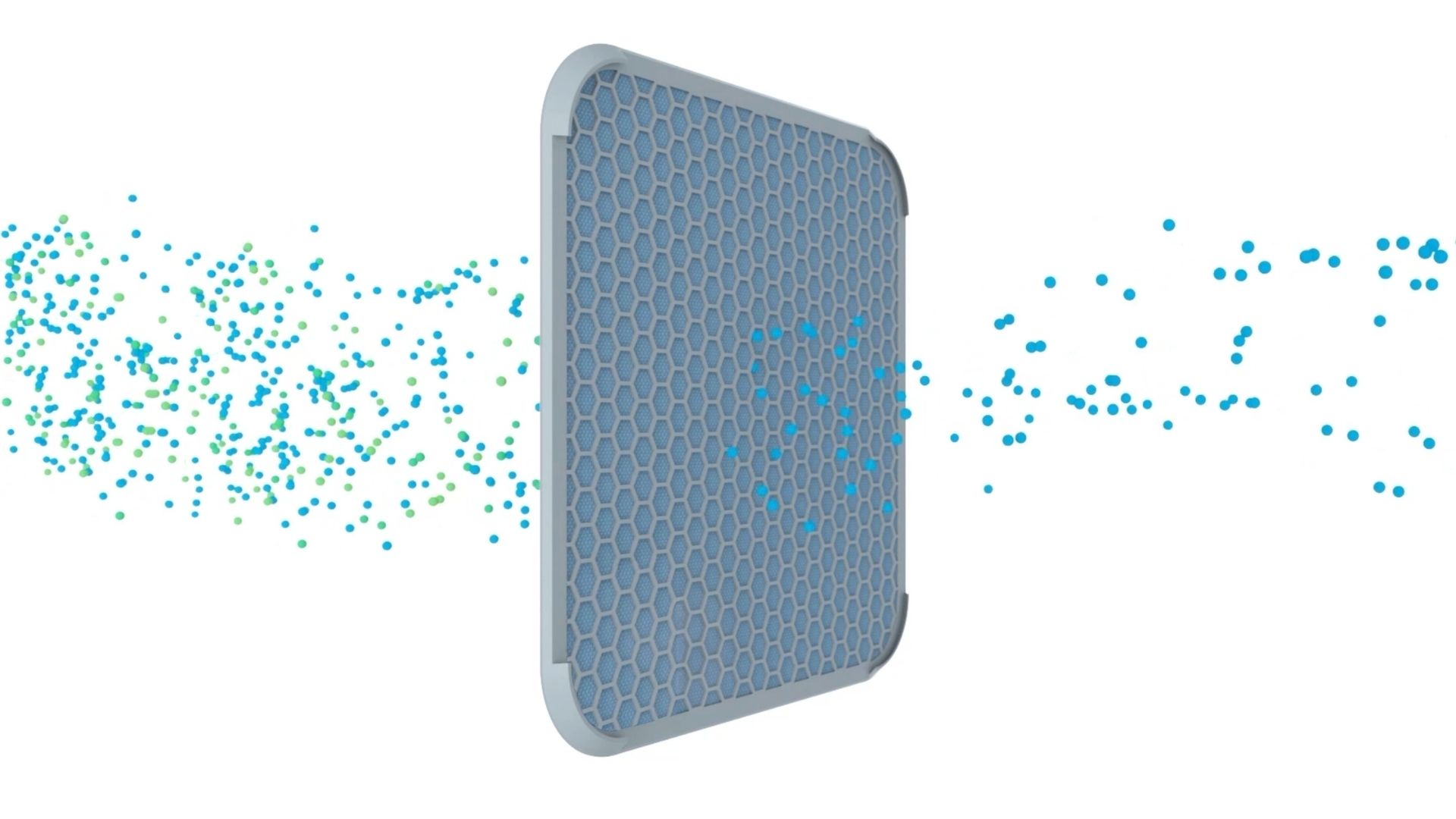 On the design front, the Studio concentrated on giving it a smooth and natural looking shape that would blend seamlessly into any interior. Each one features […] 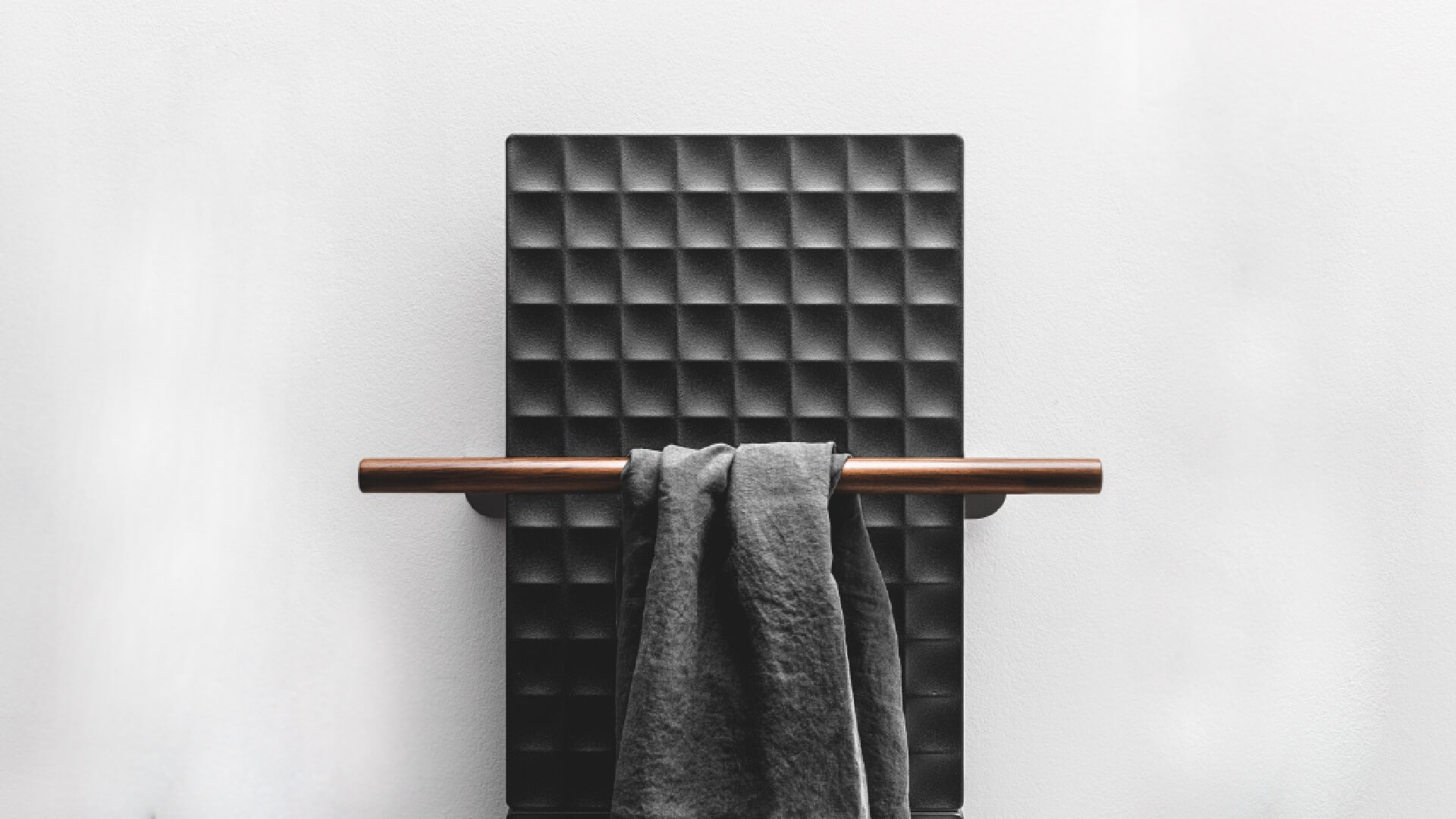 The inauguration of its new showroom-cum-exhibition space takes place alongside product launches designed by Piero Lissoni and Marc Sadler. If you haven’t heard of designer radiators […] 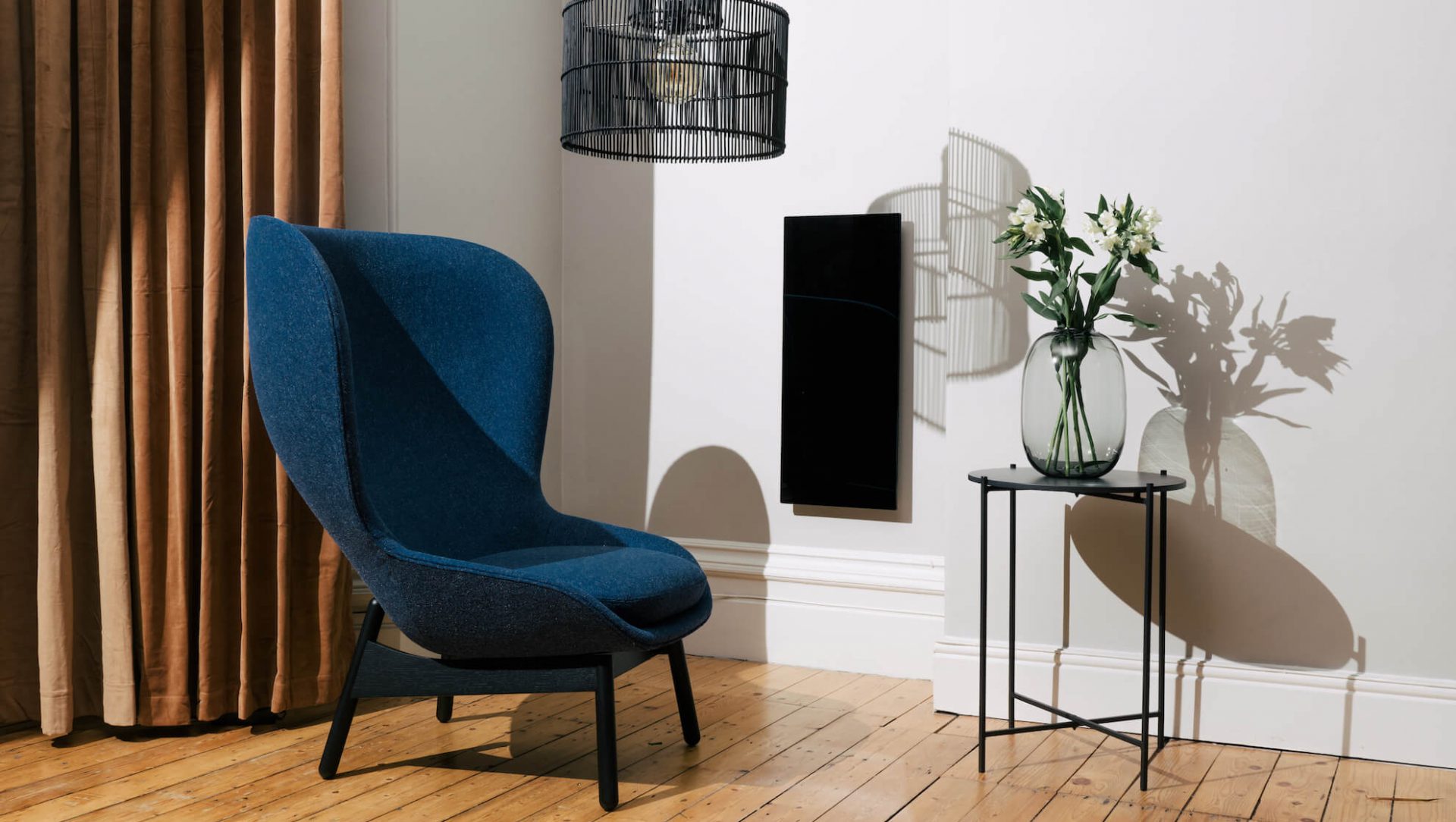 A new era of home heating: The SOLUS+ smart radiator

Swiss heating specialist Koleda has reimagined the electric heater from the ground up with the revolutionary SOLUS+ radiator. The SOLUS+ is the latest in Koleda’s collection […]