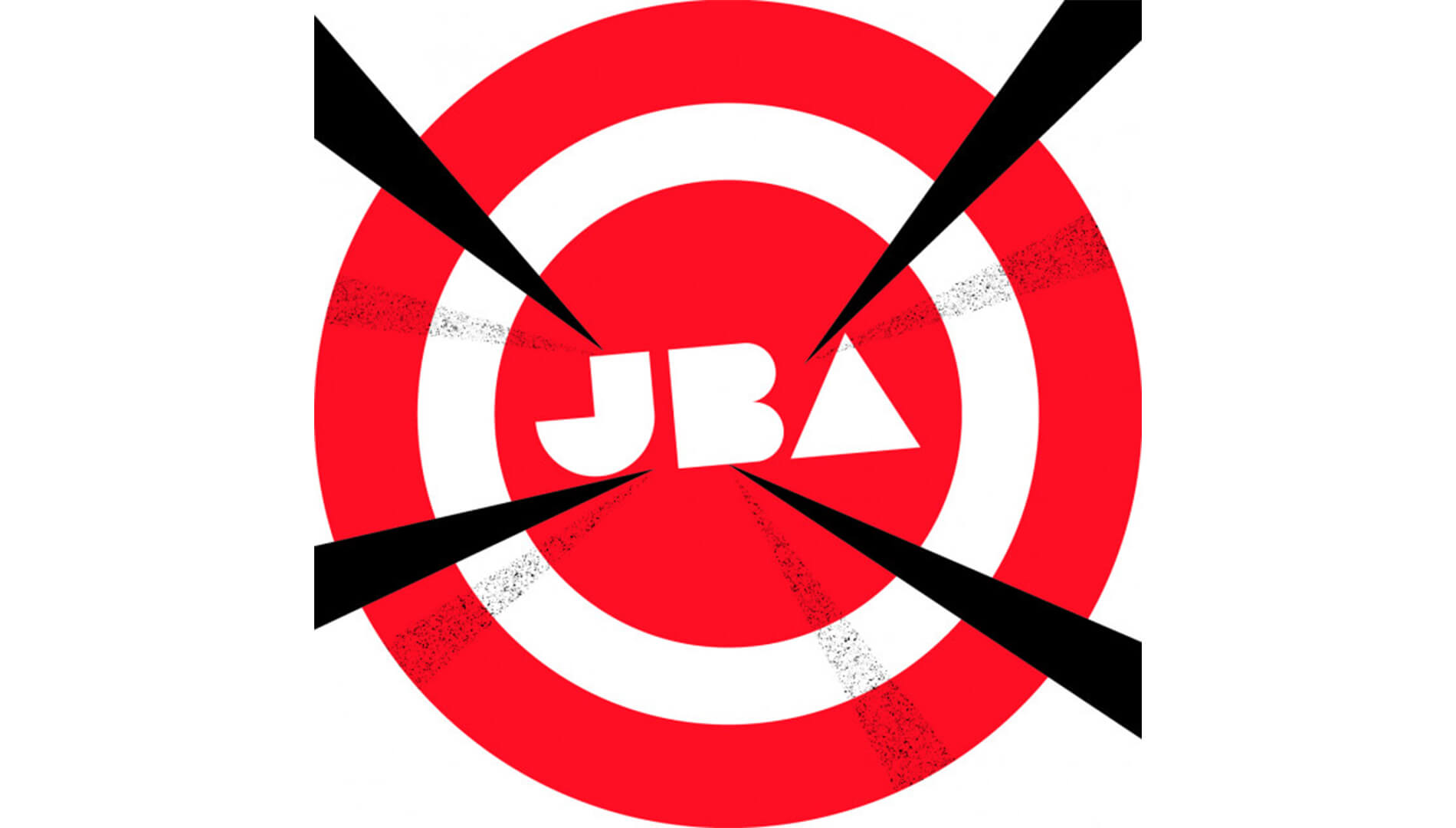 Call for entries are open for the Joseph Binder Award 2020: graphic design and illustration competition hosted in Austria.

The Joseph Binder Award is an international competition with a focus on graphic design and illustration and was first launched by design Austria in 1996. It is named after one of the major graphic designers and illustrators active in Austria between the two World Wars, who subsequently
also revolutionized visual communication in the United States.

The Joseph Binder Award aims at recognizing and defining current benchmarks, highlighting leading social, cultural, and economic markers, encouraging the improvement of standards in graphic design, and raising the general awareness of superior design quality. It is meant to honor the merit of existing work that exhibits design excellence.

Graphic designers, illustrators, advertising agencies, and students enrolled in relevant courses from all over the world are invited to enter their works realized in 2018 and after by 17 April 2020.