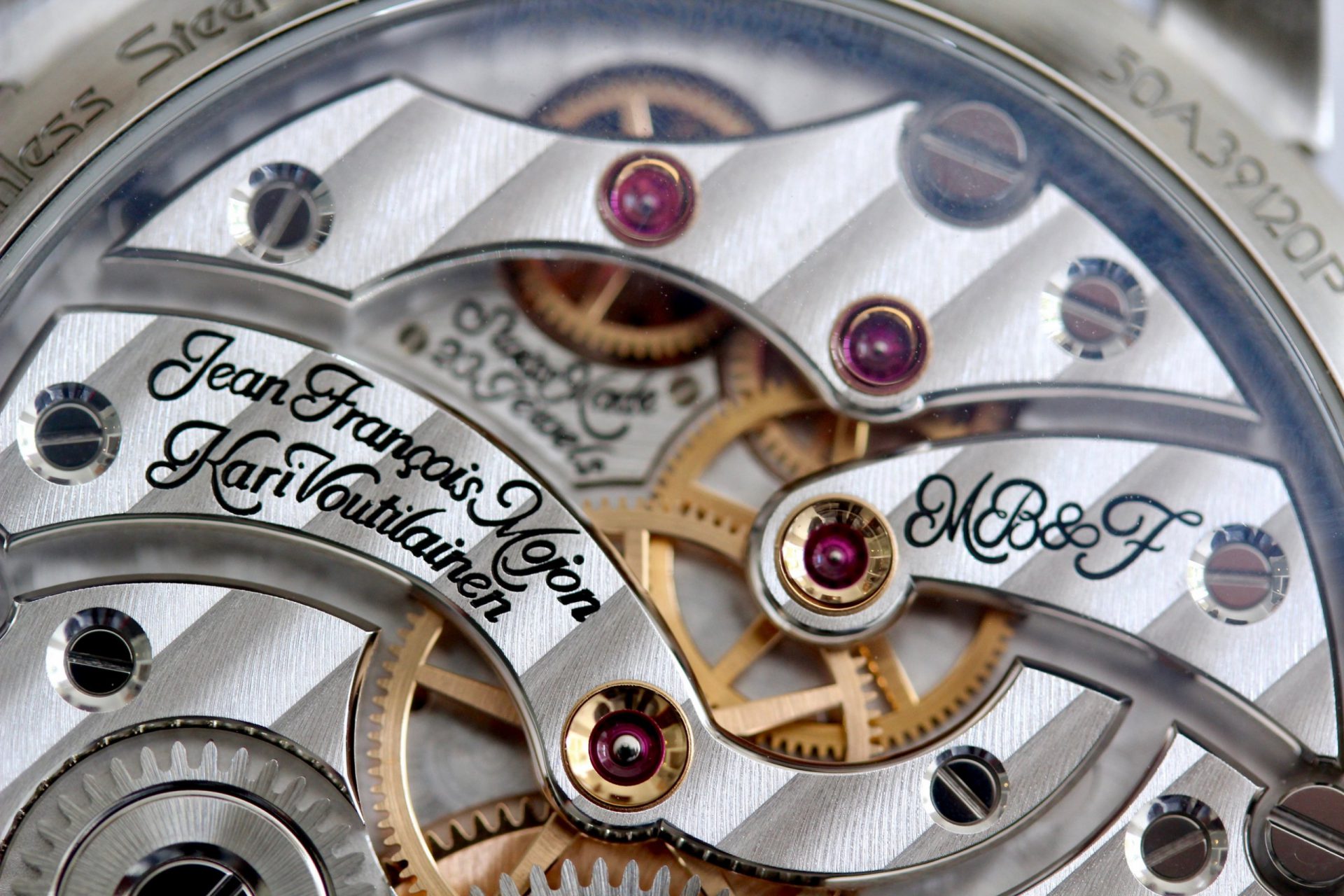 Legacy Machine No. 1 was conceived when Maximilian Büsser started fantasising: “What would have happened if I had been born in 1867 instead of 1967?”

The talented minds of MB&F have completely revolutionized the concept of traditional watchmaking and turned the highest craftsmanship into futuristic unconventional timepieces, with beautifully finished movements and three-dimensional cases, termed “Machines”.

Inspired by the greatest inventions and the most brilliant inventors of the early XX century, as well as by the elegant pocket watches of that time, Maximillian Büsser wanted his machine to be rounded, three-dimensional, with a traditional and yet futuristic look.

And so it was that Legacy Machine No.1 was born 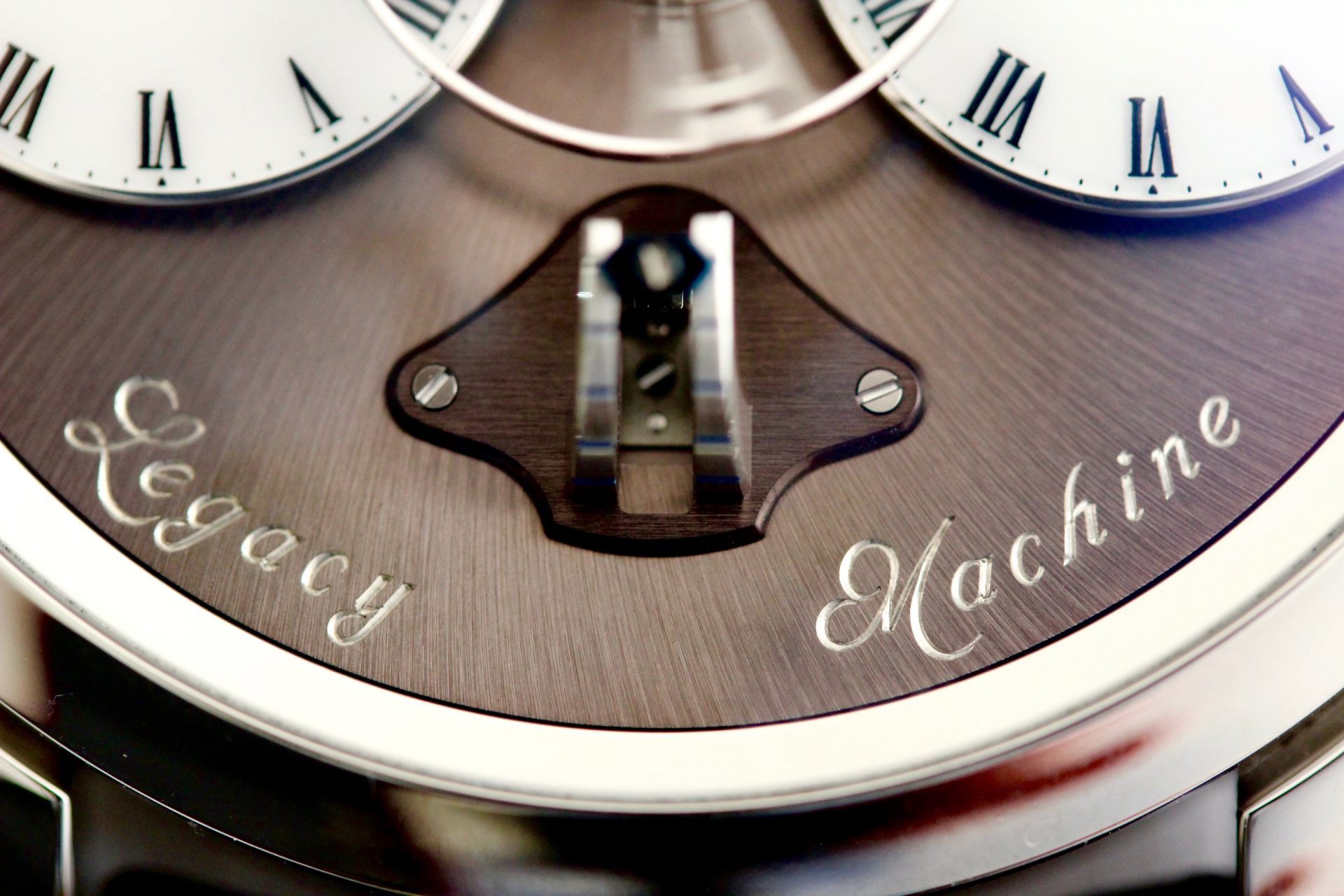 It is the first piece of work by MB&F to combine the finest-finished movement, created by Jean-François Mojon and Kari Voutilainen, with a round case, and can therefore be considered a tribute to traditional watchmaking; it epitomizes the authentic, three-dimensional MB&F Machine.

It is no surprise then, that LM1 was awarded the Public Prize (voted by horology fans) and the Best Men’s Watch Prize (voted by a jury) at the 2012 Grand Prix d’Horlogerie de Genève. 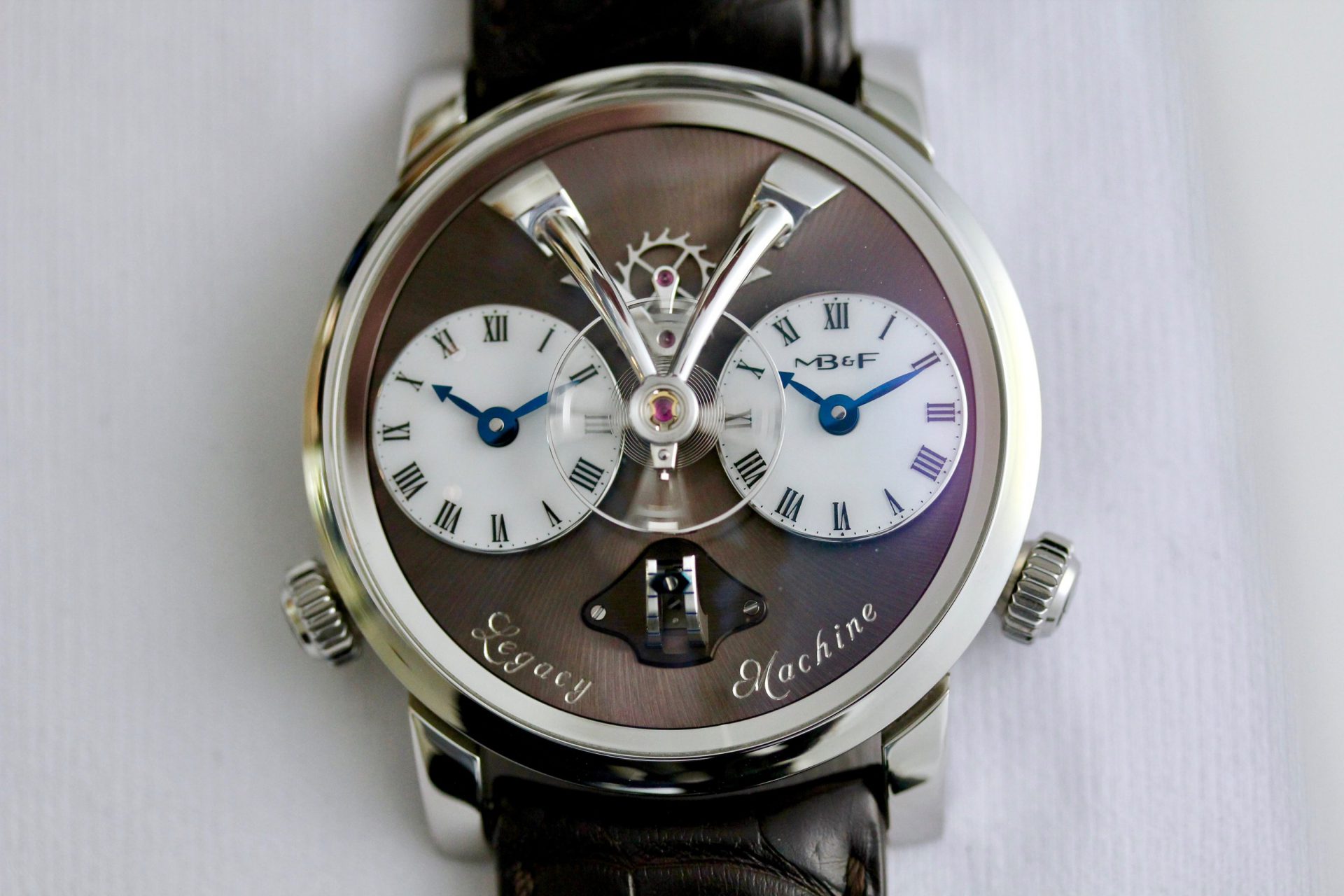 Some specifications about this wonderful Machine

The engine boasts superlative hand finishing which respects the style of the 19th century, and is comprised of 279 components and 23 jewels.

The three-dimensional horological movement has been developed for MB&F by Jean-François Mojon and Kari Voutilainen.

How does it work

Legacy Machine N°1 Final edition is an extraordinary work of art produced by the creativity and forward-thinking genius of Maximilian Büsser and Friends, bringing the LM1 series to a close.

Once again, the talented creators of MB&F have succeeded in reinterpreting traditional high-quality watchmaking into three-dimensional kinetic sculptures.

If you are looking at the moon, then read this article too. Another incredible piece by MB&F