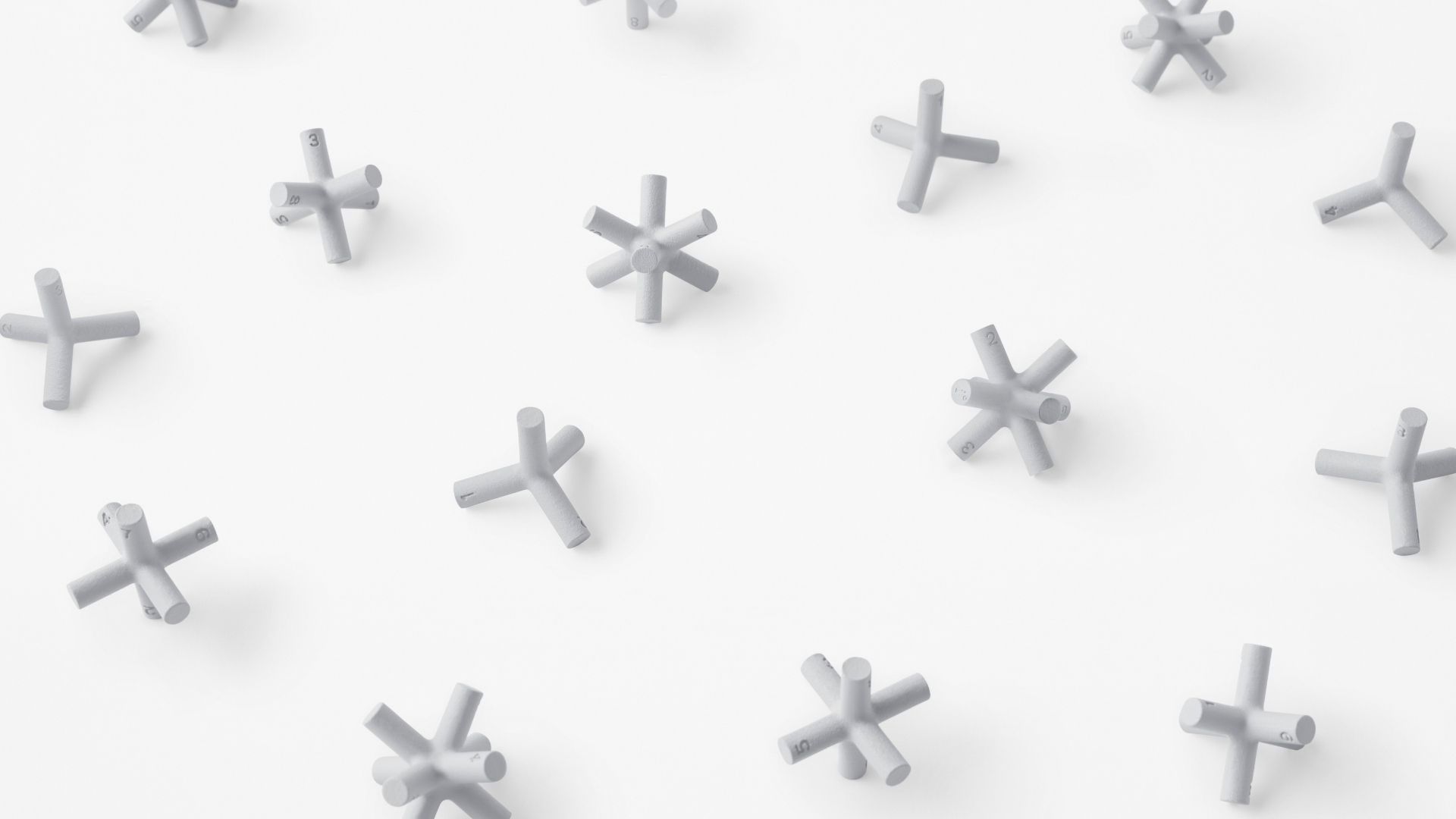 Focused on the mantra that form follows function – this design studio with offices based in both Tokyo and Milan, develops one-of-a-kind design solutions for a host of very different clients.

With a minimalistic expression, every object contains intricate signs and details that immediately arouse memories.

While most typical and modern dice are cube-shaped – many dice thought to have been used in ancient times have been excavated in the form of sticks, which inspired the creation.

This is how this metal product with a futuristic and geometric aesthetic was born.

By constructing this extraordinary and fascinating Linear Dice with lines instead of the conventional surfaces – “a new sensation was given to the familiar use and action of dice, such as the feeling of holding them in one’s hand and the way they roll after being thrown. This was the goal” says Sato. 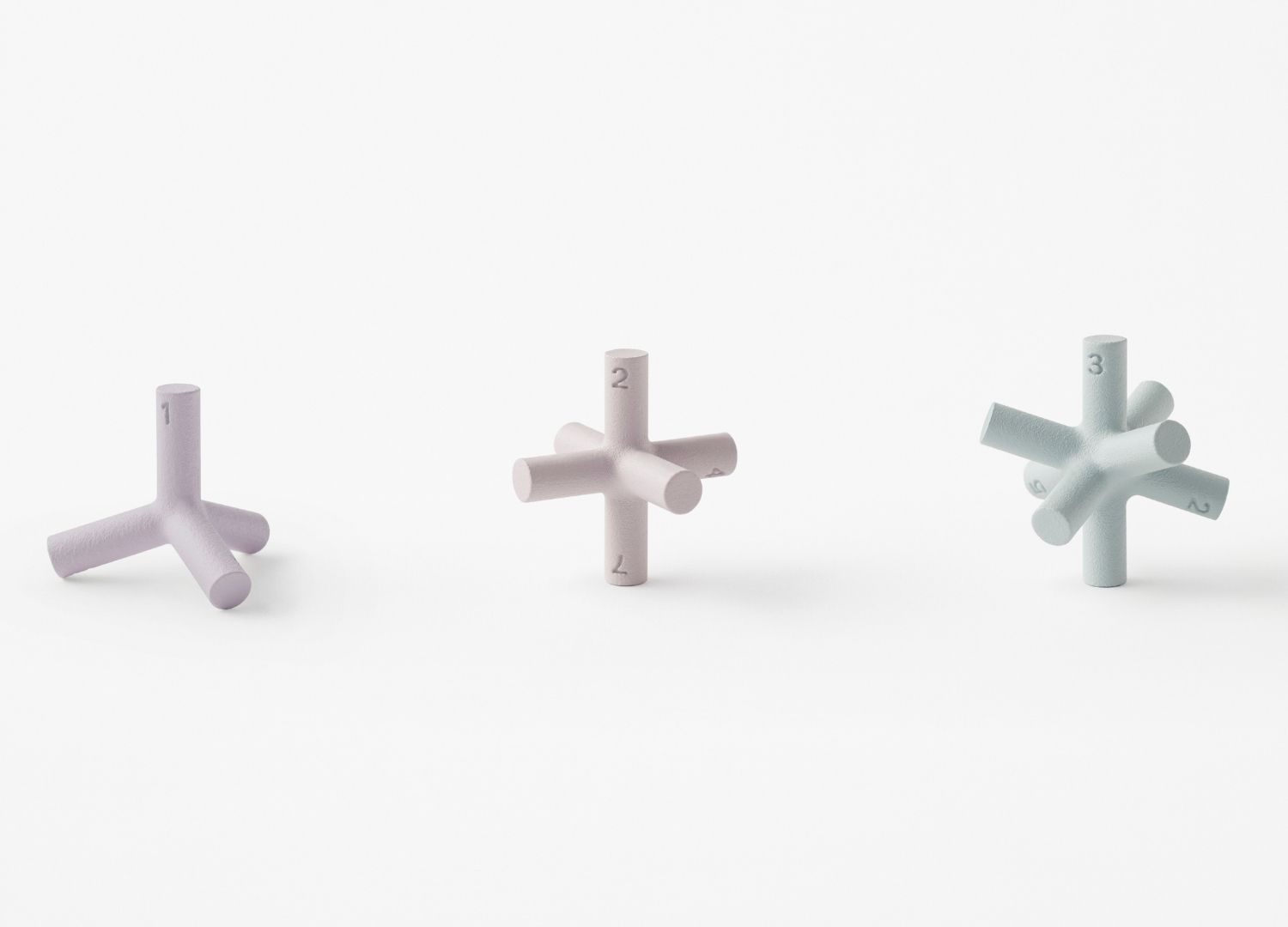 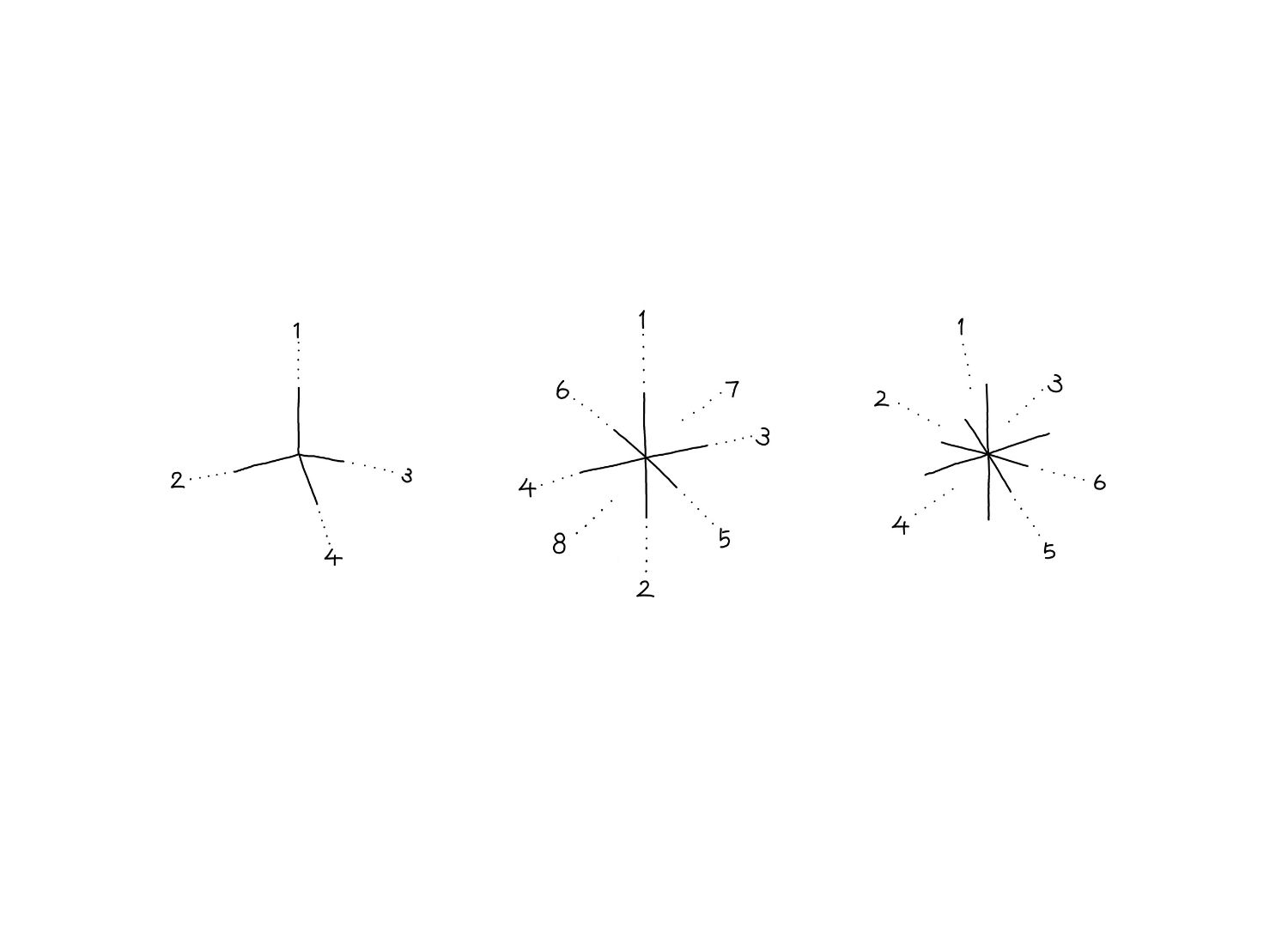 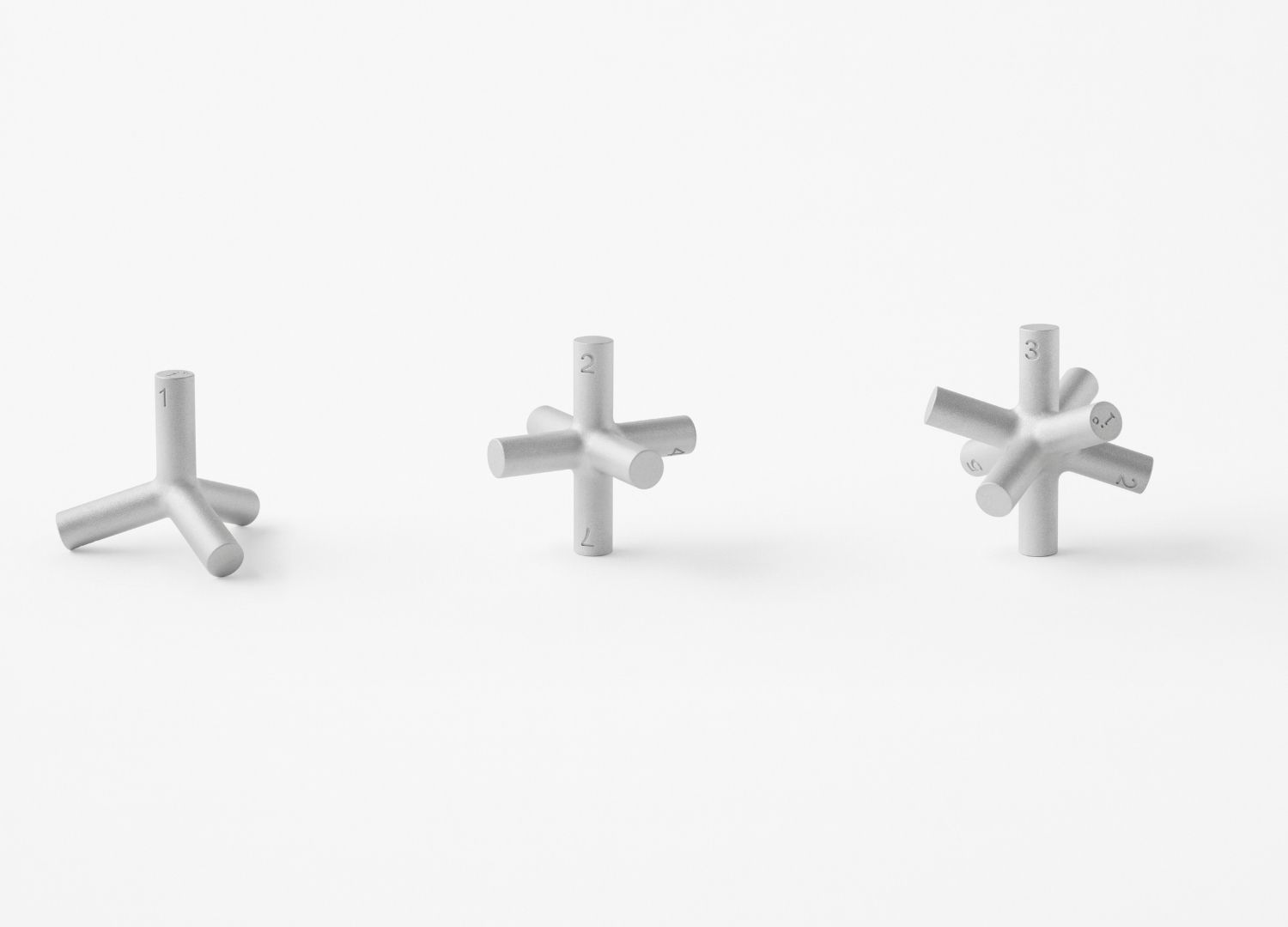 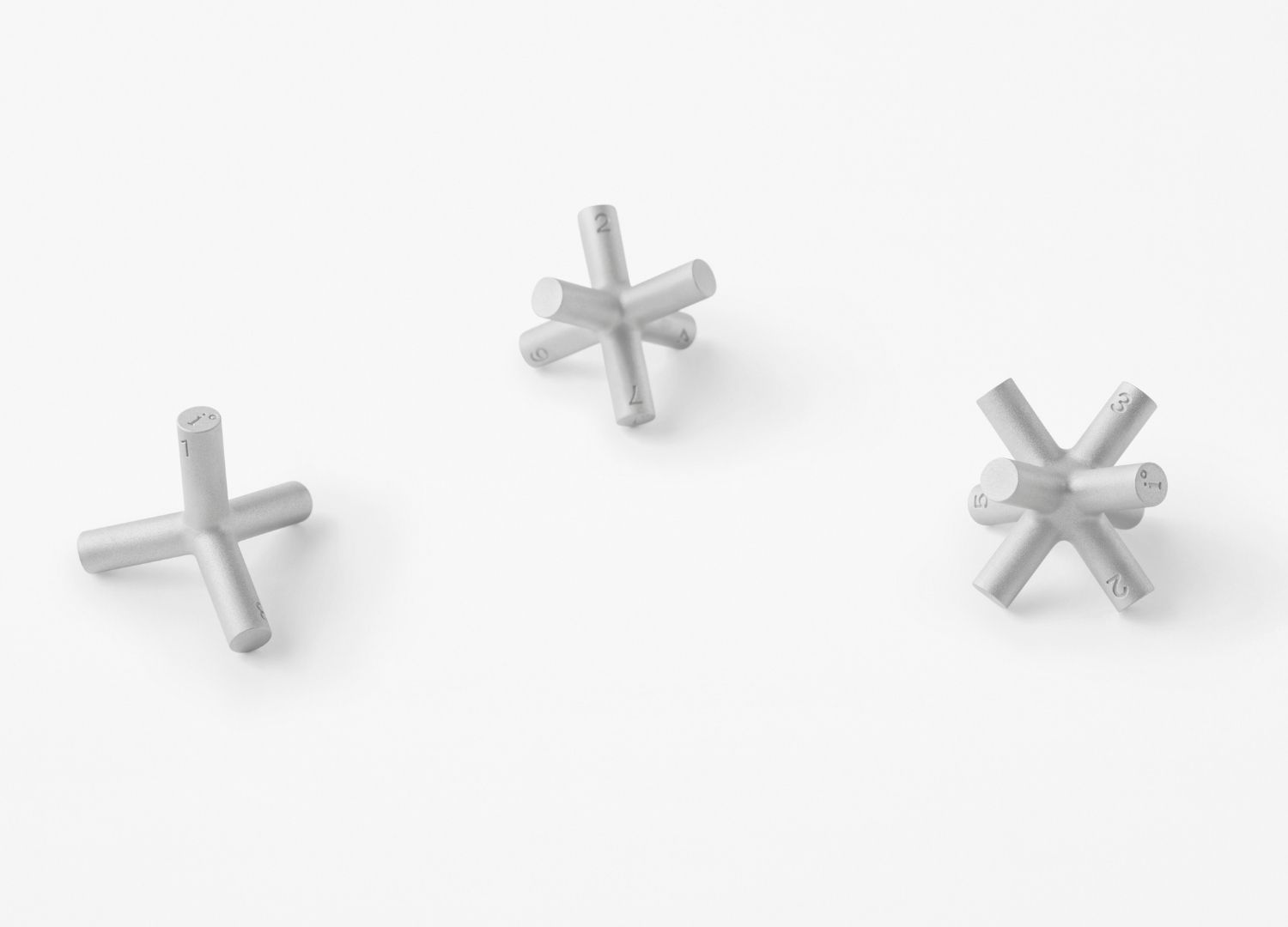 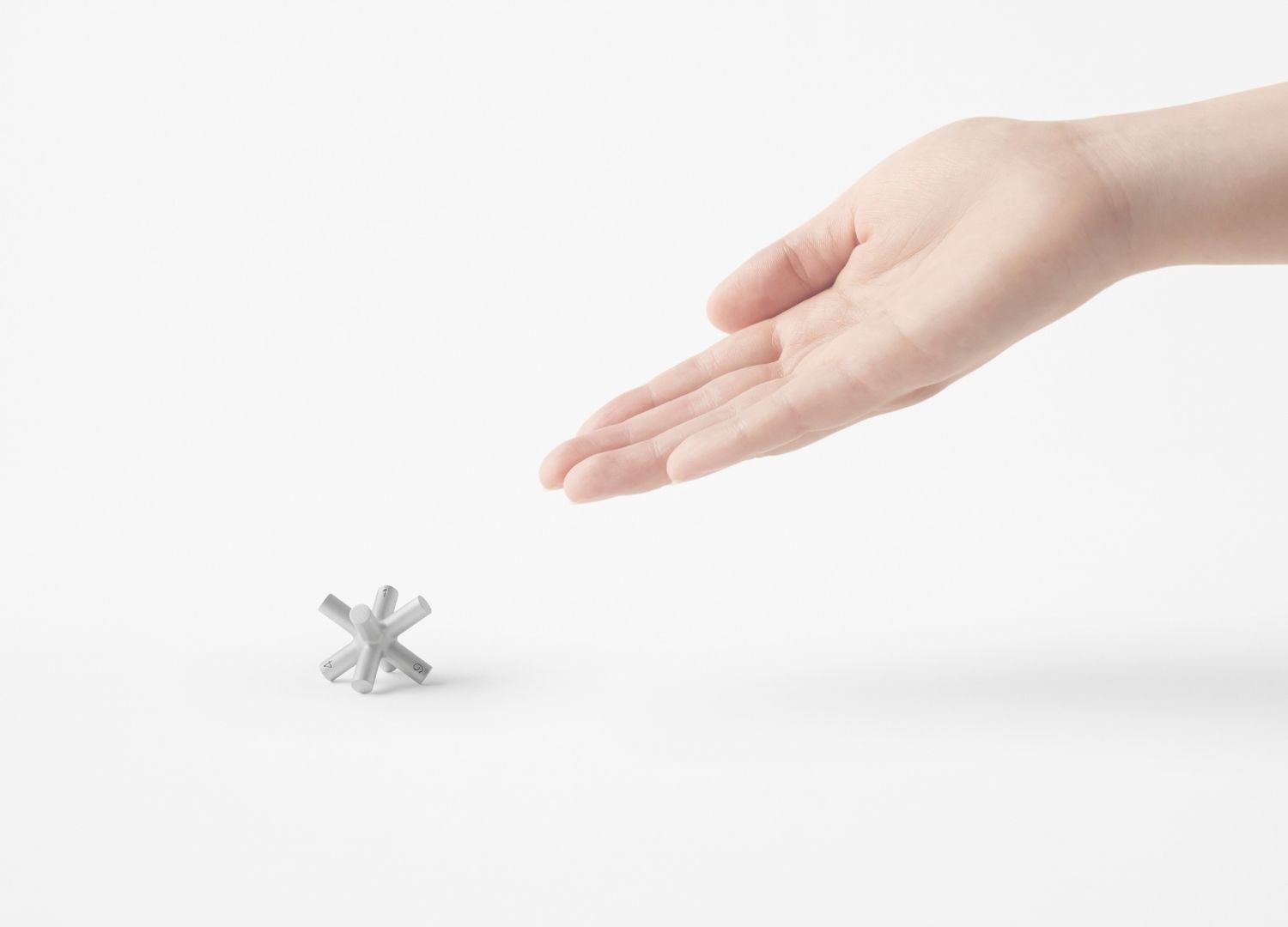 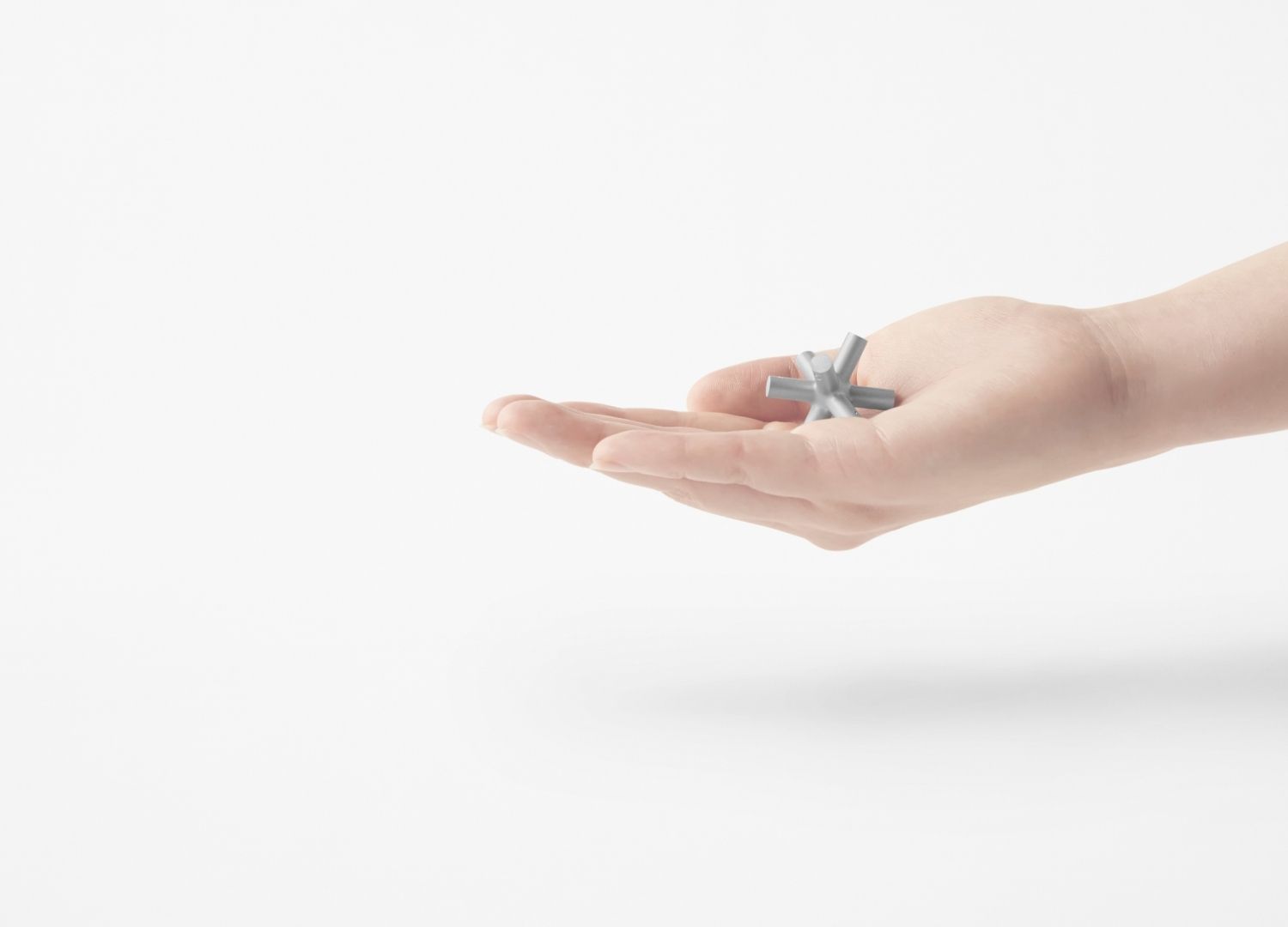 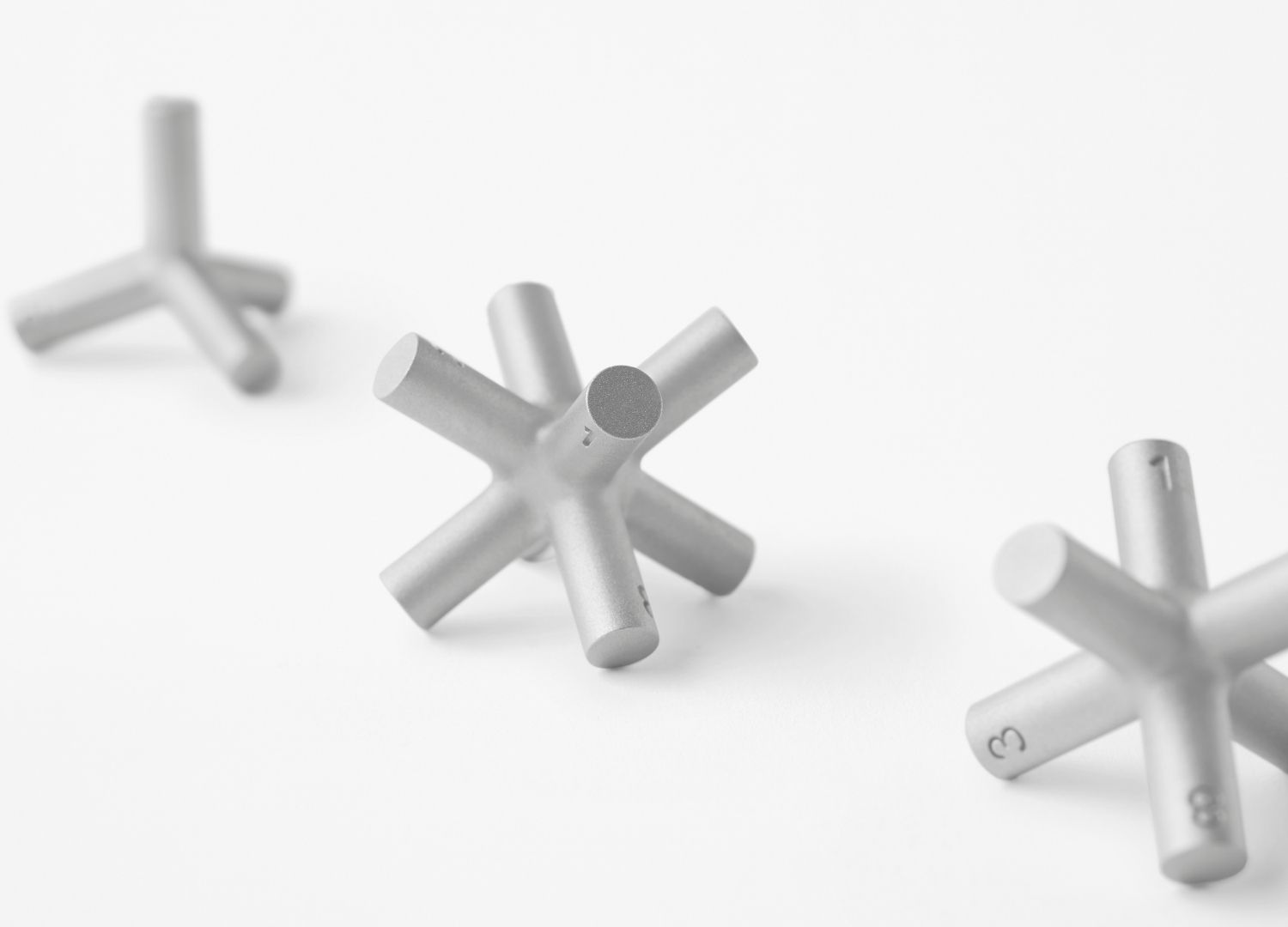 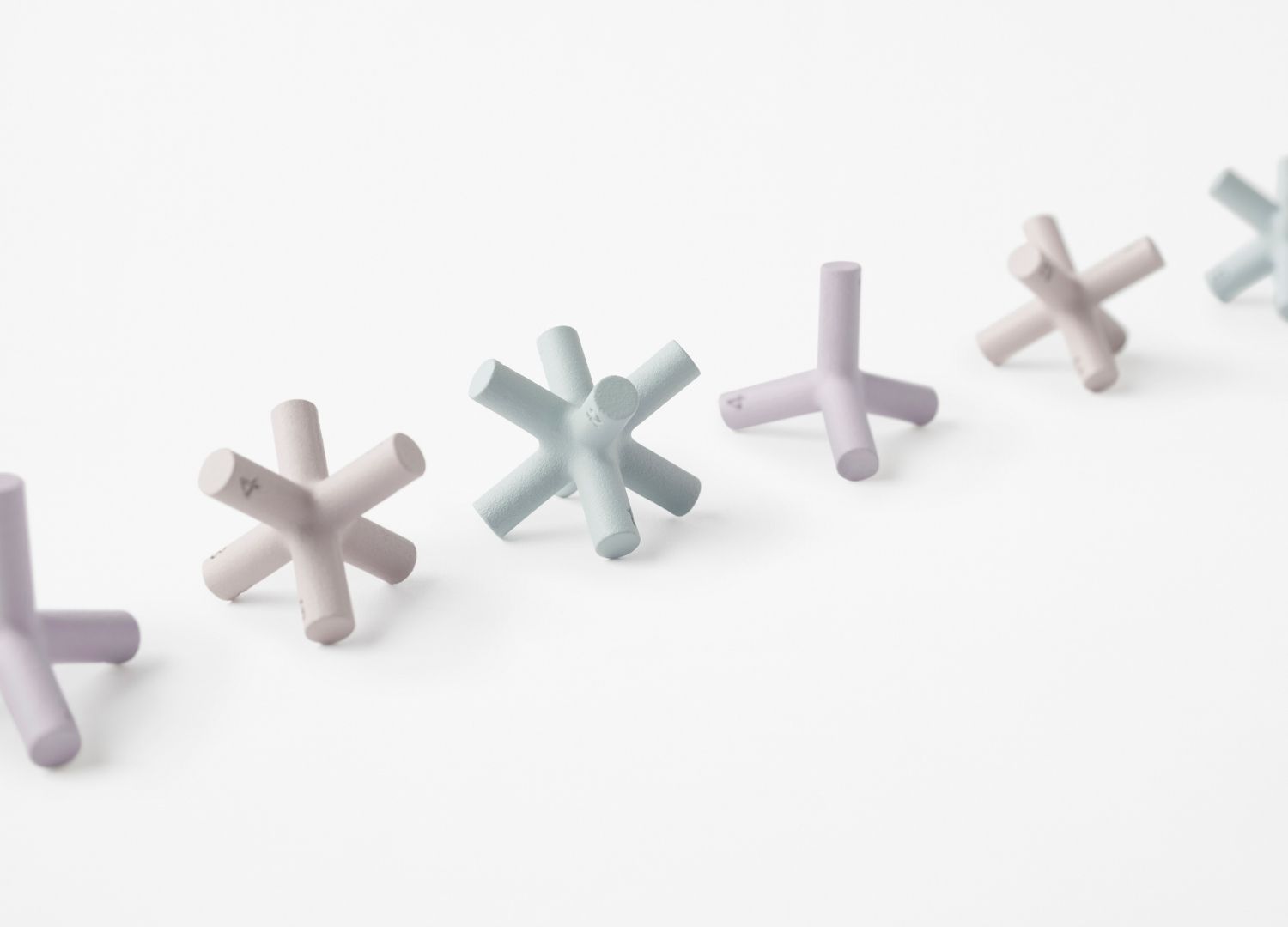 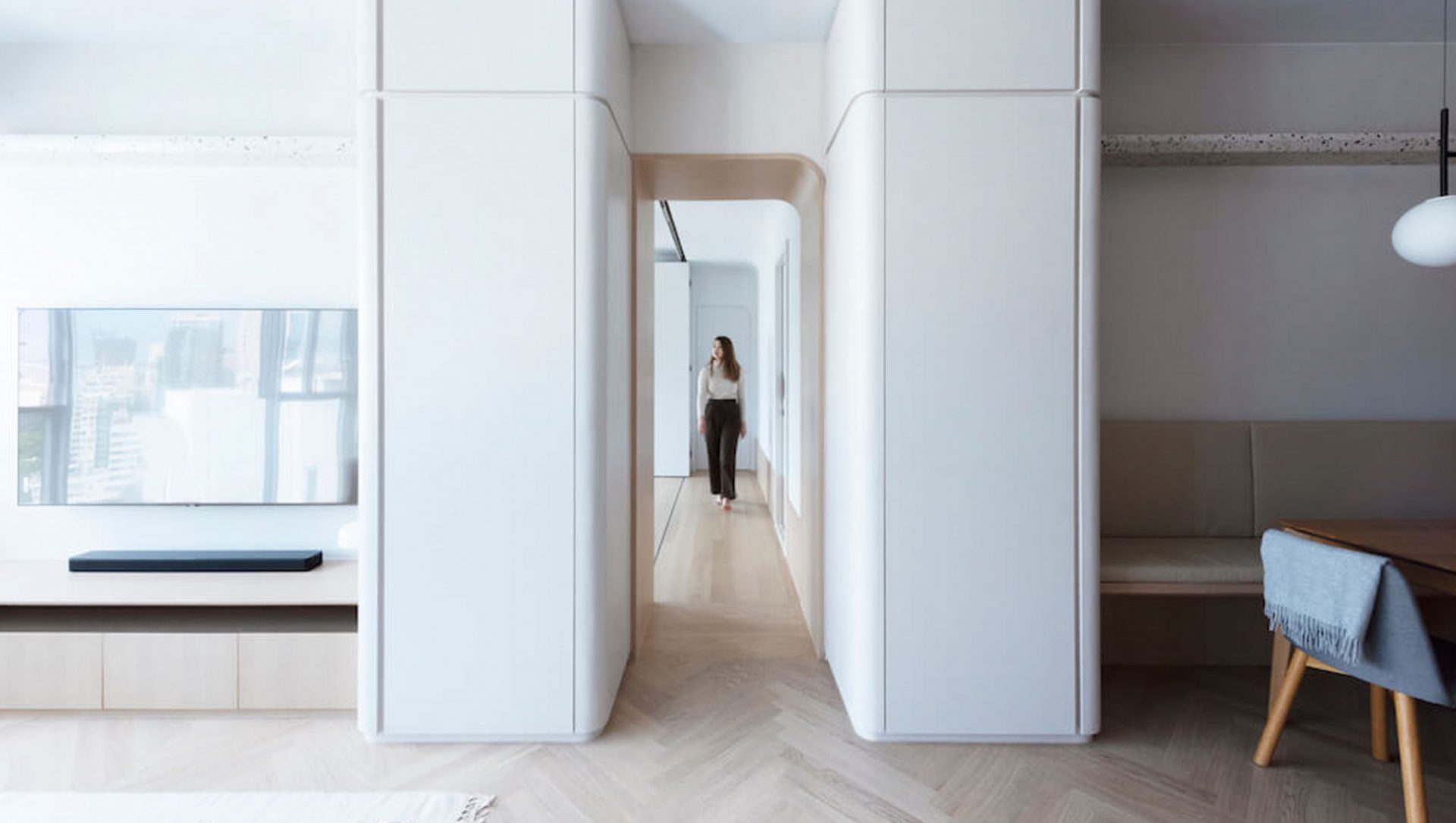 Home Influencer: A lifestyle-driven design for a fashionable family 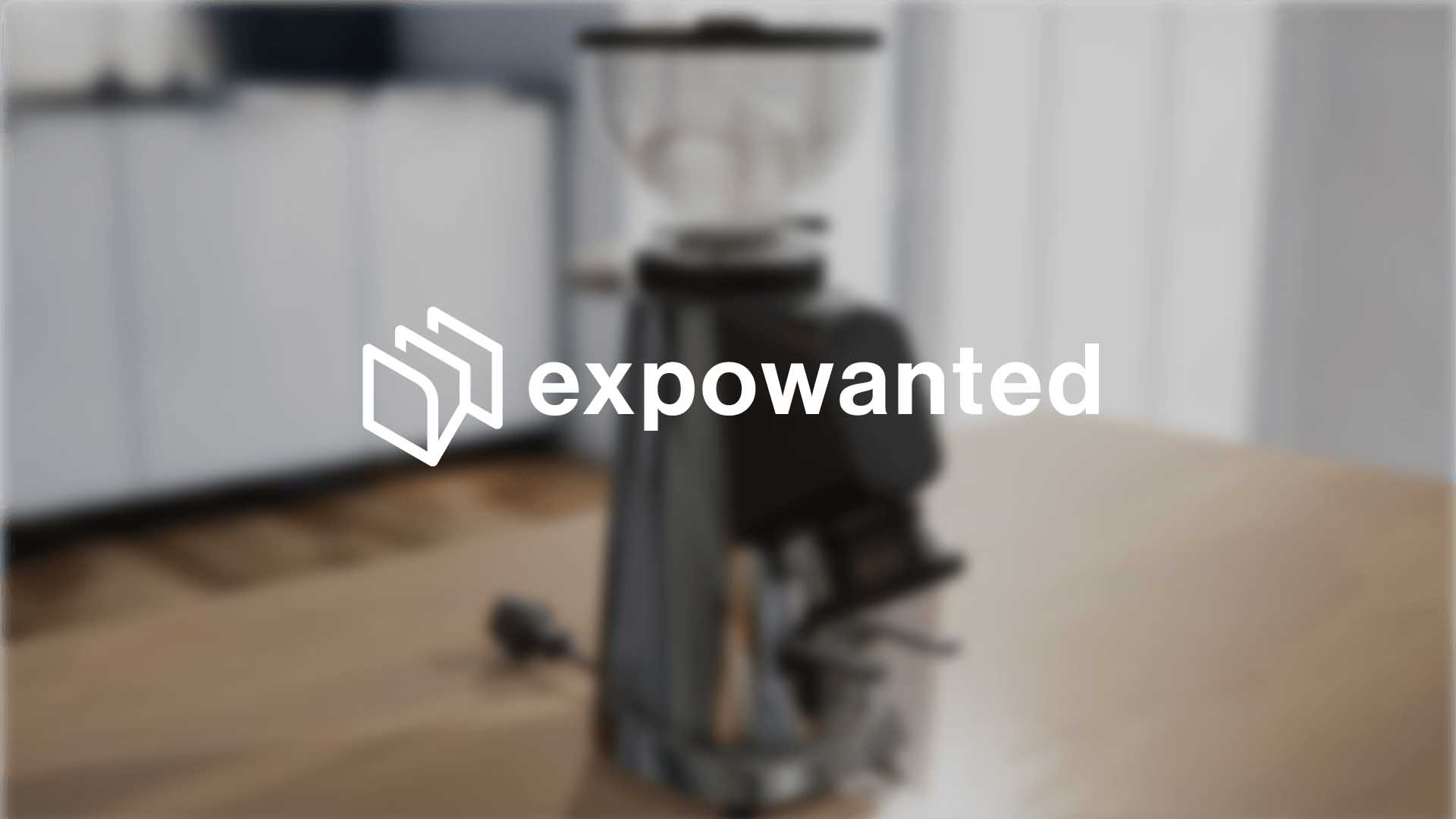 ExpoWanted is a digital space for brands to showcase new design products in incredible detail, from anywhere, anytime. DesignWanted has launched a virtual showroom platform to […] 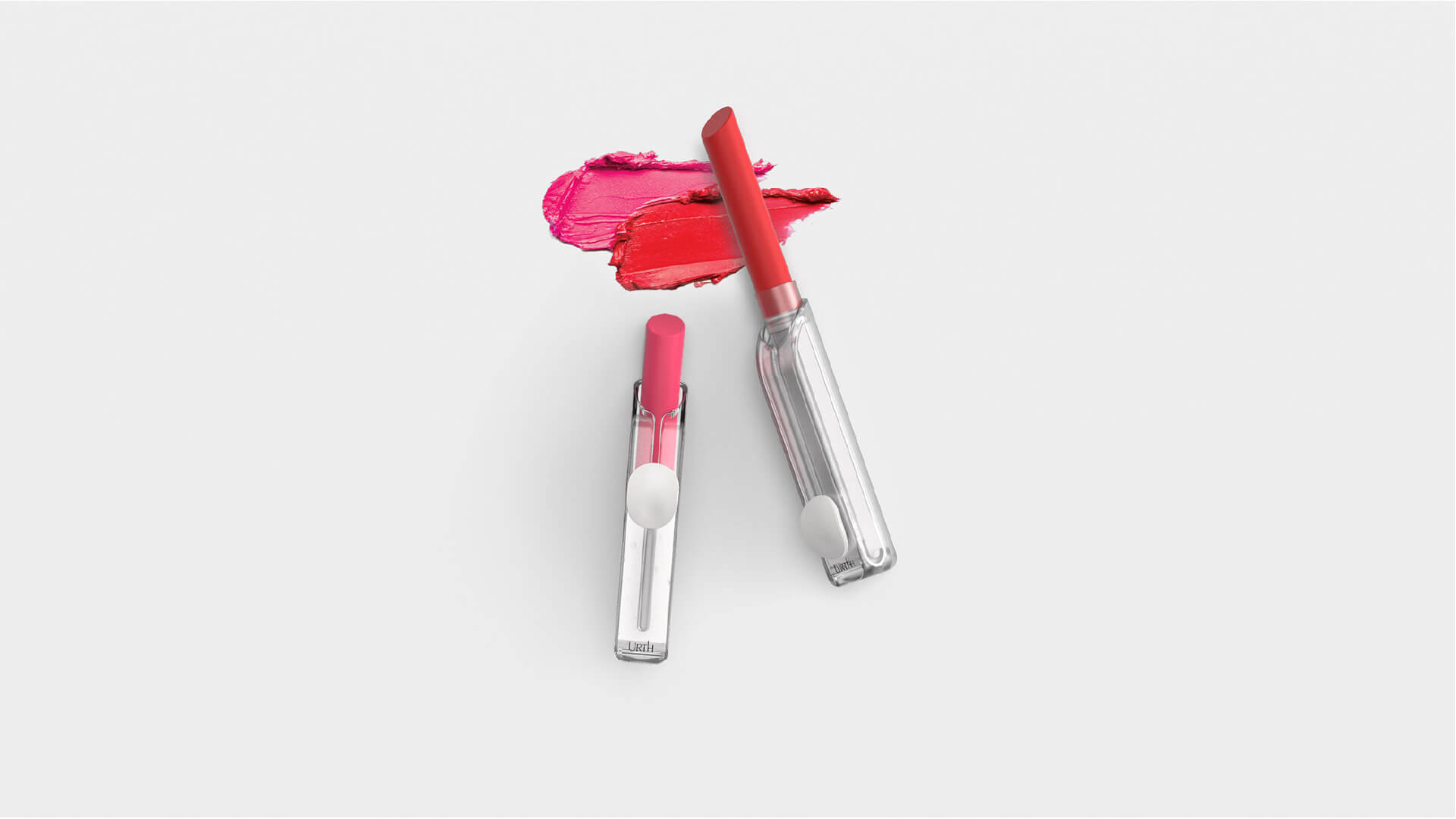 An algae-based lipstick collection for a beautifully sustainable life

Urth proposes a revolutionary design for sustainable beauty with lipstick dispensers and cartridges that disintegrate in an at-home compost bin after 12 weeks. There is an […]