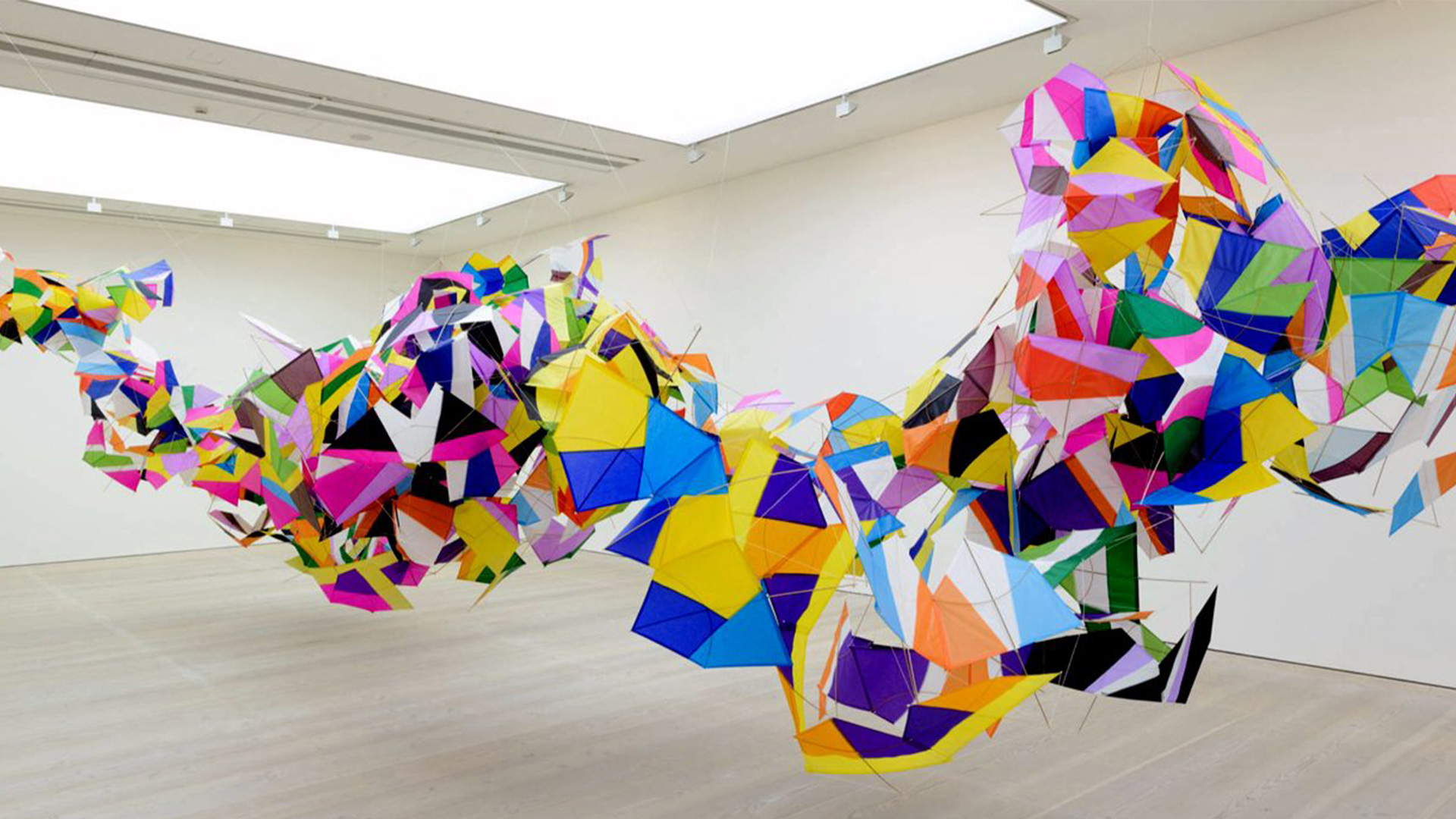 During I-MADE at the Saatchi Gallery on 19–22 September, Istituto Marangoni Milano Design will take the stage with a talk titled “A Global Context: Italian Manufacturing, Design & Education”.

Organised as part of the London Design Festival and curated by the architect Giulio Cappellini, I-MADE is London’s first exhibition entirely dedicated to Italian design, a tribute to the creativity, know-how, and excellence that have made the Made in Italy famous around the world.

The Istituto Marangoni speakers will focus on the importance of the school’s role in educating talents from all parts of the world, attracted by Italy’s artisanal and industrial capacity and, in particular, by the cultural and entrepreneurial liveliness of Milan.

“The contribution of such a successful former student like Térence Coton will make it clear how the school can be an international launching pad for young designers and their involvement with Italian companies and design studios”, says Massimo Zanatta, Director of Istituto Marangoni Milano Design. “The birth of the Prisma Project, the team of selected alumni selected and involved by Istituto Marangoni in special projects, is a tangible and highly successful example of this.”