Japanese design studio Nendo recreated one of the most iconic Japanese traditions, making the art of Bonsai easily accessible around the world. 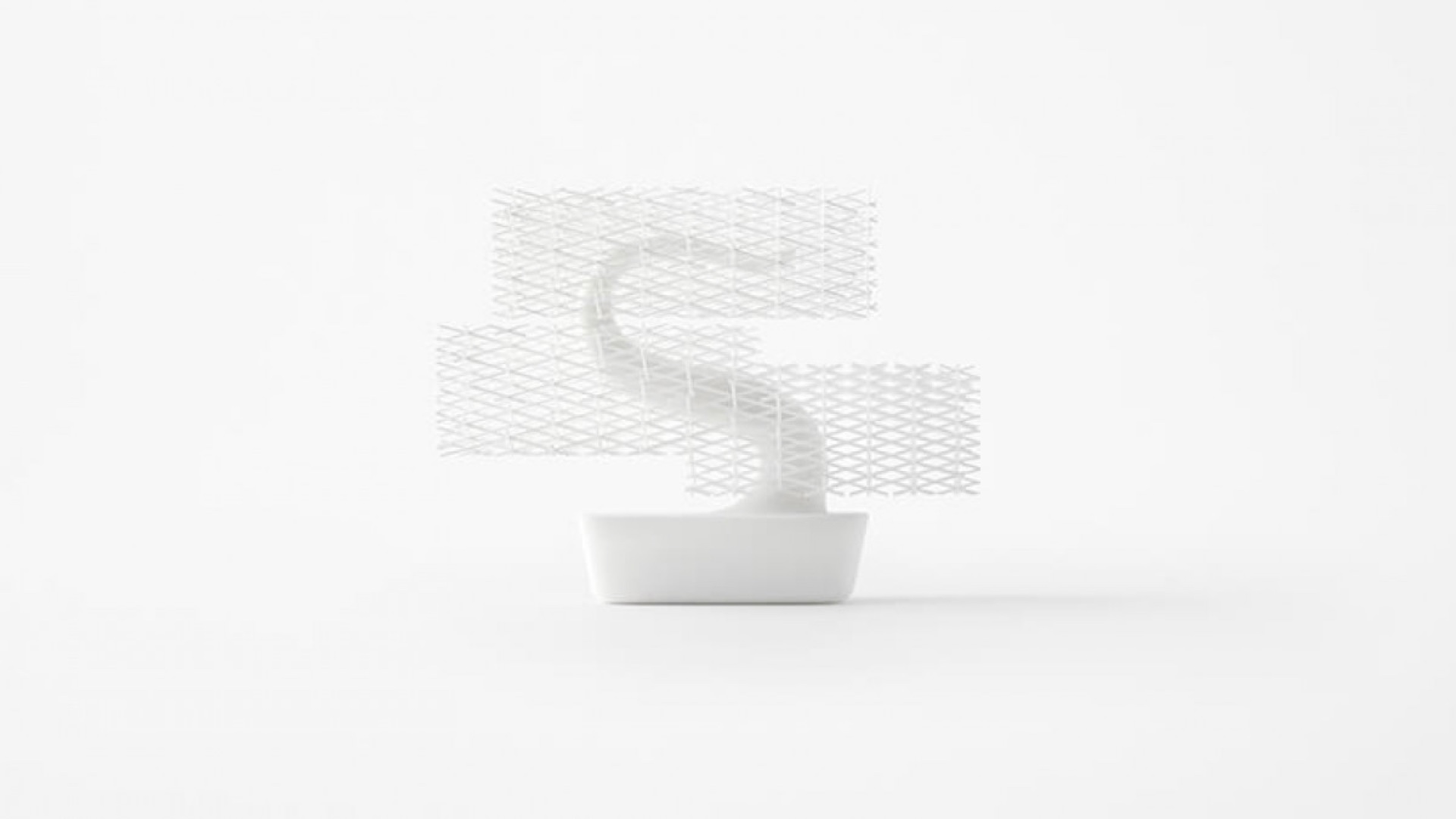 Bonsai is a traditional Japanese technique that recreates the shapes and proportions of adult trees in a much smaller size, fitting in small to medium vases. Traditionally, Bonsai artists shape the plant by bending and pruning a branch of an adult tree and regrow it in a small vase. The bonsai is then finalized with a beautiful vase decorated with stones or moss. Nendo took a new approach.

Because of the difficulty and expertise needed in the creation and maintenance of bonsai, the popularity of bonsai ownership is mainly a thing in Japan. Despite its admiration from all around the world, bonsai presents a challenge for retailers.

Nendo set to resolve these issues and give a sense of the art of bonsai in a new form. The result became a 3D-printed interactive puzzle-like object which can be easily trimmed using a pair of scissors, maintaining the same pruning element of the technique.

The Grid Bonsai collection, so entitled because of its grid structure, is composed of seven types of plastic bonsai, referencing the traditional bonsai tree species. The 3D printed bonsai is easy to use and because it doesn’t need maintenance it makes it easy for stores to sell.

Yet visually beautiful, the art of bonsai (translating as “planted in a container”) can be controversial since it represents a constrained growth of a living being and a clear demonstration of the human domination of nature.

Through the use of 3D printed plastic, Nendo design studio was able to recreate one of the Japanese most admired and controversial traditions, and accentuate the controversy by making the bonsai tree made of plastic. 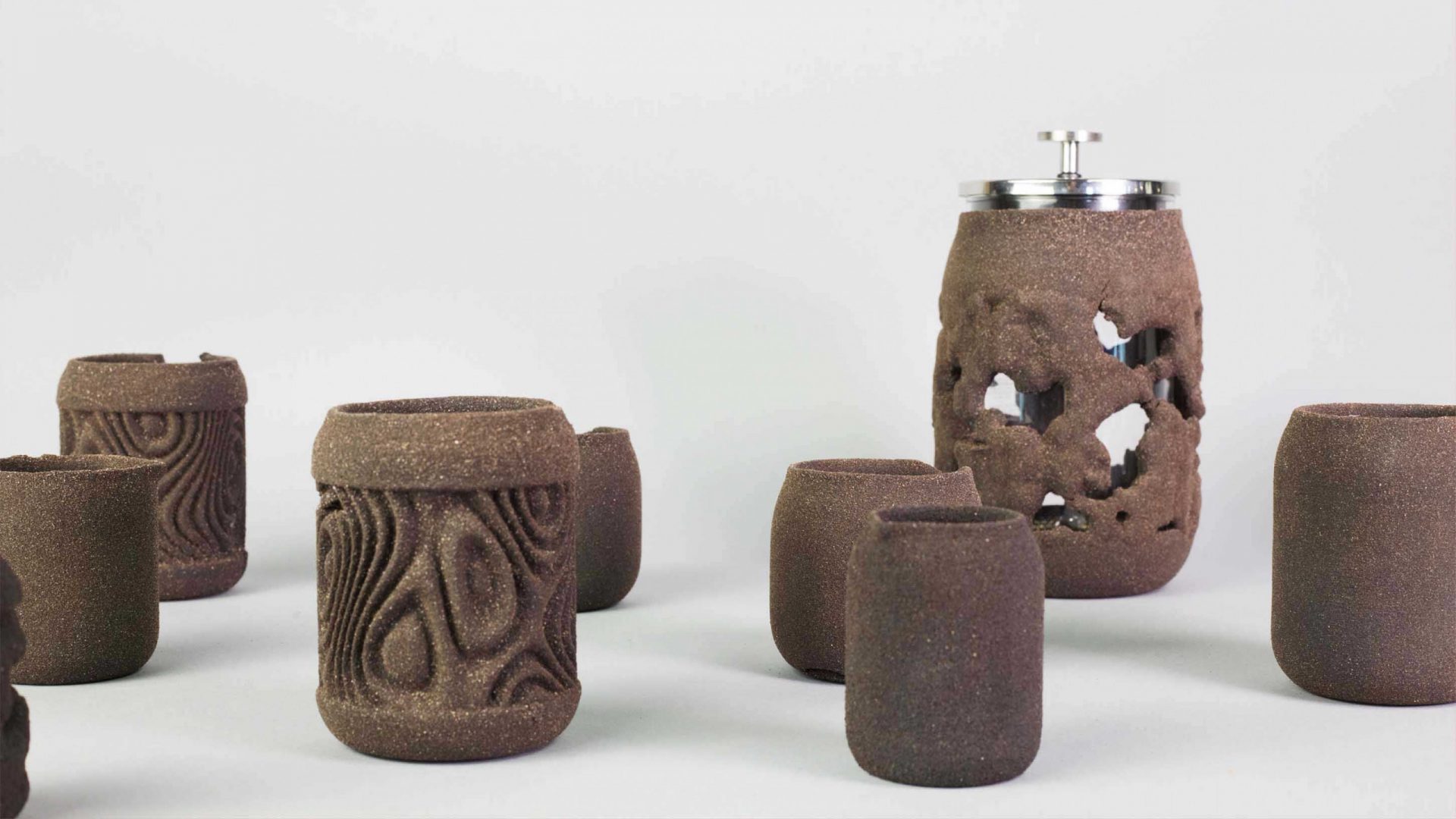 Can I 3D print coral? Material exploration towards a smarter environment with Alex Schofield 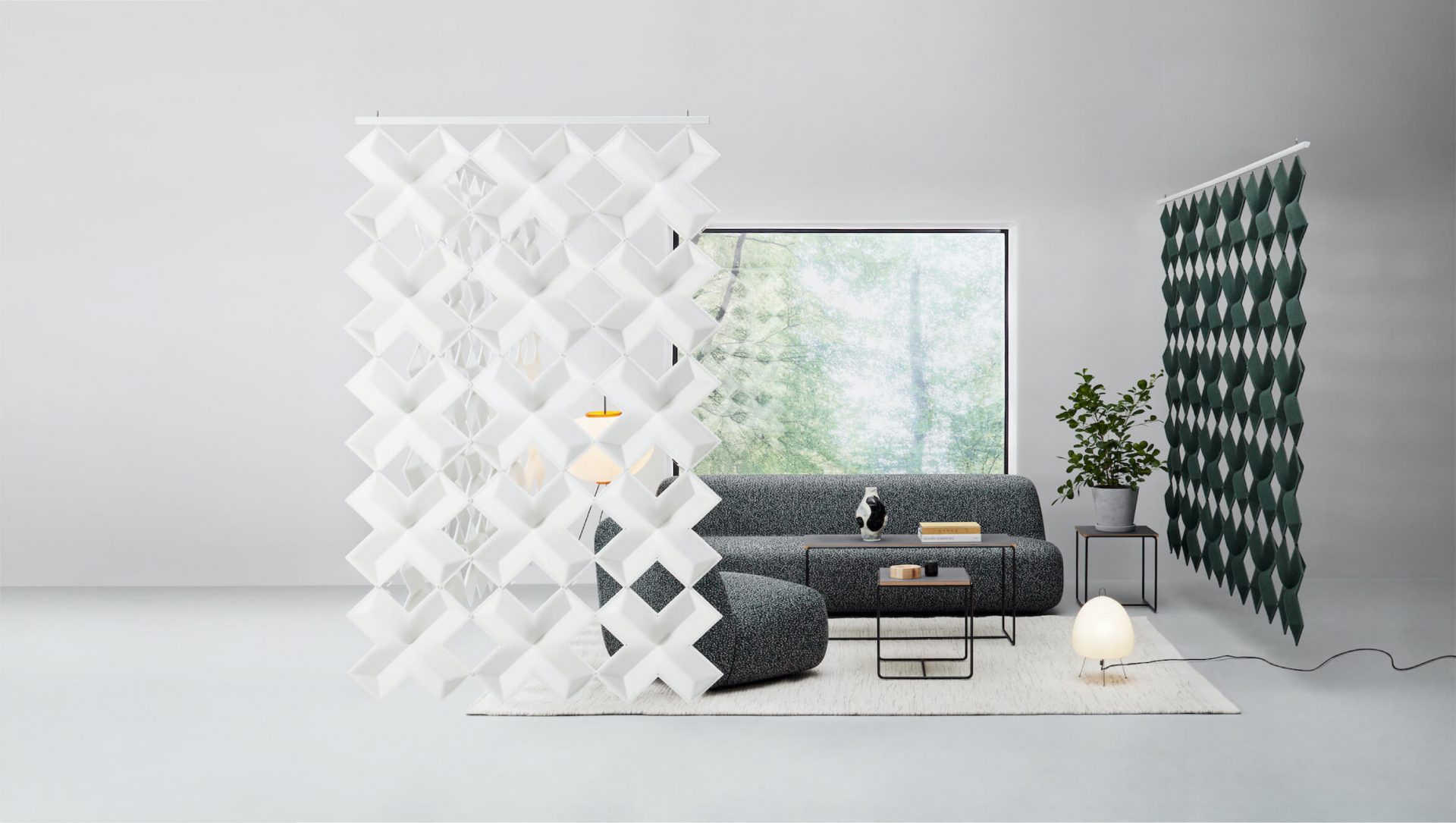 The management of sound within a space is becoming an increasingly important aspect of the design process. Whether it’s softer flooring or panels installed on the […] 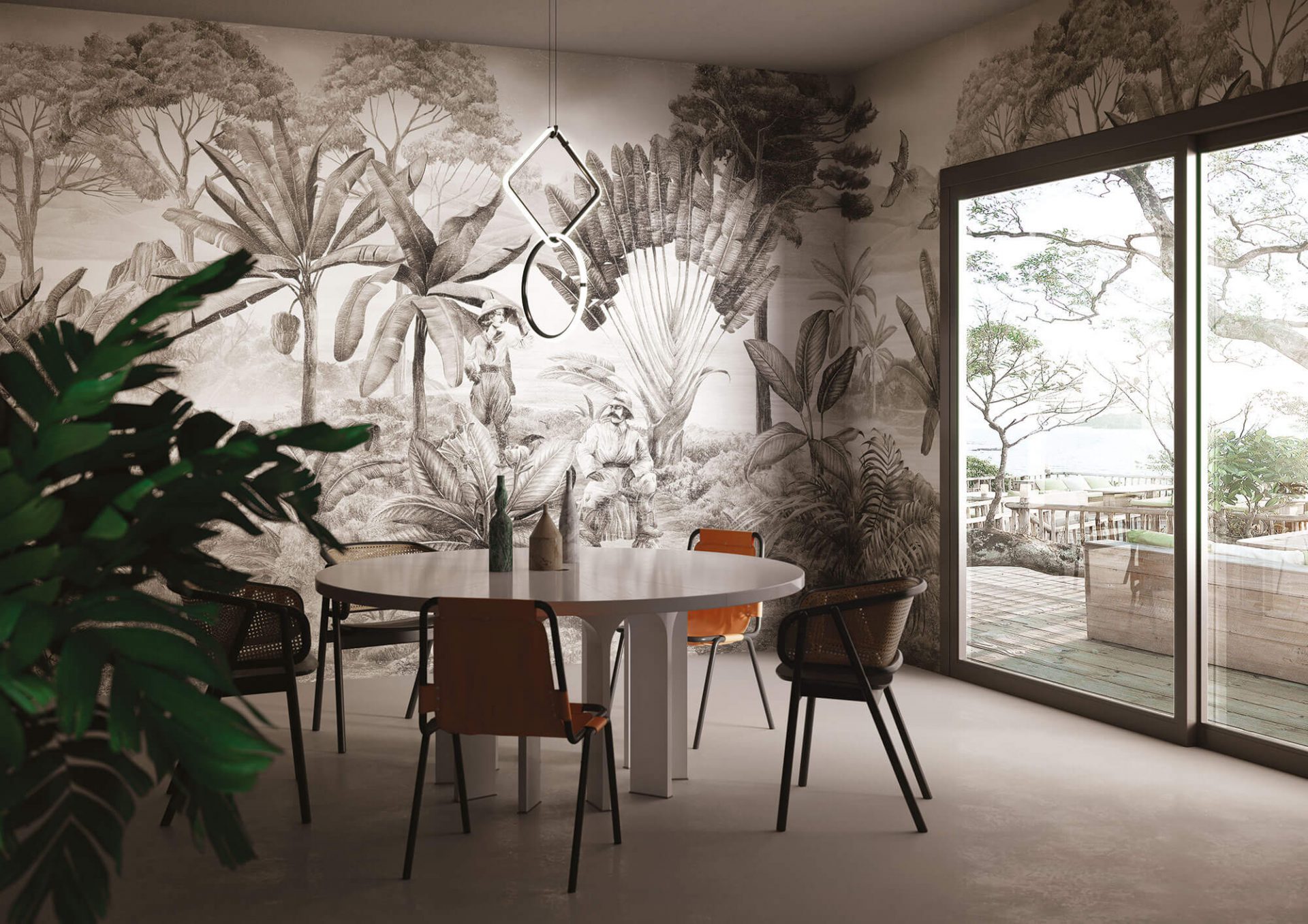 What is a wallpaper company all about? Meet Italian wall decor brand Tecnografica

Scouting, researching, drawing, erasing, rendering, printing, gluing, fixing: there are many phases behind the application of wallpaper decorations. Sector leader Tecnografica guides us through this fascinating […]