Vincent Dassi brings the art of papier-mâché to a new level, showing its potential for an extremely local, low-tech and sustainable production of everyday objects.

It’s a novel concept but French designer Vincent Dassi proposes using papier-mâché instead of other more polluting materials. Like a lot of projects that highlight sustainability, the current ecological crisis inspired Dassi to come up with the idea, which he says could alleviate the environmental impact of design.

“We have to change the way products are made [but] it is actually quite exciting to think about a new paradigm of production and new ways of using materials,” says Dassi.

Showing its potential for an extremely local, low-tech and sustainable production of everyday objects, Dassi has created an online platform called ‘Pulp It’ where he shares the recipe for his paper pulp, which uses rice starch instead of glue.

It involves shredding soaked paper or cardboard waste in a juicer before adding the starch to create a clay-like substance that can be easily molded into any shape. So far, Dassi has created a chair, coffee table, lamp, vacuum cleaner and even a guitar.

“I wanted to create a project based on the sharing of techniques [so] I started with paper because it’s sustainable, easy to source and cheap.”

“When I realised the material could potentially replace plastic in some contexts, I felt very excited.”

Dassi’s proposal is unique but it is not without its drawbacks. Of course, the material can only be used to create the casing of a product or other hard-wearing elements that don’t concern electricals. This is because the other major limitation is that papier-mâché is not water-resistant.

“A protective layer can be added, but it would still not replace plastic,” says Dassi. Without one, the material would be exposed to damage and lose its shape over time. Another limitation can be seen in the final aesthetic, which is imperfect and rough in texture, characteristics that might not be favoured by everyone.

It’s a global mission to find ways to replace or repurpose plastic, don’t miss 7 eco-friendly packaging alternatives companies should be using in 2021.

However, it’s the malleable nature of papier-mâché that sets it apart from plastic too. By simply adding water, the object can be reprocessed and used to create a different product altogether.

“One other limitation would be the time for drying. This can be a long process, but waiting doesn’t cost much, does it? Just some space. We can use heaters obviously, but since the main goal is to create objects that are sustainable, this is contradictory.”

Beyond being sustainably produced, perhaps the biggest advantage of using papier-mâché pulp is the ability to reshape and repair items with cheap resources. “If it breaks, don’t panic; everything can be fixed with a bit of fresh pulp,” says Dassi.

The rough and raw aesthetic of papier-mâché can actually reveal the beauty of paper, check out Paper lamps made in several colors obtained from natural pigments. 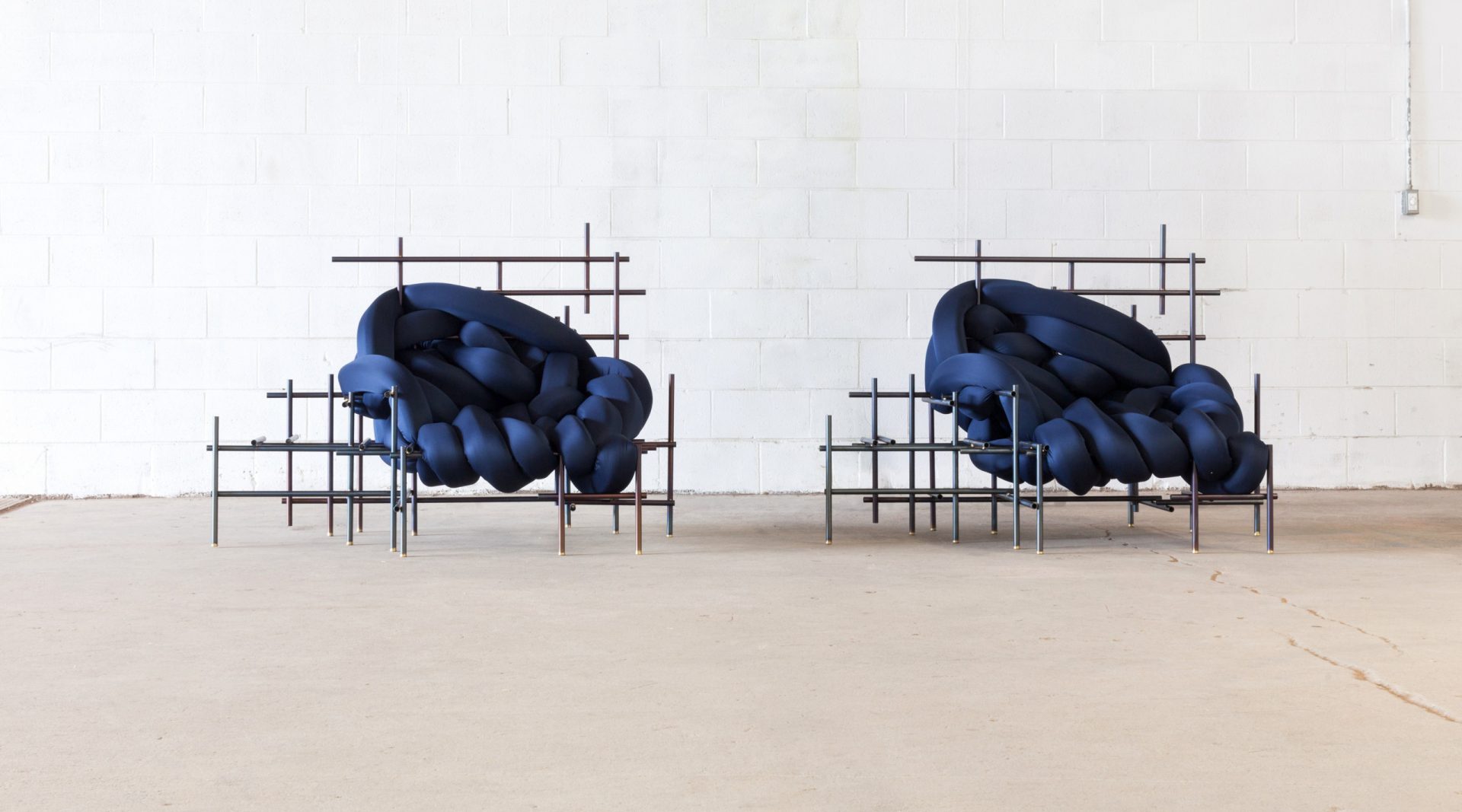 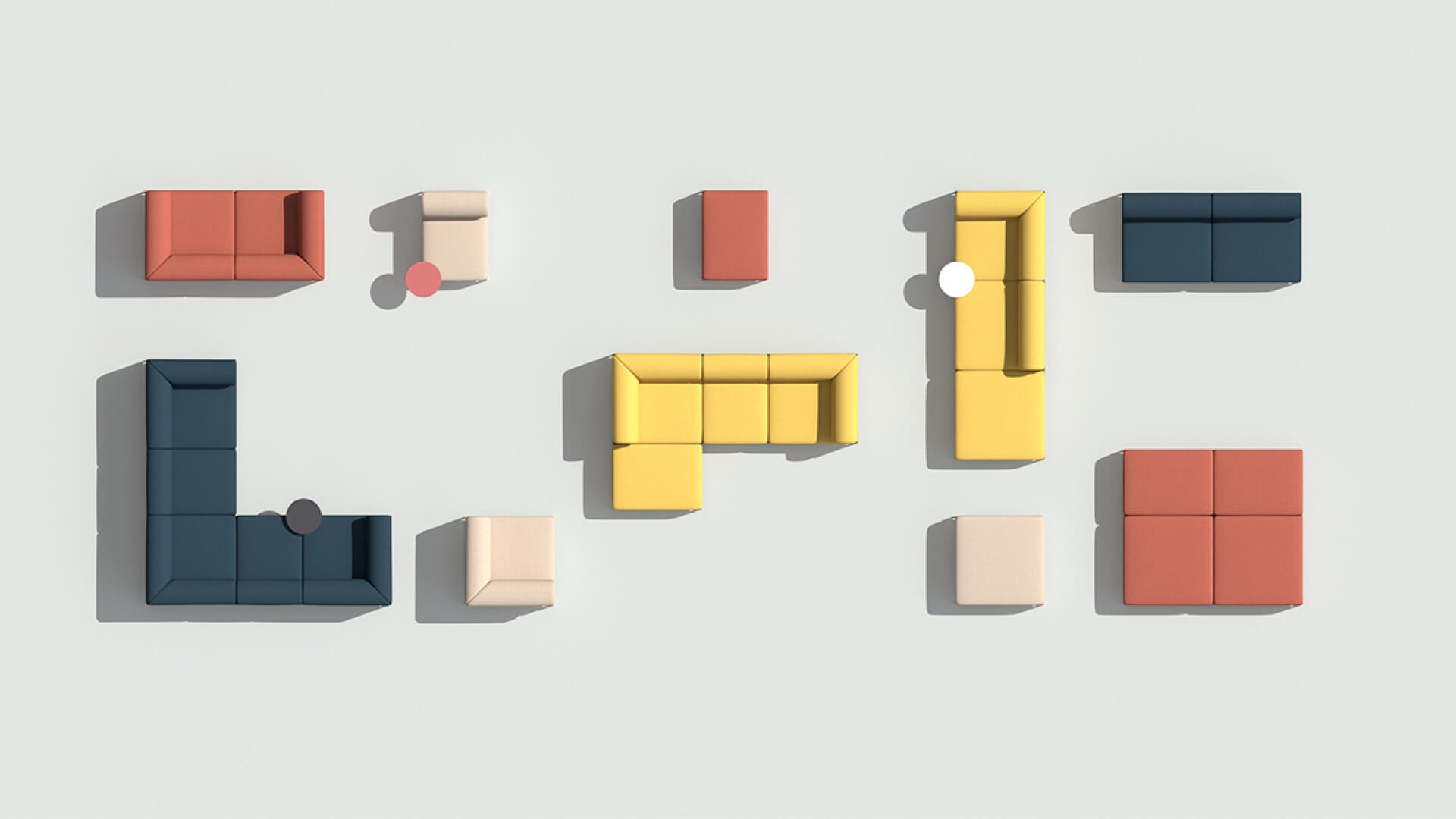