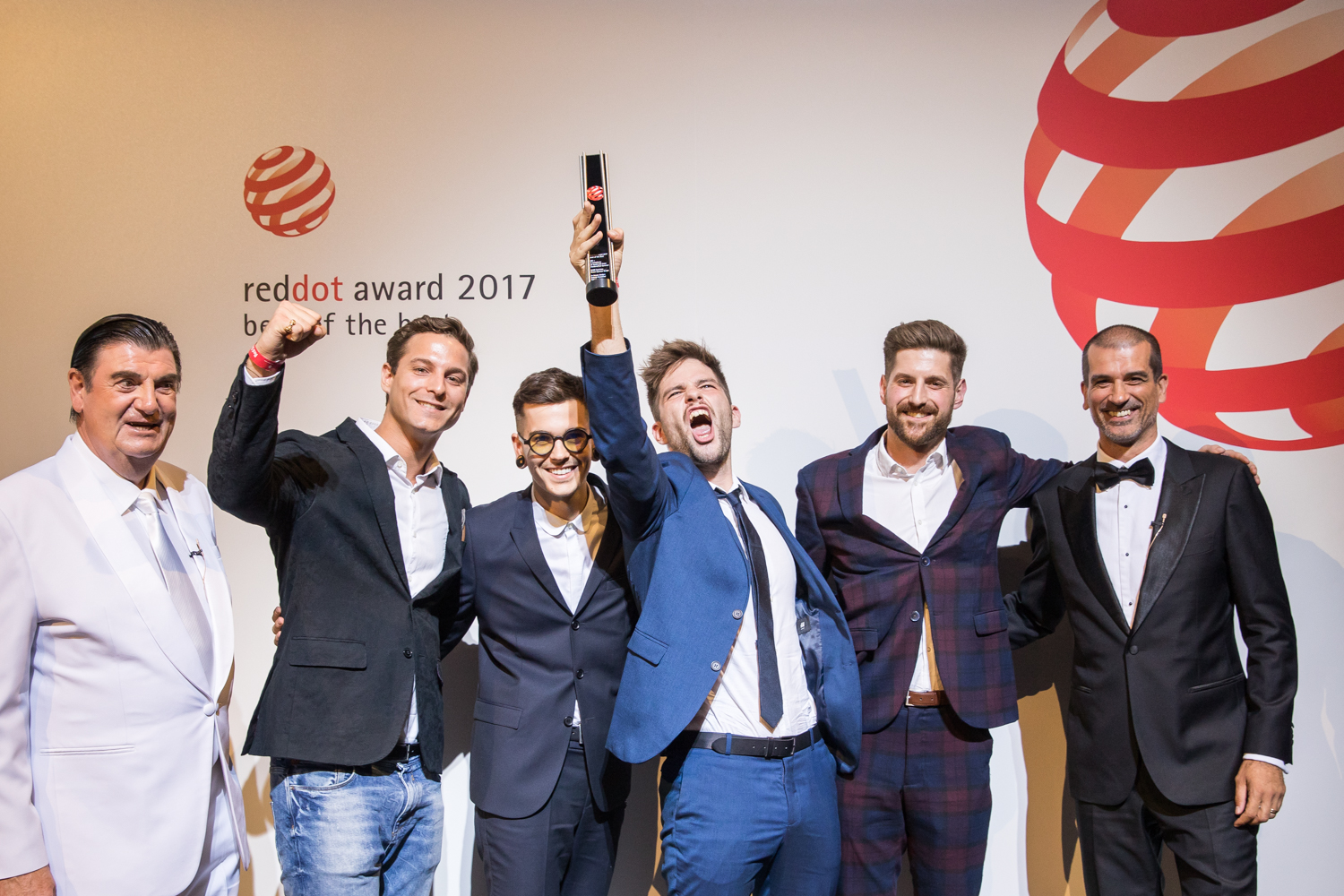 On 3 July 2017, the international design scene convened in Essen’s Aalto-Theater for the Red Dot Gala.

During the gala, the laureates of the Red Dot Award: Product Design were duly celebrated and the Red Dot: Best of the Best winners received their trophies.

The Red Dot: Design Team of the Year 2017, the Canyon Design Team, won over the crowd with an extraordinary appearance.

Afterwards, the party went on well into the early hours at the Designers’ Night in the Red Dot Design Museum in the midst of the award-winning products. 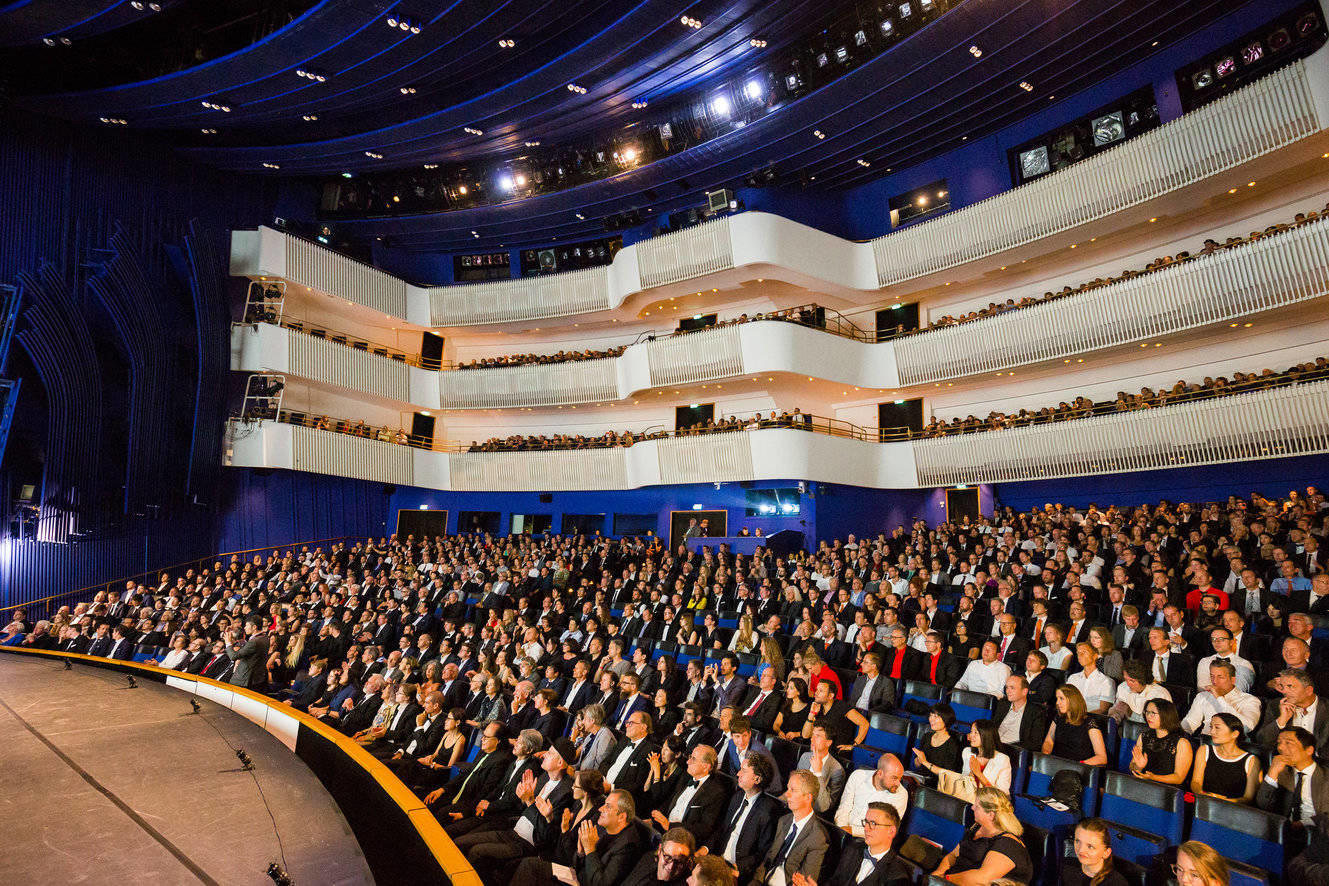 The best designers and manufacturers of 2017 were given their awards at the Red Dot Gala on 3 July.

After receiving a record number of entries to the competition comprising more than 5,500 products from participants from 54 countries, the 39-member jury conferred to grant one of the most highly respected awards in the design industry: the Red Dot.

In line with tradition, the successful conclusion of the Red Dot Award: Product Design took place in Essen’s Aalto-Theater. 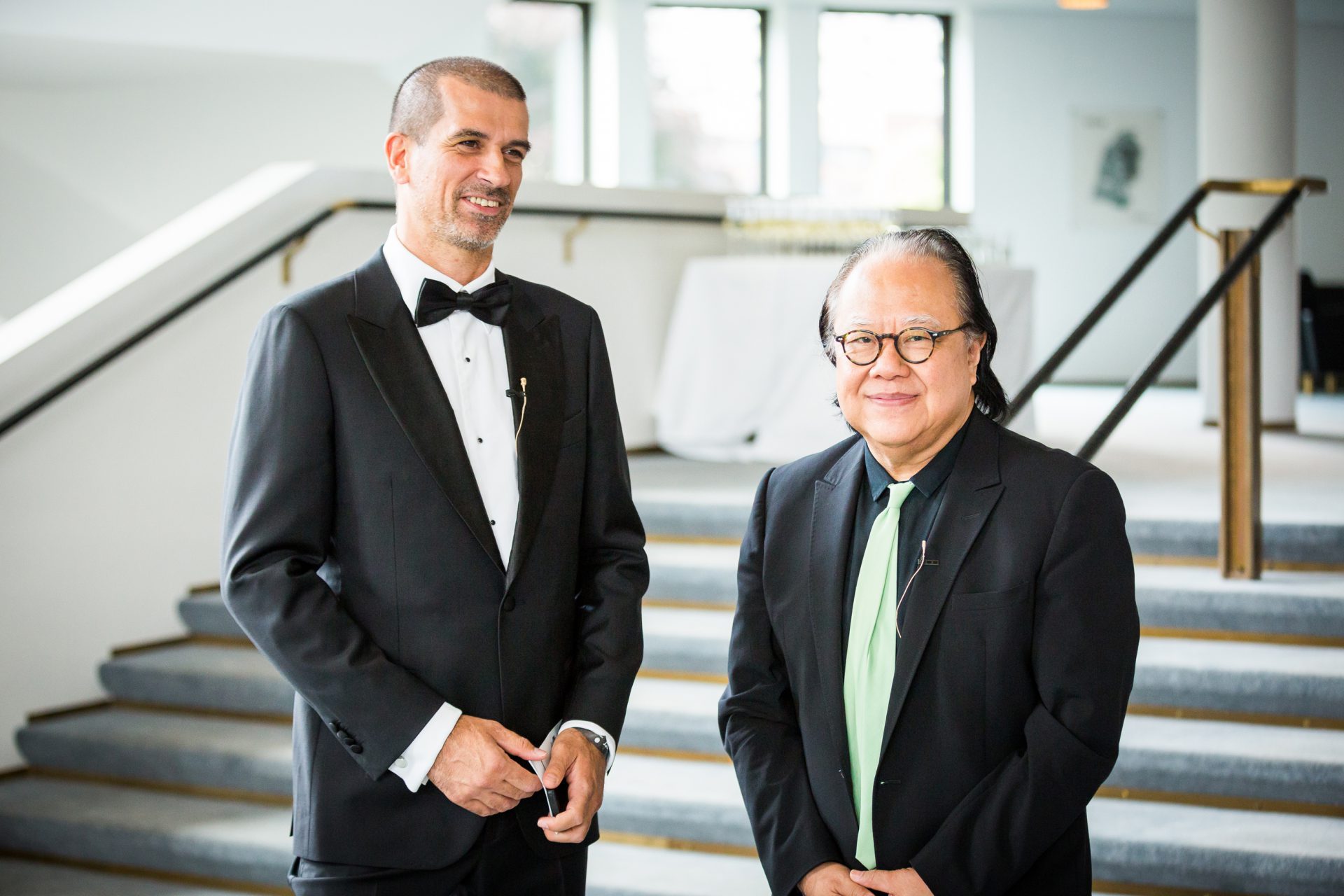 In front of around 1,200 international guests, the jury members together with Professor Dr Peter Zec handed over the trophies to the Red Dot: Best of the Best winners.

The musical and cultural entertainment was provided by 16 year old pianist Alexander Brzoska, who has at an early age already won several national and international prizes, as well as the Aalto Ballet Essen. 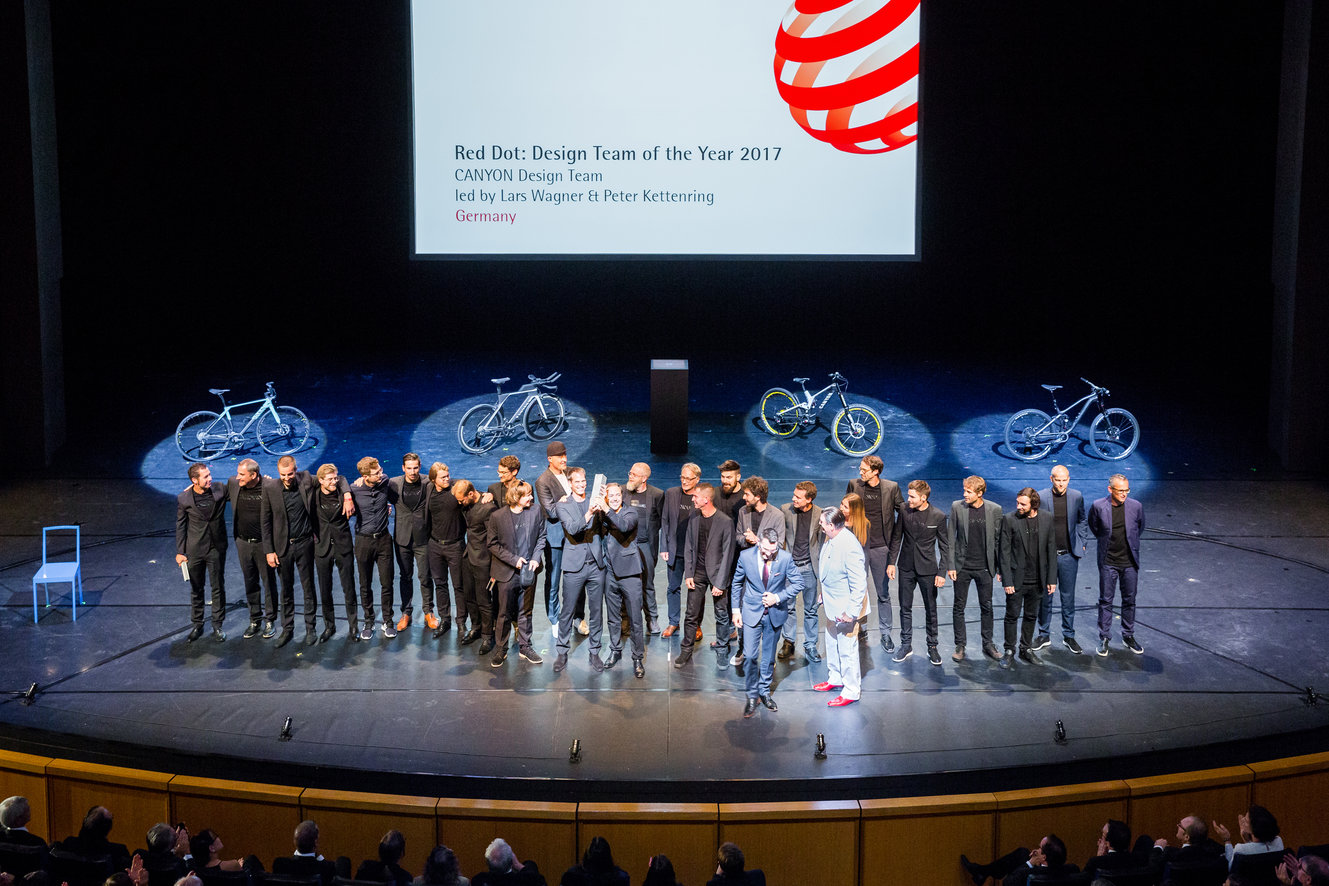 The highlight of the ceremony was the awarding of the Red Dot: Design Team of the Year 2017 title

The title of honour went to the Canyon Design Team in Koblenz, which has stood out thanks to its consistent and extraordinary design achievements.

This year alone, two bicycles from the manufacturer of road bikes, mountain bikes and triathlon bikes won the Red Dot: Best of the Best.

As already suggested by the core motto “Pure Cycling”, the puristic design language features a winning combination of accentuated lines, clear edges and above all else a high level of systems integration.

Simon Kidd, Director of Industrial Design at Blackmagic and holder of the 2016 title, passed on the “Radius” challenge cup and together with Professor Dr Peter Zec thus officially declared Canyon the Red Dot: Design Team of the Year 2017. 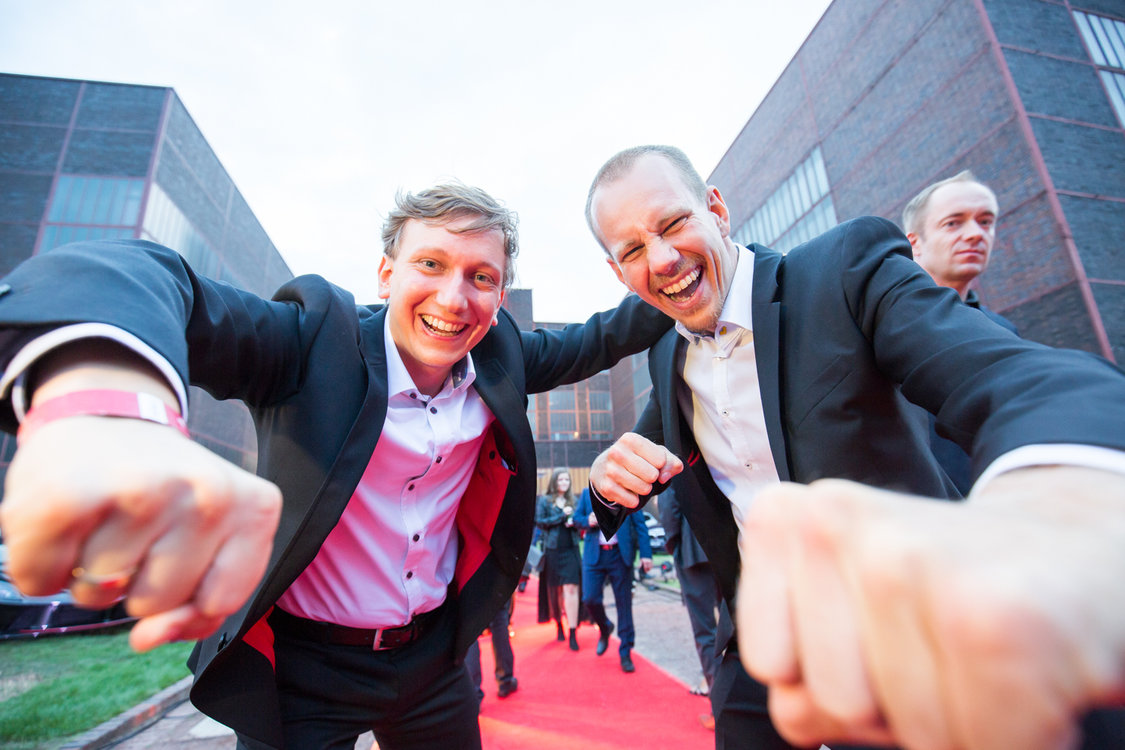 Cult DJ “Chrissi D!” provided the musical backdrop for dancing, partying and networking in the former boiler house of the Zeche Zollverein Coal Mine Industrial Complex.

The winners of the Red Dot and Honourable Mention awards received their certificates there.

It was also here that the special exhibition “Design on Stage” was opened, which presents all of the award-winning products of 2017 and runs until 6 August.

It can be seen alongside the self-designed special exhibition Red Dot: Design Team of the Year 2017.

Entitled “Design that talks”, the latter allows Canyon to showcase its successes and runs until 27 August in Essen. 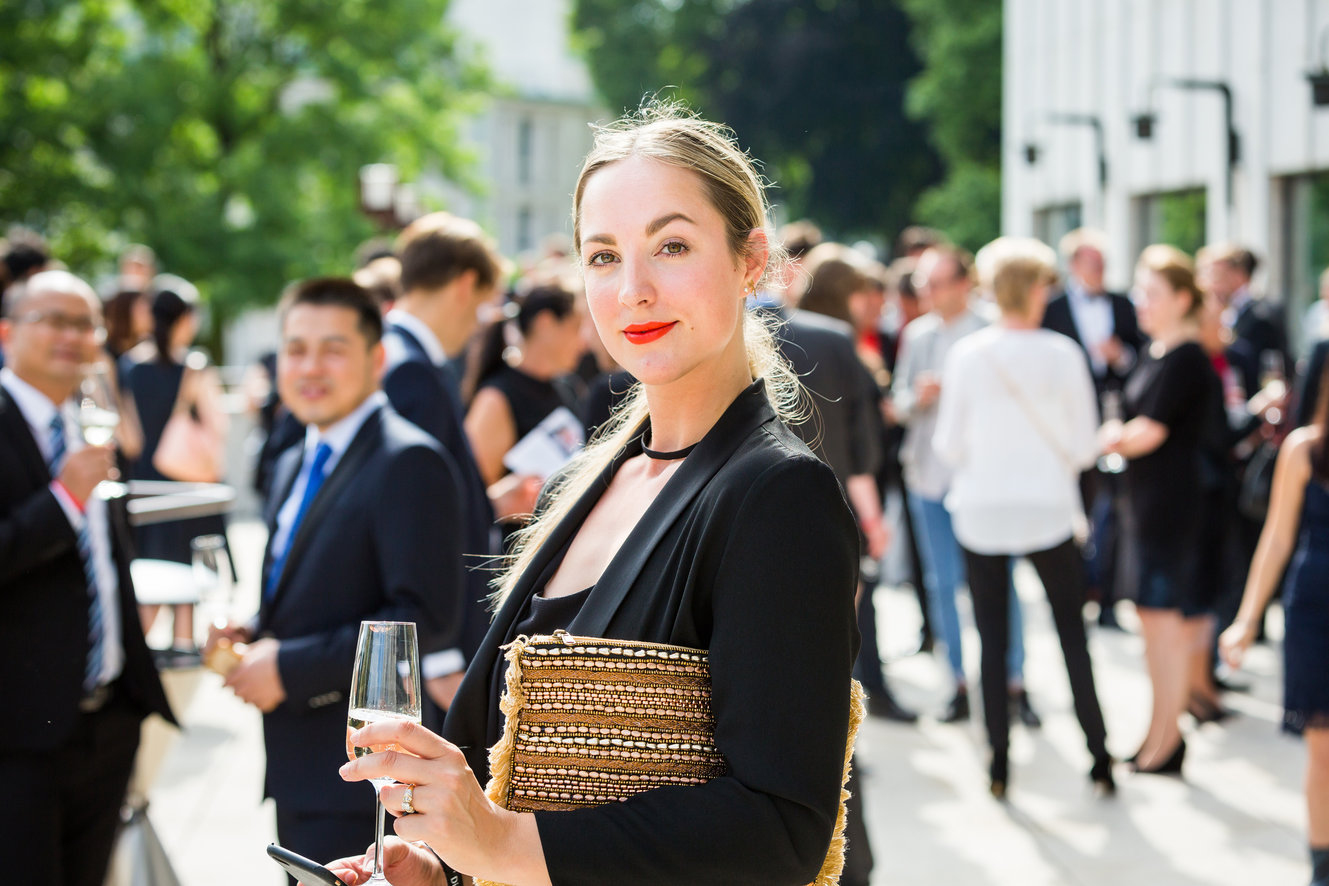