The 11 winners of Salone del Mobile Award have been announced 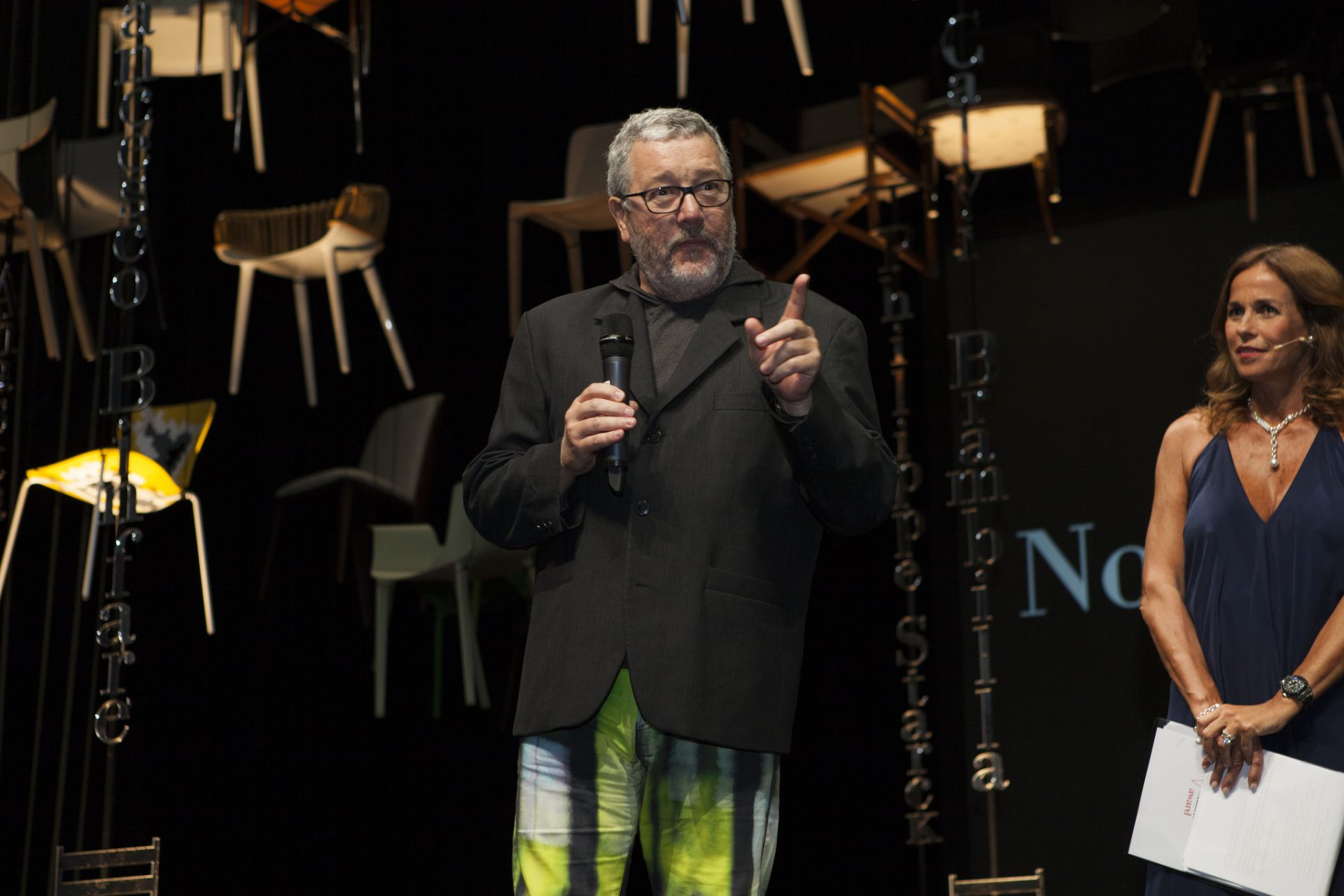 Salone del Mobile .Milano Award is a special prize for the very best showcased by the furnishing and design world at the most recent edition of the fair.

The award is intended to recognise the value of ideas, creativity, innovation and technology that together contrive to make the event the world’s most acclaimed international vehicle for cutting edge design trends and the very latest in home living.

The award is presented to well-known and emerging designers, displays and products.

“The Salone del Mobile’s idea was that this award would allow the emotions aroused by the trade fair to live on, recognizing the enormous creative, productive and organizational commitment of our companies and all the designers and people who help to attract the most innovative products and manufacturing processes to Milan” 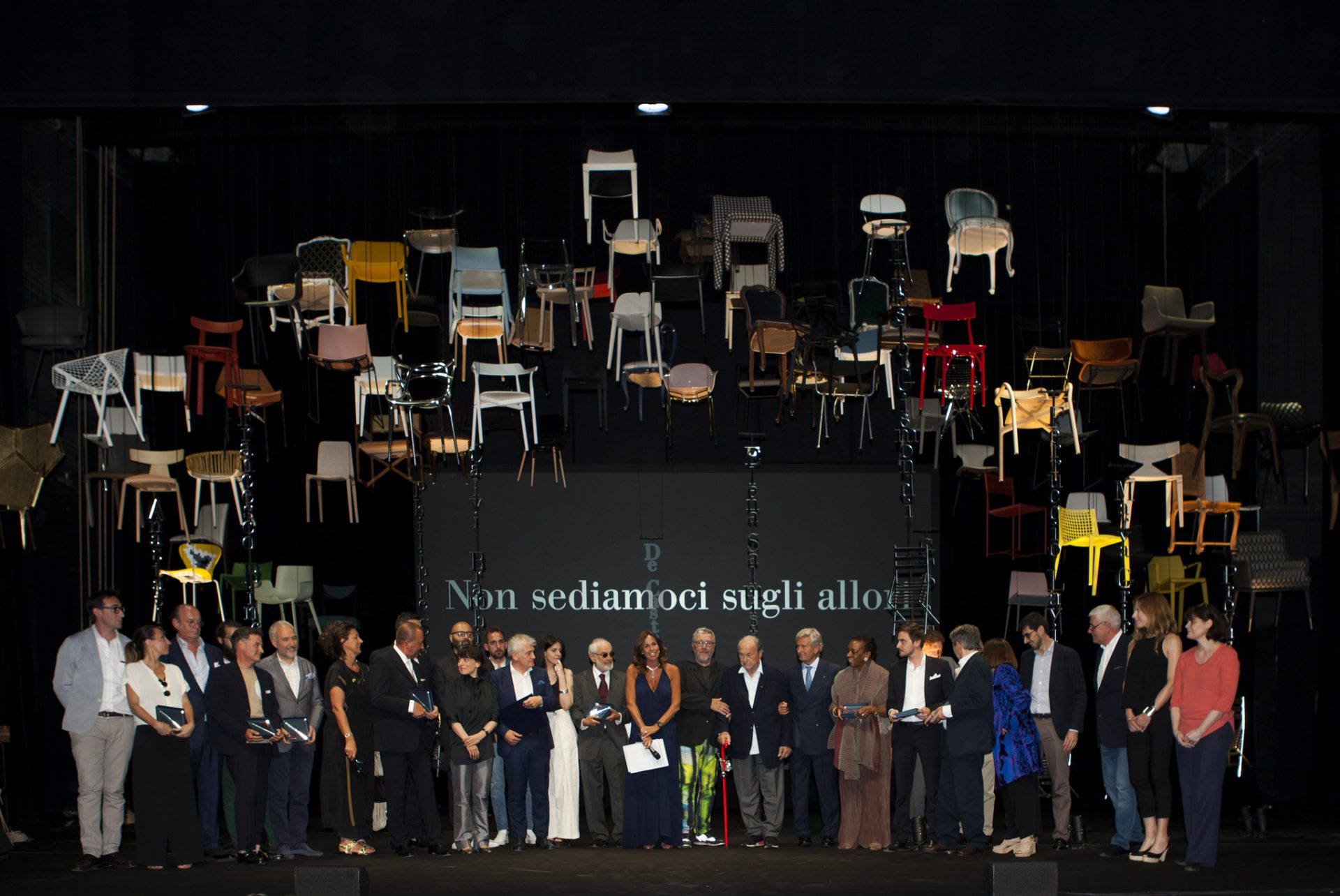 The awards were split into 11 categories:

The submissions were judged by a prestigious jury: 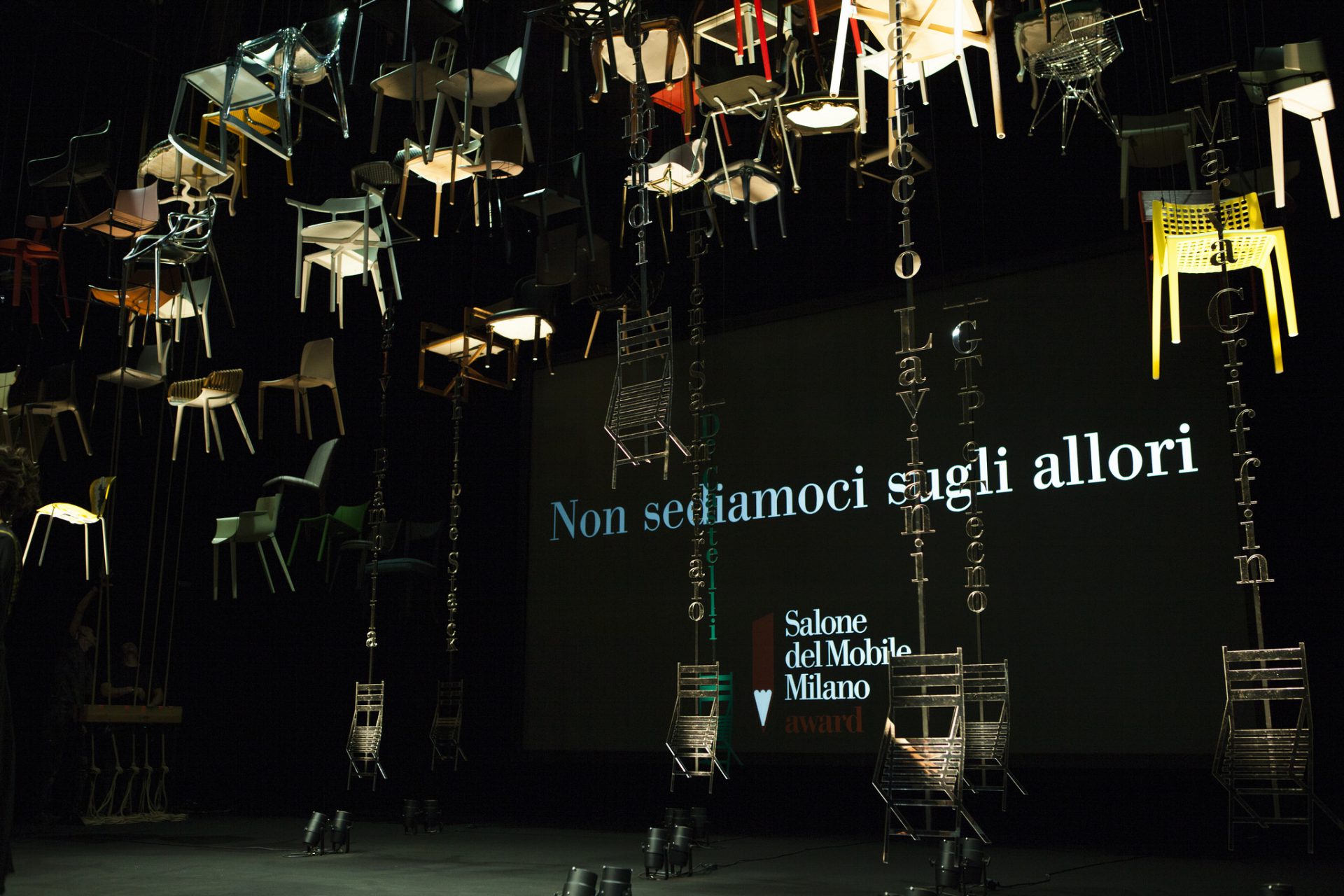 For their skill in combining innovative technological features and functionality with the human relational demands of the contemporary office environment.

For his ability to reread tradition in a contemporary and international vein, bringing new structural meaning to the notion of decoration and personalising mass production

For the ability to carry forward traditional classic design codes into contemporary culture. A sign of a new eclecticism that underscores the powers of craftsmanship.

For their skill in combining contemporary materials, processes and decorations (the coverings in nubuck leather and fabric, the faintly Orientalist silver studs) and shapes drawn from the great models of the past, thus informing an original and in its own way innovative style, while maintaining continuity with traditional classical elegance. 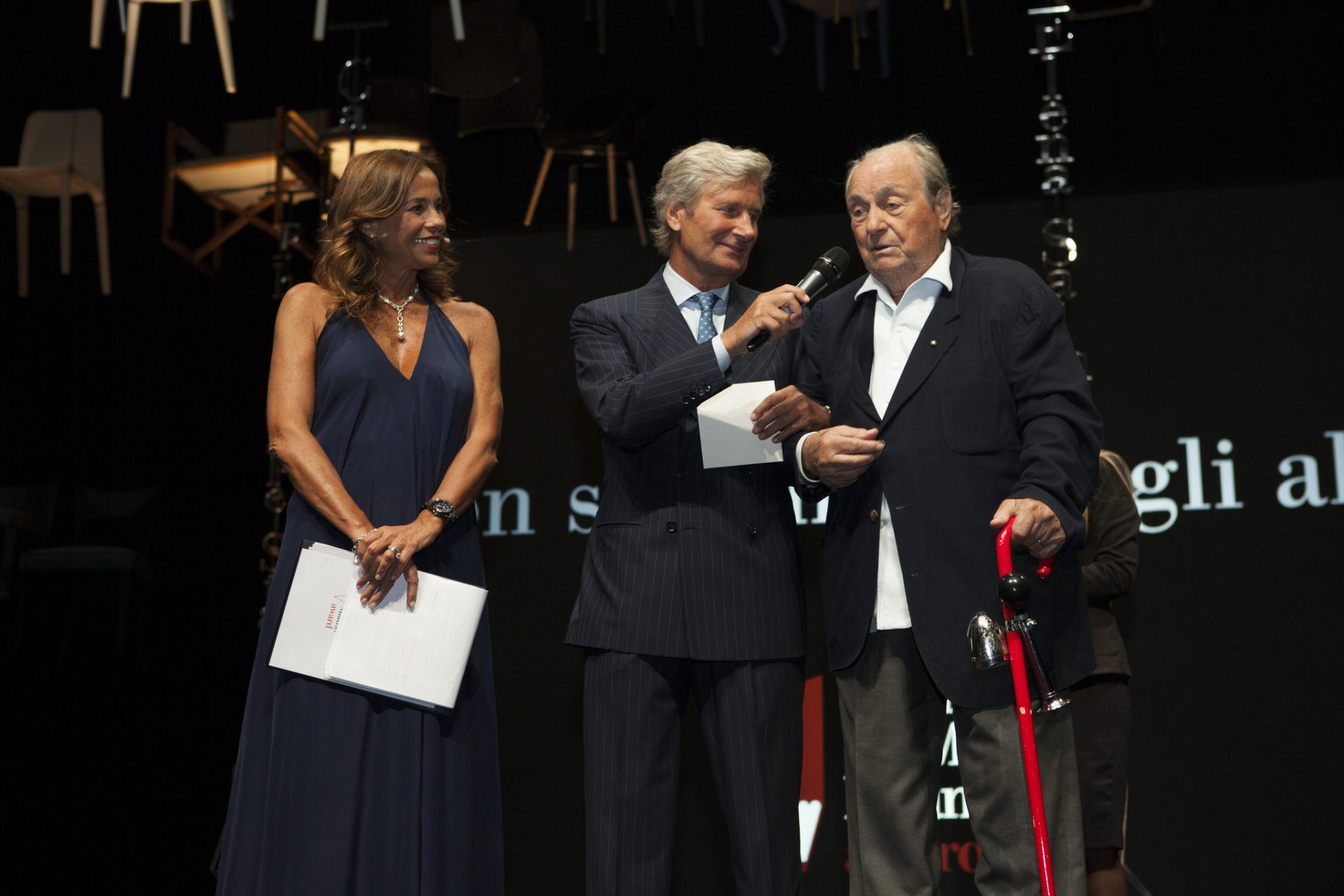 A display that goes beyond the traditional concept of a trade fair stand thanks to its ability to draw visitors through the light sources as if in a narration. From the exterior to the interior, where lights, colours, materials and solids and voids play out masterfully.

Because it turns a functional object into a sort of transitional metaphor: a comfortable sofa with a new take on posture, welcoming and cosy. It is also a domestic landscape that becomes a manifesto for the great changes wrought across the ages.

For her ability to enable her own expressive powers of imagination to dialogue with mass production, fuelling new food for thought.

For the consistency with which, over the years, he has created objects that speak an international language. A contemporary master who never fails to surprise. 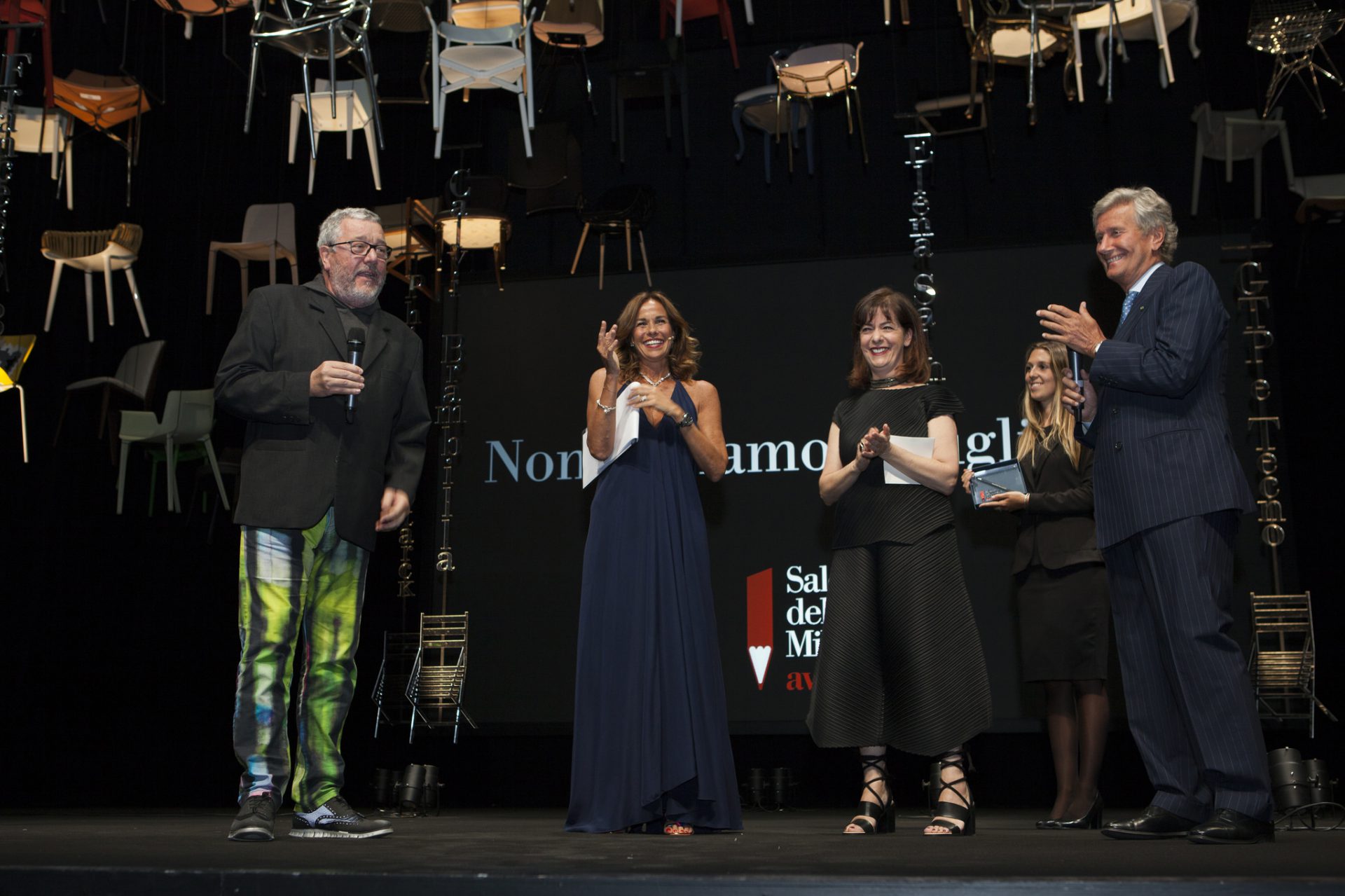 For his sense of contemporaneity, his innate talent at working up boundless formal solutions that meld lightness with evocations of a near future.

For her generosity and far-sightedness in believing in a project for and with young people: a massively deserved tribute to a woman to whom we are all grateful and indebted.

For “Tracing Identity”, an inclusive project that makes the very most of the company’s manufacturing capabilities, channelling the work of designers left to interpret the raw material according to their own personal vision.