Smart Houses: they’re going to continue relying on the Internet of Things 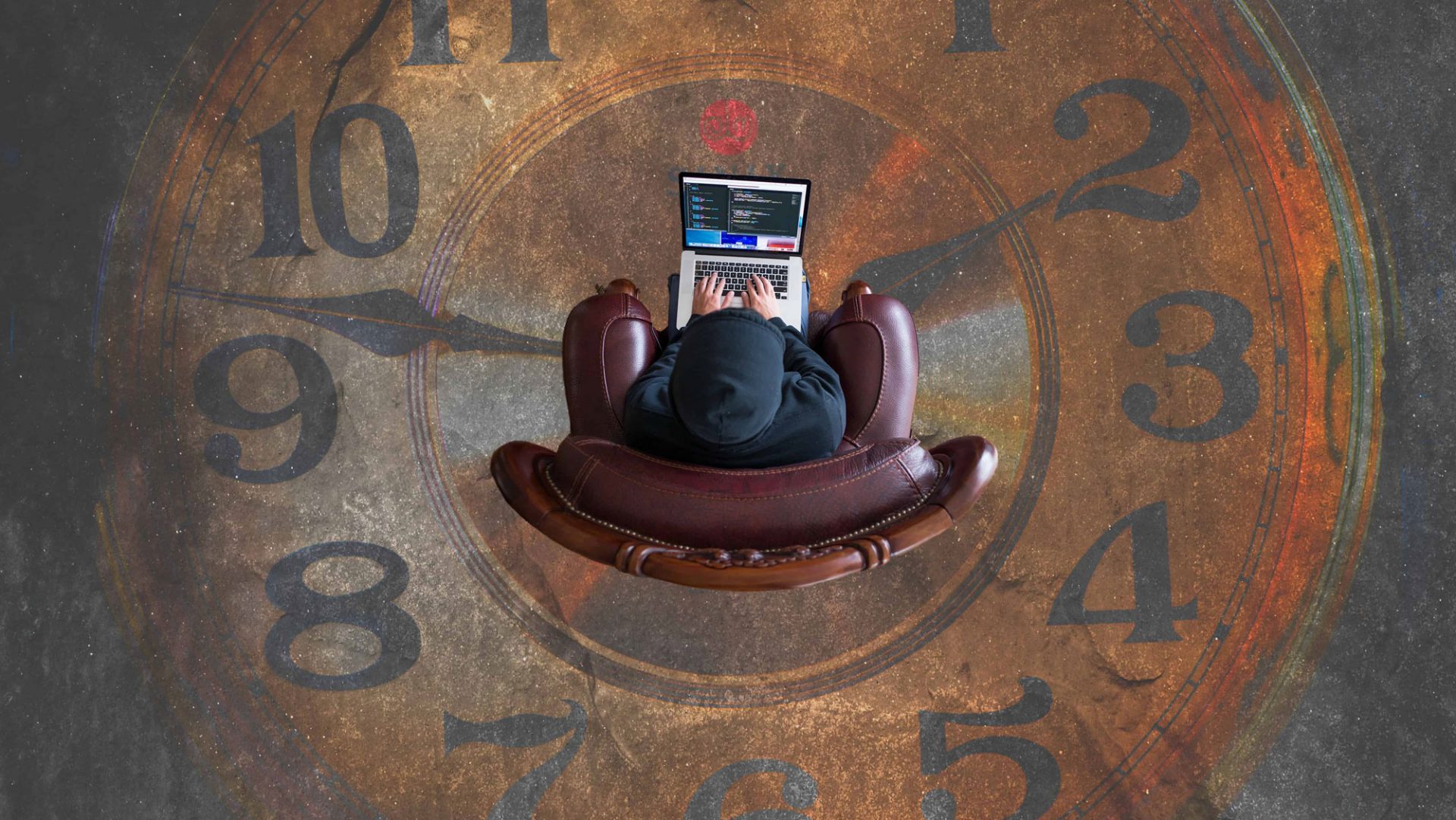 You can find something innovative almost every day and keep installing new and helpful features in your home literally all the time.

Just a decade or two ago, the idea of living in a smart house was closer to science fiction than reality.

The concept of having something take on some of your responsibilities and become a major part of your life was too strange for some people to comprehend.

However, in the past couple of years, smart houses are becoming more and more important to the society of the 21st century and a constantly rising number of people are finding them interesting, appealing, useful and, above all, practical.

That’s why these types of houses are gaining popularity all over the world and reaching the minds of millions.

Additionally, there are new discoveries appearing almost all the time, improving the concept of smart houses and the way they function, so if you too are interested in this idea, here are some of the developments you might want to learn more about. 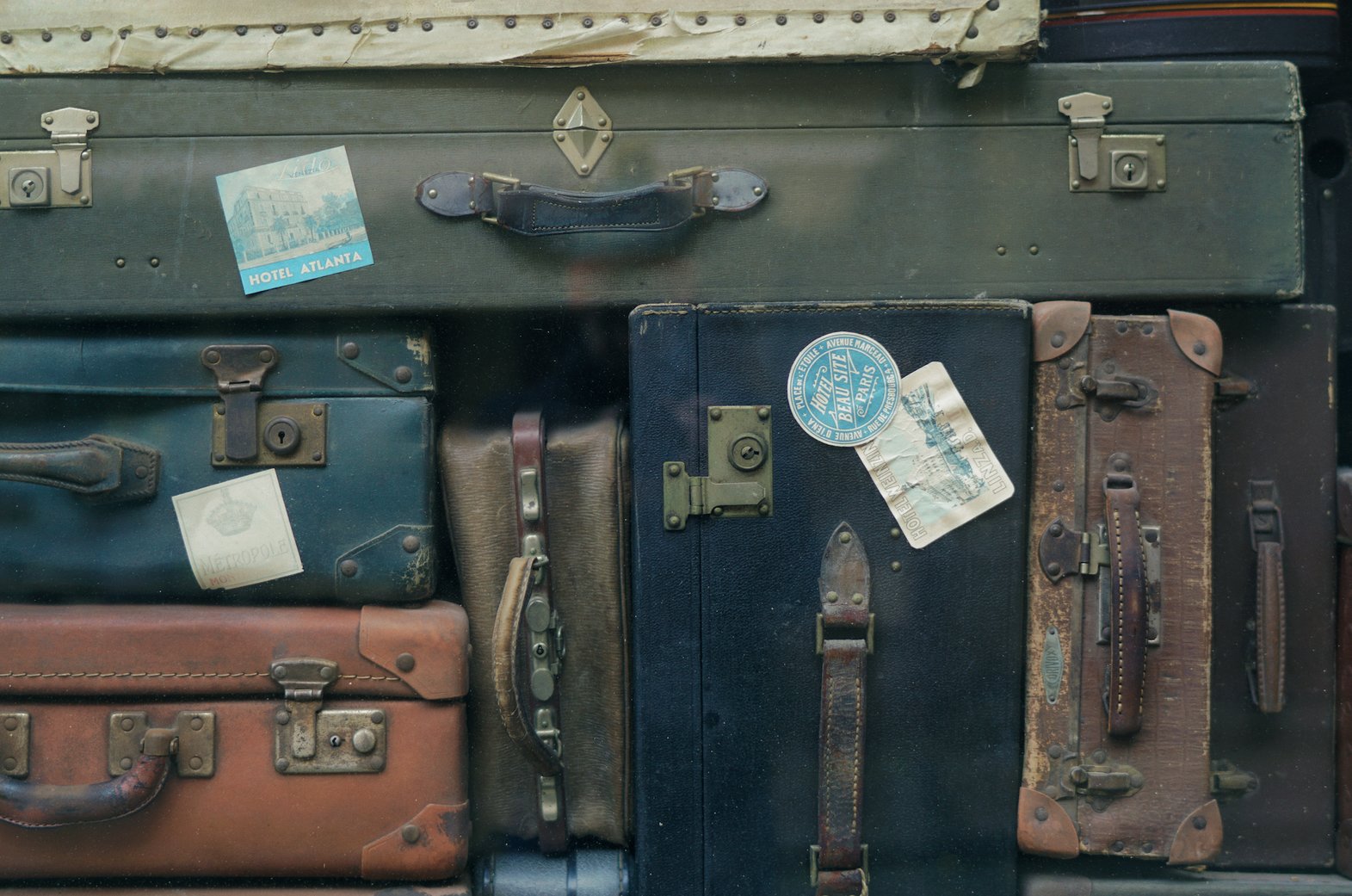 Photo by Erwan Hesry on Unsplash

This might surprise you, but the first initial desire for a smart house came around as soon as the early 1900s, by the time the first home appliances were invented.

While these served a purpose of their own – which is why they were so popular almost immediately – they also became the base for something bigger and better: the smart houses.

That’s why the invention of a vacuum cleaner and other devices marked an important moment in the history of housing and made a change for the better.

Throughout the 20th century, new home devices were invented and perfected, affecting our daily lives and guiding the development of smart houses.

They began to focus on different aspects of our existence and soon became an irreplaceable part of modern living.

They also became more affordable and accessible to a larger group of people, and eventually started relying on the Internet of Things as a way to connect different appliances simultaneously. 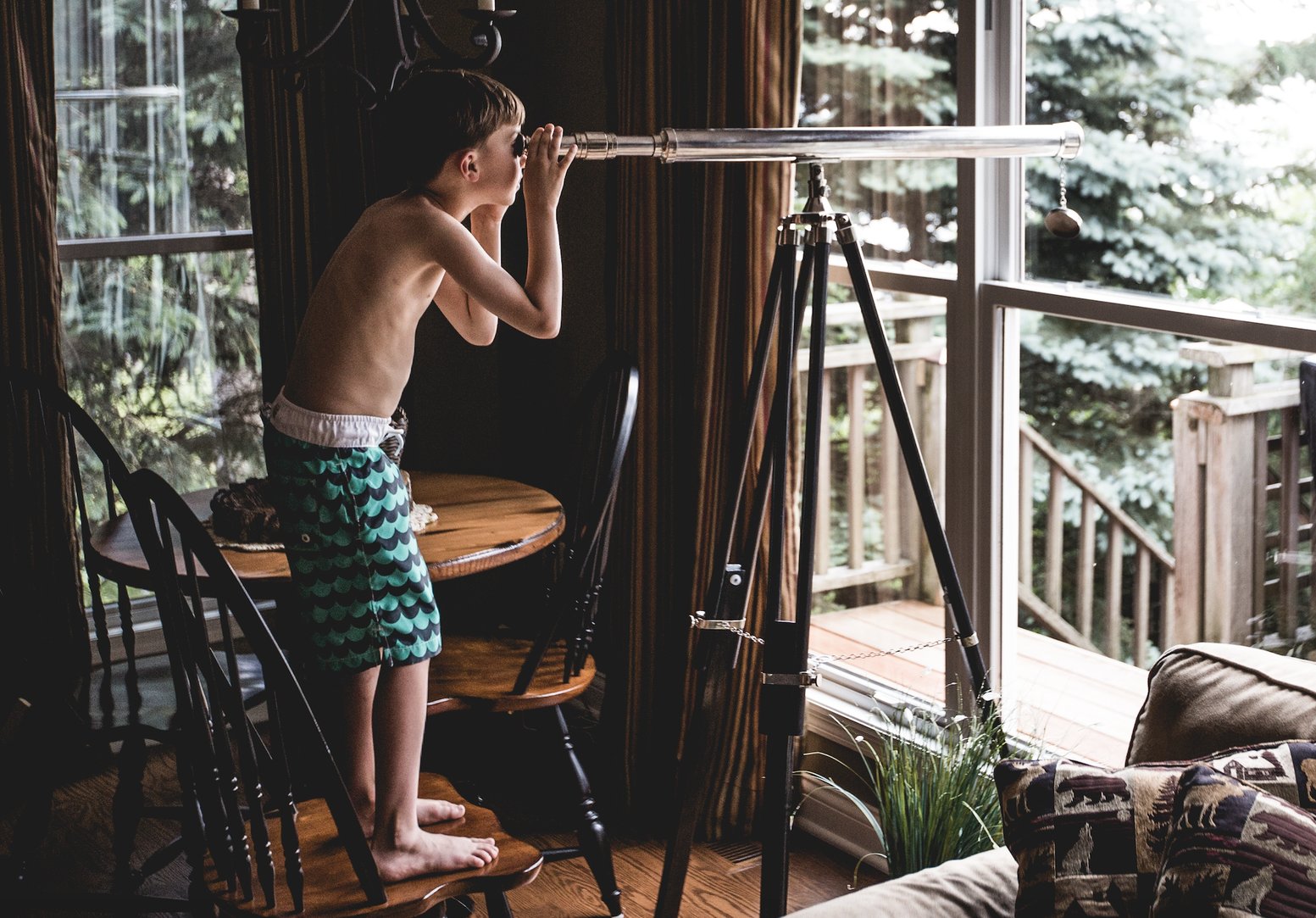 Photo by Teddy Kelley on Unsplash

Once they’ve realized how practical, useful and important smart houses are, people producing gadgets, devices and appliances for these houses started exploring more ideas than ever.

That’s why we have a new generation of gadgets almost every single year, and a number of these are supposed to make our lives easier and ourselves safer and more eco-friendly.

The year 2017, for instance, brought forward a selection of appliances designed to entertain us, help us regulate indoor temperature of our houses, predict the weather, protect us against various dangers, save us a ton of cash on our monthly electric bills, but also make the lives of our pets just a little bit easier as well.

Some of these things have already been quite hard to avoid, but it seems that they’ll become completely ubiquitous in just a couple of years – or even sooner! 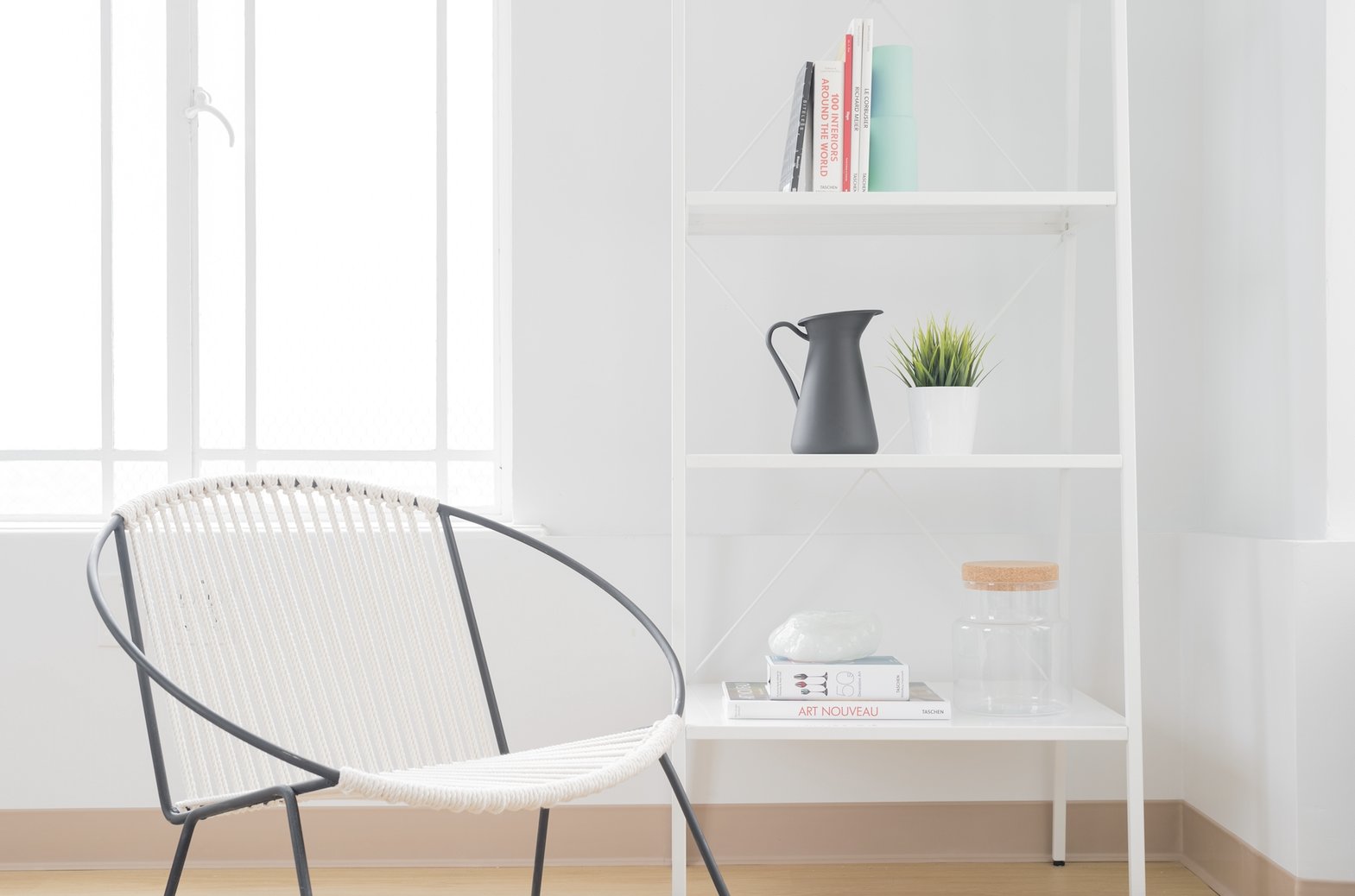 Photo by Breather on Unsplash

As you can see, smart homes and unusual devices that make them have become rather usual by now and we can’t talk about them as if they were an SF version of the future anymore.

They surround us on a daily basis, help us get through our busy days much more easily and, in short, assist us in basically everything we do.

Even the most common devices of the past, such as certain kitchen appliances, have been given a makeover and their upgraded versions are a must in a modern home.

While having a wide selection of products available to an average customer is great, there’s a problem that can become larger than you think – opting for a brand and sticking to it.

With dozens of different companies that are involved in the smart housing game, it’s hard to coordinate all the devices in your home, which is why picking just one brand, such as the always popular and reliable LG, for example, makes things much easier.

This way, you’ll be able to coordinate, customize and connect various devices together into a system that’s going to make your life so much easier. 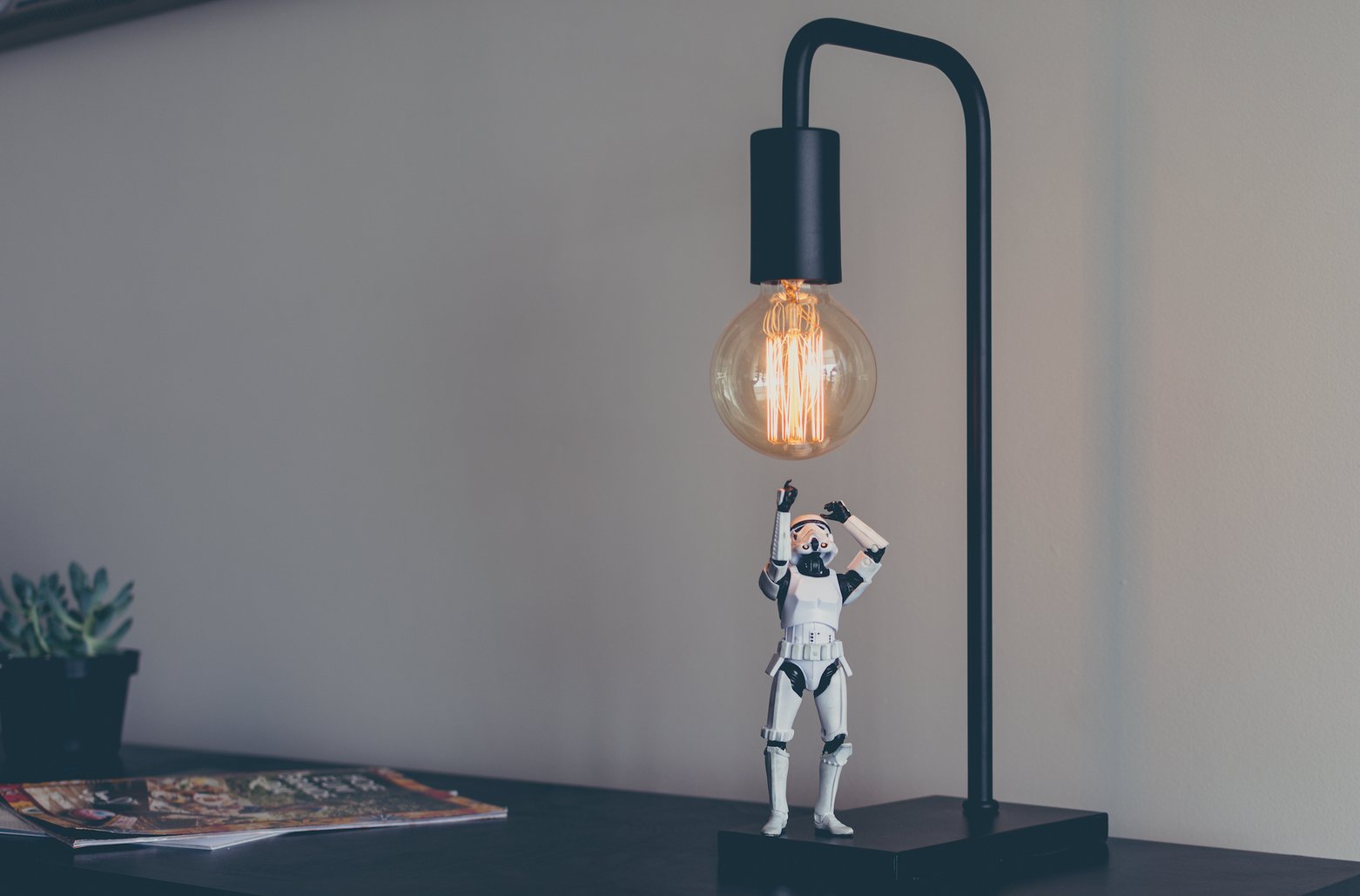 Photo by James Pond on Unsplash

So, knowing what smart houses meant for people of the past and the present, what are some of the things smart houses of tomorrow can do for you?

Most importantly, they’re going to continue relying on the Internet of Things and use it as a backbone of their further development.

Keeping all your vital information together in a cloud means you can control different aspects of your life in a faster and more secure way, which is quite important.

Finally, future smart homes should also help the environment stay green and healthy for at least another century or two, keeping our homes as eco-friendly and sustainable as possible.

One of the great things about technology and its development is the speed at which new products and devices are introduced.

You can find something innovative almost every day and keep installing new and helpful features in your home literally all the time, making your house smarter and smarter.