The Party wall lamps by Moooi

The Party, a never presented before family of wall lamps & The kick-off for More Moooi Moments 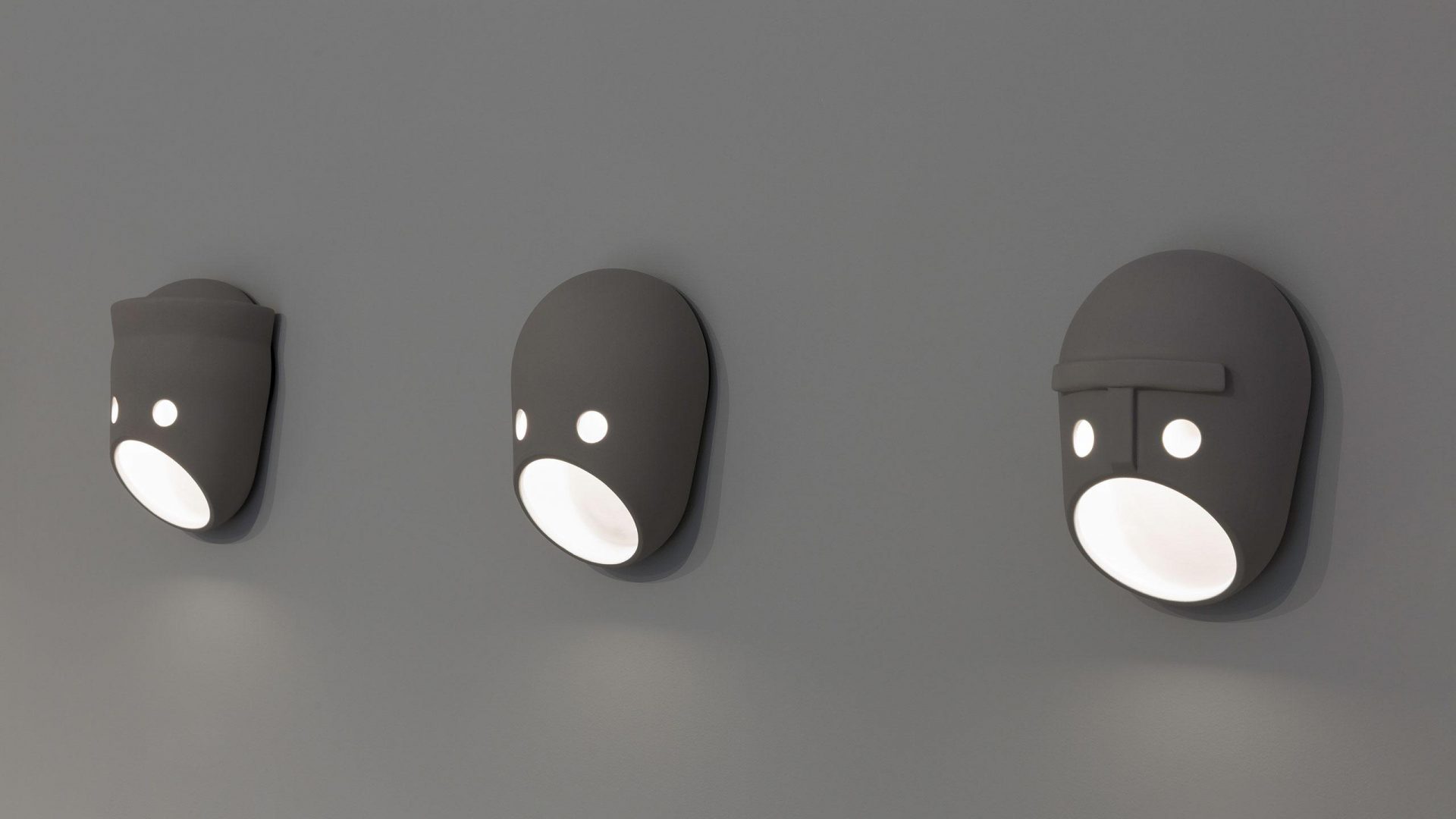 ‘The Party’ designed by Kranen/Gille for Moooi is a family of wall lamps inspired by a clan of strong, captivating personalities.

Their casted ceramic faces bring to light our fascination with secrets, family dynamics and intrigue.

If seen together, as a splendid party, they brighten up the stage with their cool playfulness.

Yet behind the lamps’ composed façades a mischievous side seeps through and touches our imagination.

The characters that join The Party lighting collection each have an intriguing story that connects them: the want-to-be aristocrat, the black sheep, the opportunist, the patriot and the evil mastermind.

Fragments of their personalities appeal to our own hidden side, stimulating recognition, interest and curiosity.

The lamps share the same basic tactile feel, a subtle roughness given by the granular ceramic finish, but are distinguished by their individual style and detailing.

The product launch of The Party will also kick-off the first event of the More Moooi Novelty Moments.

Previously we presented all our novelties at once a year, during Salone del Mobile.

In our More Moooi Moments program, we will focus on a model in which each novelty is presented optimally in a specific moment during the year.

Each novelty gets its own content, focus and stage.

Multiple moments that will inspire you all year long!

With the More Moooi Moments program, once a novelty is presented, it’s immediately available, so can be ordered straight away!

Introducing the family members of The Party

Prime member of The Party; The Mayor thinks very highly of himself and literally looks at the world though his monocle.

The Mayor is a character with a deeply fascinating and controversial personality.

A sombre member of The Party; Bert is bright, full of potential but inevitably blinded and embittered by sheer jealousy.

Bert is an intriguing character, a face that hides its feelings behind a life-long grudge.

The leading lady of The Party; Coco is a self-made woman with a sharp mind, who learns to look after herself early on in life.

Coco is the archetypal woman, mother, lover who tries to spin the web of destiny.

The patriotic heart of The Party; Glenn reacts to his turbulent youth by searching for clarity through ideology and order.

Glenn is a man with a mission, searching for light above an ocean of darkness.

Potential evil mastermind of The Party, Ted’s reaction to his difficult youth is to follow the wrong path impulsively, head-first.

Ted is the most exposed character, a face with no identifying traits to hide behind. 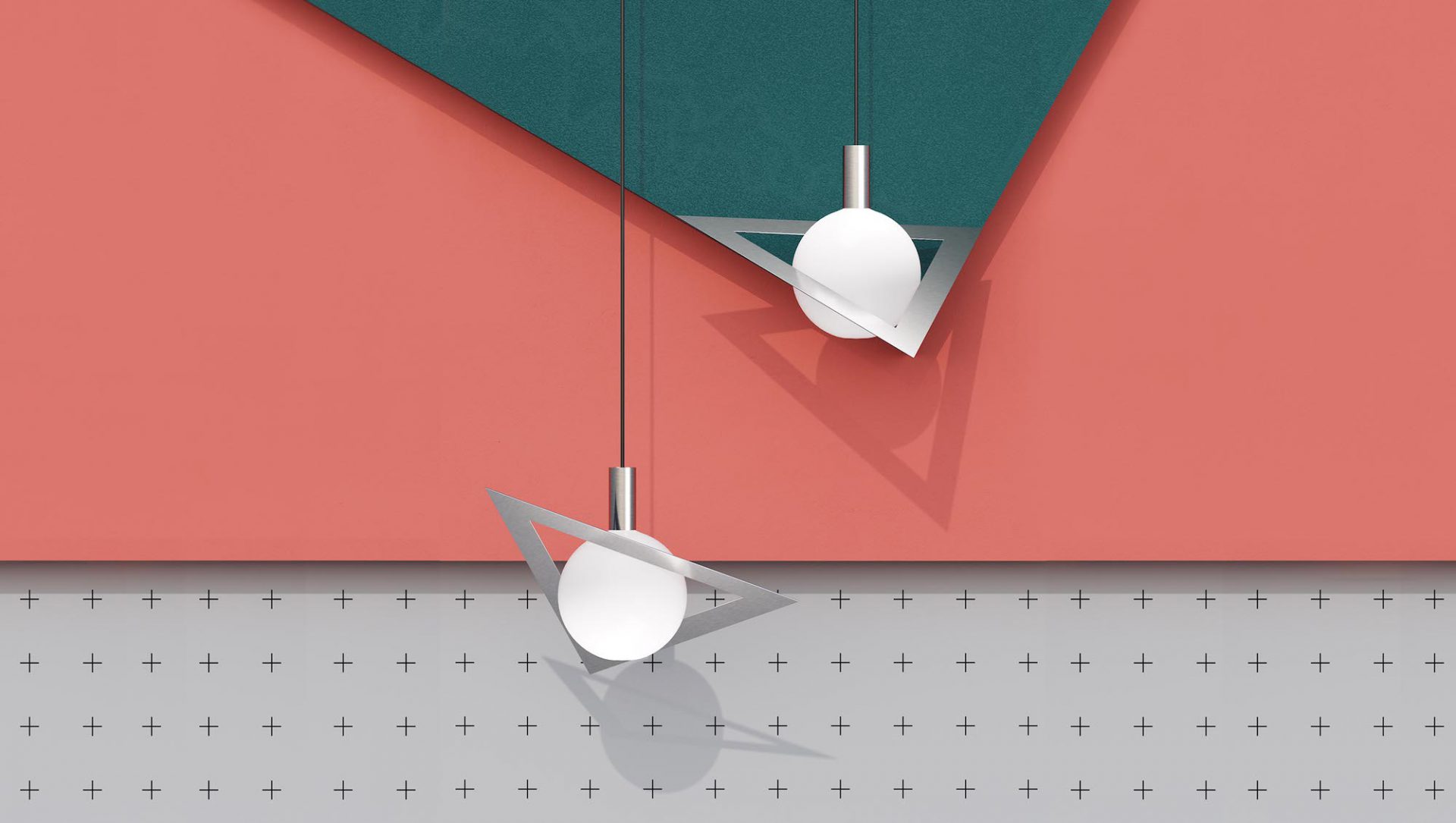 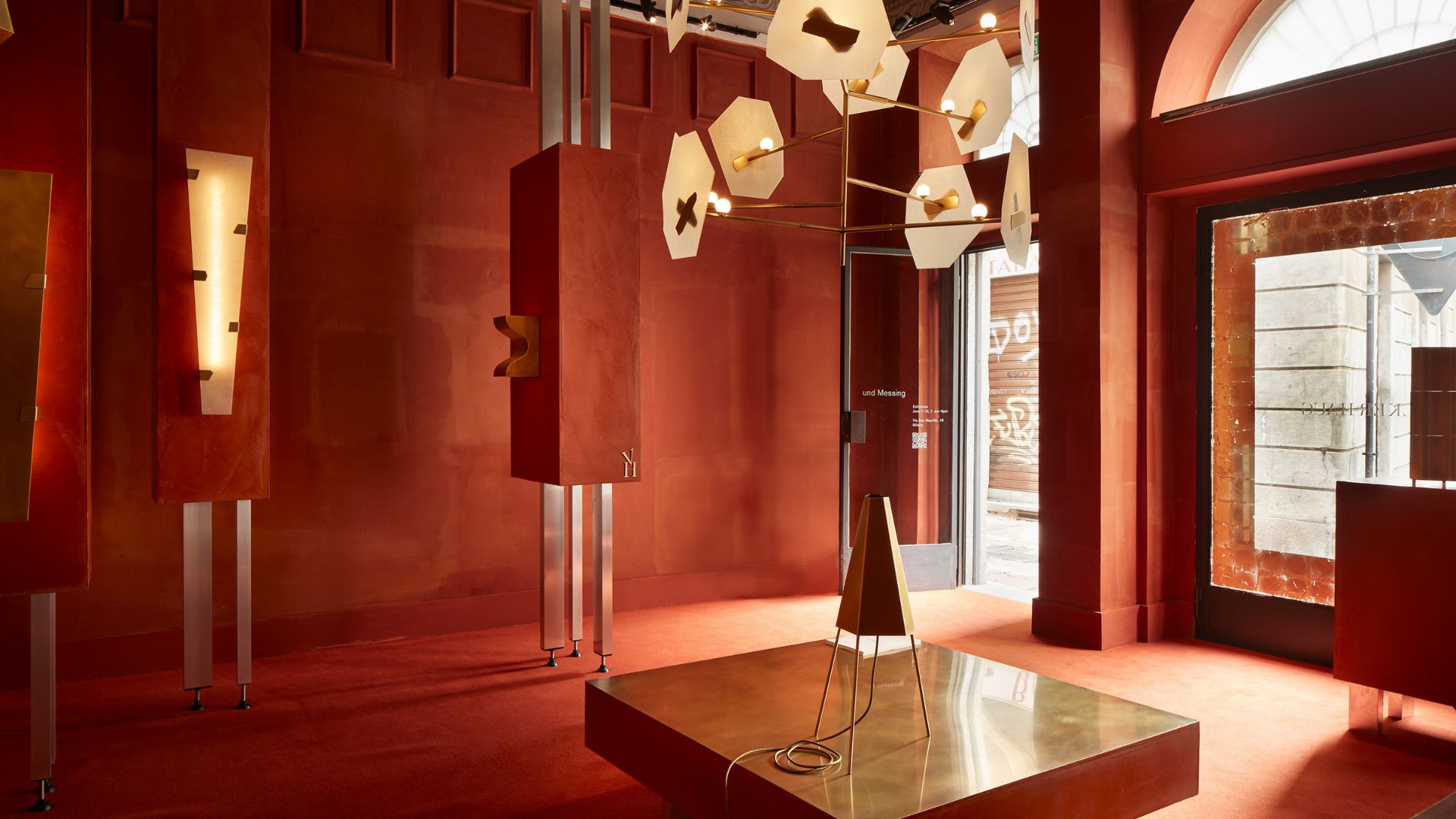 Download our DWalking guide (pdf, mobile-friendly) with all the info for visiting. A new series of lighting exploring various expressions of brass: und Messing (‘and brass’) by […] 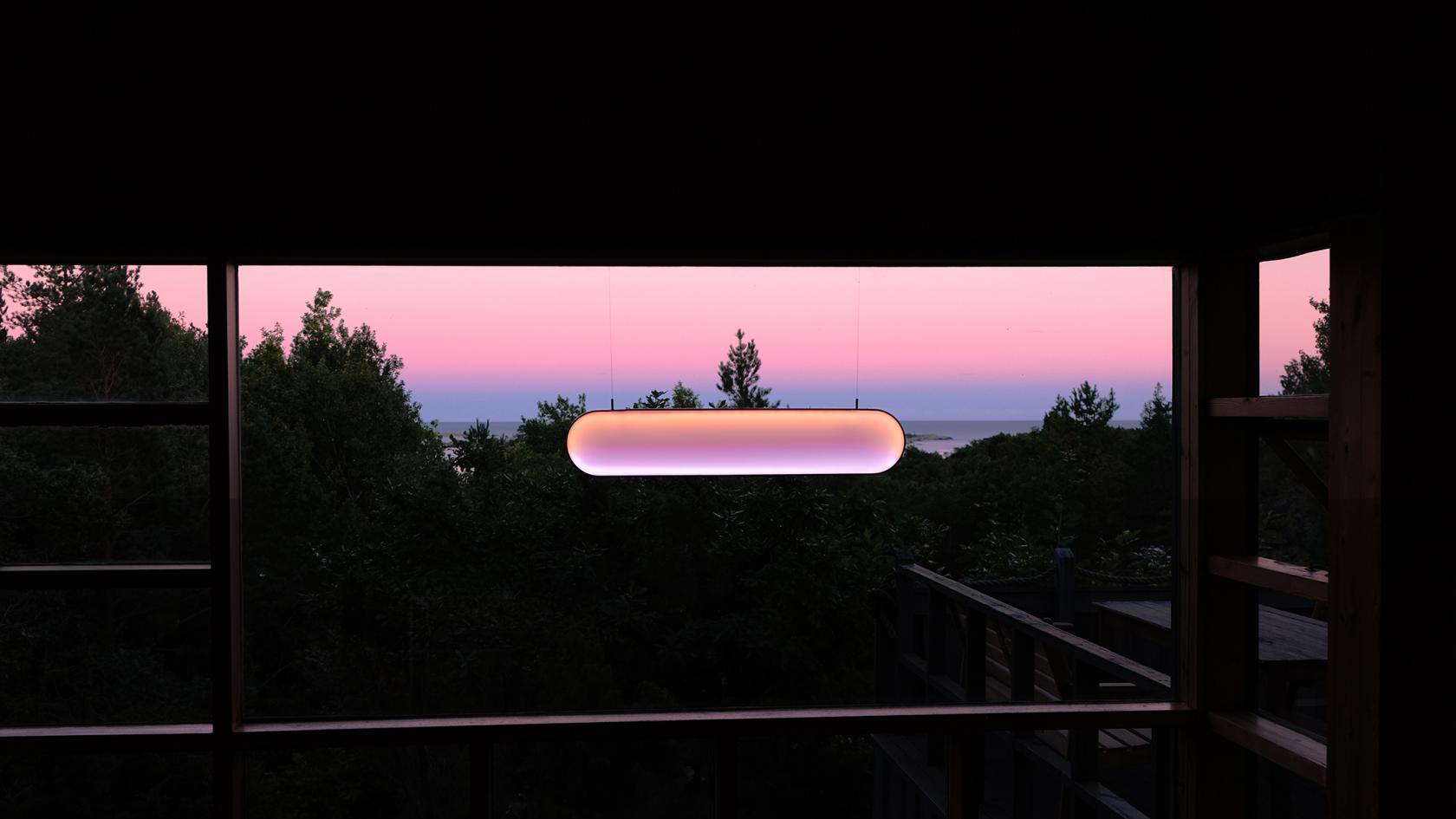 Can biophilic lighting bring the benefits of nature inside?

Biophilic product design to reduce stress and promote activity. Discover the power of nature with the lights, lamps and other concepts defining this upcoming trend. The […]