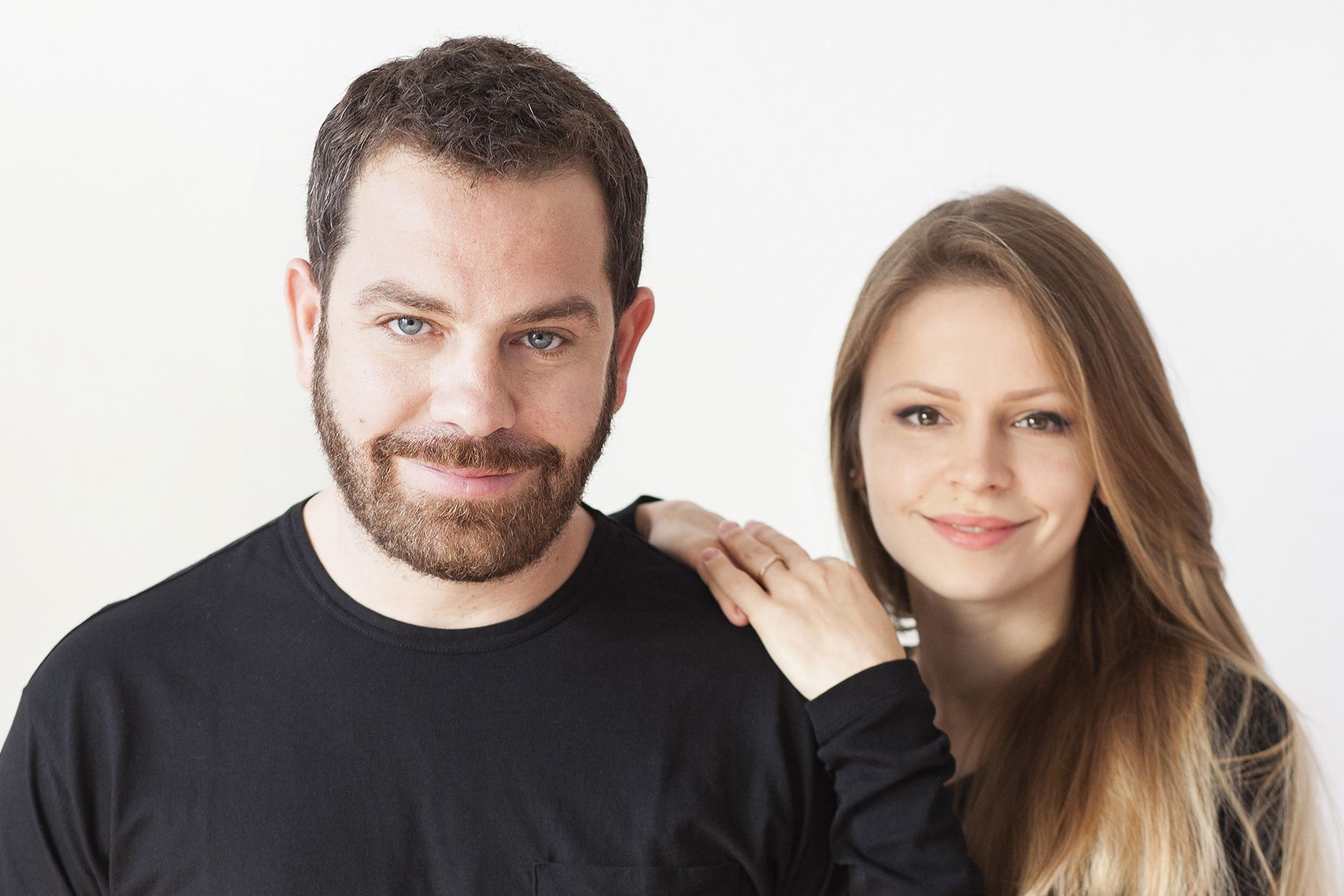 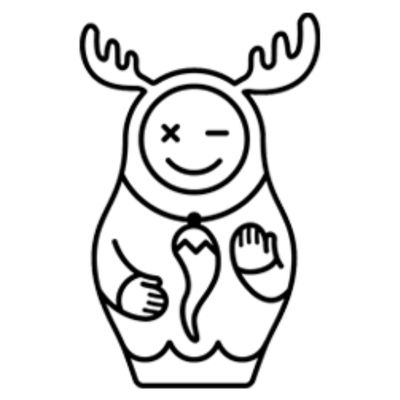 DesignLibero is an international design studio, based in Milan, founded by Libero Rutilo and Ekaterina Shchetina. Canadian and Russian influences, being the origins of Libero and Ekaterina, characterize the style of DesignLibero. Their work, in both interior and product development, stands out for originality and creativity, featuring an unconventional and spectacular vision, able to realize new solutions and design experiences.

Malù is a lamp with a non-homogeneous elegance, the rough and porous marble texture that covers the surface give us a mysterious and seductive celestial object, accurate and indefinite at the same time. 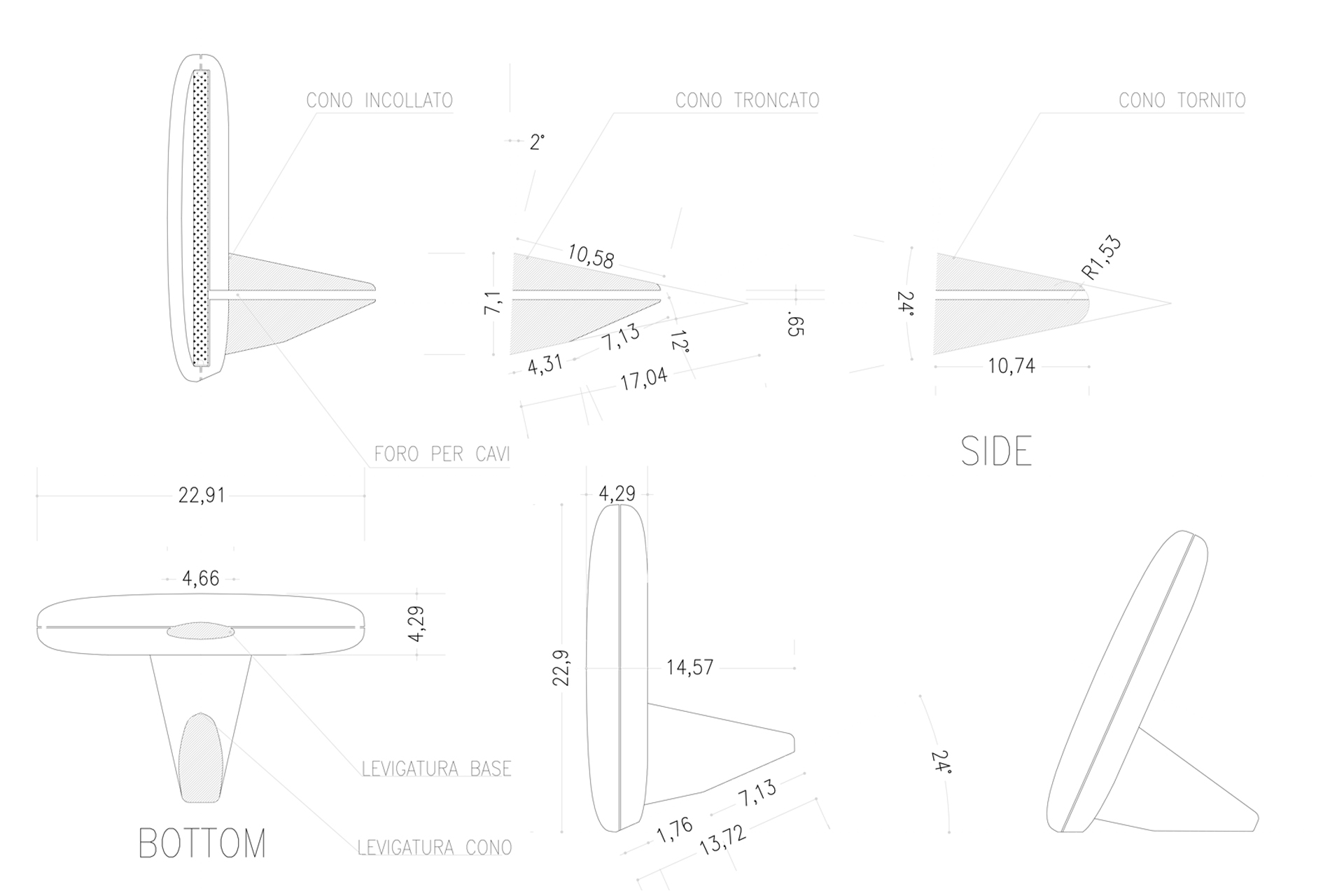 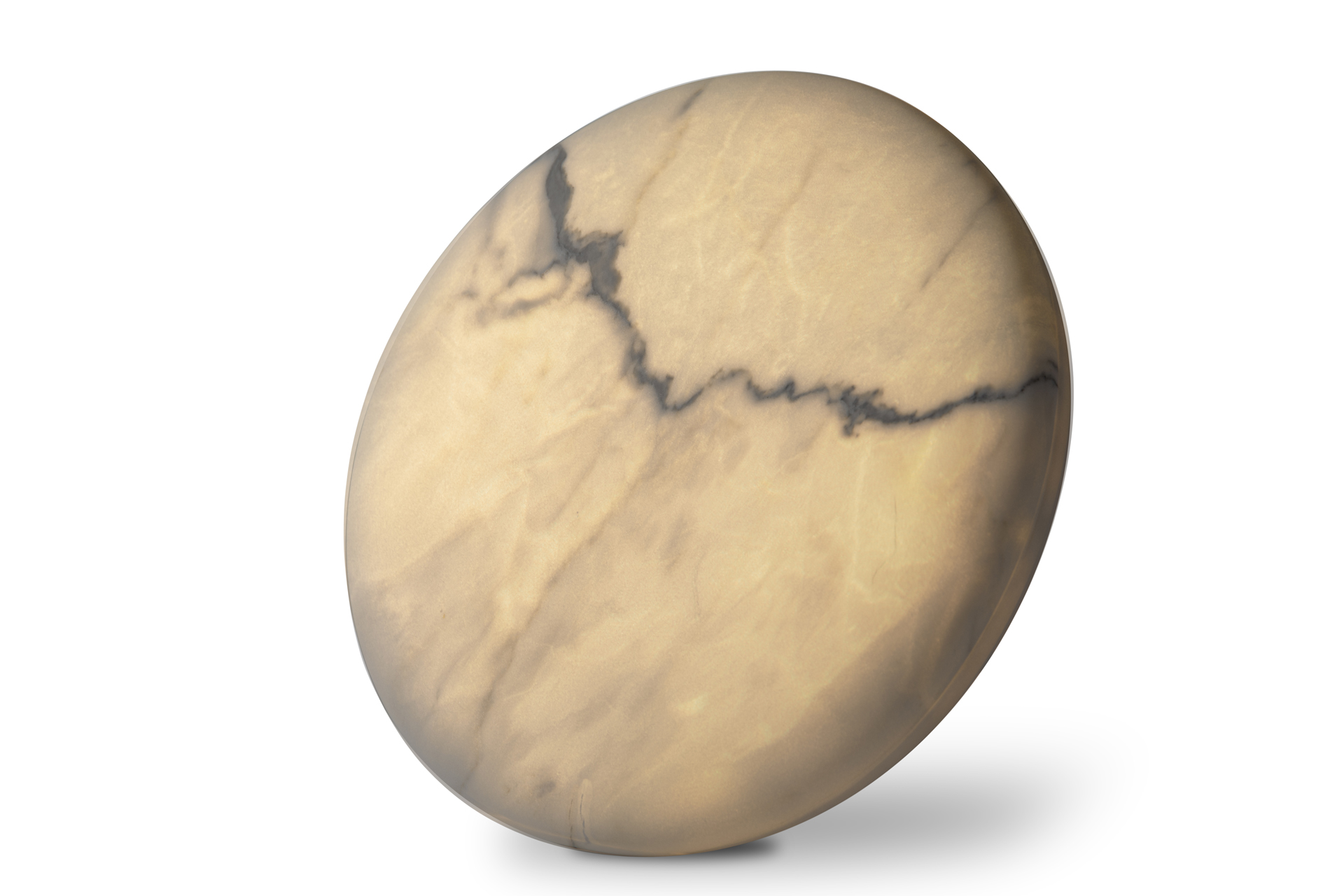 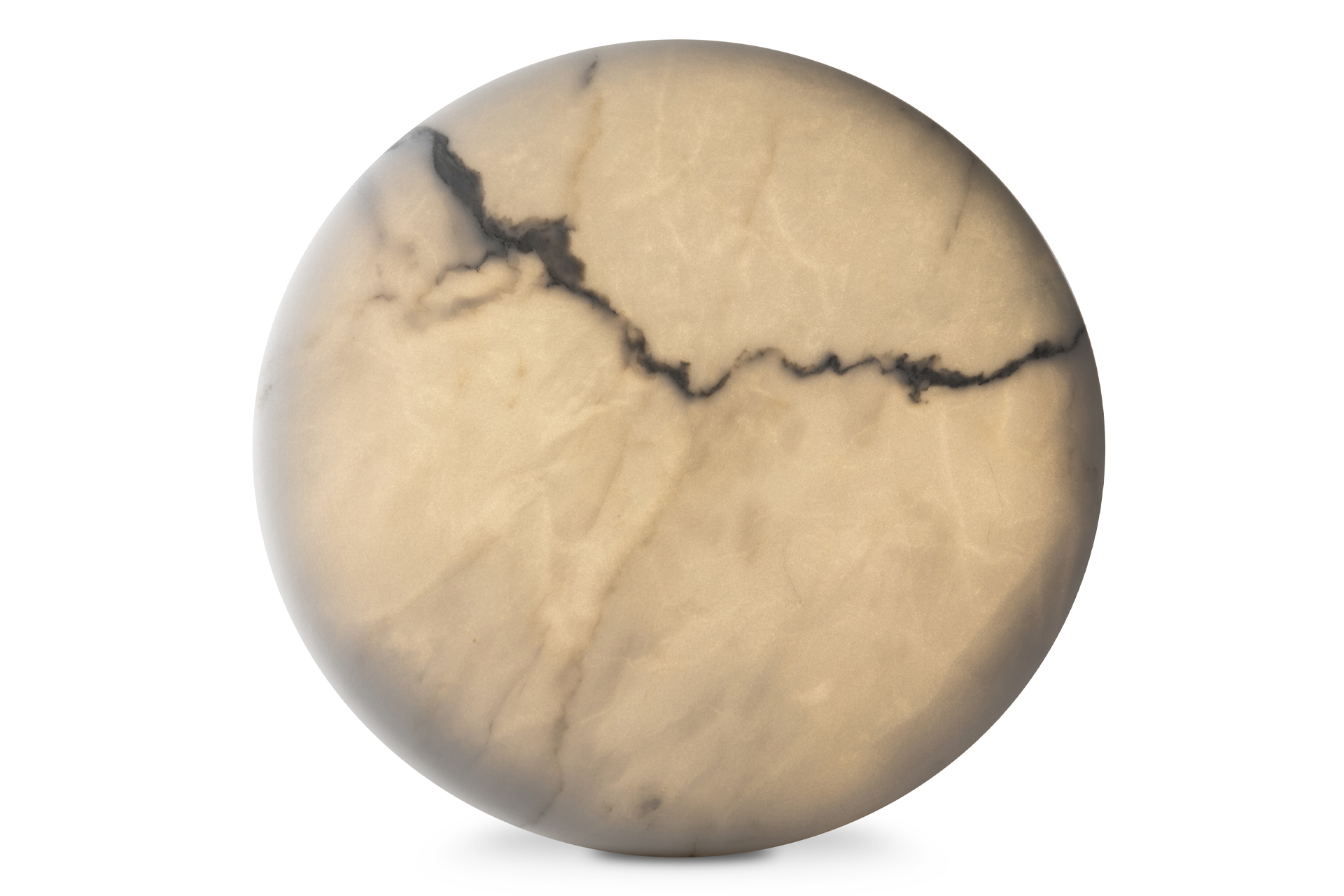 Cino, collection of occasional tables inspired by dǒu iconic shape (asian conical hat) The collection take inspiration from an idea an research on materials combinations and “assemblage” mixing. The result is a very simple table family consisting of two truncated cones, one in marble and the other in tinted wood, assembled with a brass cylinder. 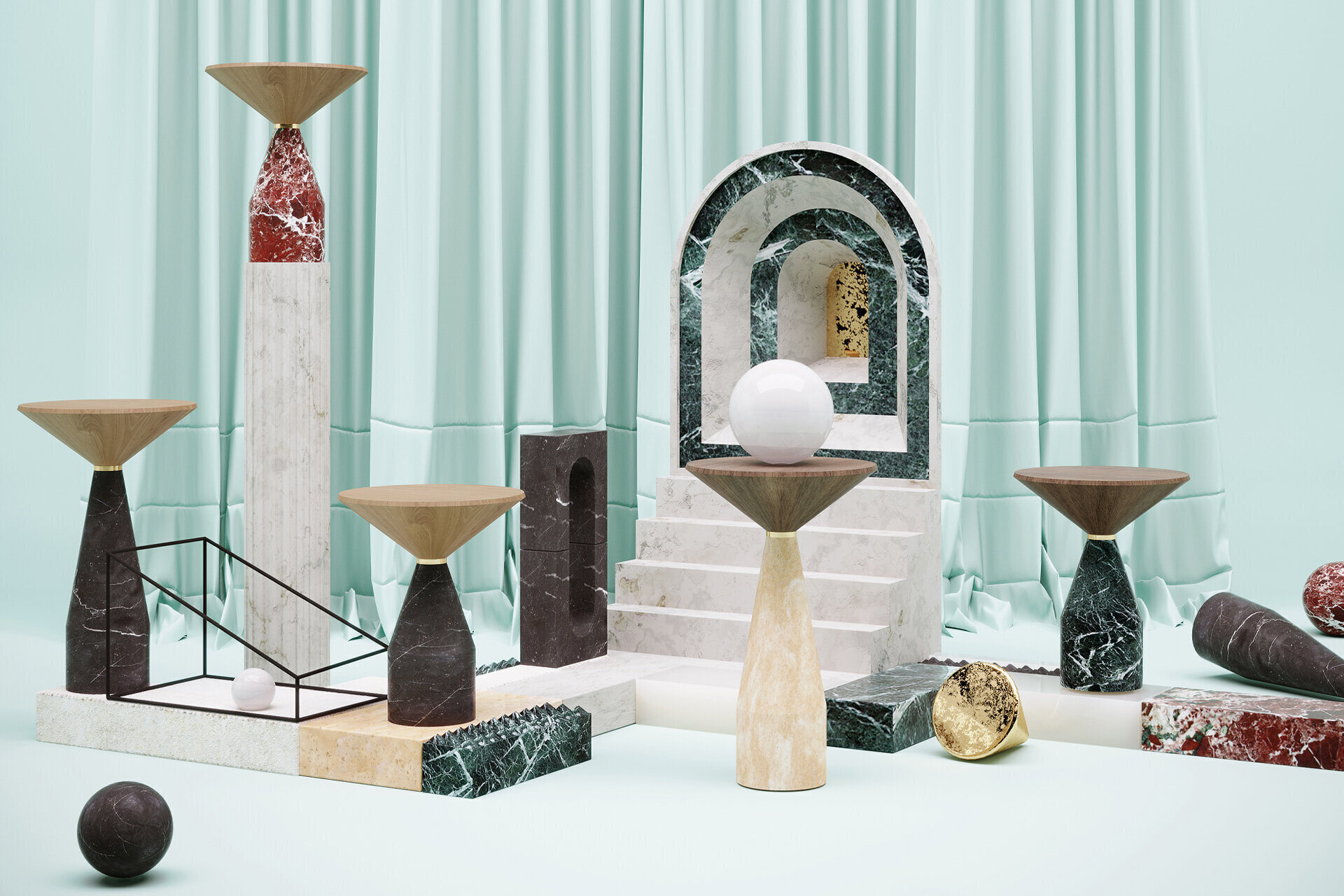 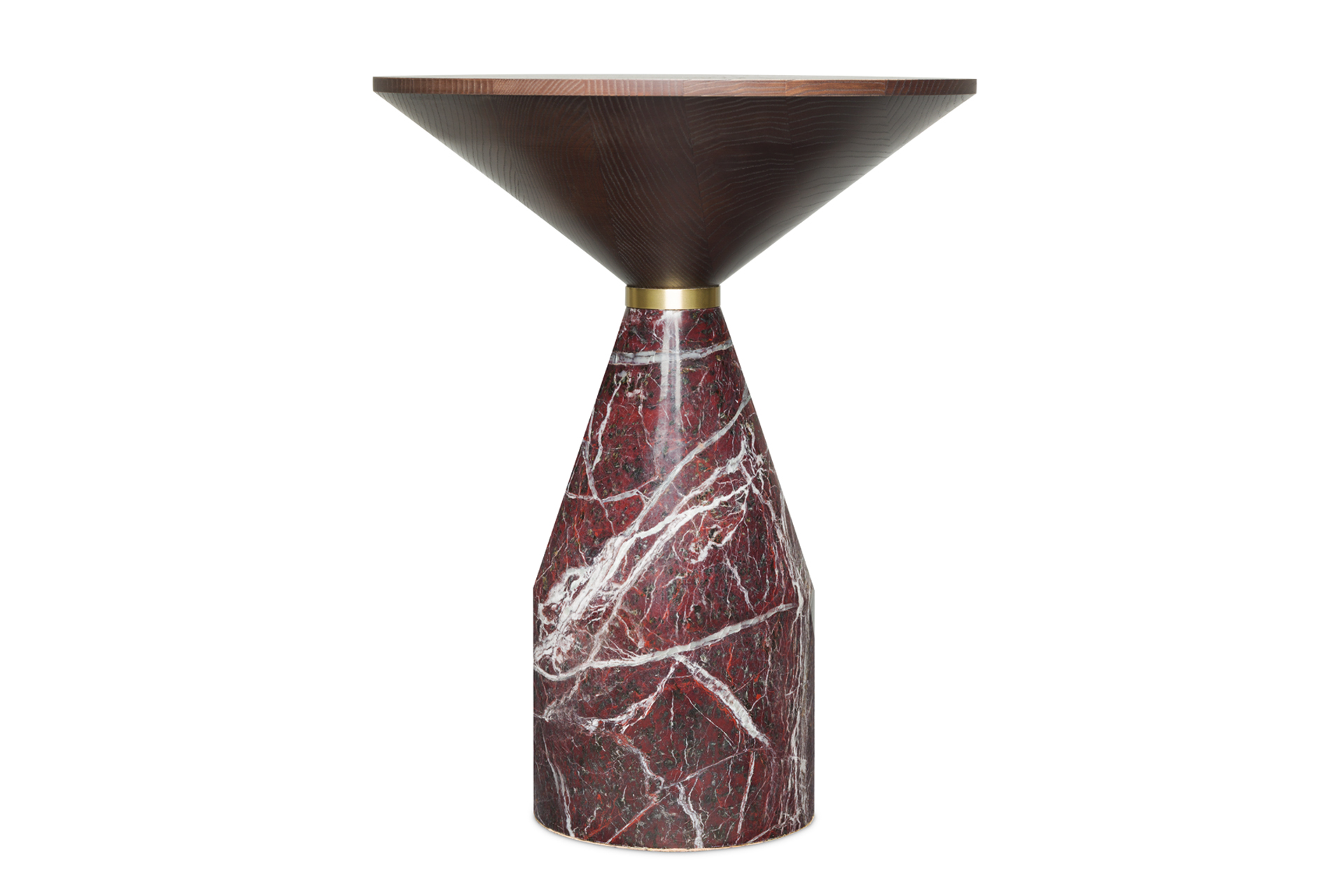 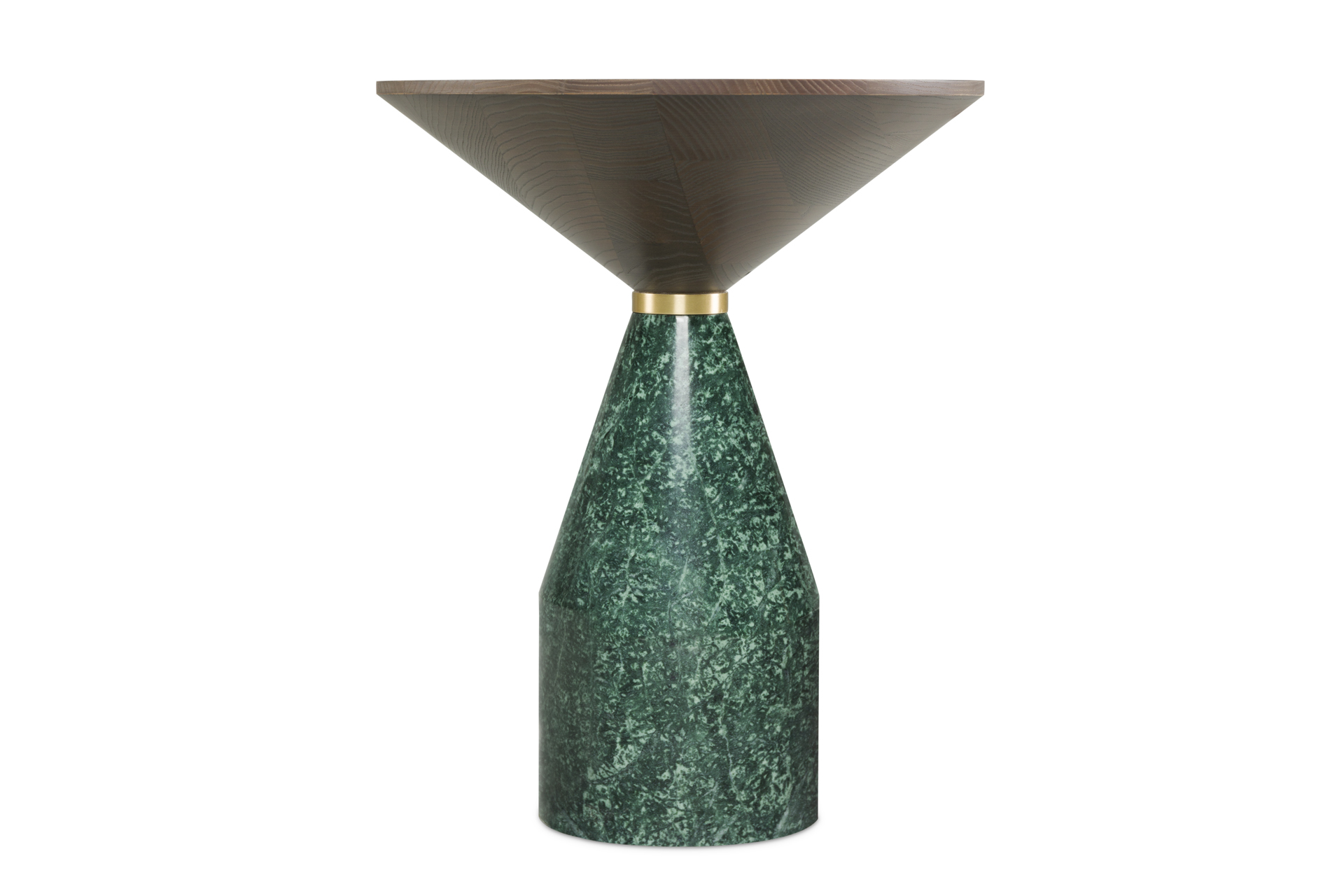 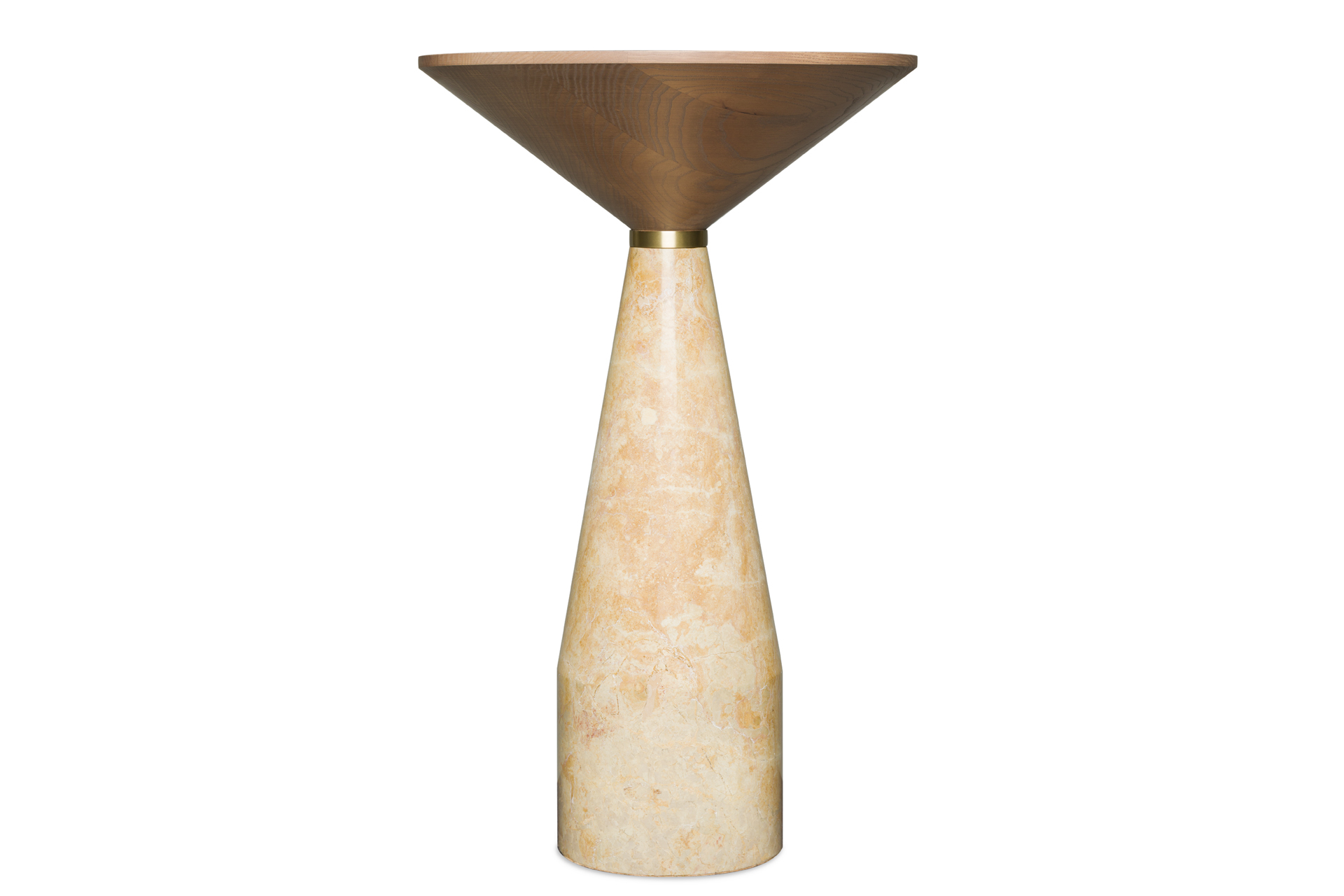 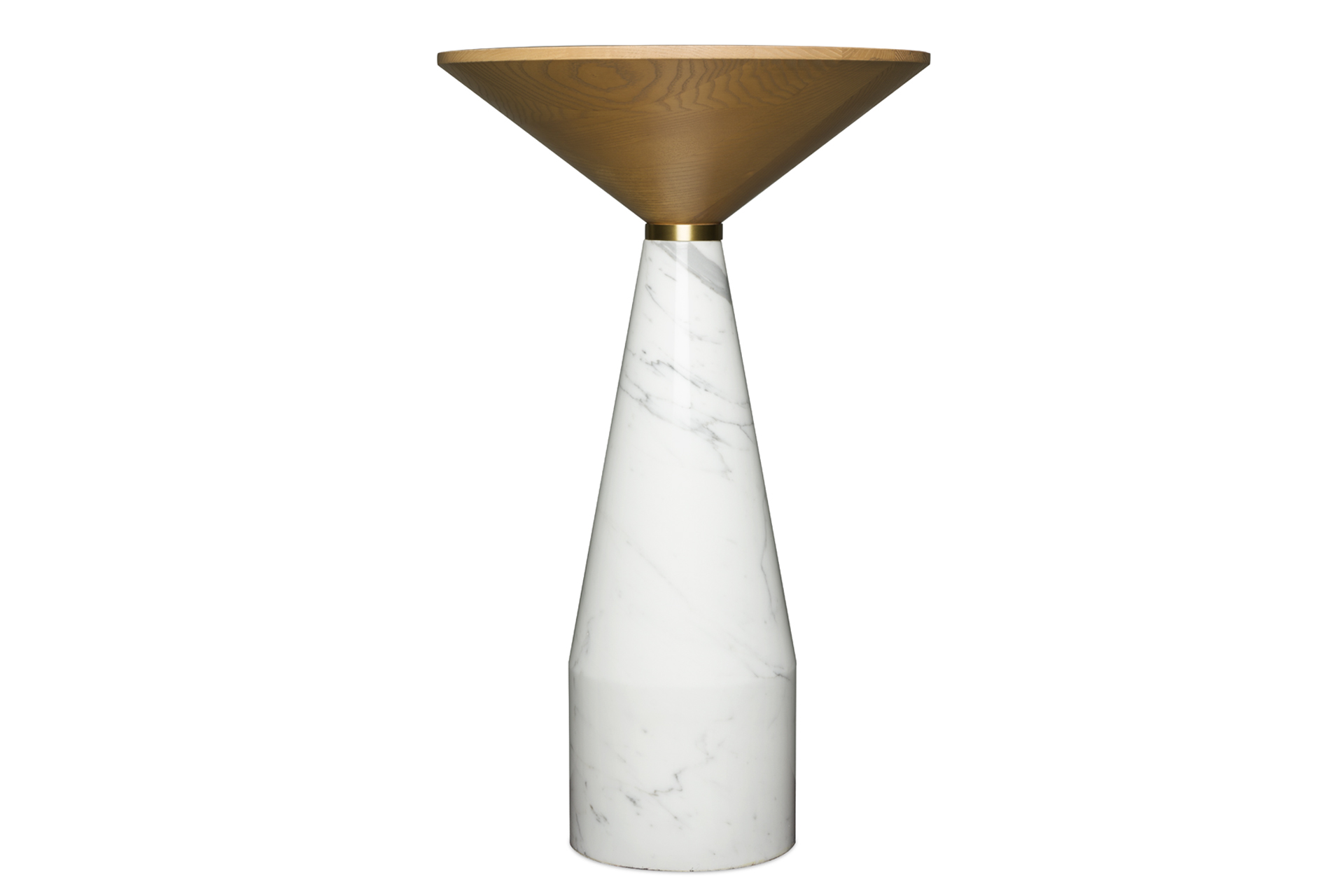 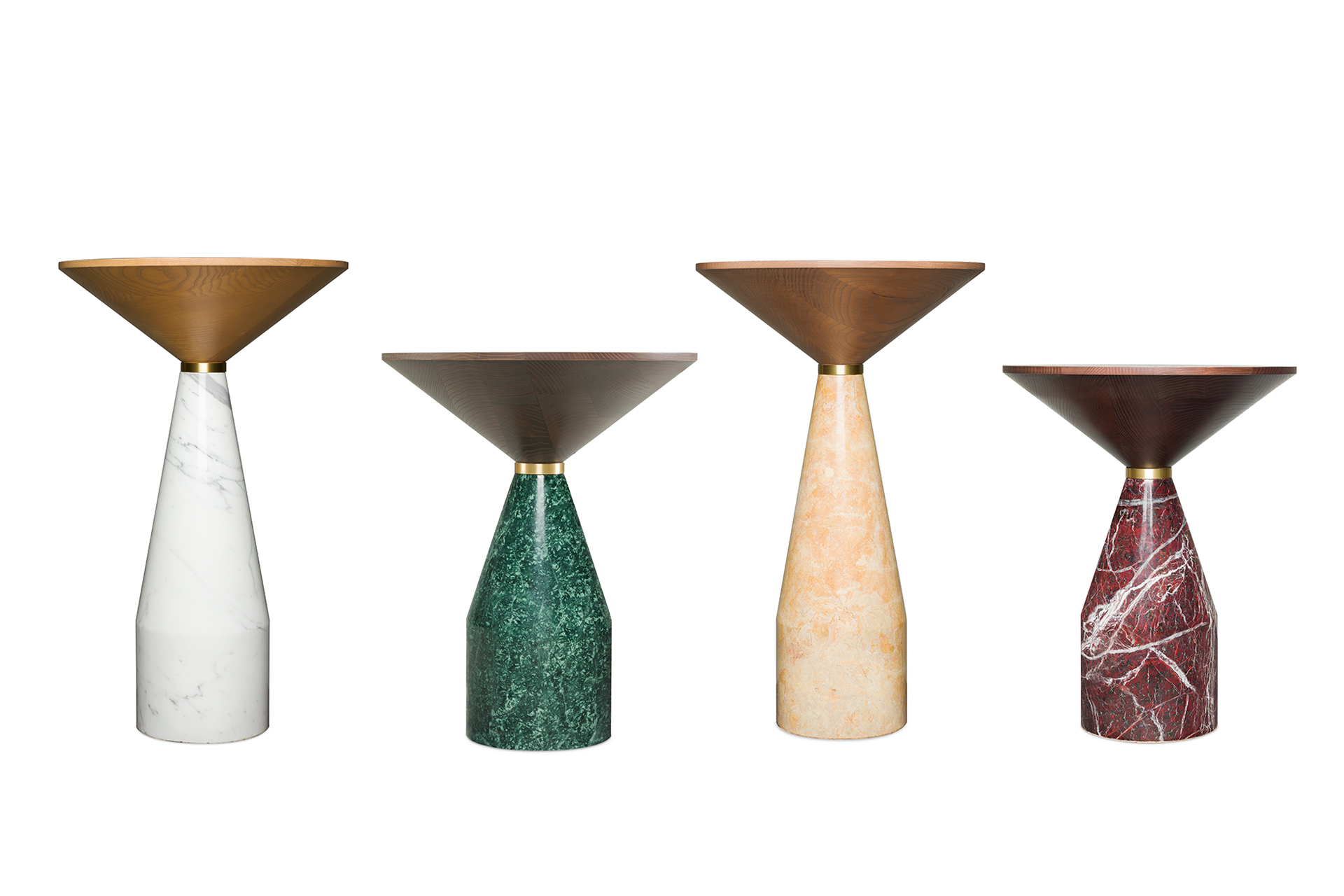 The project gives a second chance to such an unvalued object as a PET bottle, which would be normally thrown away after it has been used. The idea was to create a vase conserving only its silhouette. The vase itself represents an external shell with an inner neck fillet, so it can be screwed onto a bottle like a cap. The 3D-printed structure dresses the bottle and makes it disappear under its mesh. 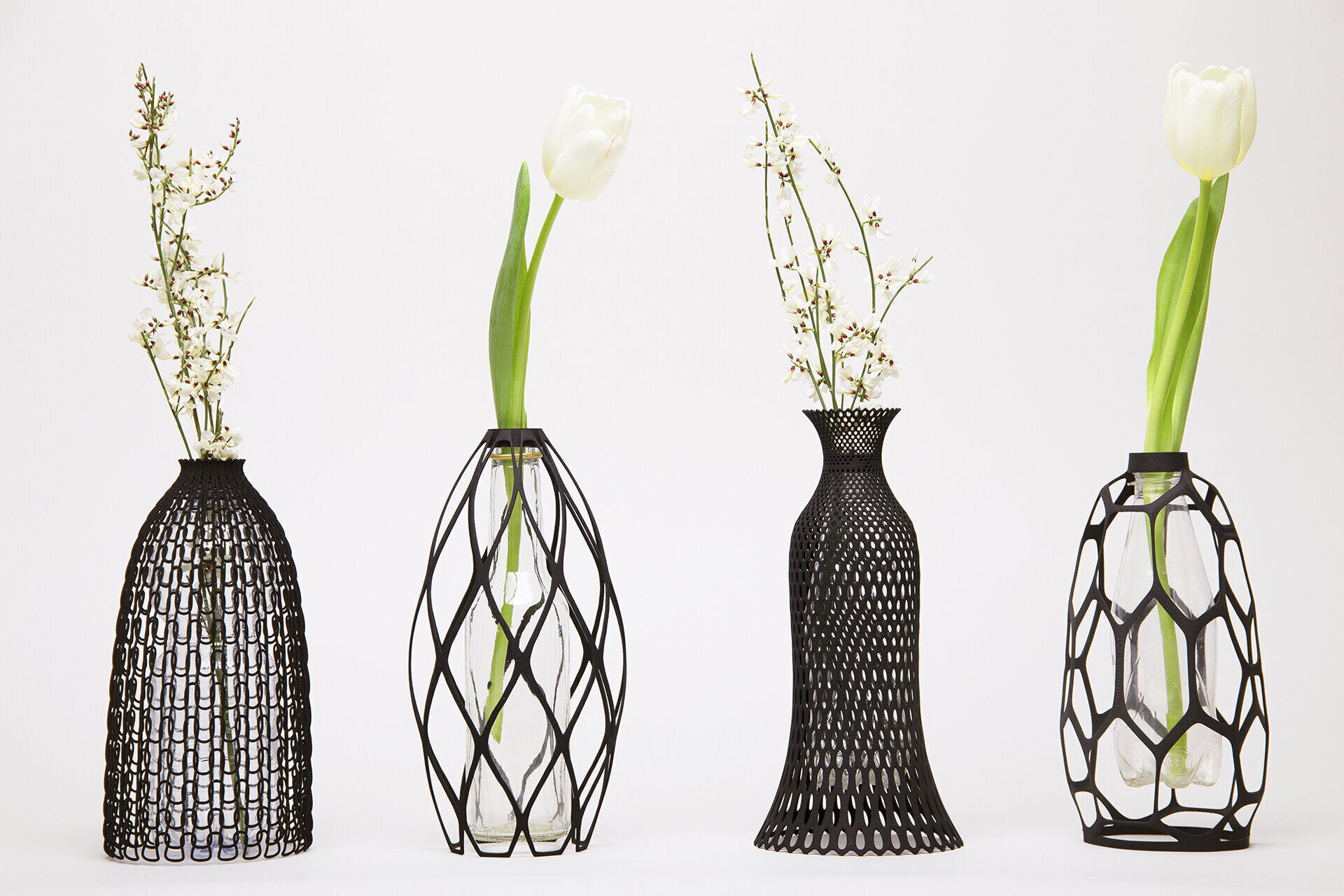 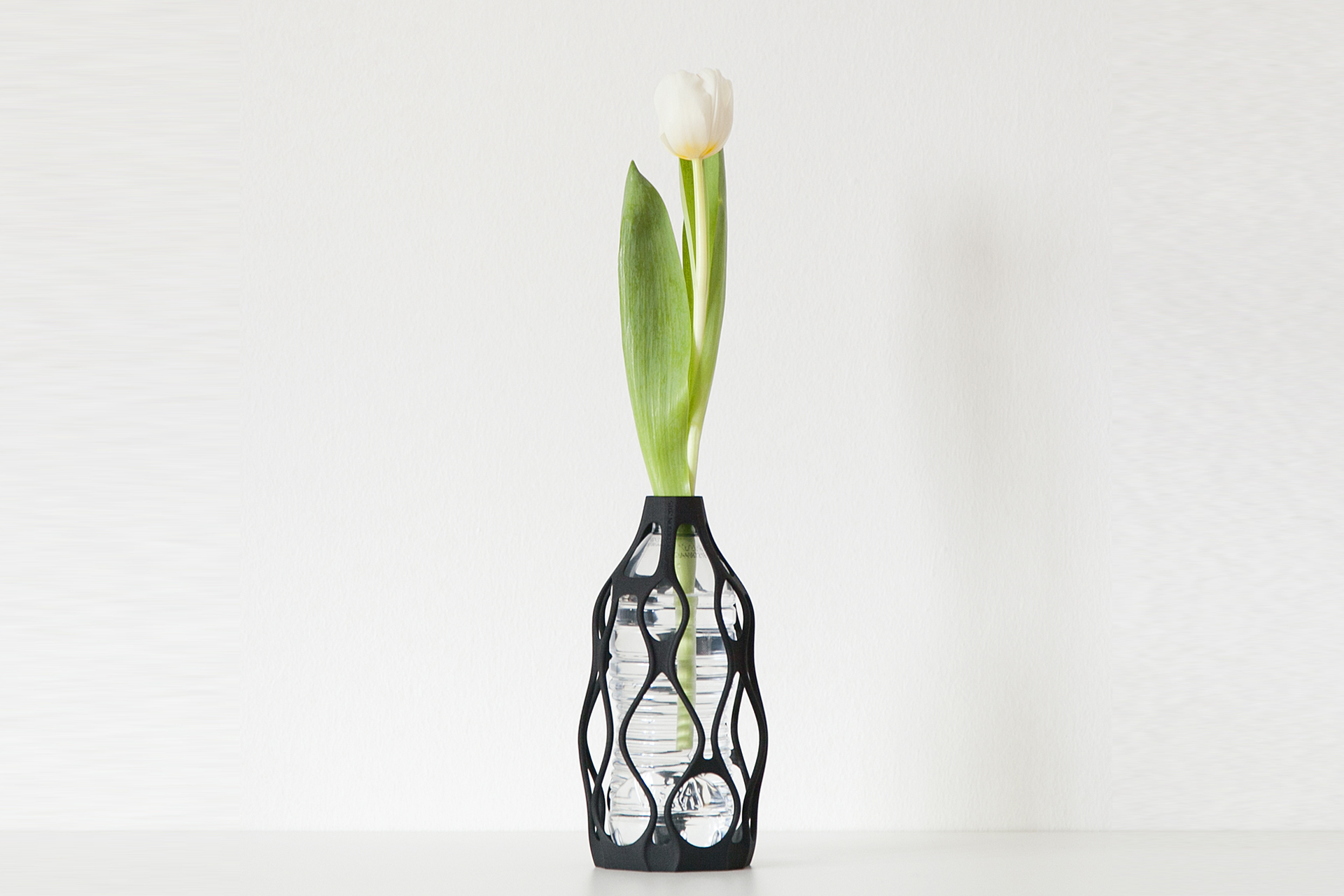 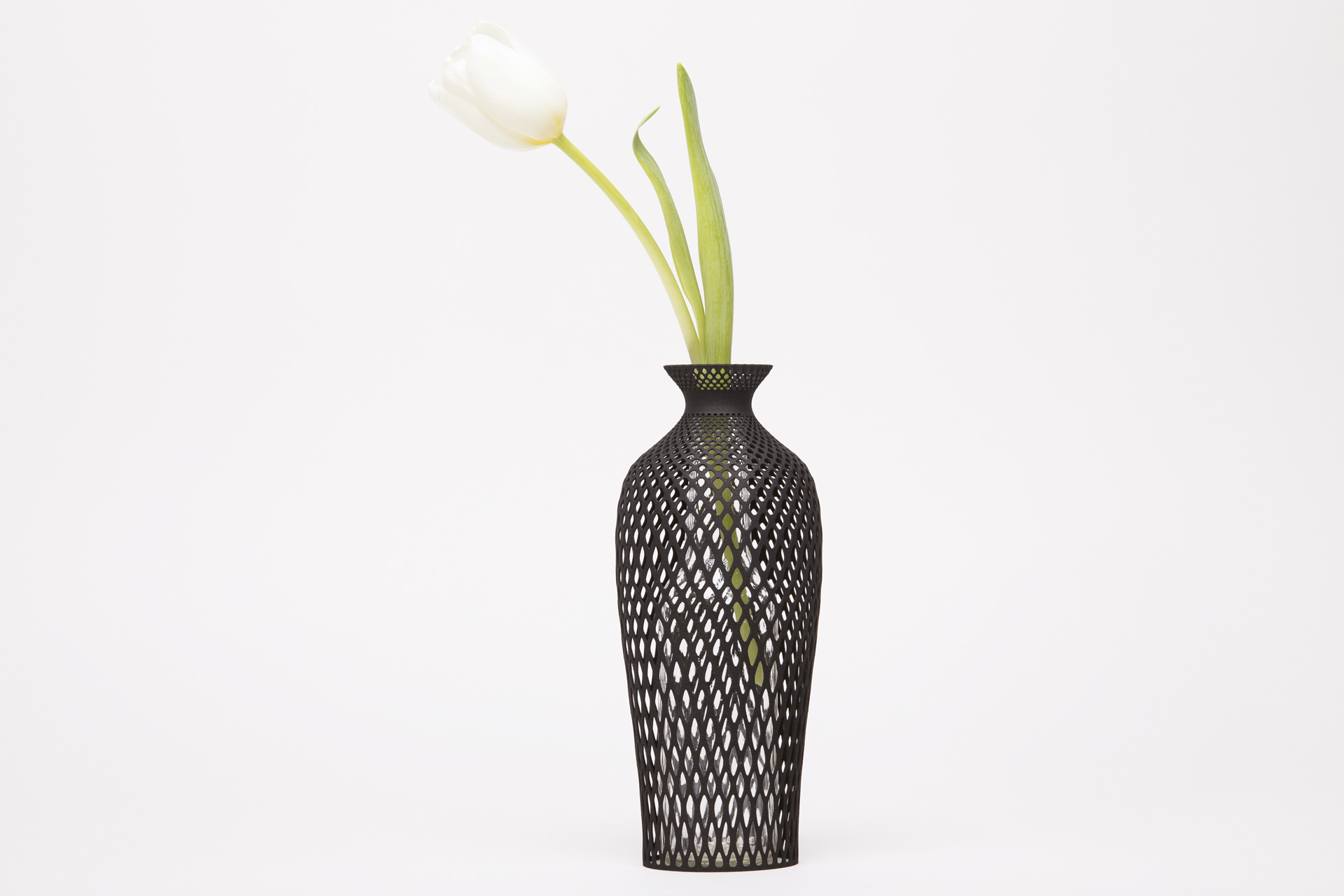 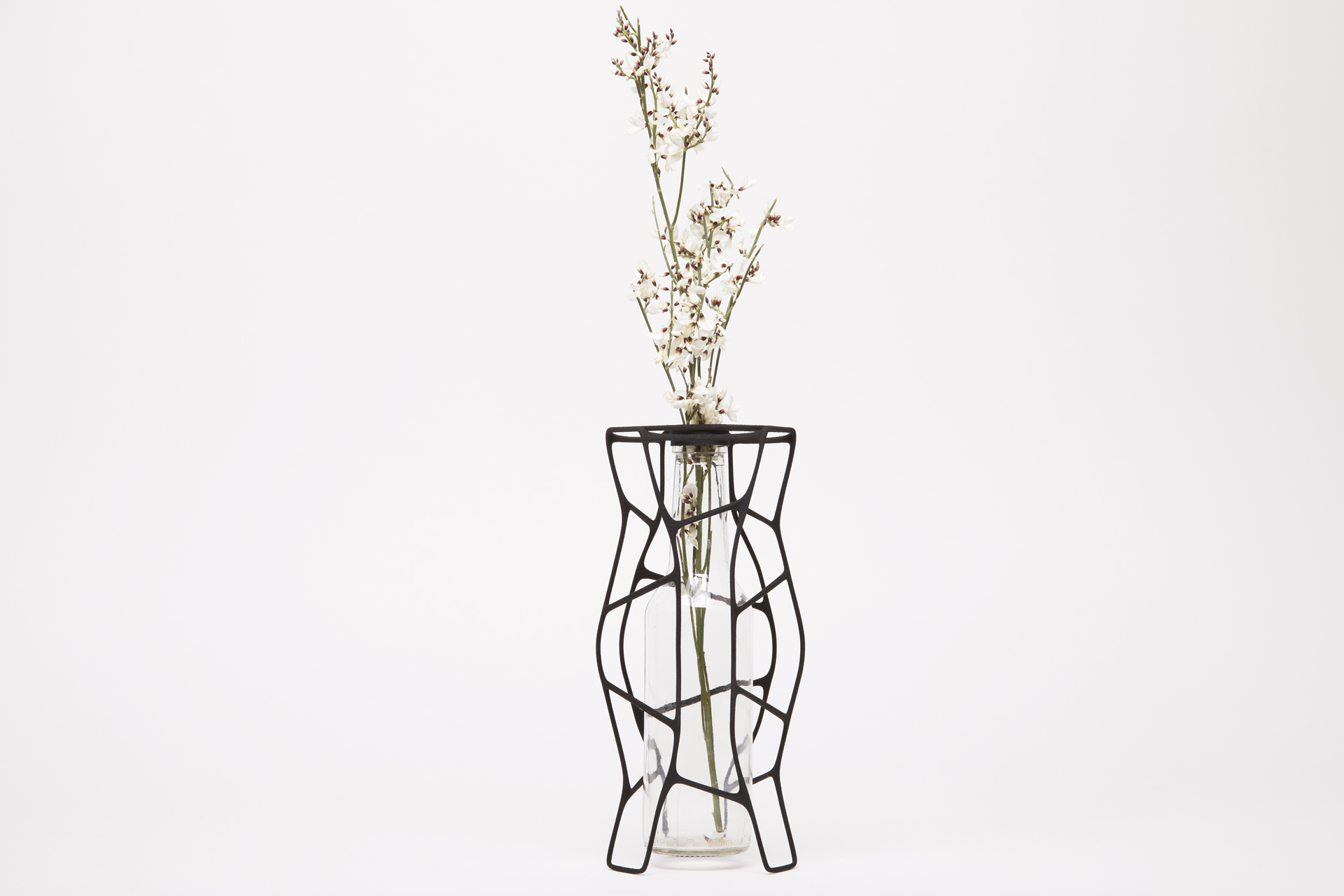 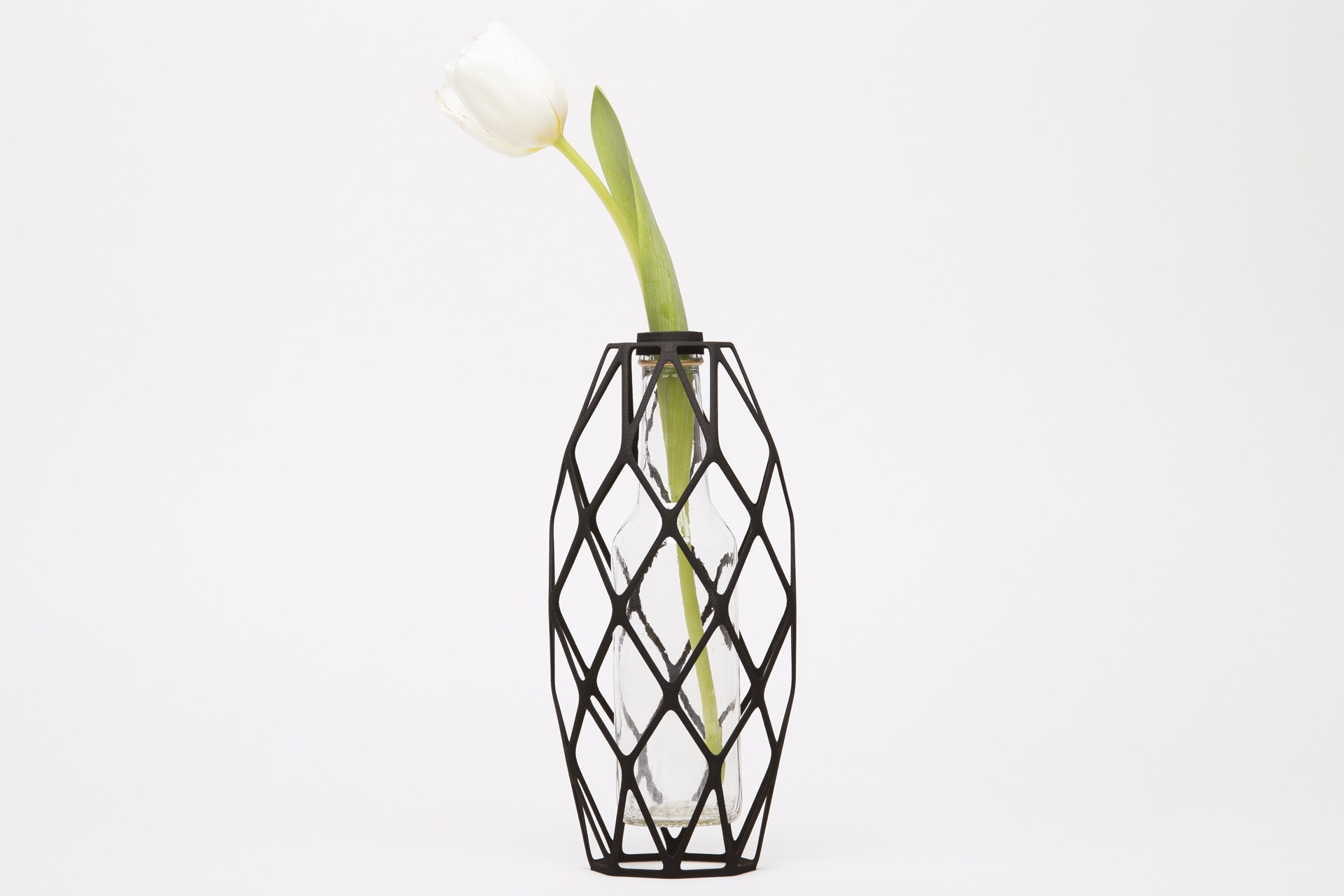 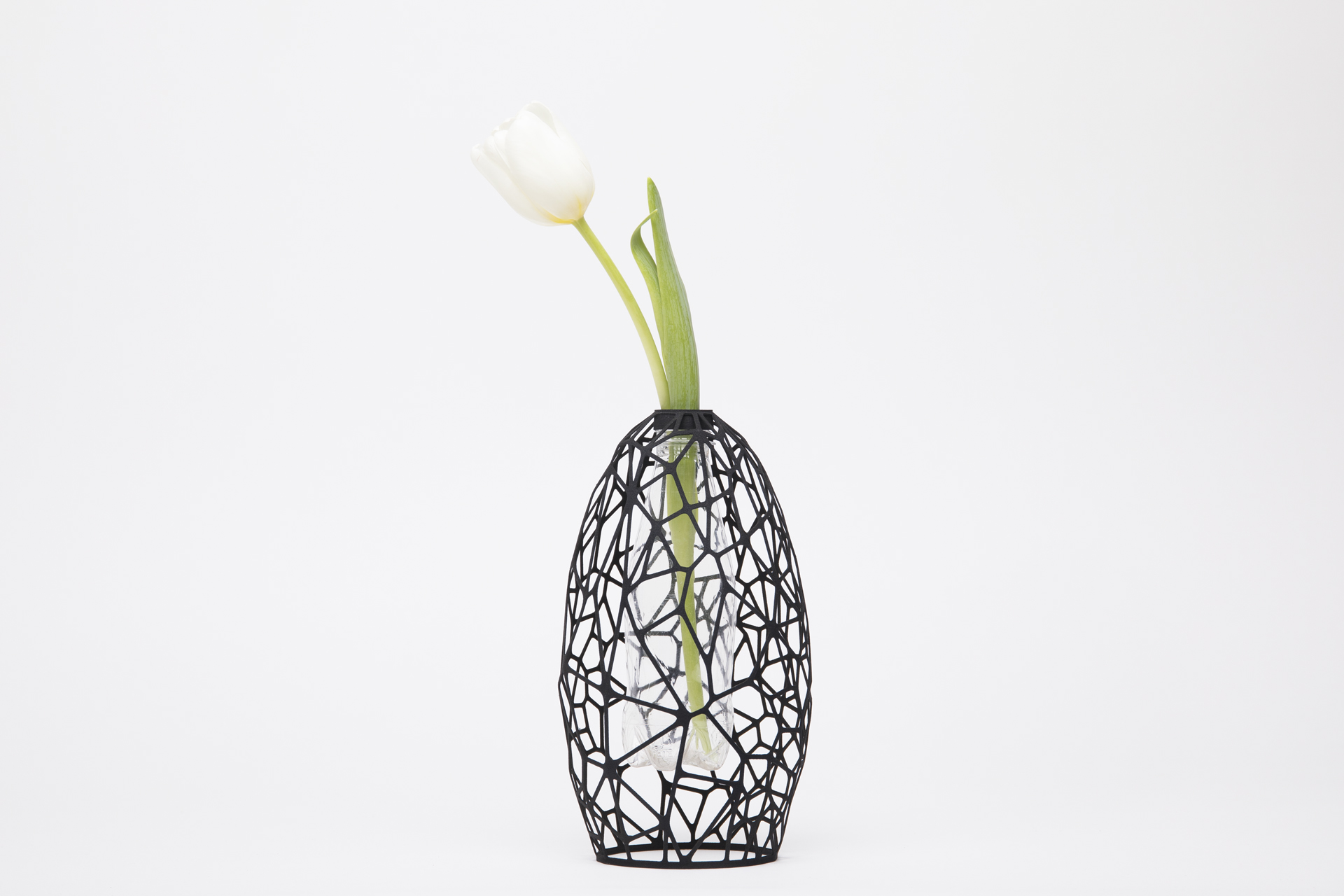 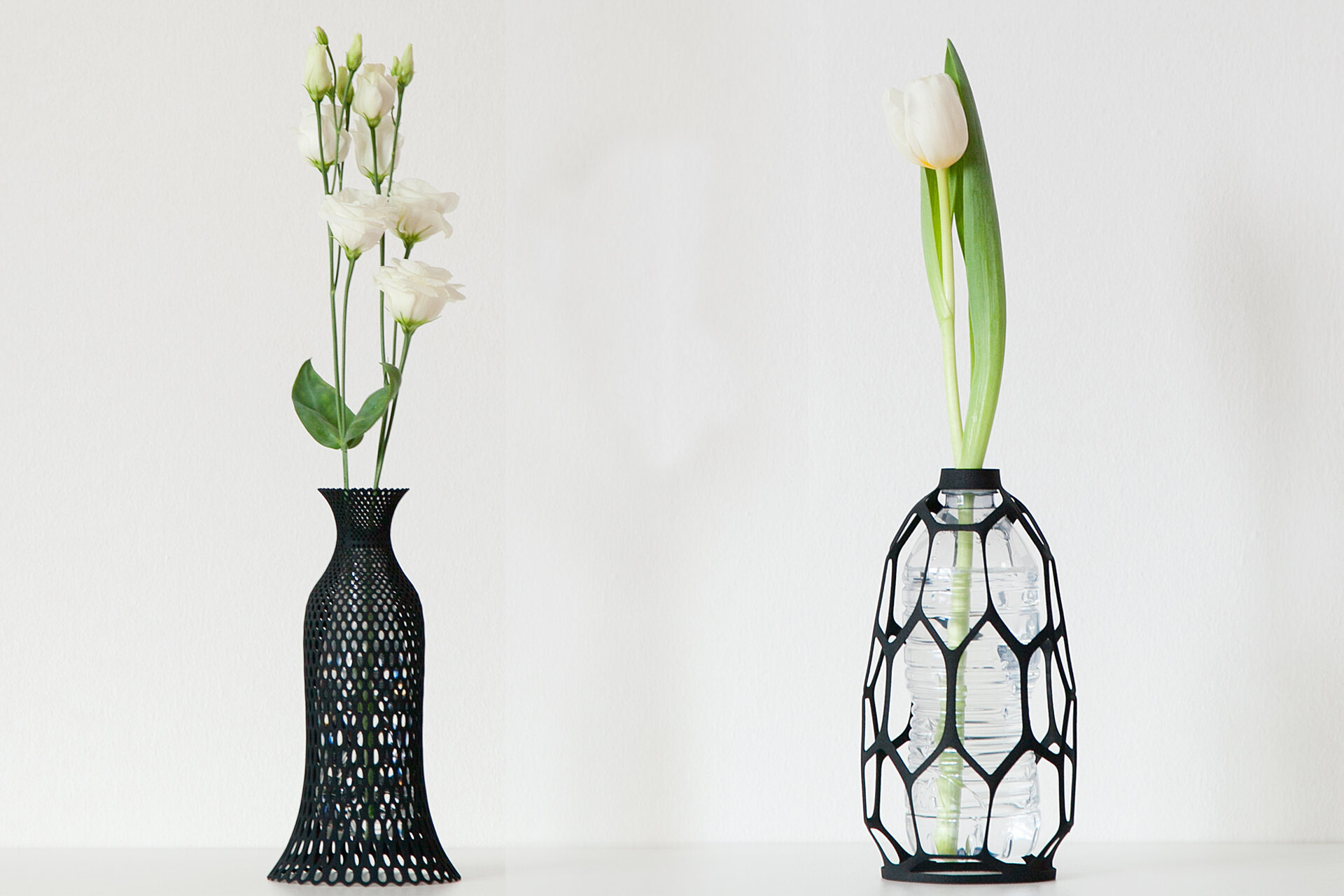 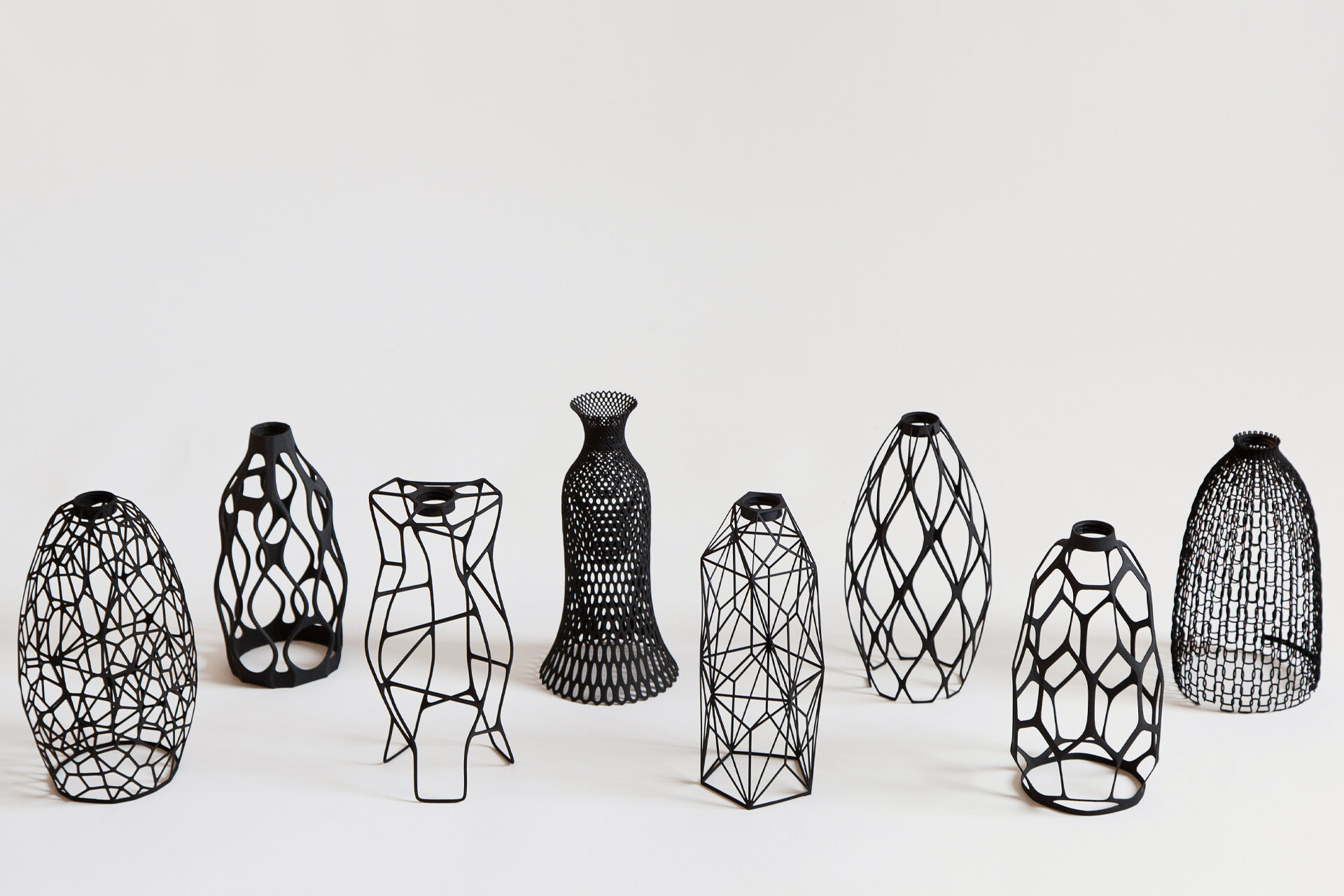 Also in The Wanted Club 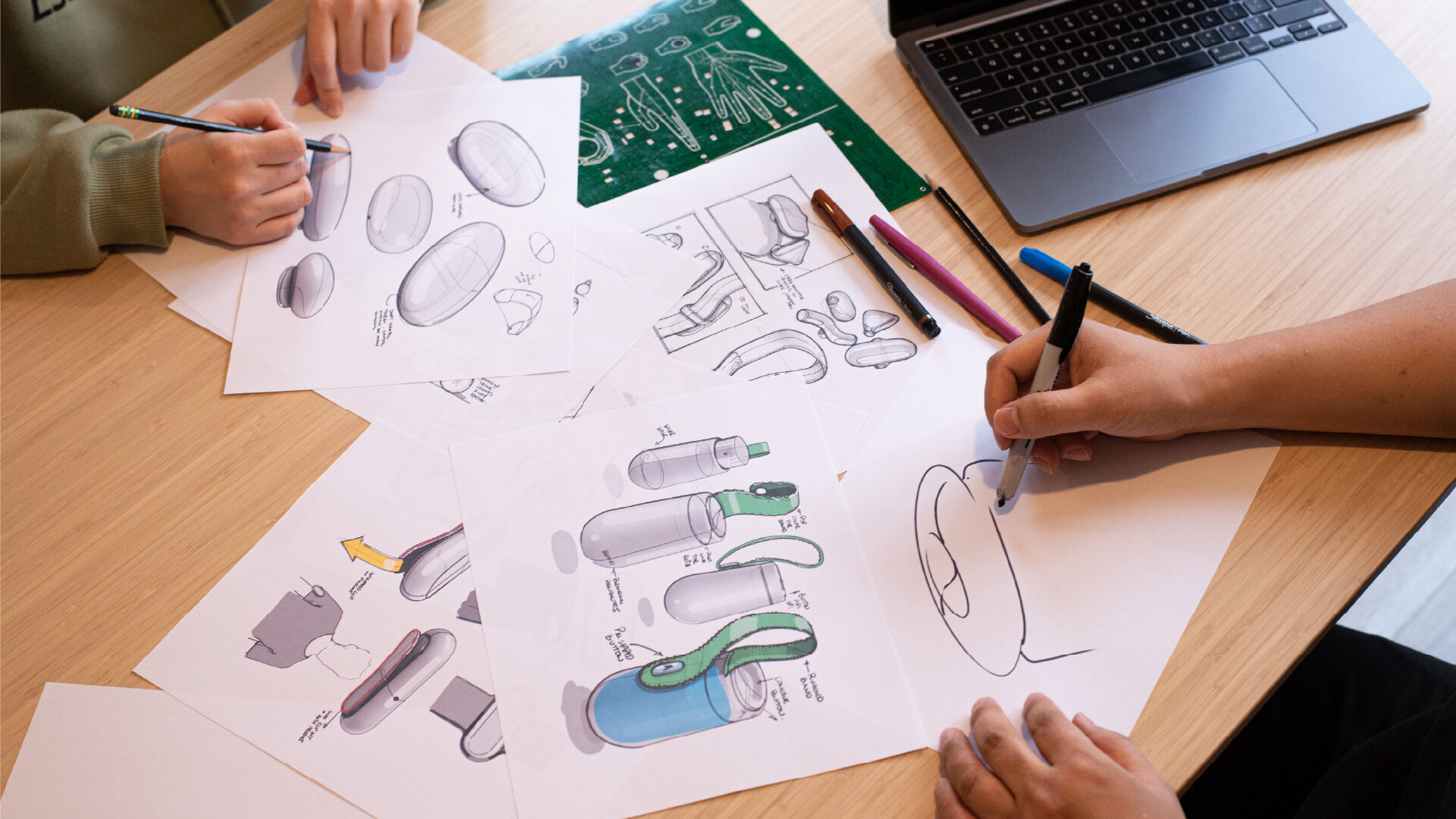 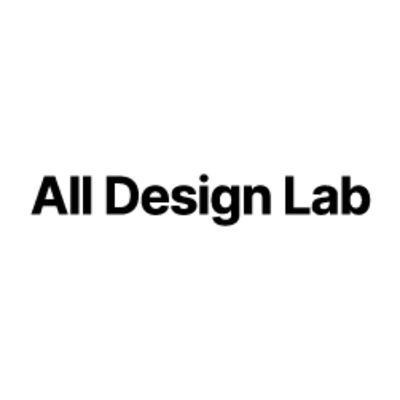 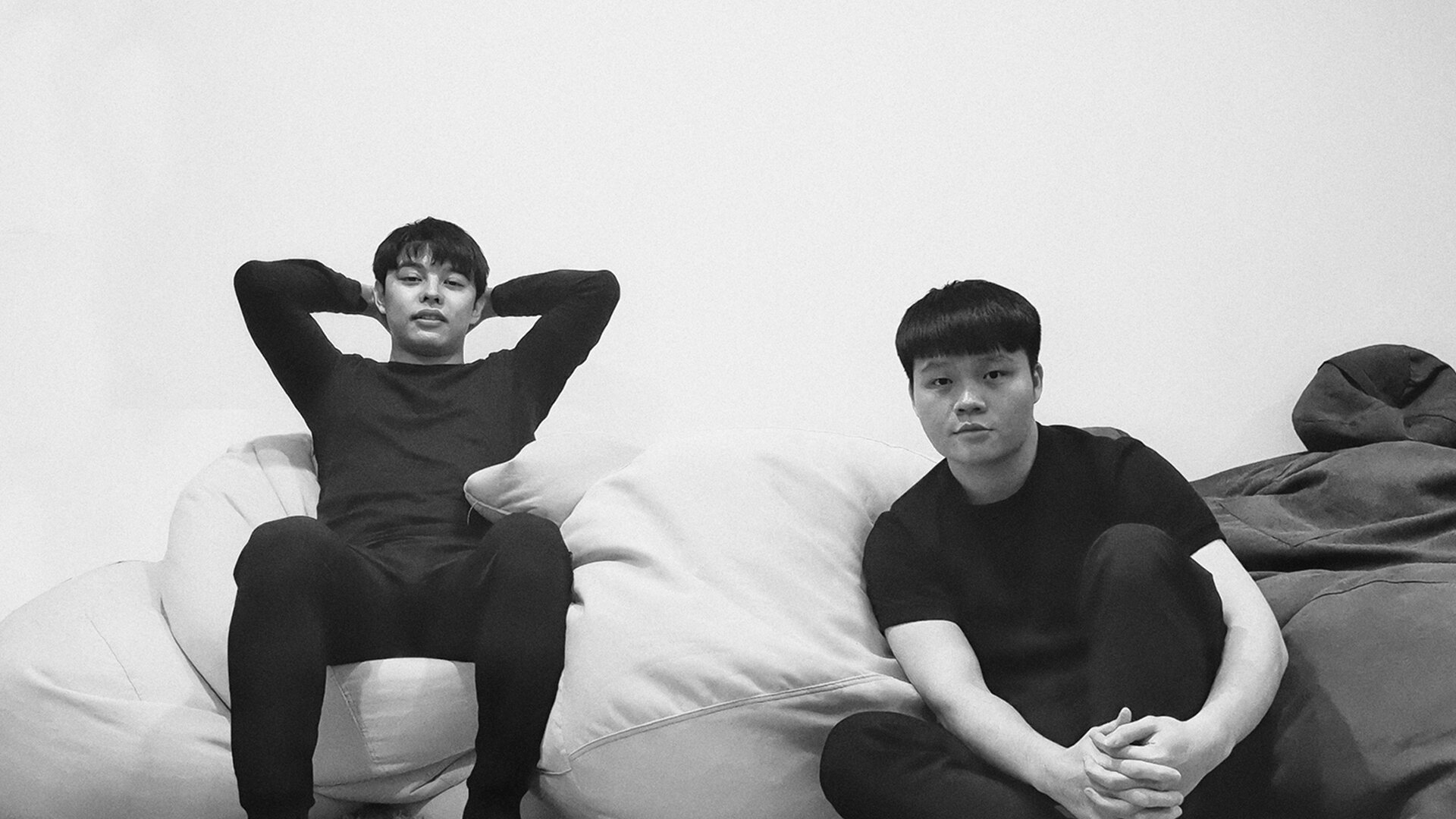