It is the most successful agency of the year 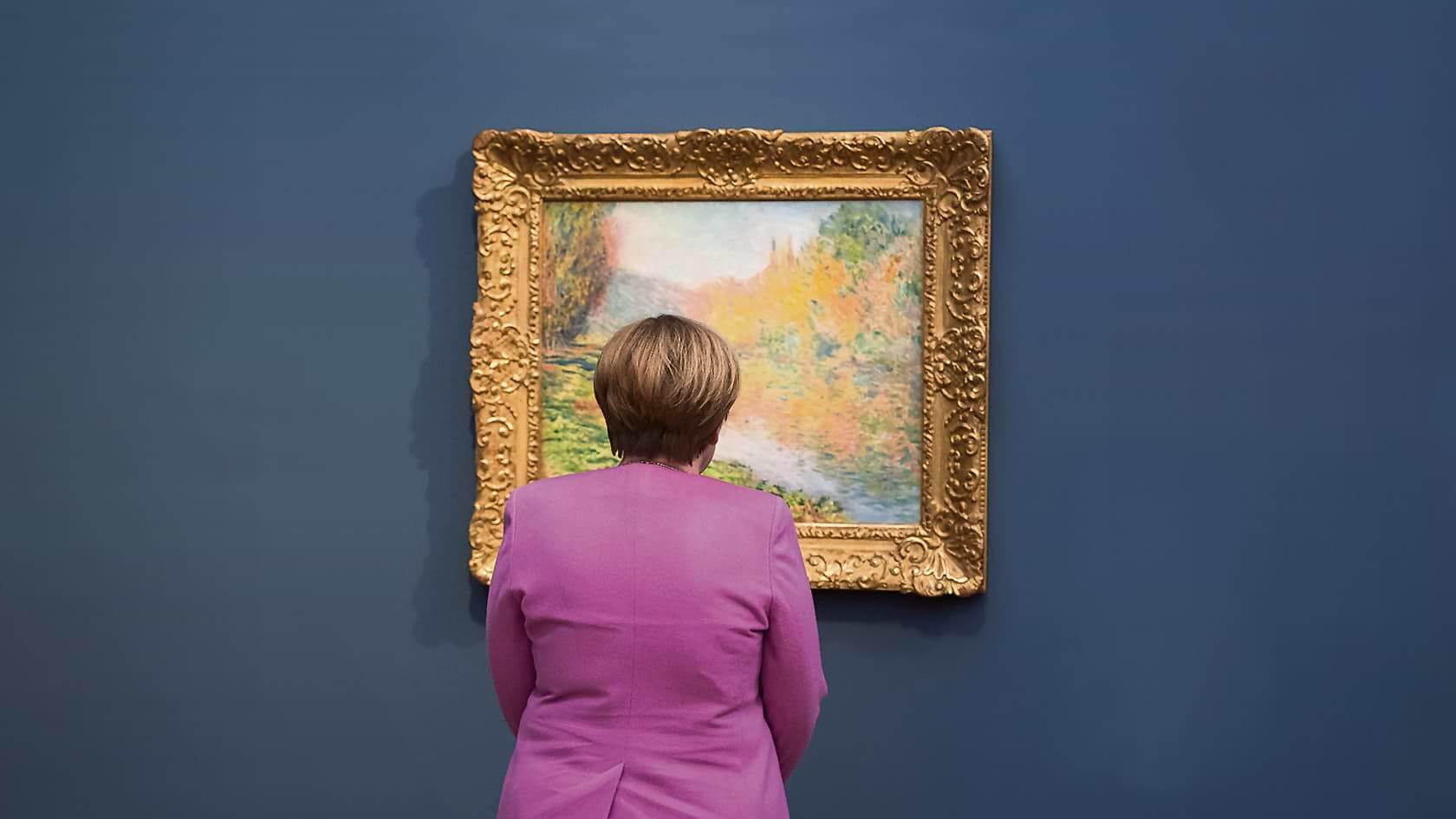 “Every next big thing starts with a free thought” – thjnk is Red Dot: Agency of the Year 2017

This is well-deserved recognition for the continuous and above-average design successes that the full-service agency has had in the Red Dot Award, winning a total of 21 awards for its design expertise in 2017 alongside awards received in past years.

On 27 October, these achievements will be duly celebrated, when the creative heads at thjnk will be honoured as the best agency of the year during the Red Dot Gala in Berlin, Germany. thjnk is the most successful agency of 2017

One Red Dot title stands out from all the others. No-one can apply for it.

The title of honour “Red Dot: Agency of the Year” goes to an agency that wins over the jury of the international competition on a constant basis with its excellent design achievements.

“This year, thjnk has succeeded in garnering a huge 17 Red Dots with its creations as well as four awards ‘Red Dot: Best of the Best’”,

“In addition to its most recent achievements, thjnk has also consistently scored highly in past years with creative and well-designed communication projects.

I would like to congratulate Karen Heumann, Armin Jochum, Michael Trautmann, Ulrich Pallas and the entire thjnk team sincerely on winning the ‘Red Dot: Agency of the Year 2017’ title”,

the founder and CEO of the Red Dot Award goes on to say.

The recipients are also delighted to receive this honour, which is also a motivation for them, as Armin Jochum points out:

“We are proud of the record result that we have achieved this year with Red Dot – and we are delighted to receive the title of agency of the year. That is reason enough not to rest on our laurels.”

“There is no I in thjnk” – reaching the finish line together

An agency that finds better answers – for clients and for employees.

That was the ambition of Karen Heumann, Armin Jochum, André Kemper and Michael Trautmann – some of Germany’s most respected advertisers – when they founded thjnk in Hamburg in 2012.

“We want to tread new and unconventional paths with our clients and make brands irreplaceable”,

“That’s why we enter into collaborations when we need to with the best specialists there are. We endeavour to always stand for excellence.

From the very beginning, we have been open about our collaborative approach.”

For example, thjnk is involved among other things in the joint venture agency BOBBY&CARL for thyssenkrupp.

It also works on ideas for McDonald’s with agency Leo Burnett in LEO’S THJNK TANK, and works together with MarTech company Facelift as part of upljft to find new social advertising approaches.

In order to facilitate excellent tailored solutions for its clients internationally on every market, thjnk has been part of the global marketing service group WPP since 2017, but continues to operate as an independent brand. “Every next big thing starts with a free thought”

To provide contemporary answers to the communication challenges of its clients, the creatives at thjnk adhere strictly to their guiding principle.

Against the backdrop of the digital transformation and a rapidly changing  media landscape, these clients appreciate the skills and impetus that thjnk provides as well as above all else its empathy, persuasiveness and diversity.

The basis for the success of thjnk as an agency and of its projects is always an idea – a thought basis that underpins the proposed solution in the long term.

Together with a clear goal and a creative design, this results in works that have an impact and that in a best-case scenario change opinions, attitude and approaches. Award ceremony and exhibition in Berlin

The winners of the Red Dot Award: Communication Design 2017 will be honoured at the Red Dot Gala on 27 October.

The Red Dot: Best of the Best winners will accept their well-deserved trophies in the Konzerthaus Berlin.

The highlight of the evening is the awarding of the “Stylus” trophy to thjnk, Red Dot: Agency of the Year 2017.

The success will be celebrated well into the early hours at the subsequent Designers’ Night in the E-Werk in Berlin.

In addition, the “Design on Stage” winners’ exhibition will present the award-winning works at the after-show party.

From 29 October, a selection of those works will be on show in the Museum for Communication Berlin.

Until 14 January 2018, the studio exhibition “Best Communication Design – Red Dot Winners Selection 2017” will showcase all of the projects that won the:

Furthermore, visitors will gain an insight into the creative achievements of thjnk, Red Dot: Agency of the Year 2017.