A one-bedroom property, located in a historical building – a former geisha hotel – within Tokyo’s Kagurazaka neighborhood 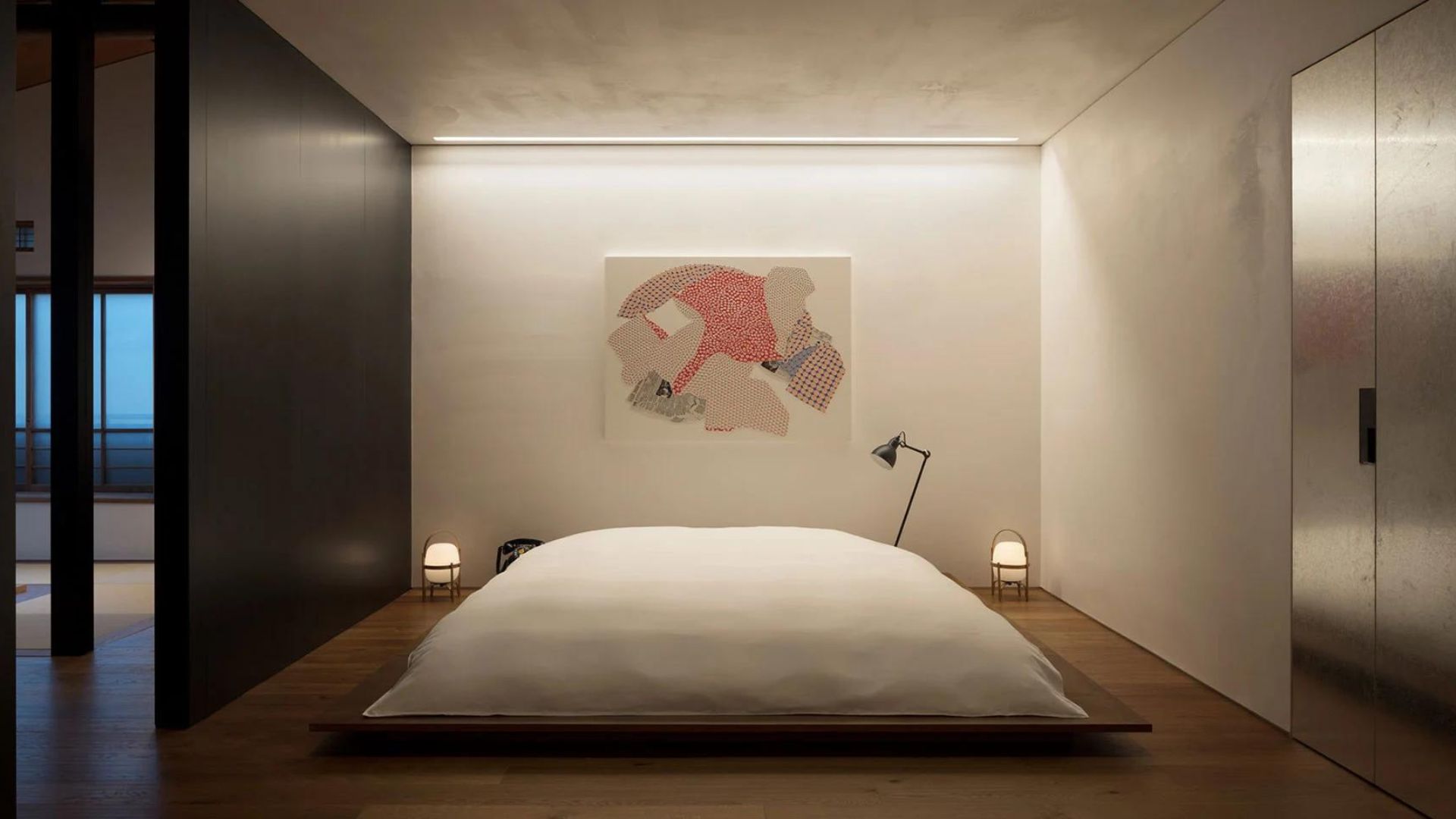 TRUNK(HOUSE) is a hyperlocal immersive hospitality-concept located in a historical building – a former geisha house – within Tokyo’s Kagurazaka neighborhood, offering guests the chance to reside alongside an array of newly-commissioned artworks by up-and-coming local artists to the internationally acclaimed.

TRUNK(HOUSE) was created with the concept of ‘Tokyo Salon’ as its core referencing the many salons that permeated the city in the 17th and 18th centuries. These were spaces where artists and academics would come together to discuss and debate late into the night on issues that would shape the cultural landscape of the city.

By filling the space with contemporary art – and design created bespoke and from the likes of Stephen Kenn and JeanProuvé – the team at TRUNK(HOUSE) hopes guests will leave inspired.

Each artist was selected by the TRUNK team on the basis of their cultural influences and ties to Tokyo and Japan; in so doing, TRUNK has created a space that interprets contemporary Japanese culture and the spirit of Tokyo city through both a local and international lens. The body of works ranges from painting, sculpture, crafts, to paper cut-out art.

Tom Sachs (USA) — born in New York — created ‘Ryakubon2.0’ for TRUNK(HOUSE). Best known for his modernist influences and work with design icons, Sachs’ collections can be found in the permanent collections of many world-leading galleries.

Alex Dodge’s (USA) ‘Hide and Seek’ hangs above the bed, coloring the pared-down space with its presence. Inspired by a ryotei (a type of luxurious Japanese restaurant) on Kakurenbo Yokocho (Hide-and-Seek Alley), the work was conceived as a nod to the local area’s past.

A homage to Japanese public baths that used to be found in every town ofJapan, Masumi Ishikawa’s (Japan) ‘Scenic Tour of Tokyo: Then and Now’ adorns the tiled wall overlooking TRUNK(HOUSE)’s the bathing area. Ishikawa’s commission heavily references ukiyo-e (meaning “pictures of the floating world”), a genre of Japanese art that flourished from the 17th through the 19thcenturies.

Its artists produced woodblock prints and paintings of such subjects as the female form; kabuki actors and sumo wrestlers; scenes from history and folk tales; travel scenes and landscapes; flora and fauna; and shunga erotica.

Several of Keiko Masmuoto’s (Japan) works can also be found throughout TRUNK(HOUSE). Masumoto’s work largely concerns itself with the idea of ‘a dish that is not a dish’. She creates dynamic decorative art that references historic cultural aspects of the local area of Kagurazaka.

For example, a pot modeled after the shamisen (Japanese guitar) which was found in the building before renovation; a pot inspired by tabby cats, which were closely associated with the area; and a hanging flower vase, a common motif of geisha.

GELCHOP’s (Japan) ‘Karma Camellia’ greets guests as they enter through the wooden doors that open into TRUNK(HOUSE), initiating the act of transportation to another place. Formed in 2000, GELCHOP is a 3D plastic art group comprising Ryota Morikawa, Tetsuya Ozawa, and Ryohei Takahashi. GELCHOP sees ‘Karma Camellia’ as a reminder to forget life’s daily struggles.

Chiaki Hirano’s (Japan) artwork is created through a unique technique that utilizes paper and a cutter knife. Through this technique, he created ‘TOKYOCOMPLEX – KagurazakaUsing’ for TRUNK(HOUSE): which overlaps black and white imagery of old houses, aerial photos, and machine parts.

The combination of apparently unrelated images creates a striking collage –perhaps mirroring the many aspects that come together to make Tokyo.

Heavogon Studio (Japan) is an art studio led by Reo Taniwha. The studio promotes and specializes in creating modern stained glass: with ‘Mt. Fuji’ and ‘Smoking Frog’ created and housed in TRUNK(HOUSE).

Whilst the glass used in these two pieces were sourced from the USA, France and the UK: the pieces are heavily inspired by Japanese iconography. 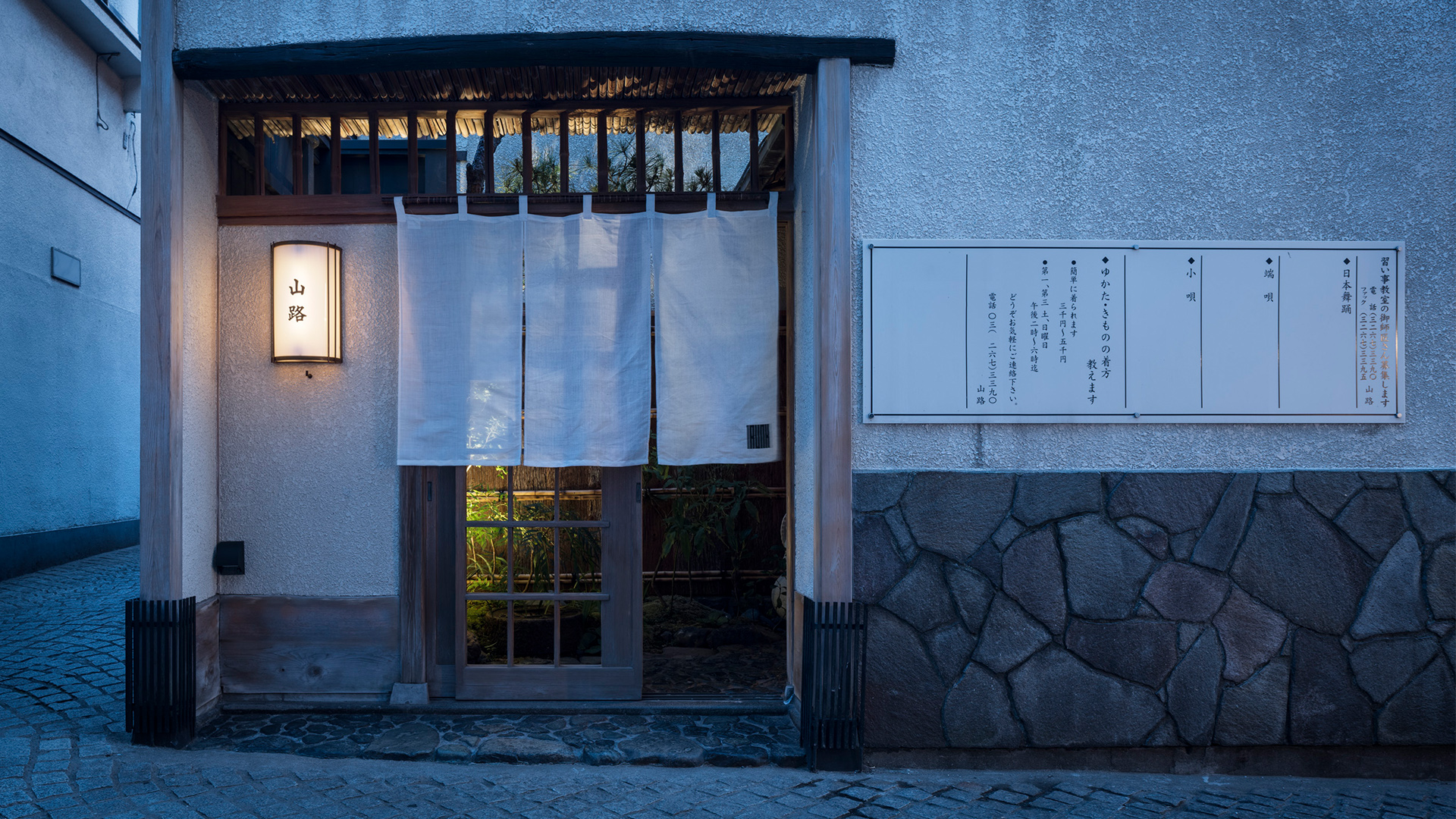 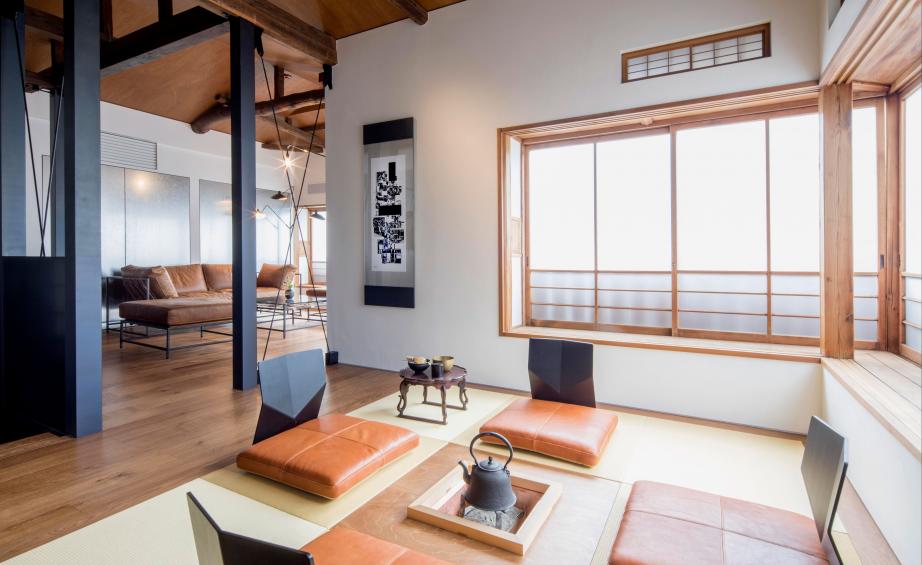 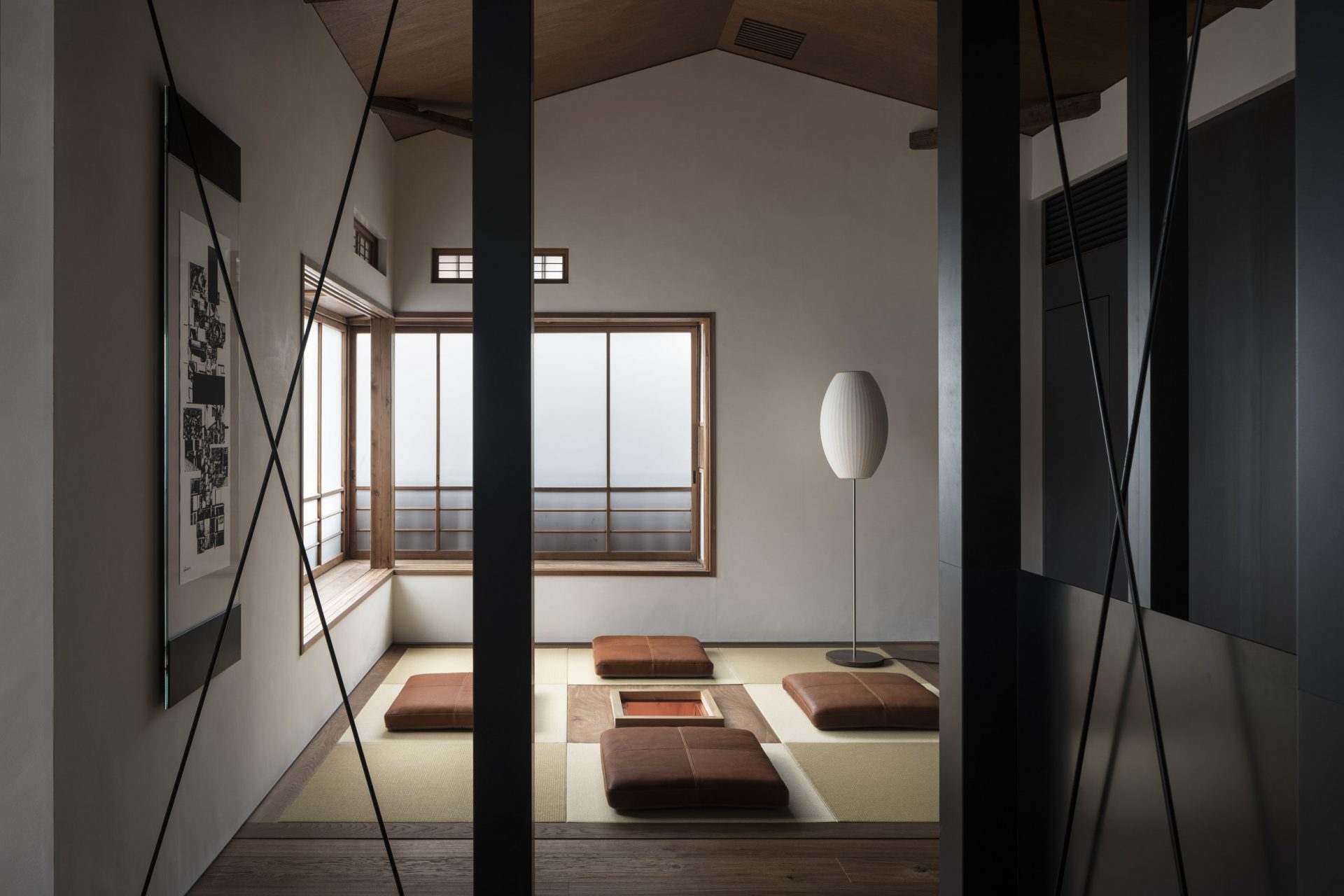 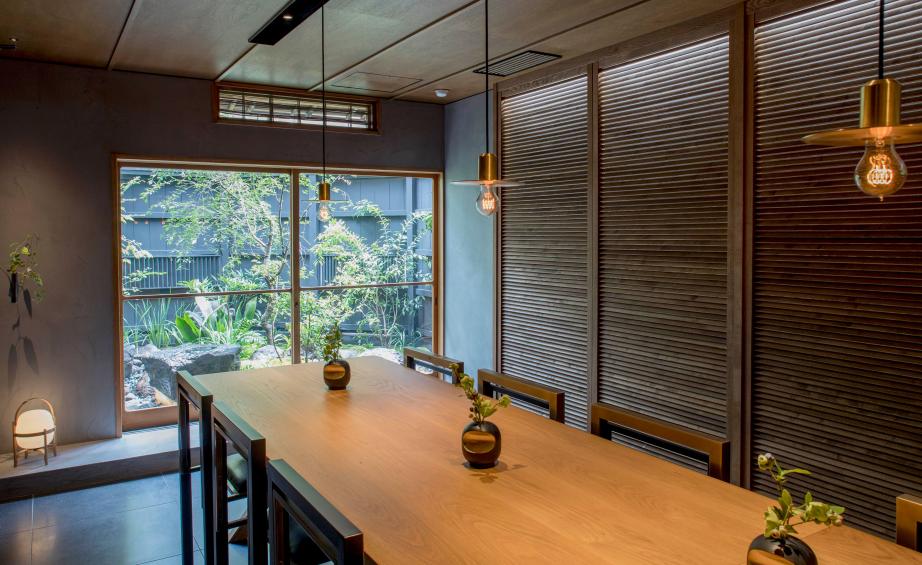 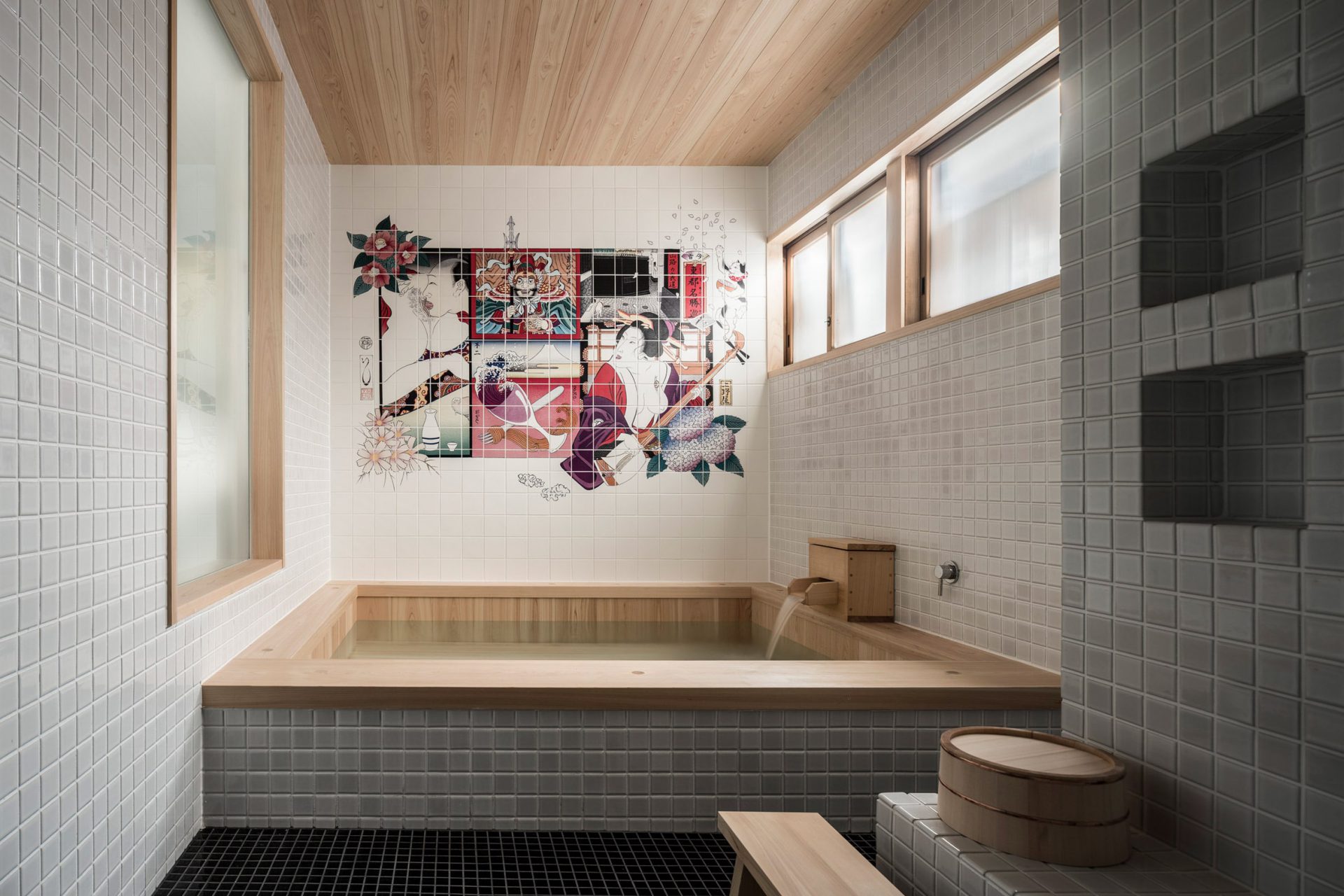 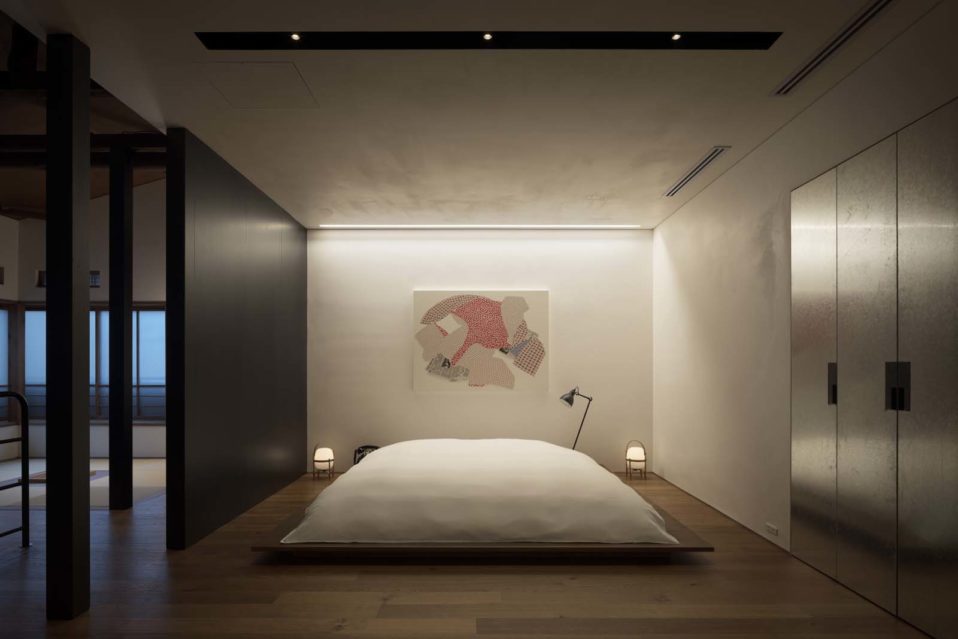 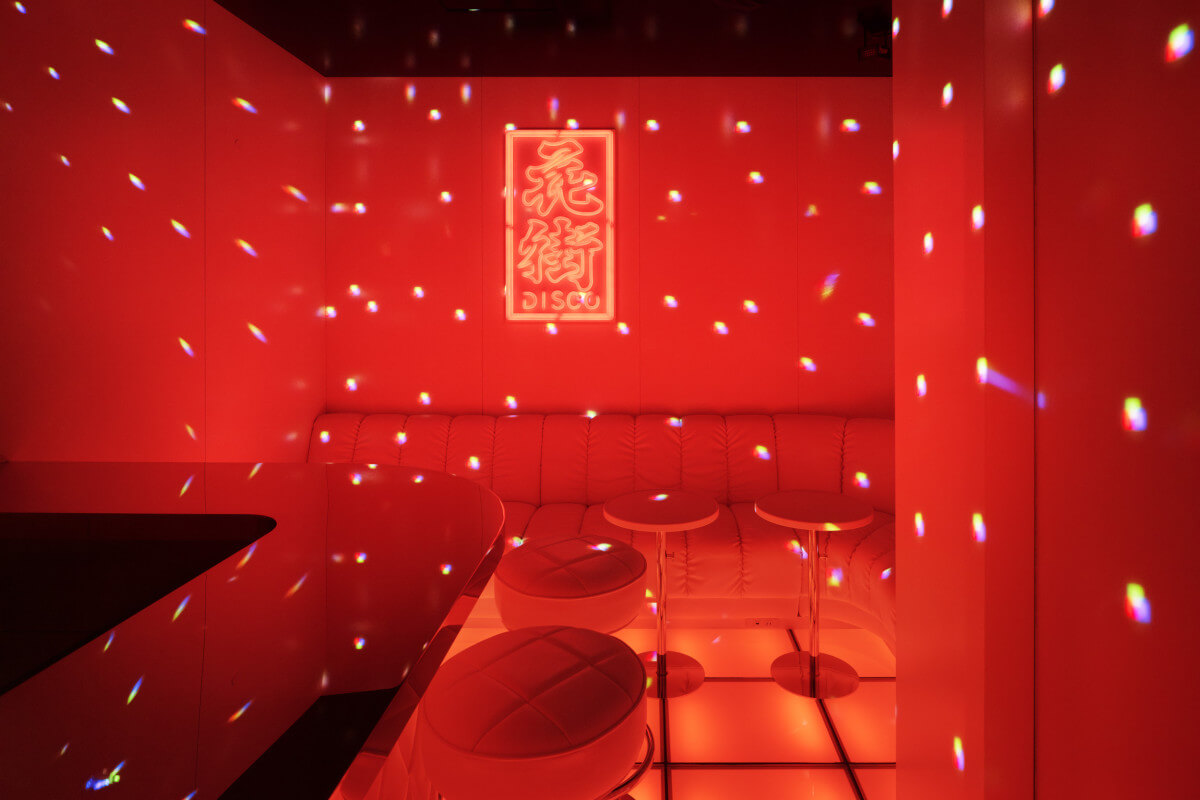 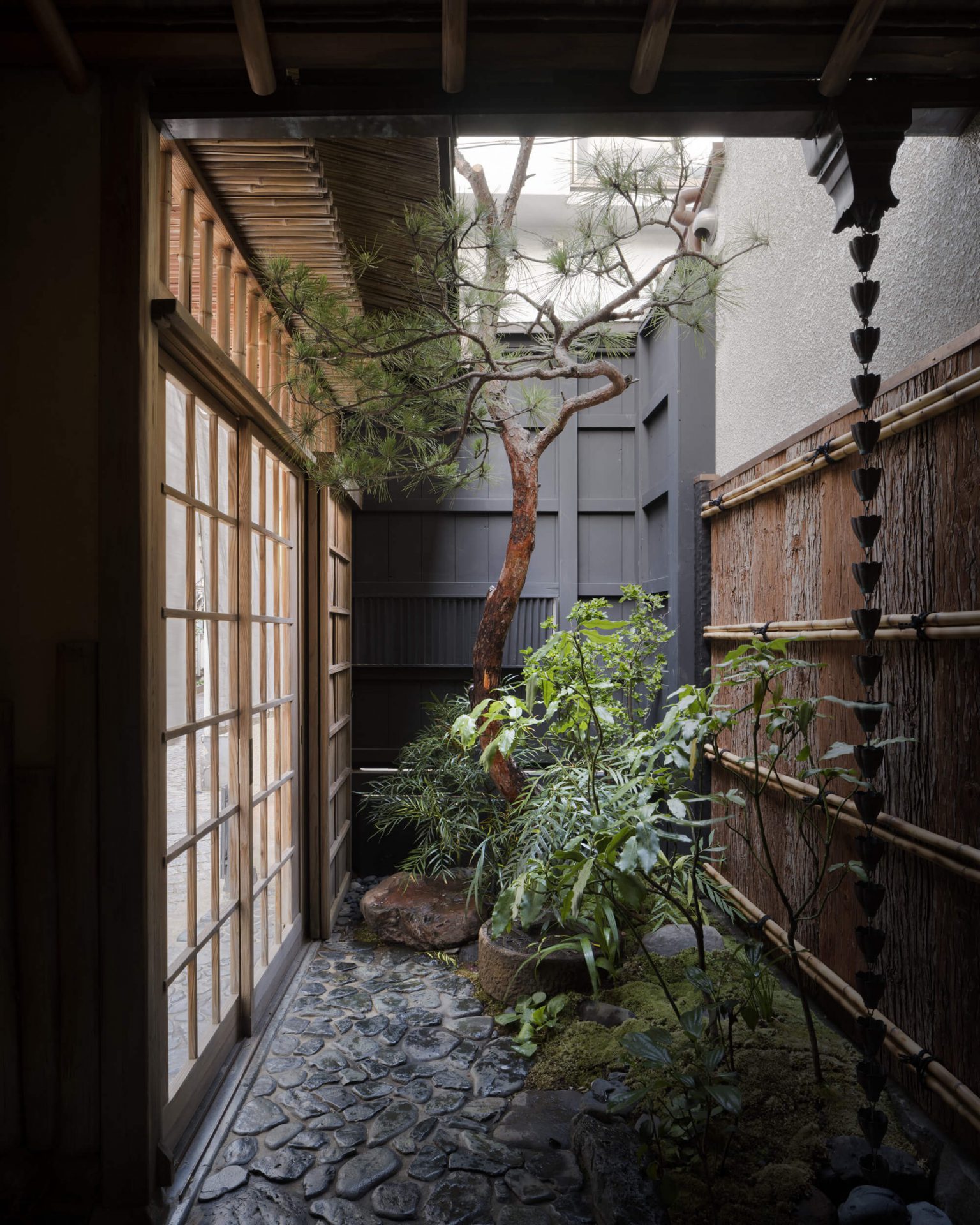 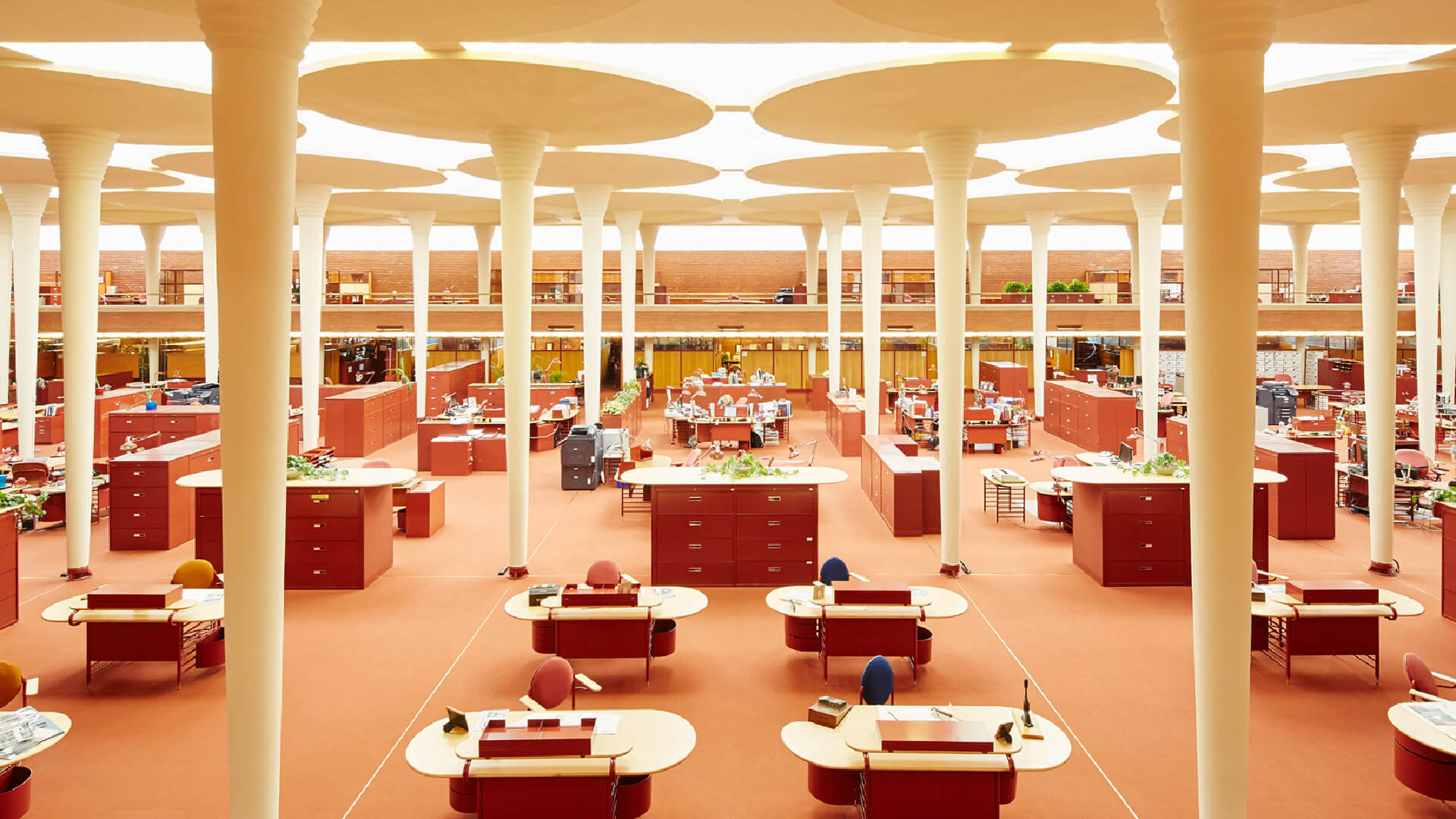 For his social impact and for his unmatched body of work, realized along seven decades of practice, Frank Lloyd Wright represents a momentous formative chapter of […] 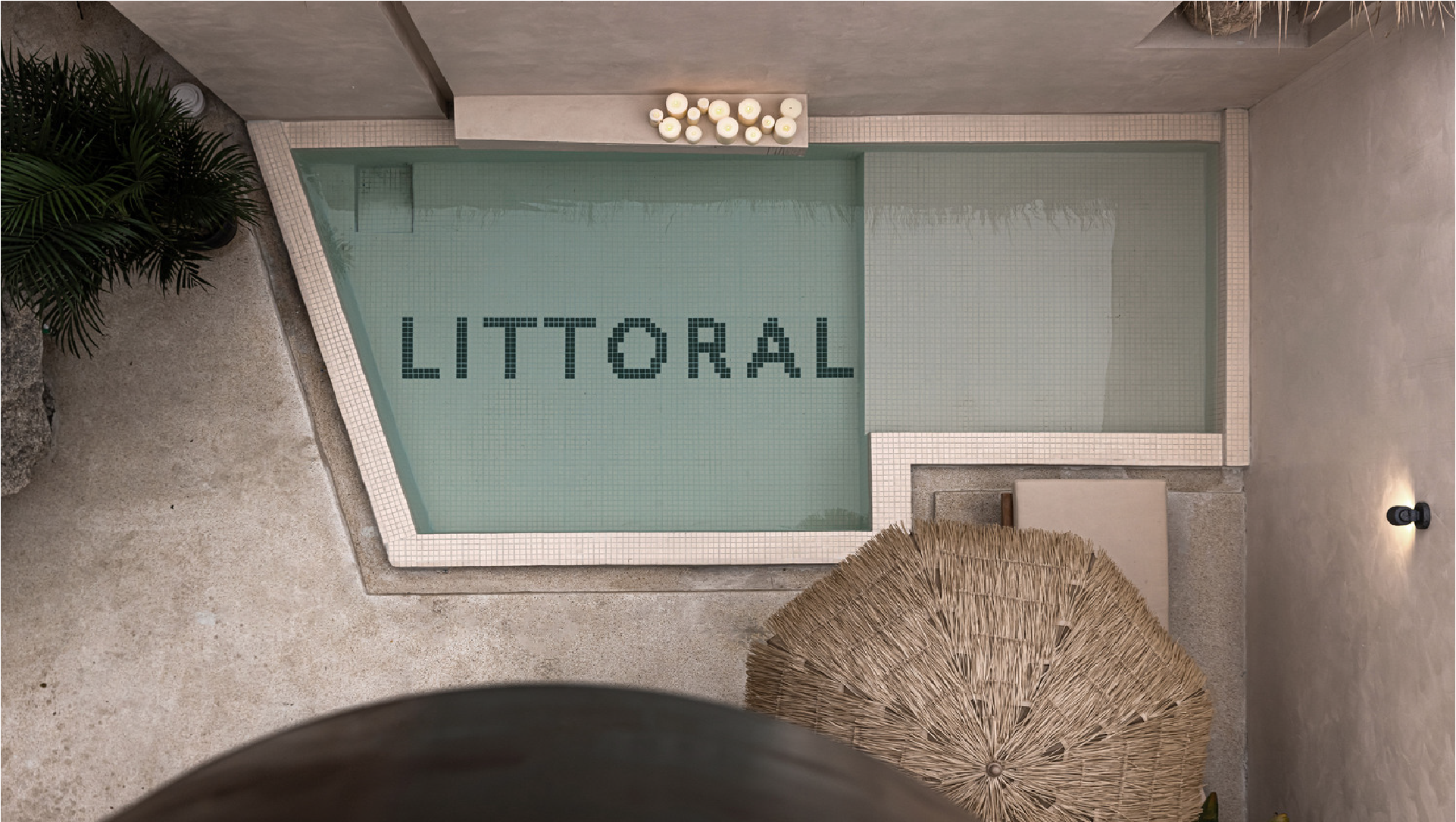 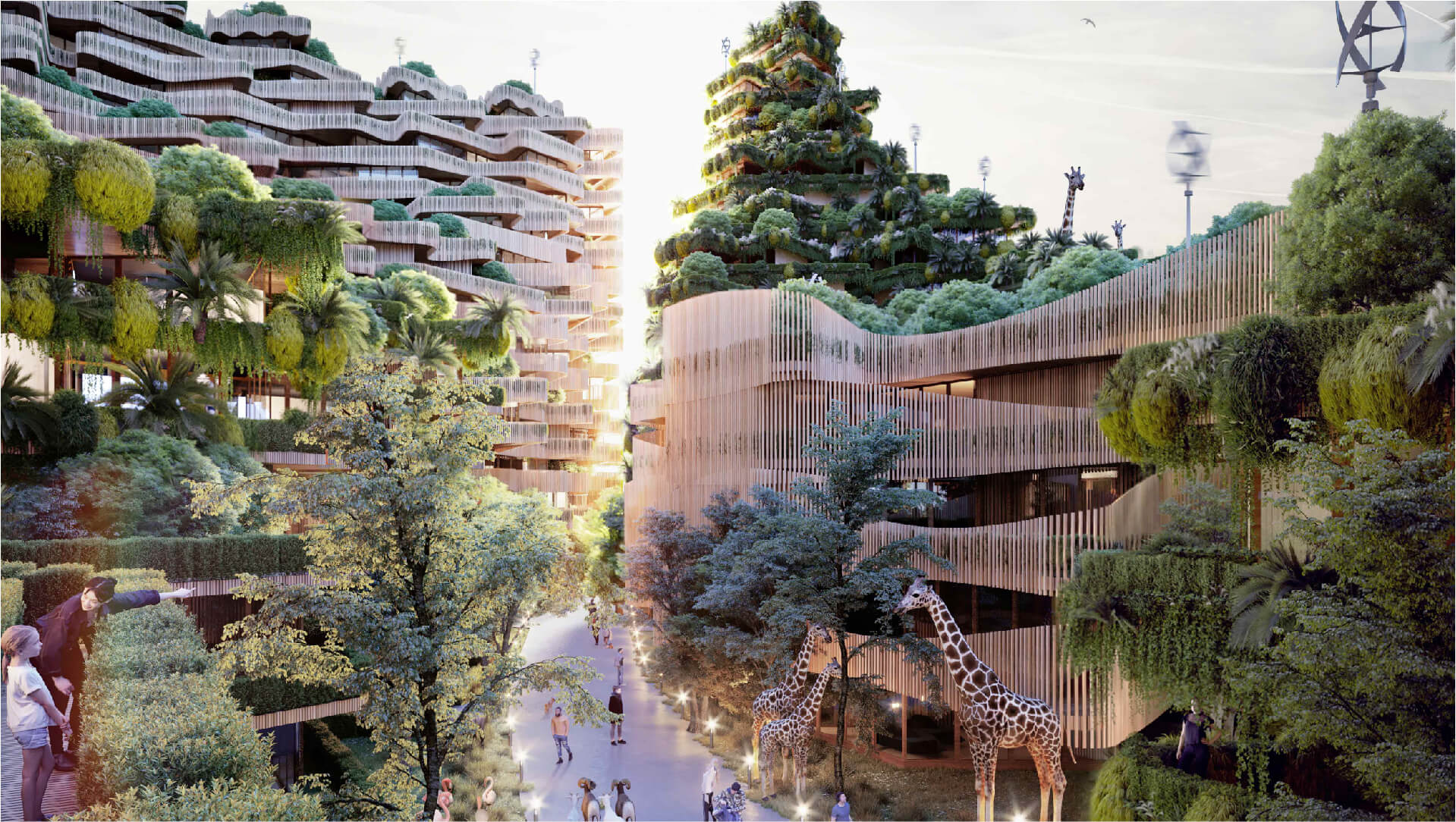 GG-loop explores the need for healthy homes, which has hardly ever been more apparent than during the current global condition. The current efforts to reduce the […]