Art or architecture? Interview with Ulf Mejergren from UMA 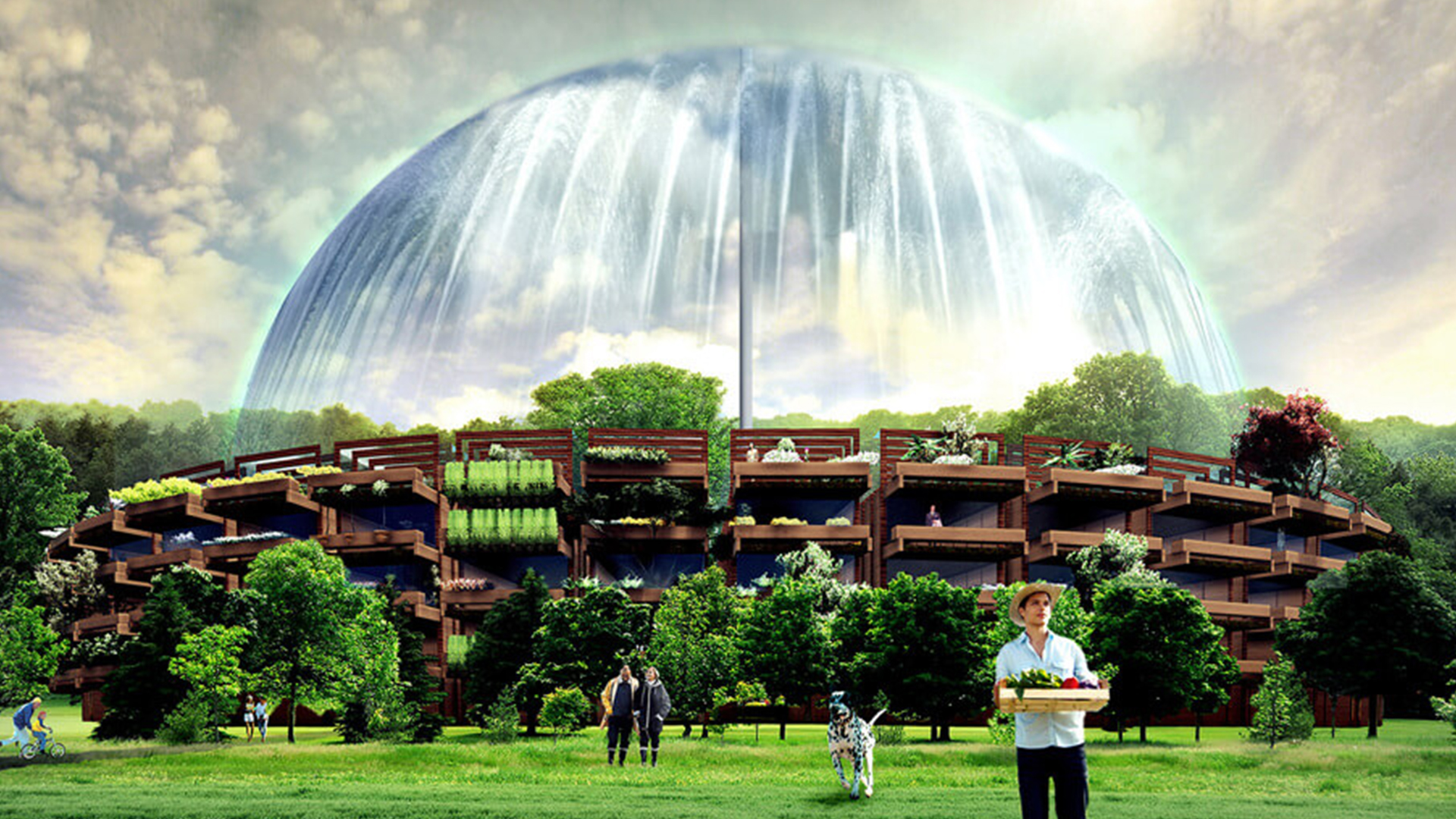 In this interview with Ulf Mejergren, the founder of UMA describes the inspiration behind his fantasy-like dreamscapes architectural projects.

UMA is an award-winning architecture studio based in Stockholm, Sweden. With an open-minded design approach proposing artistic solutions for each project, UMA founder Ulf Mejergren shares with us some intriguing thoughts about the competitiveness of the architectural industry and other important aspects for firms to succeed in this sector.

How did Ulf Mejergren begin the journey of forming UMA?

I’m actually not a big fan of having names in architecture firms, it sounds a bit stiff, like a law firm, but at the same time, if you put your name out, you have nothing to hide behind.

When starting UMA I also got my first kid, (now having three), so parallel with this architecture journey is also a personal journey of being a father. My kids inspire me greatly, and I’m definitely a better architect thanks to them. Children make you see what is important.

We’re a small team based in Stockholm, Sweden but we try to collaborate with sharp people from all over the world, which is a wonderful thing to do.”

As a firm, what message do you want to convey through your works?

Ulf Mejergren: “Most of our work is a hybrid between architecture and art, taking the best of the two worlds. Functionality and reason from architecture and playfulness and punk from art. Perhaps like a collaboration between a conservative and experienced senior and a curious and restless kid.

This duality and balance are important for each project so it doesn’t get boring, or on the other hand too unrealistic. The kid always has the last word though.”

The first look of your website displays a unique composition of all projects with exciting titles and idealistic renders. How did you come up with the idea of presenting each project as work-of-art?

Ulf Mejergren: “Well, we put a lot of effort into making each project unique and exciting, regardless of scale.

It is a competitive business and we try to present each project like a newspaper would do it, a selling first image with a powerful headline to go with it. This generally works well both for clients and for media. It should always be easy to understand and to explain a project, if not it is generally not very good.

But it is important to have in mind that no project should be a one-trick pony, so the depth, the diversity, and the quality has to shine through of course.”

The firm comprises a good number of pavilions. What is UMA’s ideology regarding public space design? What is the reason behind a wide selection of public space projects?

Ulf Mejergren: “We try to be at the front line when it comes to new and interesting architecture and pavilions are perhaps the best typology where avant-garde architecture is most easily implemented, just like creative fashion is best applied at the catwalk. We have of course nothing against everyday architecture but I think our strong suit is the ability to come up with things that have never been done before, and that kind of architecture is also the most rewarding. The downside of having a great diversity of projects and concepts is that we perhaps do not have a recognizable style. It would be so much more comfortable to hatch a white modernist villa each morning like a trustworthy hen. But since people are starting to notice our projects, they are also seeing familiarities between certain of them that we haven’t thought of, so I guess we are beginning to grow our style in a way without knowing it.”

“Having a project in a public space is knowing that anyone could see it and interact with it, and anyone can have an opinion about it. It is scary and rewarding at the same time.”

Each project is designed with a curious concept and a certain playfulness. What is the inspiration and working method for the projects UMA architects choose to work with?

Ulf Mejergren: “We put a lot of effort into creating a strong concept because with a strong concept comes great flexibility and the design can change in different directions without losing its main idea.”

“It will be the DNA of the project and everyone involved in the project will have a better understanding of what is important and what can be changed without damaging the whole idea of it.”

“If the concept you are aiming for is grand danois, you could in a worst-case scenario at least get a chihuahua, it will still have dog DNA, and it will still be a pretty cute dog.”

Can you tell us more about your proposal of Notre-Dame and the thought of creating a pool on the roof?

Ulf Mejergren: “There were a bunch of proposals for Notre Dame floating around, and almost all of them had way too much focus and effort on the spire; a rather recent addition built in the 19th-century renovation. When seeing footage over the cathedral when the roof was gone you could see the great cross-shape that the cathedral has.”

“We began to think that the cathedral looked much better without both the spire and the led-clad roof. It has other features that are way more impressive, like the bell towers, the flying buttresses and the rose windows, so why not let them do the talking? We thought that instead of replacing the roof and the spire, we could do a bonus, an additional powerful space to match the awe of the church interior.”

“Given that we’re in the epicenter of Paris, the world’s cultural capital and a city filled with joie de vivre, we proposed a meditative public space; a complementary spatial experience to the building with unmatched views over Paris.“

“The spire is gone, but the twelve statues of the apostles that were put away during the restoration and managed to escape the fire, are once again back at the roof, now as guardians around a large public pool that occupies the whole roof. Maybe the pool will be replaced in a hundred years or so, becoming another layer of great stories for the future.”

“We put the proposal on our Instagram and a couple of hours later it began to escalate quickly. The newspaper started to call me in the middle of the night. When I got calls from France, I actually started to answer pretending I was my assistant, since some people were pretty upset. We also got a lot of positive feedback of course, and there were great debates that followed thanks to our proposal.”

With no constraints of budget and resources, what would be the desired project for UMA Architects to develop?

“It would perhaps be a public park with 100 small pavilions with different themes, showing off our creativity and diversity,  just like the legendary restaurant El Bulli served 50 different tapas for its last meal before they shut down.”

“Another dream is to do something in Manhattan. Maybe we could put our 100 pavilions in Central Park. Just give us a call. Even if you’re from France.”

Portuguese studio STILL urban design, creates more comfortable urban environments through their bioclimatic intervention and rehabilitation of outdoor spaces. With the current need to make our […] 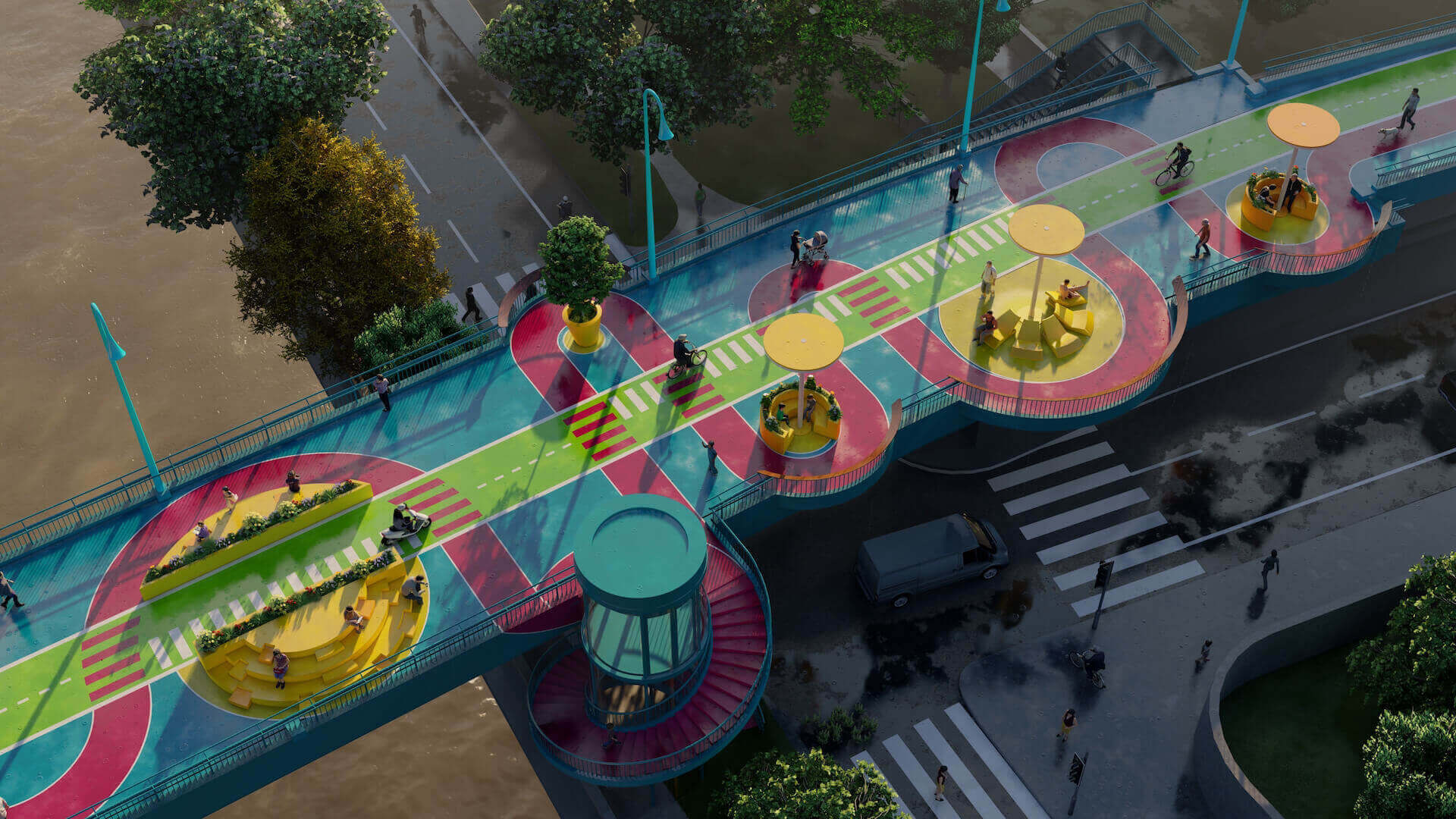 Urban interventions can bring vitality to any place, they create new spaces that enrich everyday life in the ever-complex organisms that cities are. While we see […] 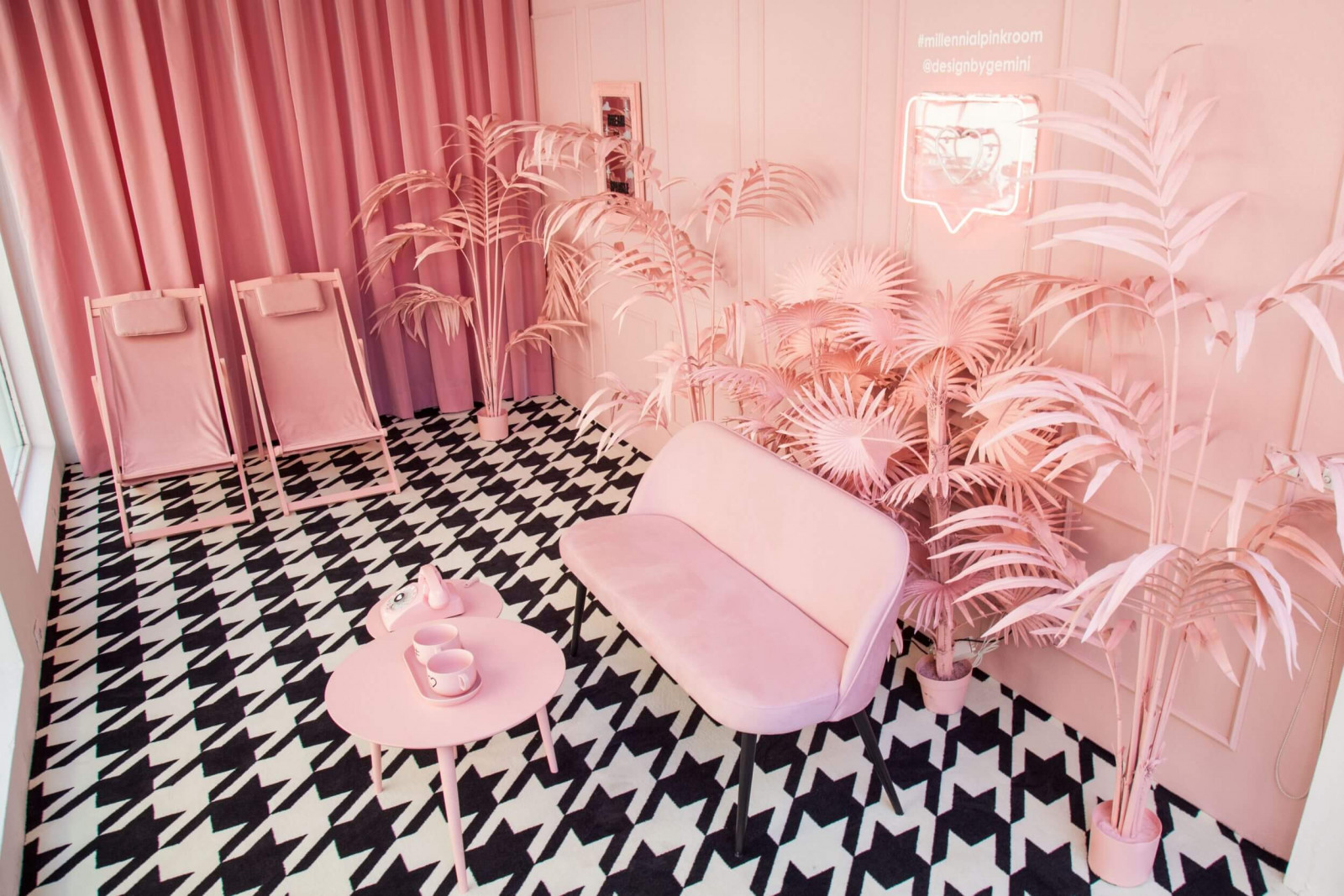 Founded in 2015 by twin sisters Elena and Giulia Sella, DesignByGemini is taking social media by storm with their playful, creative and innovative projects. Based in […]