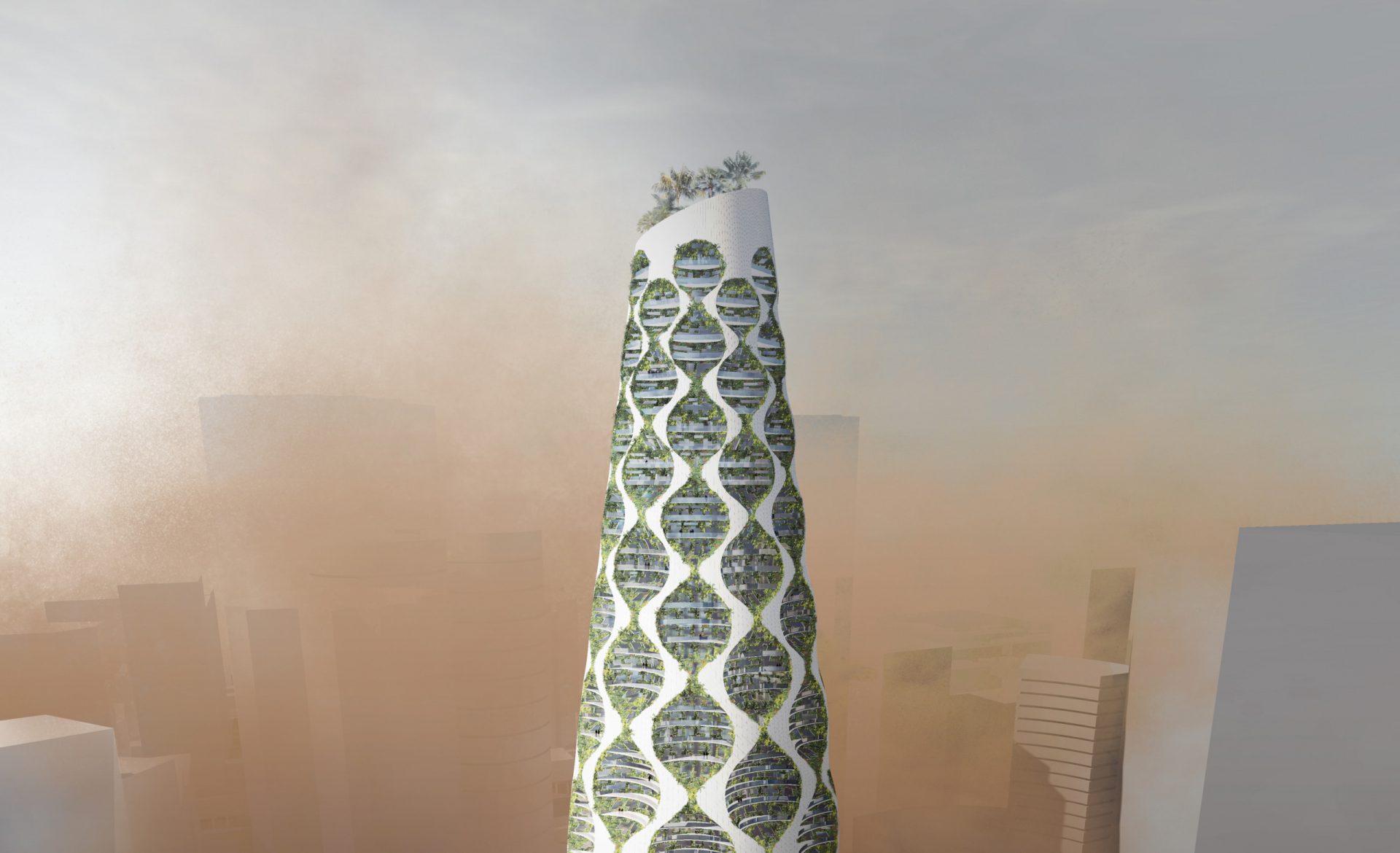 Harvesting electricity from the sun, lowering the building’s energy demand, the geometry of the facade creating shade where needed, these are all the features that create the basic ECO-DNA of FAAB Architecture’s Vertical Oasis Building.

Its main goal is to change the environment not only in the building itself but also in its surroundings by making residents involved in the process and giving them tools to be able to control, manage and enhance the overall climate. Taking into account the multiplication and scaling factors, this structure has the possibility to enhance and improve the environment.

Establishing a new type of urban space, where technology and biotechnology intersect, will help satisfy the need for nature and give people the space they need and would like to have.

As a prototype, the Vertical Oasis Building is given a geometry that helps achieve ‘eco-goals’ while creating an aesthetic that complies with its ‘ECODNA’. Although it is to be located in densely populated towns, the building took an example of multifunctional establishments and includes retail, office, hotel, and residential spaces. This, combined with the ground heat pumps, makes the whole structure act as a local heat distribution center for the buildings surrounding it.

Each of the components creates the external layer of the building, which plays the most important role. The white opaque parts of the facade are made of BIPV active panels while the glazing uses a clear-view power technology making both responsible for the production of electricity, harvested from the sun.

The vertical garden, located within designed spaces, is composed of the multifunctional VOS WCC modular panels. This technology, developed through a research and development process, is responsible for changing the environment surrounding the building.

The combination of carefully selected plants and microorganisms, supported by the building’s systems and closed-circulation strategies purify the air from CO2, NOx and PM pollution. The natural transpiration process of such plants help humidify and cool the air while also helping reduce noise pollution thanks to their absorption and deflection properties.

The green layer of the building is a vital element for stormwater management, it not only helps within the site but it also helps to the areas surrounding it.
Depending on the location, different parts of the building might exclude the necessity to connect to the local rainwater networks. As an amplifier for bio-diversity, the green layer of the structure is meant to be a house for different life forms and it helps preserve species threatened by extinction.

This layer is also meant to be paired with a mobile application that provides the status of the system for each plant in the matrix while the infrastructure connects the sensors allowing them to be optimized for new environments. The end-user will be able to monitor the system in real-time and see how much O2 was produced.

The system is supported by AI and machine learning and will have capabilities to improve itself. The residents of the building will be able to modify the aesthetics of the solution in the given matrix as the system will be constantly re-inventing itself.

The prototype layer of the building is designed to withstand harsh weather conditions. The plants and microorganisms matrix is individually specified depending on the location and its challenges. The layer reduces the demand of the building to cold up to 66% (calculated with the Arabian Gulf region), and heat by 30% (calculated for Sweden). 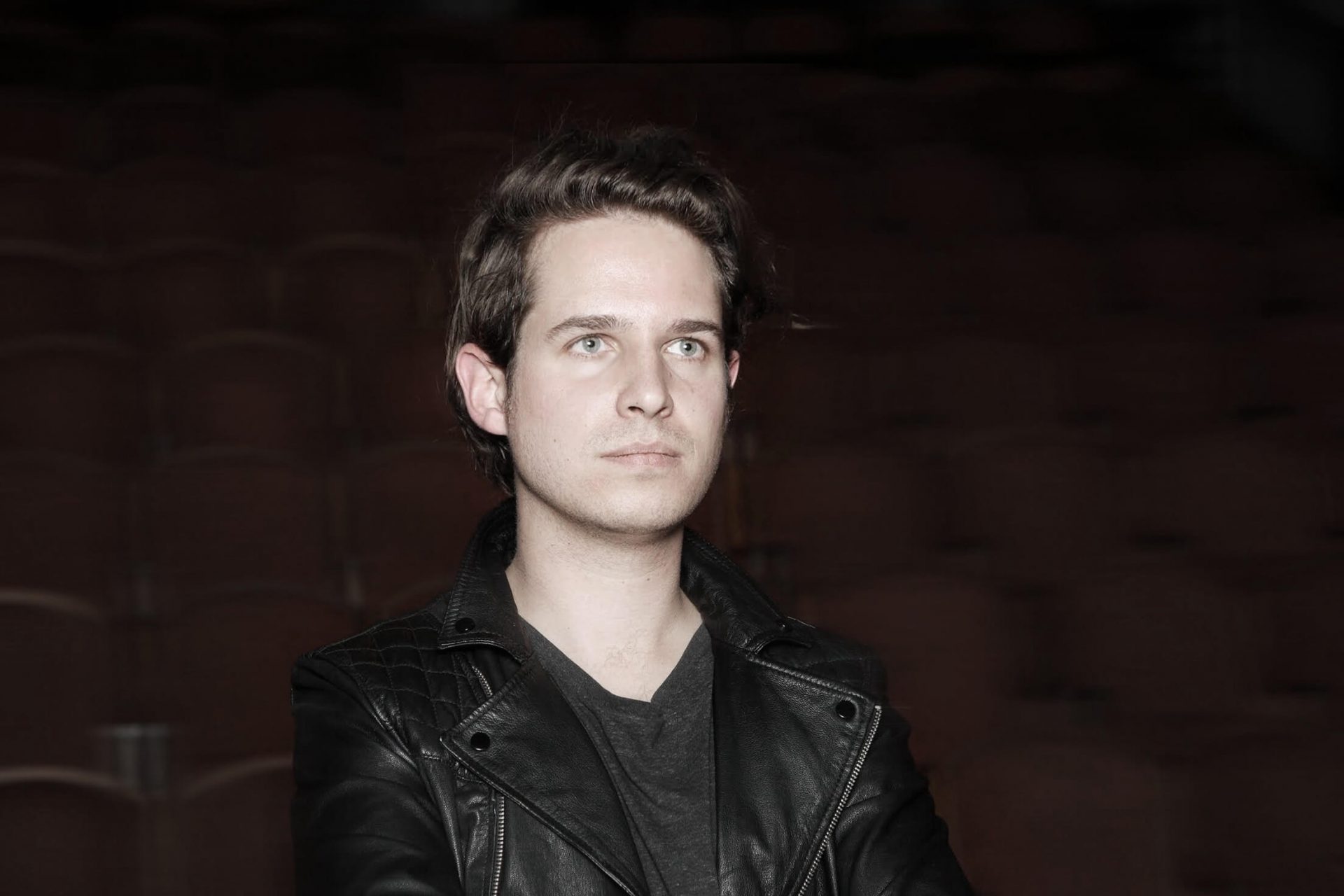 Gilles Retsin, founder of his namesake architecture studio, continuously challenges and redefines what architecture truly is. As physical beings living in a mostly physical world, we […] 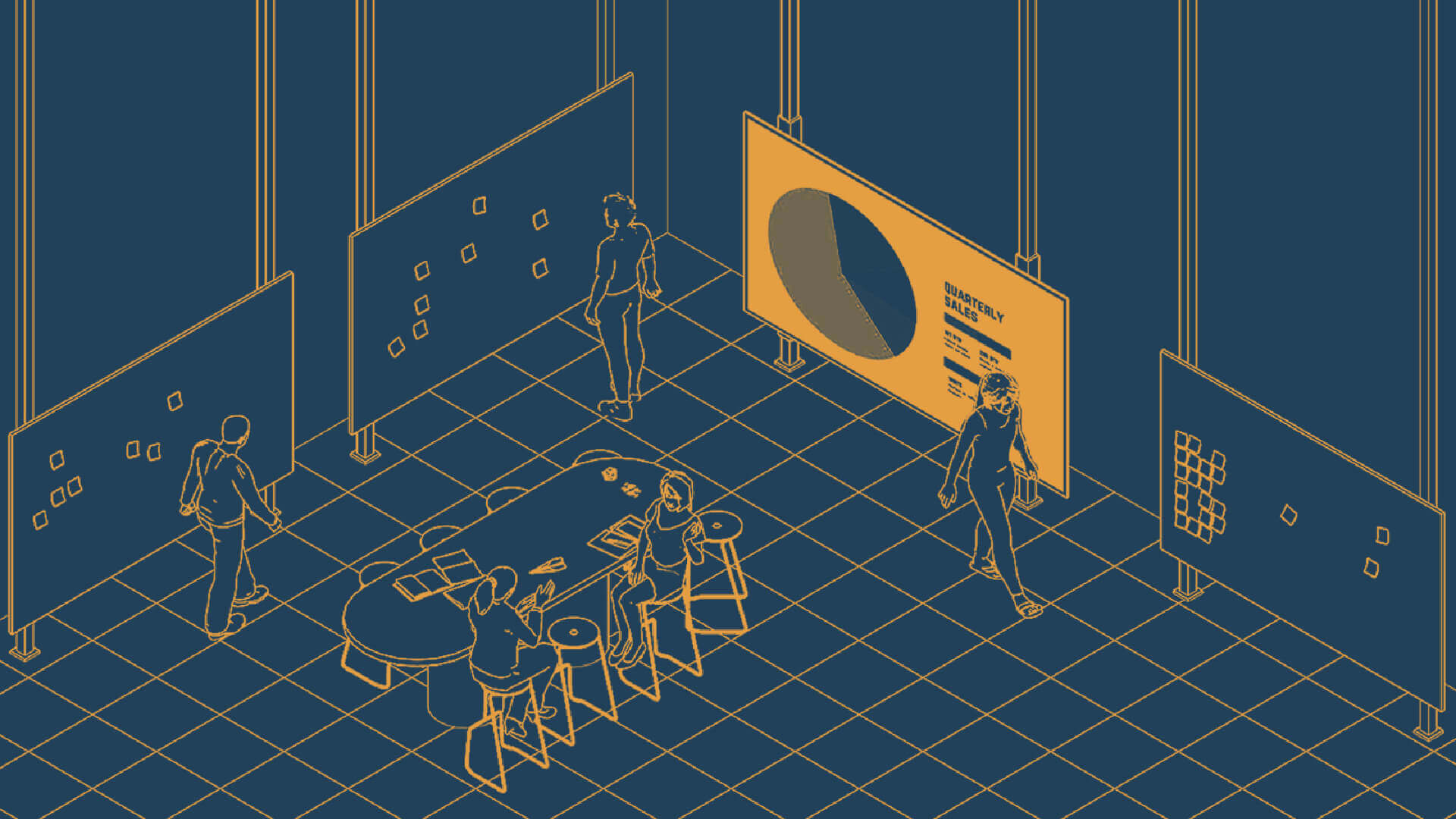 What is the office actually for?

Can’t I just work from home? I don’t need a commute, packed tubes, and trains, overpriced coffees, and lunches. Can the office become somewhere I actually want […] 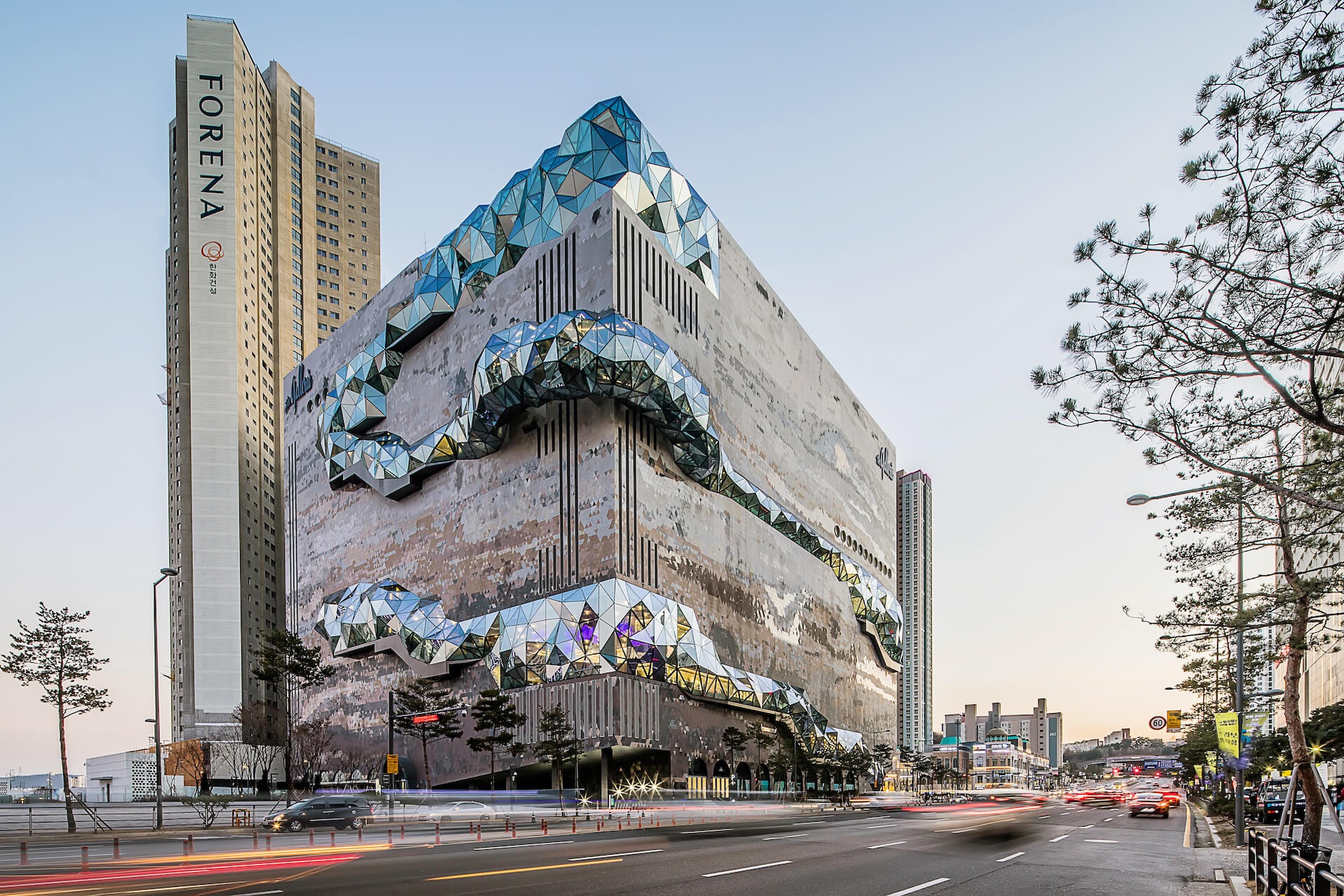