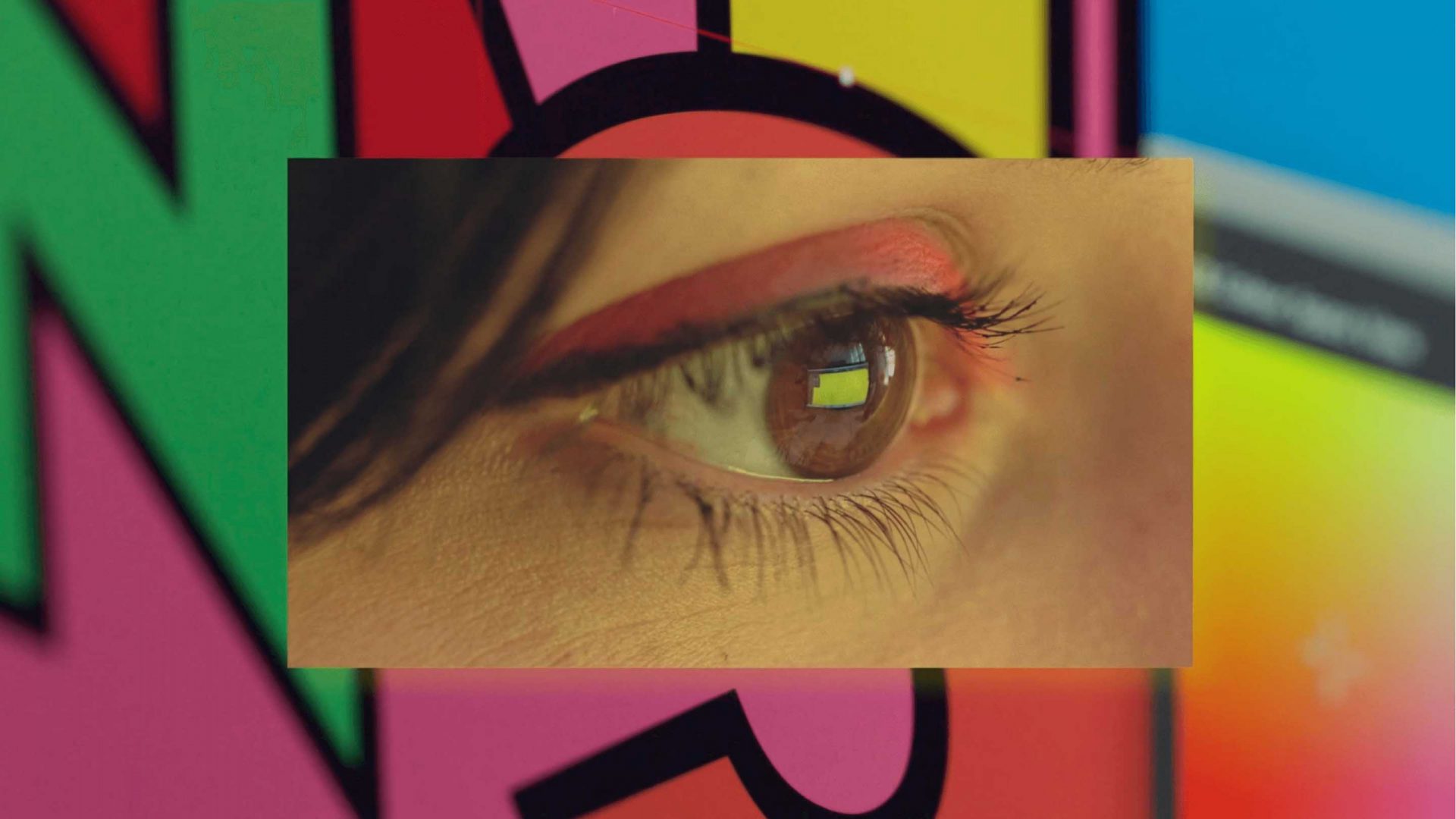 Leading designers Caterina Bianchini, Raissa Pardini and Jennet Liaw celebrate the visual language of brands through color, type and form in the docuseries by WePresent and 99designs by Vistaprint.

Developed by WePresent in collaboration with 99designs, this docuseries is composed of three short films and editorial features focusing on different design themes – color, type and form. The films were directed by award-winning director Leo Leigh of Somesuch, and will be released weekly from June 9, 2021, exclusively on WePresent, a platform known for its editorial curation and creative audience.

Today we begin with The Power of Type episode starring Studio Nari founder, Caterina Bianchini, known for her beautifully considered approach to color with a focus on typography that brings charisma to brand identities. The film delves into the importance of diversity in design and the way typography can make us feel about a brand. She has created identities for the likes of V&A Dundee, Adidas, Museum of Modern Art in New York and the Venice Art Biennale.

On 16 June, the second episode titled The Power of Color features graphic designer Raissa Pardini, known for her passion for color theory and previous work for clients including Gucci, Dr Martens and The Standard Hotels. In this film, Pardini explores how colors communicate a brand’s message, inspiring audiences’ emotions.

On 23 June, the third and final episode The Power of Form spotlights New York-based designer Jennet Liaw best known for her illustrations, bespoke typography and hand painted murals. The episode dives into her fascination with form, perhaps the lesser discussed component of brand design, and examines the vital role that form plays in how humans are attracted to patterns between different visual elements.

Curious to know more about 99designs? Head to the Interview with Patrick Llewellyn, 99designs’ CEO.

Natascha Chamuleau, Chief Advertising Officer, WeTransfer says, “WeTransfer is the leading brand-building platform into the global creative community, recognized for pushing the boundaries of creative thinking. As WeTransfer’s cultural torchbearer to a global audience of 4m monthly visitors in 190 countries, WePresent is WeTransfer’s content arm that collaborates with emerging and established creative talent to tell unexpected stories about creativity.

Key to this project was the choice of designers the WePresent team selected to represent the power of design as we see it influencing businesses today: an all-female cast who speak to the creation of meaningful brand cultures.”

Tristan Le Breton, Creative Director at 99designs by Vistaprint says “Everyday we see first hand how the power of great design fuels the success of businesses all over the world. Partnering with WePresent is a great way to showcase the significant cultural impact of design through compelling and beautifully-produced content.

Ultimately, this series is a celebration of the talent and creativity underpinning some of the world’s most iconic brands, and we’re excited to share these stories with the broader design community.”

The Power of Design series is available on WePresent from 9 June 2021 and will follow the below schedule:

Interested to know more about the importance of branding in building a business? Don’t miss The unique know-how of Motto to building standout brands.