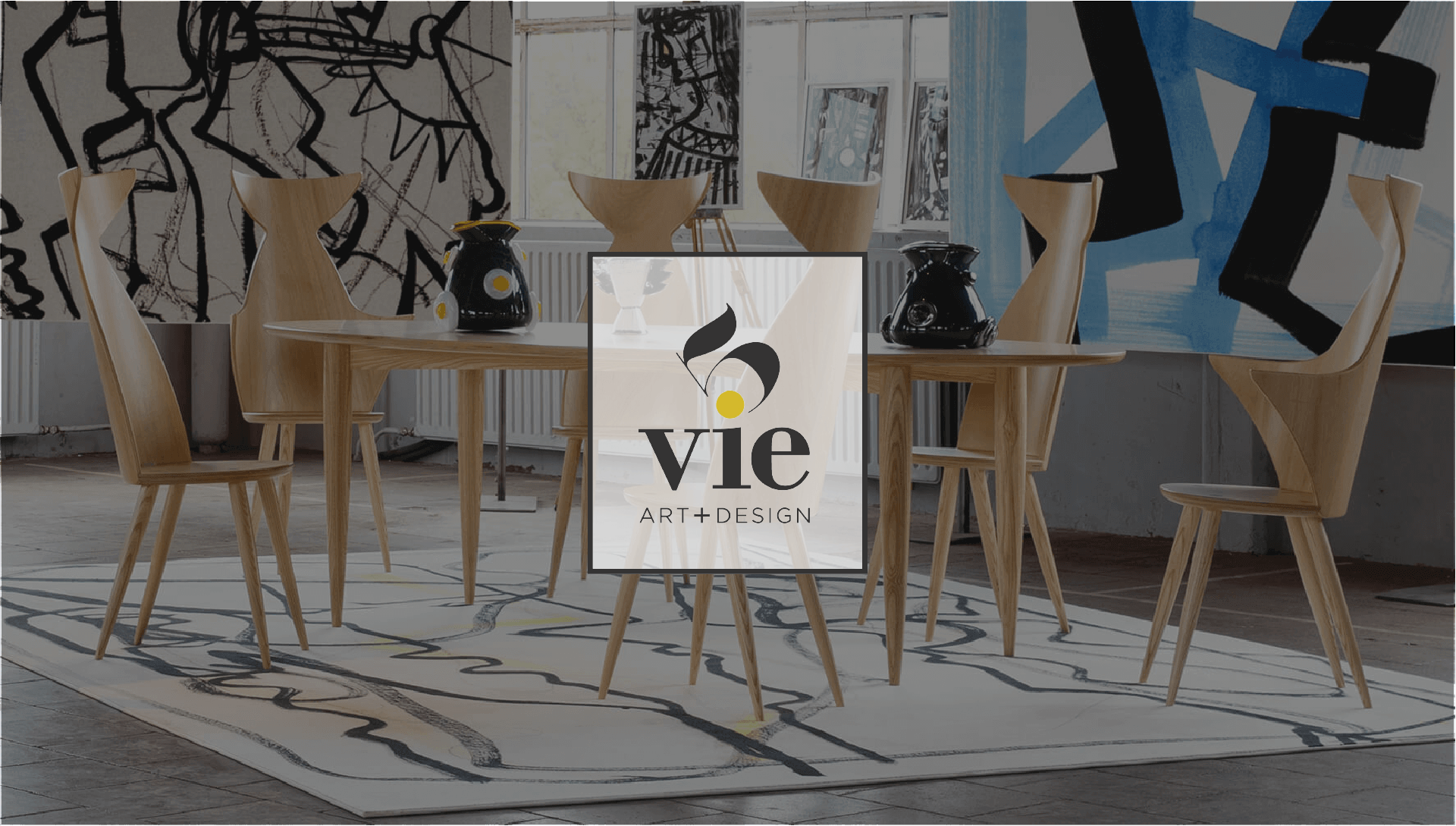 From traveling workshops to Dutch craftsmanship, and even its own currency, 5VIE is set to come alive during #MDW2021

5VIE Design District is somewhat of a newcomer on the Milan Design Week scene but it has still fast become one of the most integrated Milan design districts. Bringing style, energy, and diversity to Fuorisalone, 5VIE is one of the richest areas for culture and creativity and better still, it’s located in the heart of the city just a stone’s throw from cultural strongholds like the Duomo, Galleria Vittorio Emanuele and Via Montenapoleone.

Since 2013, 5VIE has organized impeccable exhibits focusing on art-design and unique and collectible pieces. It has showcased groundbreaking designers including Maarten Baas, Valentina Cameranesi, Max Lamb, and Stefano Seletti, whilst exhibitions like “Vegan Design” and “The Shit Evolution”, which demonstrated the potential of dung have solidified the district as a go-to during Salone.

“5VIE, as a district, is located in the historic center of Milan, in an area without showrooms and commercial spaces. This prompted us from the beginning to identify anomalous and little-known exhibition spaces, so as to favor a different and fascinating vision of our city.” – Ernesta Del Cogliano Director of 5VIE ART+DESIGN

In 2021, we’re excited to say that 5VIE will do the same. Its eighth edition with the positive aim of underlining a need for a restart and look towards a post-pandemic future. With that in mind, it has chosen to dedicate the event—as it does every year—to a master of Italian design who it believes resonates in the present day. The district will hone in on the essential approach of AG Fronzoni (1923-2002), an eclectic designer who will be celebrated through a series of displays that show the modernity of his cultural heritage.

In doing so, 5VIE will host a series of exhibits and extraordinary showcases in prestigious locations around the neighborhood that follow a specific common thread: that of action and necessity. The curator behind the project is Cristina Didero, who with designer Jorge Penadés, will reaffirm the organization’s intention. Together in Via Cesare Correnti 14, Didero will present a pop-up laboratory highlighting the potential of textile waste.

Beyond this must-see, we’ve traced the 5 best design events in the district for you to explore during this year’s highly anticipated Milan Design Week…

Our tour starts with Sara Ricciardi nowhere in particular. The Italian designer will present a mobile workshop that will travel through the streets of the district delivering flowers, poems, and baroque sandwiches to visitors.

The installation/performance reinterprets the figure of the traveling salesman whilst making a playful comment on the changing landscapes of working life and the economy. Ricciardi will also design an exchange currency that visitors can buy from 5VIE info points to buy products from the salesman.

In Via Santa Marta 18 at SIAM (Societa di Incoraggiamento d’Arti e Mestieri / Society for the Encouragement of the Industrial Arts), multidisciplinary studio Tellurico exhibits the second chapter in a series of performances inaugurated last year.

It continues founder Francesco Pace’s research on the relationship between time, forms and processes, creating a live collection of wooden objects.

Curated by Patrizia Catalano and Maurizio Barberis, and co-produced with 5VIE, the show will be composed of limited edition pieces created by a group of internationally renowned designers, architects and artists including Maurizio Barberis, Alfonso Femia, Dario Ghibaudo, Duccio Grassi and Rudy Ricciotti. The exhibition will also include two special projects by Gaetano Pesce and Riccardo Dalisi in collaboration with Galleria Luisa Delle Piane.

Masterly – The Dutch in Milano

Masterly returns to Palazzo Turati with curator Nicole Uniquole presenting The Dutch in Milano in the 2021 edition. Breathtaking presentations in the historic spaces of the Palazzo will highlight the quality, artisan craftsmanship and innovation that characterises the Dutch pavilion.

Uniquole calls upon more than 80 entries ranging from art, fashion and photography with presentations from well-known companies, established designers and exciting new talents. The space will also host a series of must-see events open to the public including a lecture by visionary artist Daan Roosegaarde and the customary Architect’s Breakfast with Francine Houben, co-founder and Creative Director of Mecanoo Architecten.

To close things off we have Milano Makers, a platform that promotes independent and self-producing design. Siam will host a preview of its Marmissima project, which focuses on the reuse of waste material from marble processing in a circular economy.

The platform is also the tool to connect and present the cultural partners of this edition, in particular the Circuito Lombardo Musei del Design (Lombardy Design Museums Circuit), which is the key figure of 5VIE’s reflection on the new forms of slow and sustainable tourism.

Stay updated about this year’s MDV, check out Milan Design Week through the lens of design blogger and storyteller Gucki. 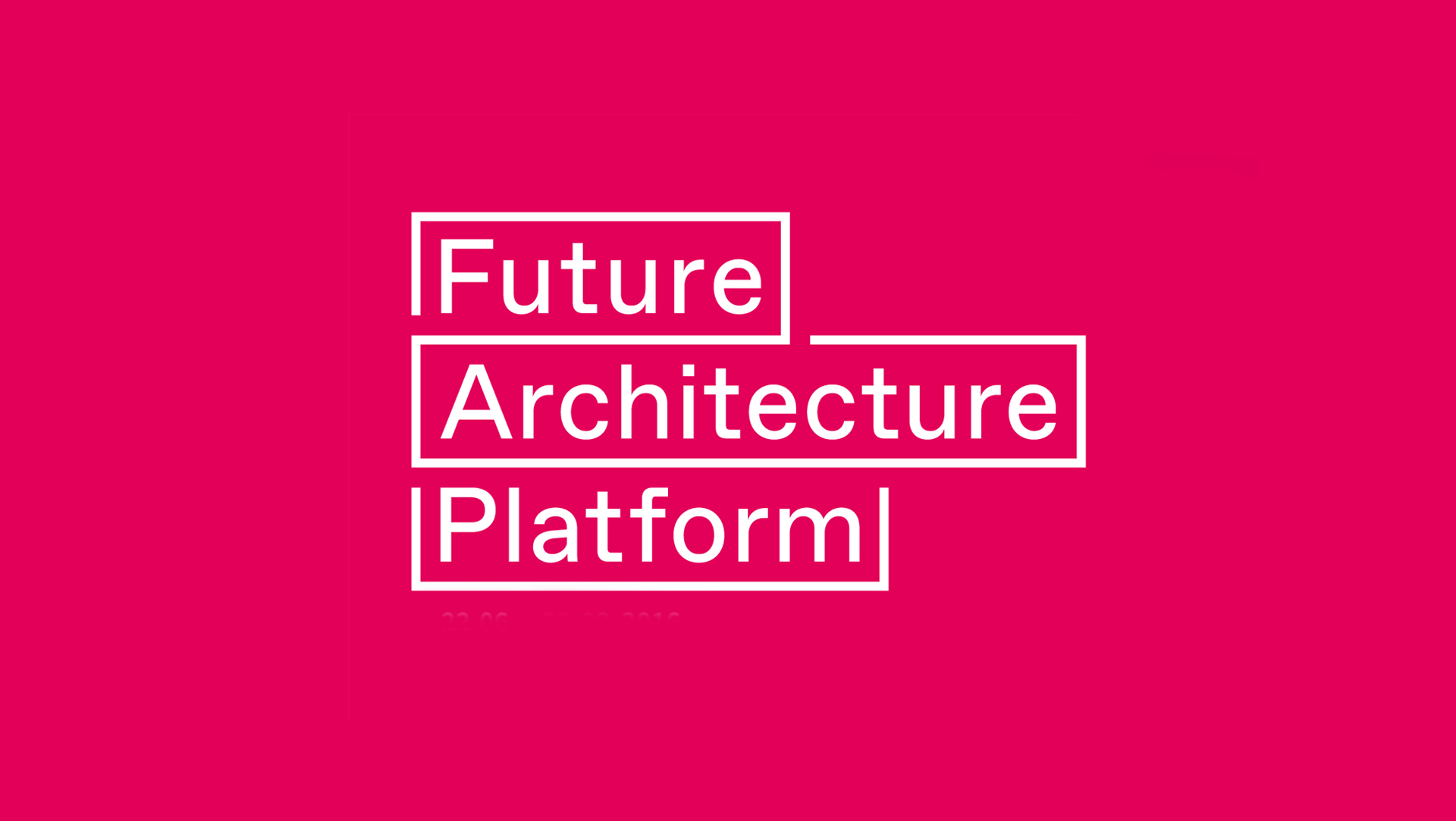 What did we see at the event by Future Architecture Platform 2020?

The Creative Exchange by Future Architecture Platform is a yearly event which unfolds over two days of conferences and mind stimulating contaminations in Ljubjana, Slovenia A […] 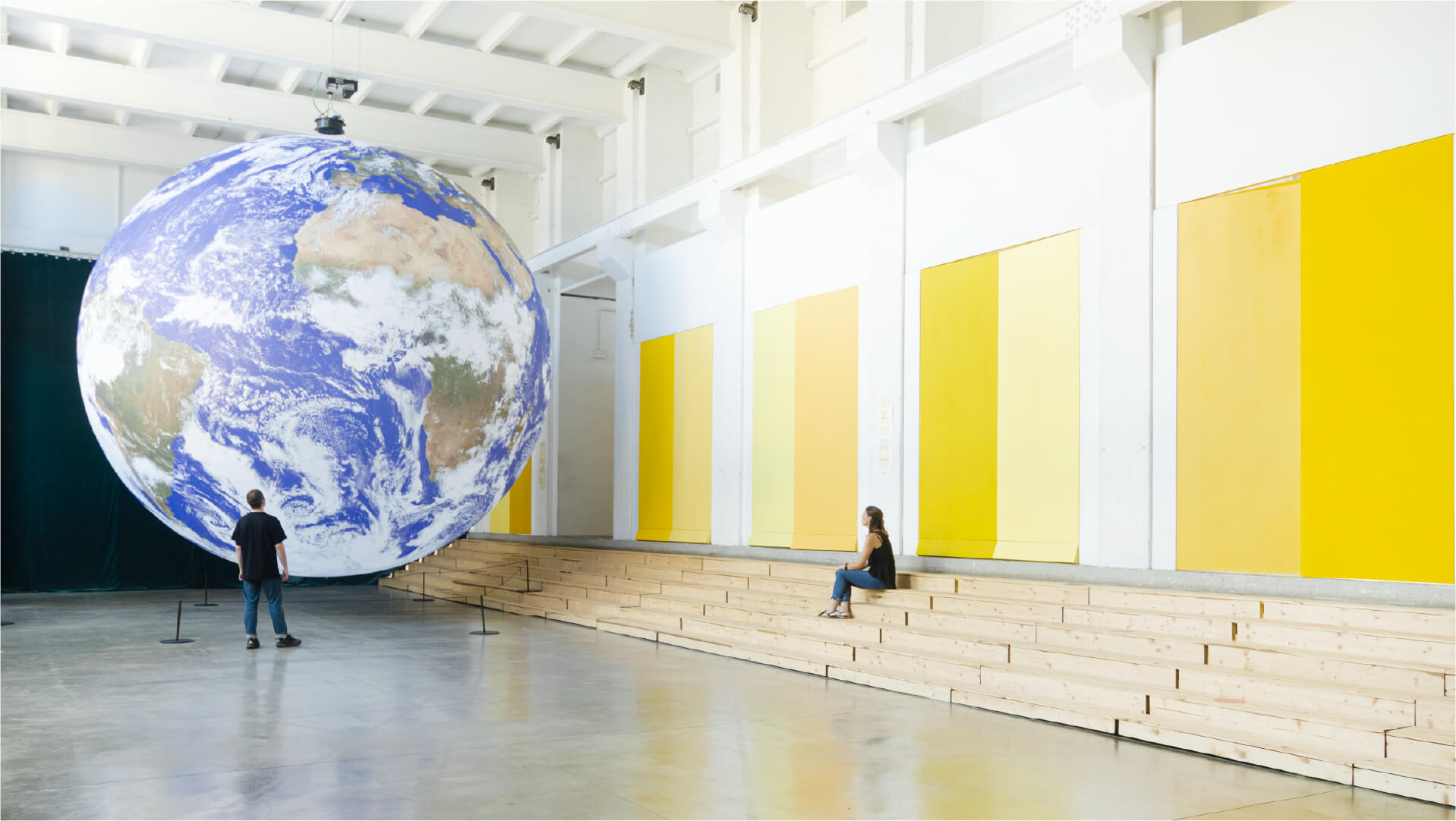 BASE presents “We Will Design” at Design Week 2021

The best of Dutch Design Week 2021

Celebrating its 20th-anniversary last month (16 – 24 October 2021), Dutch Design Week returned to Eindhoven with a city-wide programme of events, exhibitions and initiatives. With […]