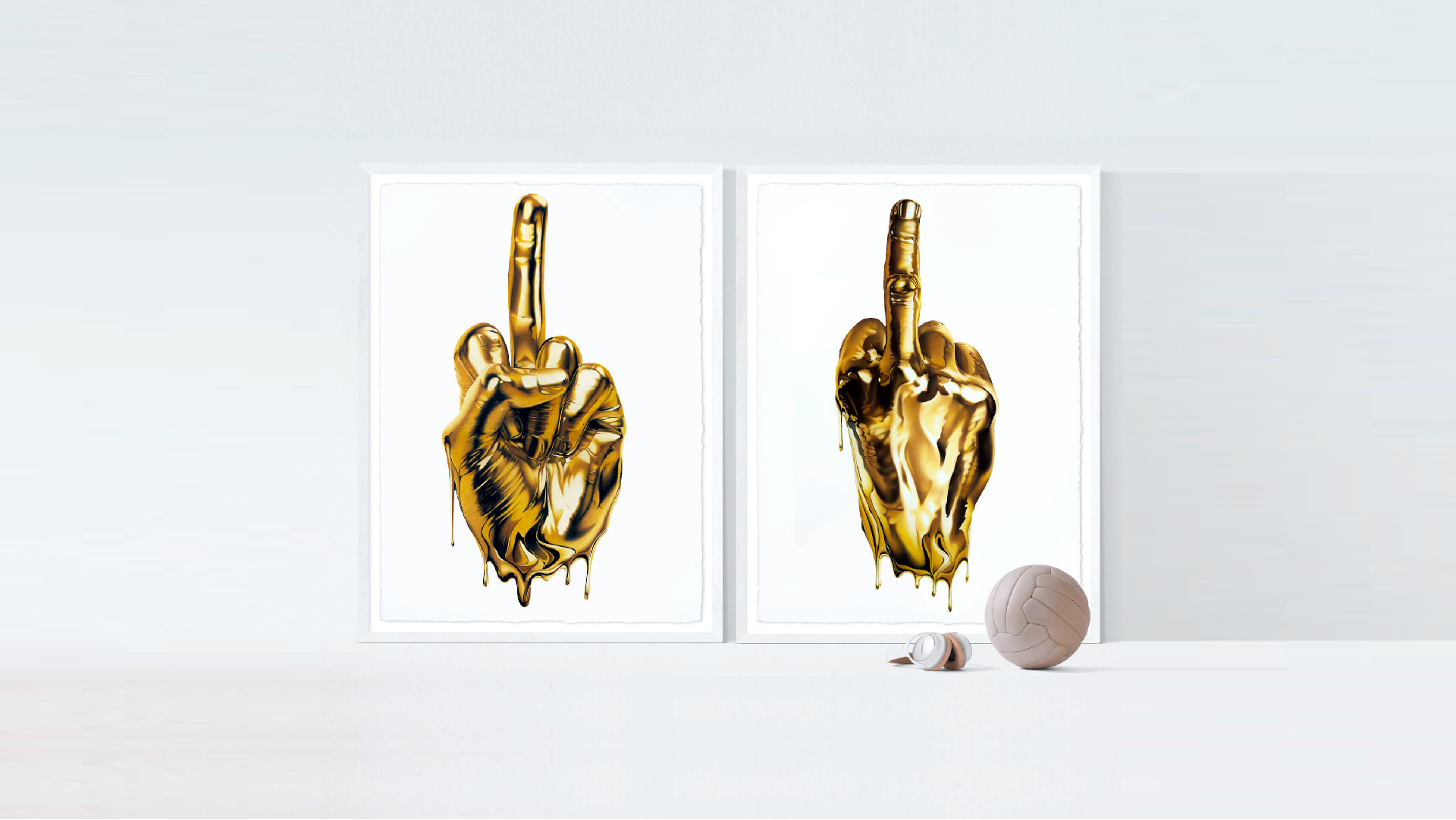 Alessandro Paglia is a design graduate and professional who decided to drop it all to for an artistic career, pursuing his passion for drawing.

Since he was a young child, Alessandro Paglia fell for the magical world of art in his aunt’s ceramic workshop. He went on to study Design at Politecnico di Milano and managed to obtain several positions across the industry. Nevertheless, drawing stayed his true passion and after some years, he finally decided to give it a shot as a profession.

His works depict a magical realism that is subject to an exceptional technique from the artist. His unique process involves photographing the subjects in order to skilfully maintain impressive attention to detail in every piece. Not long after he started posting his work on social media, Alessandro started to get recognition from the art scene and now features in several mediums and magazines.

Who is Alessandro Paglia? How did your creative journey begin?

Alessandro Paglia: “As a child, I lived in several cities around Italy because of my father’s work, until we finally moved to Milan when I was nine. My grandmother and my aunt lived together in a small townhouse near my home, so I used to hang out there all the time.

My aunt was a ceramist and a decorator, she had a kiln in the basement where she cooked her creations before the hand painting. I loved the feeling of being in that sort of magical, suspended world.”

“Then I studied Design at Politecnico di Milano. At the time it sounded to me like something artistic with the possibility to actually make a living out of it. For 5 years I worked in 3M in its first international Design Center where I got in contact with the managerial side of design as well as the creative one.

Afterwards, I worked in the communication area of a lighting design company and then in a brand design agency. At that point, I realized that I had strayed too far from my aunt and that magical world, so I decided to give my passion for drawing a try, this time as a full-time job.”

What is drawing for you? Why do you draw?

Alessandro Paglia: “It is actually really simple: I try to translate my passions into beautiful images that can be appreciated by others and can bring joy to people’s homes. Probably my background in design, which you could synthetically define as beautiful solutions on the market for people, conditioned my choices.

Beauty in design is understood as contemplative satisfaction and usability, I just got rid of the usability. There can be some prejudice with commercial art, but I always remember Elvis saying “talent is selling something you are feeling.”

When and how did your work start getting recognition?

Alessandro Paglia: “When I left my job and started to draw, I still wasn’t sure if my works would be appreciated or recognized as good art, and eventually be purchased. I started drawing in a small gatehouse I was allowed to use for a couple of months. I opened my Instagram page and started posting my stuff.

Eventually, I was noticed by a collector from Sydney who bought the first piece from me, it was a large pen drawing of a doughnut. After a few months, I was contacted by the founder of TheCoolHunter, a large lifestyle online magazine, who asked to represent me.

Even then, my final goal was not to be part of the traditional gallery system, but instead to play as an independent artist taking advantage of the opportunities given by the web, so this looked like the right thing to do at the time. It gave me the commercial boost, the recognition and the network I was looking for to kick off my journey.“

Are you interested in art & technology? Check out Machine intelligence as a narrative tool in experiential art – Interview with Refik Anadol

Which artists and designers are you inspired or influenced by? What other fields and inputs provide you inspiration?

Alessandro Paglia: “I like to think of myself as an omnivore, being stimulated by almost everything. Advertising on trams, patterns carved on the manholes, architectures, wallpapers in bars, shop windows, my son’s wooden toys, pieces of fashion, old furniture in a barbershop, movies, books, music, even a stranger’s voice. At least I try to put my feelings out.

Your work depicts a lot of contemporary objects, how do you choose the subjects of your artwork?

Alessandro Paglia: “Normally, I choose them from the memories of my childhood. Cars and props from movies, fictional characters, sports. They are part of the wide 80s-90s pop culture we all belong to, especially those my age.

When an idea pops out, I start sketching it. I guess this is something that my work as a designer has left behind. Then, if the idea passes the test, I start prototyping it. I normally shoot all the subjects I draw to have maximum control over all the details, lights, contrasts, composition, materials, point of view, I have to physically build them.”

“It can be more or less complex from time to time. For example, I have drawn a series of smashed cars that were 1:18 models being smashed with a 16 tons hydraulic press in my studio, then photographed, then drawn.

My works are certainly anchored to representation, but I always try to recount a little story behind the objects I draw, a little twist in the way I revive them. I basically meticulously reproduce the photos using pencils only. I like the contrast between the simple tool being used and the complexity of the result.”

If you had the chance to collaborate with one artist or designer, who would it be?

Alessandro Paglia: “I’d die for a collaboration with Daniel Arsham!”

What is next for Alessandro Paglia? What new projects are you working on?

Alessandro Paglia: “When the Covid hit, I was about to have a show in NY so when all this will be over I can’t wait to be back at it.

I am working on something around the sculpture in big size, still around realism, but 3D. I am also launching a few limited edition series which will be available through my website and a partner’s.”

Were you inspired by Alessandro’s story? Check out another artistic perspective: Unique ceramic murals made by Anastasia Tumanova