Honouring of the best communication designers of the year 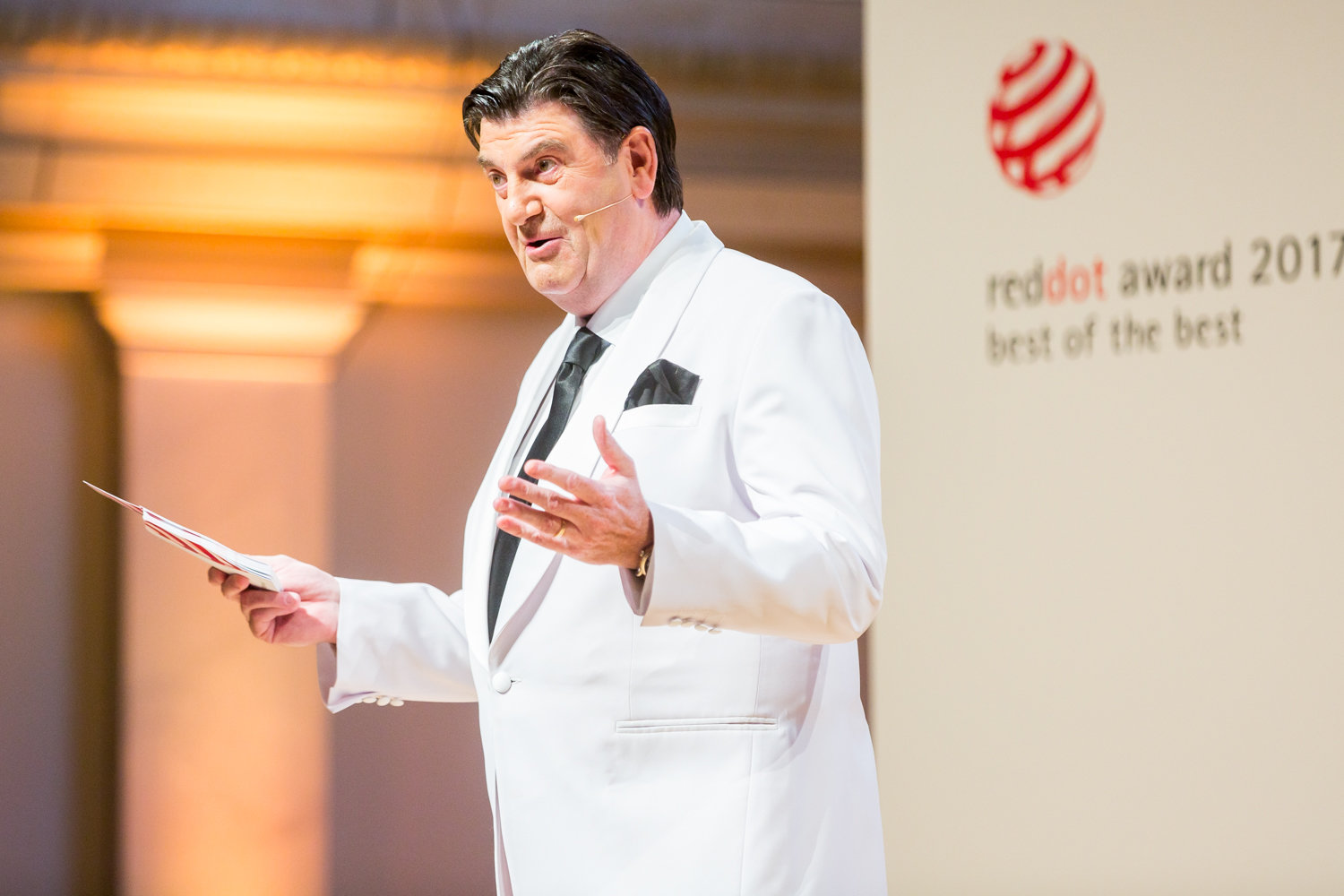 On 27 October, the international creative scene convened in Berlin, Germany, to celebrate the laureates of the Red Dot Award: Communication Design 2017.

The makers of the year’s best communication design works were honoured during the award ceremony in the Konzerthaus Berlin. 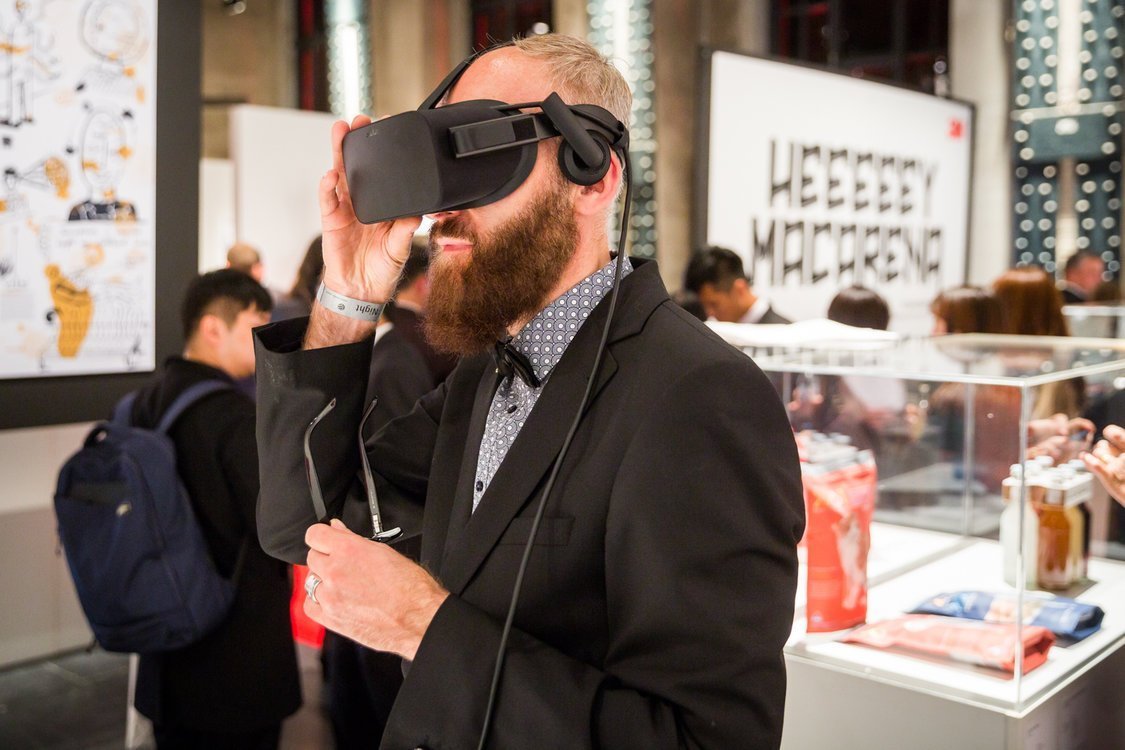 The 24-member jury selected the winners of the international competition in 18 categories.

The sought-after awards were given to the laureates on 27 October 2017.

The makers behind the 67 works that won over the jury with their high design quality and creative achievements were duly celebrated at the Red Dot Gala.

They accepted their trophies in front of around 1,400 international guests.

Prof. Dr. Peter Zec, founder and CEO of the Red Dot Award as well as host of the award show, handed over the trophies together with the jury members present: 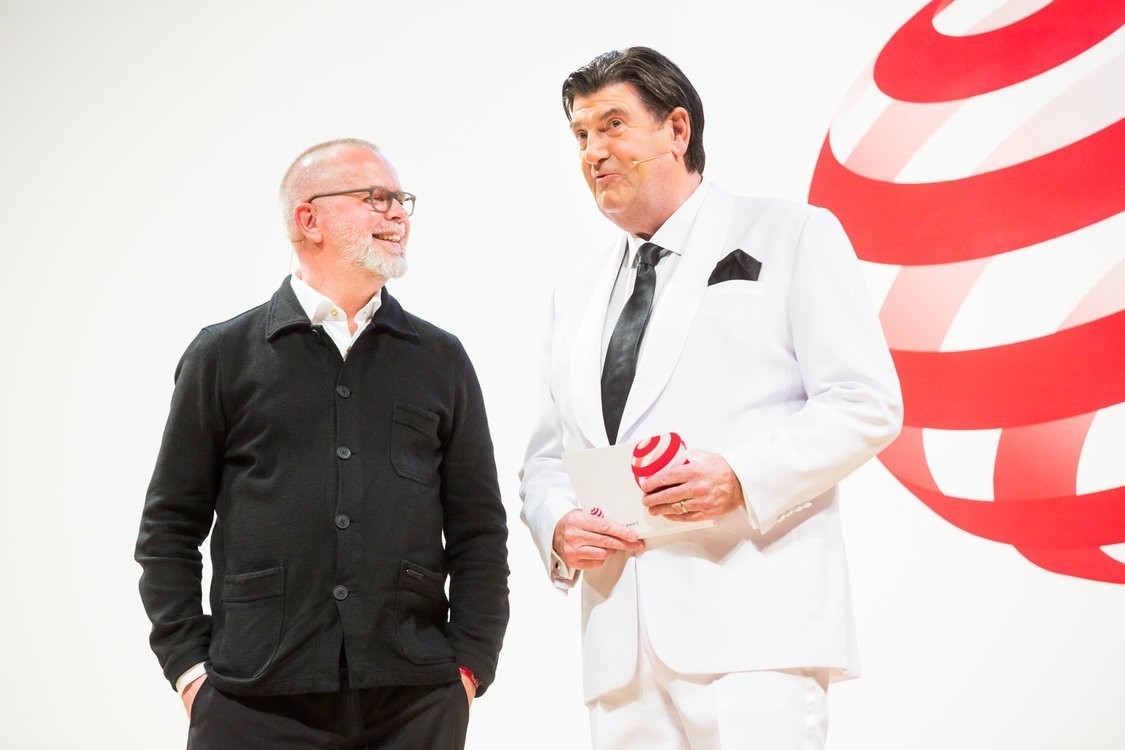 The atmosphere remained exciting to the very end, as it was not until the evening of the gala that the prize-winners and the audience were told who had received an additional award.

One of the top achievements to win this title was the corporate design for the “Eurovision Song Contest 2017”, designed by the creative heads at Banda Agency and Republique from the host country Ukraine.

The humorous advertising campaign “Hovering Art Director”, designed by Achtung! / Studio Kraftwerk from the Netherlands for US software manufacturer Adobe Systems, was also successful in this regard.

DAEKI & JUN Design Studio from the South Korean city of Seoul was another winner of a Red Dot: Grand Prix – for its unconventional poster “Book Club 01 – CENTER 2 CENTER”.

The top individual award was likewise bestowed on the exhibition design “S.F_Senses of the Future – Milan Design Week 2017” by Tokujin Yoshioka Design from Japan and LG from South Korea.

Last but not least, the jury awarded the online platform “Earth 2050” by Kaspersky Lab from Russia designed by Possible Moscow as the best piece of work in its category. 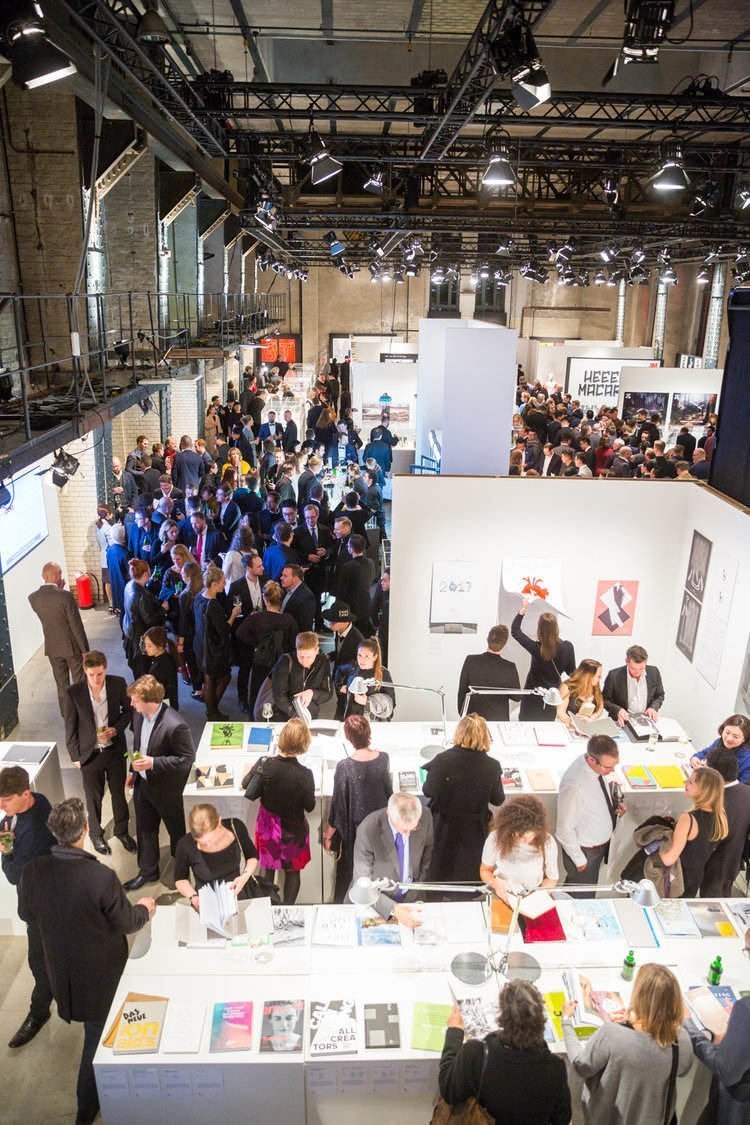 Best work from a newcomer comes from Germany

The newcomer designers were also kept in suspense, as only one of the up-and-coming talents could win the Red Dot: Junior Prize.

The award along with its prize money of 10,000 Euros went to Sarah Müller from the School of Design Ravensburg.

The jury appreciated the newcomer’s very analytical approach, which despite rigorous clarity created an emotional experience and used this to make the invisible visible. 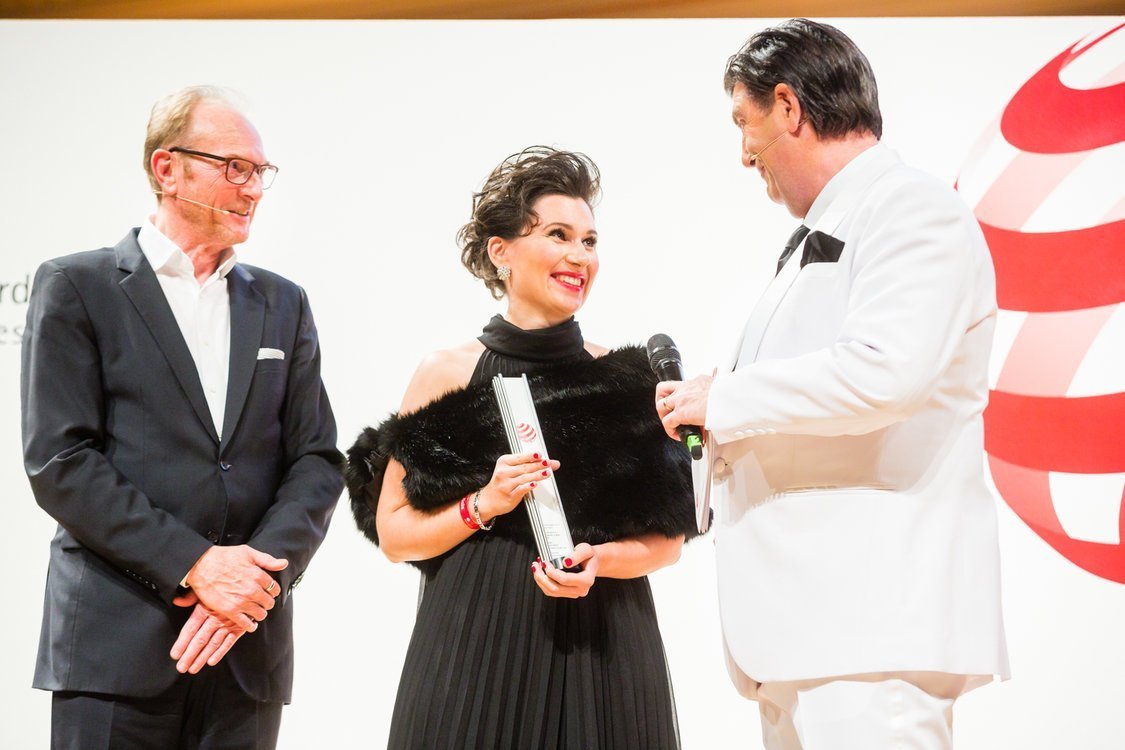 Audi honoured as Red Dot: Brand of the Year 2017

The most successful brand in the Red Dot Award: Communication Design 2017 also received a distinction.

The title of honour “Red Dot: Brand of the Year” went to Audi and is the recognition for design quality and consistent decisiveness in brand management.

thjnk celebrated as Red Dot: Agency of the Year 2017

The concluding highlight of the evening was the appearance of the Red Dot: Agency of the Year 2017.

Germany agency thjnk received the “Stylus” trophy in recognition of its successes. 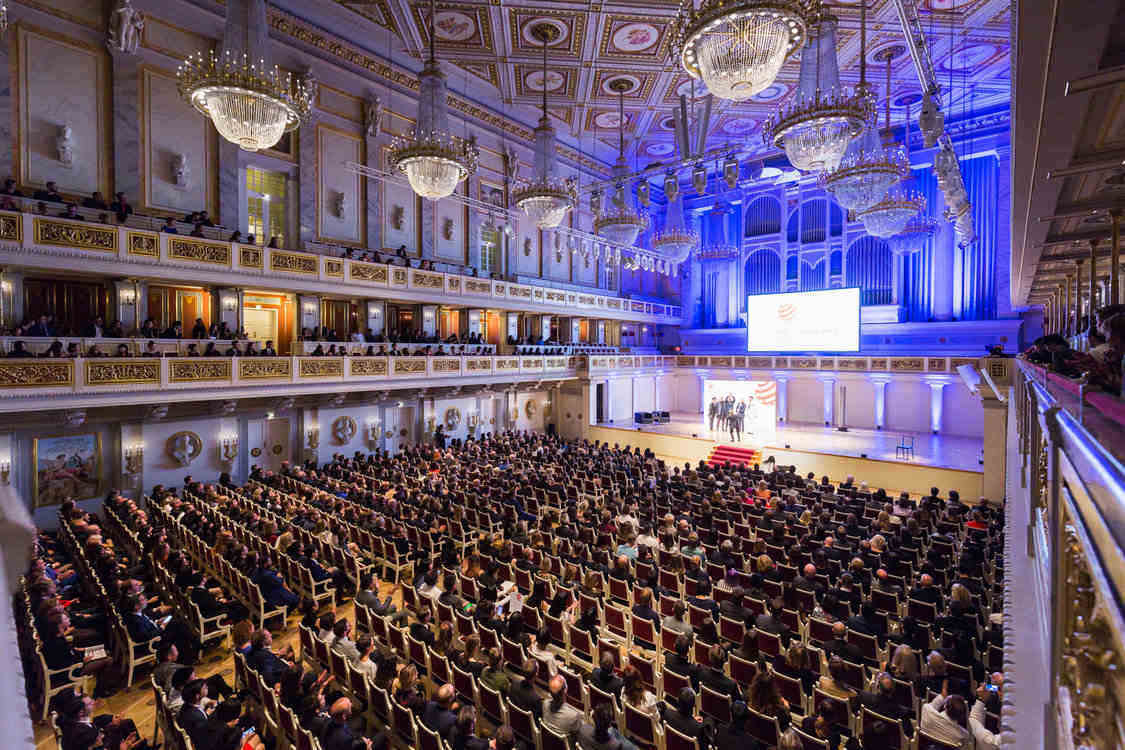