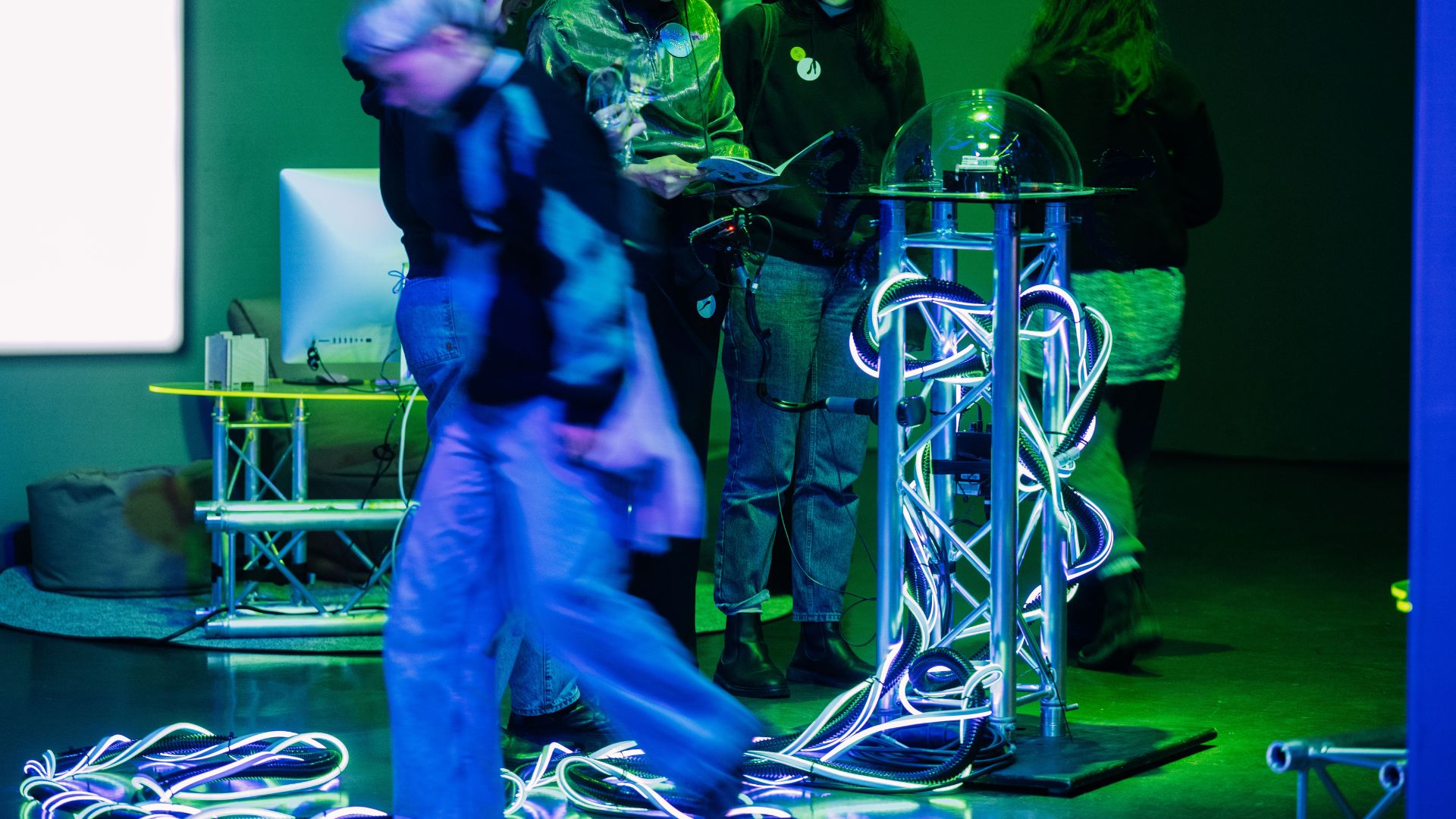 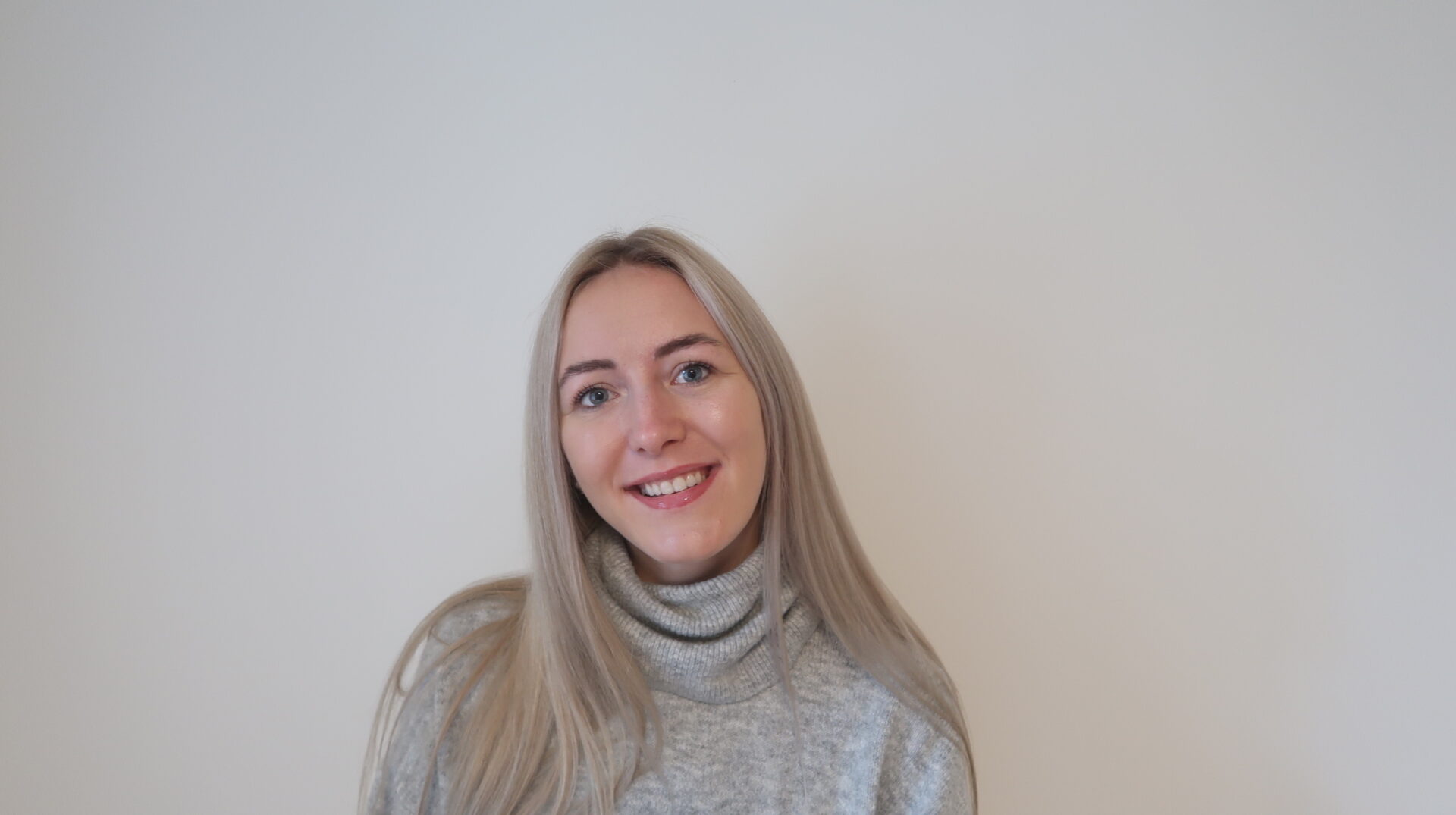 Whether in design or other fields, great innovations are all about experimentation and connecting disciplines. This was the focus of the Driving the Human 2022 event, which presented seven different prototypes developed over the course of the past year. Looking at new ways to inhabit the world, the amazing event in Berlin introduced projects aiming to solve current ecological problems.

Could AI reduce climate change instead of accelerating it? How could we use bacteria in the design process? Why does ancestral agricultural knowledge matter?

These and more questions were asked at the three-day festival organized between November 25 and 27 in Berlin, Germany. A year before, in the same event, seven finalists were chosen to further develop their projects.

During 2022, several workshops, talks, and activities were organized focusing on the topics of these prototypes. This way, the audience can get a deeper insight into each issue since they are all so complex.

As the organizers emphasize, Driving the Human has been a ‘collaboration work’. All the projects have been created as participants, scientists, and artists have worked together. Now, the audience is encouraged to live their personal experience through the installations and activities.

Here is a look at the seven prototypes currently in the development phase.

1. Monsters and Ghosts of the Far North by alternaA

For the past couple of years, the Arctic region has been at the center of attention, mainly due to the area’s environmental degradation, which has caused social, economic, and geopolitical conflicts. In this project, artists rethought the division of our world and current borderlines.

To do this, the team of creators employed a game engine that offers an interactive multiplayer experience. As you embody non-human characters, you start to challenge your own perceptions of cartography. Perhaps, there is an alternative?

At the basis of this second project is the belief that traditional ecological knowledge can be passed down to generations, learned, and shared to find solutions to climate change. Through his work, Indonesia-based artist Sedekah Benif emphasizes the importance of creating bridges between science and society. Only then can change happen.

With a series of initiatives that include traditional ecological knowledge and other activities, Sedekah exposes individuals to new environments and people.

In the project, Sedakah particularly highlights the role of mothers from the Cibogo area who helped his initiative to expand further. His next goal is to involve local children, as well as fathers and youths, in his programs.

3. The Backpack of Wings: Modern Mythology by Hyeseon Jeong and Seongmin Yuk

After natural disasters, we often hear people say, “animals knew it before.” The project by Hyeseon Jeong and Seongmin Yuk looks at speculative future scenarios where we could use animal behavior data to forecast such events. At the same time, it asks provocative questions.

How much can humans intervene in non-human lives? Could animals be a part of human society?

Another project presented at the event was Virtual Sanctuary for Fertilizing Mourning. This prototype aimed to commemorate the deaths of indigenous leaders and environmental activists assassinated in Peru. Working with their families and communities, several virtual tours were created in places these leaders hoped to protect. Now they are hosted on the website “Luto Verde”.

The prototype shows how corruption affects nature when its regarded as just a source of resources and money. Within the project, you can also introduce yourself to texts, many drawings, sound pieces, and other elements regarding the topic.

Artificial intelligence has been a hot topic for the past decade. The prototype of Xiaoyu Iris Qu tries to find out how AI could compute its existence if it has enough data. Within the project, a simulation was developed using research from role-playing workshops.

Each participant represented a different agent who operates in the ecosystem. They then had to negotiate with an AI agent using their strengths. With collective storytelling, the prototype aims to learn more about the connections between computation and humans and their impact on ecosystems.

6. Human-Bacteria Interfaces: An exploration of the present and future of human-microbial ecosystems by Anne-Sofie Belling, Bea Delgado Corrales, Romy Kaiser, and Paula Nerlich

Most people try to steer clear of microbes, while, in reality, they could do us plenty of good. This prototype looks at ways humans could collaborate with microbes to improve our technological future.

In this project, the artists examined how microbes could be designed to become living sensors that could respond to different stimulations. They focus on biophilia – perhaps we could build a partnership with the non-human world instead of relying on industrial extraction.

In Berlin, the creative team presented an installation that allows the viewer to go through a spatial timeline of real and speculative worlds where the prototype lives.

Last but not least is the prototype of Akwasi Bediako Afrane, who investigates the relationship between humans, tech, and the environment. The project introduces an installation of TRONS together with a short documentary that looks at the lifecycle of consumer electronics. With his work, the artist aimed to create a discussion about the existence of these devices.

Akwasi also touches on the subject of technology control and how those responsible for it can also dominate our society. As a solution to a sustainable future, the artist offers HACKING.

It’s not easy to combine science with art, but Driving the Human is a good example that it can be done. Bringing to the forefront seven amazing prototypes, which have emerged through years of collaboration, the festival has once again opened the floor for topics of sustainability and longevity. 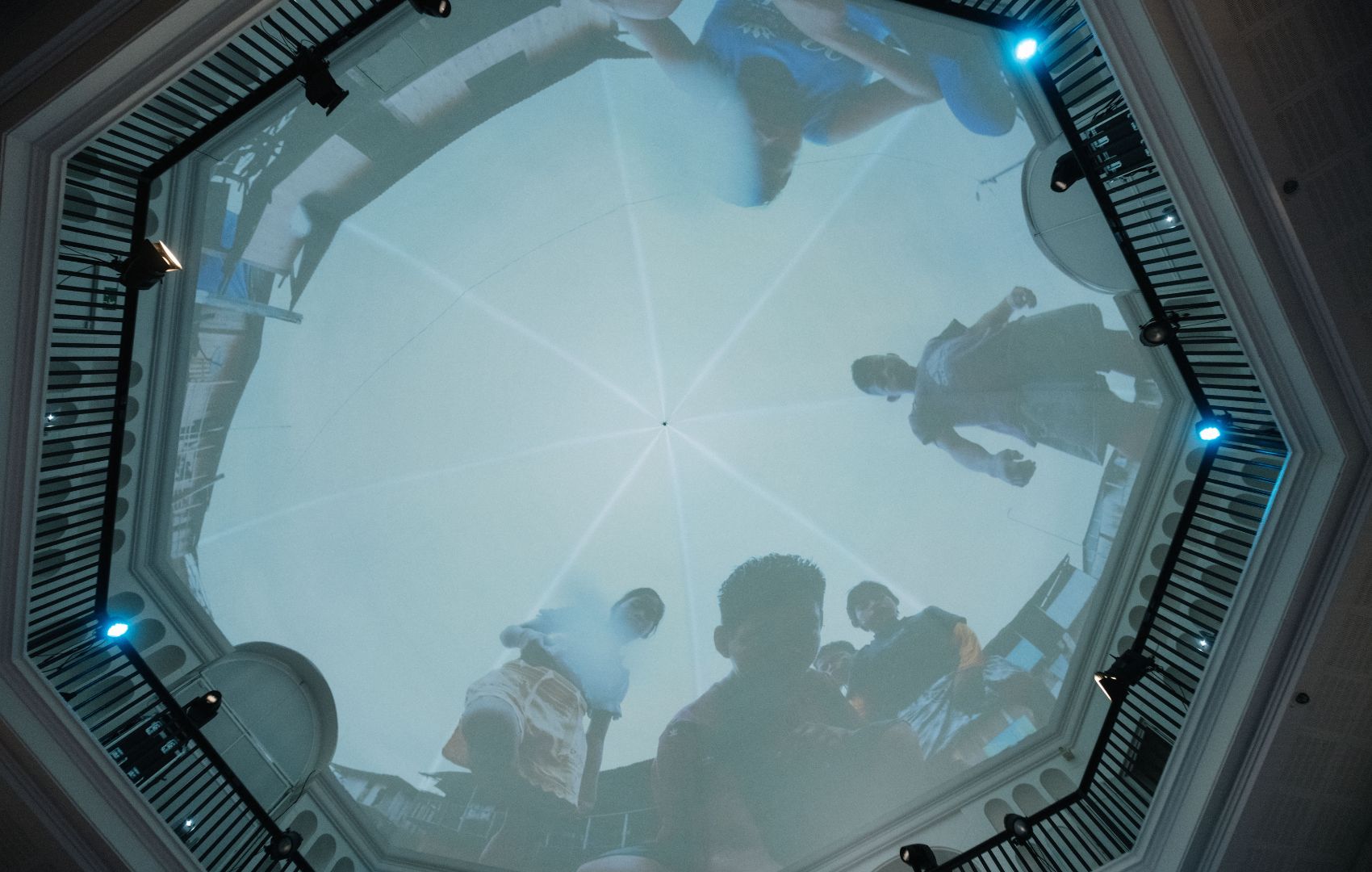 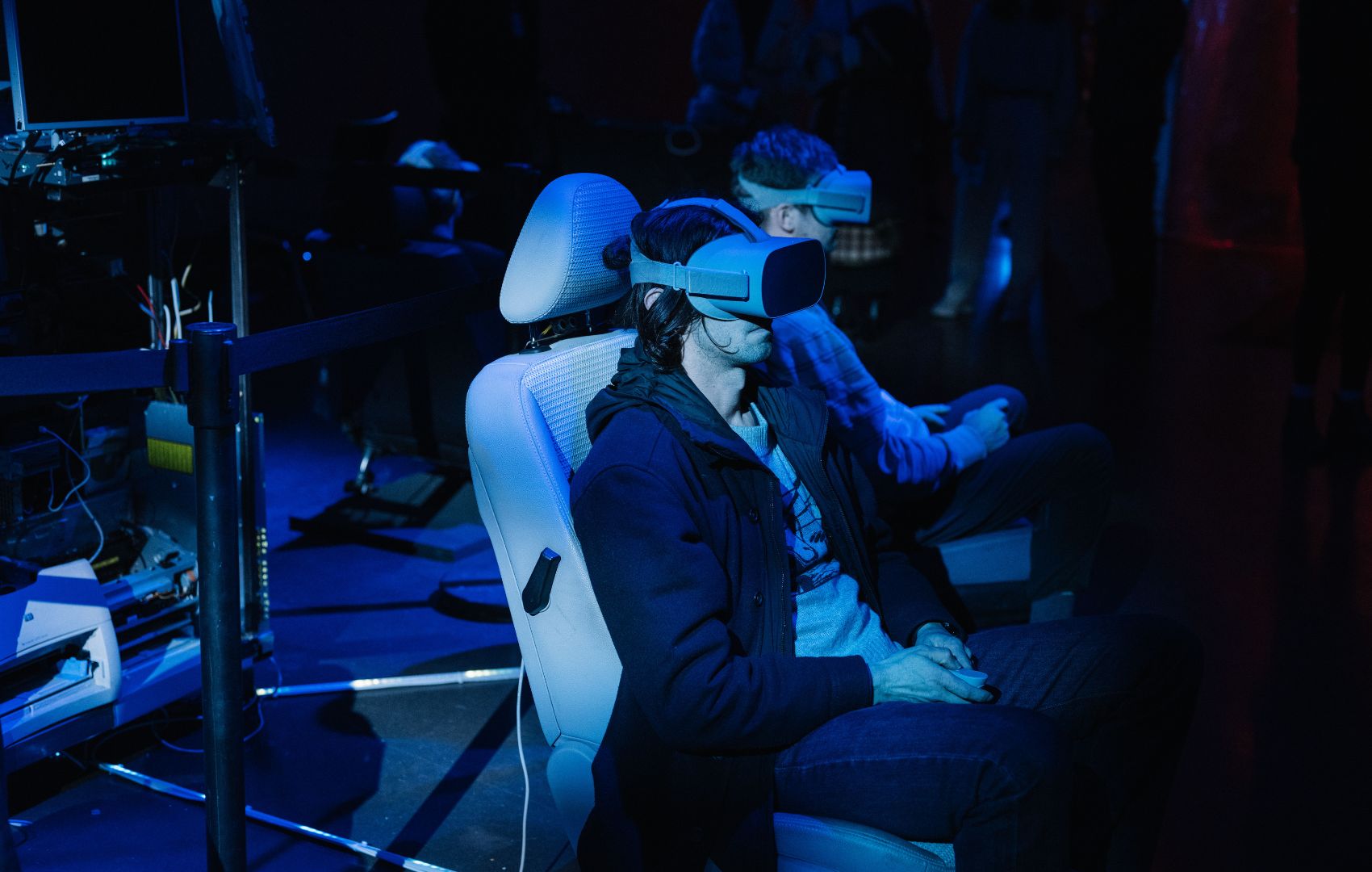 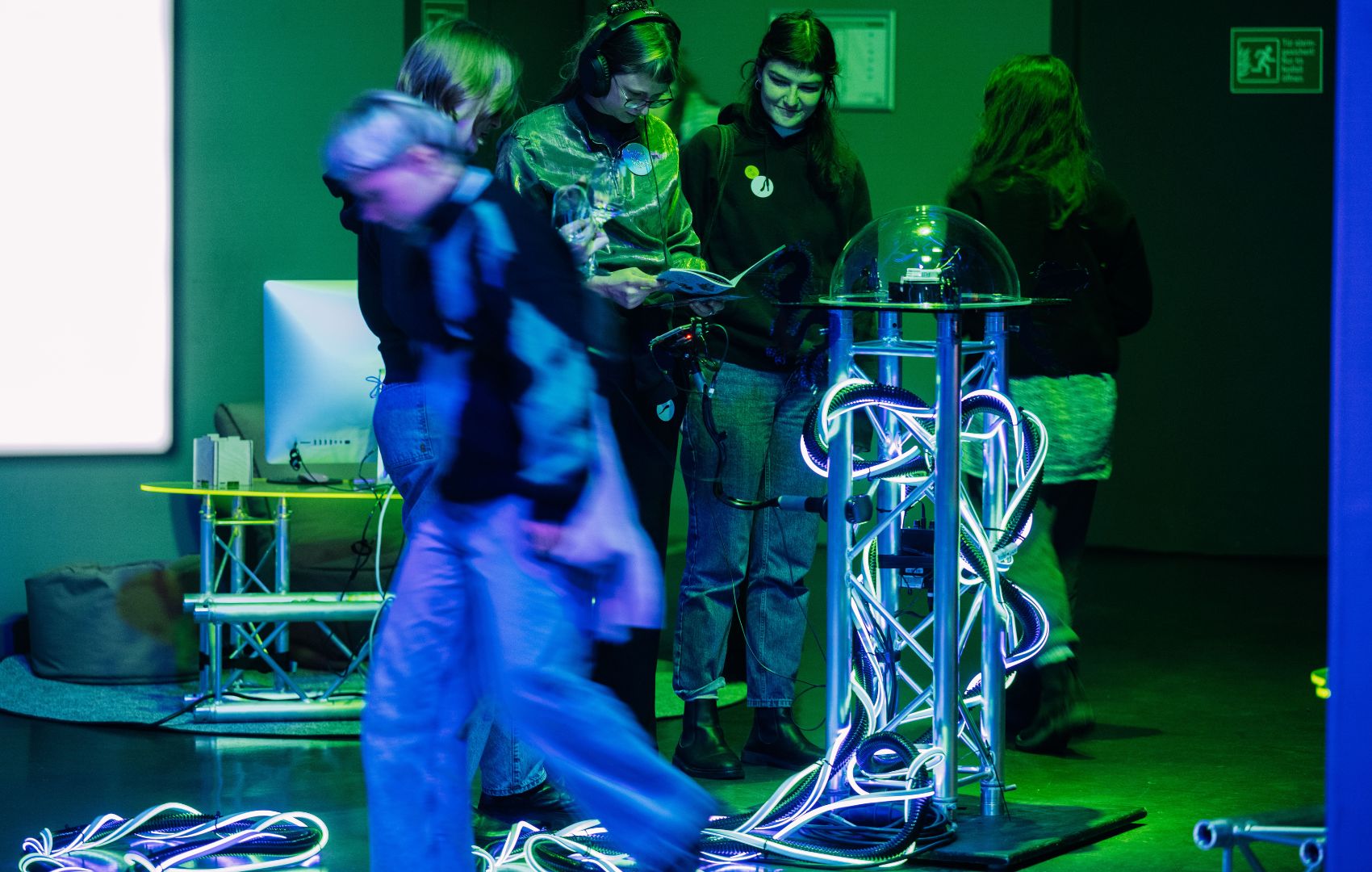 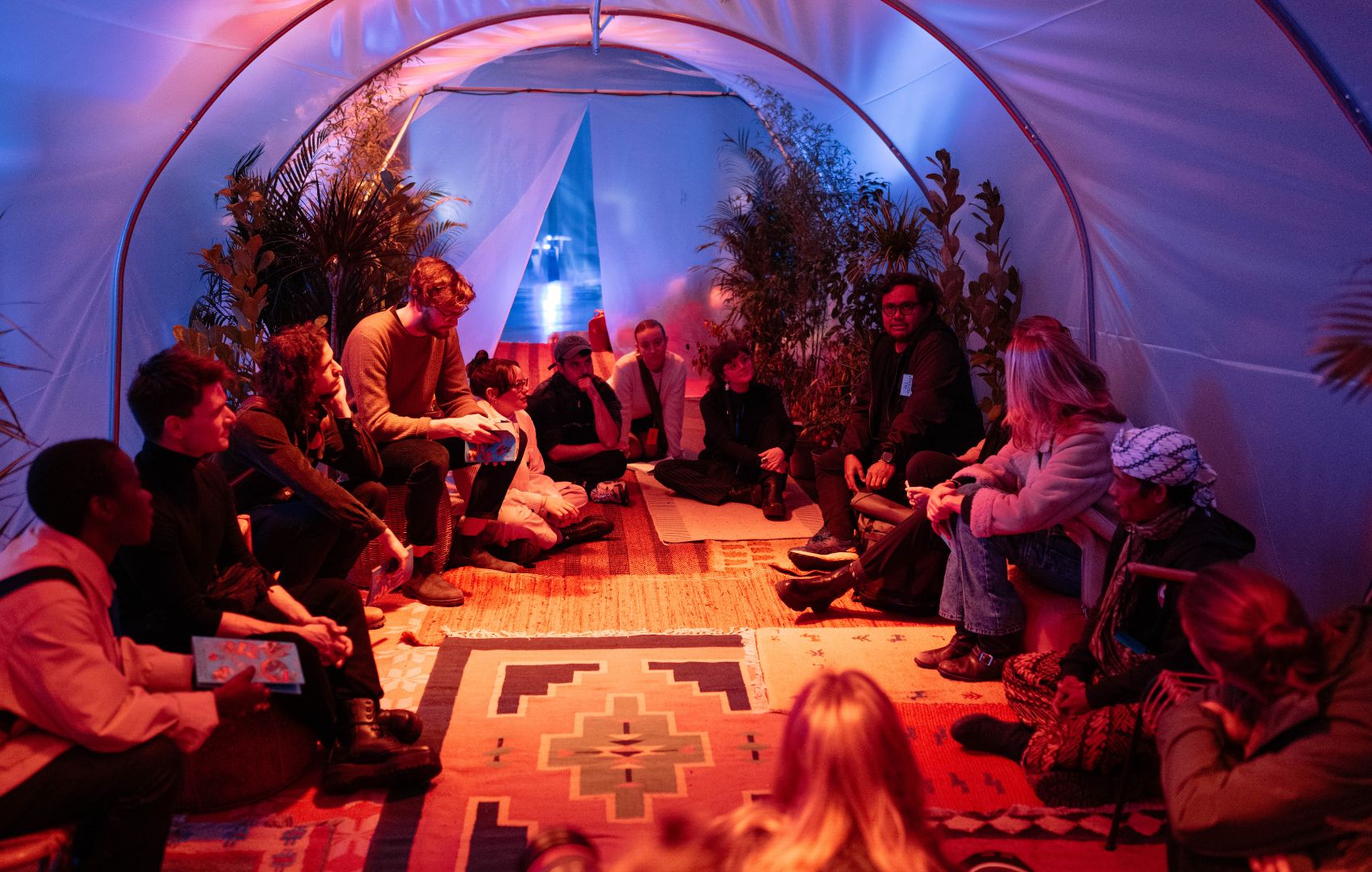 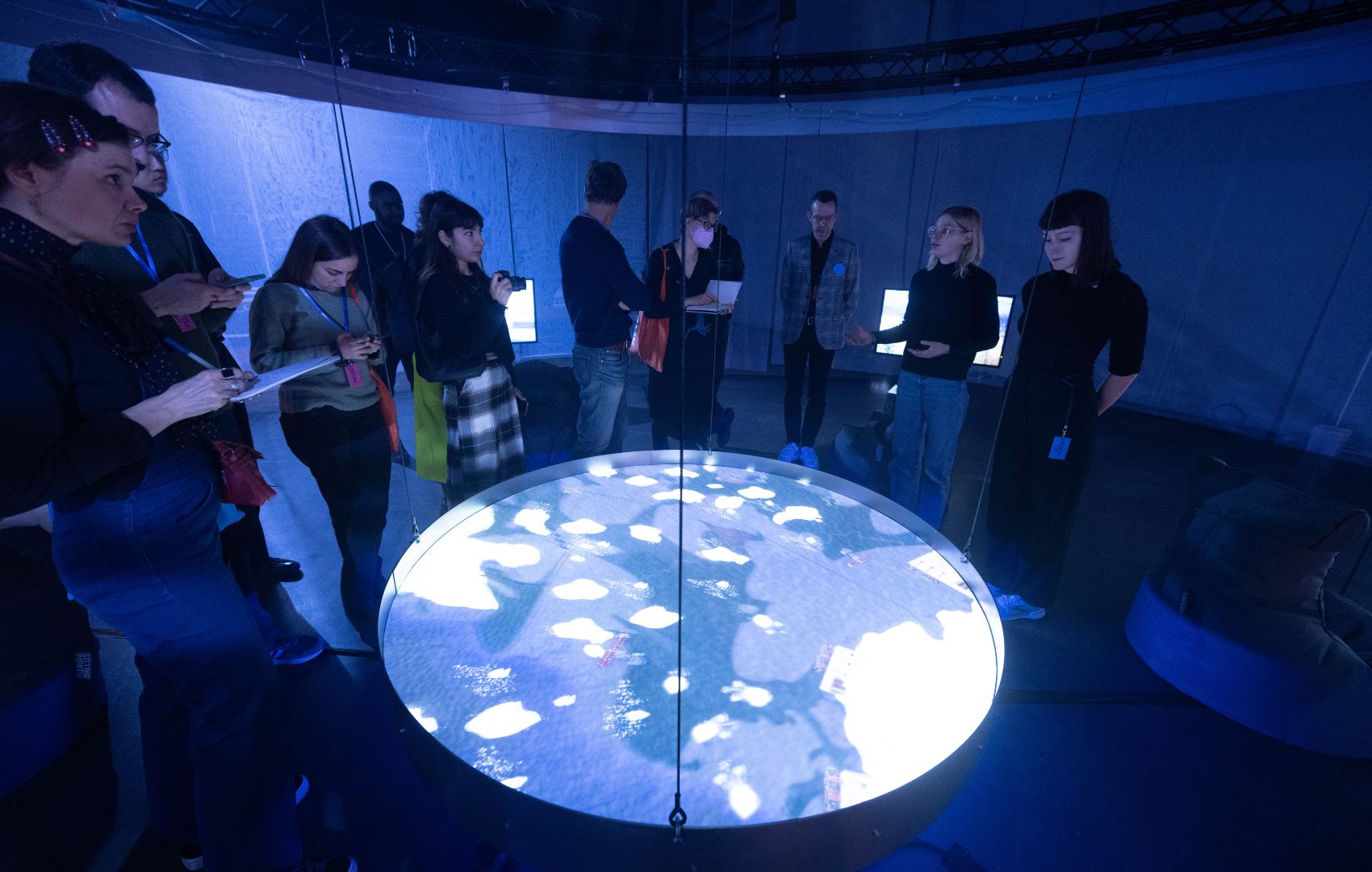 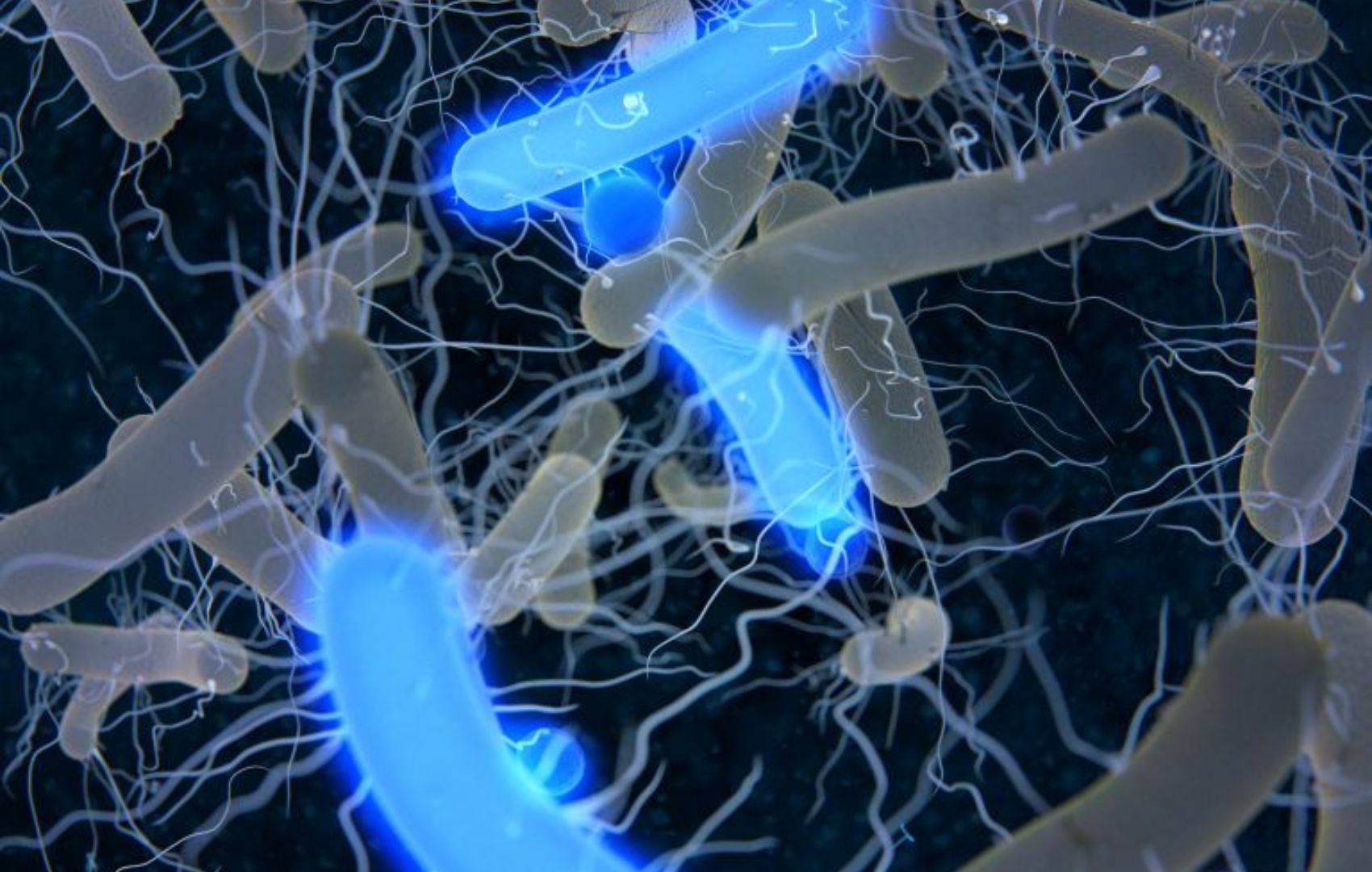 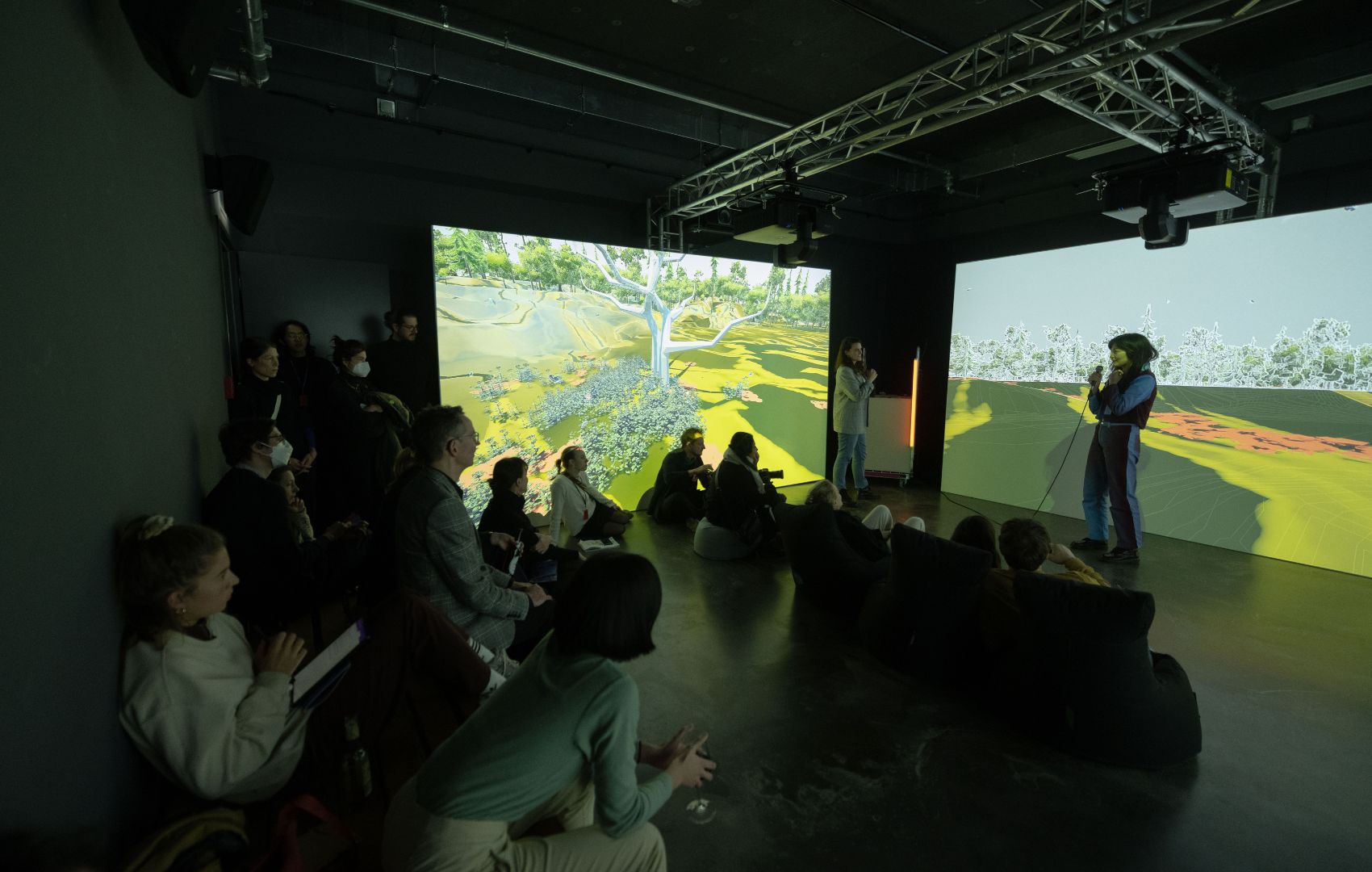 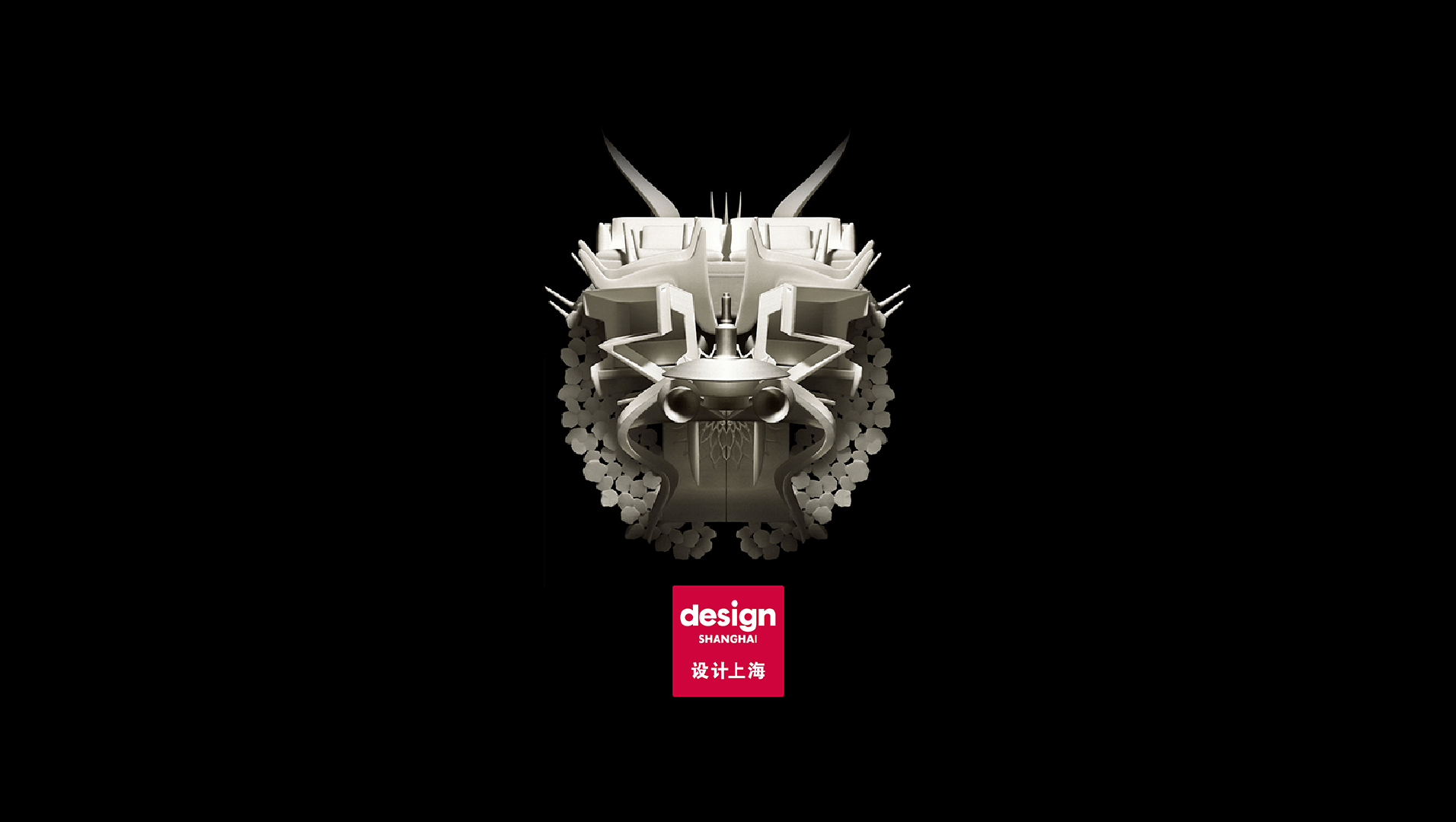 We spoke with Zhuo Tan, the director of fairs Design China Beijing, Design Shanghai and Design Shenzhen, about the growth of these events and what it […] 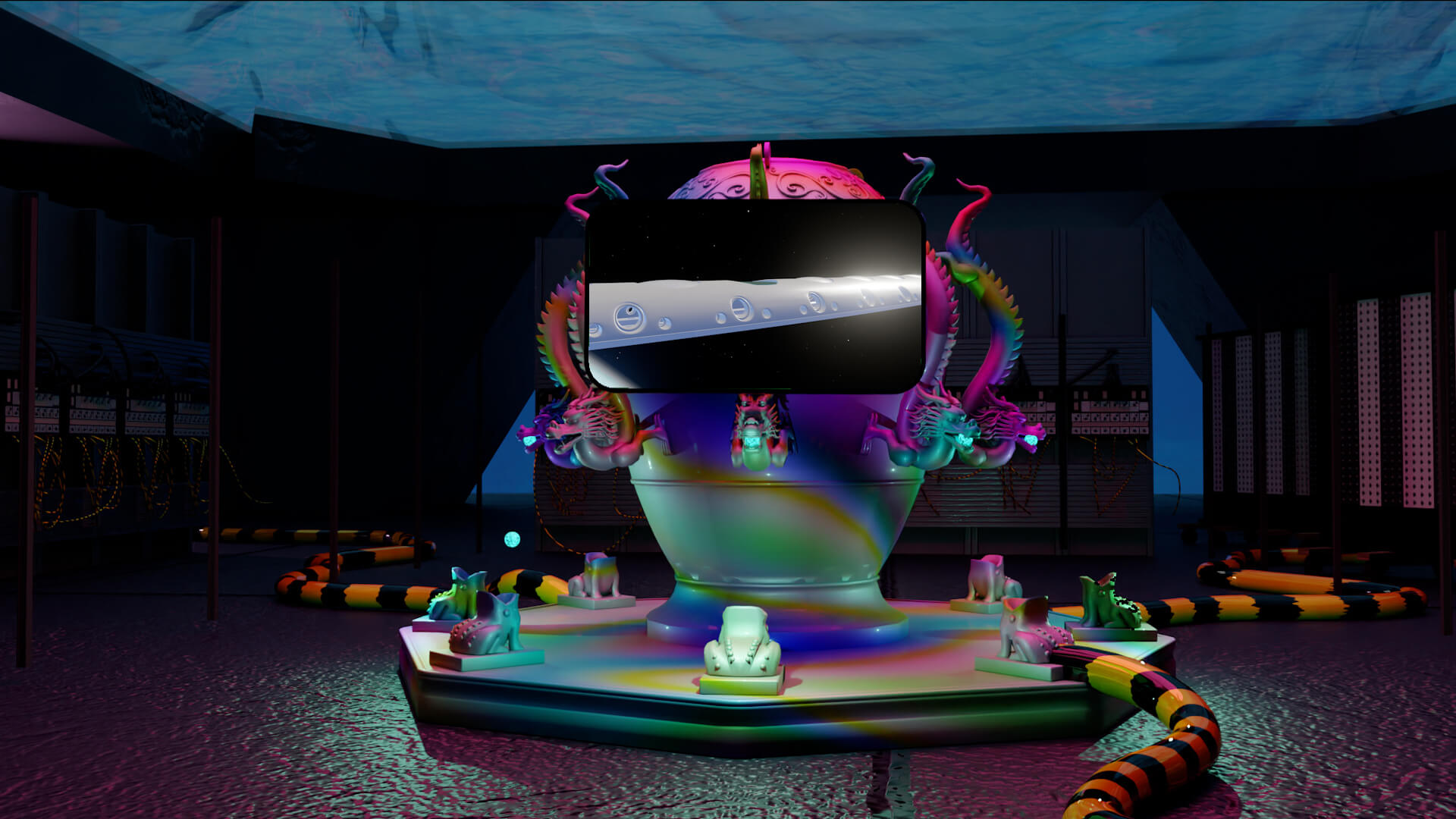 From October 15–17, 2021, Driving the Human presents 21 Visions for Eco-social Renewal, advancing proposals for some of the most pressing issues of our time. Hosted by Forecast at radialsystem in Berlin, […] 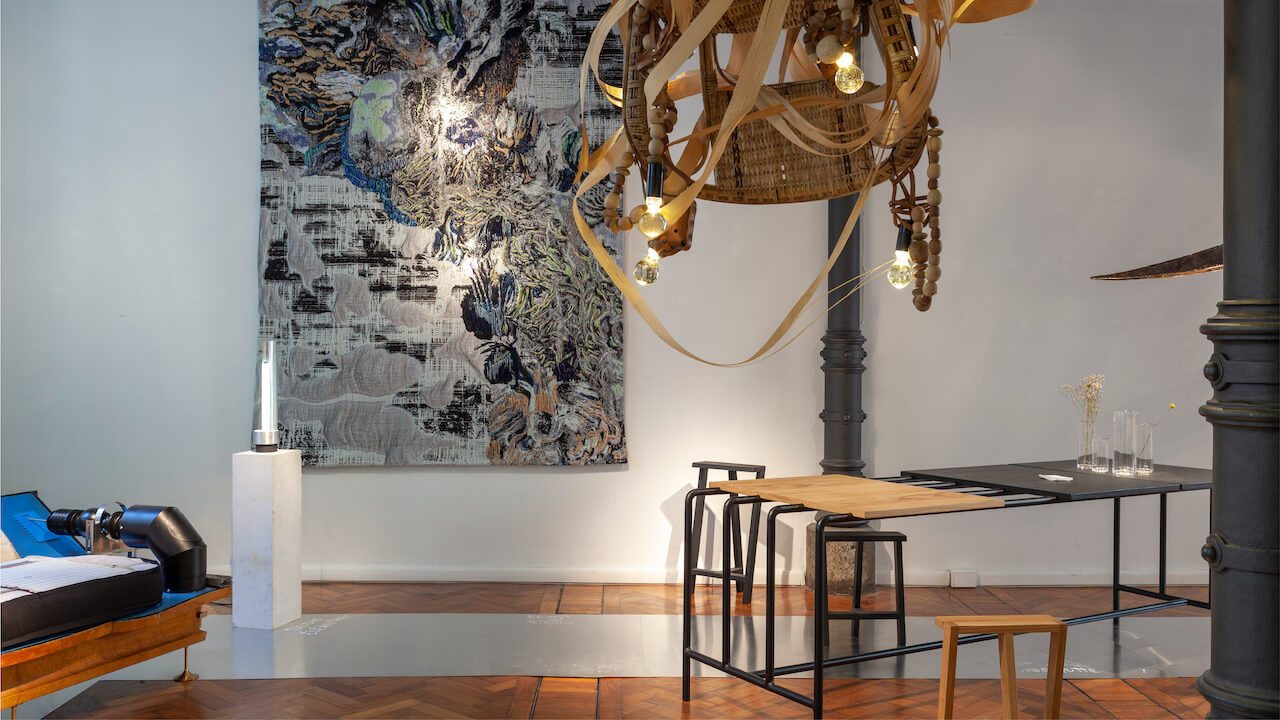