Driving the Human proposes 21 visionary ideas for a sustainable future

A multi-species refuge made from mycelium and a computer made from plants feature in our highlights from Driving the Human, a three-day festival in Berlin that proposed far-out ideas for eco-social renewal.

Can AI solve our environmental problems? Is hacking nature an ethical way to prevent natural disasters? These are some of the questions that were posed during Driving the Human: 21 Visions for Eco-social Renewal, a three-day festival held October 15 to 17 at Berlin’s arts center Radialsystem.

Part of the international mentorship program “Forecast,” the event featured innovative concepts intended to spark global dialogue. The ideas were expressed in the form of installations, performances, and video presentations, which combined art and science.

“Driving the Human seeks to support initiatives between humans and non-humans that imagine other ways for living and inhabiting this planet at a variety of scales,” says Freo Majer, the artistic director of the festival, which is jointly led by four partner institutions: acatech—National Academy of Science and Engineering, Forecast, the Karlsruhe University of Arts and Design,  and ZKM | Center for Art and Media Karlsruhe.

More than 1,000 applications from 99 countries entered an open call, with 21 finalists selected for a grant program. Seven of the finalists will be chosen for further development in the three-year-long program that concludes in 2023.

Here are our five highlights…

Online purchases are often fleeting and so too are the thoughts and feelings we have about them. Through impulse and instant gratification, it is easy to neglect the real impact of our actions.

That’s why engineers Chris Salter, Erik Adigard and Alexandre Quessy created The Dissuasion Engine, a browser-based plugin that exposes the social and environmental impact of our purchases. With each potential order, the plug-in interjects by sending information like the amount of water consumed in production or the quality of the labour practices behind the product.

“While individual decisions might not be swayed, the extension will also enable users to see other consumers’ comments about a particular product,” explains Salter. “Thus, potentially over time, we can build a much larger community who is better informed and aware of the unintended, unpriced costs of consumption decisions.”

The hub can be used to navigate producers locally in areas including Eindhoven, Rome and London. The aim is to build a stronger bond between the human and the material spheres, and encourage a more sustainable development for humans.

“We are going to prototype the first Superlocal offline production hub,” explains de Chirico. “Such a place will coordinate the local production lines, which are activated in the neighborhood and will also function as a center for organizing activities, workshops, and classes reaching out and in direct contact with the town’s existing networks.”

Don’t forget to check out this overview of the theme for the festival: Three-day festival Driving the Human to present 21 visions for eco-social renewal.

Server Farm by artist James Bridle, suggests building a computer out of – and in collaboration with – plants. The project envisions what Bridle calls a “root-and-branch” reconstruction of computer networks which, more simply, would involve building a computer out of biological systems such as plants, microbes, and fungus—which recent scientific research shows are capable of computation.

In one field of this possible farm, Bridle cites fast-growing herbs with the ability to “encode data into their DNA, splicing and cross-pollinating information as they germinate”. In another, he mentions networks of mycelium-connected, chromatically blooming flowers that “express the outcomes of dense layers of computation”.

Highlighting the importance of coexisting with other living beings as a strategy for survival in the future, RUM_A proposes a multispecies refuge made from mycelium. The concept module is based on the ecosystem of the Atlantic forest and gathers stingless bees from a species of local plants and urban humans in one cluster. The aim here is to ensure the longevity of bees, which are essential for human survival.

“We make use of the capacity of fungi to create conditions and shelter to invite the native bees to settle in the regions of the Atlantic forest dominated by humans,” explains Acioli. “The project is now experimenting with the several beings involved. Inviting the bees to approach the mycelium samples, investigating mycelium as a structural material for the project and inviting humans to participate in this ecology as well.”

The Backpack of Wings: Modern Mythology by Hyeseon Jeong

Posing an interesting argument for human intervention in nature, Hyeseon Jeong has come up with The Backpack of Wings, a concept bio-geo tracking technology for wild animals in scientific fields. Via transmitters on wild animals’ bodies, the tracked bio-geo data would predict climate changes and natural disasters and the paths of infectious diseases. An interesting point was that animals’ mysterious sense, which could detect natural events in advance, is transferred in data and could predict upcoming natural disasters. The research explores the concept of the “Internet of animals” while opening a discussion about ethical labor for datafied wild animals.

“So far this project has proposed a fictional scenario in the near future,” says Jeong. “In the next stage, it will be a documentary-type work based on current scientific facts through practical cooperation with animal behavior researchers, GPS transmitters technicians and scientists. It could again be a film, or it could be presented as a dataset or an app.”

“Additionally, by collecting the opinions of participants through the bird chatbot, I want to open up a facing topic ‘Wild Animal Labour’ in terms of how the data contribution from wild animals could be recognized as a labour.”

How is data useful in design? Find out here: Data, Design & Innovation with Paolo Ciuccarelli. 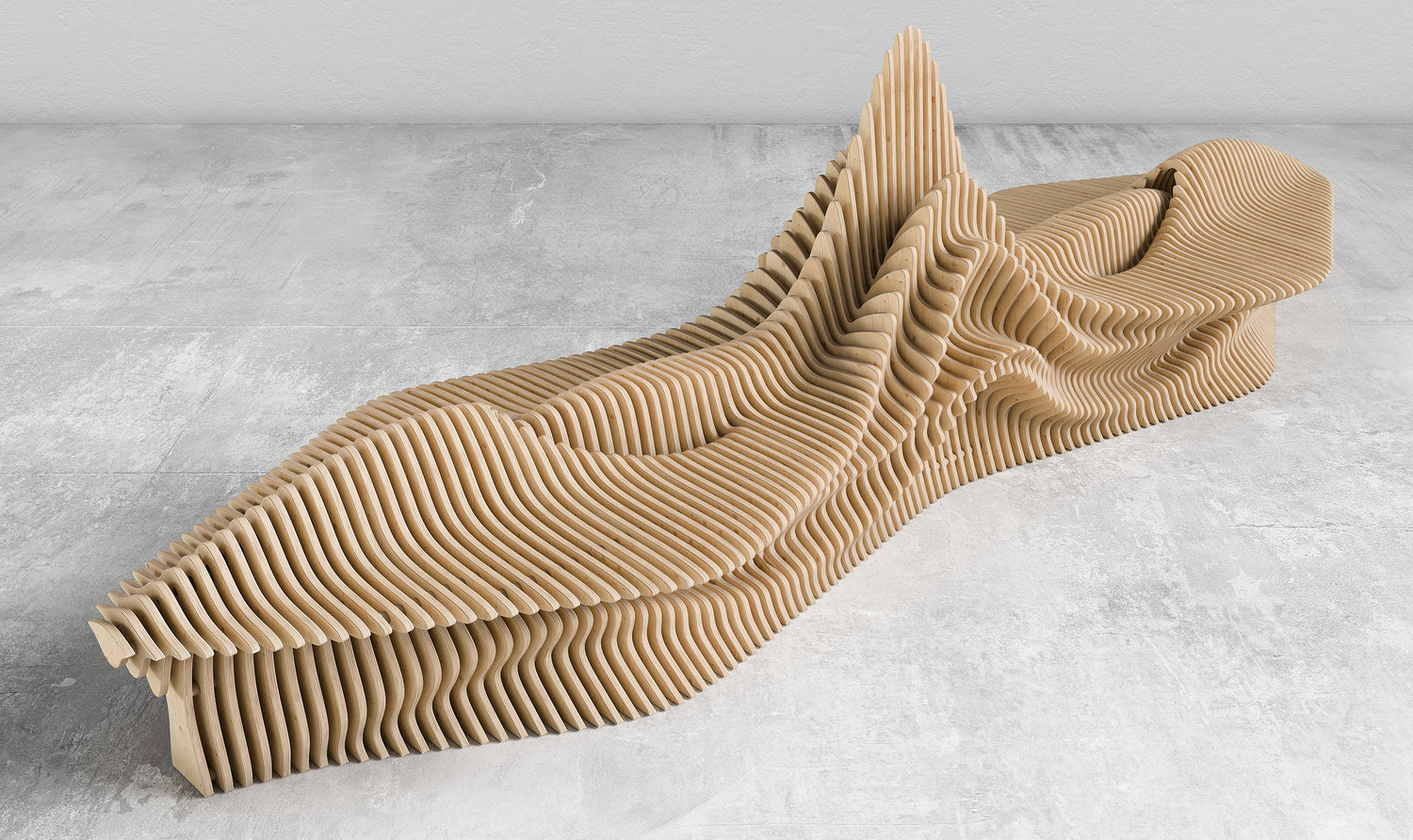 There is no winner on this list and it was tough to limit the selection to 10 objects only. Milan Design Week 2019 was a vortex […] 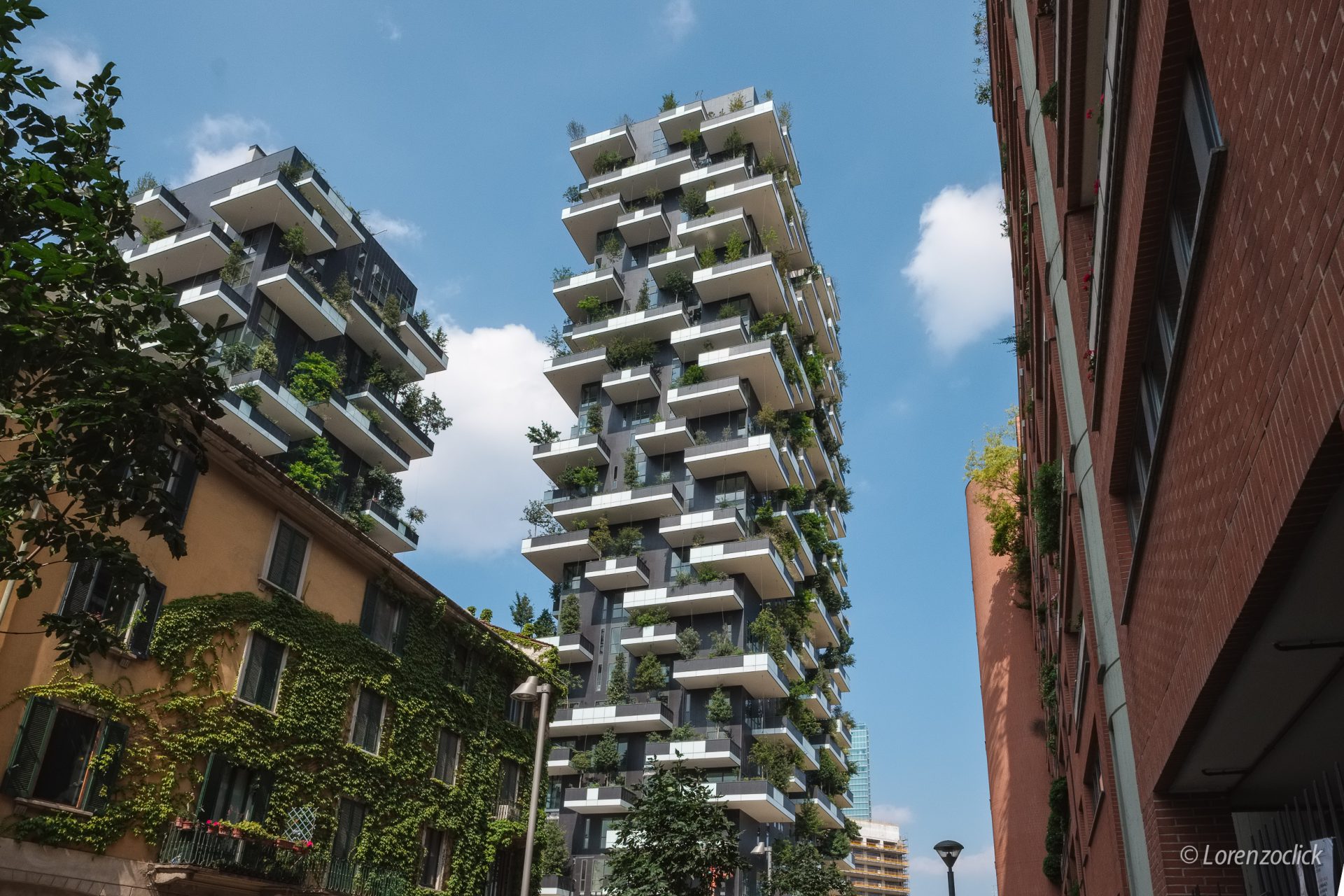 Before Isola Design District, there was just Isola

Isola literally means “island” Open your eyes and you expect to be surrounded by trees, and instead feels overhung by trees, hung on the terraces of […] 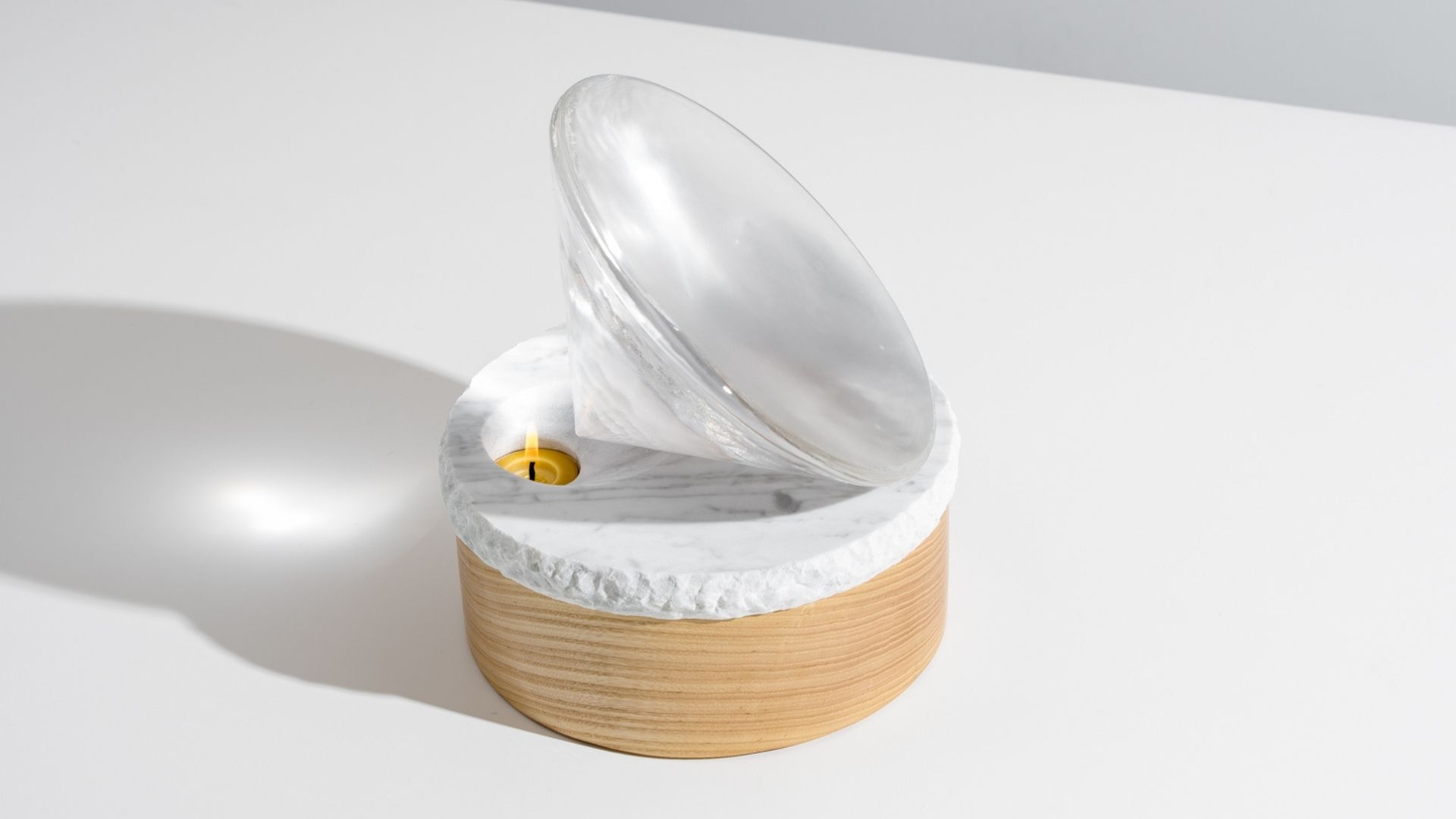 Step inside the embracing world of ‘designing friendship’ with Hæ/Hi 

A brilliant selection of product and industrial designers and design teams from the cities of Seattle and Reykjavík, exhibited their works at the DesignMarch 2022 programme […]