EDIT Napoli: the open call for national and international exhibitors is now live 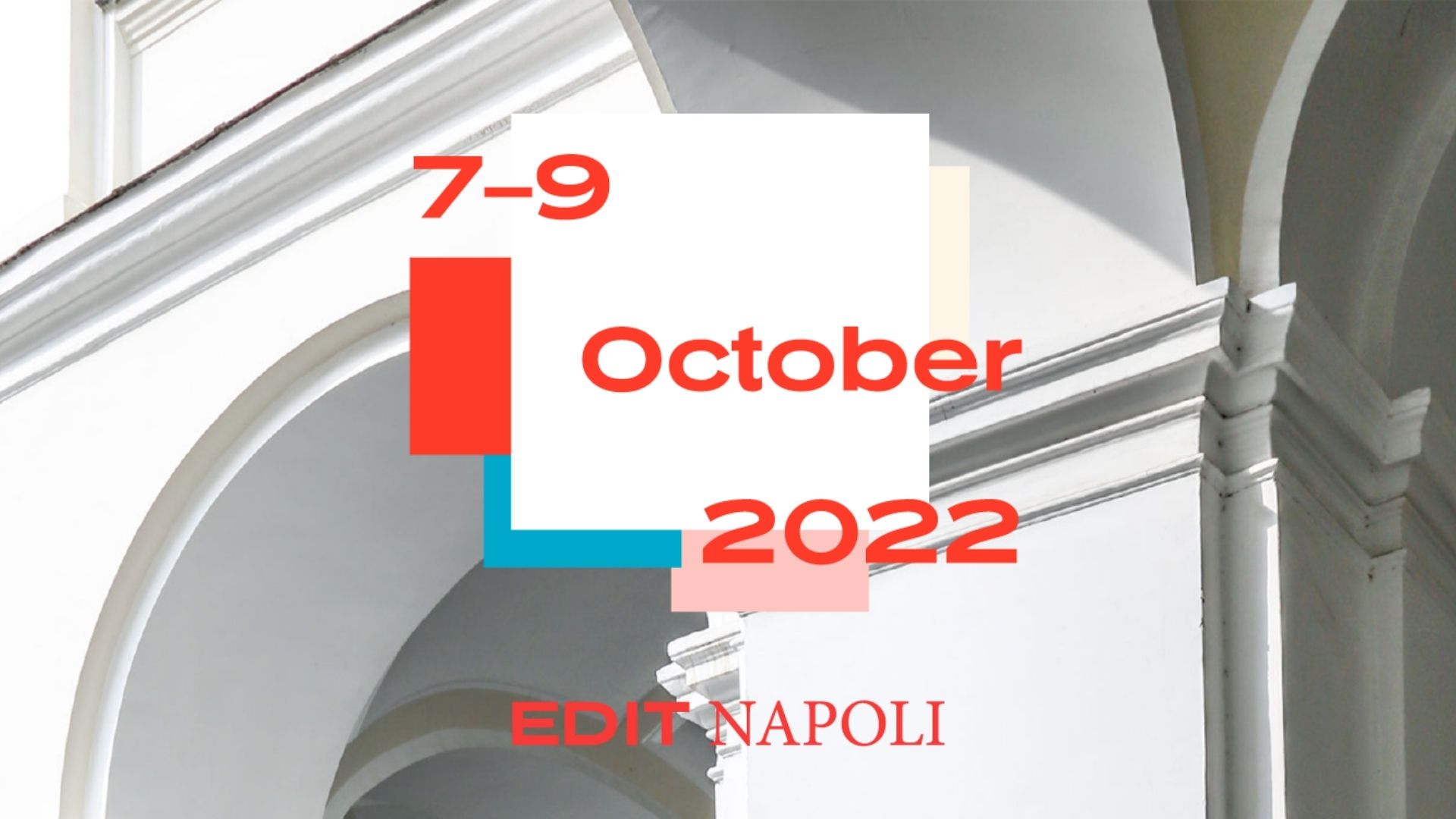 The fourth edition of the fair of editorial and author design takes place from 7 to 9 October 2022.

The appointment with the fair dedicated to editorial and author design is back: it will animate several prestigious venues in the capital of Campania, confirming its presence not only at national but also at international level in the sector of events dedicated to the world of living.

After the success of 2021, the international fair – directed and curated by Emilia Petruccelli and Domitilla Dardi – reconfirms the appointment with its fourth consecutive edition next Fall, launching an open call aimed at:

who want to join the selection of exhibitors curated by the creators of the event.

Next October, the event takes place in the spaces of the Monumental Complex of San Domenico Maggiore and in some of the symbolic places of Neapolitan culture. A choice that continues to emphasize the central role of Napoli as an emblem of Mediterranean identity, a port of call for creative people from all over the world.

“This year, again, our curatorial approach turns its gaze to all the authorial realities of the Mediterranean, but not only.

We see our community growing and changing, there is a beautiful osmosis between all the different sectors: our protagonists over the years switch from one field to another, sometimes from exhibitors they become producers of their colleagues in the following edition.

In addition, a community of budding young designers follows us and participates in our activities: this gives us great pleasure and makes us particularly proud“. Declares Domitilla Dardi.

The Seminario is confirmed also this year: the section of EDIT Napoli addressed to young designers, artisans and small companies of entrepreneurs under 30 years old or companies established not more than 3 years ago. An area that is capturing more and more the attention of the press and insiders.

There is once again a lot of hype around the capital of Campania, highlighting the role of the city itself, cradle of culture and at the same time forge and laboratory for projects and collaborations with an international scope.

The success of previous editions, in fact, proves the reception and ability to attract not only exhibitors but also visitors from all over the world, emphasizing a centrality that knows no barriers.

Emilia Petruccelli: “EDIT Napoli confirms itself as a major attraction in the sector of international design fairs. We have established ourselves as an annual appointment and we are working to increase more and more strong and lasting business relationships and create a concrete economic return for the city.

A path that undoubtedly takes time, but that is allowing us to build solid foundations for our future and for all the designers and companies that become part of our community“.

Also for the 2022 edition, EDIT Napoli will offer – to both the insider public and the general public – the opportunity to discover products and projects that favor quality over quantity, territoriality over globalization.

Sustainability in production processes, understood as a short and transparent supply chain, is one of the focuses of the event, along with the ability to bring together designers and businesses from around the world, through the promotion of creations made with the typical car of a unique project, though replicable in series.

The unreleased 2022 collaborations for the EDIT Cult program, the international partnerships and the national ones will be presented over the next few months. 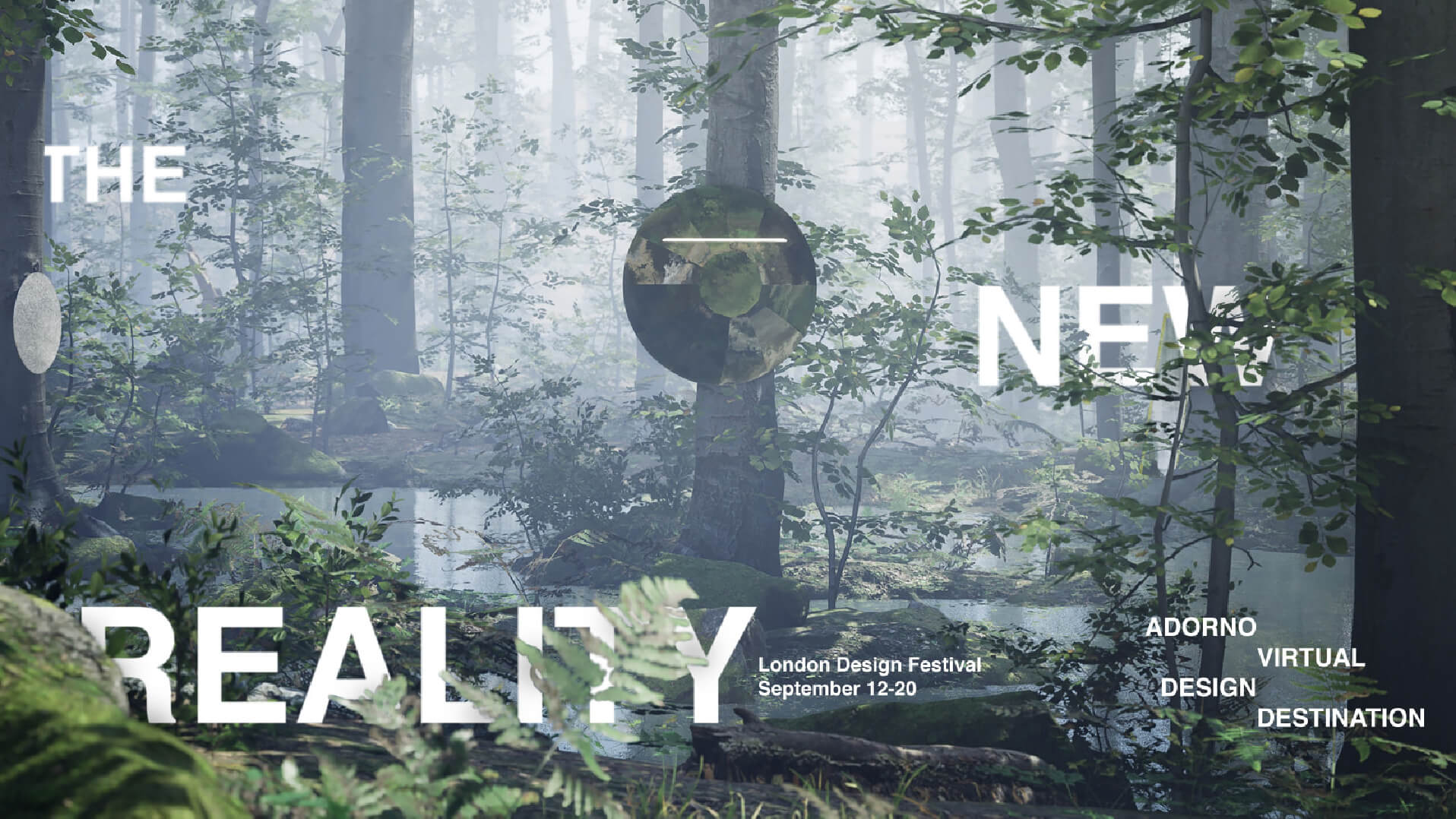 Discover the digital festival with over 14 country pavilions of unique contemporary works by Adorno, the curated platform for contemporary collectible design. In the absence of […] 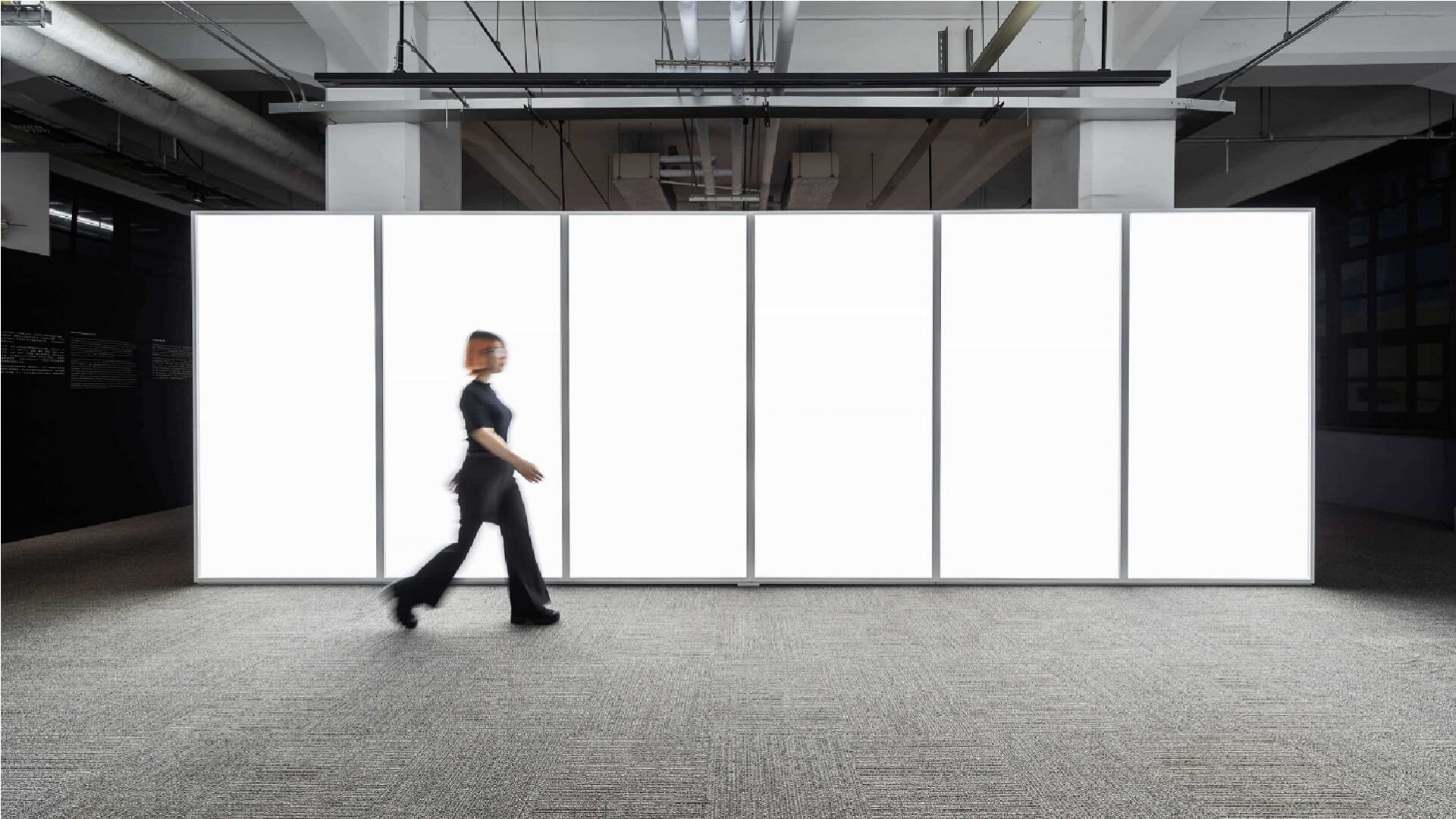 Resetting our focus on new norms in creative design is the theme at the center of ZONE, the exhibition set for November 24 at the Taiwan […] 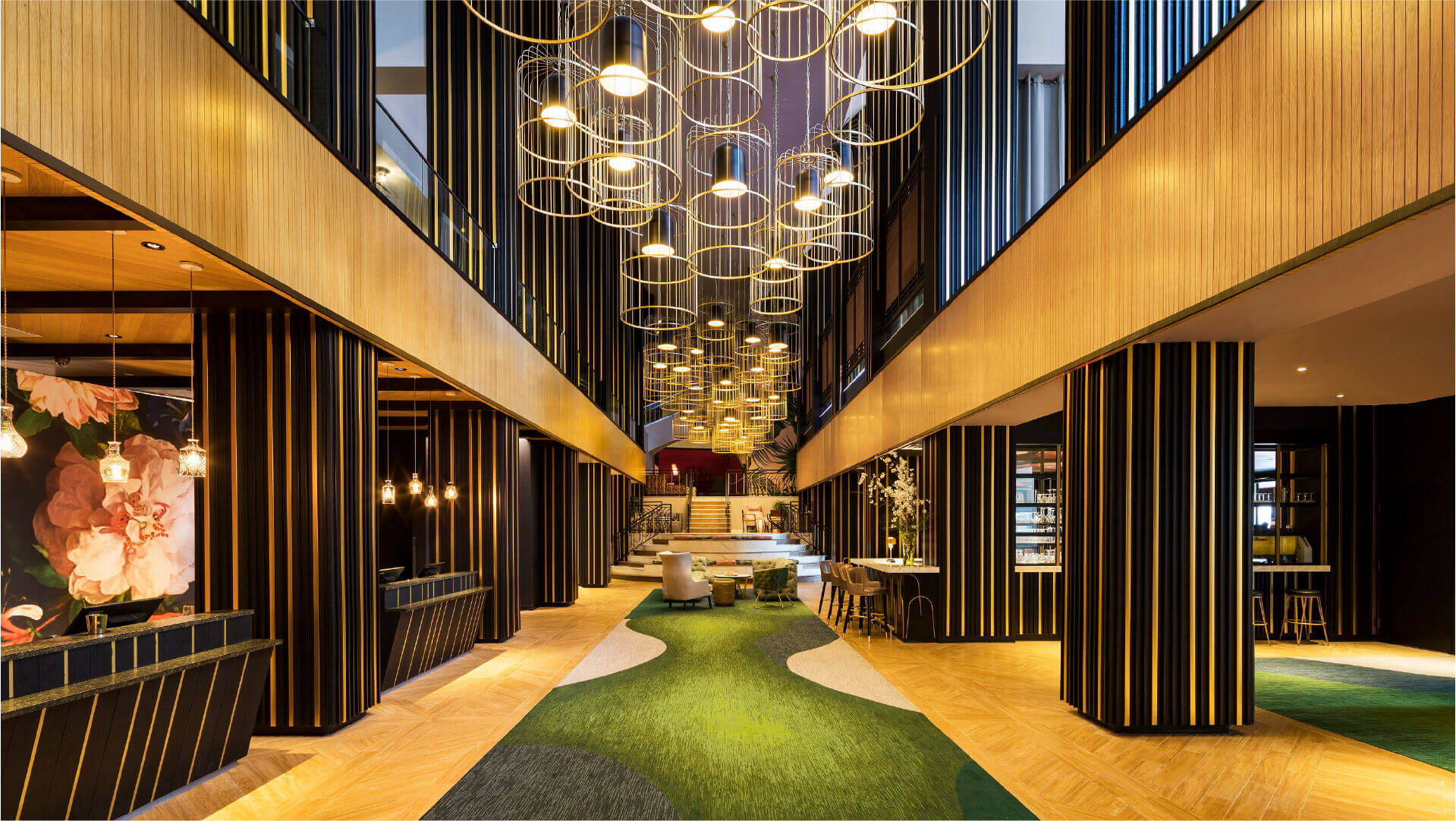 Regarded as one the most prestigious accolades for interior design, the highly anticipated winners of this year’s SBID Awards have been revealed!  For the first time […]