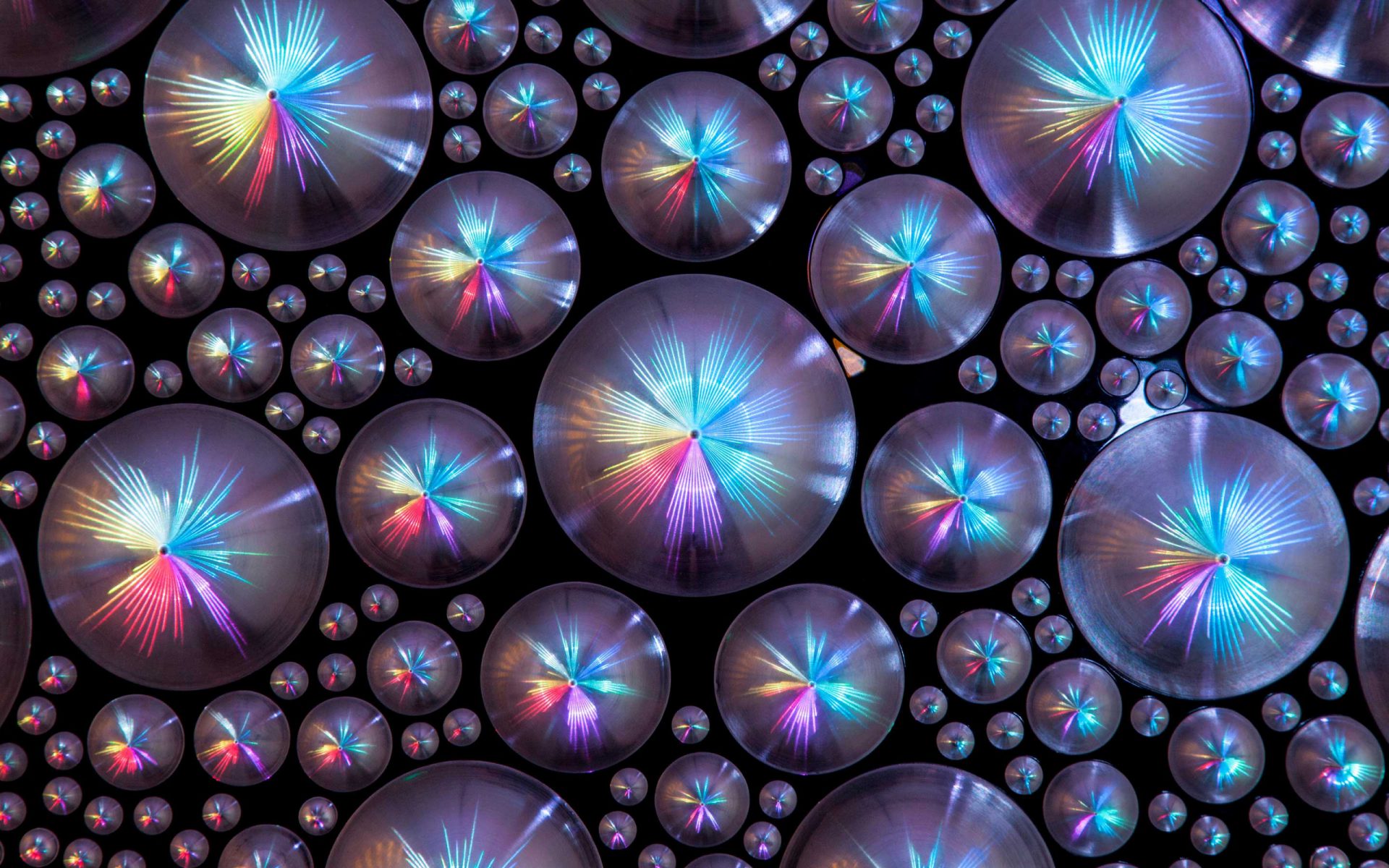 Creative director and co-founder, Ben Rigby describes Haberdashery as ‘A poetic approach towards light design’. This London based design studio is developing highly conceptual lighting pieces that bond with human emotions and senses on a deeper level.

In the current design landscape lighting is widely experimented, generating countless ideas and interpretations of basic lamps. Out of all, Haberdashery lights definitely stand out with their strong aesthetics, great finesse and intriguing stories behind each creation. This award-winning design studio focuses on the ever-lasting appeal of lights beyond their usual functions.

Haberdashery develops a poetic approach to lighting. The brand takes old-principles of light design merging them with high-tech engineering and emotional conceptual values. A team of more than 25 people qualified in industrial or product design, engineering, research and product development comes together with a commonly shared love of light.

The studio produces three types of work: products, sculptures and collectables. By challenging what is possible with light through the creative use of the latest technologies and materials, blended with age-old techniques and effects, they are inclined to develop carefully researched narratives into high-valued sculptures.

After the first two ranges of the Evoke collection, the Canopy and Dawn to Dusk, both focused on the memory of elements of nature, Haberdashery decided to explore the memory of urban city lights with their third release ‘After dark’.

The light is designed with various rectangular glass surfaces depicting modern architectural aesthetics whereas the blurry lights inside explore the memory of the city after dark. This pendant light directed downwards and a subtle look from sides gives an intimate experience.

The ‘Canopy’ from the Evoke collection is a hand-blown LED pendant light inspired by the “dappled light falling through the forest canopy”.

The idea is to trigger a simple memory that can be different for each individual. One of the designers discovered light passing through a cheese grater that formed intriguing patterns. He took the idea and started thinking about the possibilities of controlling those patterns into animated variations and create an actual product out of it.

As shown in the video below, they created a custom array of LEDs that run an animated GIF of light going through a photo-etched gauze, creating a pattern that mimics the forest canopy. For this lamp, a poly-carbonate textured lens was specifically designed to exaggerate the color variations of LEDs with warmer and cooler hues.

One of the most ambitious sculptures by Haberdashery from 2018 is Helio-Ray, designed with an idea of natural light rays reaching the ground in today’s urban city skylines.

It is mounted on top of a skyscraper which collects light through a heliostat: an apparatus containing a movable mirror reflecting sunlight in a fixed direction. The light bounces from the second reflector illuminating the surface of the building that leaving the viewers in awe.

The designers feed their inspiration through moments of wonder, intense emotions and goosebumps. They believe in creating an experience of a world transforming familiar surroundings through light as the main language of expression.

Haberdashery’s talented works have been widespread around the world in a span of more than 10 years. The studio has worked for more than 450 projects and over 30 countries in locations that are diverse, challenging and unique.

Haberdashery’s team is always making an effort to go beyond the boundaries and find ways to transform how people perceive space, color and form using lights in a surprising way.