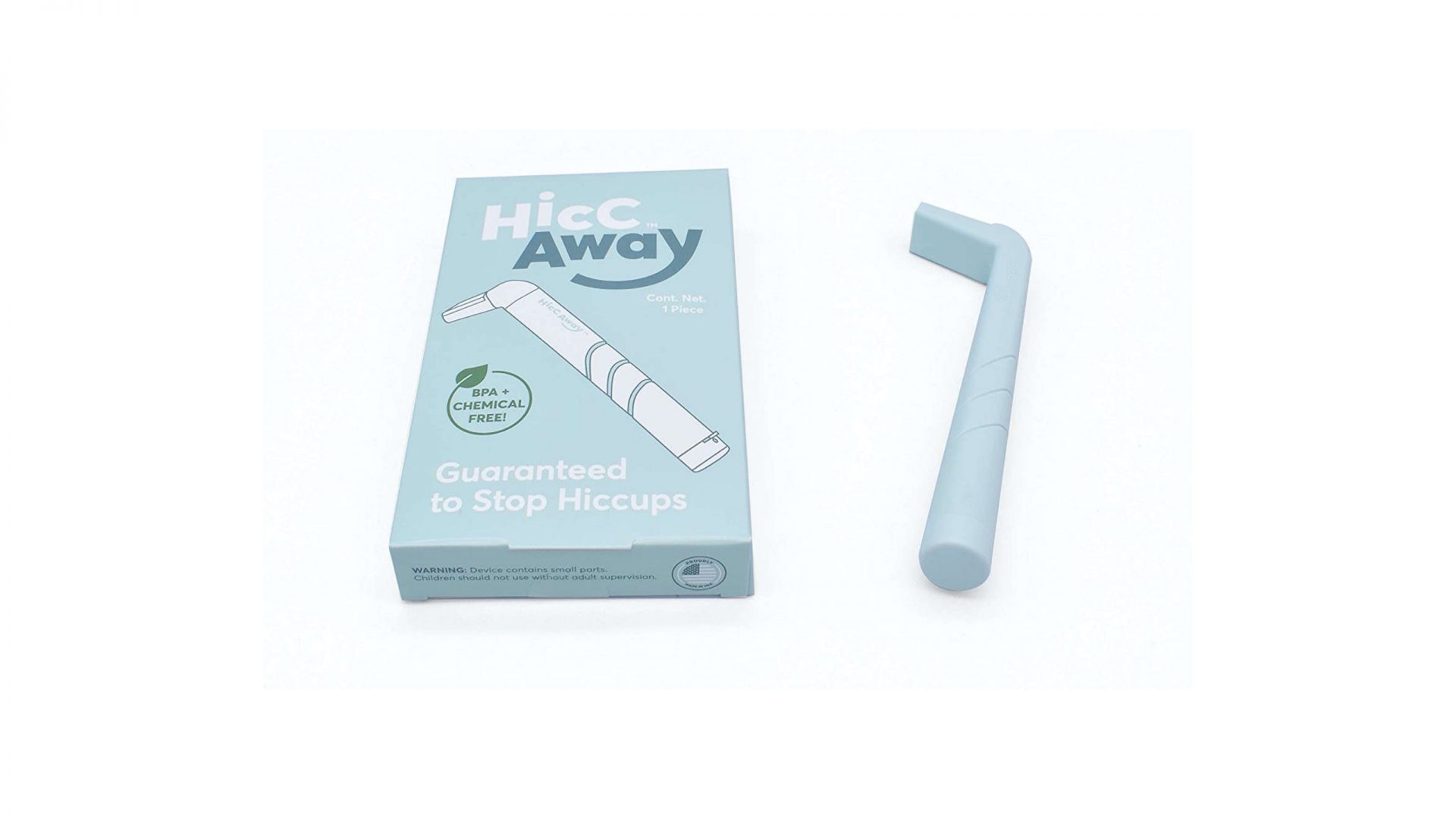 A neurosurgeon has spent years developing a science-backed solution called the HiccAway, a straw-like device that distracts parts of the nervous system involved in hiccups.

Boo! Only joking. The only thing more annoying than hiccups are the old wives’ tales and zany folklore remedies that are supposed to cure them. Now, scientists say they have found a solution that actually works and it involves a straw-like device inspired by the McFlurry spoon.

The device is officially called the Forced Inspiratory Suction and Swallow Tool (FISST) but is being marketed as the Hiccaway straw for obvious reasons. In summary, it works by engaging the diaphragm and occupying the nerves responsible for causing hiccups thanks to a wide, bent straw, with a mouthpiece on one end and a pressure valve on the other.

Hiccups are a common phenomenon that people don’t really know much about. It starts with a sudden spasm of the diaphragm, which causes the closure of a valve-shaped structure in the throat called the epiglottis. This leads to the “hic” sound we know as hiccups.

When a person uses the HiccAway to drink water, they have to suck about four times harder than if they were using a regular straw, which distracts the nerves that are responsible for the diaphragm and epiglottis, called the phrenic and vagus nerves. There will be some resistance but after a few sips, the hiccups should disappear completely because it forces the user to really engage their diaphragm.

Design comes at the rescue on issues that had rarely been tackled before: Switch off period pain with the WIM wearable heating pad.

Hiccaway was invented by Dr Ali Seifi, M.D, Associate Professor of Neurosurgery and Director of the Neurological Intensive Care Unit at the University of Texas Health Science Center. He was inspired to build the device after watching his son eat a McFlurry ice cream. Seifi noticed that the straw was larger at the top than the bottom and forced which forced the user to suck harder.

According to a new study, the L-shaped tool works in 92% of cases. Who would have guessed that a special type of plastic straw inspired by McDonald’s could be scientifically proven to cure hiccups? Design inspiration really can come from the most random places sometimes.

Simple things can be the hardest ones to design: Surface Straws by Layer are a set of reusable glass drinking straws in beautiful sculptural form 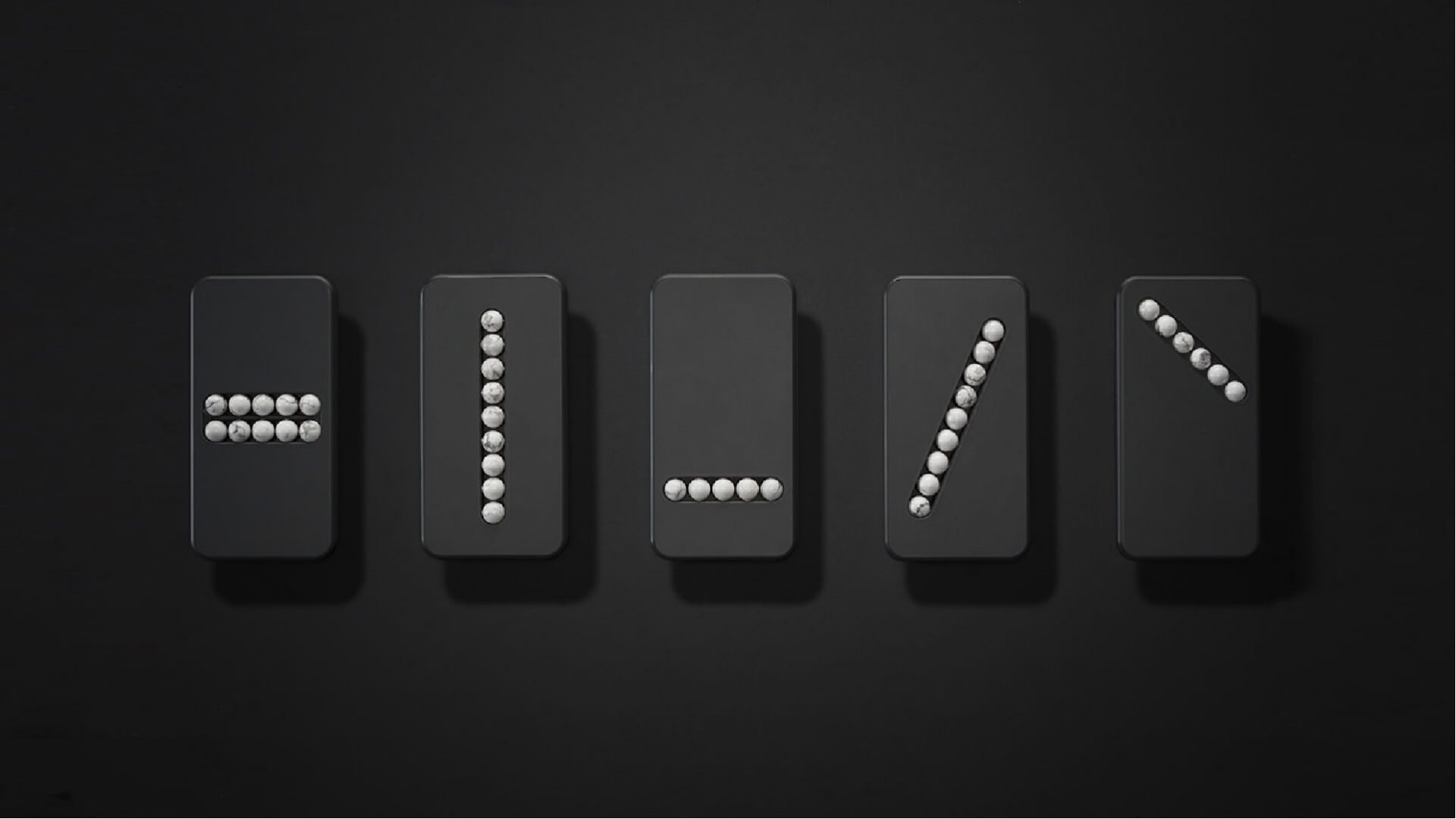 Working with materials from car parts to concrete and store-bought hardware, Klemens Schillinger fashions thoughtful, clean objects that often hide unexpected twists. There is a playfulness […] 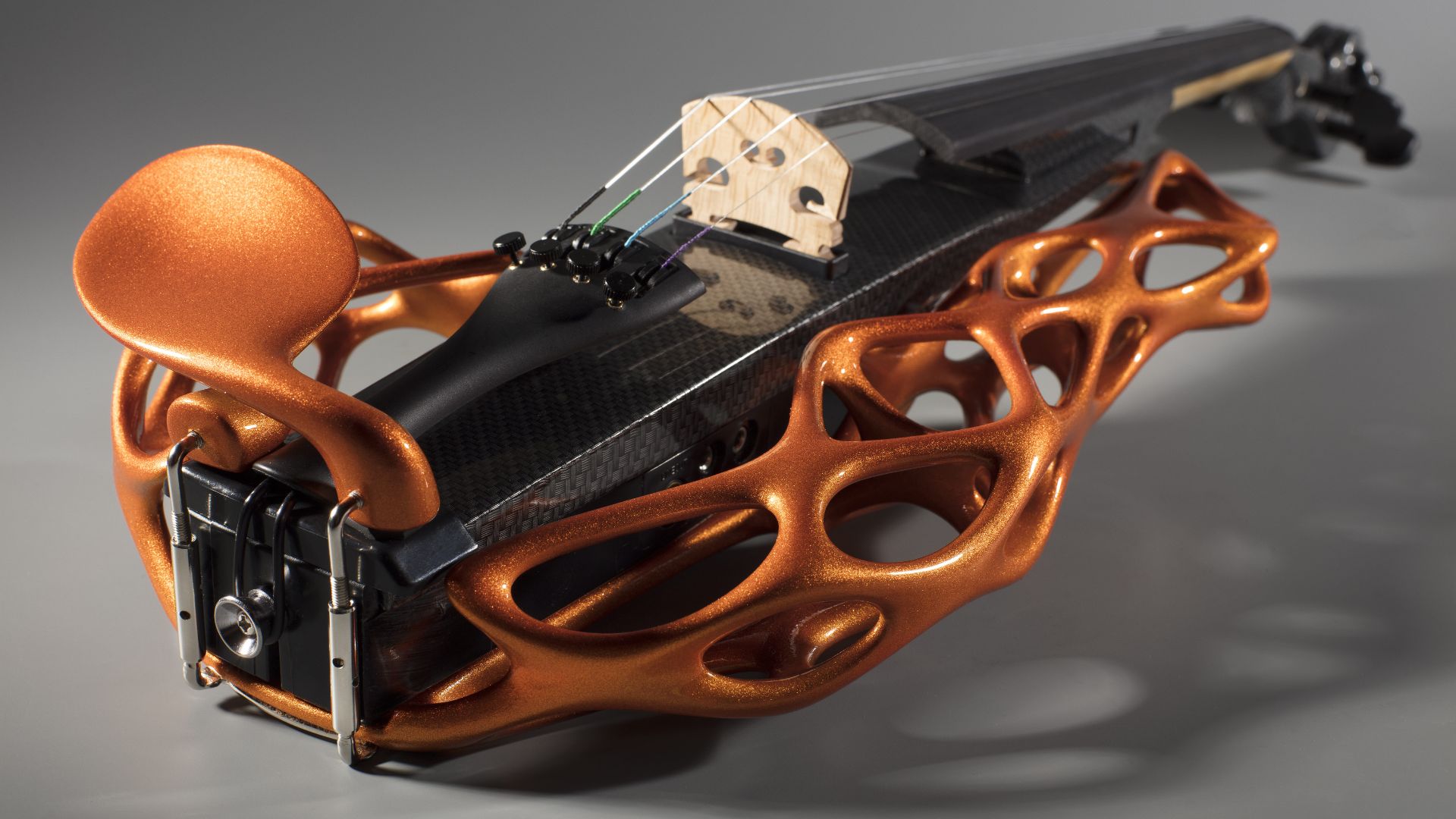 An object musically packed with aesthetics and functionality 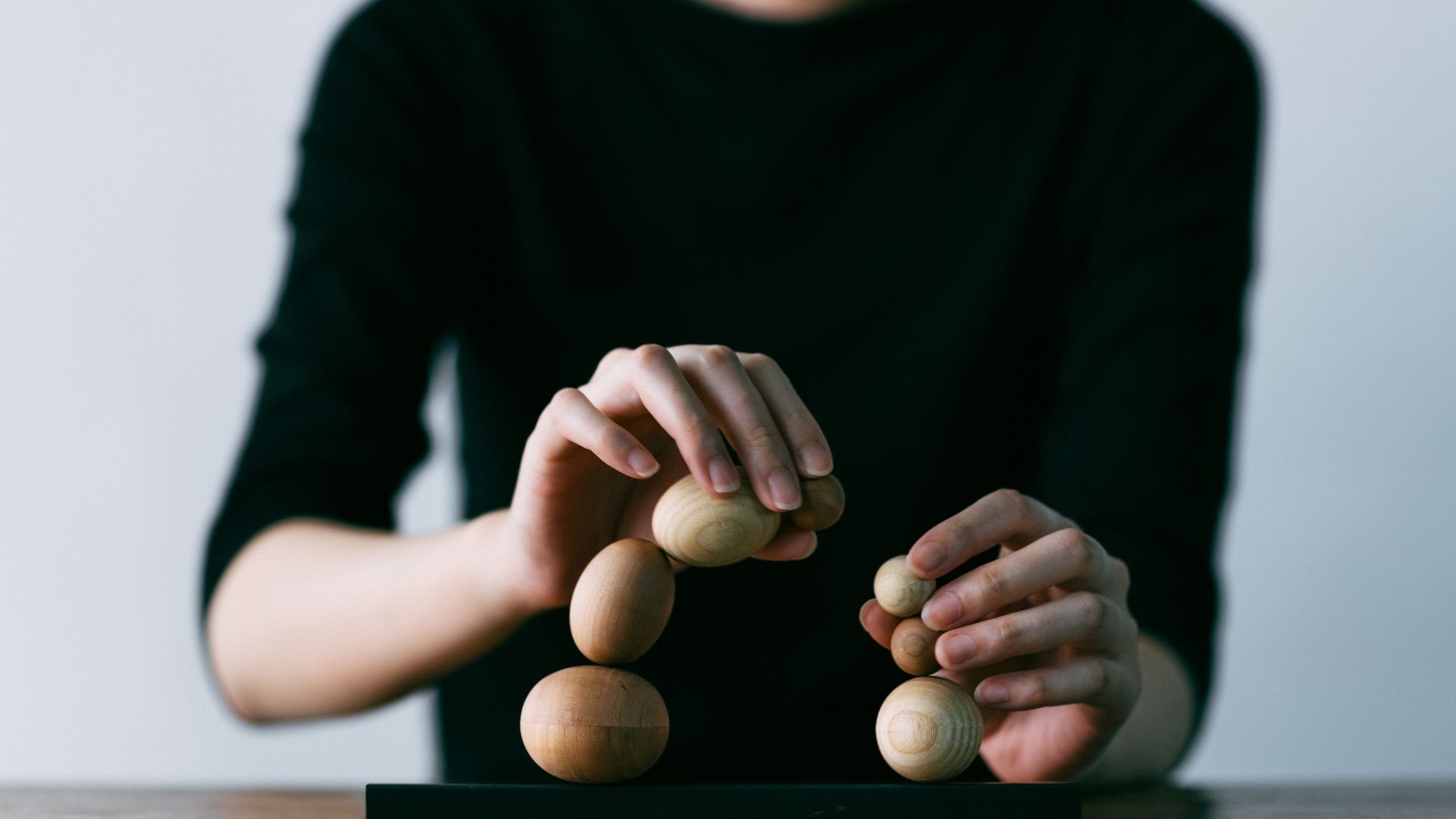 Preserving Japanese tradition through this piece of art