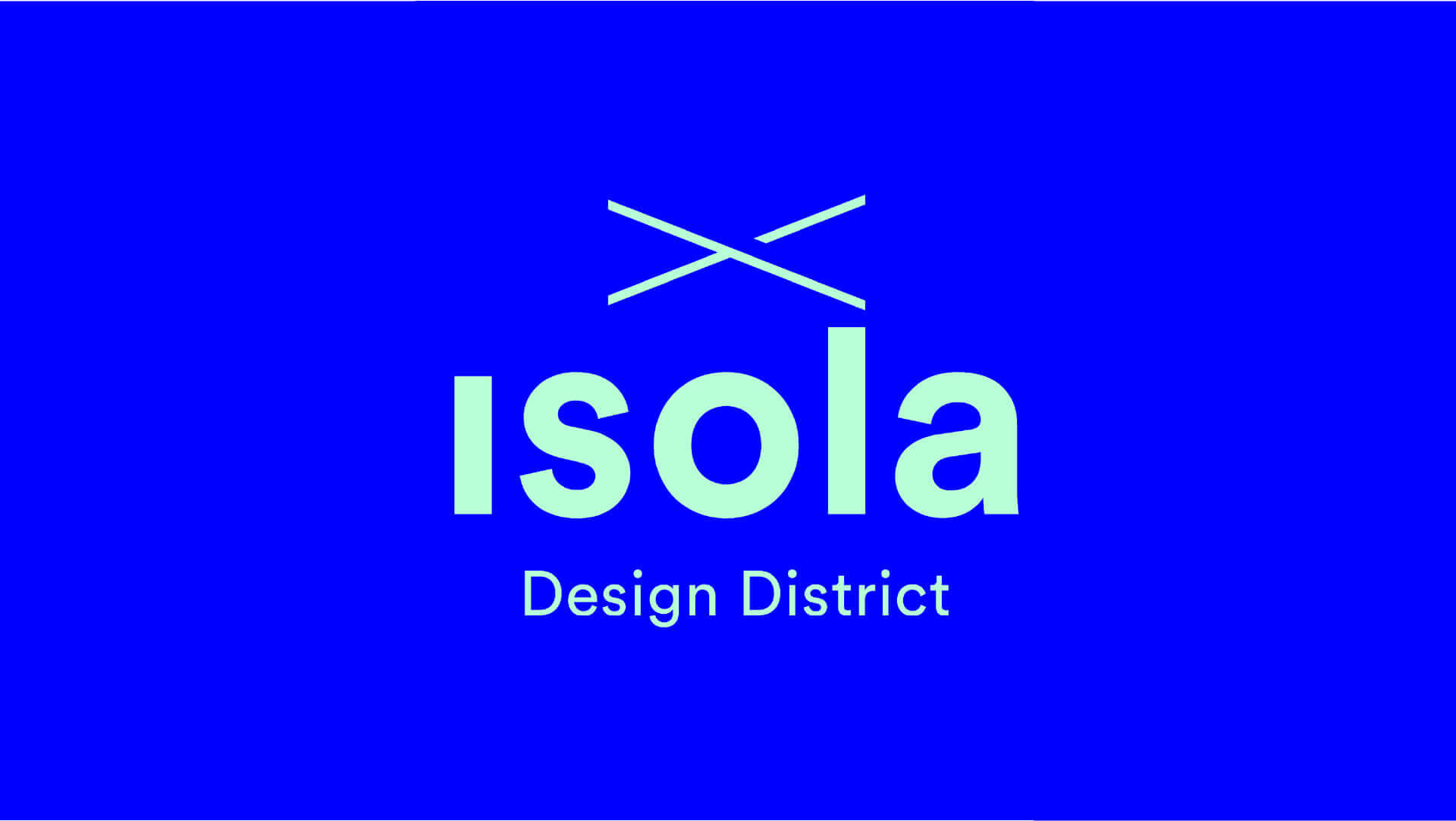 After the launch of a digital platform in June, the Milan-based team presents “Isola Open Studios” as part of Milano Design City in September and flies to Dutch Design Week in October 2020.

From physical to digital, and vice versa, is a short step if we talk about Isola Design District. After the successful international launch of the new platform with the event Isola Goes Digital held last June, the young Milanese design district is now launching two new events for Fall 2020, that will take place both offline and online.

Upon the invitation of the City of Milan, from 28 September to 10 October Isola Design District will participate in Milan Design City with Isola Open Studios. The spirit is to re-launch Milan as international capital of design and creativity, and it is precisely for this reason that the event organized in the district, just below the Vertical Forest, will focus on the main creative realities of the neighbourhood.

Another location to mark on the agenda is VIR Viafarini-in-residence, which gives visitors the chance to meet by appointment the artists and designers who live there, both in the spaces of via Farini 35 and at the Archivio Viafarini at the Fabbrica del Vapore on via Procaccini 4.

Not to be missed, always on via Farini: at number 32, the latest design projects related to the world of food by TourDeFork Studio in collaboration with Zafferano del Cardinale for Secret Saffron, and at number 57, Isola Design Studio, a studio that will involve you with the colours and shapes of their wonderful design apartment.

In the very central via Borsieri 12, Key Gallery will host the Urban Connection exhibition, moving to via Regaldi 6, instead, you can visit the Spinzi Design loft and discover Tommaso Spinzi’s latest interior collection.

The programme of events will vary from openings and product presentations in the locations of the circuit, to talks and workshops organised in “live” and on streaming on isoladesigndistrict.com.

Among those in evidence are the happenings with SOMA_studiomilano, an agency in Milan that creates and curates content to raise public awareness of sustainable design. The founders of the studio Ana Luiza Magalhães and Marlon Chiumento, in fact, will meet some of the protagonists of the Isola Design Community to talk about biomaterials and circular economy, exploring these topics through their projects.

On this occasion also begins the collaboration with Lamitex, a company that produces eco-friendly and avant-garde surfaces with exceptional aesthetic and technological qualities dedicated to the world of design, which stands out as a sponsor of the initiative.

The complete list of locations and the calendar of events will be available online from September 25th.

Once Isola Open Studios will be over, the organisers of Isola Design District will fly to the Netherlands to work on their second participation in a row at Dutch Design Week. After the success of the last edition, in fact, the Milanese district repeats its experience outside the Italian borders and, in Eindhoven, from 17 to 25 October, will host the exhibition called Materialized. It will be a journey through research projects on biomaterials and innovative sustainable furniture, to let visitors discover what awaits us tomorrow.

The entire Dutch event will take place both live and online, and within the exhibition curated by the Isola Design District’s team will be presented the works of 30 international designers and design studios, including the Italians Valentina di Pietro, Bhulls, Keep Life, and the Dutch Wisse Trooster, Cooloo, Studio ThusThat, but other countries will also be represented, such as Spain with Clara Maria Rua, Canada with Stacklab or India with Rashmi Bidasaria, confirming the international character of the project.

The exhibition will be hosted at the Pennings Foundation gallery, which continues its collaboration with Isola Design District, and confirms to be a strategic location due to its proximity to other DDW hotspots such as the Van Abbemuseum, Kazerne, and Campina with the Graduation Show of the Eindhoven Design Academy, especially in a year when spaces and physical events will be reduced compared to the past.

We are happy to be among the realities selected by the Dutch Design Foundation for this particular edition of Dutch Design Week because we wanted to give continuity to what we did last year and to what we are also doing in the digital field with Dutch designers and media. So far, 2020 has been a tough year for everyone, but it is still not over, so we need to keep an optimistic outlook for the upcoming months, also in order to give a new boost to the design industry and be an example for other sectors.

To find out more about Materialized and how to participate, just visit isoladesigndistrict.com/ddw20, the call for designers and design studios is open until September 15.

For those who can’t wait for the upcoming events, via Isola Virtual Locations, the service launched during Isola Goes Digital, you can already visit some virtual exhibitions, including the 3D one presented in June with a selection of 26 designers from the Isola Design Community, which is now fully navigable on computers, smartphones, and tablets.

All this thanks to the work of 3DD Factory, a Milanese studio and new partner of Isola Design District, with which workshops and 3D services for professionals will be promoted in the upcoming months.

To try out the virtual tour, get to know the exhibitors, and discover the projects showcased, simply navigate from the homepage of isoladesigndistrict.com or from the Digital District on the same website.