An artist that flourished abroad and came back to its country as a famous designer, to rebuild the suburbs, train the next generation of architects and get politically involved. Always, for a good cause. 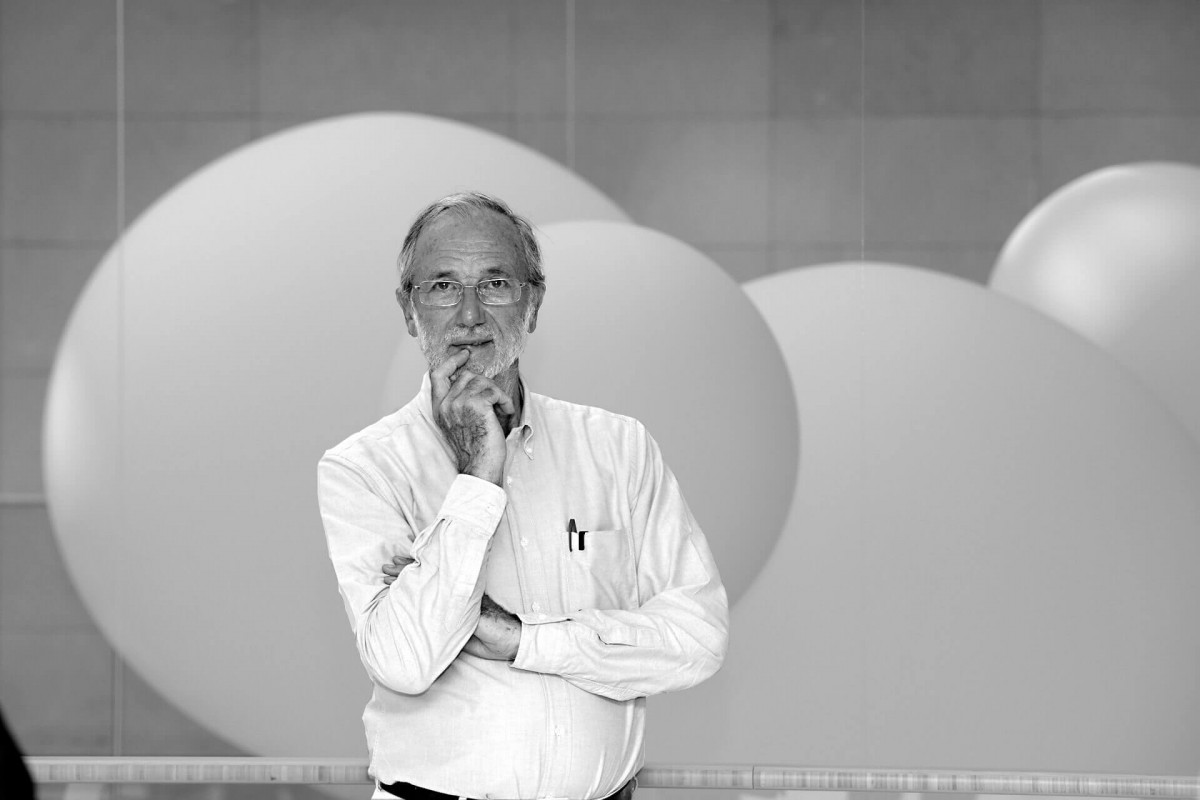 Better said, Piano’s signature on its projects is to be found not in sinuous curves, or in the passion for a certain material, but in his total devotion to the concreteness of the building, a place for the people, with a function and a technology, where the architect steps aside, for the resulting edifice to belong to the spirit of a time and a place, rather than to its portfolio.

Renzo Piano, an artisan at the service of architecture.

Born in Genoa in 1937 from a family of building contractors, Piano develops soon the instinct of a builder, which will translate into the need to live the building site, making him the great architect to whom the project on paper is just not enough.

The Centre Pompidou, the project that will gain him international fame, is the best way to start to understand the effectiveness of Renzo Piano language: Piano will always talk about that little, as a youthful excess, and will define all of his future career as overriding the work of a bunch of rascals. As a matter of fact, his unsurpassed work considered the manifesto of high-tech architecture, is still very debated and criticized, and the architect’s restraint on it is nothing but the perfect solution to let the chatty ones talk about it.

Renzo Piano’s architecture is half made of light. Following this fashion, the coverings of a building are conceived as elements meant to vibrate with the incidence of light rays.

The London Shard, the 310 mt pyramidal tower encompassing London Bridge Station, is fragmented in actual shard-shaped external surfaces and voided at the top, in order to minimize the impact of the highest point with the sky.

If the Shard does not distance itself from the futuristic metropolitan skyline, in Berlin Renzo Piano proves that it is still possible to build a contemporary European idea of the city.

The intervention in Potsdamer Platz is very different from the nearby Sony Center, built with an American sentiment, and embraces without damages the old existing urban pattern.

The unbearable lightness of the matter

There is a double and contrasting tendency in Piano, that from one side is always looking for lightness, and from the other is very sensitive to the specific weight of the materials.

The Beyeler Foundation is the most successful example of this balance: while the heavy body is anchored to the ground, the glass roof seems to gently fly above it.

An architect for Italy

When in August 2013 the President of Italy appoints him “Life Senator”, nobody is surprised: Piano is the most loved Italian architect, and while receiving the honor he invites a team of young architects to work along with him at his round table at the senate.

When in August 2018 Italy is shocked by the Genoa Morandi bridge collapse, causing the death of 43 persons, Renzo Piano gifts to his city the project of a new bridge to last one thousand years.

Even meeting Italy’s most important charge of “Life Senator”, Renzo Piano says extremely humble, remarking that he is not an archistar and that the archistar time is over, after all.

And you still wonder why the man is a genius? 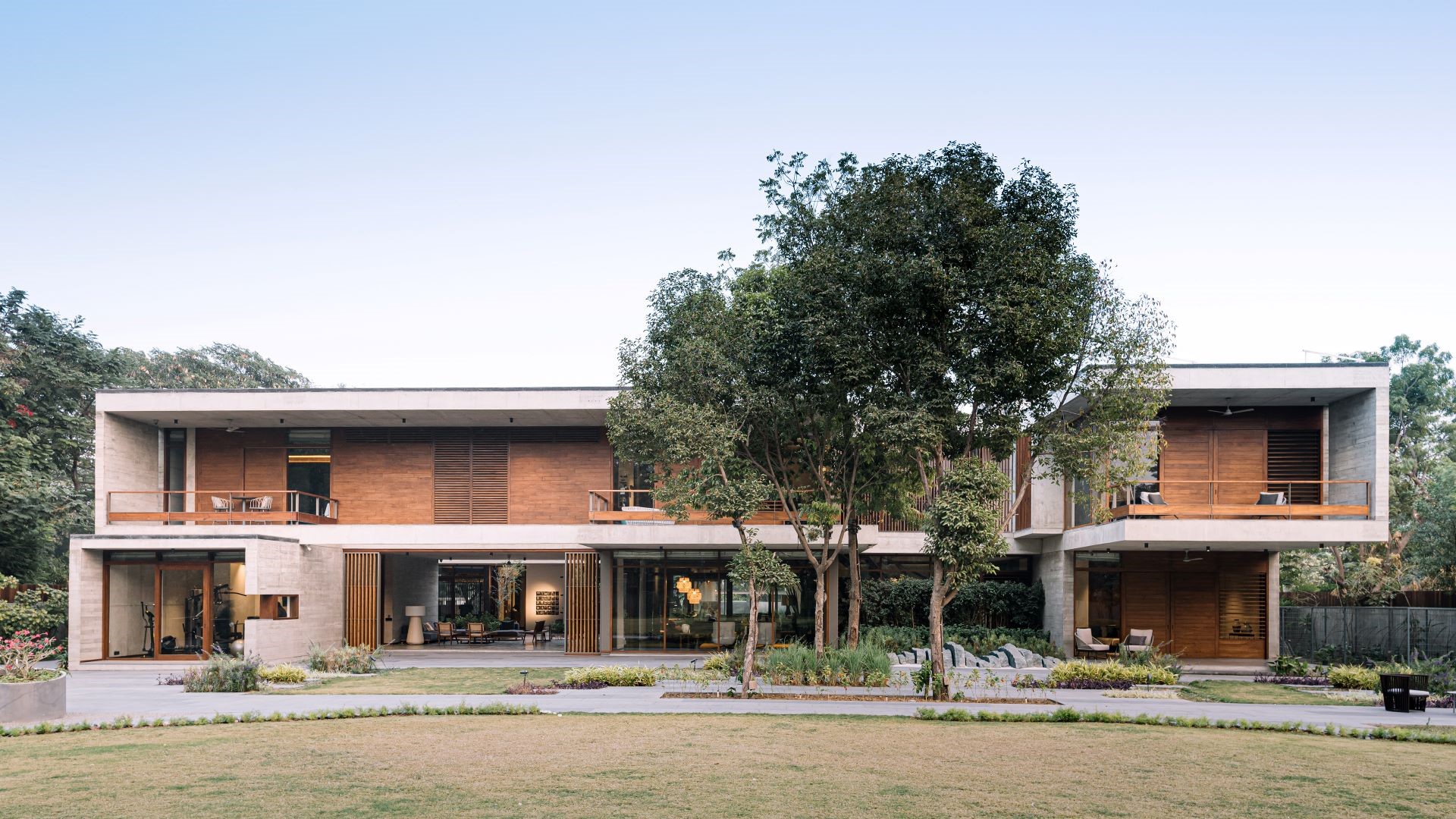 The old city of Ahmedabad has been an inspirational sight for designers from all around the world. Similarly, the Inside-out house, designed by architect Arpan Shah, […] 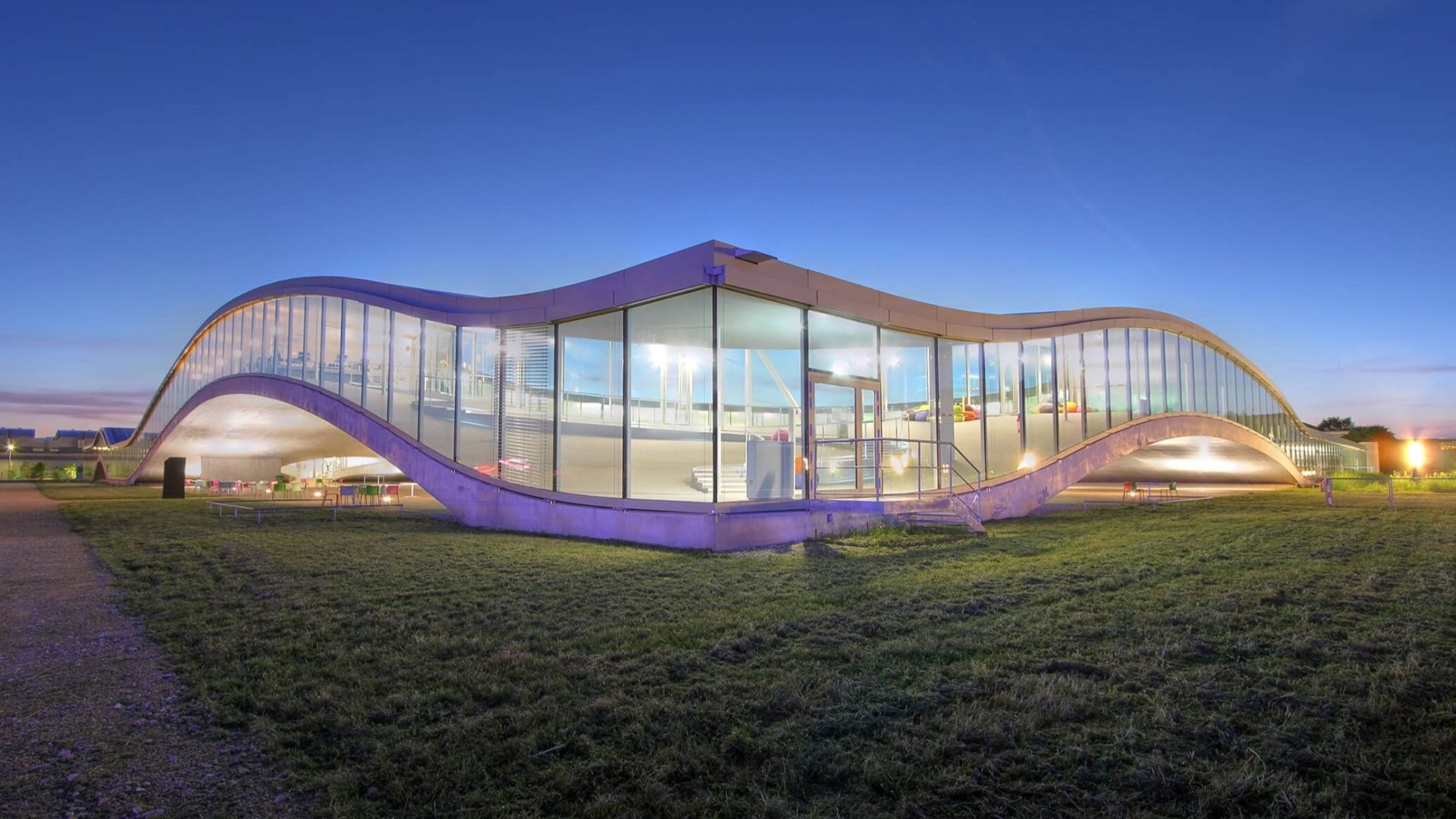 Kazuyo Sejima’s sophisticated aesthetic is a quest for airiness, dematerialization and idealism.

Kazuyo Sejima doesn’t consider any of her projects to be finished until its inhabitants put life into it. The social aspect of her work is realized […] 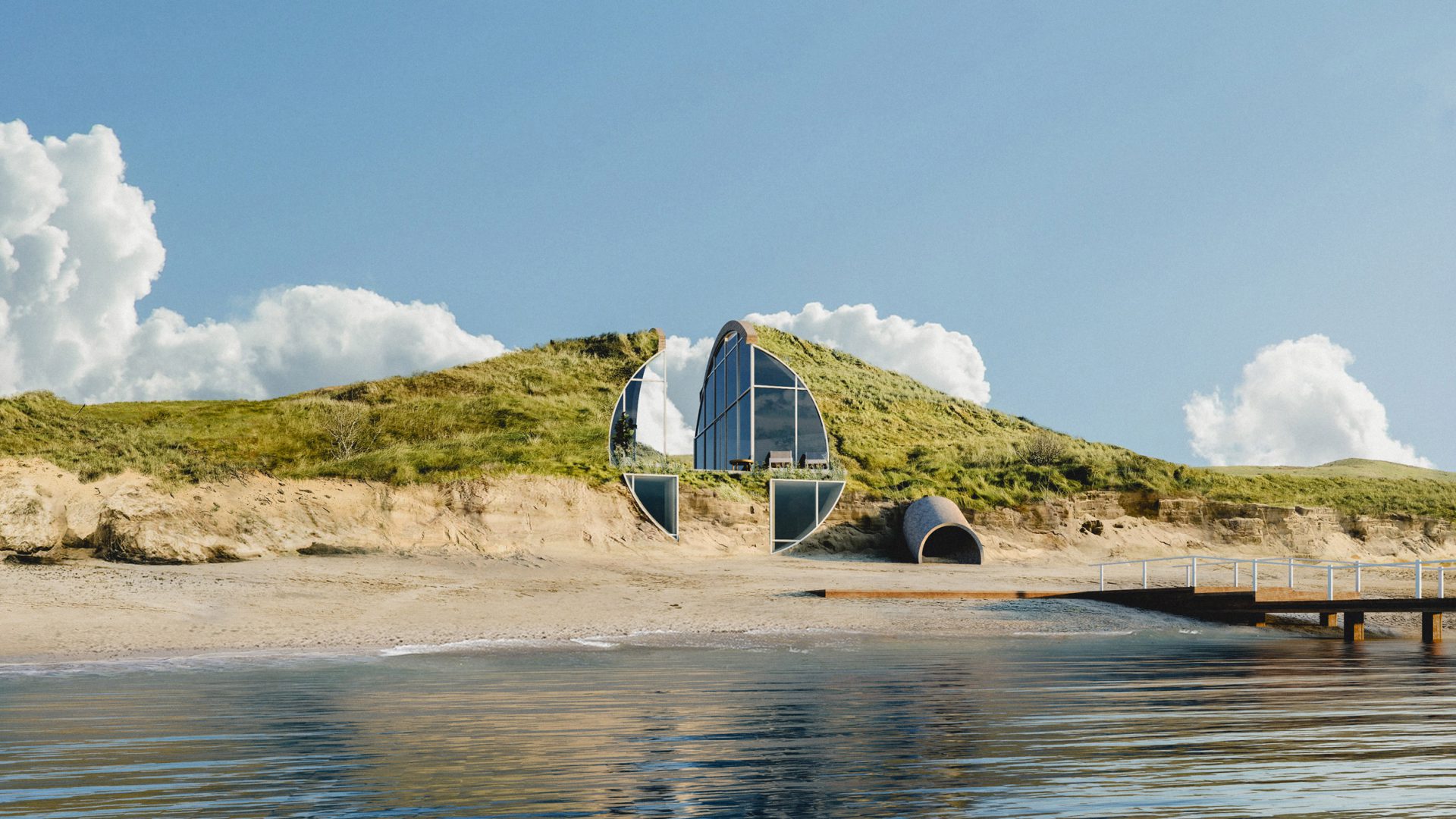 Could the Dune House in Cape Cod be a template for off-grid holiday housing? As the song says, ‘the times they are a changin’. Off-grid living, […]