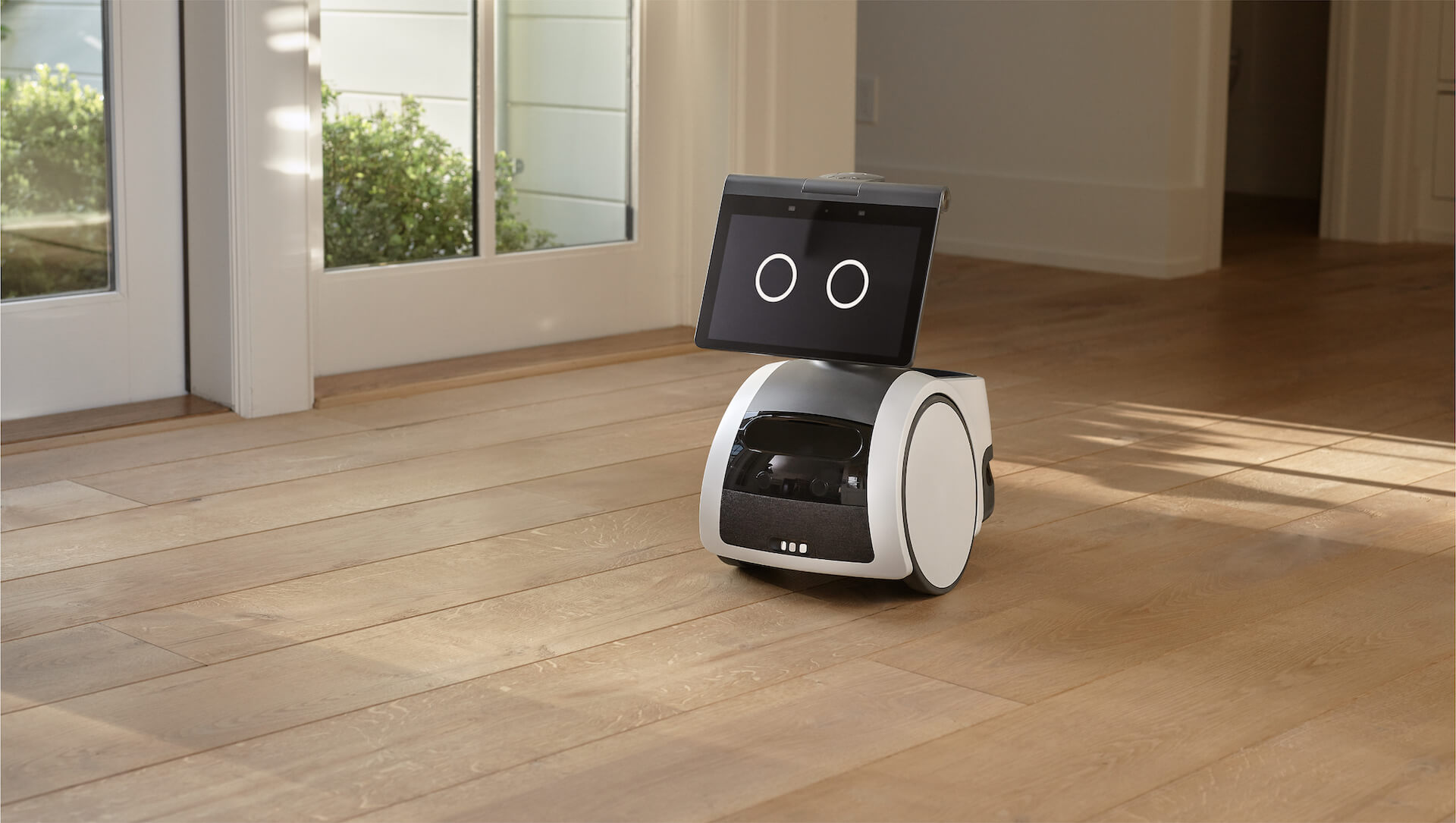 The Amazon Astro Robot can grab you a beer, monitor your home for safety and completely violate your privacy.

When Amazon unveiled a promotional video of its new domestic robot last week, the internet was abuzz with the myriad of things it can and can’t do. Underwhelmingly, those conversations concerned pet watching, video-calling, home surveillance and not a single groundbreaking solution. It even undersells on its pixels.

Astro is designed to follow voice commands and keep an eye on your home with its periscope camera when you’re not in. It’s most interesting and utterly terrifying feature, however, is its ability to recognise you.

With built-in artificial intelligence and facial recognition, Astro can identify up to 10 family members and remember them when they pop up on its little 5-megapixel camera. Where Astro really shows off though, is when it follows you around while playing music from its tiny speakers, which you can teach it to do.

It can also transport small goods from one room to another if they are on the same level—Astro doesn’t go upstairs. It can understand what it sees and move autonomously but that know-how is limited to the floor it’s stationed on.

Fido and Spot may have to move out of the way, don’t miss Human’s new best friend: the XGO-Mini robot dog.

What it lacks in mobility, it makes up for cuteness. A pair of blinky Wall-E-esque eyes watch out from its rectangular screen where it is possible to take video calls and monitor your Ring home security system (if you have one of those).

In anticipation of criticisms over privacy, Amazon has included a bunch of privacy features including the option to input no-go zones. There’s also a push-button feature to switch off all cameras, microphones and motion, which kind of sounds like an off button.

The truth is, Astro isn’t really advanced enough to make its $999.999 price tag worth it. A recent article published in a Vice article highlighted its downfalls and the opinions of developers who reportedly worked on the robot. They described it as “awful,” a “disaster not suitable for release,” and “possibly hazardous”, claims which Amazon disputes.

Then again, isn’t this the age-old story when it comes to technology, always under delivering on its promises. Plus, as long as the consumer believes the problem the product promises to fix is more important than its overall quality no one will care. For some, that problem will concern home surveillance and for others it will be having to grab their own beer from the fridge.

If AI technologies are being integrated into children’s education, Astro as a household object may not be so far-fetched. Don’t miss Quarky—the reconfigurable robot kit teaching kids about AI and robots. 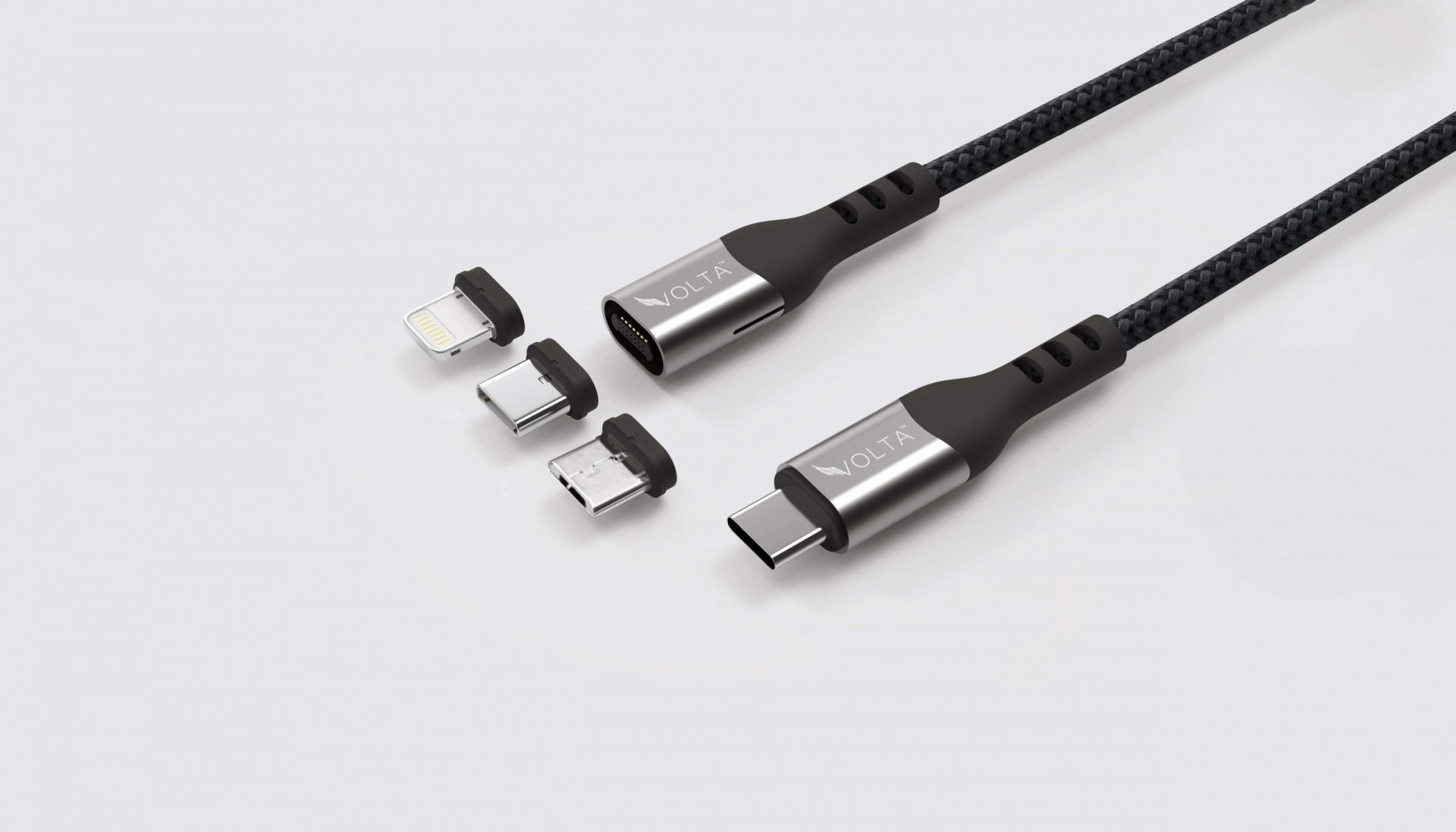 Milanese product design studio Metafora share their efforts in designing the universal charging cable that is blowing up a crowdfounding campaign on Indiegogo. The vision of […] 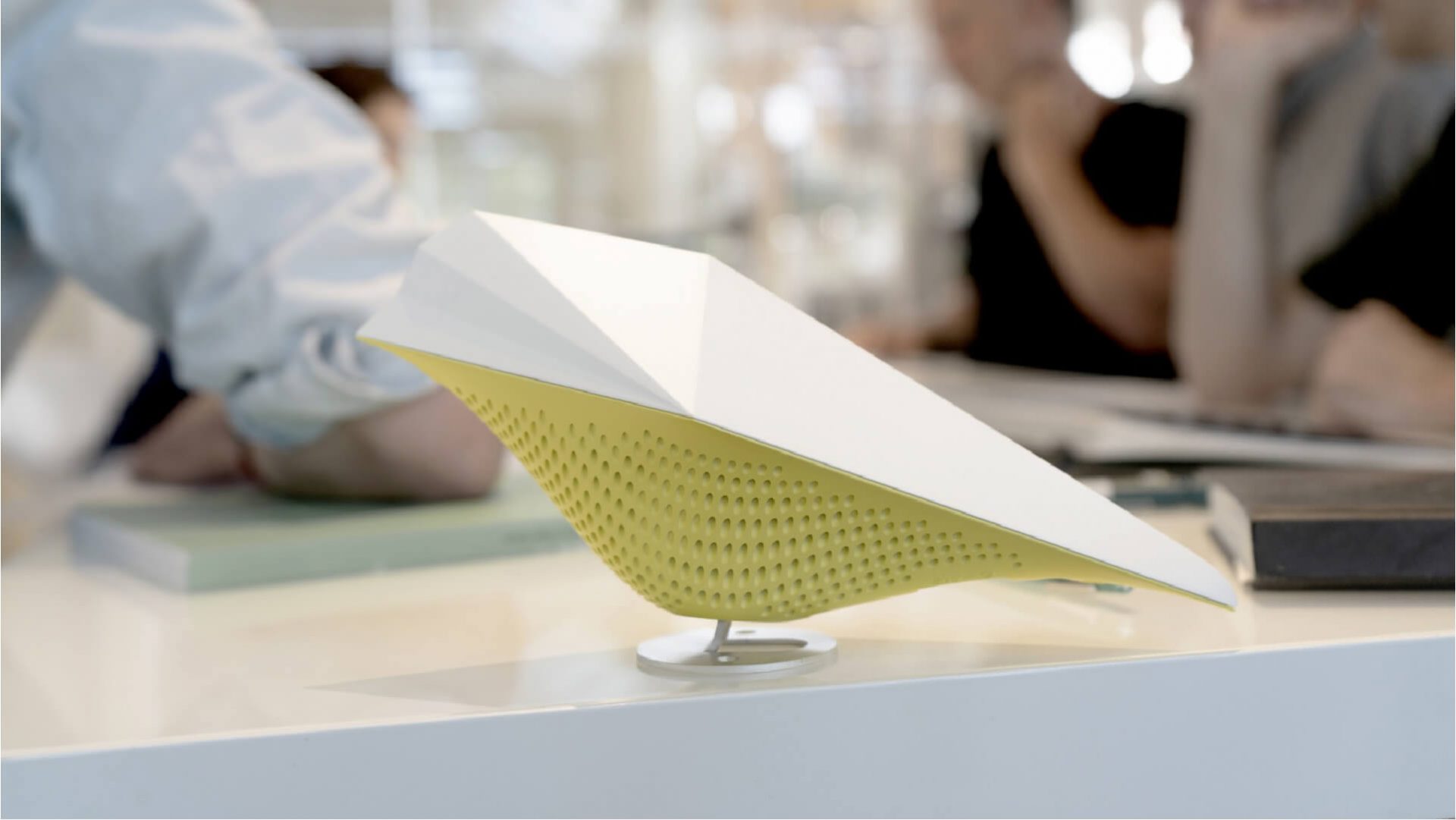 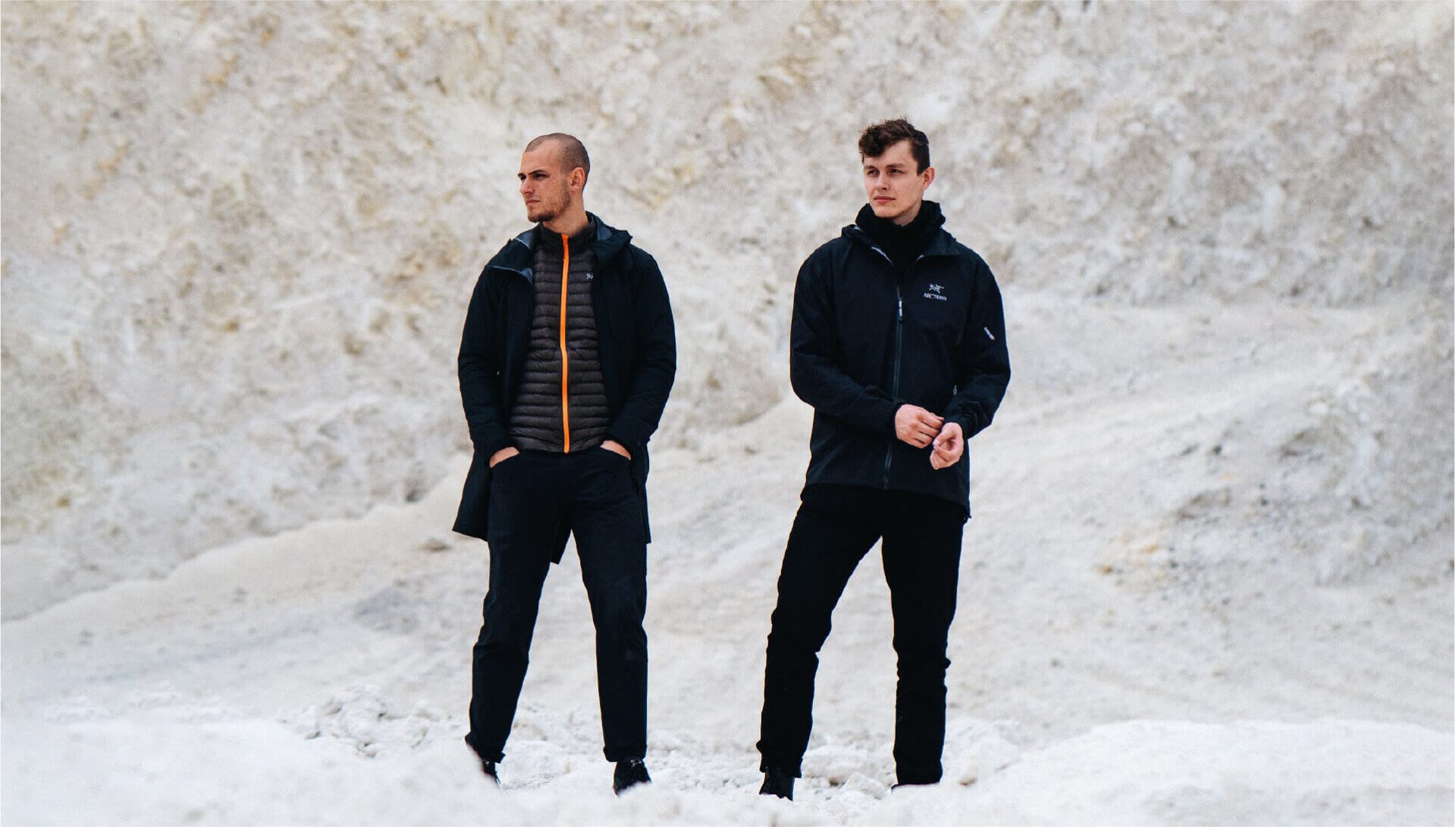 Shaping the future of life in space with SAGA Space Architects

While most architects and designers seek out earthly sites, SAGA Space Architects looks to the stars and envisions what habitats in space might look like. Founded […]