Only one can win – Dezeen Awards: Lighting Design of the Year 2019

The Dezeen Awards is an annual competition to select the best projects across the fields of design, interiors, and architecture. Here is the 2019 Lighting Design of the Year finalists. 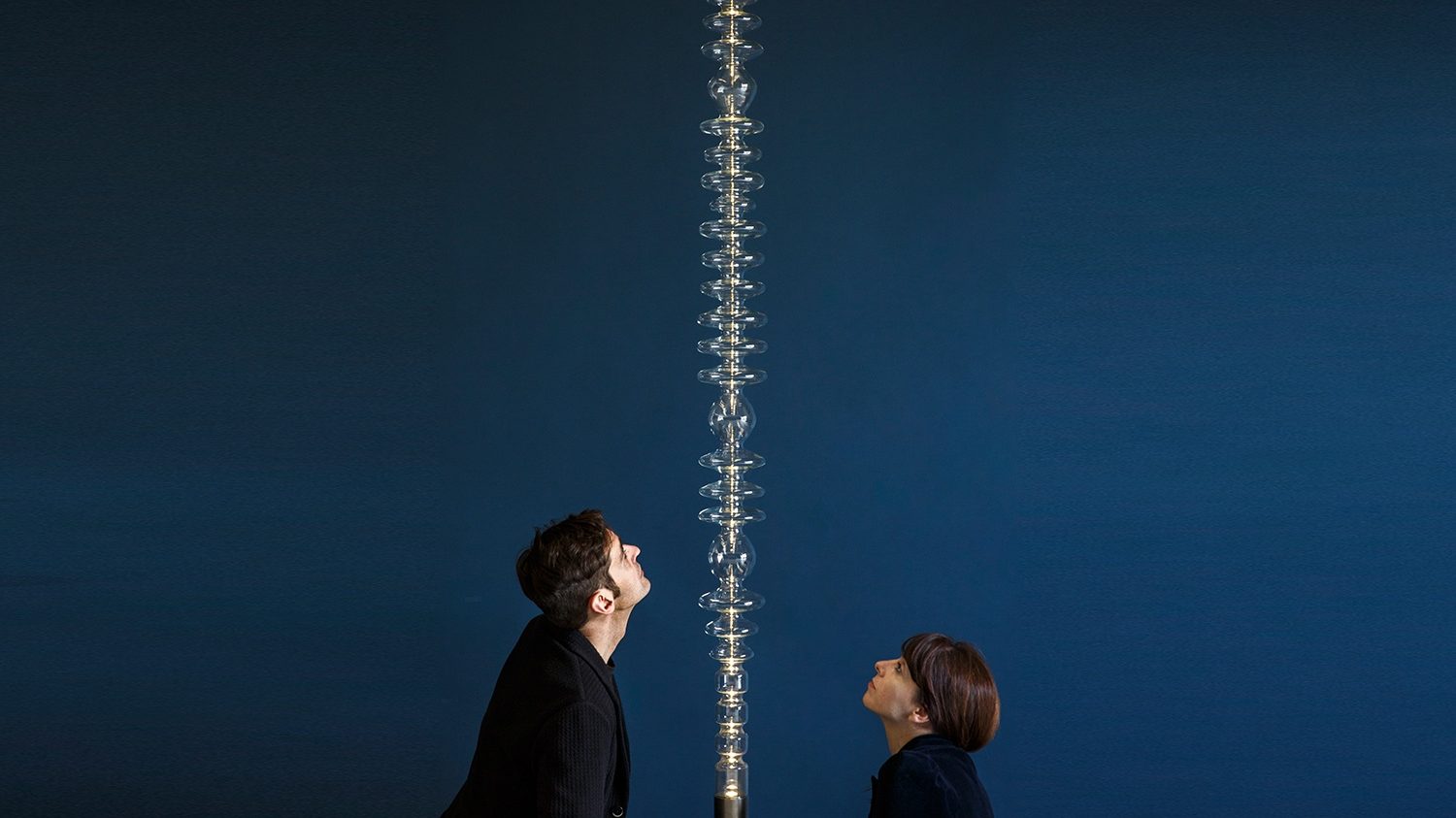 The Dezeen awards is composed of 39 categories, 12 for each field. The projects will be judged according to aesthetics, innovation, social impact, and sustainability.

The winners will receive an amazing project visibility through Dezeen and off course, the satisfaction of winning.

2018’s Lighting Design of the Year and Design Project of the Year went to the Studio Roosegaarde with Windvogel.

The project consisted of an energy-generating kite with luminous strings, acting not only as an energy source but also as a symbolic representation on a landscape level.

Here are the 5 contestants of Dezeen Awards (see the official website) for the 2019’s Lighting Design of the Year, ranging from craftmanship to performative installation.

Using a single piece of glass and one long filament, the Madrid-based Studio Mayice created a sculptural lamp that interprets the behavior of light on concave and convex forms.

The project was developed to be modular, allowing attachment and extension of the piece. The design can also stand alone as an ornamental artwork.

Studio Drift through creative exploration of the relationship between man, nature and technology, developed an astonishing light show performance.

Based on a biological algorithm composed along with 10 years of research into starlings’ flight behavior, the artwork consists of a carefully coordinated drone dance, mimicking the natural behavior of birds.

The swarm of hundreds of drones with incorporated LED roam the skies autonomously and dictated by self-generating algorithms.

The flying installation provides a poetical synthesis of technological innovation and nature.

The collection intertwines ancient, traditional Australian techniques with contemporary design, reintroducing one of the most ancient and preserved societies into the art world.

Molden from carved volcanic rock, the Magma lighting series surged from the Mexico based studios Nouvel and EWE.

Volcanic stone is perfect for molding glass since is not affected by the extremely high temperatures required in glass blowing.

Though the artisanal process, the project gives each piece a unique set of characteristics, from the bubble shape to its tonality.

The golden light is generated through a hand-hammered brass surface contained within the bubble, followed by an acid finishing applied on the amber glass surface.

Coffire is a collection designed by Zhekai Zhang which uses waste coffee grounds to dye ceramic lampshades and create a pink marble-like effect.

The Coffire project grew out of a commercial commission to promote a coffee drink.

The designer applied the technique to the pendant lights, adding a touch of uniqueness in every piece. 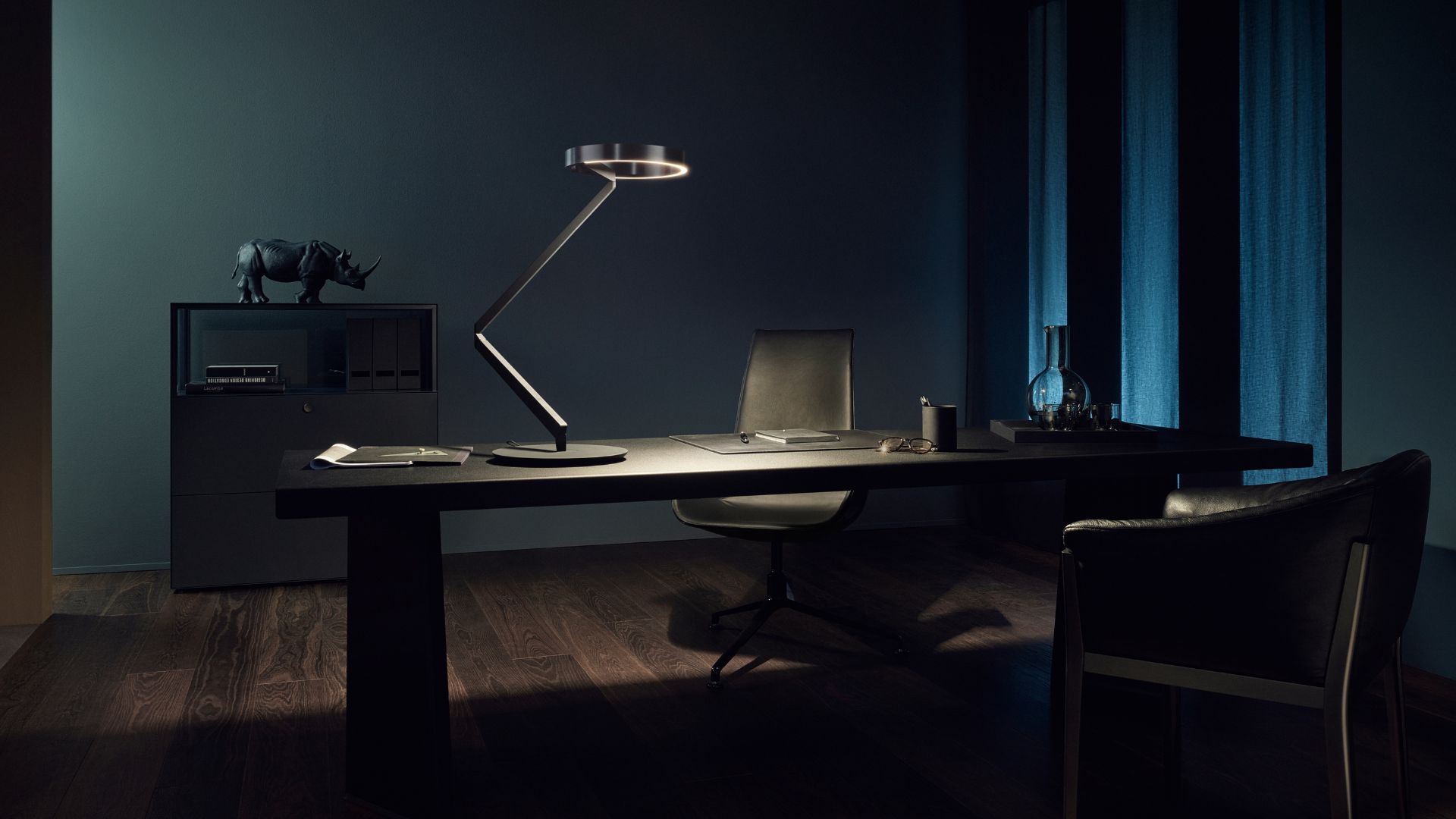 Download our DWalking guide (pdf, mobile-friendly) with all the info for visiting. Occhio’s new Mito Gioia luminaire series named “Equilibrio”, is what you would define as lighting […] 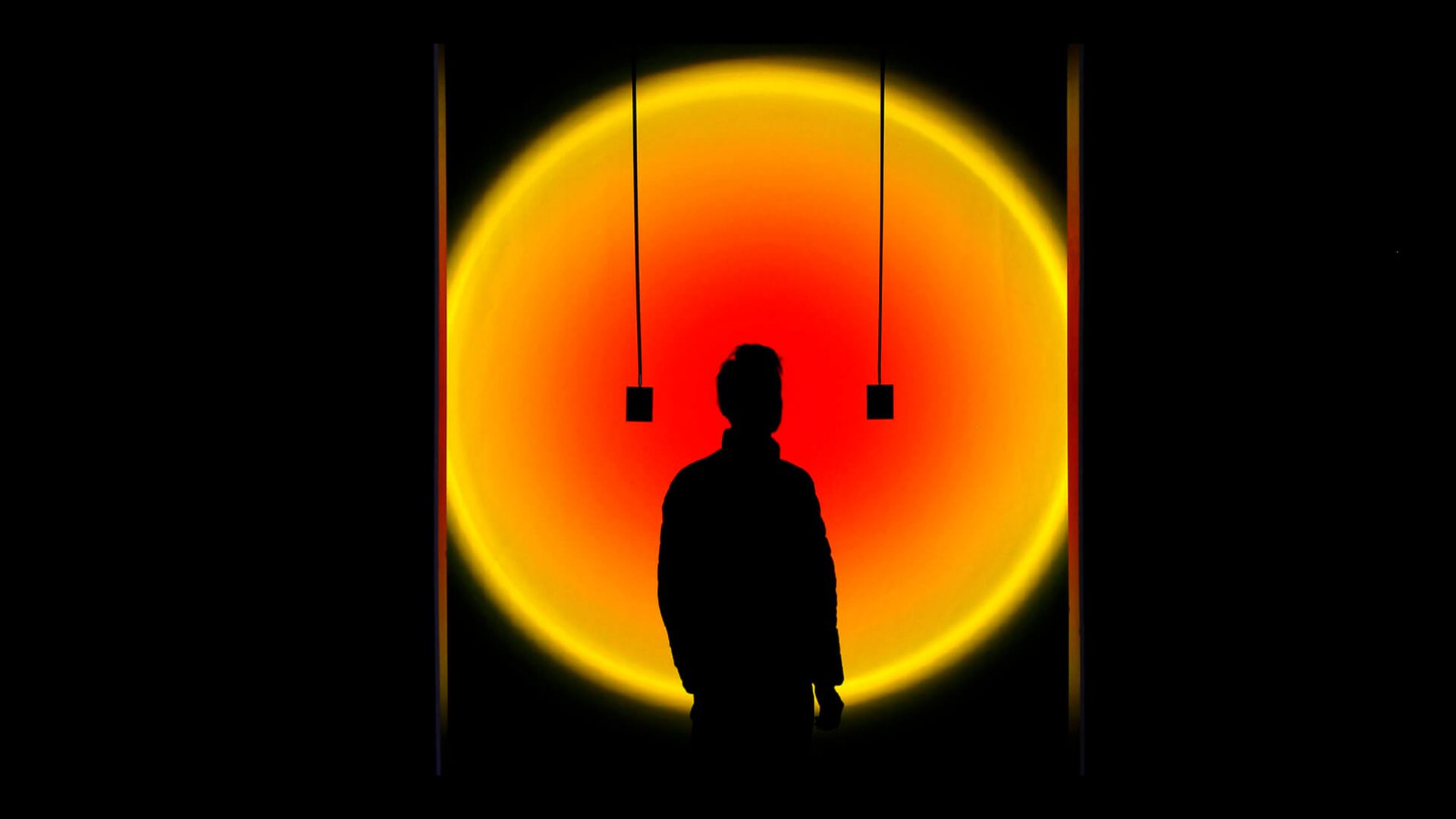 Paint The Sun On Your Walls With The Halo One

Brilliant, rich colors to enhance your room and a sleek design make the Halo One by Mandalaki Studio a unique lighting experience. You will find yourself […] 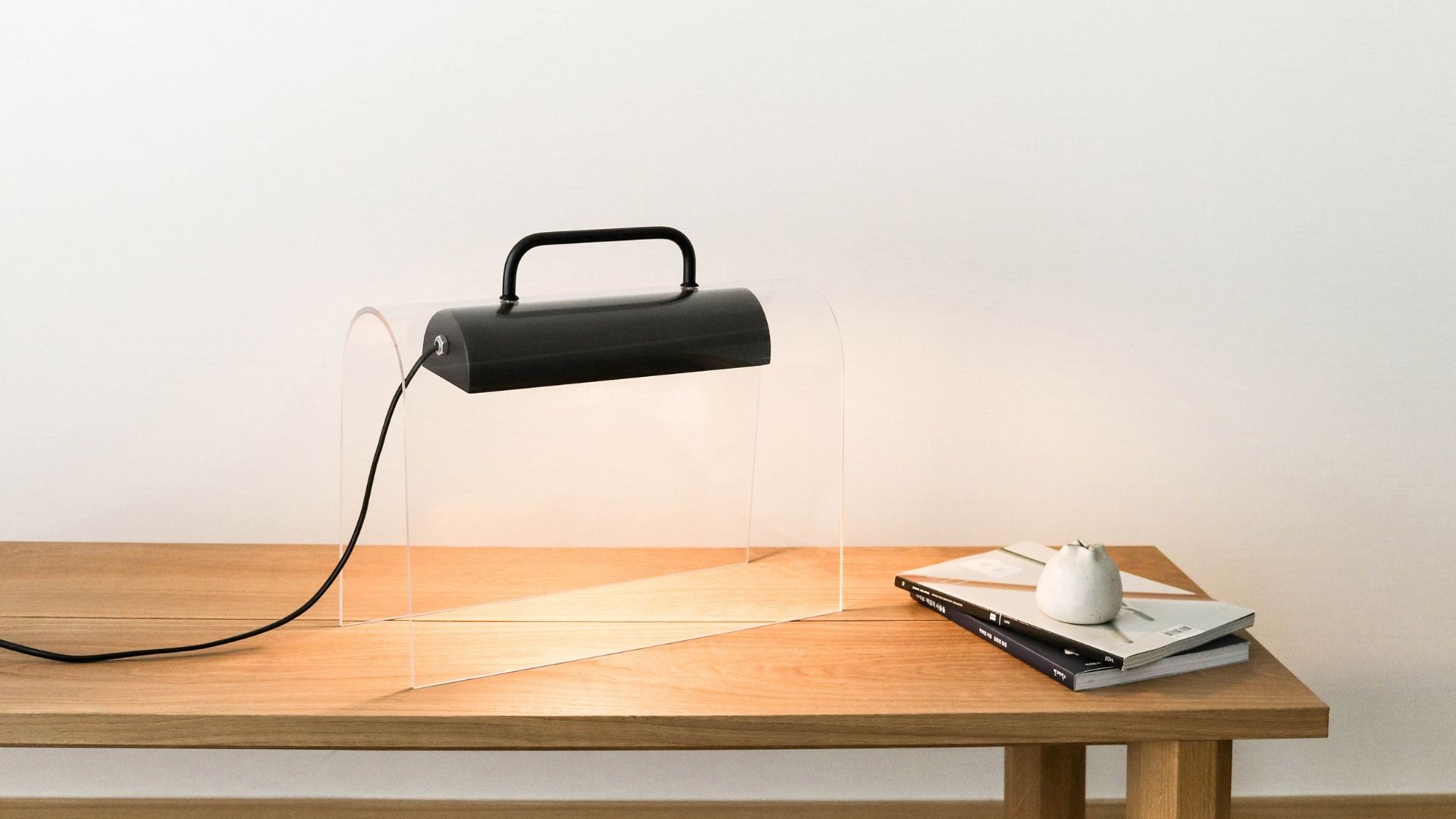 This fascinating lamp uses a tote bag as a motif

Happ studios established by Seoul-based Hyejin Lee brilliantly fabricates ‘LMA_02-TOTE’ – a conceptual acrylic and metal lamp with handles resembling a tote bag, that can be […]