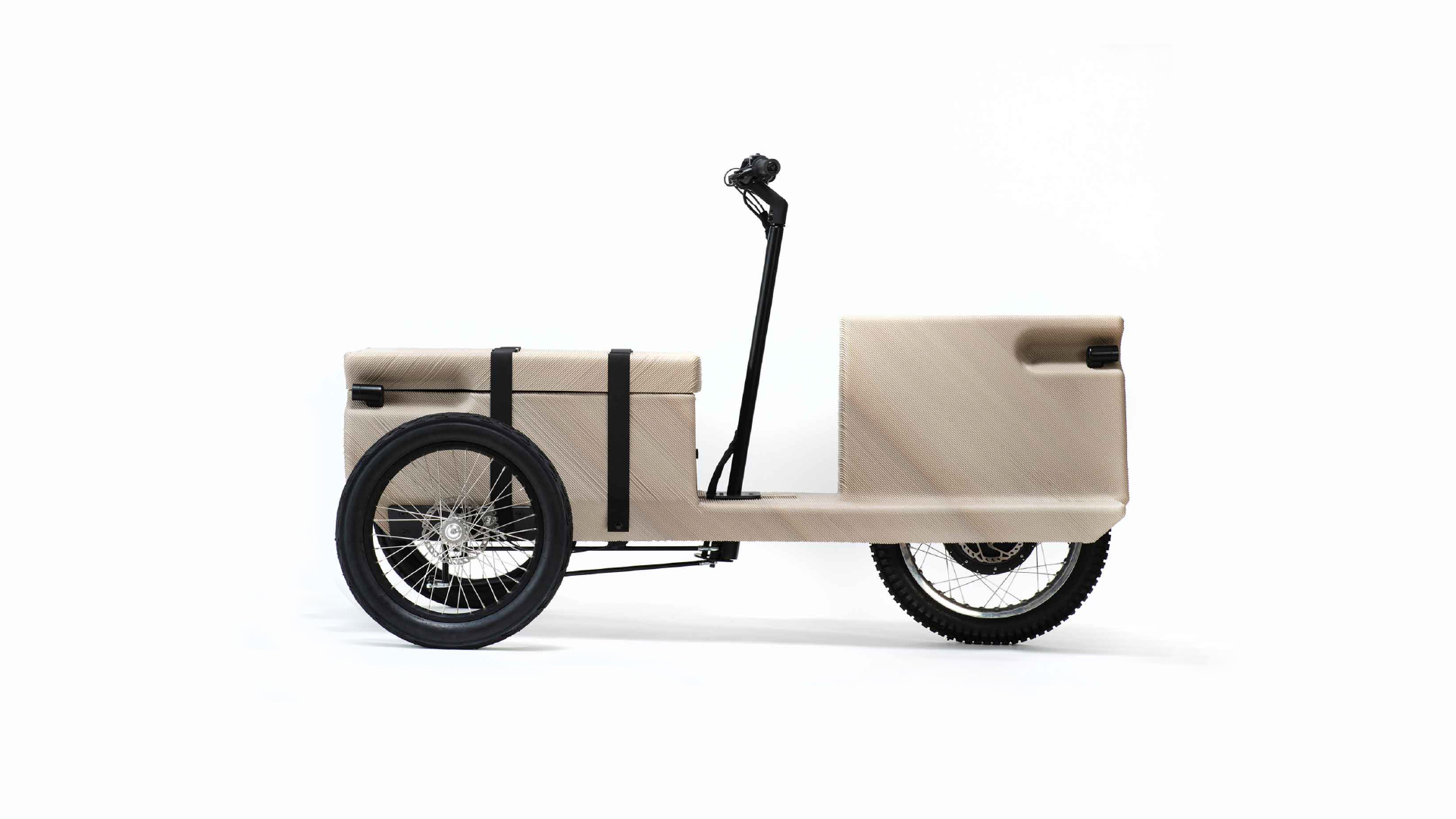 ZUV is a “zero-emissions” vehicle that EOOS says could fulfil some of the short-distance journeys, for which we traditionally use a car.

Did you know that transportation represents 29 per cent of domestic greenhouse gas emissions in the US and about 58 per cent of that comes from light vehicles? That means bicycles, e-bikes and some electric cars, despite their more eco-friendly design, are still contributing to our carbon emissions.

In a bid to solve this problem, Austrian design studio EOOS has created a “zero-emissions utility vehicle” by 3D-printing plastic waste. Rather than having to be shipped worldwide, the electric tricycle is made locally, thereby further reducing its carbon footprint. It’s made from 70kg of waste collected from various supermarkets in Vienna, the Austrian capital where the studio is based.

Called ZUV, the tricycle was created based on a concept of local production, which aims to reduce the vehicle’s ecological impact. It’s pretty cool actually—it allows everyone to 3D print the frame in a fablab near their home before visiting a local bike workshop to bolt on the motor at its predefined position as well as the handlebars, brakes and three wheels.

Of course, for ZUV to be truly zero-emission, the energy used to print the tricycle would need to come from renewable sources, as well as the juice used to power the motor. Nevertheless, this lightweight vehicle could go some way towards lowering the emission associated with producing electric vehicles. It also promotes local fabrication and the reuse of waste materials.

How might we make the design more sustainable and accessible? Let’s discover it with Ian Yang, founder of the digital manufacturer Gantri!

The tricycle was created in collaboration with the additive manufacturing company The New Raw, whose name you might remember from this shell-like beach furniture made from upcycled marine plastic. By employing their 3D printing processes, EOOS was able to minimise waste even further.

The New Raw manufactured the chassis using its custom machinery, which is built from a disused industrial robot outfitted with a plastic extruder. The robot is capable of printing diagonal layers rather than vertical or horizontal ones, which means that no additional falsework is needed to support the structure while it is being printed.

All in all, it’s a great model that makes the tricycle easy to repair, again further limiting environmental impact. Since the ZUV is made from recycled plastic, the frame can also be shredded and re-printed to form another ZUV, instead of sent to a landfill. Although, eventually, the plastic would probably degrade too much to be reused eventually.

The ZUV prototype can carry two adults on its bench seat, with a transport box on the front for cargo. EOOS hopes that the tricycle could replace a car for some of the heavy-load, short-distance journeys people take (like travelling to the supermarket or grabbing other supplies).

Curious about the work of design studio EOOS? Don’t miss the Interview with EOOS NEXT. 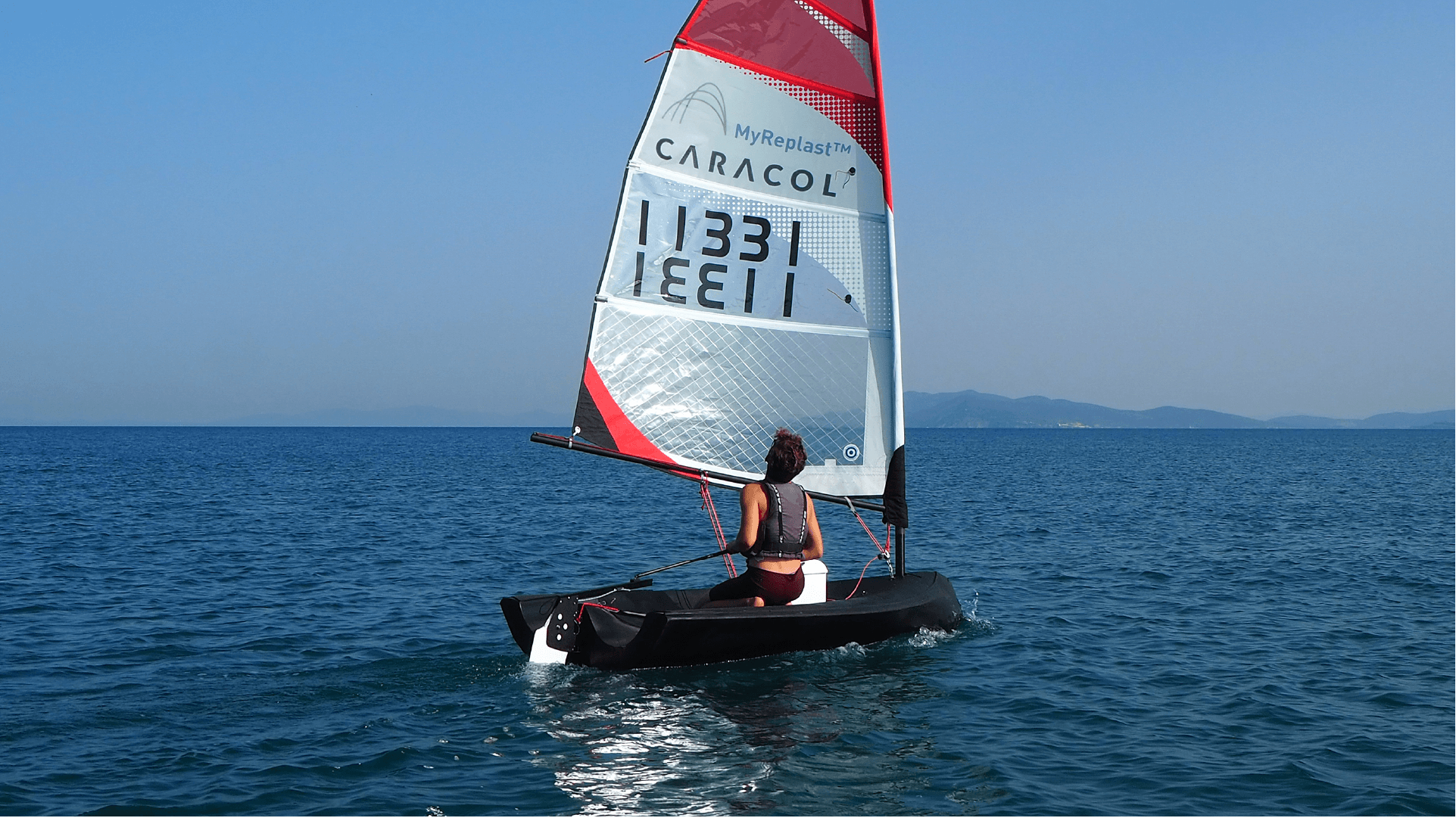 The 3D printed sailing boat is produced in one single piece with recycled MyReplast™ material for the Milano Design Week 2021. After the success of the […] 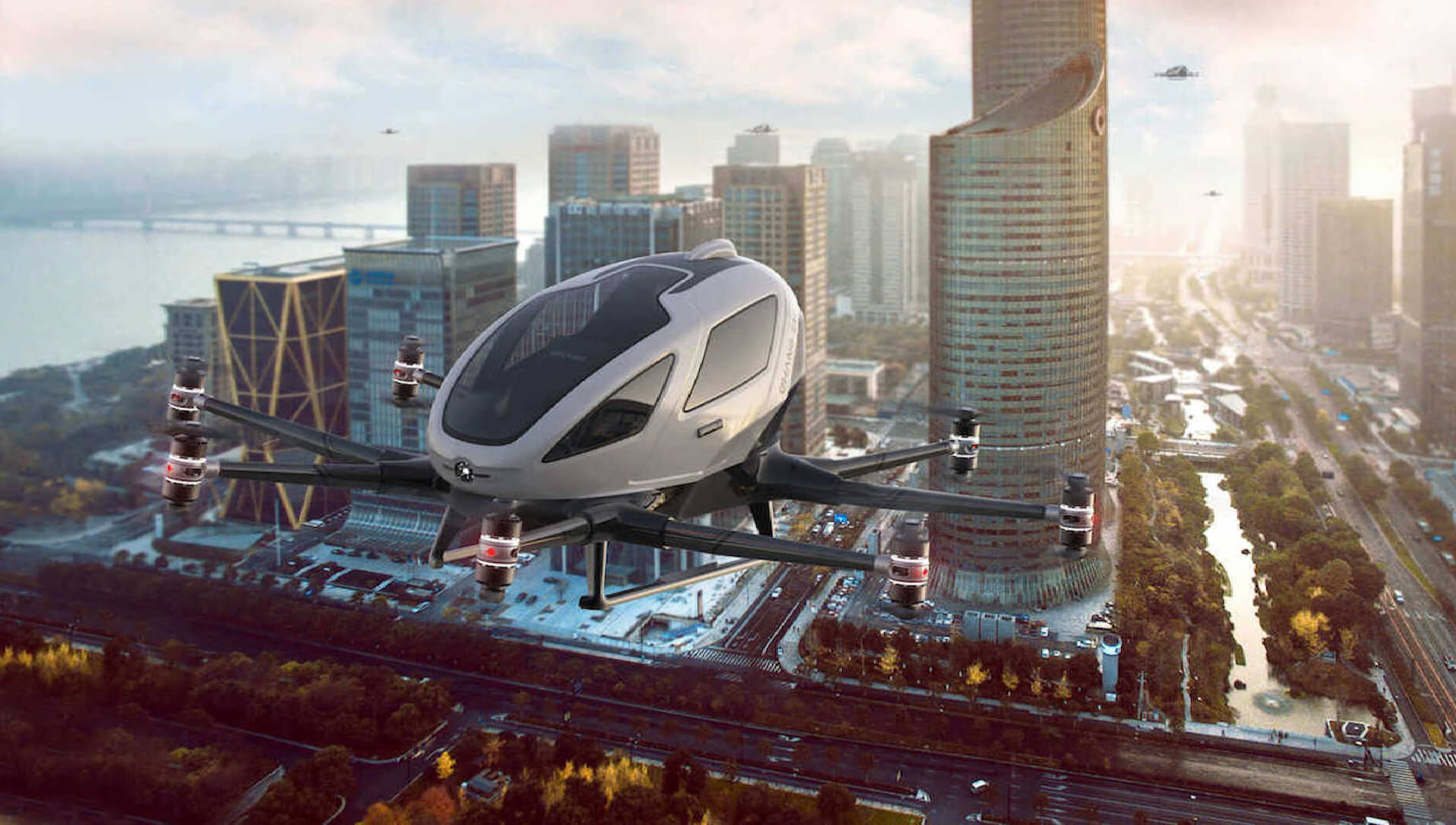 In response to escalating traffic congestion and air pollution, calls for alternative transport solutions are growing. There are also concerns that ground-based mobility solutions might be […] 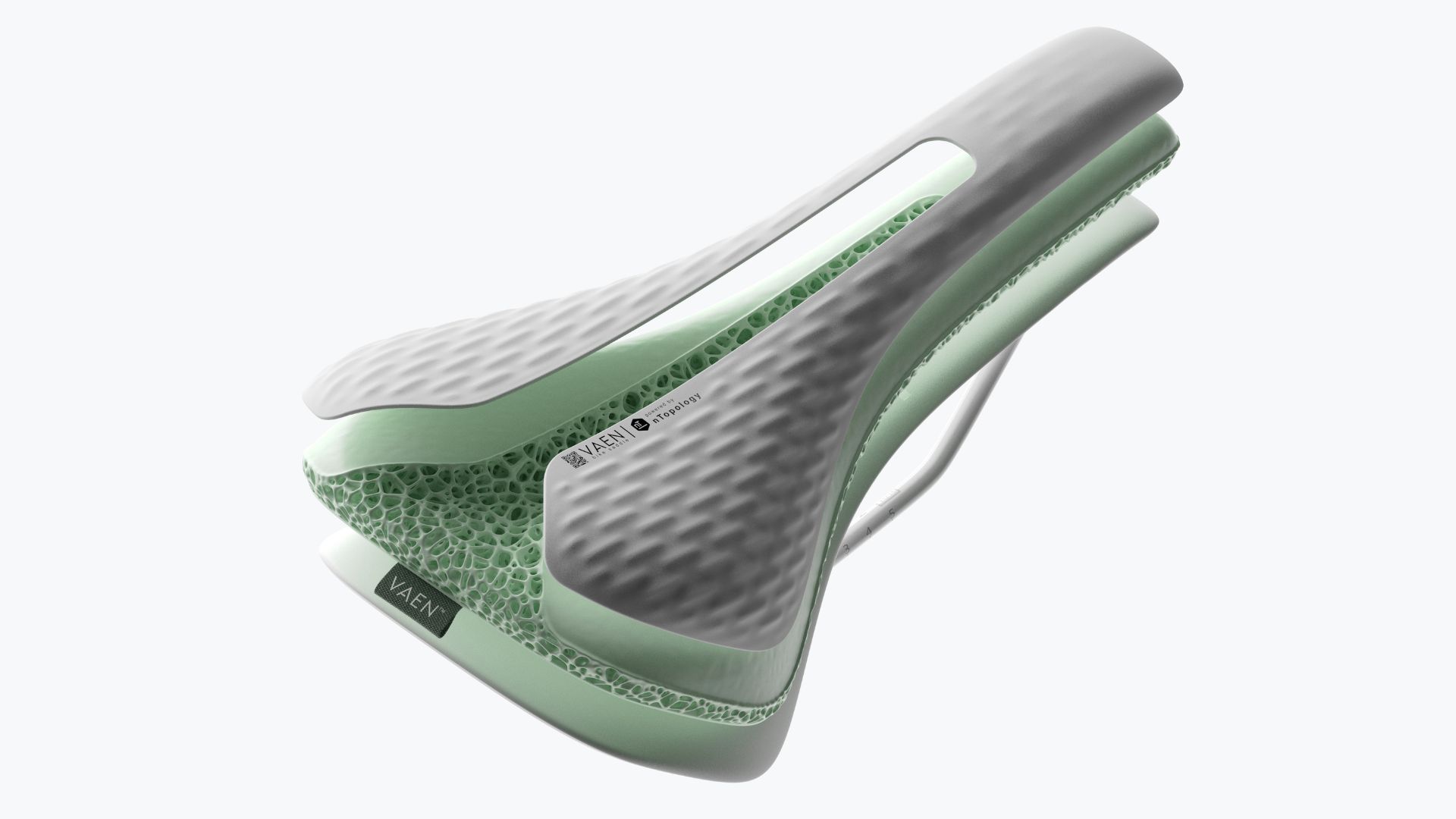