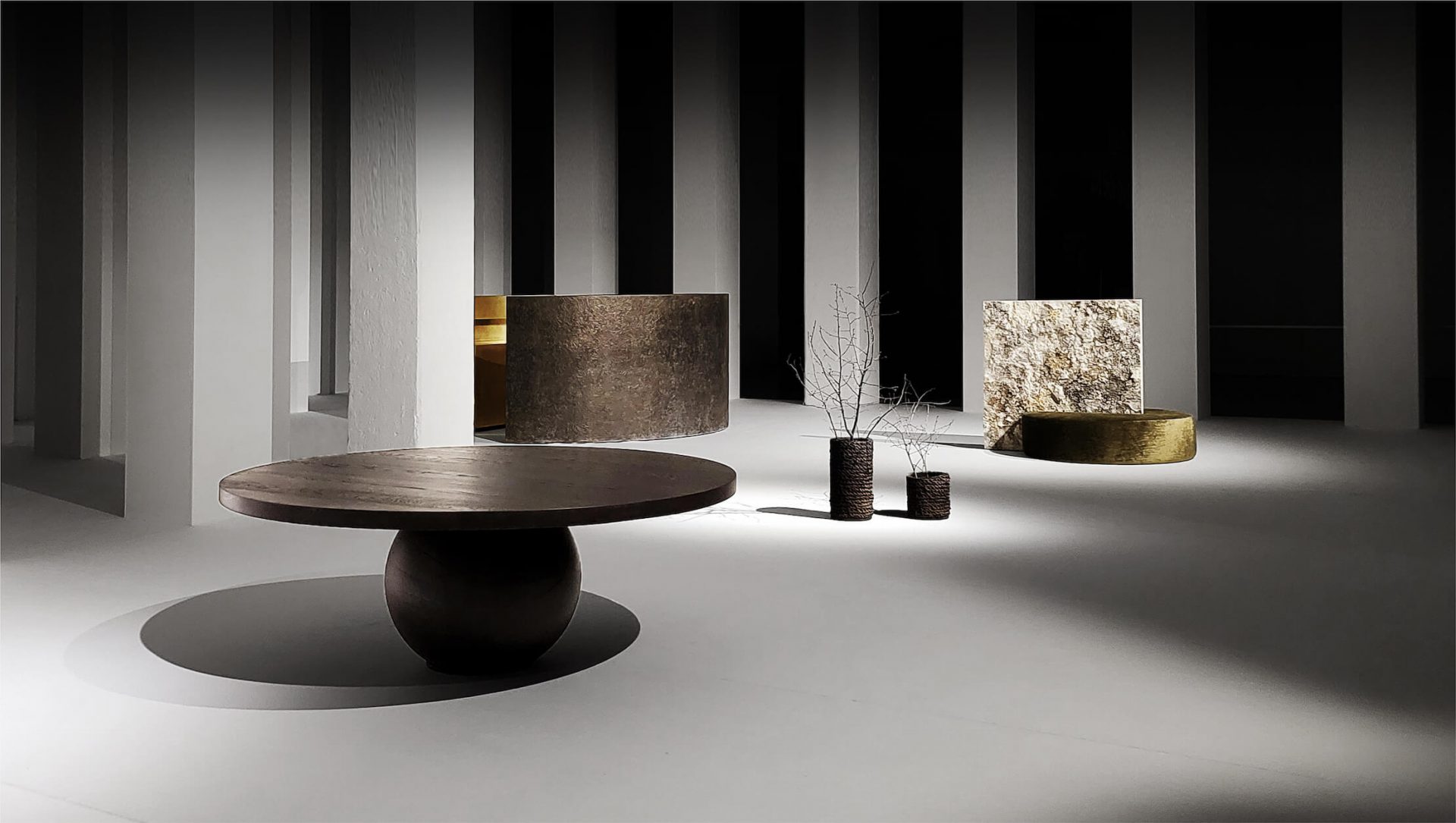 The Italian brand unveiled the monolithic kitchen as part of two installations during Milan Design Week, which upheld its luxurious aesthetic.

Henry Timi, the Milan-based designer and founder of his namesake studio HENRYTIMI, has a clear vision. It’s restrained, it’s refined and it’s luxurious. Celebrating raw materiality and Italian craftsmanship, his pieces—which range from pewter vases to planar oak chairs—are simple yet striking. They are also more often than not, entirely natural. He works most prominently with timber and stone.

Henry Timi credits the history of Italian cities as a principal source of inspiration, so we were excited to see what he would draw from at this year’s Milan Design Week. HENRYTIMI hosted two events, both part of the Brera Design District, including an exhibition highlighting some of its most iconic pieces over the past decade and a presentation unveiling a monolithic kitchen at HENRYTIMIgalleria in Foro Buonaparte 52, Milano.

At Superstudio Più the brand unveiled “In Origin of the original” MMXXI, an installation centered around the Thermopolium Cucina, a kitchen made from solid “greige Pompeii” stone. Its striking geometries are based on a thermopolium, a kind of ancient fast food restaurant where it was possible to purchase ready-to-eat food.

At HENRYTIMIgalleria the brand unveiled “origine dell’originario MMXXI”, an installation centered around two new “artkitchens”. One of them, HT613 Thermopolium Cucina, is a kitchen made from solid “greige Pompeii” stone: its striking geometries are based on a thermopolium, a kind of ancient restaurant where it was possible to purchase ready-to-eat food.

Interesting fact—thermopolia have been discovered by archaeologists throughout the Roman world. They are a particular fixture of ancient Pompeii where families that couldn’t afford to have kitchens in their homes could purchase hot food.

Typical thermopolia are defined by their distinctive masonry counter, which is identifiable in HENRYTIMI’s design. Three deep holes offer various functions including a sink with a faucet for washing dishes and another for storing hot food.

Interested in how archaeology can play a part in design? Don’t miss Collin Velkoff – Futuristic design through sculpture and materiality.

A second kitchen island, HT663 Colonna Cucina made of “travertino strato” stone, is the central piece of the exhibition and the storage container HT563 Colonna Contenitore, are both lined with vertical ridges to juxtapose their raw appearance. The studio also unveiled a series of decorative objects and kitchen elements made from natural travertine. They include a pair of HT935 Vasi Fusione characterised by their modular appearance.

Meanwhile, as part of Superstudio Piu’s SuperDesign Show, HENRYTIMI exhibited a collection of historical pieces based on intersecting geometric shapes. The elegant HT313 Sfera Table combines a clean circular tabletop made of solid wood and a one piece oak spherical circular base while a solid travertine slab cuts through a soft velvety pouf to create the HT216 Fractus Pouf.

The Italian brand has been mastering its mission and aesthetic for years, check out HENRYTIMI: minimal & luxury furniture brand, made in Italy. 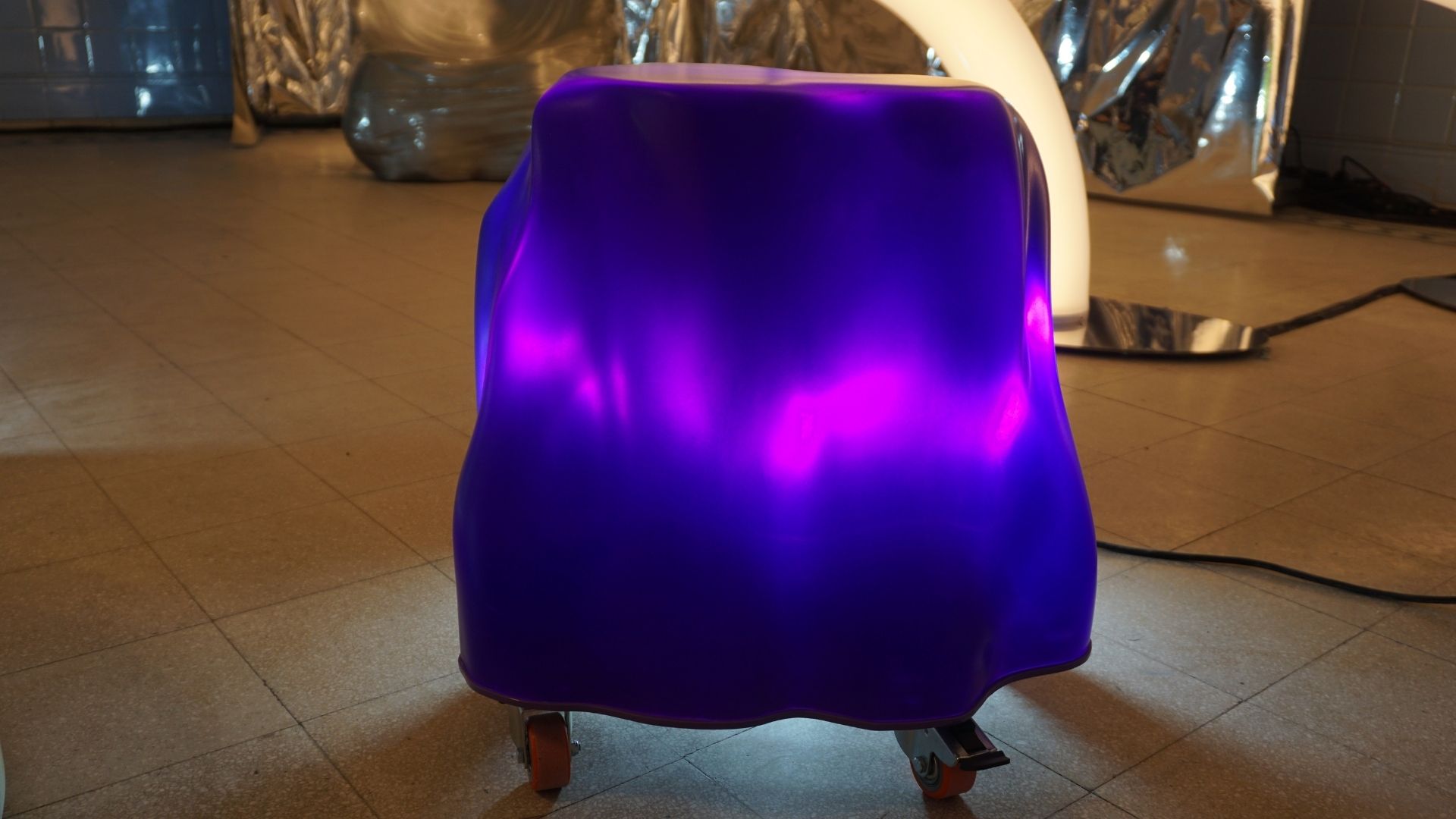 Download our DWalking guide (pdf, mobile-friendly) with all the info for visiting. In an exploration of shapes and materials which define an original design language and authentic […] 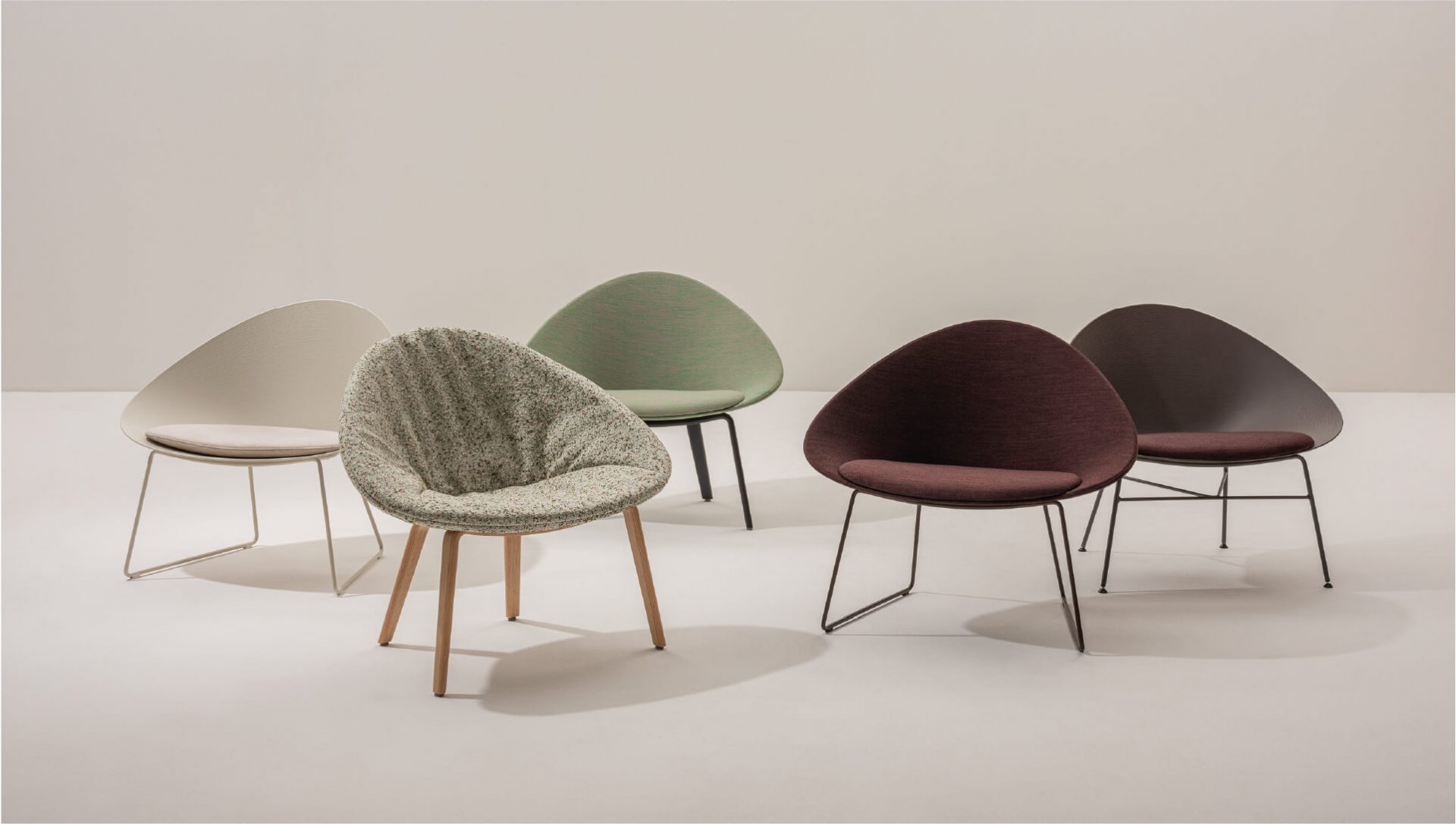 Arper Environmental Department – Designing the world we live in

In 2005, Arper established the Arper Environmental Department, a tentative first step as sustainability was emerging as the critical issue of our generation. The main goal […]

Presented at EDIT Napoli 2021, Cutted Clouds is a puzzle-like sofa made up of different foam pieces that can be easily produced, assembled and recycled. This […]