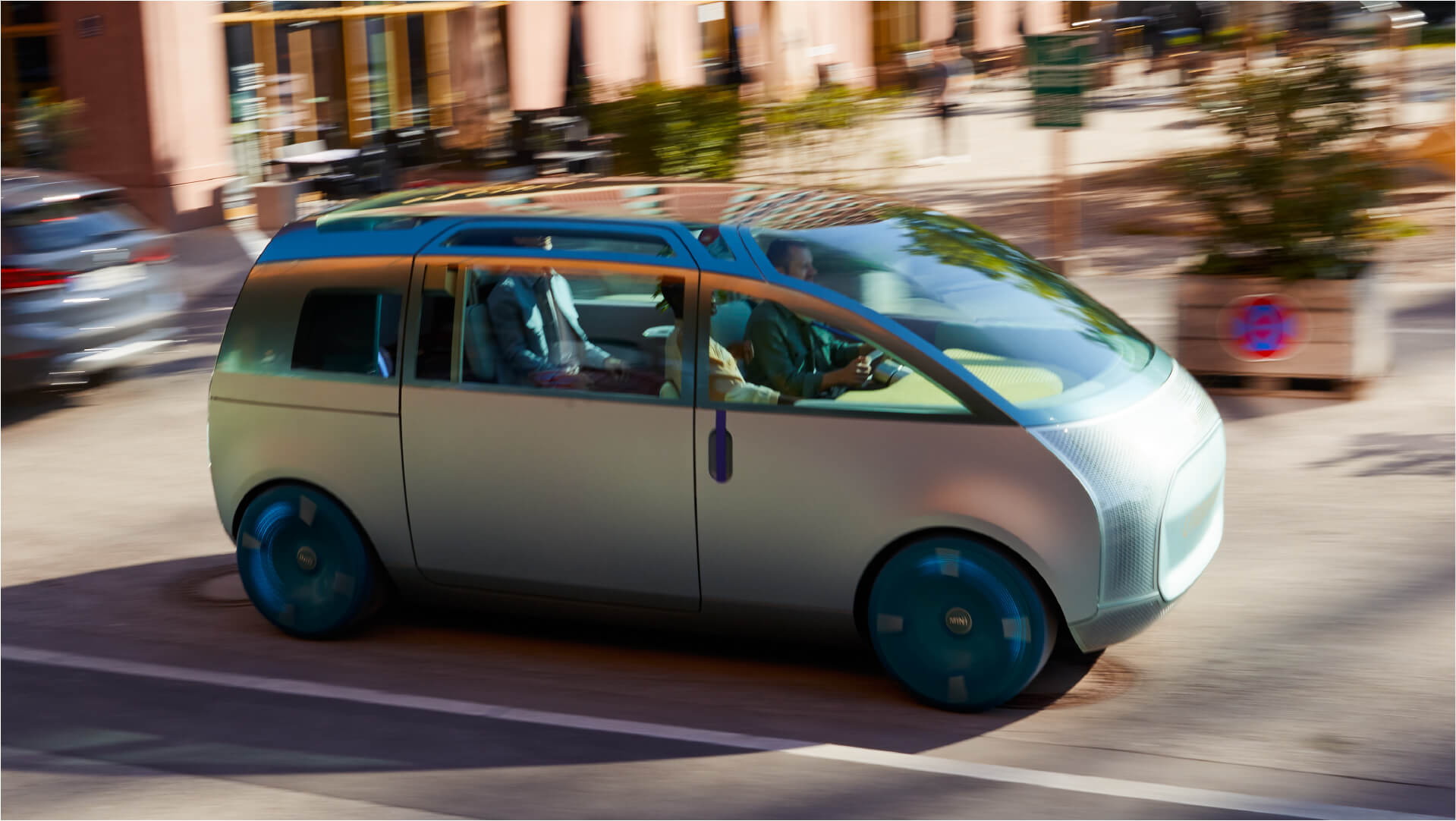 Mini has realised a render it unveiled last year of an electric, autonomous car concept with multiple mood settings, “a green forest canopy” and a daybed to relax and enjoy the future.

When Mini showed off its Vision Urbanuat car concept in 2020, it had everything you would expect: it was driverless, electric, and like most futuristic car designs, it looked like a lounge-on-wheels.

Now, after existing solely as a digital render, a real-life version of the Vision Urbanaut has been released by Mini and as well as giving us a sense of its size and space, it does a good job in showcasing the company’s approach to sight, sound, and sustainability.

It’s worth pointing out that with the Vision Urbanaut, Mini seems to be catering to a generation that doesn’t care about automobiles in the traditional sense. Rather than drone on about driving specs, Mini spends a lot of time touting what the car can do when it’s parked.

Central to this idea is the concept of “Mini moments”—various configurations that alter the layout of the car to accommodate different scenarios. There are three pre-programmed atmospheres: Chill, Wanderlust, and Vibe.

In Chill mode, the car transforms into a retreat from the outside world “eliminating displays or switches” and mimicking “a green forest canopy.” In Vibe mode, windows and doors open to create a social scene that blurs the boundaries between the outside and inside. Then in Wanderlust, the steering wheel pops out and the user interface displays all the necessary info for driving.

These Moments are activated through a “Token” mechanism from the table area in the center where fragrance, ambient lighting, and music can all be personalised. Mini has actually collaborated with a fragrance designer to craft the smell of the car, although we have no idea what that smell is.

You can also imagine and create your own bespoke scenarios – new fragrance, ambient lighting, and musical mix. The Wanderlust and Vibe moments are already accompanied by a soundtrack of specially composed music to be played inside and outside the vehicle.

Moments aside, from the beginning of the concept phase, Mini says it has focused on being sustainable where possible. This includes reducing the number of components by designing features to serve more than one function—the dashboard can morph into a daybed, for example.

The designers also paid extra attention to solutions composed of a single type of material (also known as “mono-materials”) to make it easier when recycling them further down the line.

These features are packed inside an interior swathed in recycled textiles including wool, polyester, and Tencel, which conceal the tech for an experience that is calm, convenient, and more in touch with nature than the road. Oh, and it looks very Instagram-friendly.

Mini’s Vision Urbanaut innovates on the travel experience, find out more about designs that highlight this, don’t miss Tech-infused Nebula by One Object is upgrading the urban travel experience. 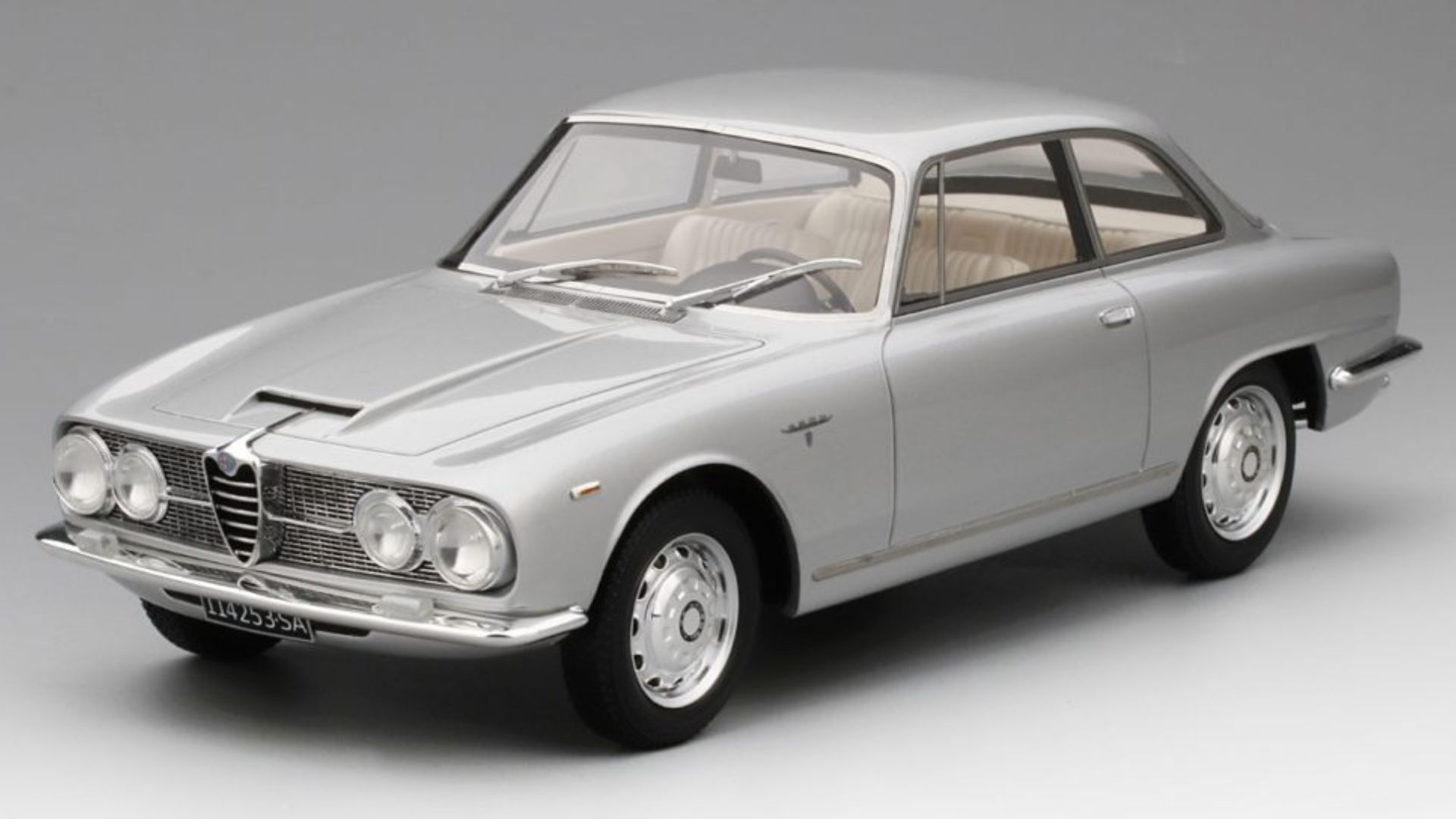 Today’s automotive landscape is unimaginable without the cars that have come out of Giorgetto Giugiaro’s hands. His most successful models  – like Volkswagen Golf and the […] 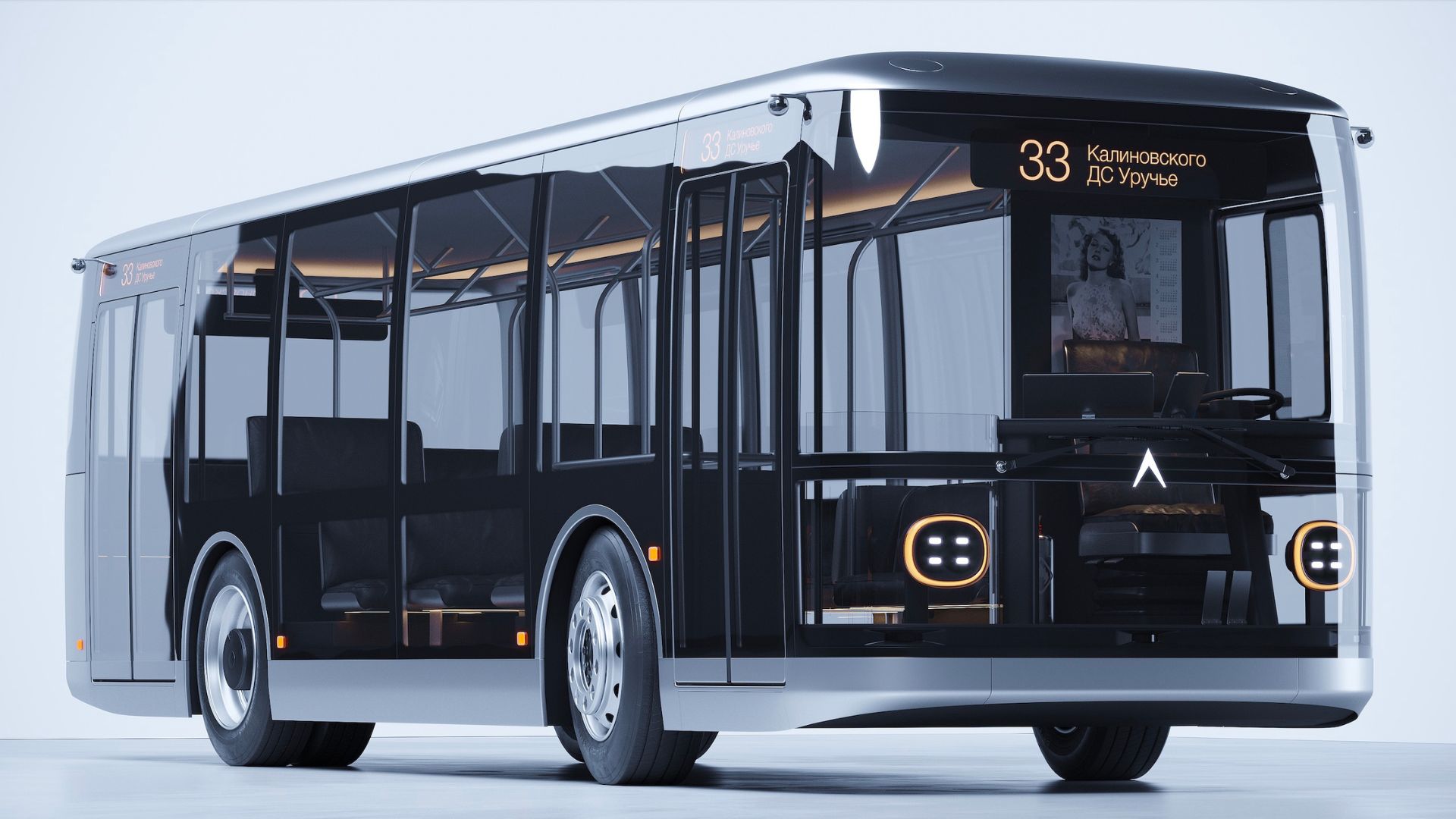 A driving experience designed to be light, lively and full of confidence