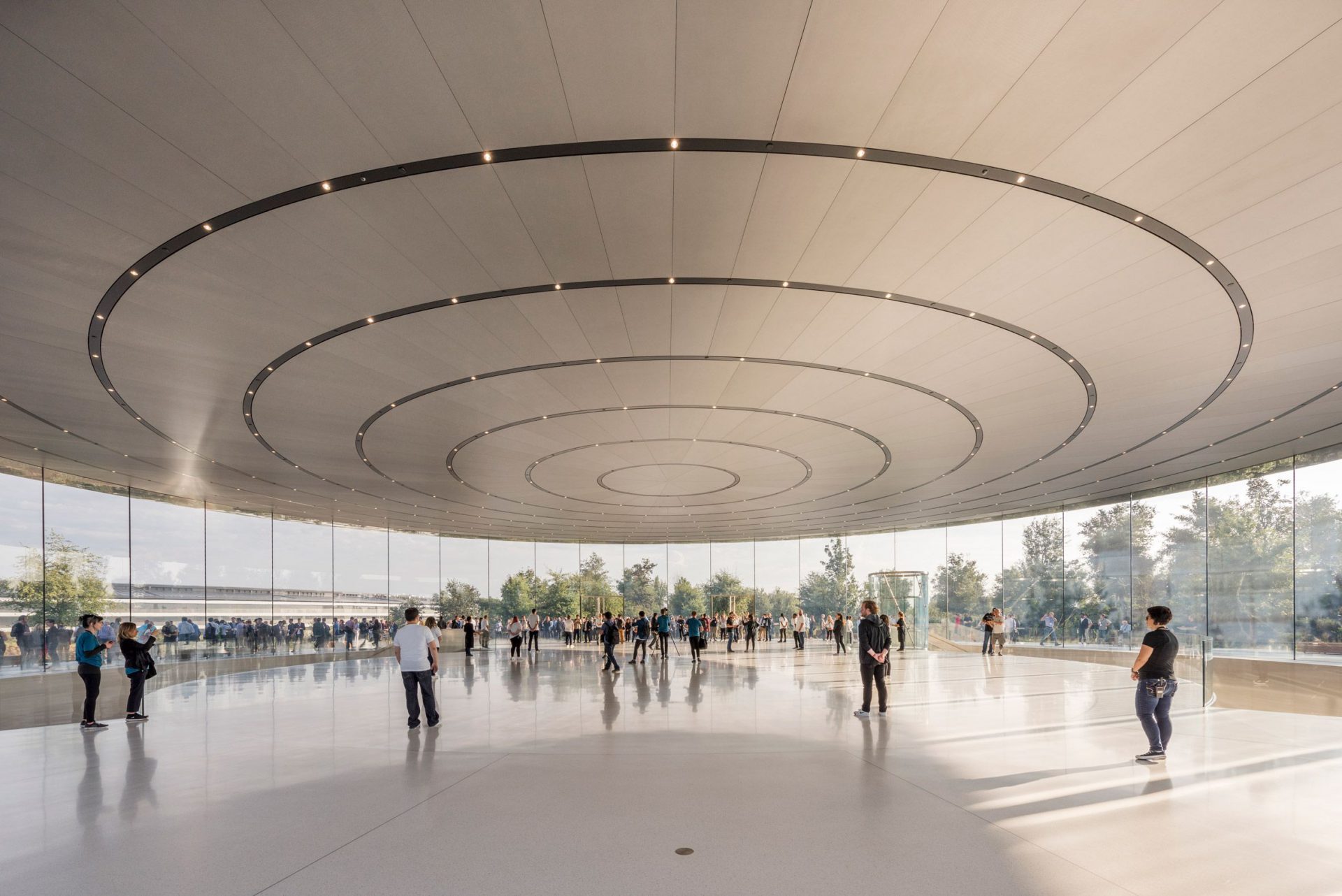 To be up to Steve Jobs’ high design standards, Apple’s new theater is an elegant structure that pays great attention to the tiniest details.

Named after their iconic co-founder and located at their $5 billion campus, Apple’s new theater is worthy of Steve Jobs’ name.

Being designed by the world-renowned architect Norman Foster, the architectural quality of the new theater speaks for itself. 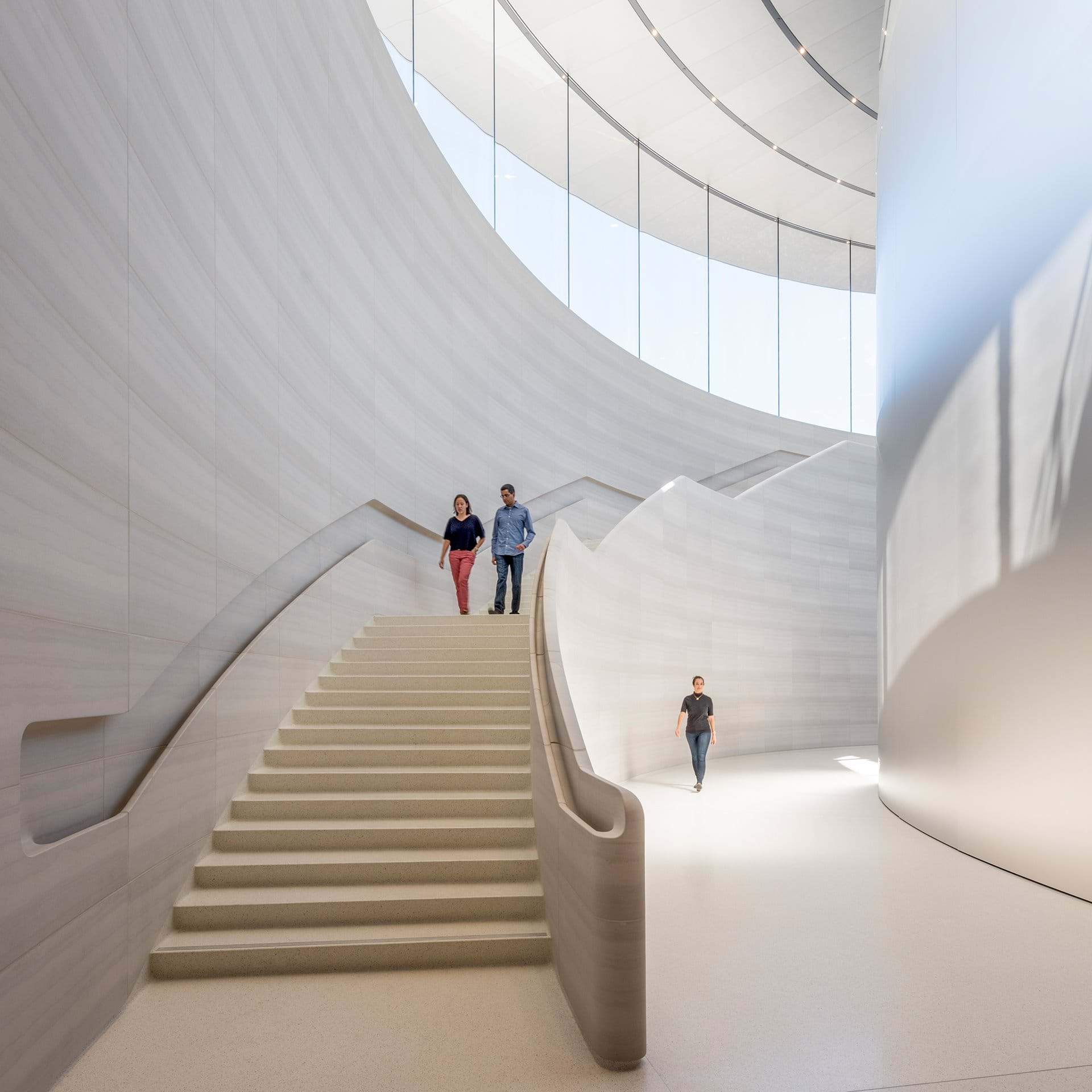 The Steve Jobs Theater is Designed to Perfection

It was no secret that Steve Jobs was a design enthusiast and a perfectionist.

Steve’s love for beautiful design was clear in every single product that has launched under his leadership.

To be up to Steve Jobs’ high design standards, Apple’s new theater is an elegant structure that pays great attention to the tiniest details.

This new temple-like, minimalist sanctum has all-around floor-to-ceiling glass walls that create a sense of continuity with the theater’s surrounding nature. 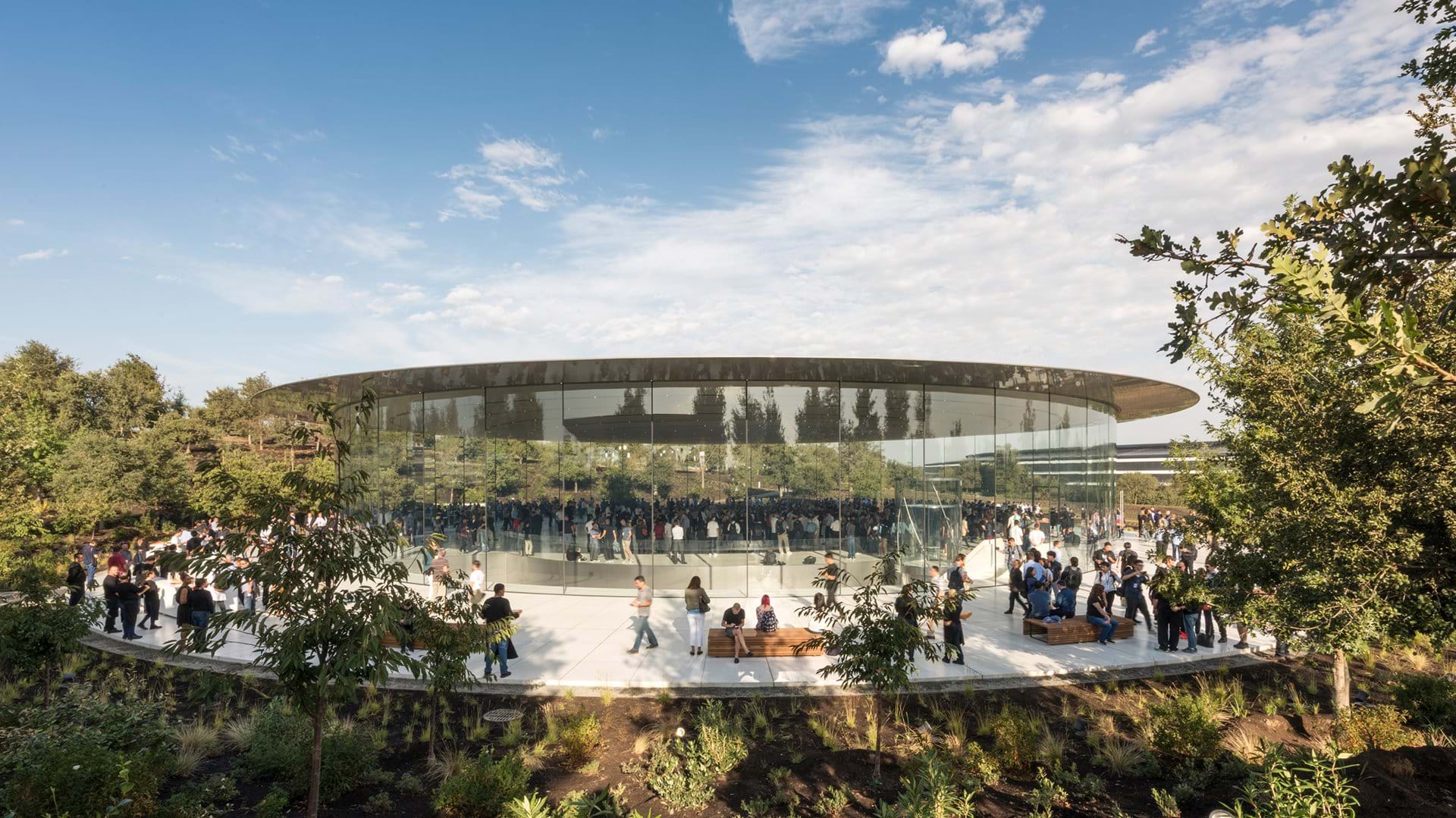 With just the glass lobby visible and the rest of the theater located underground, the Steve Jobs Theater – like Apple’s products – has more than meets the eye.

The acoustic panels inside the theater are designed to reduce all the chatter noise while a mix of soothing music echoes through the place, adding more to the “minimalist zen temple” feeling. 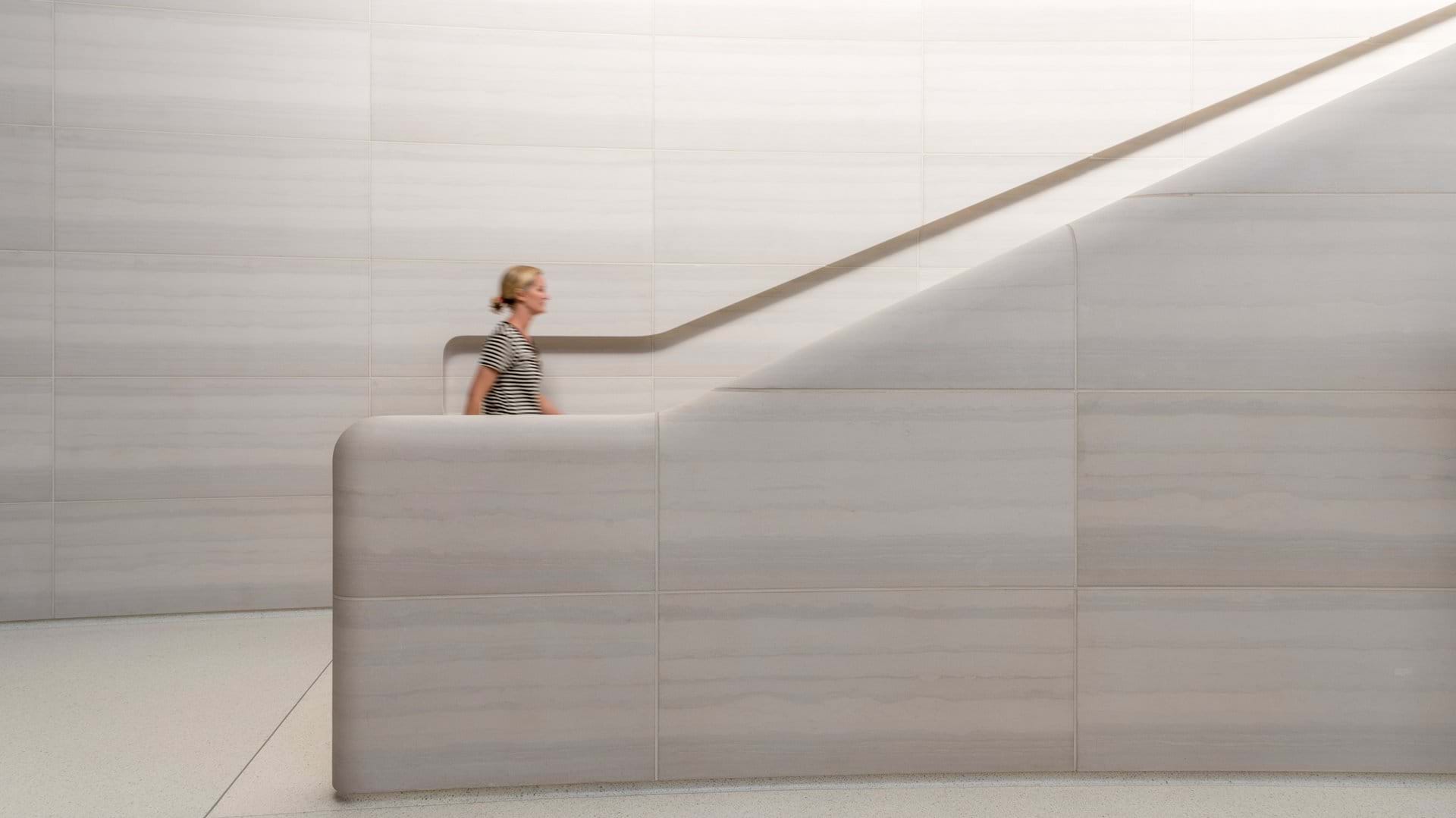 An Incredible Attention to Details

When it comes to small details that make a huge difference, Steve Jobs Theater has plenty.

The marble-clad staircase that leads has a beautiful, smooth finish that makes the whole thing looks like a single, flawless piece of marble.

Given the fact that the theater has floor-to-ceiling glass walls, the ceiling has a dramatic “floating effect” as it appears like a huge disk that is floating above the space. 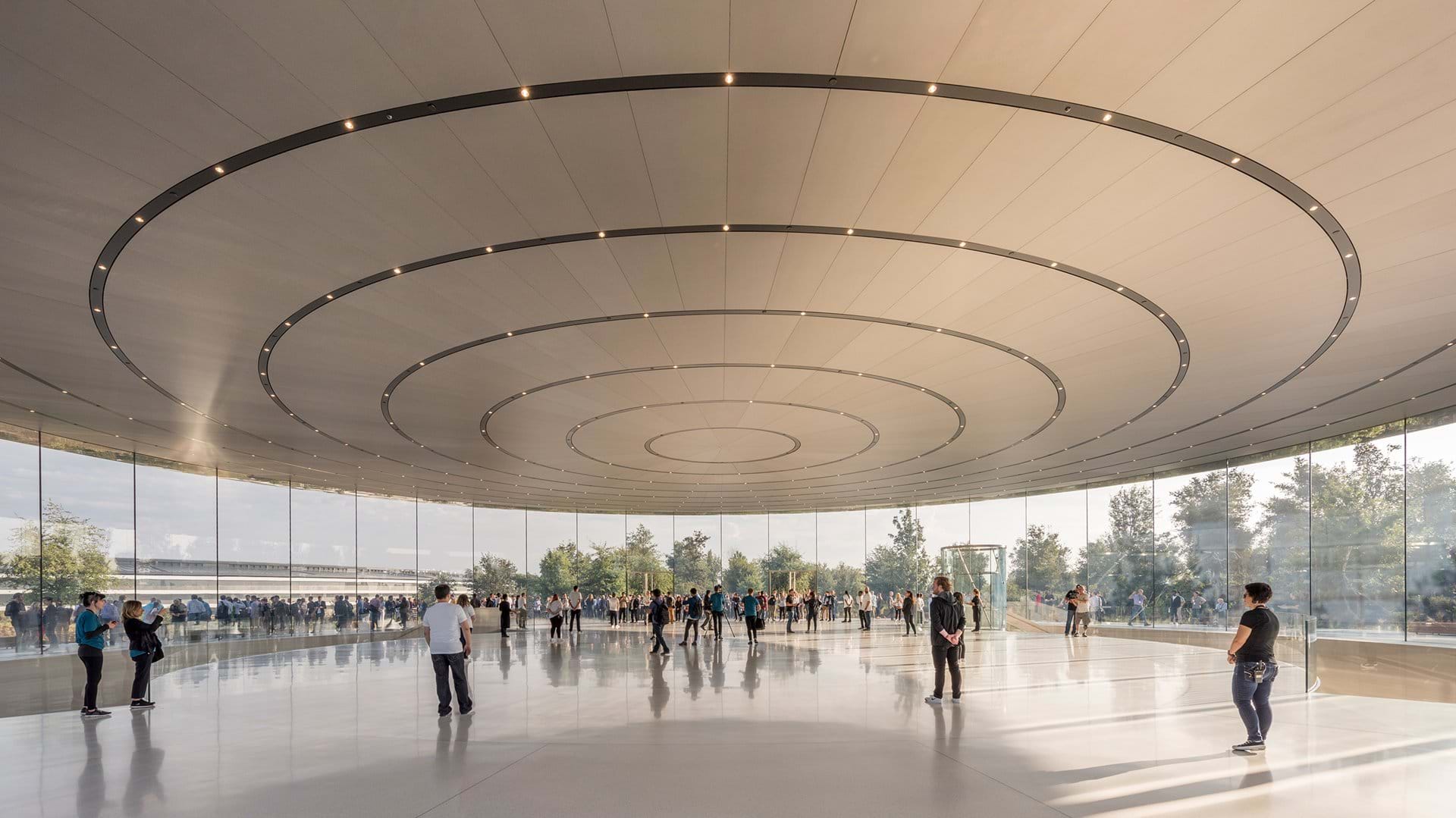 Things like the beaming sunlight that creates rainbow rings circling the floor’s theater show the level of attention to details that were put in creating such a spectacular space.