Virtual Reality is changing the game for product designers 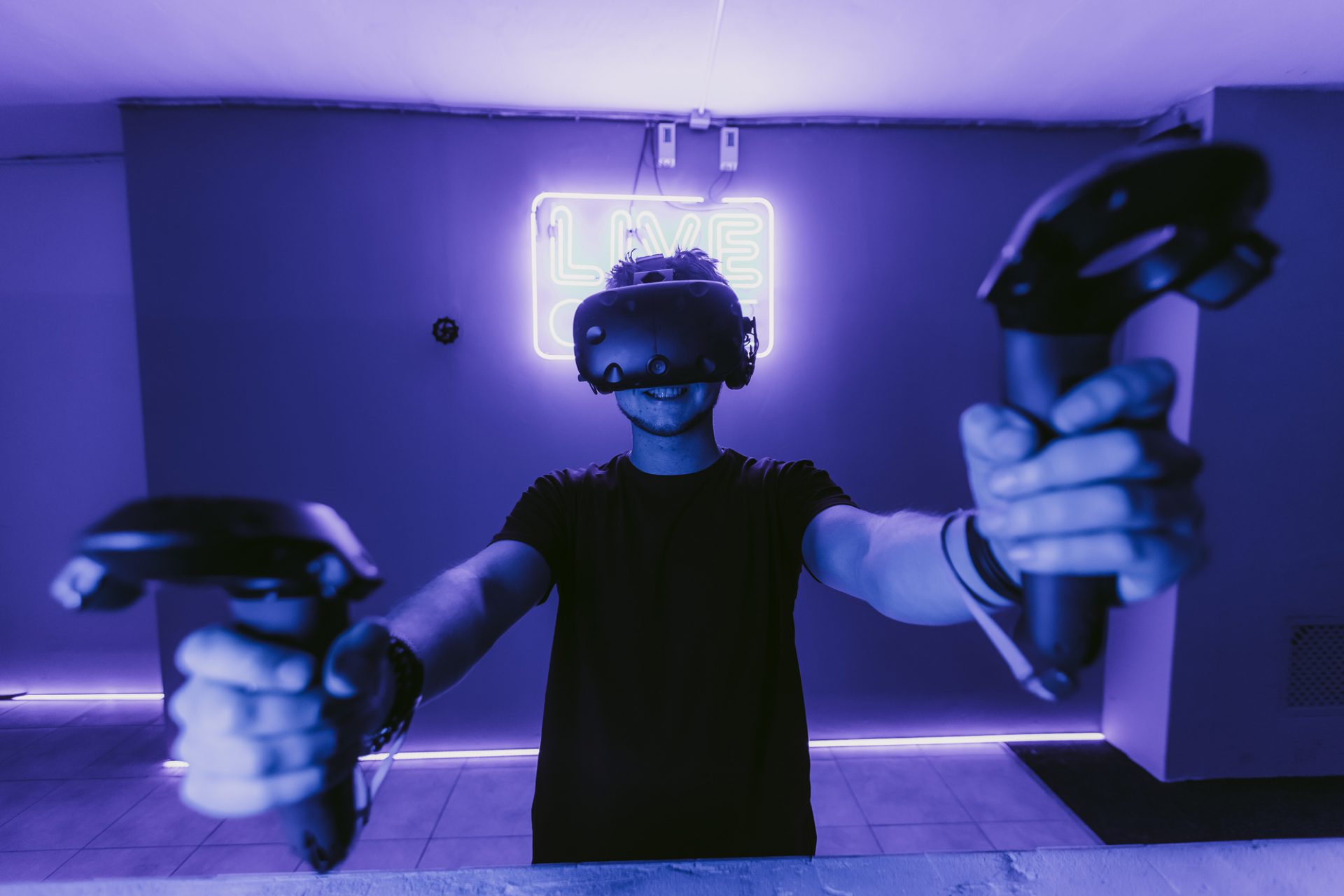 Proving itself a useful tool outside the realm of gaming and entertainment, virtual reality is a surprising innovation in design.

When you imagine putting on a virtual reality headset you probably picture yourself in some action-packed, sci-fi setting somewhere in the future. But there’s much more to it than that. Advances in the technology behind VR have seen it evolve into a useful tool for companies wanting to design products. In turn, gadgets like Oculus have fast become game-changers for independent designers wanting to develop their own ideas.

From sculpting to animating, there’s a range of software for designing products and realising designs in virtual. The most popular is Gravity Sketch, an app that creates its modelling environment in VR allowing users to design alone or with other collaborators. The second is Oculus Medium, which is basically a limitless VR canvas where users can sculpt digitally. It doesn’t stop there. There’s apps like Quill, which is made specifically for animators with features centered around drawing and painting, and Tvori, which provides a 3D environment for animating with real-time and keyframe animation tools.

The way the current hardware works involves the virtual reality headset and two controllers. A designer can visualise themselves in the space whilst the hand-held gadgets simulate a pair of hands. So, you’re both visually and tactilely there. You can draw, build, touch and move things within the space, all in a way that’s more natural than pointing and clicking on a monitor.

What virtual reality does is replace the blue foam model that designers create when prototyping. In its place is an immersive experience that is representative of how it will exist in real life. This is particularly useful if designing physically large products that cost more to develop. It also means design reviews and the sharing of products can all happen without physical prototypes, which is incredibly valuable during a global pandemic when social distancing is enforced.

That’s the low-down when it comes to product development and virtual reality, a pairing that’s changing the game for solo creatives, studios and big companies alike. Still, it can be a little hard to imagine, so we’ve rounded up five designers that have taken on the tech, embraced the gadgets and are using VR to create the future of design…

This Brooklyn-based industrial designer is a devoted Gravity Sketcher. Nicholas Baker uses the software to bring life to his designs, which he posts daily. He also shares live sketching shows like the one above that perfectly illustrate the power of virtual reality by augmenting the experience in physical space.

The next virtual reality enthusiast with a passion for visual communication and form development is Fed Rios. Based in California, Rios regularly experiments with form concepts using Gravity Sketch and the Oculus headset. Here you can see him bringing to life his design for an office chair which he uploads and places into the virtual workspace.

Offering a first-person point of view is Joey Khamis whose videos share what it’s like inside the VR headset. Khamis is a footwear designer for sportswear giant Reebok who brings his ideas to life with Gravity Sketch modelling each part until the prototype is complete.

Next is VR artist and developer Christian Venables who uses mixed reality software to create free form concepts like this one. His pieces demonstrate the level of control the user has and tech’s ability to realise complex shapes.

For all things futuristic check out Sterling Osment, who uses virtual reality to breath life into sci-fi imagination. His work combines the latest in gaming software and visual effects to come up with alien creatures and complicated spaceship designs. 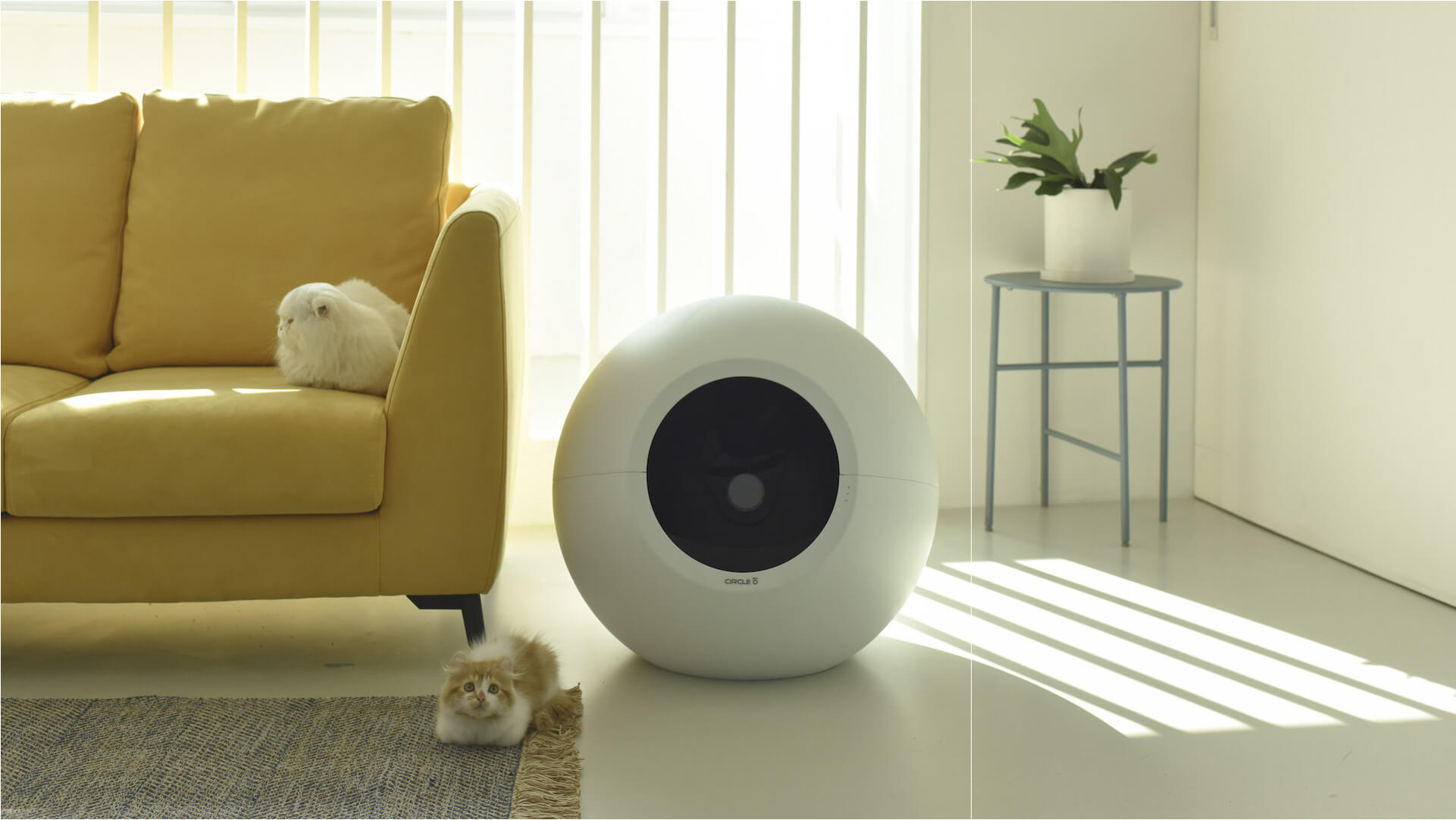 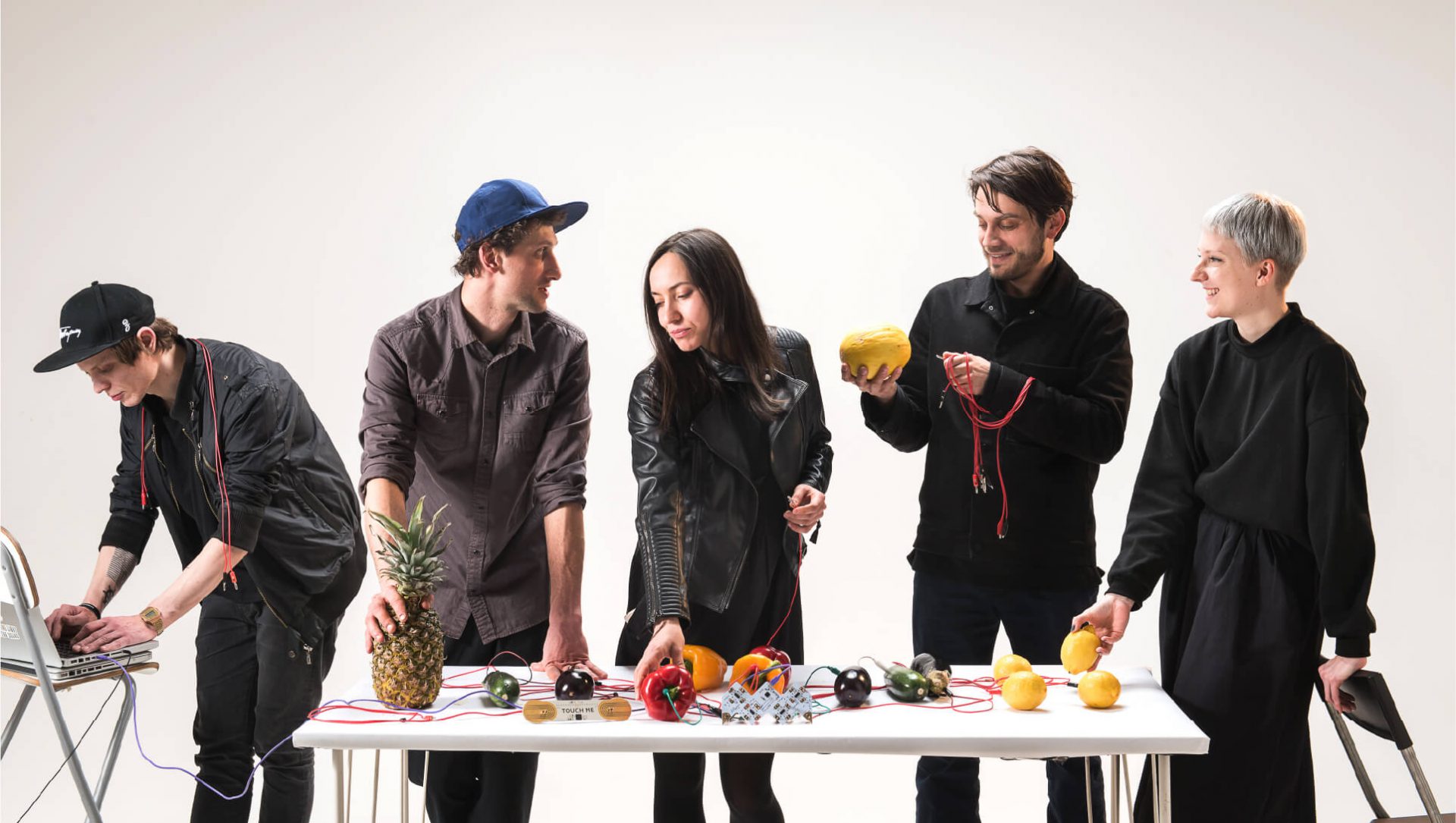 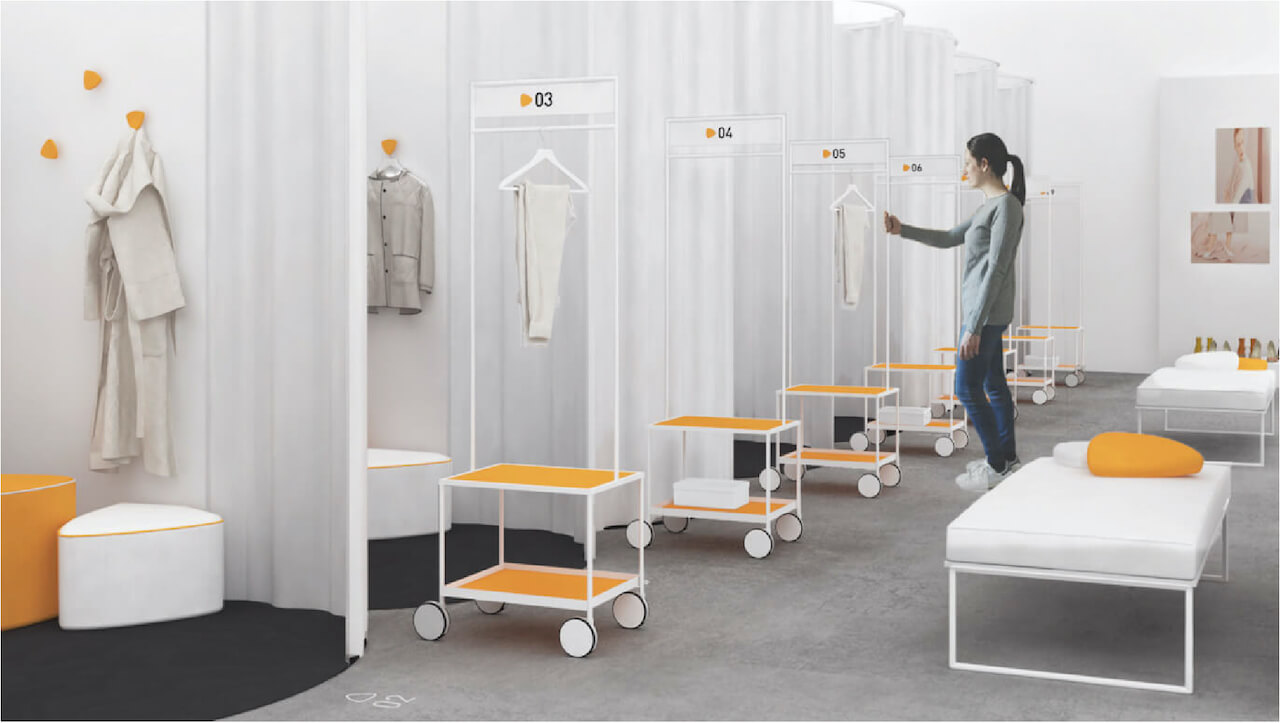 Ilaria Marelli Design Office creates a fitting room concept for The Brick & Mortar store What if you could have the best of the online purchase: […]