The metaverse refers to a handful of platforms⁠—including the Sandbox, Decentraland and Mirandus—where an interactive version of the internet lets users explore virtual worlds, do business and own land and therefore property.

This is the market digital artist Andrés Reisinger is catering for with his latest project, a residential design inspired by frost in the winter.

That’s because the building doesn’t actually exist. Instead, it’s intended for use in the metaverse where the owner can situate it on their own piece of land and perhaps one day entertain other users inside of it.

The project consists of an independent virtual building house characterised by clear geometric lines and soothing colours that convey a feeling of tranquillity for the cold season.

It’s the perfect match for Reisinger’s oniric aesthetic, which here represents another tangible step towards the digitalization of interiors and real estate.

Inspired by Dieter Rams‘ early 1960’s designs, the building is supported by a large concrete structure that erupts from the soil; the imposing floating floor is juxtaposed with the glass walls that invite natural light to permeate the space.

Meanwhile, large floor to ceiling windows frame nature as an integral part of the house.

Inside, the interiors are defined by a series of furnishings in pink, some of which Reisinger designed himself.

These are juxtaposed against a palette of natural and industrial materials such as concrete, glass and steel in subdued beige gray and beige tones, which imbue each room with varying degrees of warmth.

How realistic is the metaverse and what impact will it have on designers? We spoke to 3D experts to get their thoughts…

Reisinger and the metaverse are ones to watch

Following the success of his Impossible Furniture, Andrés Reisinger has become one of the most sought-after digital artists of the 21st Century.

His instantly-recognisable dream-like imagery has drawn interest from a plethora of multi-million-dollar collectors, brands and international art galleries, and he was named one of “Forbes 30 Under 30” artists creating and designing the future of the arts.

That’s because the metaverse concept is gaining traction, despite the fact that we still don’t know exactly where it’s headed. Over the past few months, digital land has been sold for as much as $4.3 million on platforms like Sandbox and Decentraland.

The money involved in these transactions might be cryptocurrency and not “traditional money” but it still reflects a growing market when it comes to design and the metaverse, a topic we’ve been exploring a lot recently in interviews with 3D designers and a guest article with Space10’s Head of Technology, Tony Gjerlufsen.

Read the article by Space10’s Head of Technology, Tony Gjerlufsen: “Nothing is pointing to the Metaverse as an unrealistic concept” 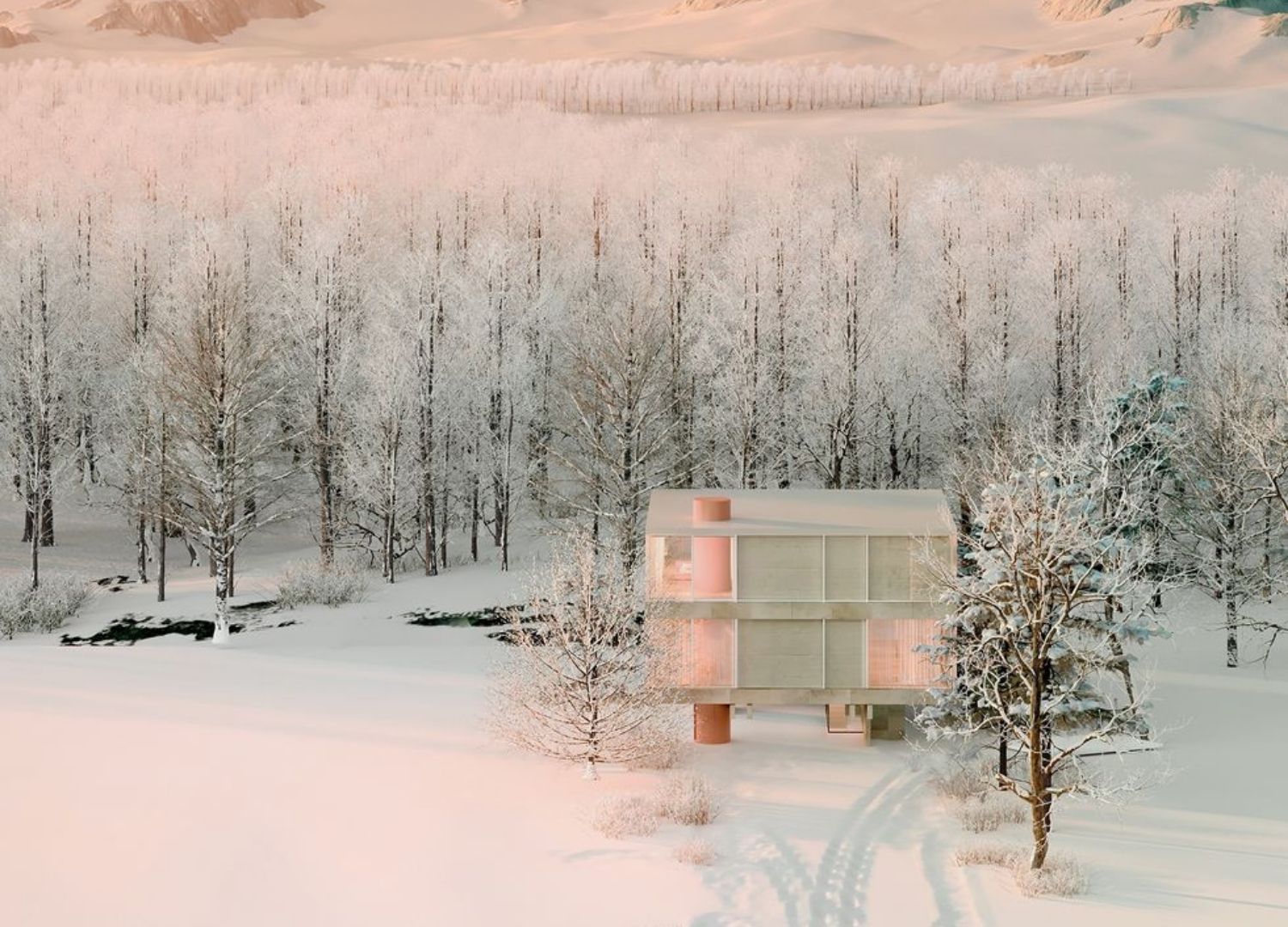 Inspired by Dieter Rams’ early 1960’s designs, the building is supported by a large concrete structure that erupts from the soil 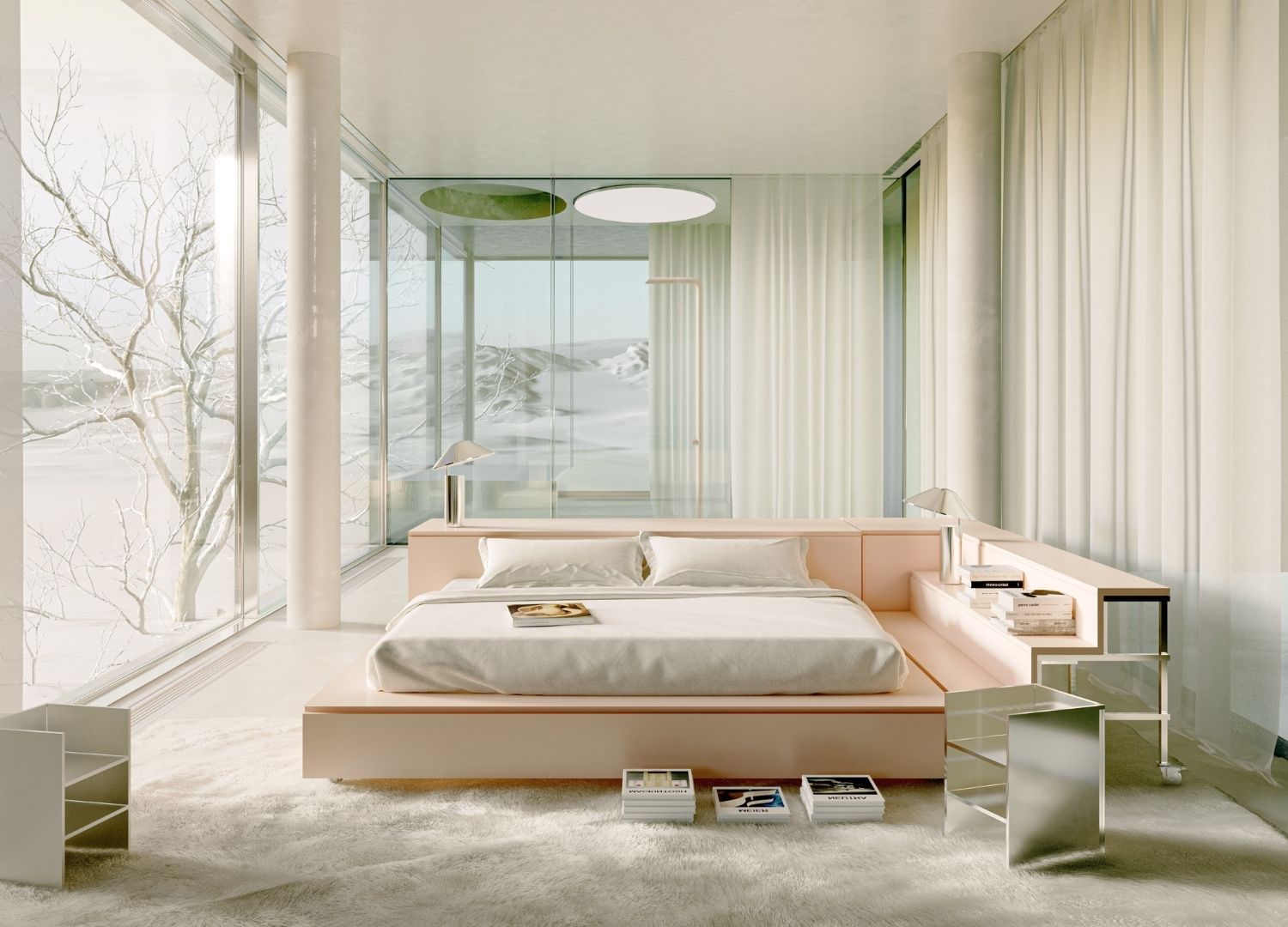 The residential design is inspired by frost in the winter 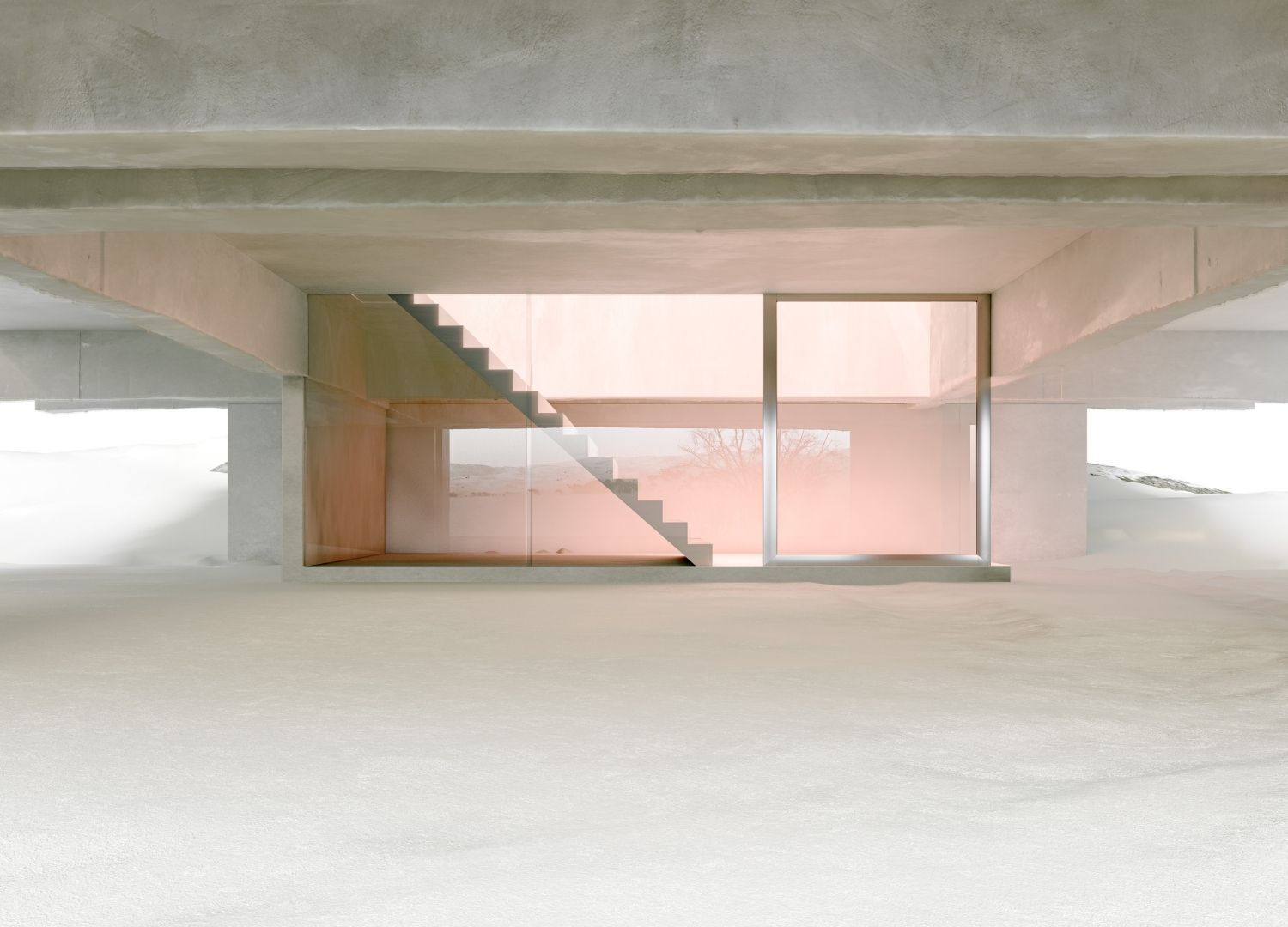 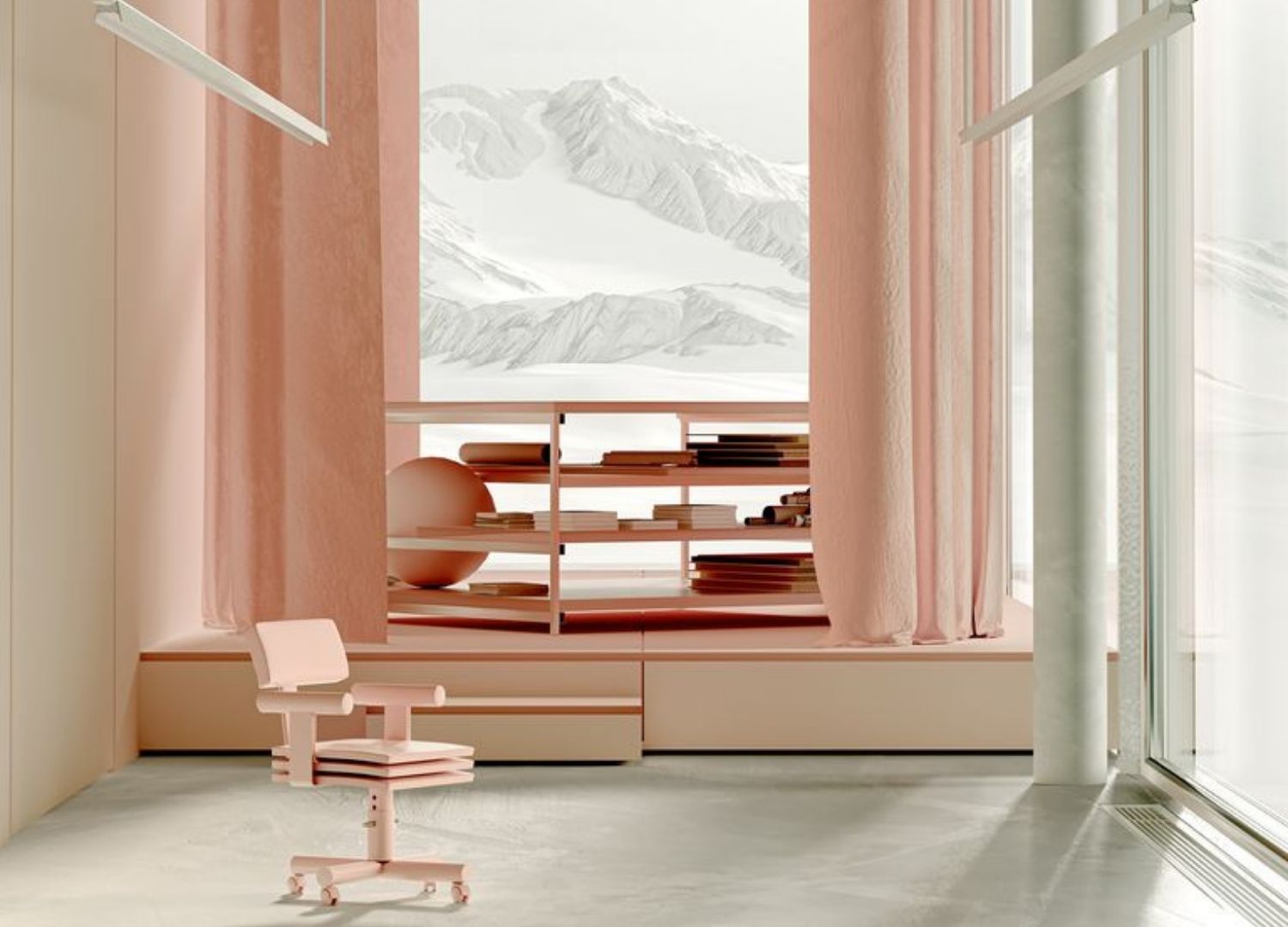 Hacking is caring, this e-book helps to design a dementia-friendly home

Hack Care is an IKEA style ‘catalogue of ideas’ for practical and accessible solutions to create dementia-friendly homes. Caregiving can be tough and presents many challenges […] 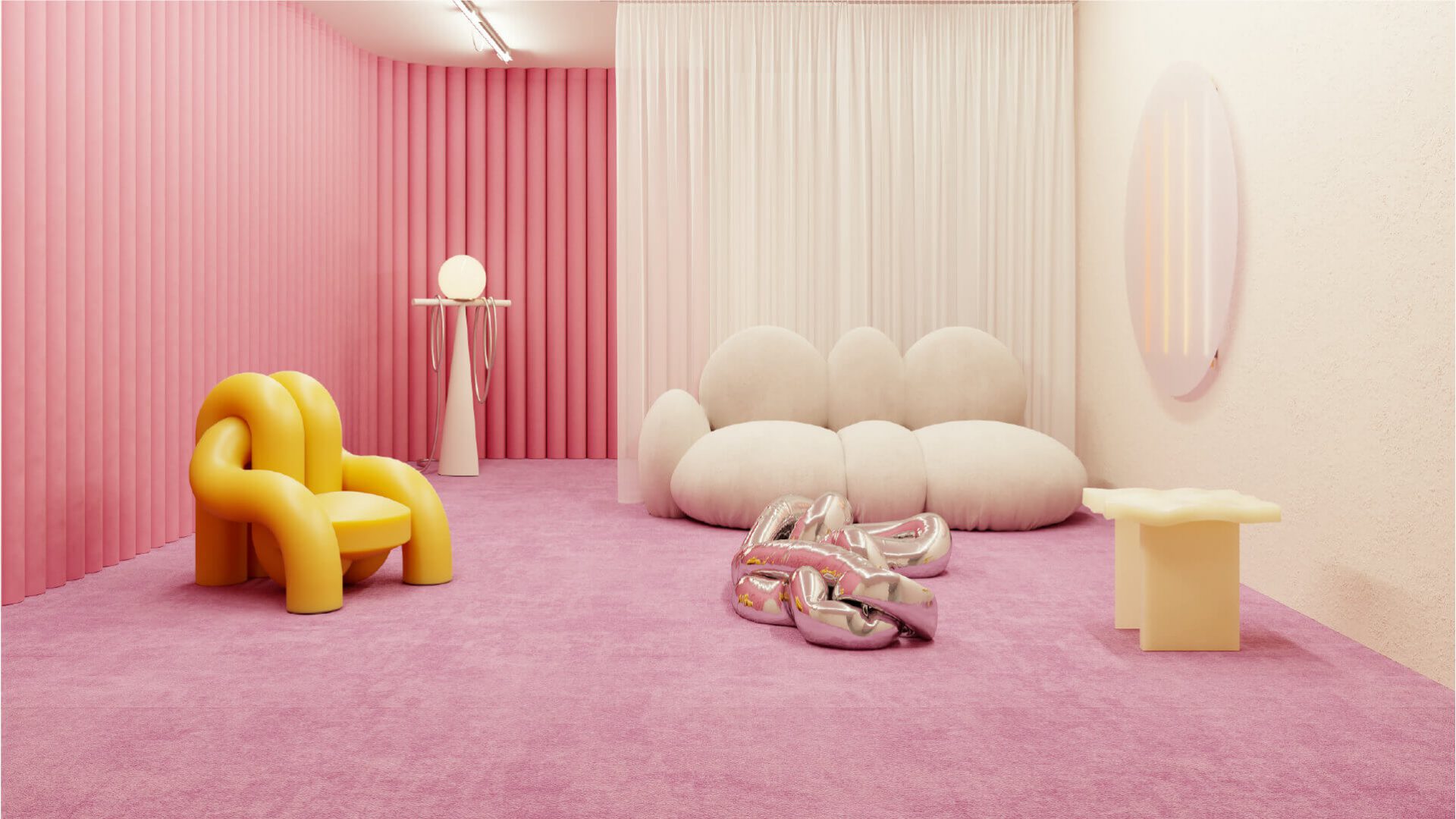 A journey into the surreal realities of Reisinger Studio

Design is ubiquitous. While there are many designers who manage to create incredible products in a specific field, very few manage to blur the lines and […] 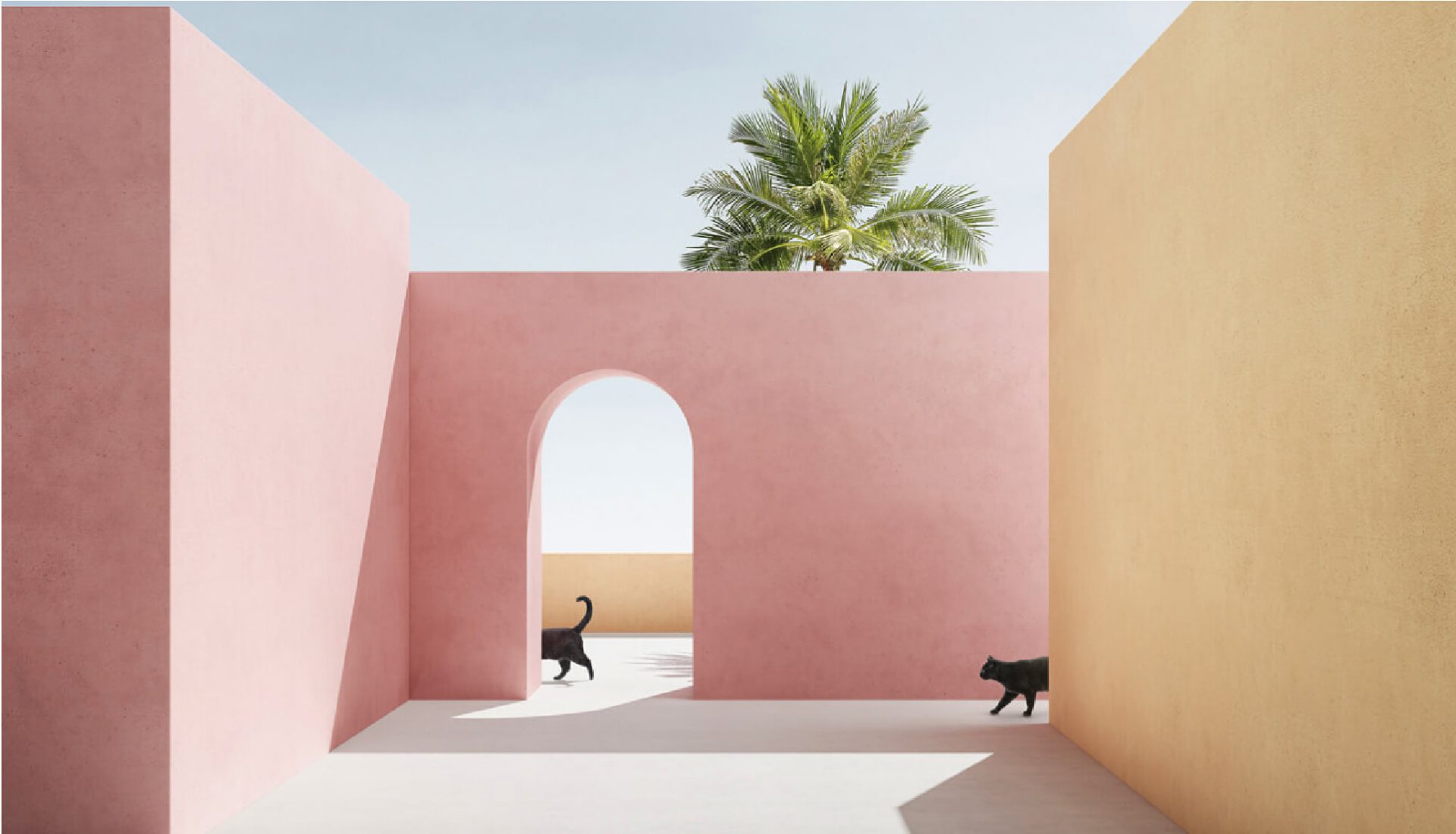 The ambiguous, immersive and dreamlike work of Massimo Colonna

Italian digital artist Massimo Colonna creates abstract and surreal architectural landscapes with a captivating sense of nostalgia. Discovering the work of Massimo Colonna is like a […]