Destroyer of the building system and form manipulator, Frank Gehry is much more than the master of titanium.

Considered a pioneer in contemporary architecture, the father of deconstructivism, and one of the world’s most famous living architects, Frank Gehry appears to be a man with no limits.

If it’s wow, it’s Gehry: known for his stunning, postmodernist design, which often resembles an artwork, Frank Gehry finds inspiration for his projects in music, sailing, cubism, and sculpture.

The results are asymmetrical and oblique components, geometrical lines and curves, energy, fluidity, and, of course, the use of some specific favorite materials.

Canadian born, in the ’70s Frank Gehry moves to a lovely, colonial style suburban neighborhood of Los Angeles and remodels a pre-existing house into his first statement on deconstructivism: exposed studs and joists, wavy metal and angled windows, Gehry House is such a tangible manifesto that it deserved a place at MoMA in 1988. The following year Gehry won the Pritzker Prize.

It is during the study for Vitra Design Museum that Gehry’s signature style begins to emerge, in a transition to his magnificent, sleek aesthetic: neither fully curved nor fully angular, in this building simple geometric forms are piled against a cubic volume, joined by a zinc roofing and a white plaster cover.

Resembling a vessel that follows the contours of the Nervion River, this museum’s magnificence is been responsible for jolting Bilbao’s economy: such a spectacular, irregular mountain of stone, glass, and titanium that the inside collection pales in comparison to the structure itself, nothing but Gehry most famous building.

Great minds are often controversial, and Gehry is no exception. The Nationale-Nederlanden building stands out among Prague’s Gothic, art nouveau scenario, referencing to Fellini’s movie Ginger and Fred: the curvy glass tower represents Ginger, who is dancing against a stone tower Fred.

Largely criticized since its inauguration in 1996, the structure has become such a symbolic and one of a kind that it was featured on a gold coin issued by the Czech National Bank in 2006.

Inspired by clipper ships, Gehry’s home for the Los Angeles Philharmonic looks like a windblown sailboat. ‘If you can dream it, you can do it’: Walt Disney most famous quote couldn’t be more appropriate here, as the architect of the project in his honor is no less than the ‘creator of dreams’ of Sydney Pollack’s documentary on the life of Frank Gehry.

Gehry’s passion for sailing is once again reflected in the twelve immense glass sails of the Louis Vuitton Foundation: the transparency allows the building to constantly change with the light and to reflect the water, integrating the landscape into this emblematic, bold, urban space for art. 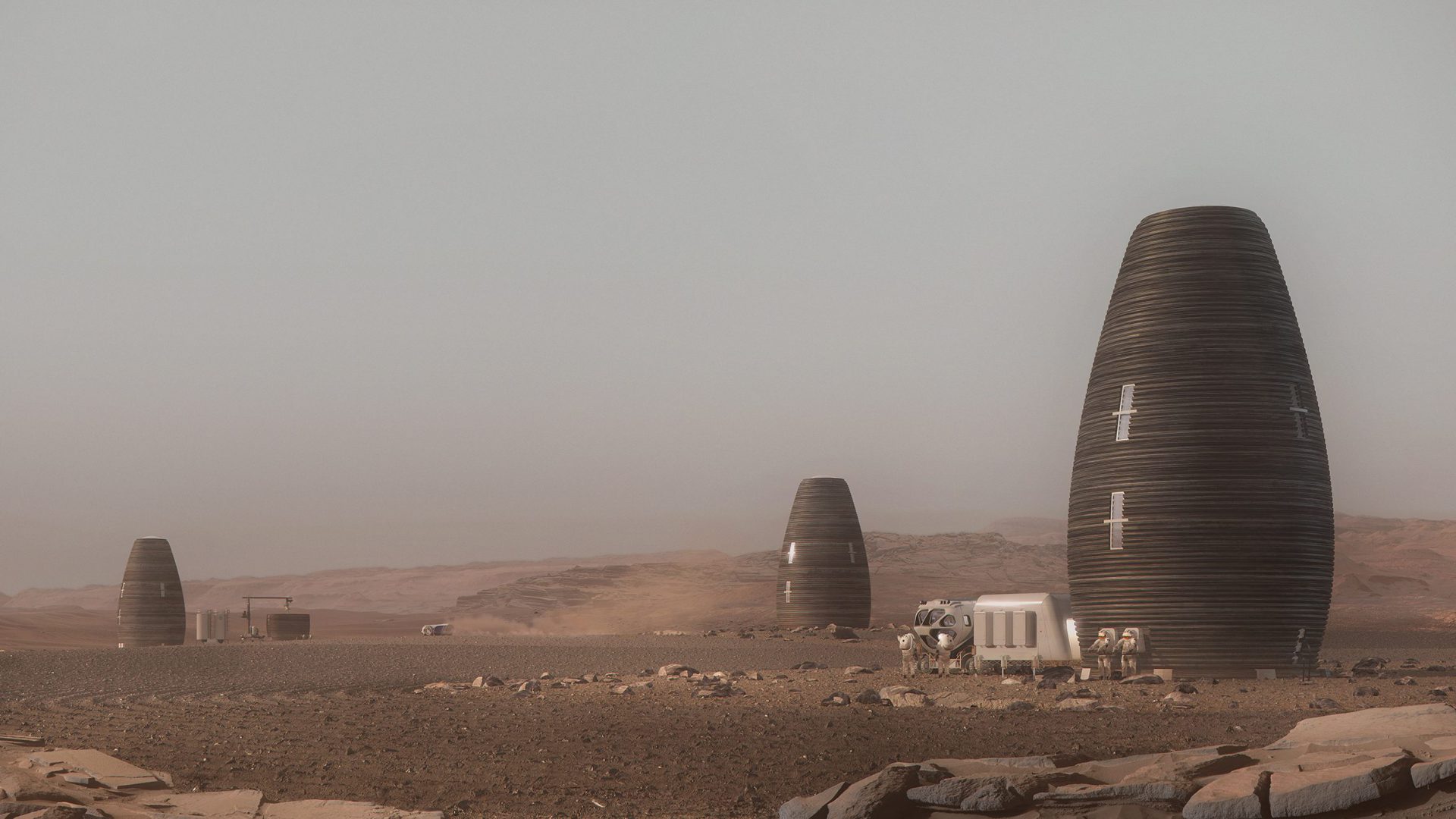 This is your new 3D-printed house on Mars: AI SpaceFactory presents Marsha

With a bunch of science fiction to satisfy the interplanetary existence curiosity, New York-based architectural and technology design agency AI SpaceFactory shares a glimpse of possible […] 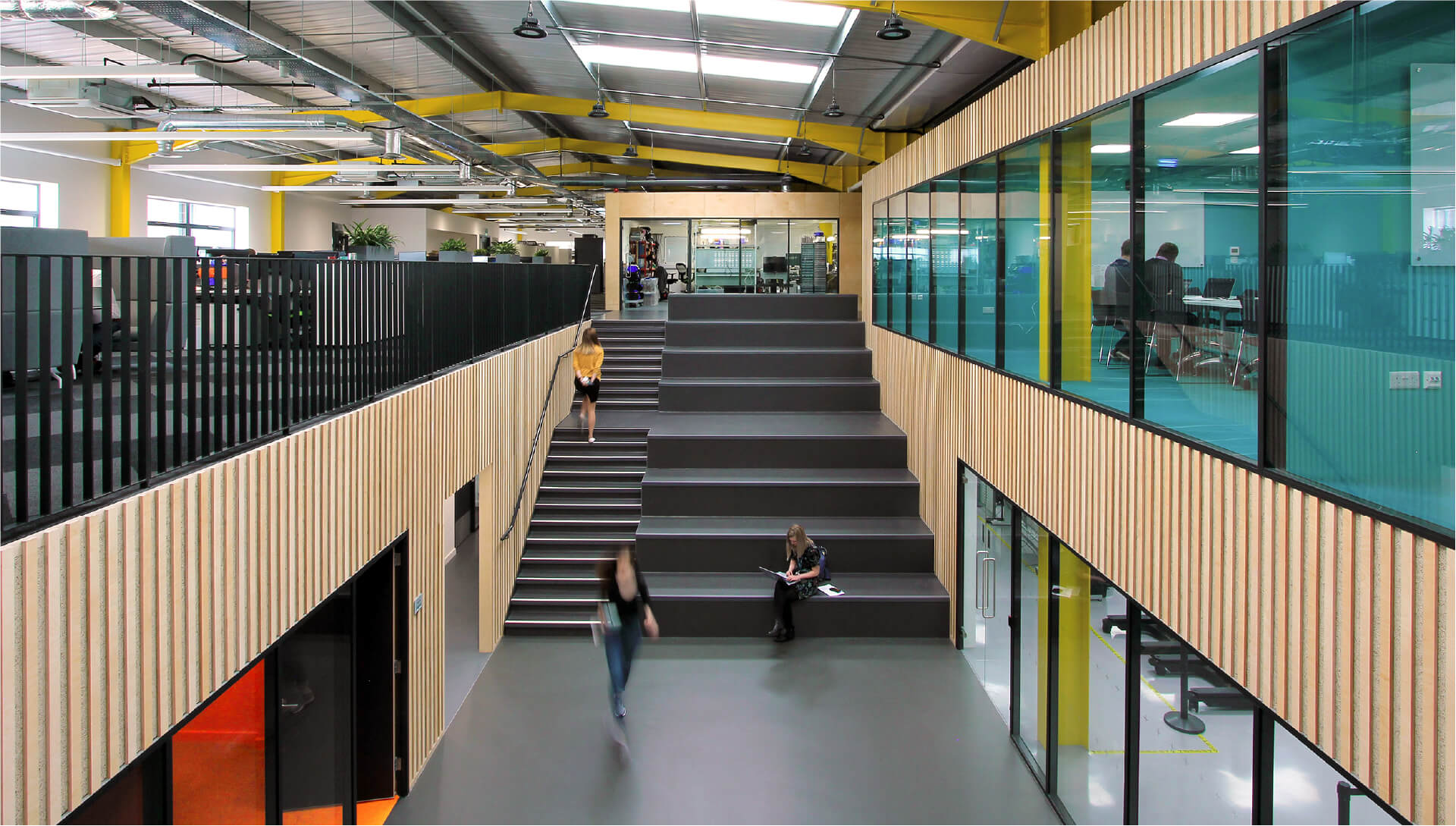 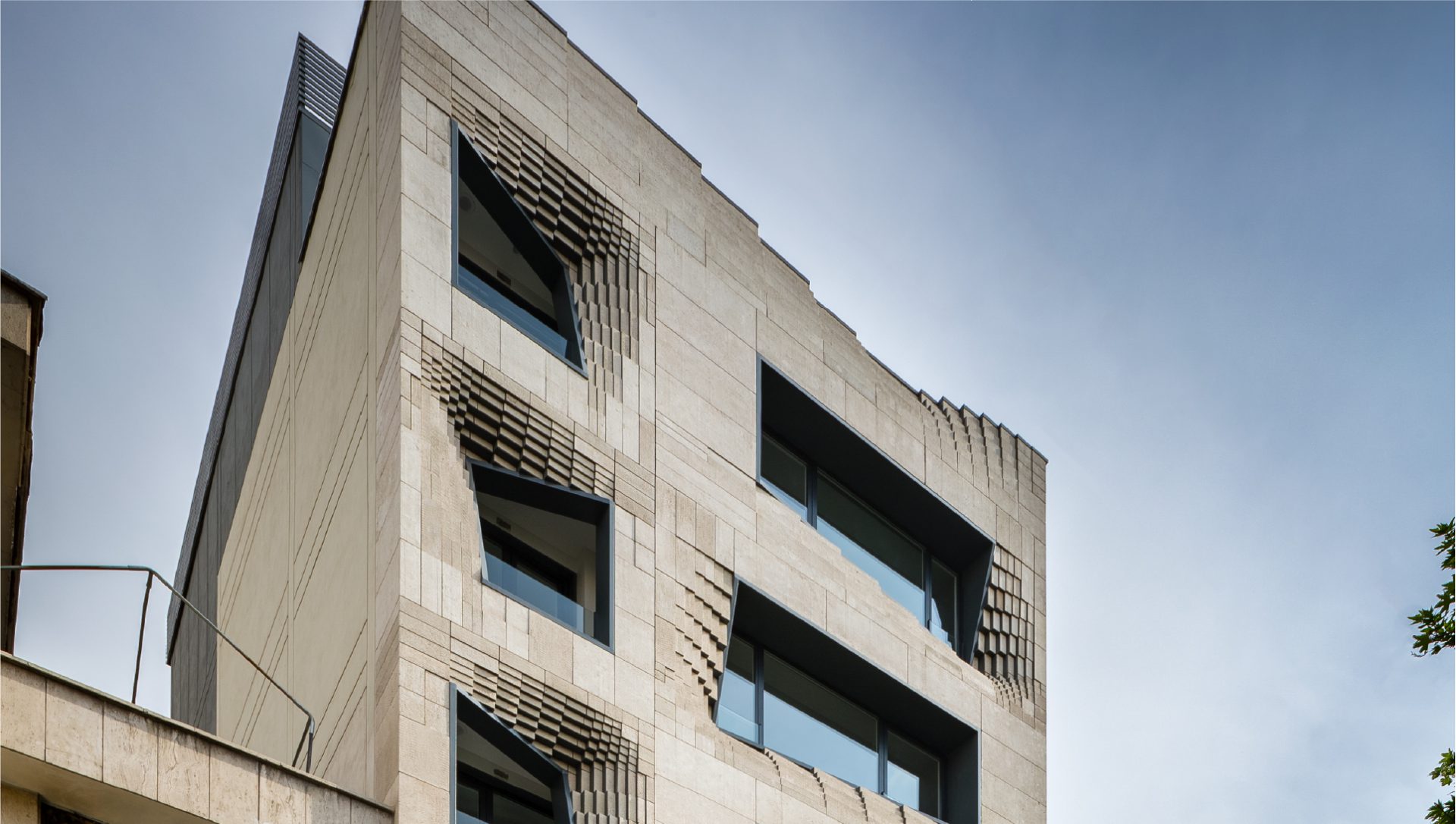 Softstone is a mid-rise building located in the city center of Tehran, Iran. Urban densification and land-use changes are resulting in proximities of existing low-rise residential […]