Focusing on experimental design and deviating from what is conventional – Saul Kim presents Architecture Anomaly. 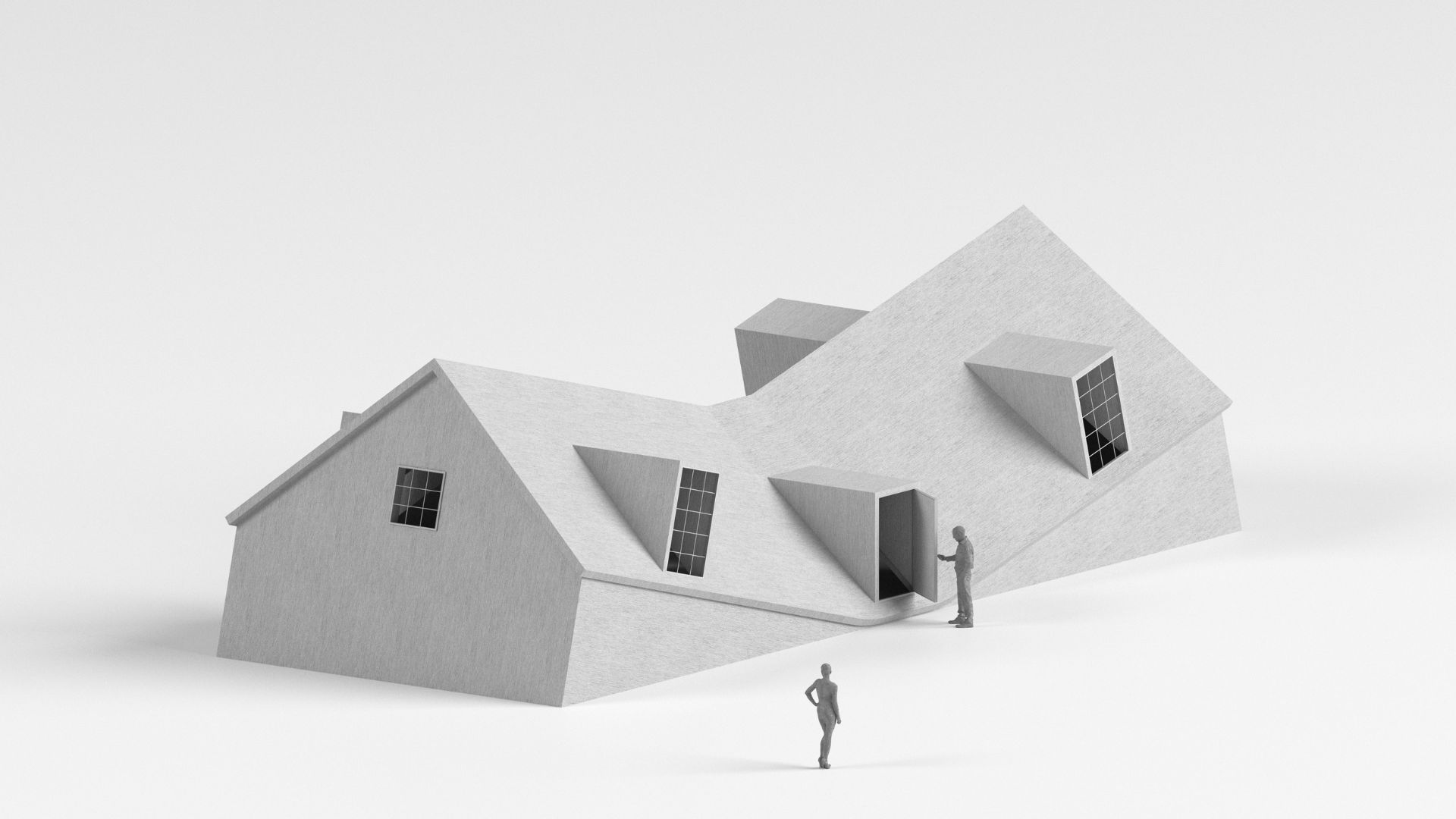 Brilliantly focusing on clean experimental design and deviating from what is conventional – Seoul-based Saul Kim whimsically presents ‘Architecture Anomaly’ featuring a one-of-a-kind series of innovative and futuristic projects that individually narrate a story with a minimalistic as well as geometric aesthetic.

With a Masters in Architecture from Harvard Graduate School of Design – highly skilled freelance designer Kim works for a mélange of firms on schematic design, is an instructor at Domestika and quite recently gave a lecture revolving around Architecture Autobiography at Pratt Institute School of Architecture.

Seamlessly demonstrating how his unique collective memory and belief sets a direction for architectural discourse – “our minds are programmed to follow preconceived notions set by society and today anything that defies this seems anomalous” says Kim.

‘Architecture Anomaly 133 – Wall Crossing’ beautifully reflects the concept of singularity where an element is manipulated to achieve versatility.

A wall is cut and bent to create an unusual gap in-between itself and it retains its overall dimension to go back to what it was before, talking about both – the past as well as the present.

Featuring a dormer – a window located on a pitched roof – ‘Architecture Anomaly 160 – Dormer Door’ showcases how this eclectic object needs to lose the presumption of what it was crafted for and where it should be located.

When pulled down to the ground level – it naturally and quite organically turns into an entrance to the house.

By simply manipulating its position – Kim redefines its meaning of existence.

‘Architecture Anomaly 164 – Structural Mound’ further talks about the idea of how the architecture can remain as a primitive form while the ground is manipulated to be something that is formally autonomous and spontaneous.

It’s as though the architecture passes its structural role to the ground, for it to remain unchanged while floating in the air magically.

The way in which it does this is also focused – exaggerating the logic of load transfer on contact.

“I frequently ask ontological questions to anything that makes up architecture – extreme juxtaposition to manipulation of architectural elements.

This is done through anthropomorphism, an attempt to infuse a fresh life to products in hopes to harmoniously discover new ways of assembling and inhabiting” Kim adds. 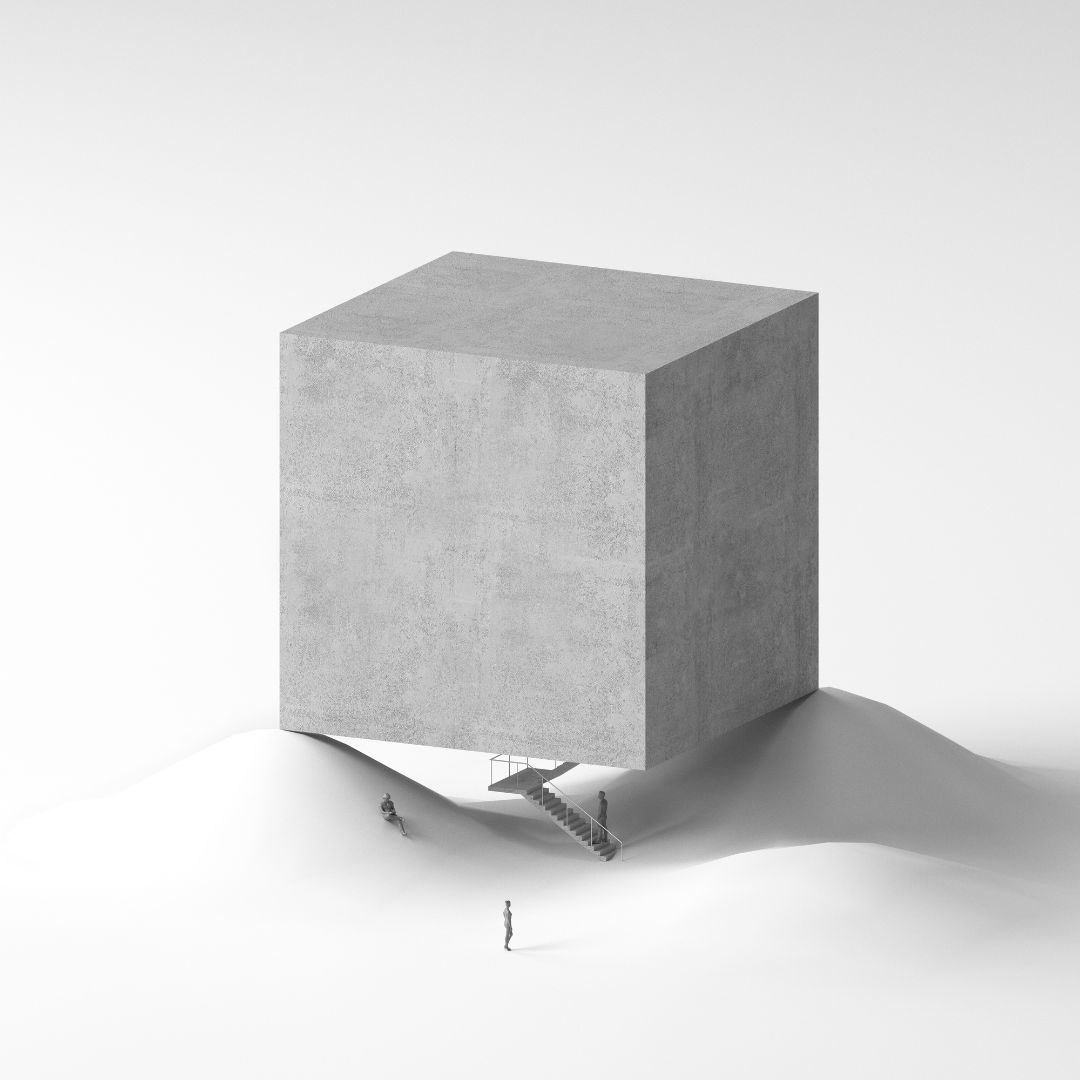 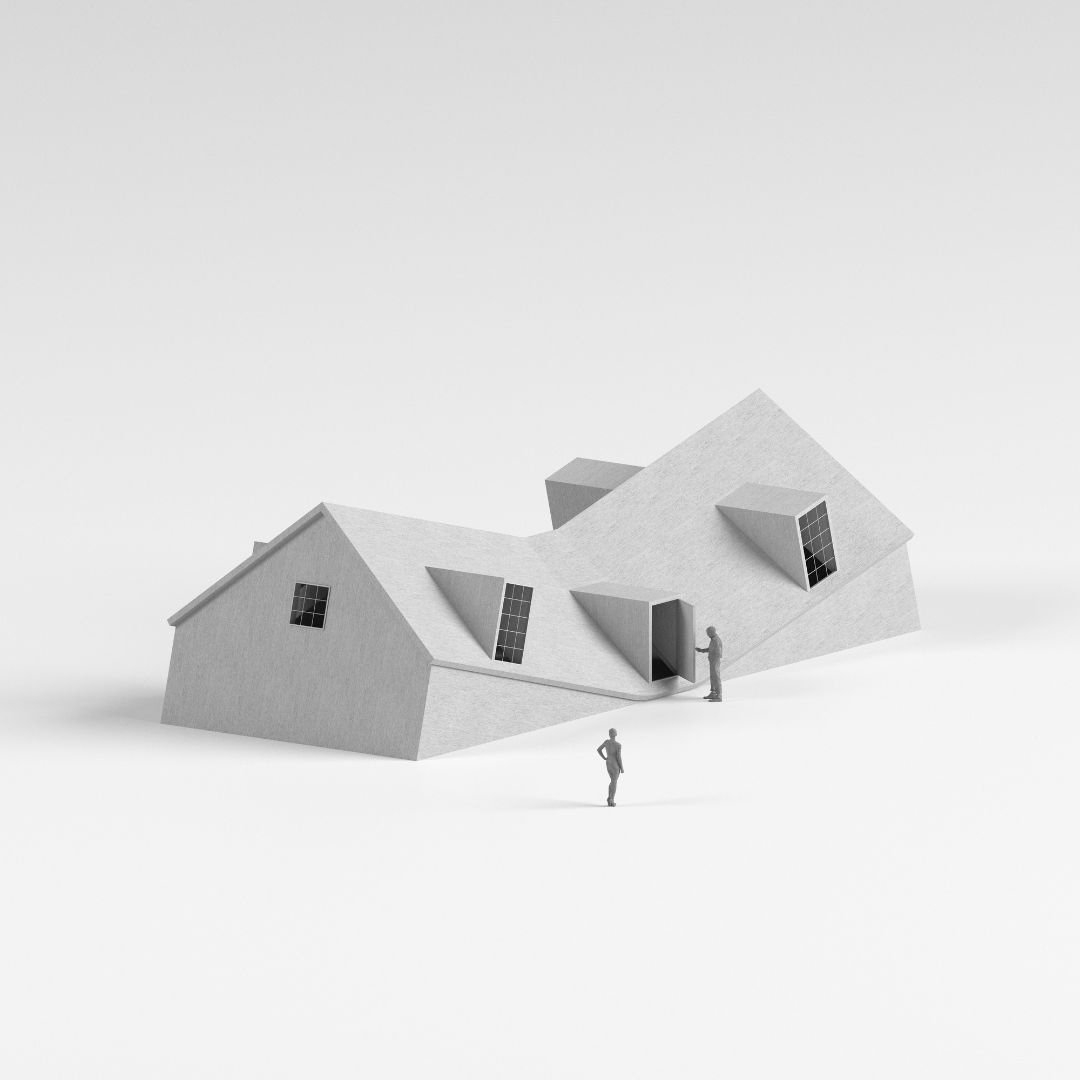 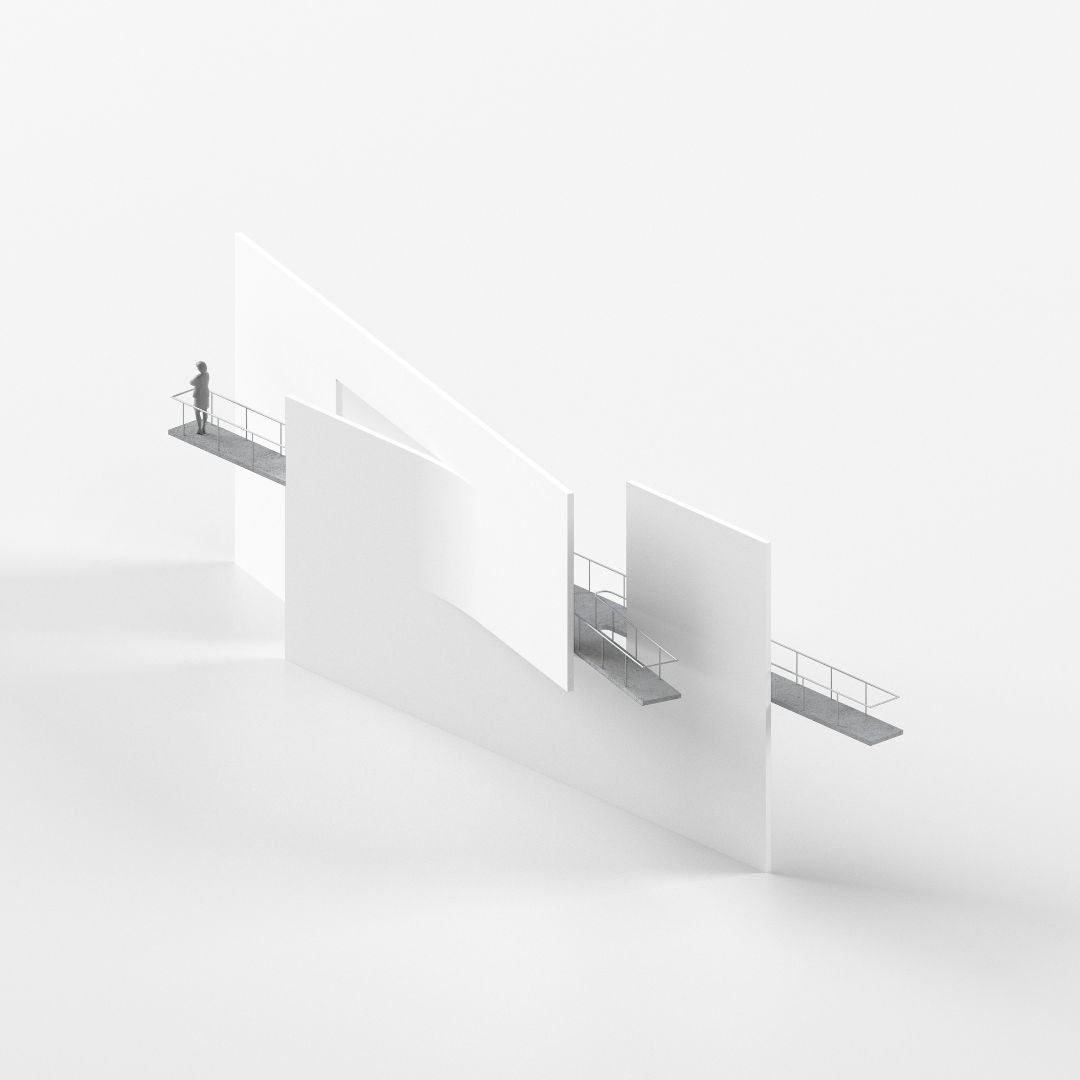 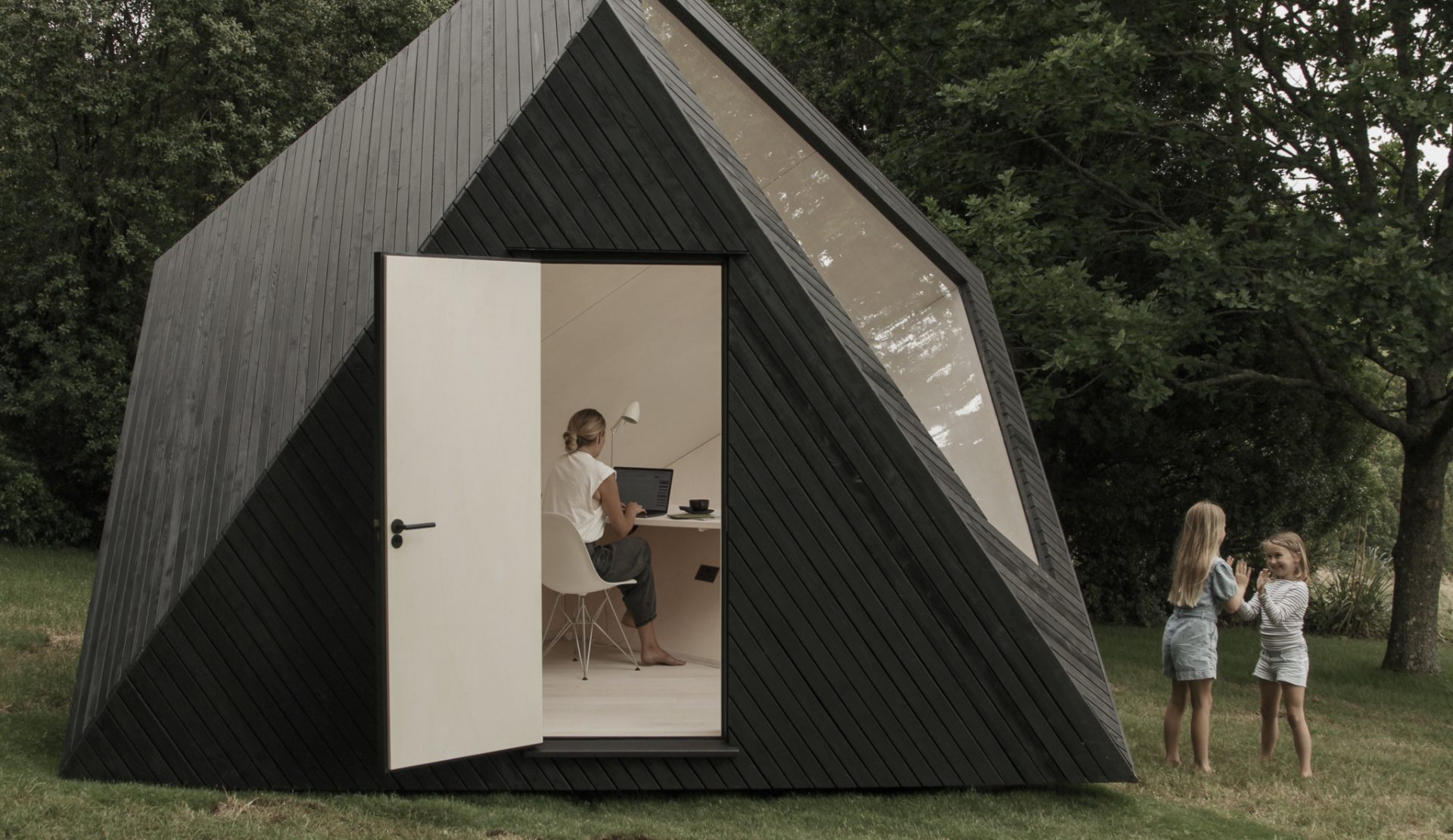 Koto’s carbon-neutral cabin is the perfect place for deep work and mediation. “We want to disrupt how we see the conventional work office and have created […] 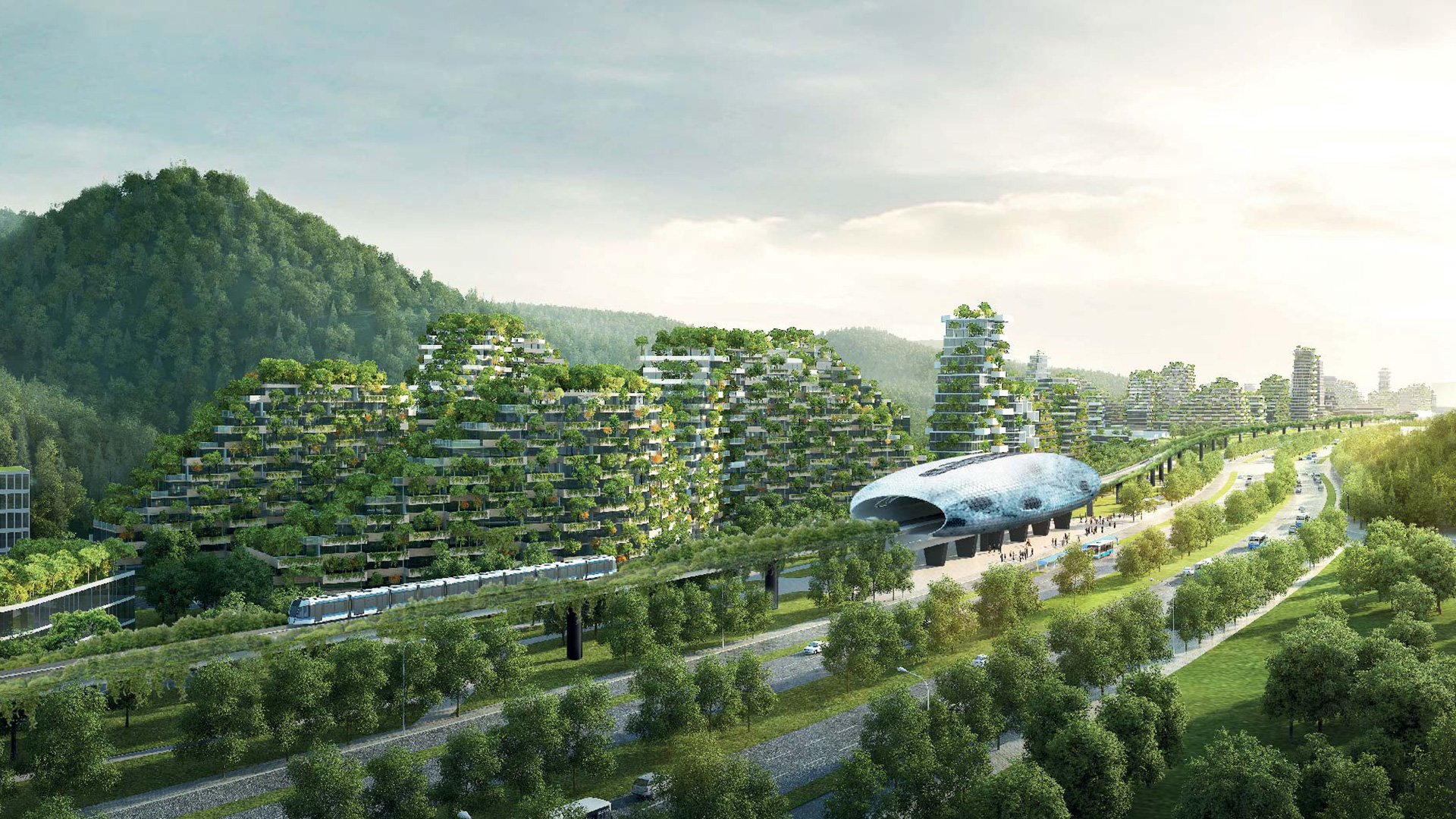 Liuzhou Forest City: the redefinition of a green city

Liuzhou Forest City is a brilliant green architecture concept that is bound to change the existing perception of urban living. This new city that is being built in southern […] 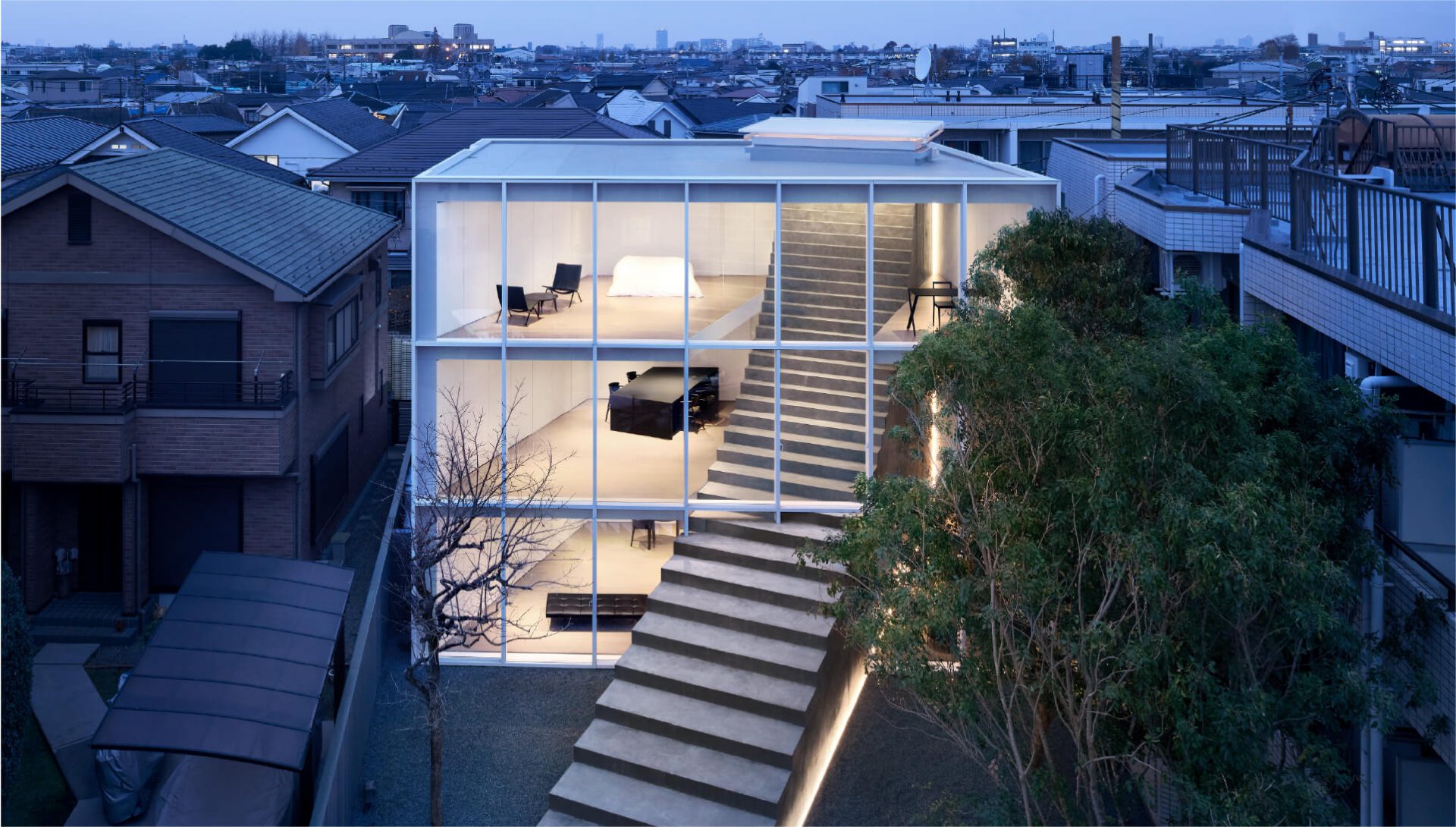 In residential Tokyo, the glass-fronted Stairway House by nendo is artfully penetrated and bisected by a faux flight of steps. Approaching Stairway House it feels as […]