It is difficult to imagine the renowned Italian design firm today without Giulio Cappellini: designer, entrepreneur,  trendsetter, attentive witness and icon for the made-in-Italy in the world.

To have an idea of the impact that a brand like Cappellini has on the international design scene, the extent of Giulio Cappellini‘s influence cannot be understated.

Thanks to his unique vision of design concept, the architect converted a small family company into an international furniture brand.

Echoing the title of one of the bestselling books ever dedicated to the brand, a teaser video from Cappellini official website declares “This is not a catalog, this is a dream”: when it comes to design, the final purpose is to realize pieces for the people, telling dreams that make the public feel good.

Time Magazine awarded Giulio Cappellini among the ten best trendsetters of fashion and design: high-caliber designers such as Jasper Morrison, Marc Newson, and Tom Dixon owe their success and notoriety to this ambassador of the Italian design excellence in the world, with a formidable instinct for talent.

Sofa With Arms by Shiro Kuramata

Designed in 1982 by Shiro Kuramata and re-edited in 2019 in a black limited edition, this iconic armchair is an homage to the early 20th century Modernism and was originally designed to furnish the showroom and offices of fashion designer Issey Miyake.

With a chromed structure, seat and backrest in bright-colored woolen cloth, the modernity of Sofa With Arms almost 40 years later becomes the actual proof of Giulio Cappellini’s belief in the need of long-seller pieces, rather than best-sellers.

London, 1987 – Giulio Cappellini is visiting an exposition in the Aram Designs store and comes across a chair that was “only structure”, with no closed surfaces.

Or, as some say, he saw it in a Domus article. In any case, the day after he was visiting the studio of Jasper Morrison, giving life to one of the most prolific and important partnerships of the design industry.

One of the most famous design pieces in the world.

Drawing an object starting from a literary reminiscence is not an ordinary approach to design, and Alessandro Mendini definitely had a not-ordinary mindset: through the Proust Chair, the architect tells the story of spasmodic research of quality in small details, that reiterated bring to a harmonious ensemble.

In its two multicolored versions and a Geometrica edition, the Proust Chair uses design to talk about philosophy, art, literature. It is no surprise then, that it took a visionary brand to put it into production: Cappellini.

The design of this iconic chair made Tom Dixon famous, earning him popularity and respect.

The S-Chair has an artisan soul that has been successfully transformed into an industrial masterpiece without losing its original essence: from the original upholstered version to fabric, leather and other materials, the chair can also be found in the permanent collections of the world’s greatest museums.

Composed of sofas and a lounge chair, the Three Sofa De Luxe is one of the most famous designs by Jasper Morrison: a sinuous shape dug from a geometric block of polyurethane foam covered with fabric, the sofa defies the traditional idea that this furnishing element should be merely a seat but also represent a sculptural element in your home.

Also, it’s Giulio Cappellini’s favorite place to lay down in the evening. And if he says so… 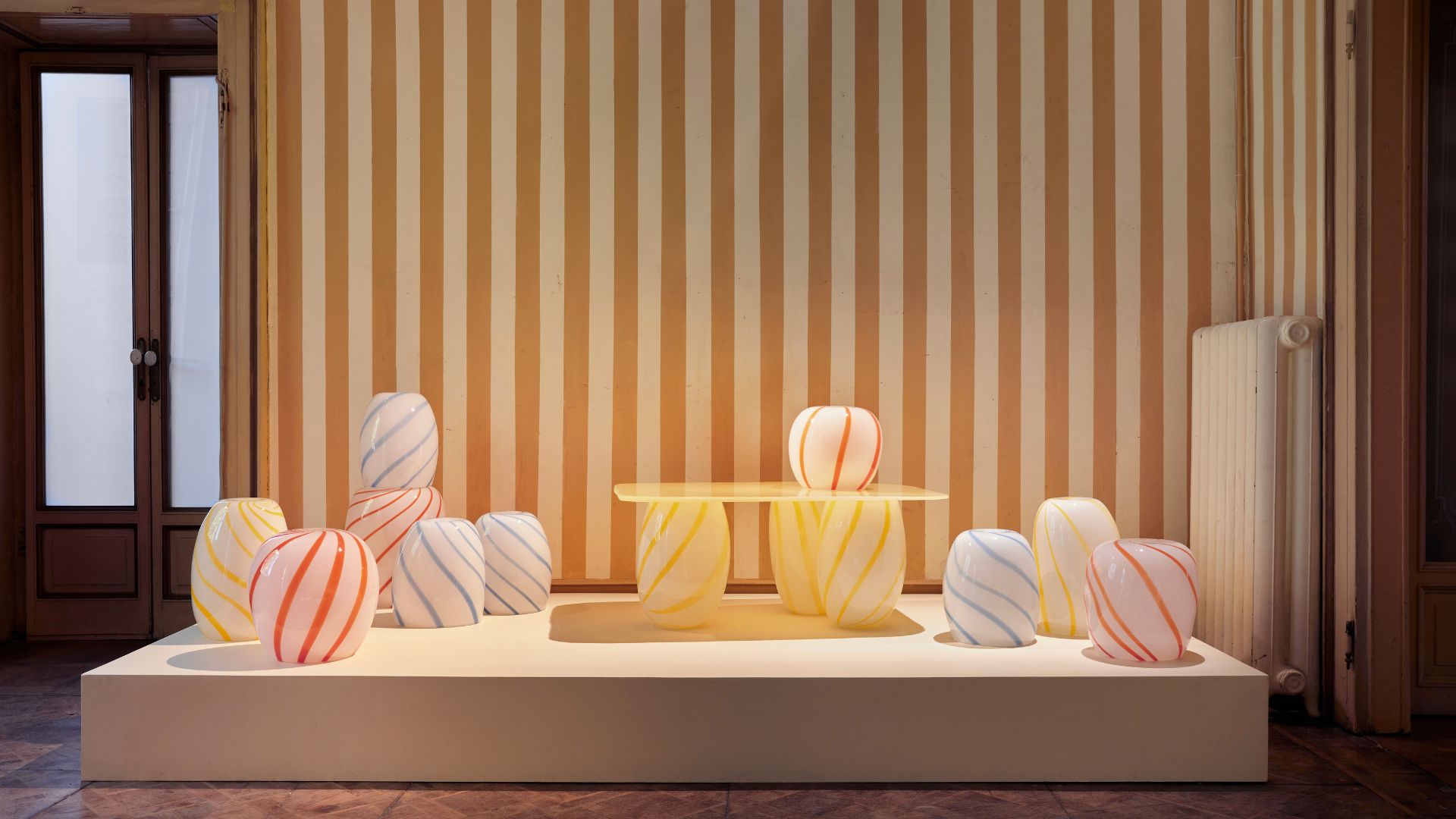 Download our DWalking guide (pdf, mobile-friendly) with all the info for visiting. Inspired by sweet childhood memories, Candy is a new series of glass objects designed to […] 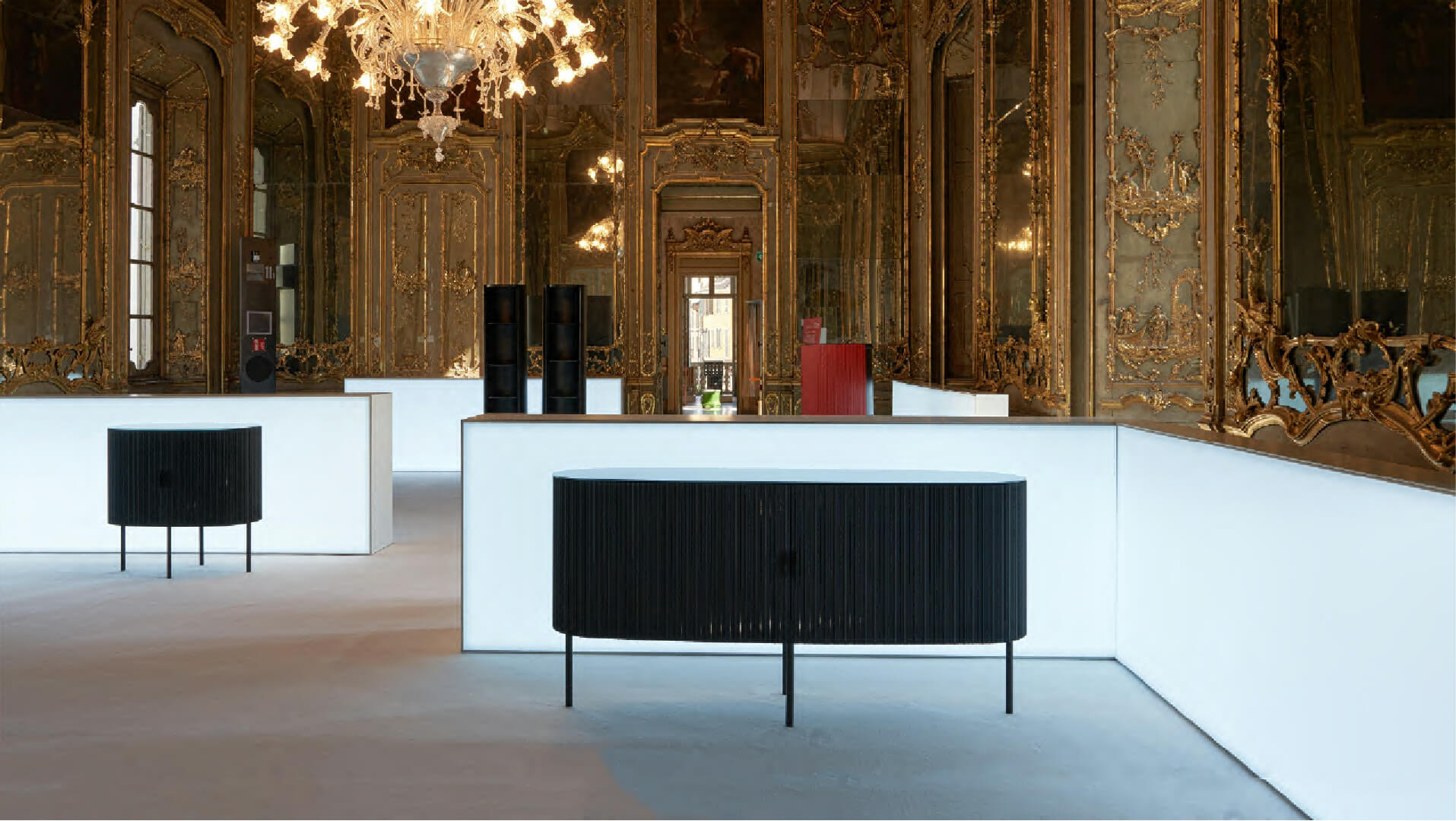 The novelty consists in the concealed door fitting technology by WOGG, which ensures that the running blades cannot be seen, even when the cabinet is open. […] 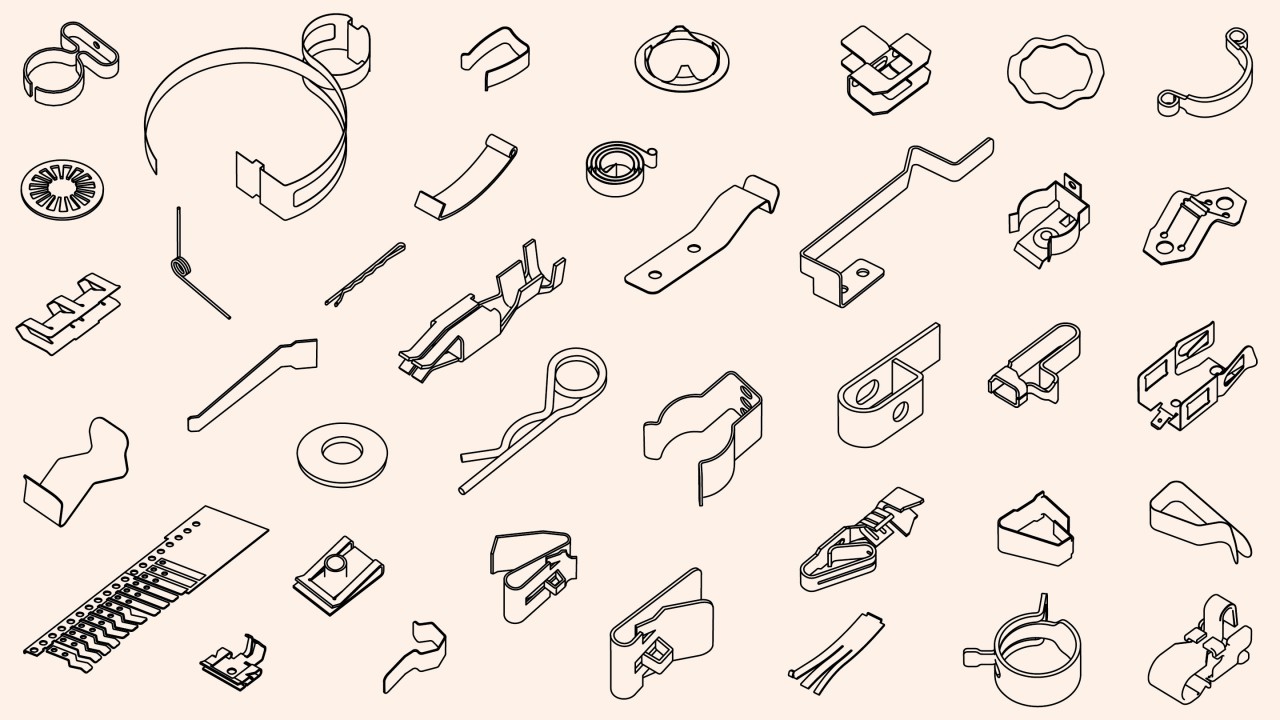 Lukas Bazle is creating unique products through functionality and playful use