A visionary model for a research-based design method, MVRDV’s unique approach to architecture envisions the city of the future, dealing with global sustainability and pragmatic building solutions. 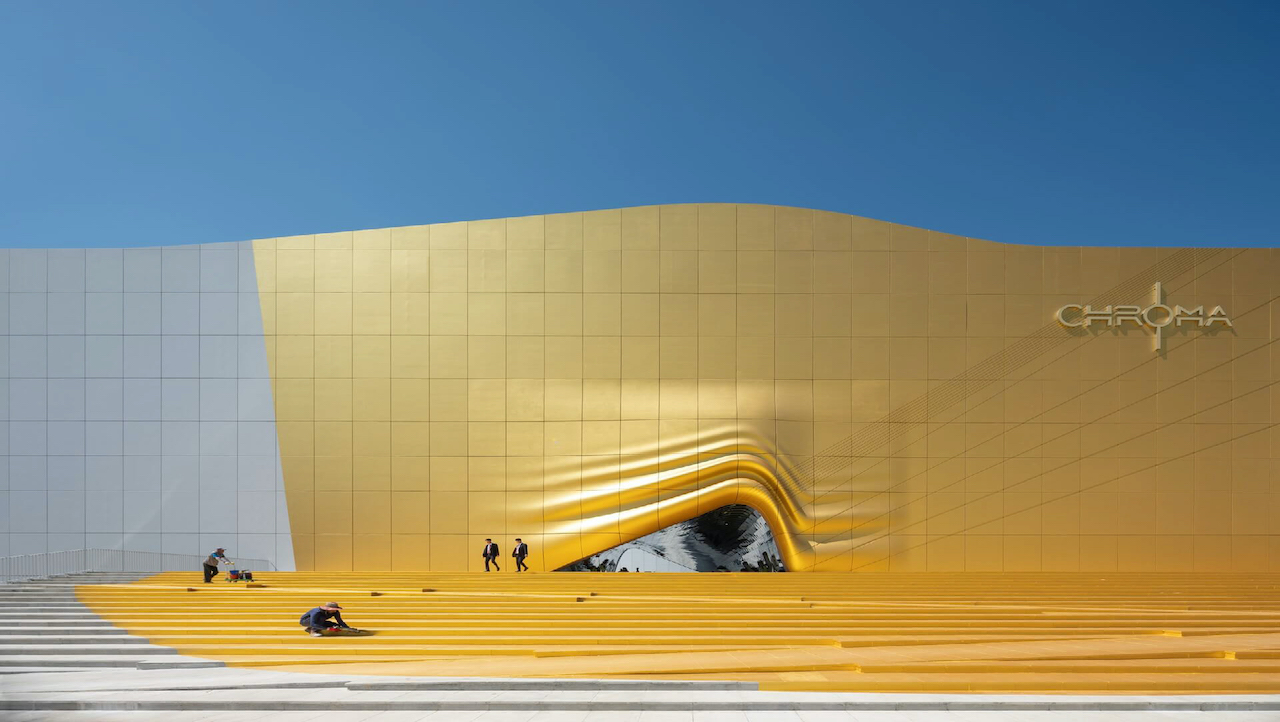 A clear manifesto of MVRDV sentiment and method can be found in The Why Factory mission: the firm’s in-house research lab explores possibilities for the development of future cities, envisioning hypothetical societies, and world scenarios.

Founded in 1993 in Rotterdam, the Netherlands, by Winy Maas, Jacob van Rijs and Nathalie de Vries, MVRDV aims at becoming 100% sustainable in all its design and production, remaining at the same time visionary and fantasy makers, with projects that amuse, engage and astonish the public.

Some say this is the most beautiful library in the world – Tianjin Binhai Library is incredible, in an almost dazzling sense.

Undulating vertical expanses of books upholstering the white walls for a five-floor futuristic vessel built around the Eye: the bright sphere in the middle, that includes the reading rooms and an auditorium, can be seen from the outside, the key element of a dialogue between interior and exterior, a gaze of knowledge on the city’s cultural district.

If you are curious to know more about MVRDV’s design for public spaces, don’t miss Tainan Spring – An urban pool in a deconstructed mall.

More than a provocation, the (W)Ego House is a careful reflection on the city of the future. More population, more desires: in an overcrowded future, our individual space will have to be shared with the other inhabitants of this colored and playful hotel.

The installation is the radical solution proposed by MVRDV for Dutch Design Week in 2017, a giant Tetris in which every one of the nine bright colors stands for the living space of each inhabitant, whose room can be moved according to the common needs, shifting the perspective from ‘ego’ to (W)ego.

This holiday house is MVRDV’s dramatic answer to the Suffolk picturesque natural setting in which it is located: near a small lake, this house is half-suspended on the English countryside, engaging its inhabitants in a multi-level experience with nature, being at the entrance at ground level, ultimately at tree height.

When completed, this place will literally be a Milestone: celebrating the past of the city, in a new, futuristic way, this mixed-use office building’s interactive facade is designed like a crystal rock and will integrate QR codes to inform visitors about Essinglen, his history and landscapes.

Another great urban intervention, The Imprint is a two-building entertainment facility located in Paradise City, Seoul.

A nightclub and an indoor theme park whose windowless facades, immersed in a suspended time, are interrupted by a jolt of life and dynamism that ends up by dragging the energy of the all building: a deformed lifted entrance, or a golden spot, for a spot that looks like the constructed version of a De Chirico dream.

If you are curious to know more about MVRDV’s work, don’t miss MVRDV’s Shenzhen Terraces in China. 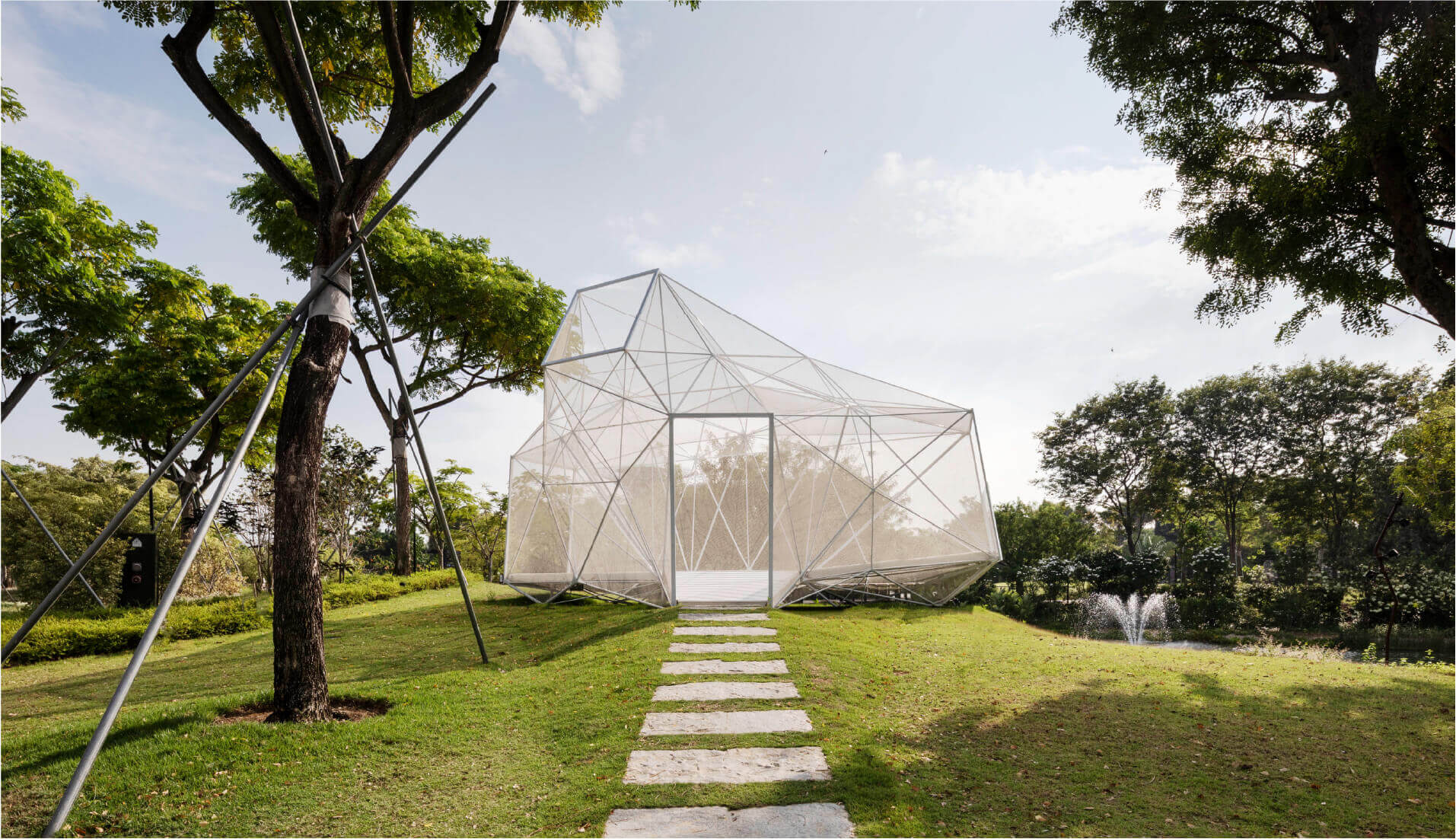 Coding the future of design with AIRLAB

Having research, technology, innovation, and creativity in its DNA, AIRLAB makes unimaginable structures a reality. Founded in 2015 by Carlos Bañón and Felix Raspall, AIRLAB is […] 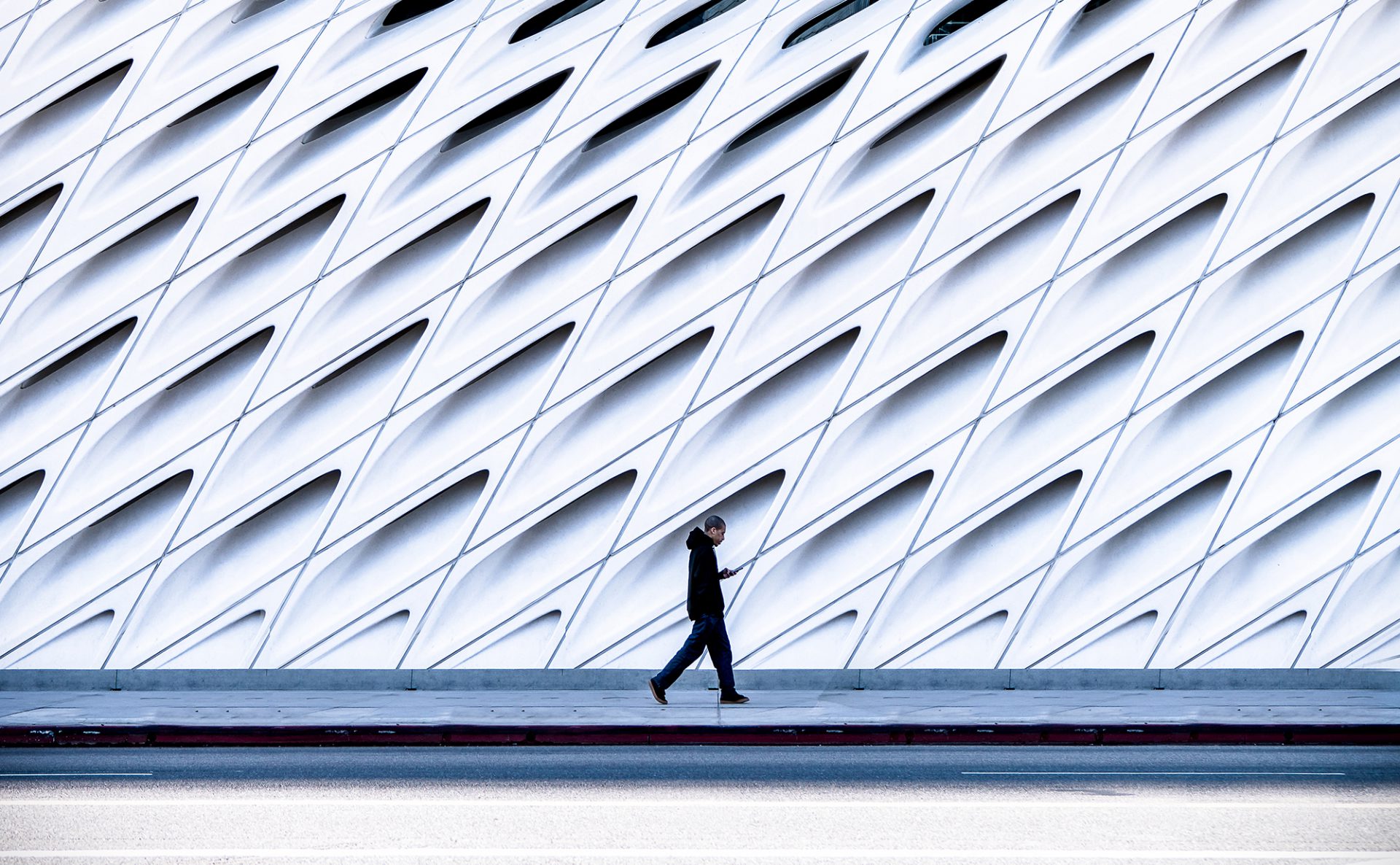 We picked 10 masters of architecture photography from The Gram

Buildings, bridges, domes, towers, churches: they don’t move, they wait patiently to be photographed. Everyone can do it, some do it properly: these 10 masters of […] 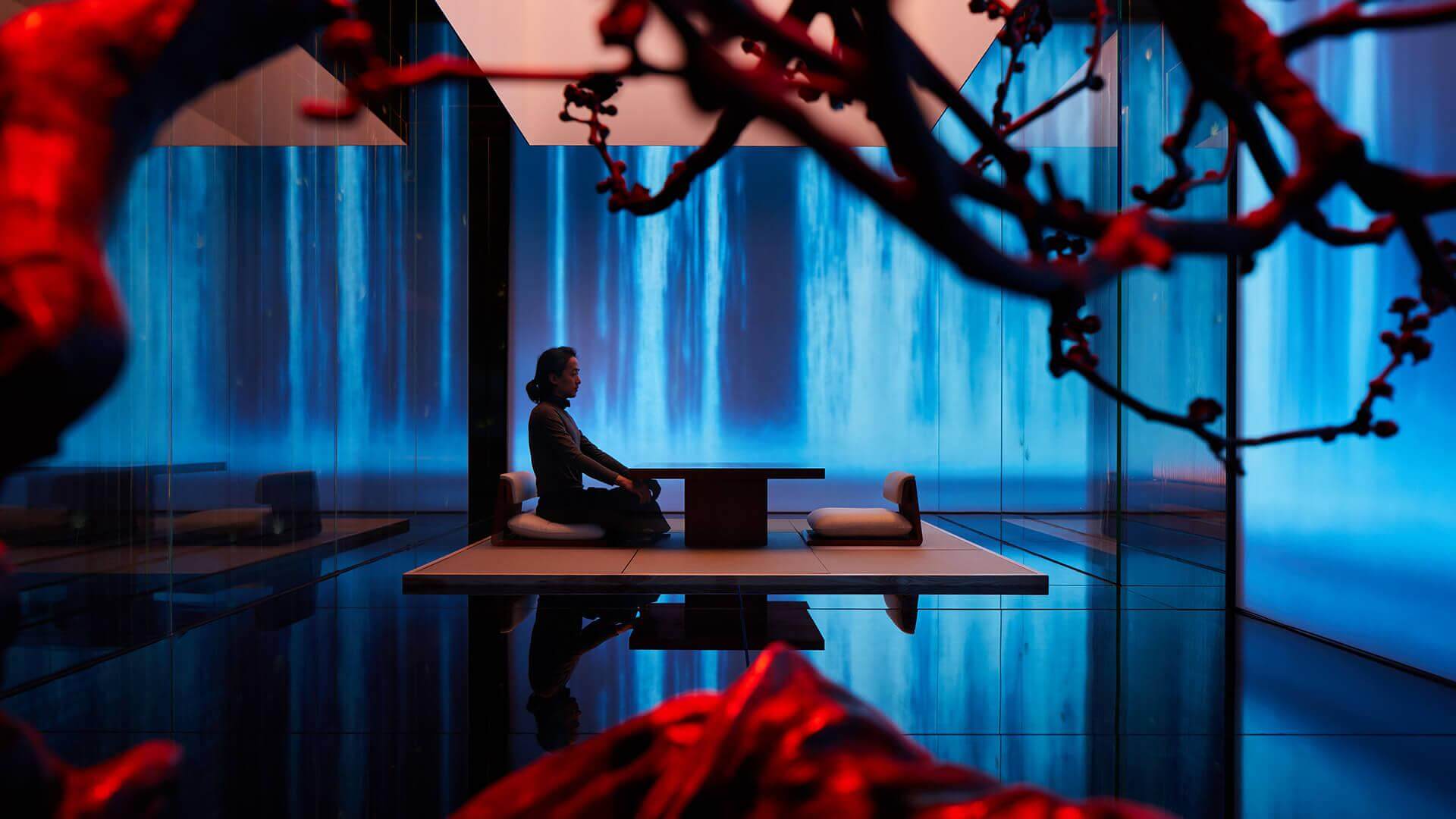 Jiyu Spa, a 2,000 sqm space that Hip-Pop Design has transformed into a whole new sensory world. For those used to well-lit spas, this one is […]