Defining a new vision for unobtrusive smart devices in your home 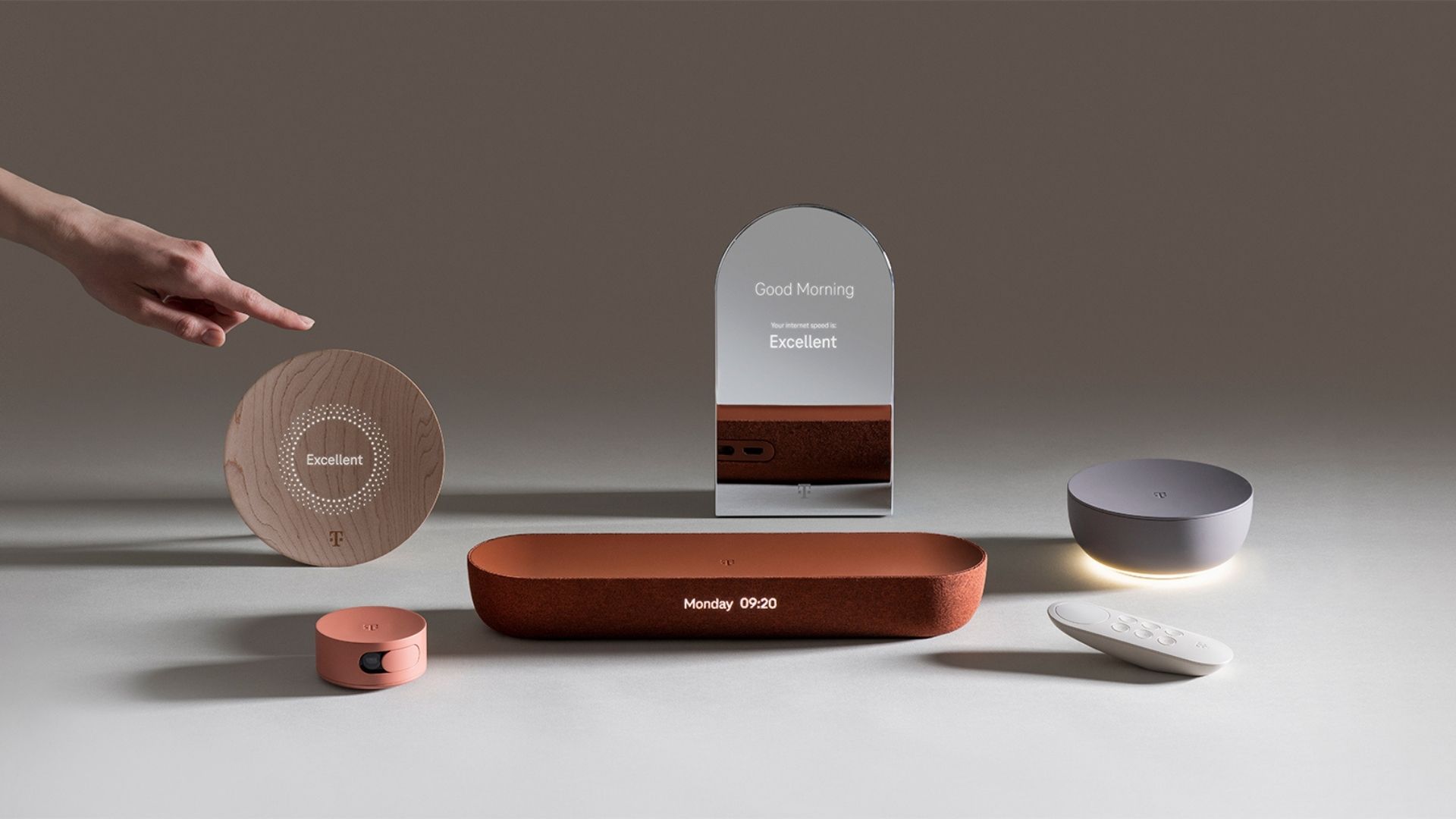 At first – the router features a clean minimalistic silhouette with an angled, mirrored face that disguises the interface and reflects the surrounding environment.

When activated, it utilizes conversational language that avoids jargon, building a relationship between the product and the user.

The router can further be connected to up to five mesh-capable repeaters to deliver internet reception to every corner of the home. These mesh repeaters are organically crafted from timber with a dished face and softly rounded shell.

Additionally, the set-top box and sound bar is an all-in-one media hub that connects to the user’s television offering high-quality audio output and access to video streaming media.

Its materiality is influenced by handcrafted ceramics and its discreet interface disappears when not in use.

A small device, the set-top box connects to the TV and offers access to streaming media. Its lack of conventional high-tech detailing and discreet rounded form evokes an objet d’art.

Streamlining user interaction – the set-top box and sound bar are both controlled by a smart remote. This precisely weighted remote self balances when placed on a surface, allowing it to be easily picked up and its large capacitive trackpad gives maximum control when navigating various streaming apps.

“We wanted to challenge the status quo and define a new vision for connectivity in the home” says Benjamin Hubert, Founder LAYER. 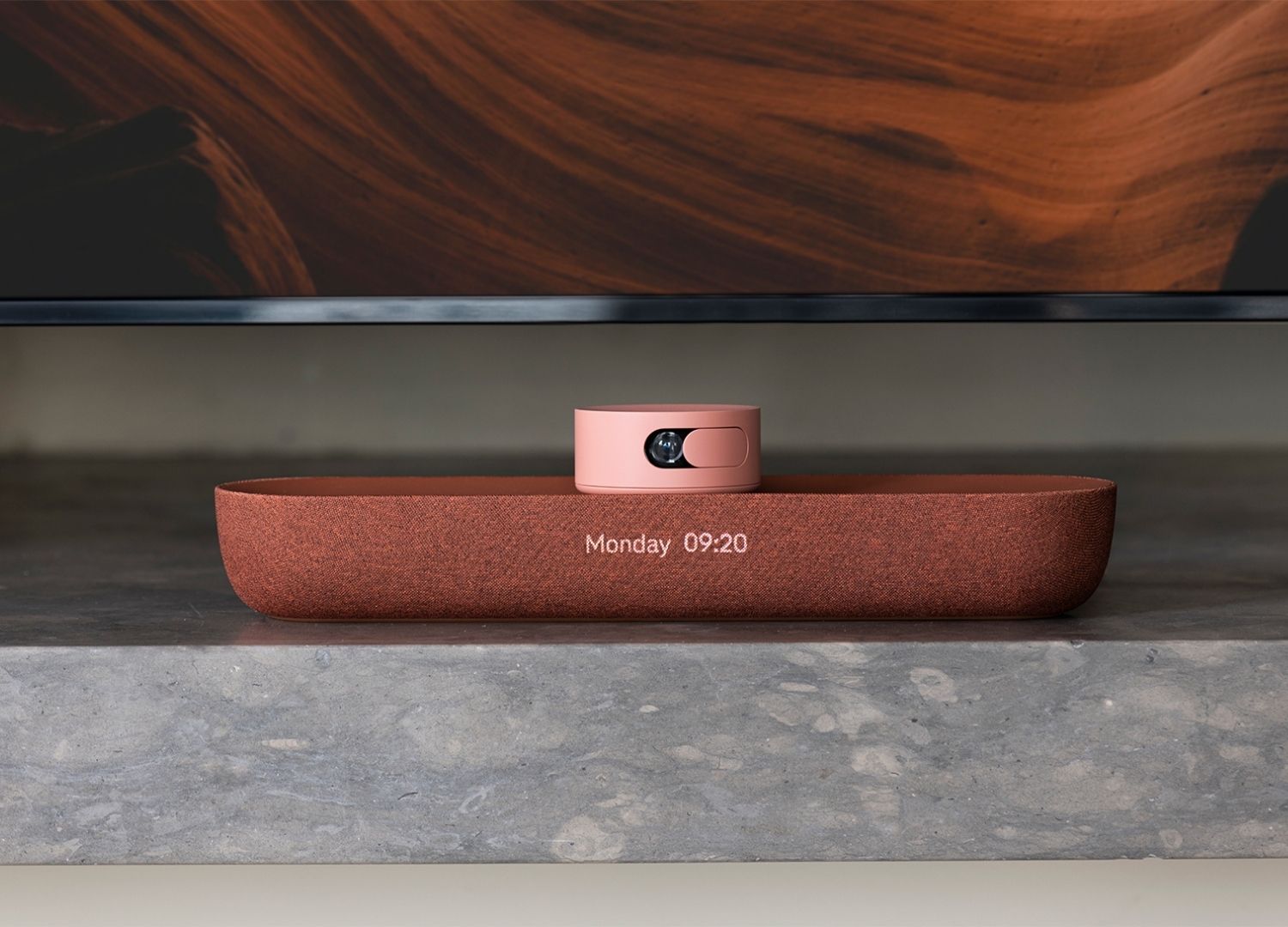 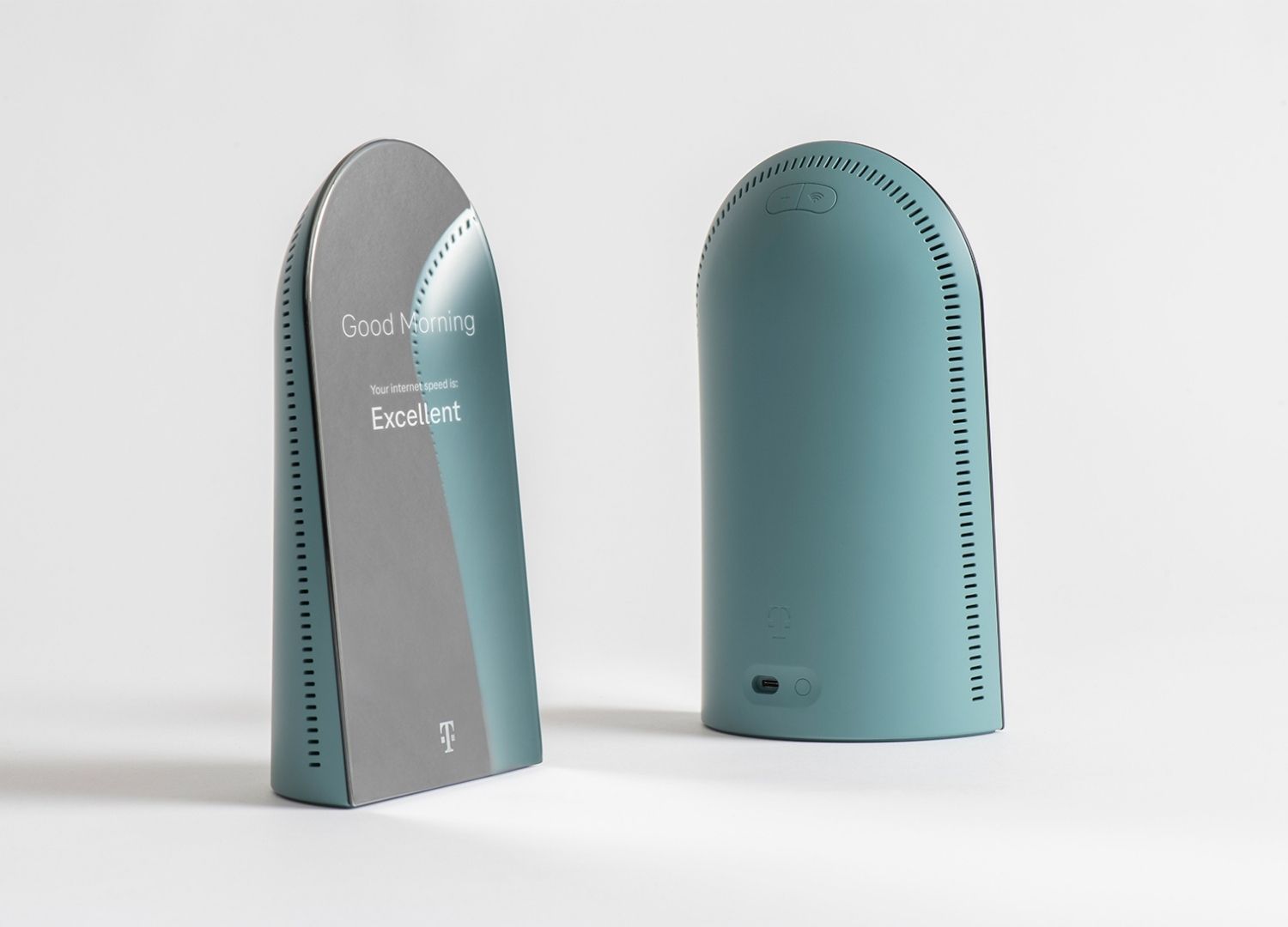 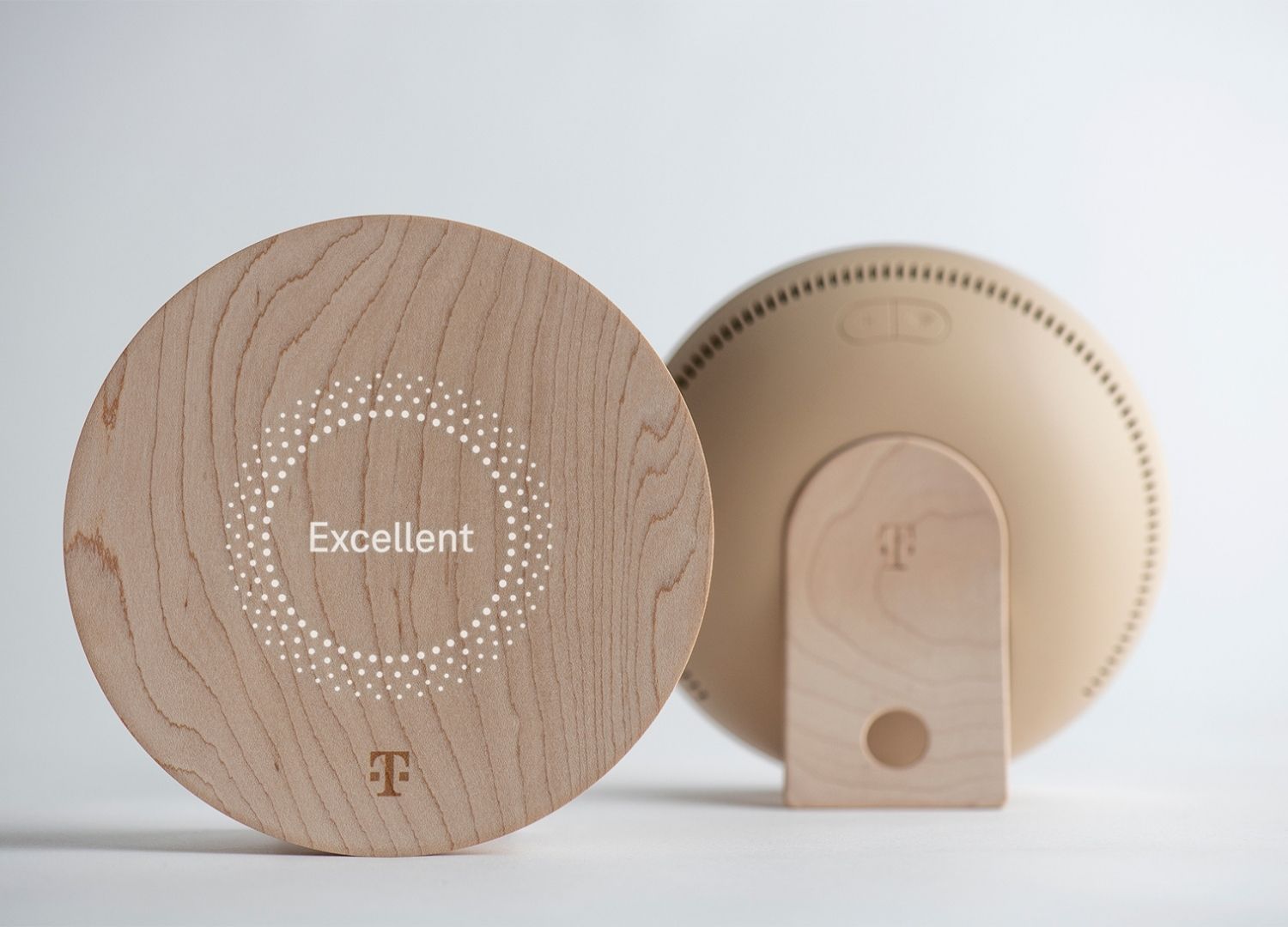 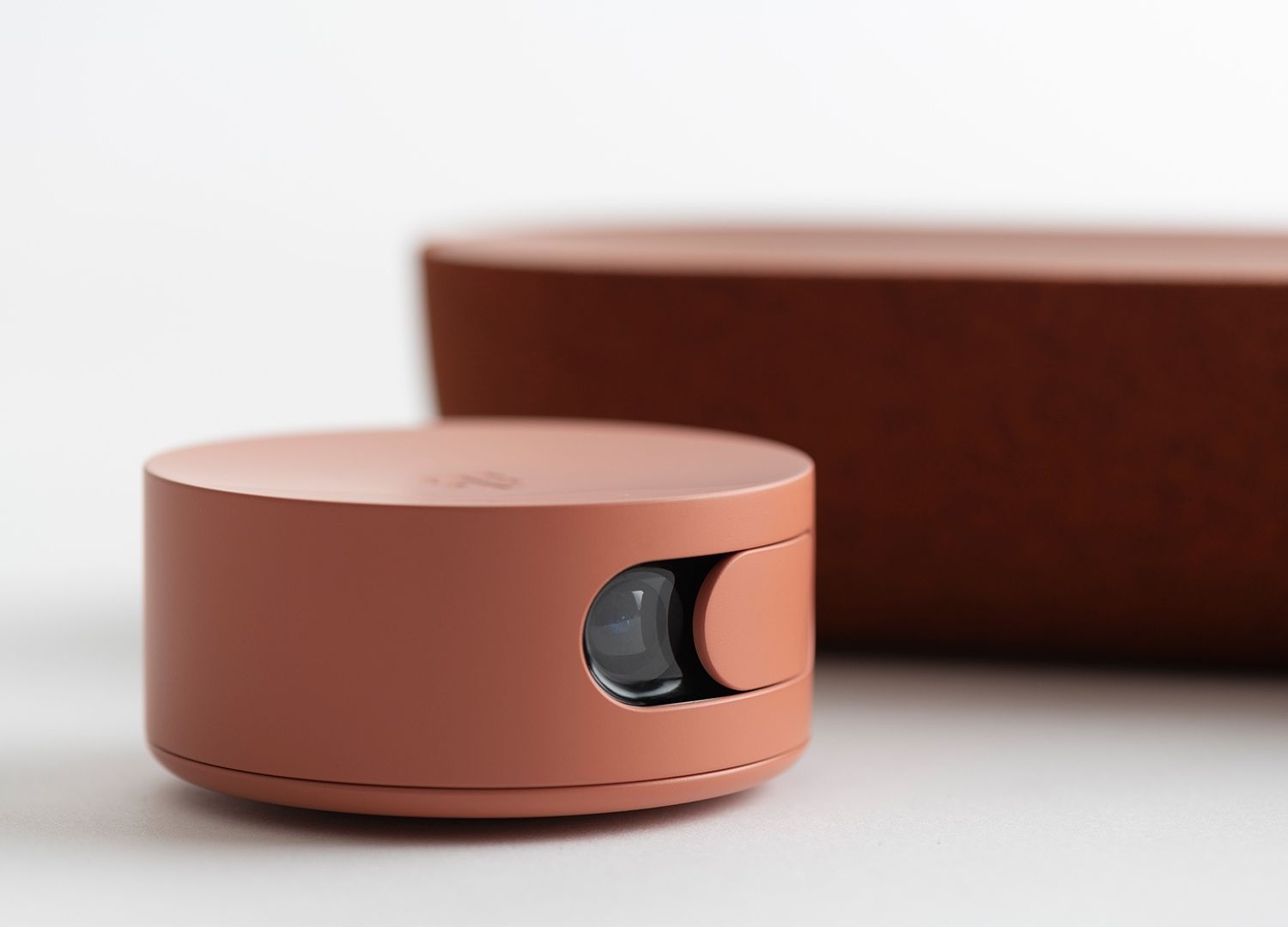 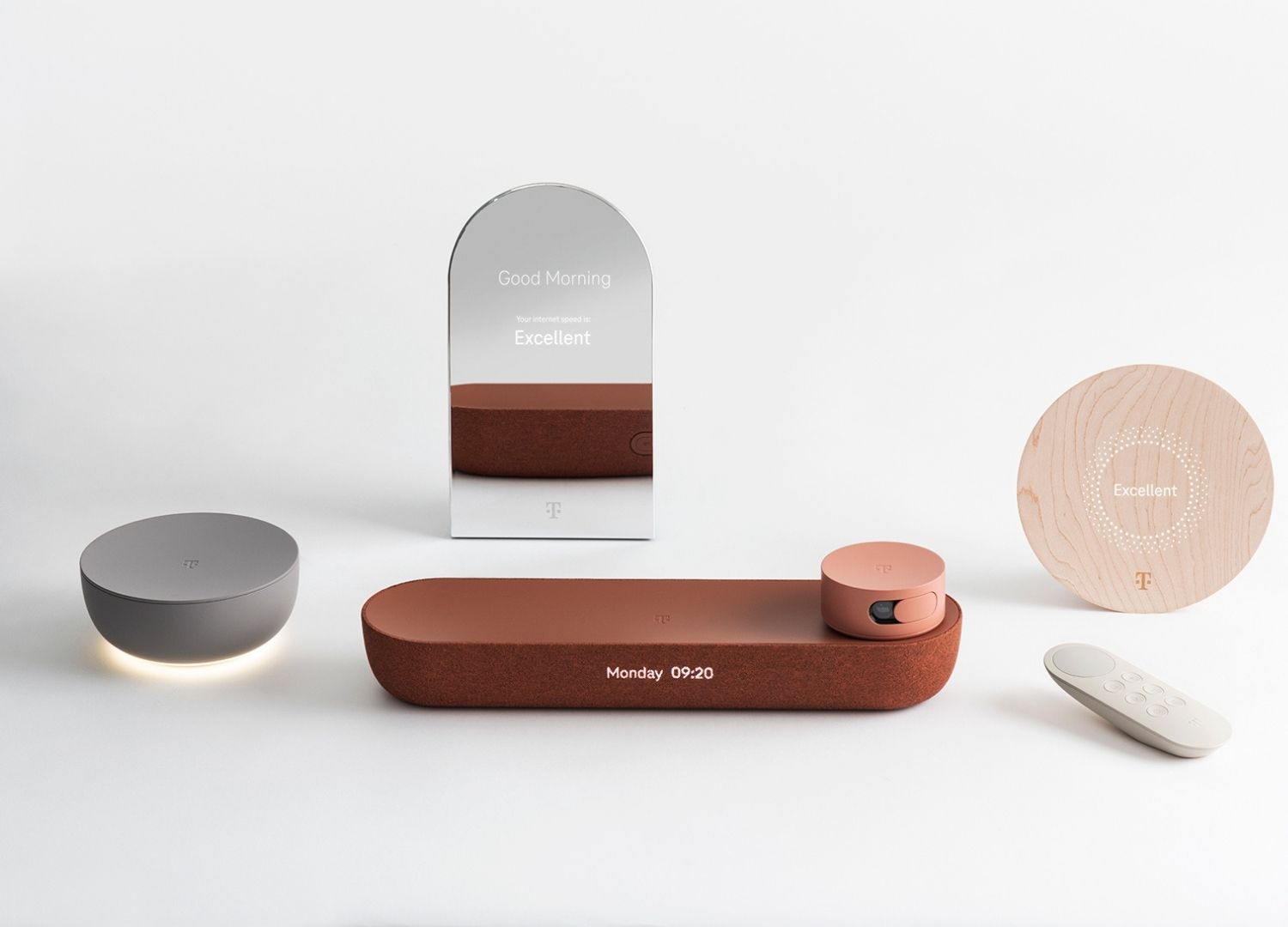 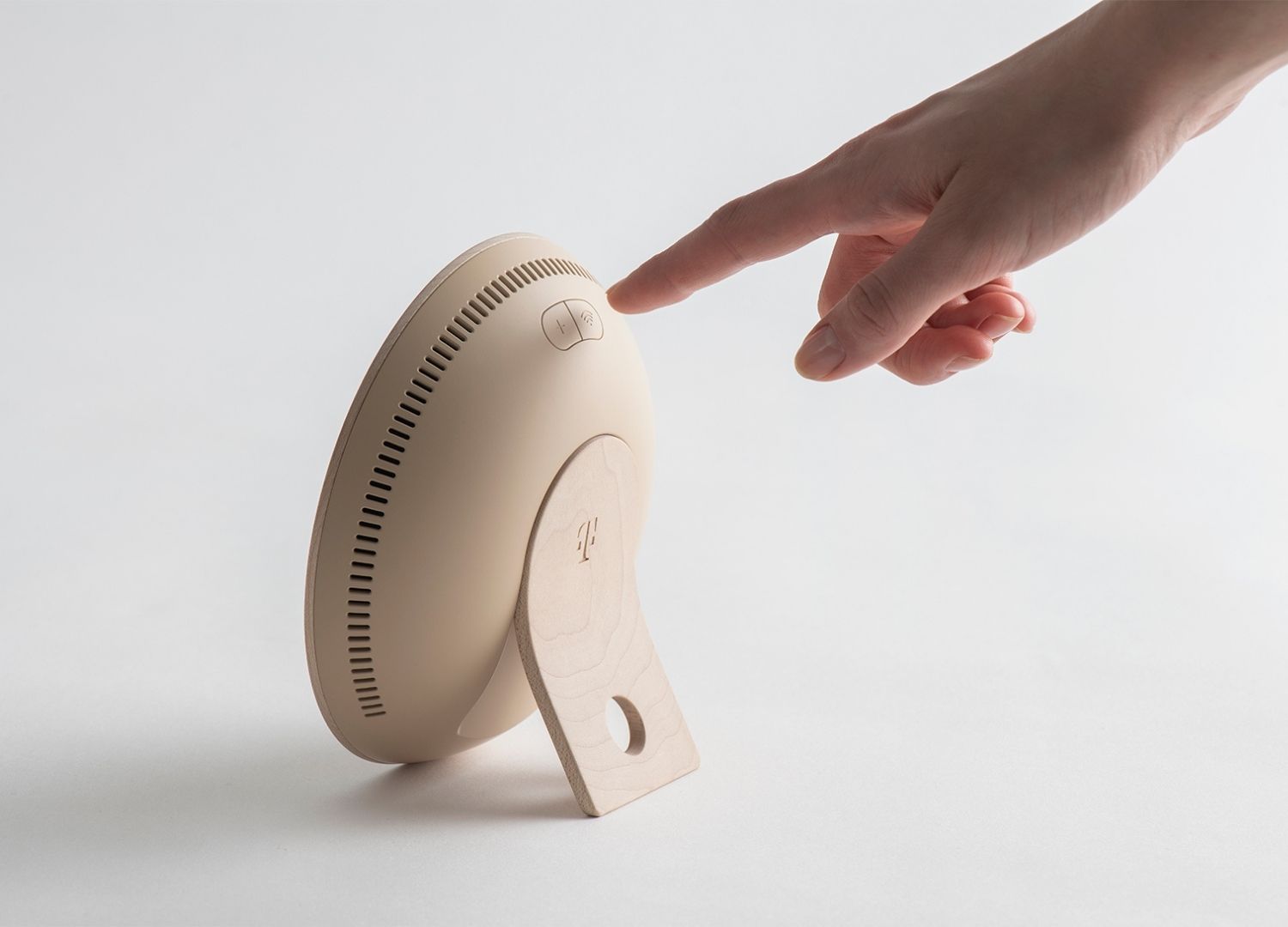 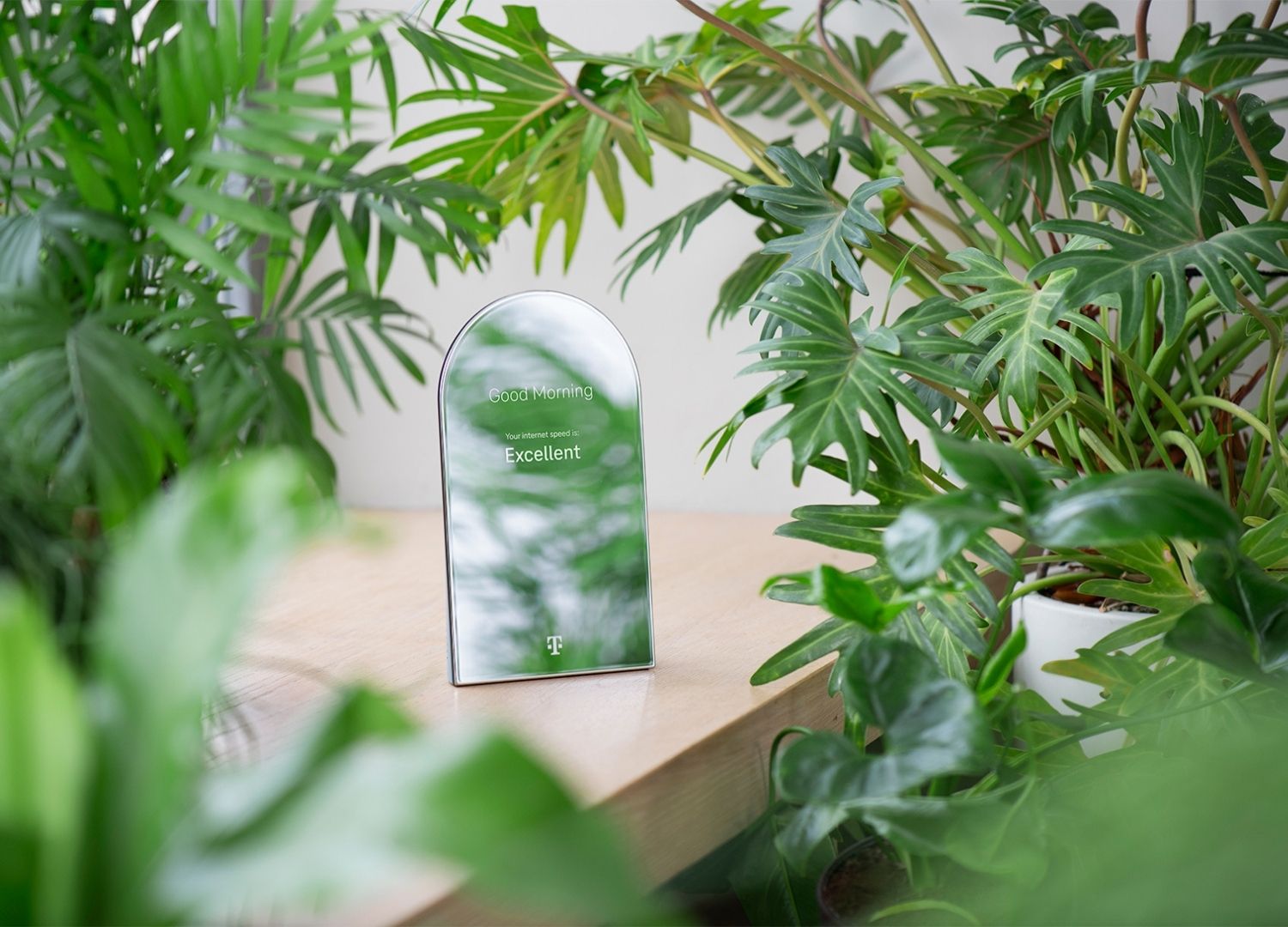 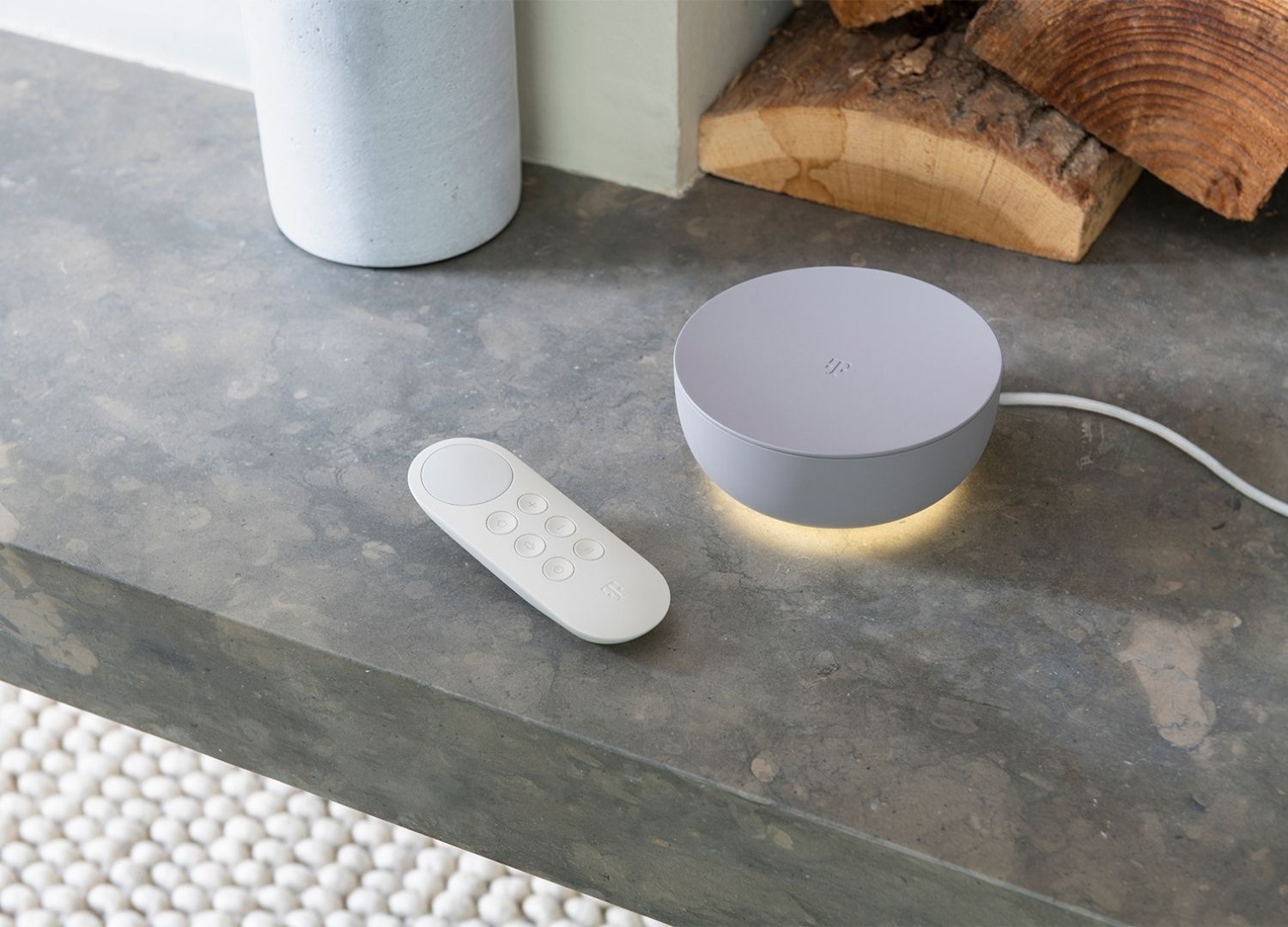 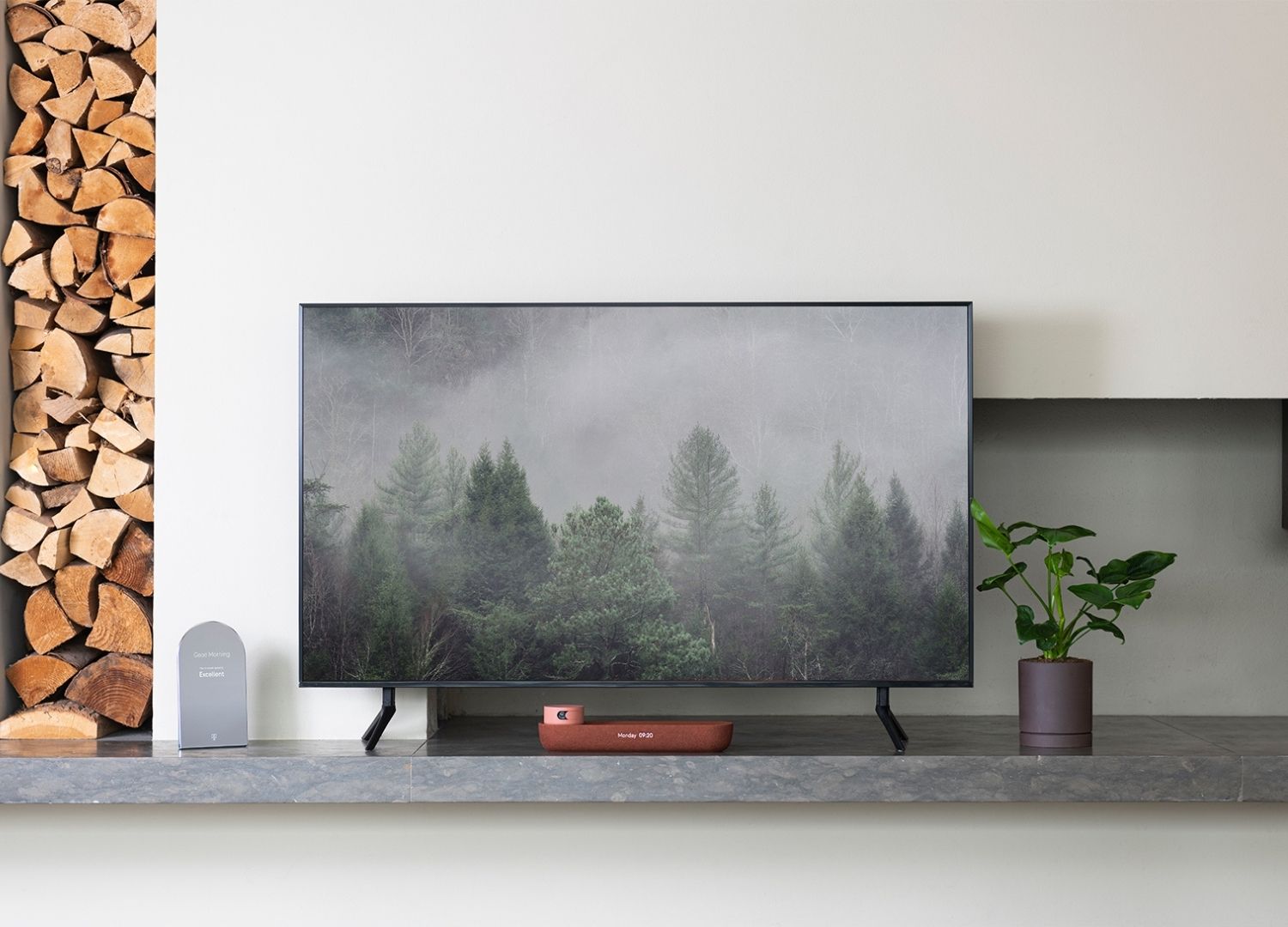 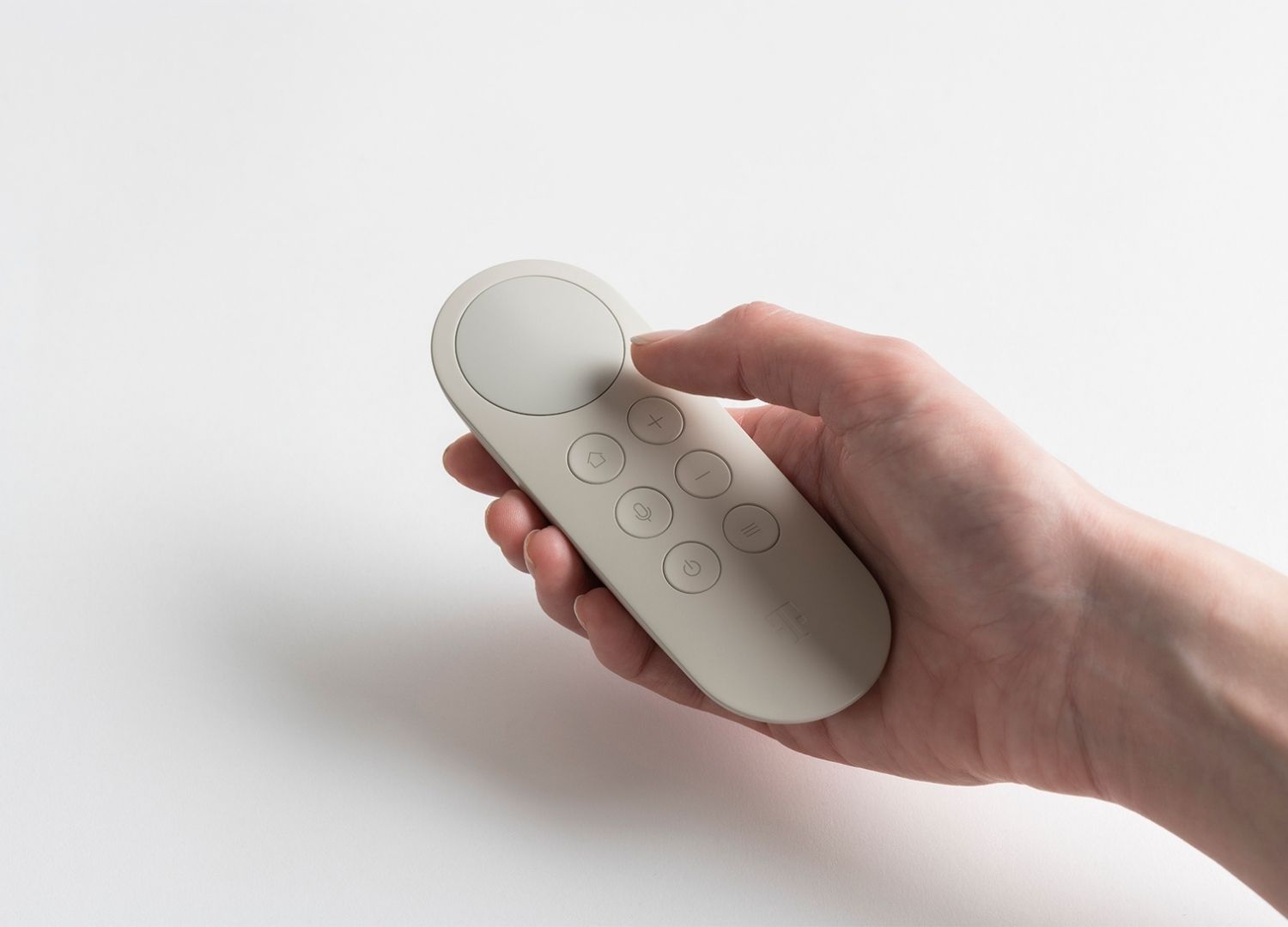 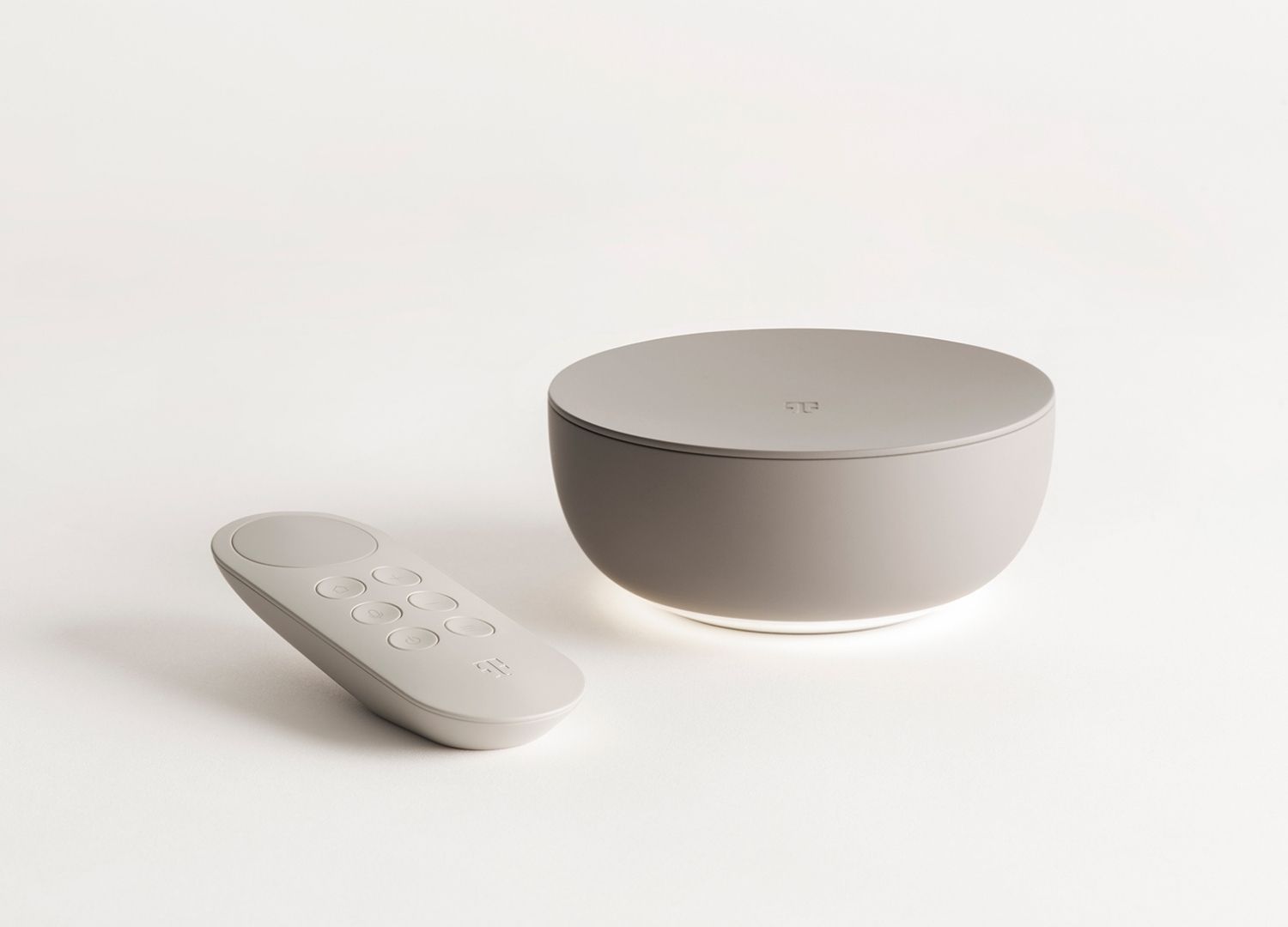 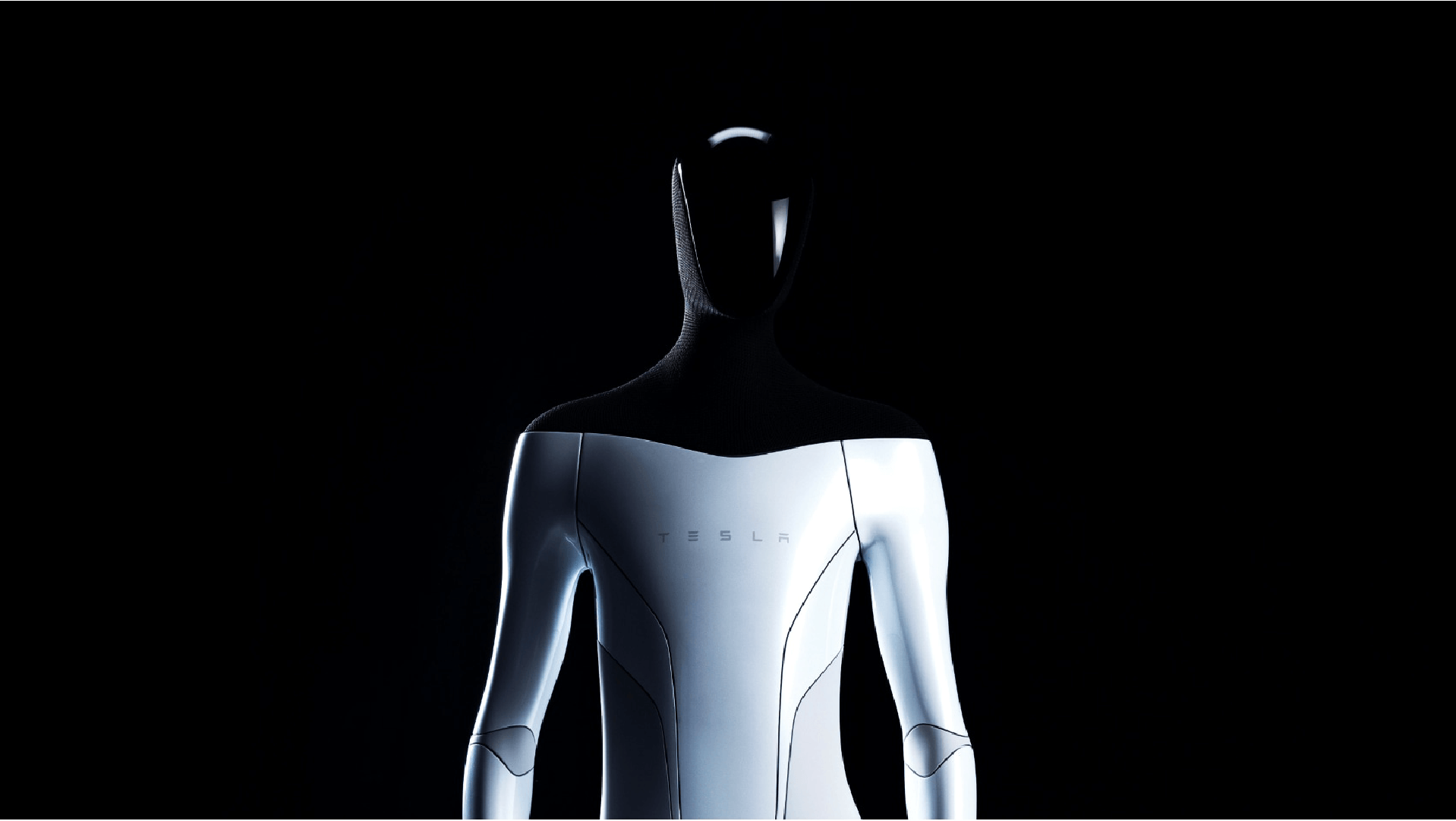 “In the future, physical work will be a choice,” says Musk, who also warned about the dangers of super-intelligent technology outsmarting humans… There’s a lot of […] 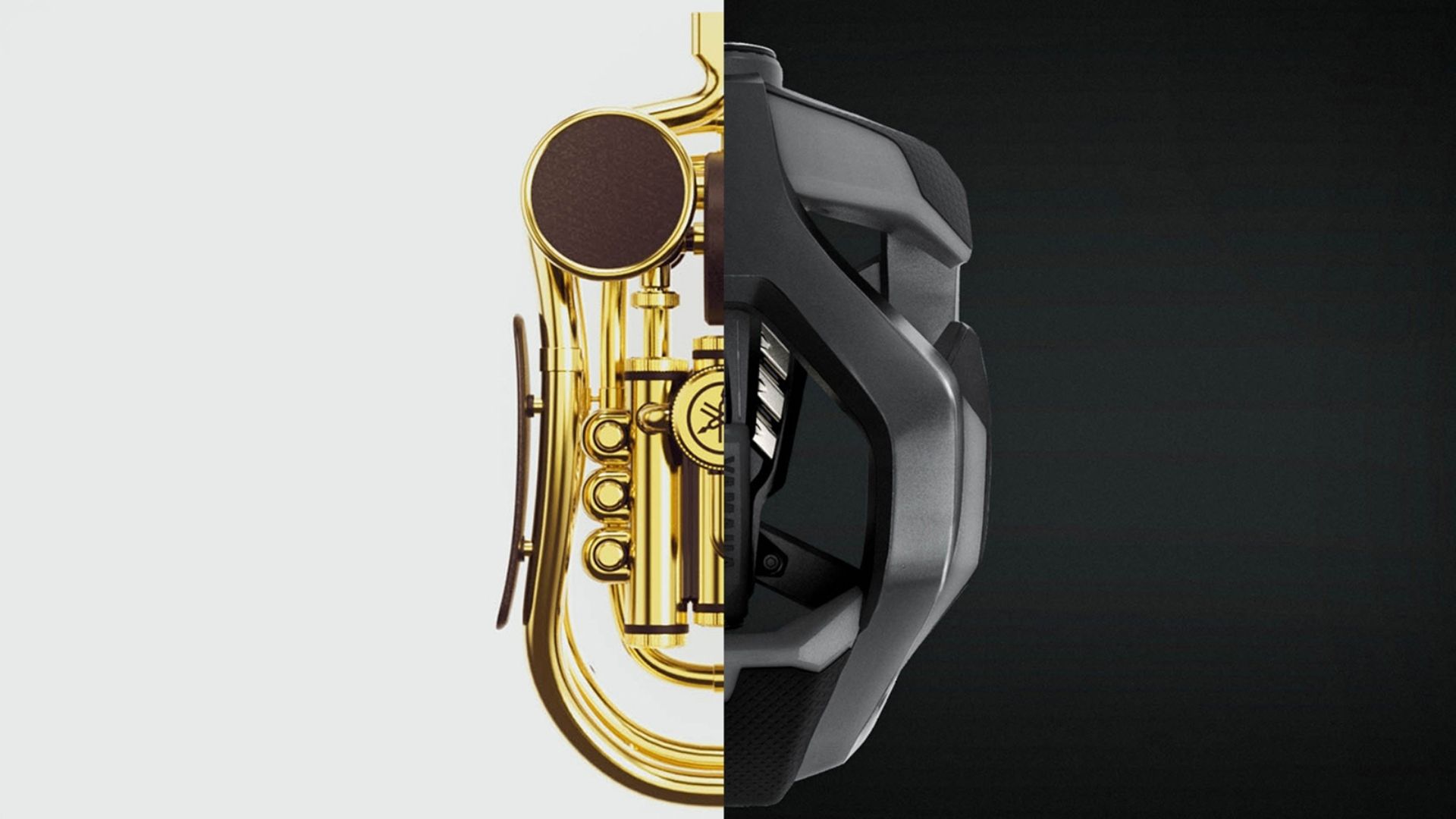 The project titled “Two Yamahas One Passion” is a joint venture between Yamaha and Yamaha Motor Co. who worked together to conceptualise two computer mouse designs […] 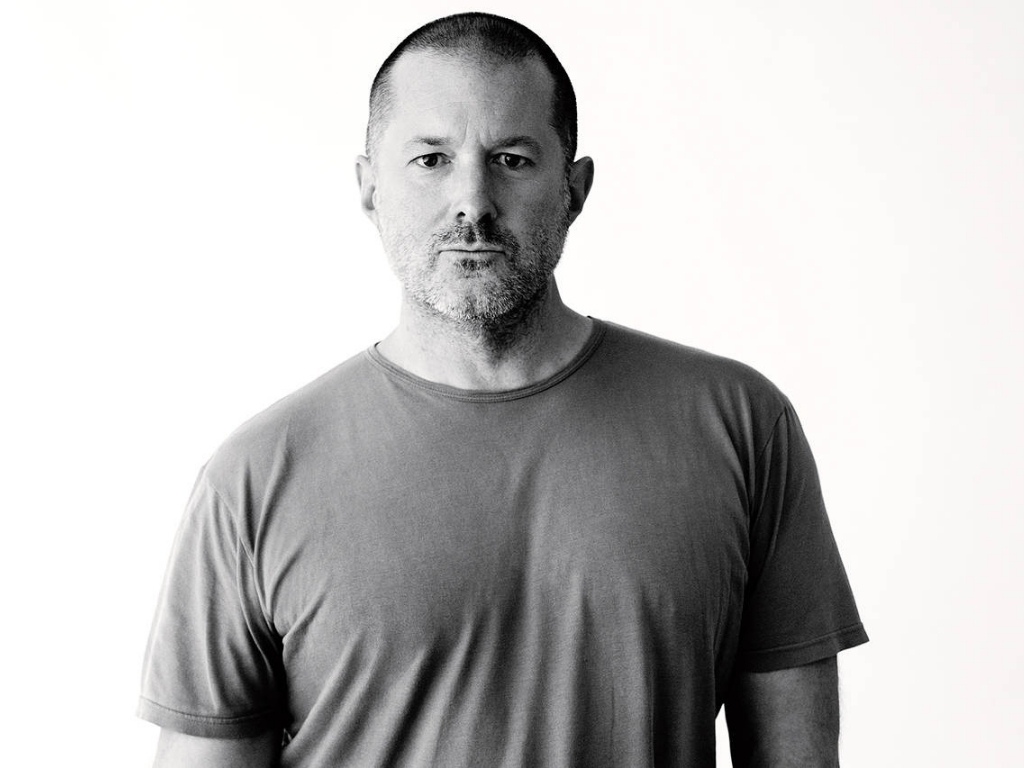 After nearly 30 years at Apple and becoming the most influential designer, Jonathan Ive decided to pursue “personal projects”, but not completely, as he started his […]