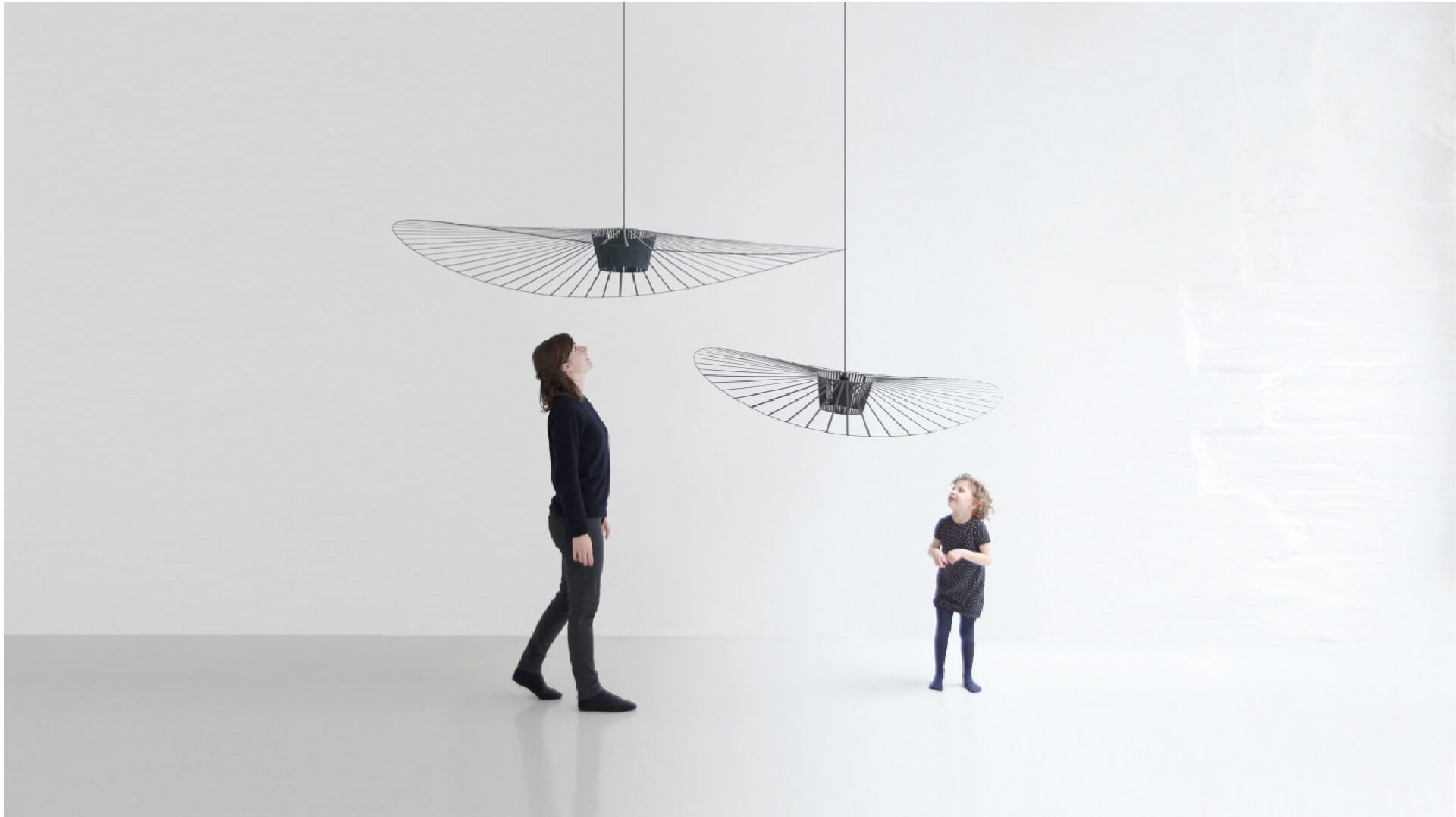 French industrial designer Constance Guisset creates beautiful designs that explore the incarnation of movement through visual lightness and an element of surprise.

Creative and inspiring, Constance Guisset is a Paris-based industrial designer specializing in product design, interior design, and scenography. Since she founded her namesake studio in 2009, the French designer has been making a name for herself through her beautiful work characterized by the balance between ergonomics, delicacy, and endless imagination.

Between designing objects, ballet scenographies, exhibitions, interiors, and even illustrations, Constance Guisset is truly a jack-of-all-trades. She delves into every discipline with ease and an open mind and creates designs that explore the incarnation of movement through visual lightness and surprise. Her talent does not go unnoticed and it is no wonder she has received many accolades throughout the years, including being named among the “ten designers of the year” by Maison & Objet in 2010.

Her design sensibility and creativity have led her not only to collaborate with renowned brands and institutes but also to be part of international exhibitions, most recently the designer was part of the fair EDIT Napoli where she proved once again why she is a powerhouse in the design field.

Admirers of her work, DesignWanted interviewed Constance Guisset and found out more about her incredible design journey, process, and what is the next step for the talented designer.

Who is Constance Guisset? How did your journey in design begin?

Constance Guisset: “I always have been interested in activities that were both intellectual and manual. When I was a child, I wanted to be a surgeon or a carpenter. I am a very curious person, I studied many things, including cultural management.

I became the administrator of an art gallery in Paris. I realized at that moment that something was off. I realized that I wanted to be at the center of creation, not just accompanying it. At that point, I entered the ENSCI, a design school in Paris. I was 27.”

Why focus on product design, interior design, and scenography?

Constance Guisset: “I imagine I am a very curious person. I started with product design, but I was lucky enough to be asked to conceive scenographies for dance shows or for exhibition, to imagine offices as well as a restaurant or a hotel. My ultimate goal is to always be surprised by what will come next. A robot? A spaceship?”

Constance Guisset was part of the EDIT Napoli, find out more about this fair and don’t miss Ready for EDIT Napoli? Interview with founders Domitilla Dardi & Emilia Petruccelli.

Your career is quite outstanding, you founded your namesake studio in 2009 and have been making a name for yourself ever since! Tell us about your first client, how did you get it and what was the project about?

Constance Guisset: “My first edited object was the Vertigo lamp. I conceived it when I still was at design school. It was then exhibited at the Villa Noailles, in Hyères, where it won the Public Prize.

Amélie du Passage saw the prototype there. She then founded Petite Friture. Vertigo was both the first object edited by Petite Friture and my first edited project.”

Your designs aim to explore the incarnation of movement through lightness or surprise, can you describe the process behind your creations?

Constance Guisset: “All my projects derive from different inspirations, but very often linked to movement and textures. The way a piece of fabric is moving, colors in the plumage of a bird, a ray of light… I then start to draw in my head, as I usually like to say.

When I begin to have a clear view of where I want to go, I give sketches and directions to my team and we start to work on the project together. We try to always work on models. I think it is an essential step, a lot of issues can be resolved at this stage.”

How were you able to make yourself known and grow your studio? Was there a strategy you followed?

Constance Guisset: “I don’t know if there was a strategy. Mainly, it was about being very open. I needed to experiment at large, to learn a lot, and to meet people of many horizons.”

You’ve also collaborated with renowned brands and designers throughout your career, how do you choose the type of project to work on?

Constance Guisset: “All projects can interest me, any field and any size. It depends on some factors: the people I will work with, the amount of creation and innovation that is possible within the project, the place where it will take place. I would say that I choose projects that interest me, with clients that I trust.”

What is the most important piece of advice you would give to someone who wants to open their own design studio?

Constance Guisset: “Never stop trying. Be very open. You never know what it could bring in the future.”

What is next for Constance Guisset?

Constance Guisset: “I am working on many new projects. New objects will come in 2021. I am also working on a restaurant and the scenography of a new museum.

My work will be exhibited in Milan and at the Villa Noailles in Hyères. And a book of my drawings will be released for the first time!” 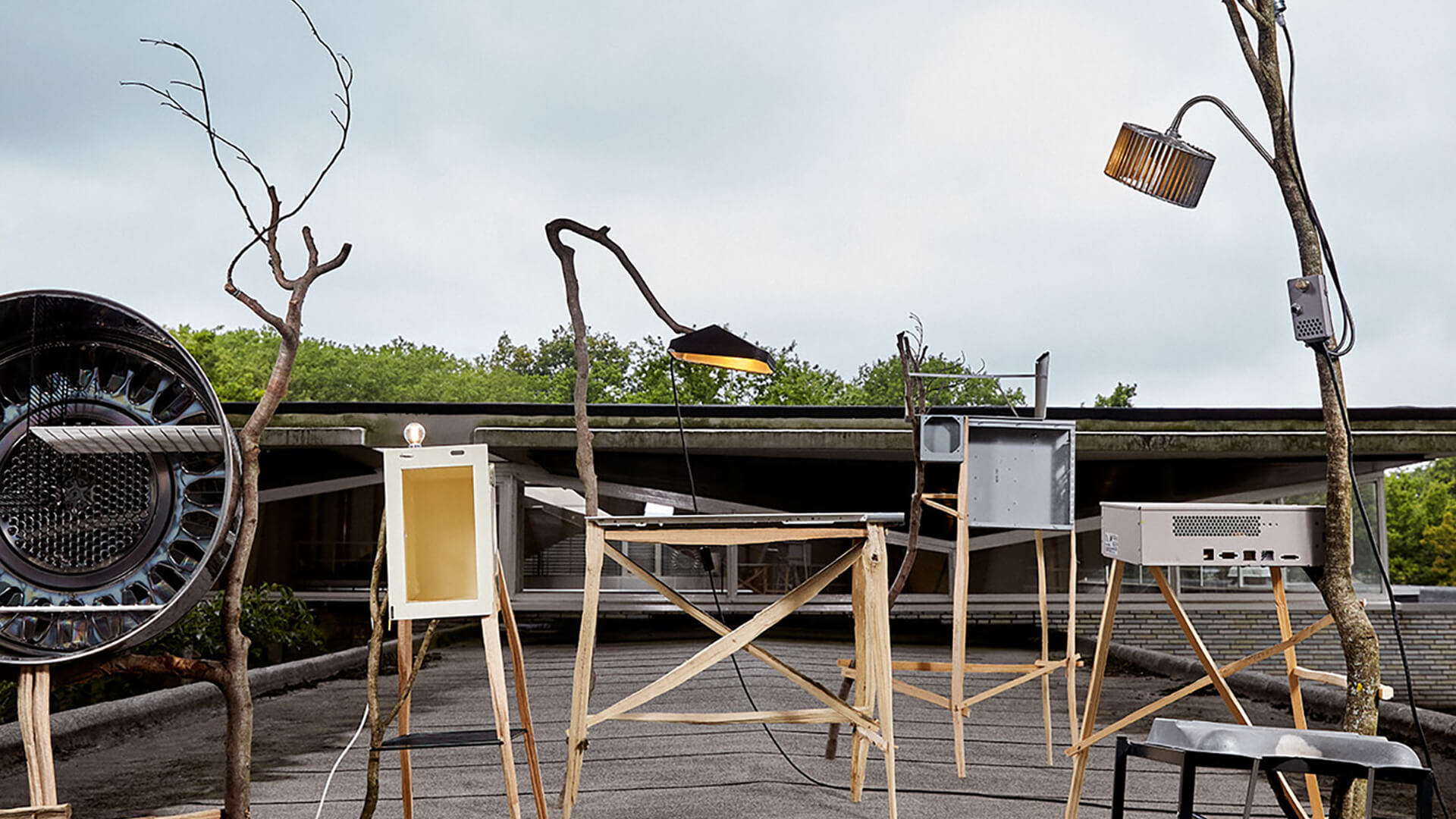 Reusing waste in synthesis with natural materials: Matters of Reassembly

Jan-Micha Gamer debunks the waste myth through Matters of Reassembly, a project developed for his Master’s degree in Social Design. Materializing the interweaving of humans and […]

Head of Design Jonas Ekholst and Head of Sustainability Joakim Lundgren from Green Furniture Concept discuss biophilic design, durability and the future of public space. “When […]