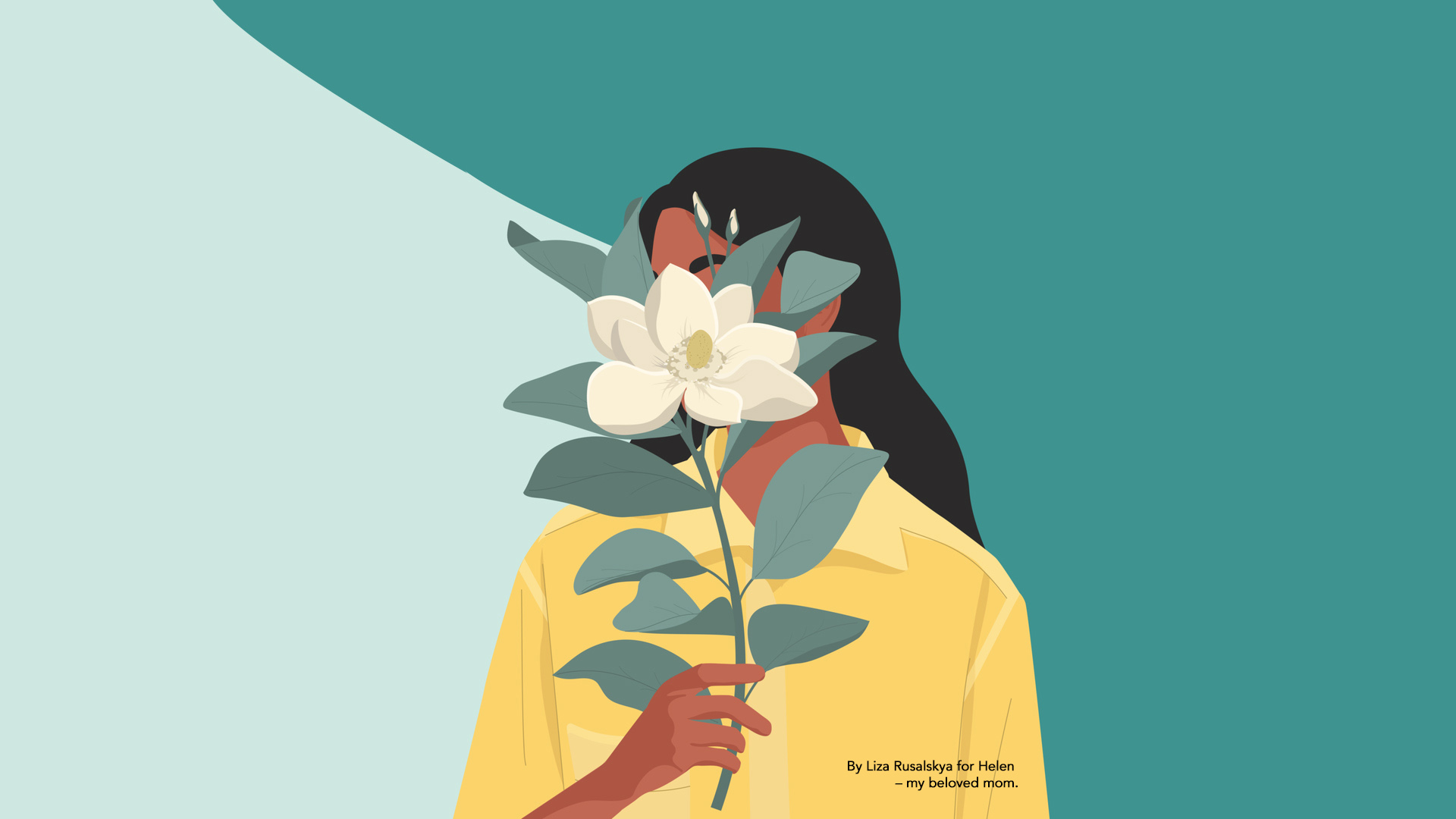 At Alia Stories I want to talk about design in a very inclusive way, specifically when design becomes a medium to create a transformative experience that shapes startup businesses.

Lantern, which calls itself “the single source of guidance for navigating life before and after a death,” saw a 123% increase in users during the COVID pandemic, most of them under 45.

Lantern is the latest startup added to that category already identified by the New York Times as “Startups for the end of life”. Still, it is also a sign of how the world of technology and innovation sees an opportunity in what is recognized as “Dying Well”. But let’s be clear, it’s a tricky space for these start-ups to navigate.

“When you have a brand that’s directly interfacing with people in the throes of loss and grief, you have to walk a fine line,” said Liz Eddy, 30, Lantern’s co-founder and chief executive officer.

But before understanding how Lantern was born and what it does, we need to understand the socio-economic and cultural context that creates the conditions for this phenomenon.

The new generations, notably GenZ, are the most diverse in terms of ethnicity, gender, and cultural identification, where traditions fade and interpretations of life come together in an ideological “melting pot.” Also, their diversity compared to the ‘old world,’ together with technological innovation and access to information, made them the most connected generation with the most definite sense of collectivity and belonging to an ecosystem. An ecosystem that must be defended and preserved, in which a social aspect is also included.

But despite all this, the new generations also show that they are the generations with limited social support. 30% of millennials said they always (or often) feel alone, compared to 20% of generation X and 15% of boomers, and these figures are growing above all in generation Z. They also suffer from much higher rates of anxiety and depression than Millennials at the same age — and higher suicide rates.

In addition, religion has always played a crucial role in any culture. Four in ten millennials now say they are religiously unaffiliated, according to the Pew Research Center. In fact, in the US, millennials (those between the ages of 23 and 38) are now almost as likely to say they have no religion as they are to identify as Christian. Also, changing views about the relationship between morality and religion appear to have convinced many young parents that religious institutions are utterly irrelevant or unnecessary for their children.

Another fascinating phenomenon is what prof. Greg Lukianoff describes in his latest book, “The Coddling of the American Mind” about Generation Z. If the previous generations X and Y have been able in some way to observe the “before and after” and navigate in the new context with strong perspectives, the new one –Z– has found themselves in a new social order system with parents or friends who in turn are learning how to deal with it. Many parents of Generations Y and Z, to avoid risk in the new world, are trying to clear away anything that might upset or scare their children. Instead of preparing the child for the road, they clean the road for the child.

The result today is a fragile generation, unprepared to deal with adversities and disappointments, with a lack of social support and a priority to preserve the ecosystem where they live as the only guarantee for their future.

Liz, understood this problem not only because she too is a millennial and therefore capable of seeing the problem from within, but also thanks to her work experience in business dedicated to crisis management.

Lantern is proposed as a point of reference for all those who find themselves having to think about the end of their lives – or that of the people around us and to whom we are linked. The goal is not only to offer a service but also to offer a transformative experience, capable of supporting us in this challenging transition.

For many who find themselves terminally ill or incurable, the first step is how to deal with this new perspective and how to talk about it with others. But that is not all. There is also the other side of the relationship, the one in which a loved one is missing, where the context described above is demanding online support: “What to do and how to organize a funeral? What are the burial options? What other important things need to be done? How to deal with grief?“

Liz and her friend Alyssa Ruderman, launched Lantern last fall with $890,000 in pre-seed funding. The site already has thousands of users, and to Eddy’s surprise, 40% of them are 35 and younger.

Now I imagine that many of you who are reading this article or have already seen the podcast episode, are wondering “Why is this on DesignWanted”?

Well, as I said at the beginning, design is not only an outcome, design as a perspective is also a tool for deconstructing, understanding, and connecting factors and elements that are often not obvious. And in this case, that of designing transformative experiences around human needs (human-centered design).

Find out more about Alia Stories and don’t miss The new normality of Living Spaces in a conversation with Politecnico Milano – Design Department. 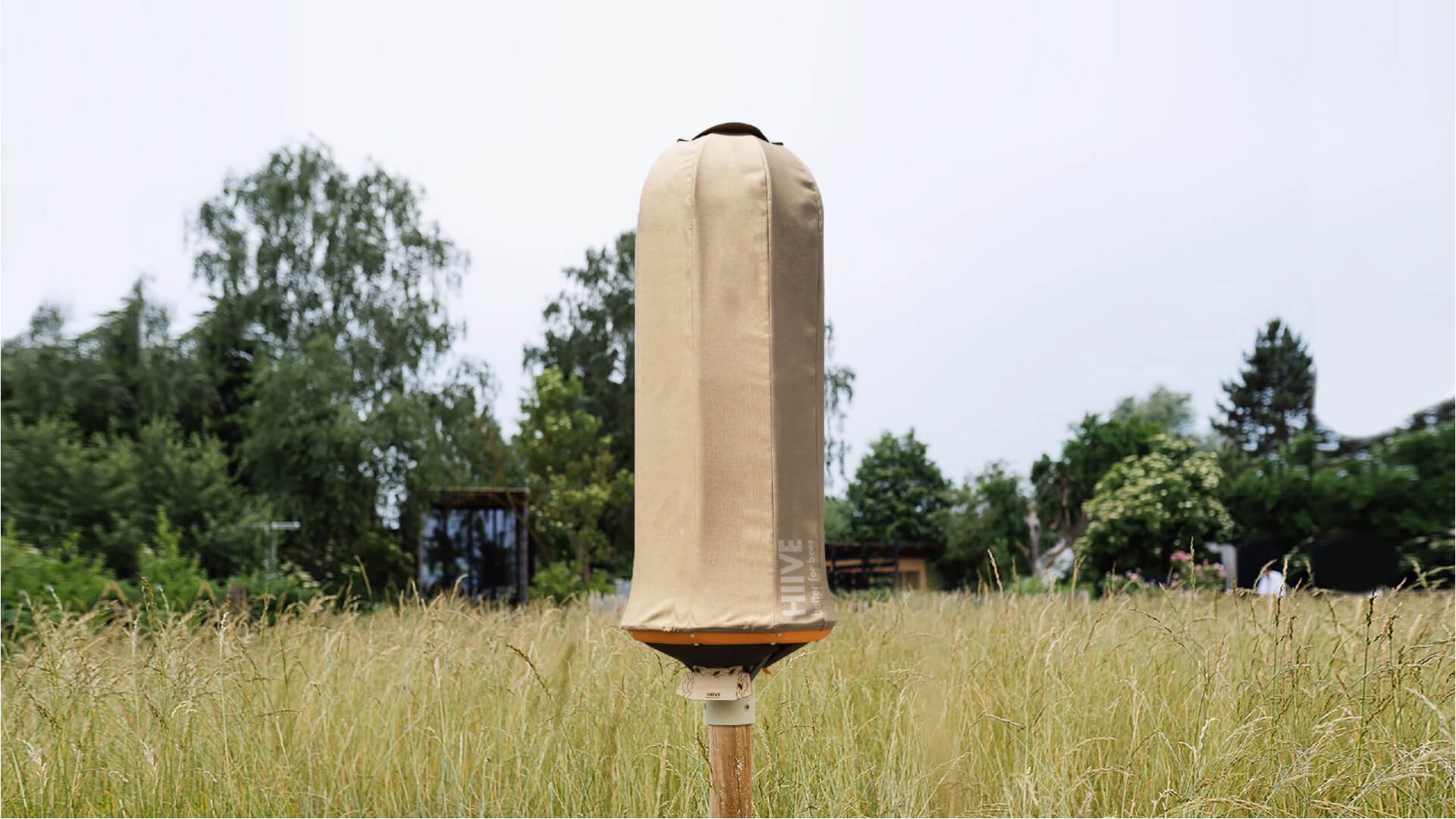 The ‘HIIVE’ beehive is a necessary redesign of an outdated concept, according to designer Philip Potthast. It’s been over two hundred years since the world’s first […] 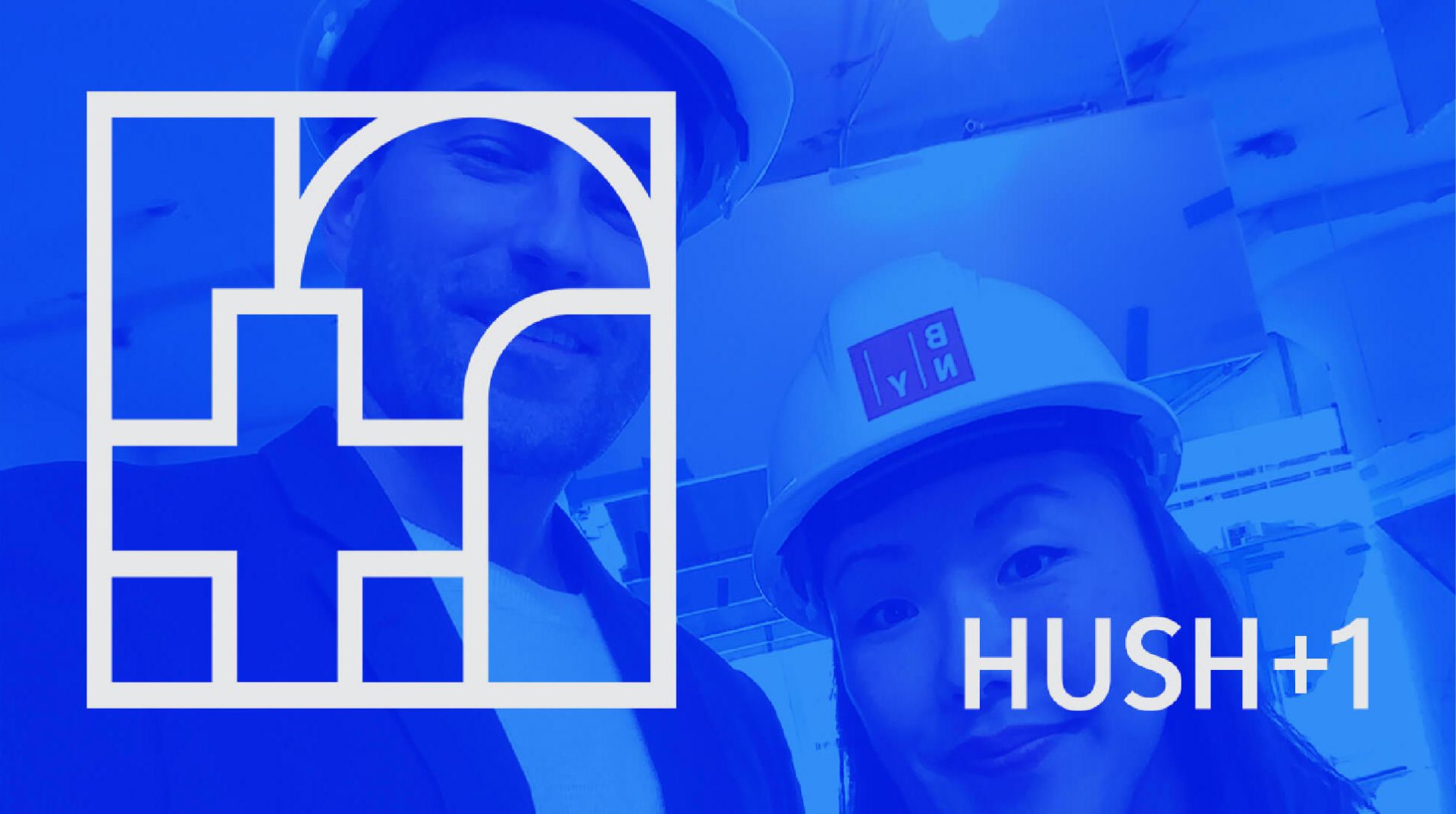 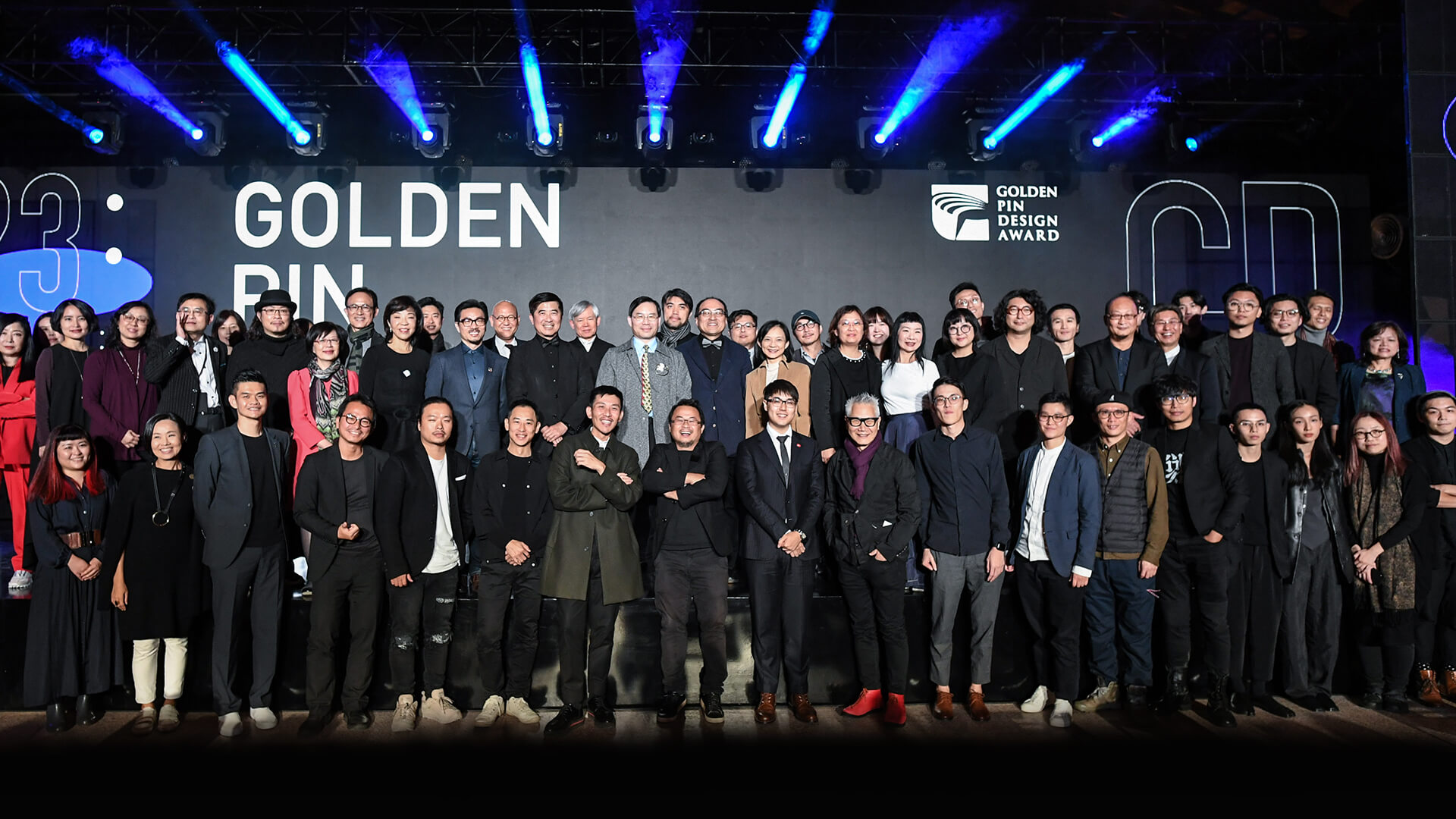 Flying on the other side of the world for the Golden Pin Design Award: see what we saw in Taiwan

Considering the historical and ever-growing relevance of Asia in the world of architecture and design, we were delighted to attend the Golden Pin Design Awards 2019 […]